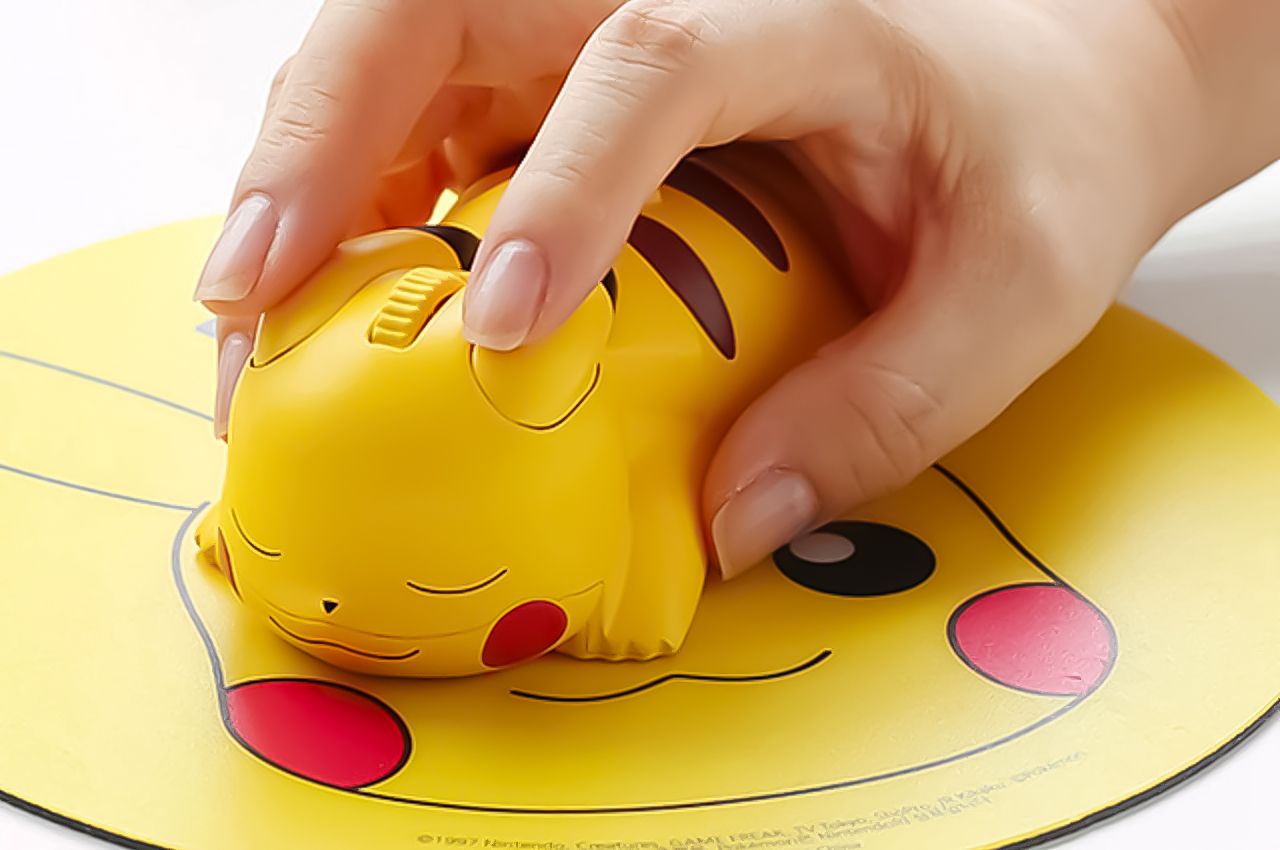 Few people know that Pikachu is actually a rodent, so this computer peripheral drives that trivia home while attempting to make you feel just as relaxed as the critter sleeping under your hand.

The fact that the computer mouse is called a mouse is almost an accident of history. Its creator, Douglas Engelbart, simply likened it to the rodent because of the cable that ran out of its blocky body. There were no signs of ears or even a nose, but that name stuck for lack of a better alternative. Not everyone likes a computer mouse, and even fewer probably like the biological kind, but many will probably dig this mouse in the shape of one of the most iconic Pokemon in history, whether you’re a fan of the franchise or not. 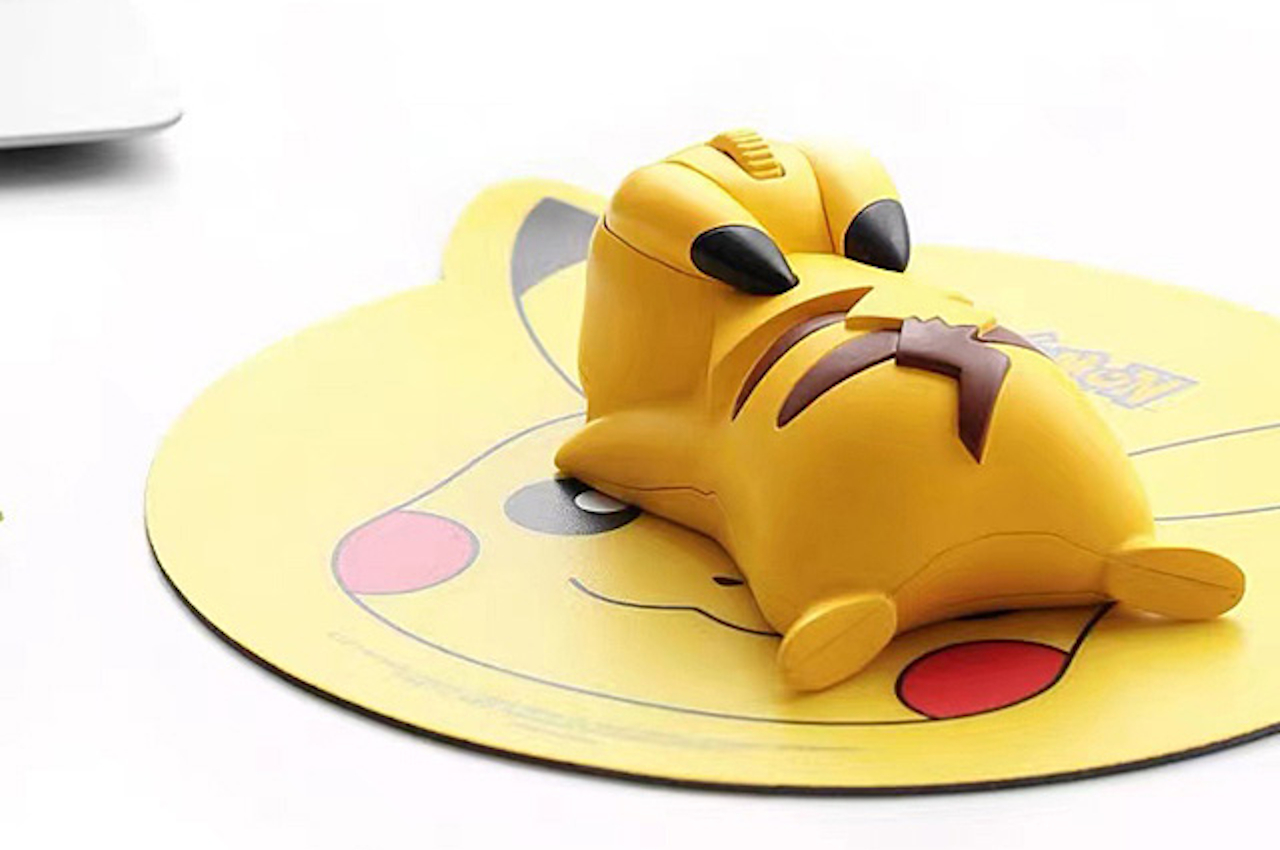 With its long ears and lightning-shaped tail, it’s really hard to believe that Pikachu is a mouse. We won’t argue with its creators, of course, but it’s clear that they took liberties on what defines a mouse, almost like the same liberties Engelbart took when he named the computing input device. It’s probably for the best that the yellow fuzzball known as Pikachu doesn’t look like a mouse at all since it has made the fictional critter a beloved mascot the world over.

This wireless mouse tries to capture the cuteness of the Pokemon in a way that makes most people go “ooooh” and “aaaaaw” in delight. To more closely resemble the shape of a computer mouse, Pikachu lies prone its stomach, with its legs splayed out in a carefree and relaxing manner. The creature’s face displays happy contentment in its sleep as if trying to invite you to let go of the stress of work in a similar fashion. 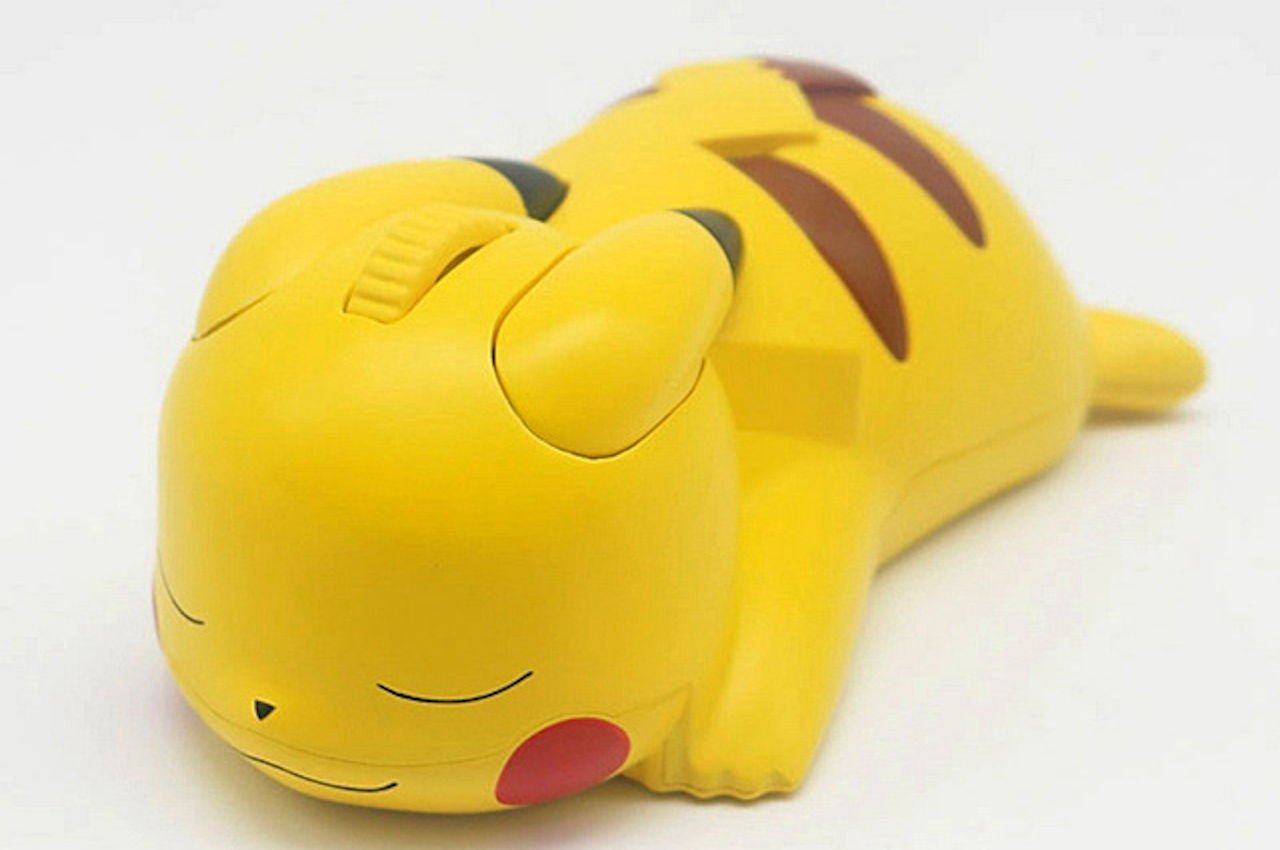 Pikachu’s ears are pulled back in order to form the shape of mouse buttons, with a more traditional scroll wheel in the middle. Placing your fingers on top of these buttons almost make you feel like you’re petting the cute rodent, an action that is believed to induce feelings of relaxation and calm in humans. What better way to spend your working hours than by balancing stress and peace in the same hand. 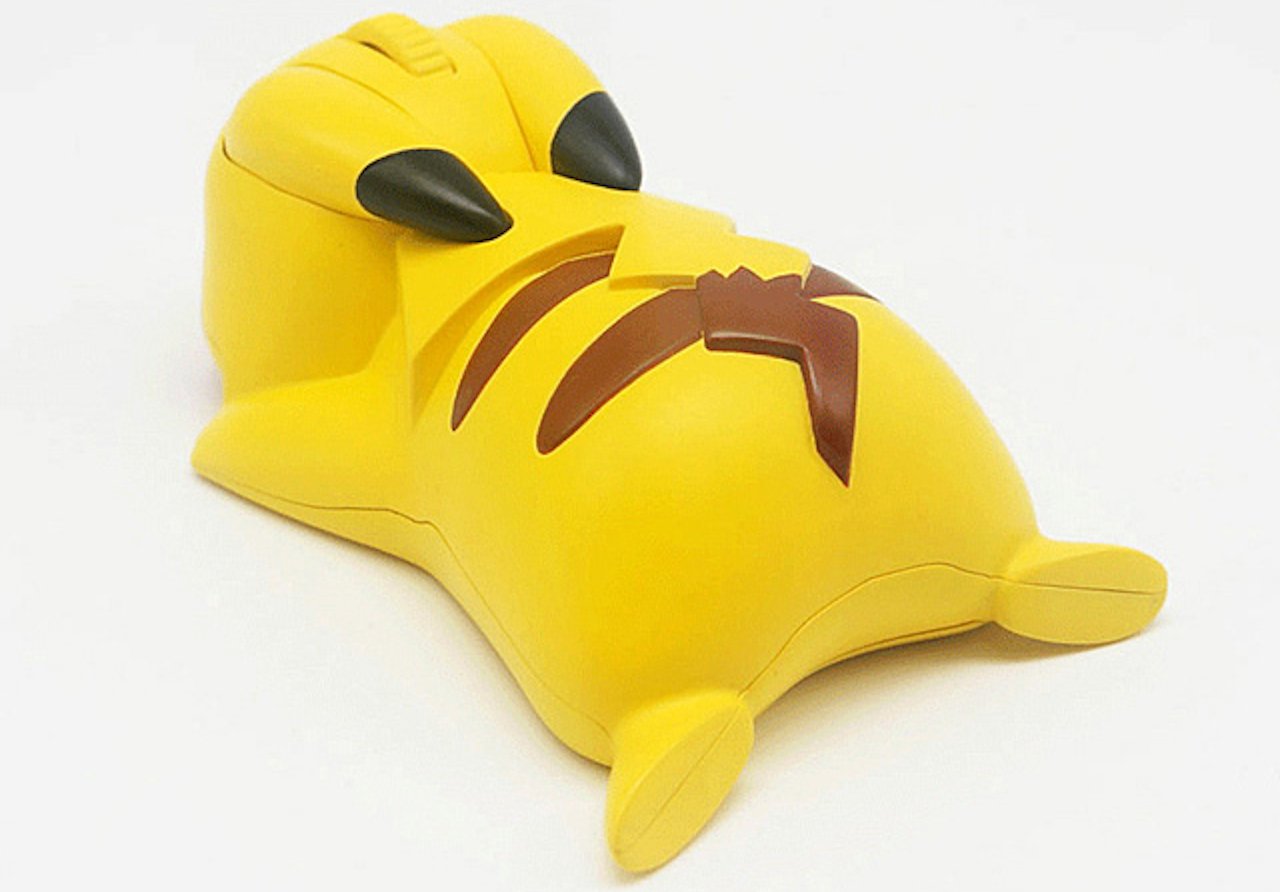 The mouse is described to be a comfortable fit in your hand, though the raised portion for Pikachu’s tail could be a problem for your palm. Fortunately, the mouse’s design is so symmetrical that it can be used in either left or right hand. That relieves interested buyers another source of stress when they realize they won’t be left out from this cute accessory just because they’re left-handed. 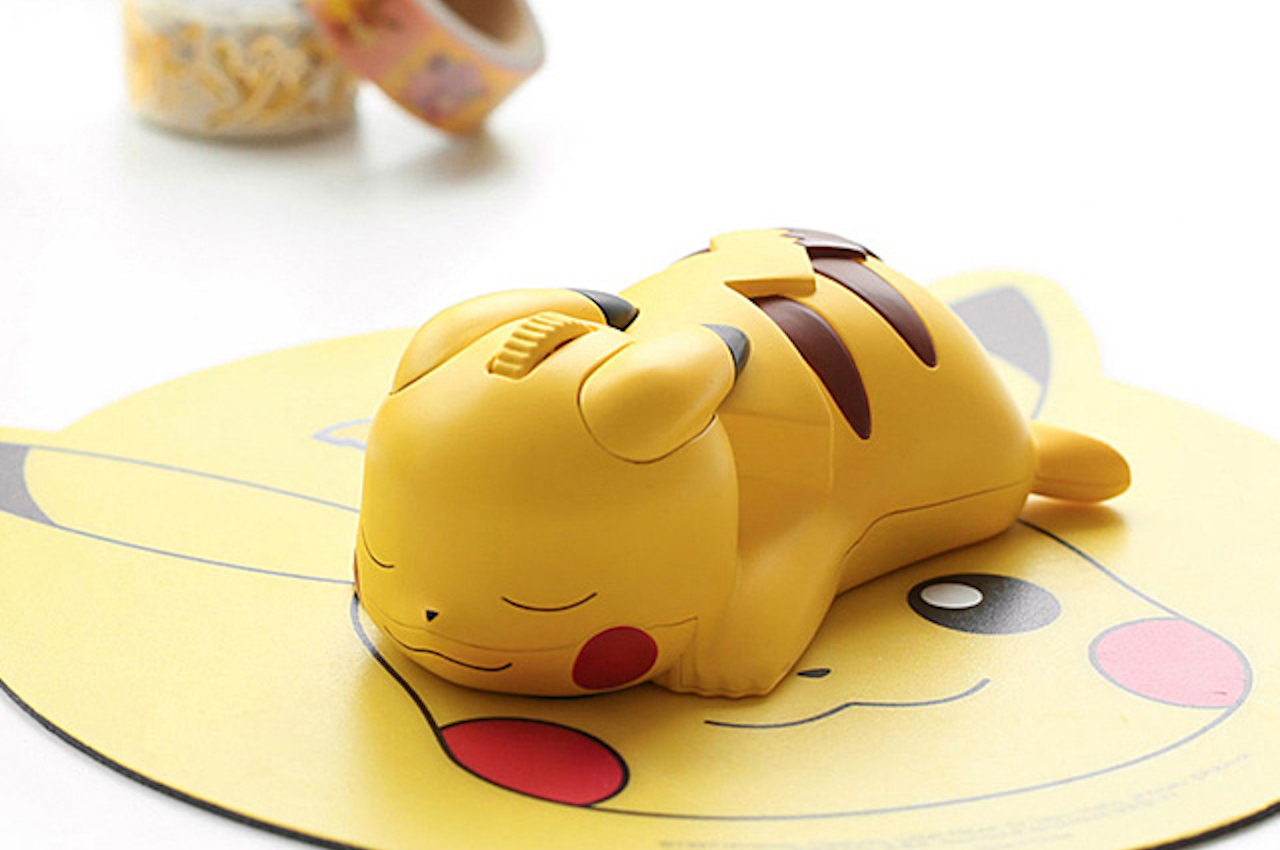 As someone who has worn glasses for decades, I’ve had my fair share of pairs over the years. The reasons vary, from having to get…

One of YD’s team members is soon to tie the knot, and I’m sure he must have picked the ring already. But just in case…

The Nixon Minimalist watch was designed to showcase pure simplicity and the name couldn’t capture it more. The designers’ intention was to rid the user…