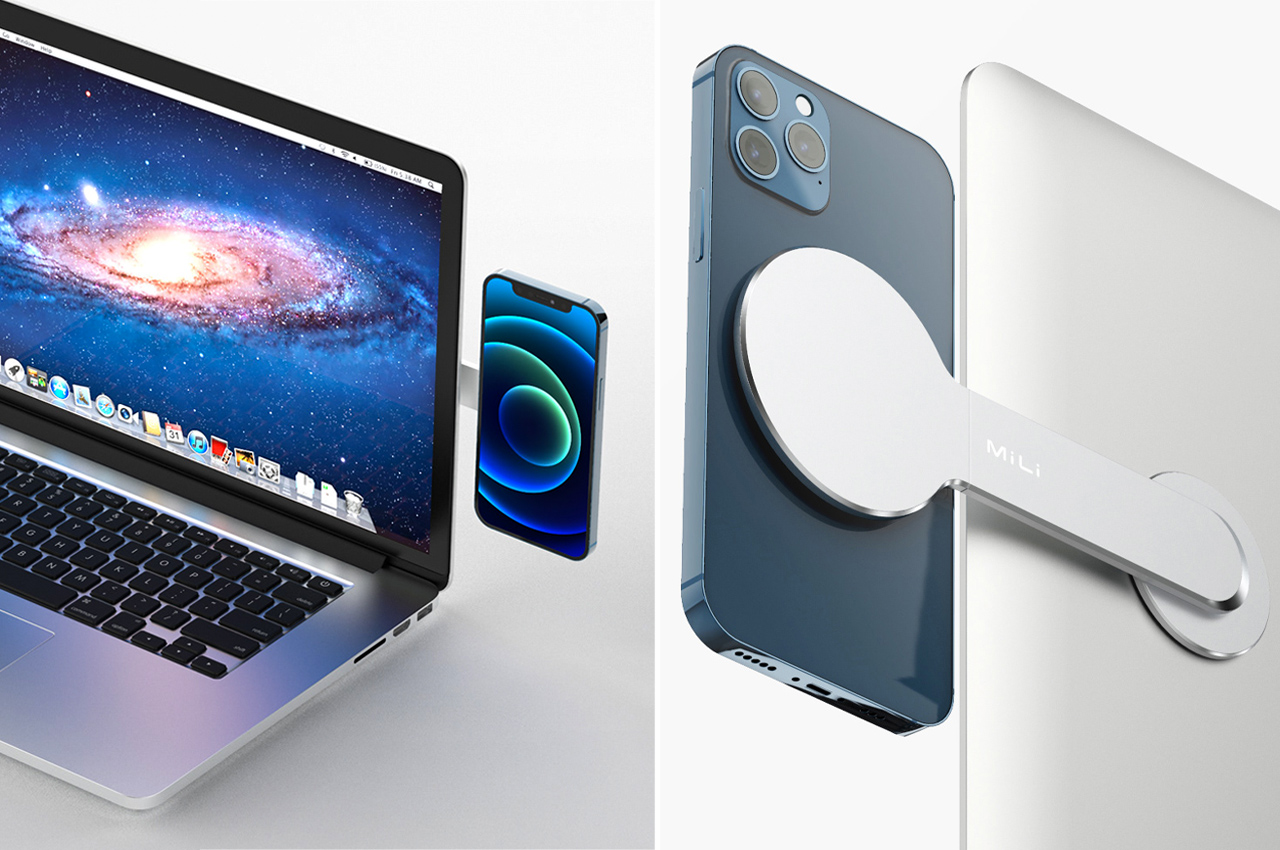 If you thought docking stations or other Magsafe compatible mounting accessories were cool, wait till you lay your hands on the Orbita iPhone mount for the PC screen or your laptop!

Magsafe has brought an expanded dimension of functioning for Apple users, creating an ecosystem of accessories and attachments. The technology debuted on the iPhone 12 lineup back in 2020, and thanks to its success, there are many third-party accessory makers like Anker, Mophie and Spigen who have created Magsafe-like functionality for Android devices too. That said, majorly the magnetic freedom to wirelessly charge smartphones, battery packs, and other cool functions is still the privilege of Apple iPhones. 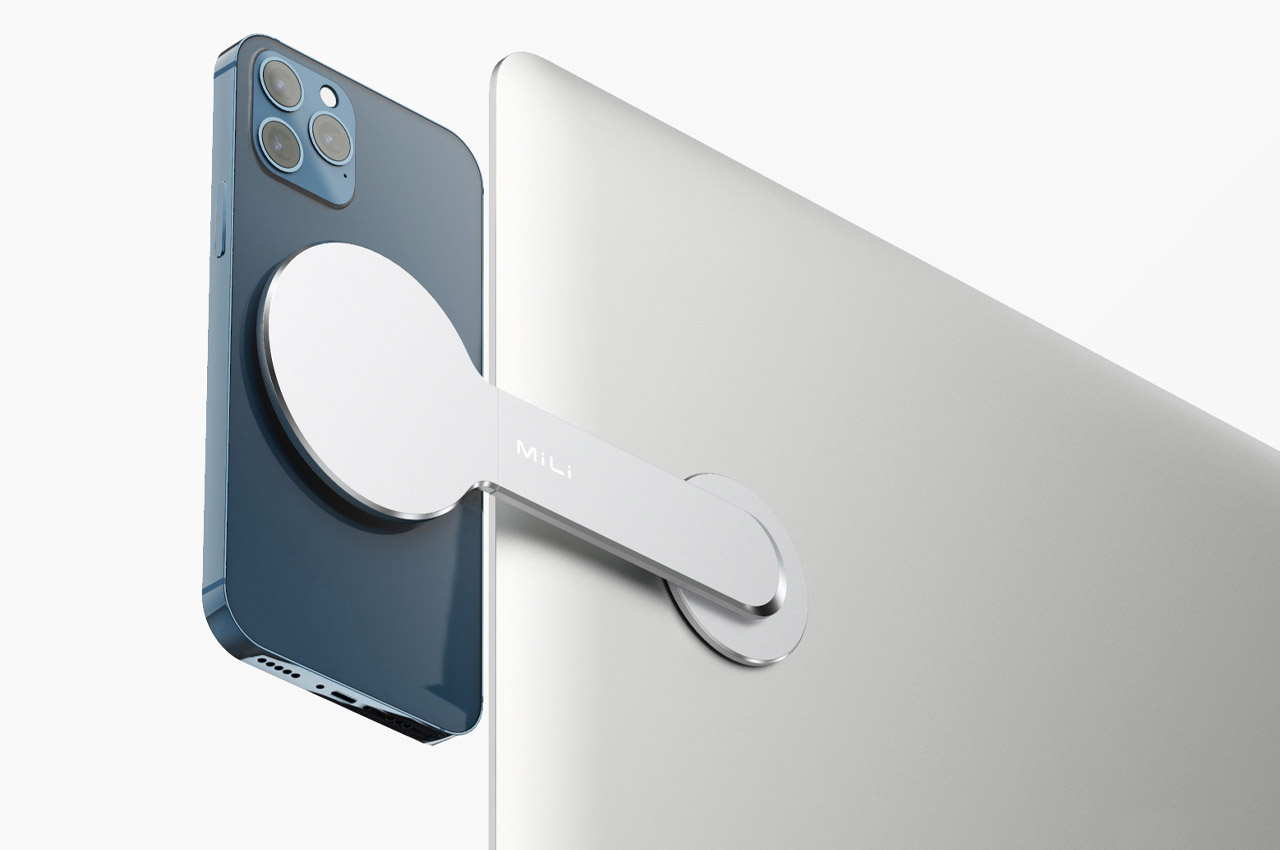 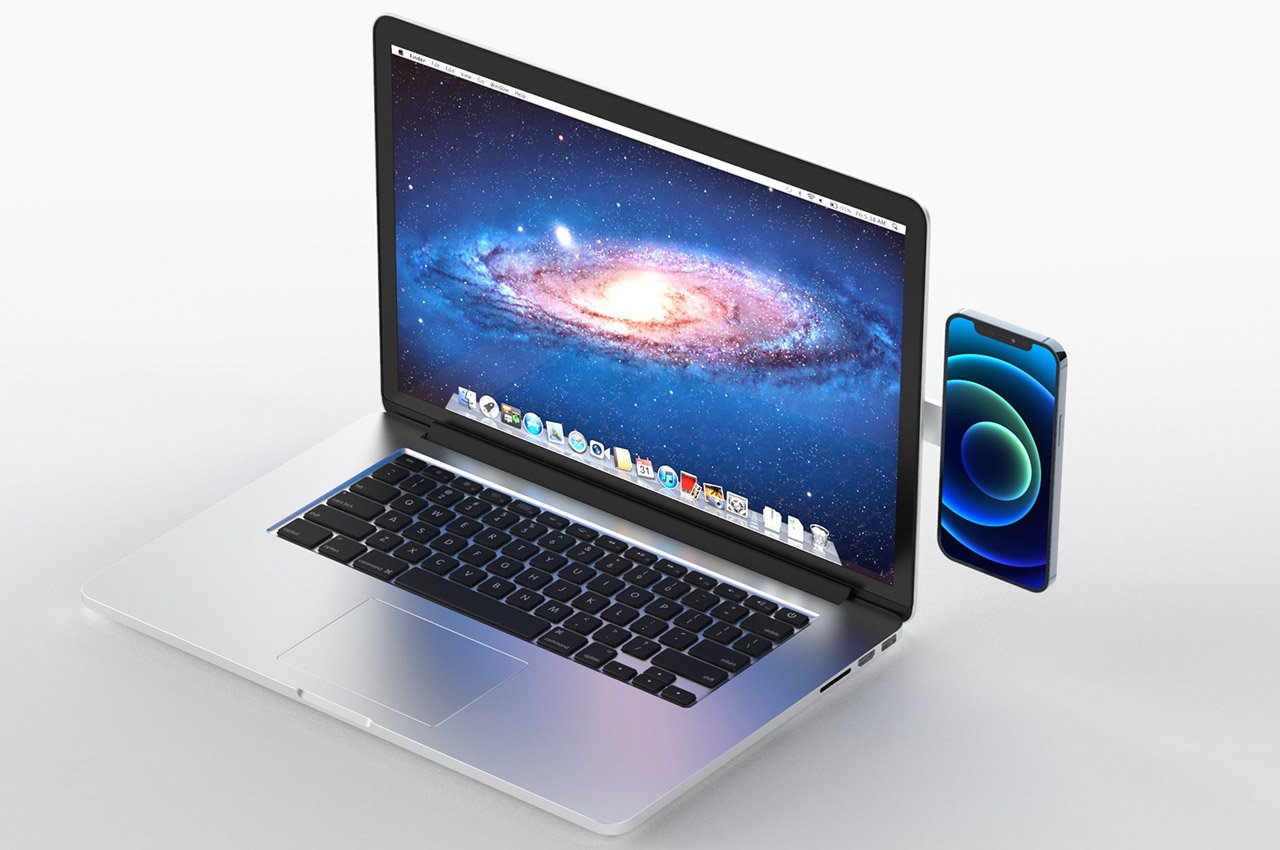 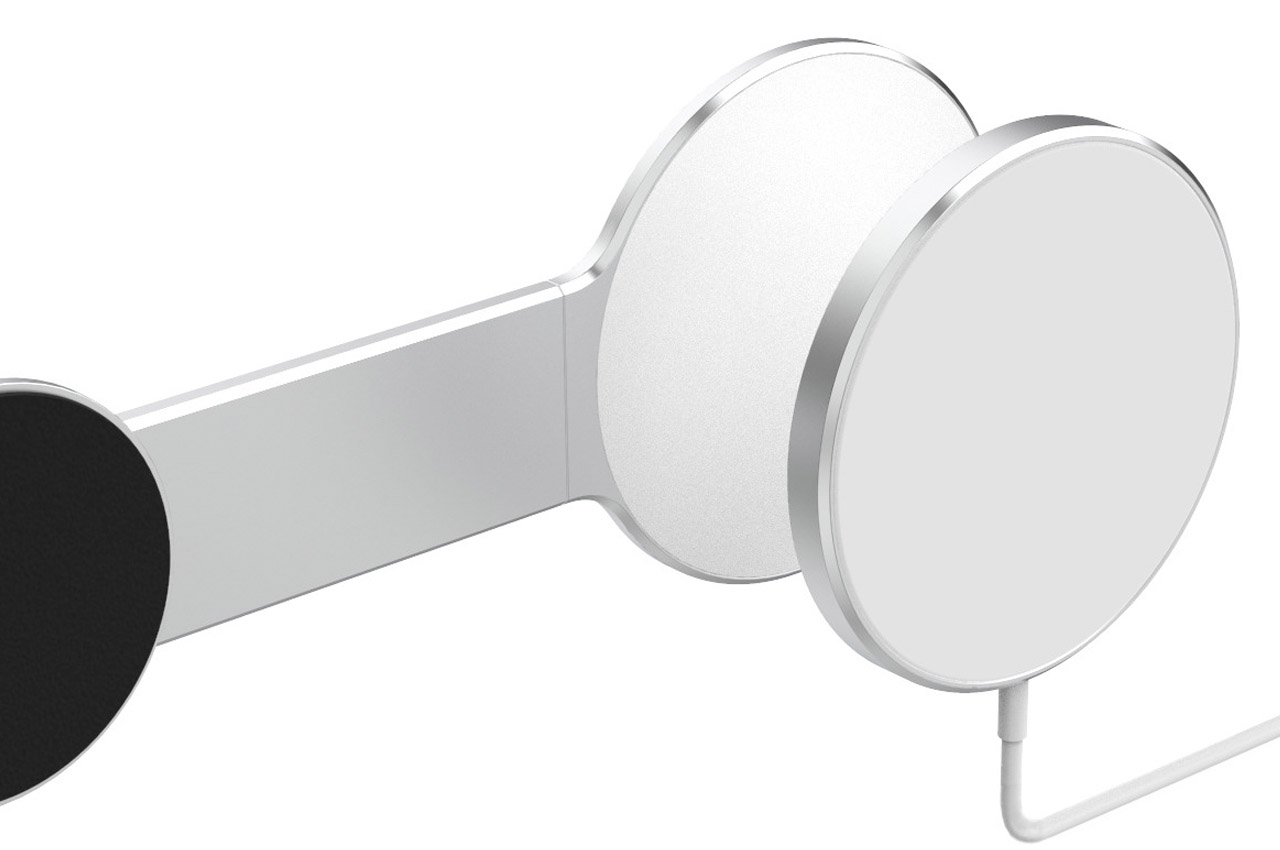 The Orbita modular system is a good example of yet another useful utility of the Magsafe technology – giving the user freedom to extend the personal working space on the desktop or laptop without any hassle. The iPhone 13 becomes the second screen according to the designer Andrea Tortone who’s developed this modular accessory for MiLi. The Apple device can be oriented in any direction – vertical, horizontal or anything in between to have a productivity-centered approach. This comes in handy for taking up Zoom calls, answering calls, or glancing over at the pop-up notifications right while you’re working on an important project. 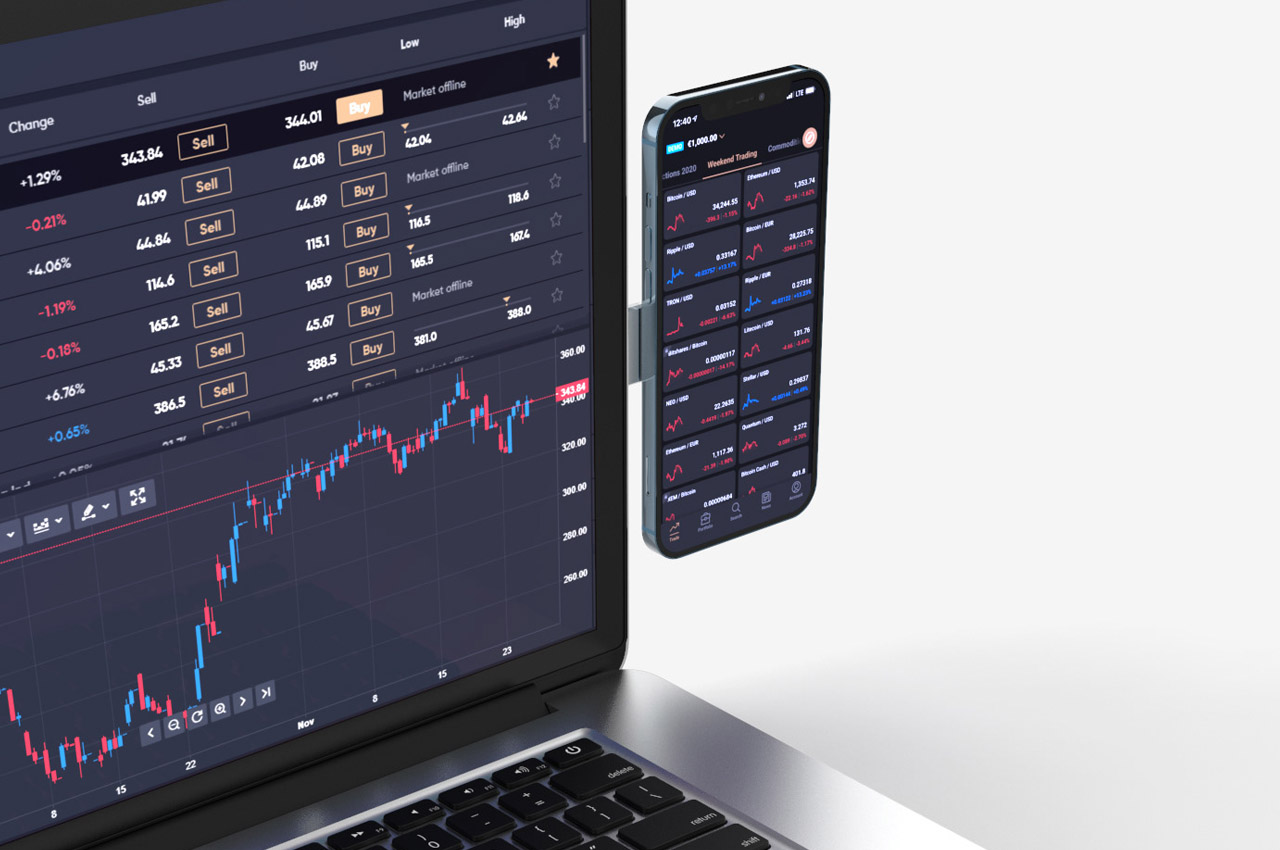 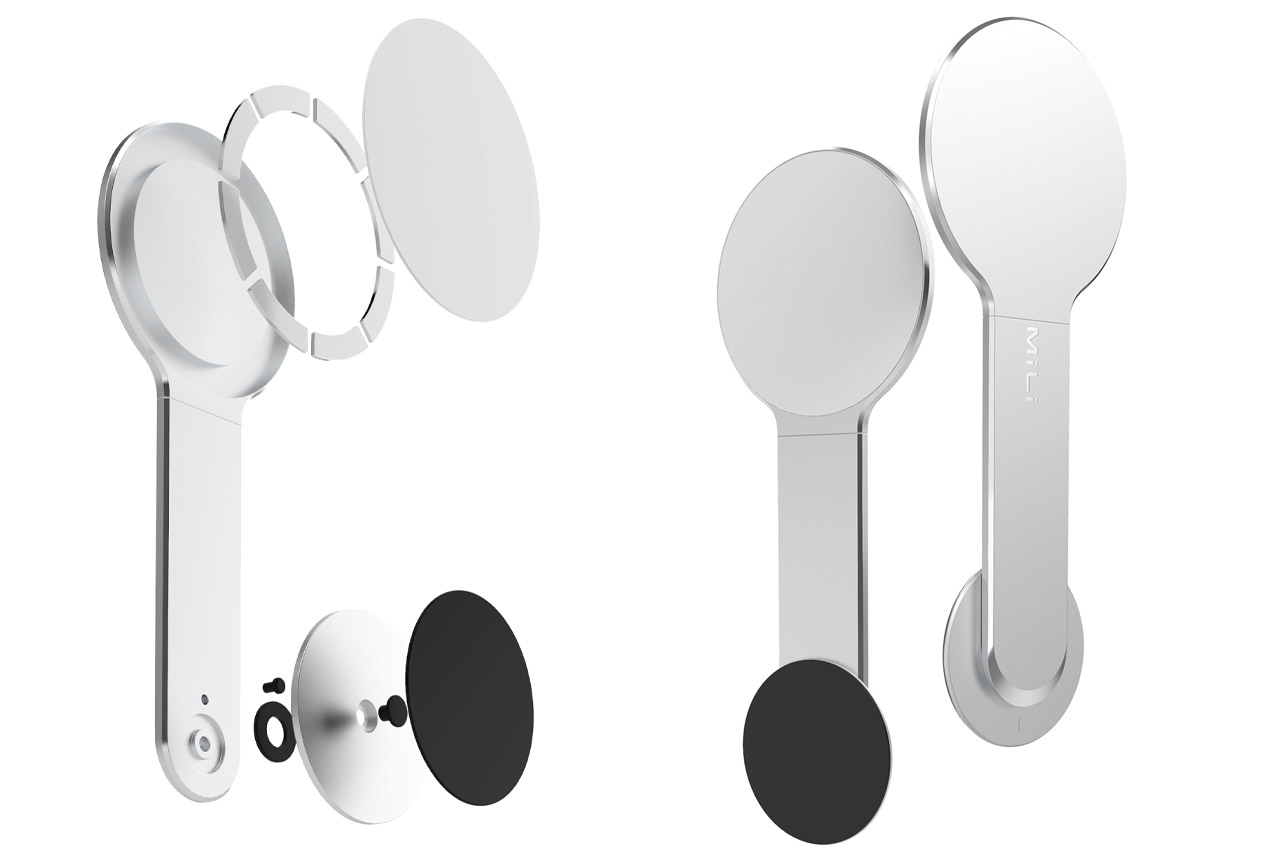 The accessory is made out of a 3mm thick piece of aluminum for a lightweight yet robust form factor. The focus of the product is on minimalism and a clean look while being mounted on the desktop screen. Orbita’s attaches to the back of the screen and, thereafter, you can mount the Magsafe compatible phone for movement in any direction. As compared to most of the docks out there, the phone can be freely set in any orientation, and when not required it can be tucked away from sight, which is a great advantage with this intuitive accessory. 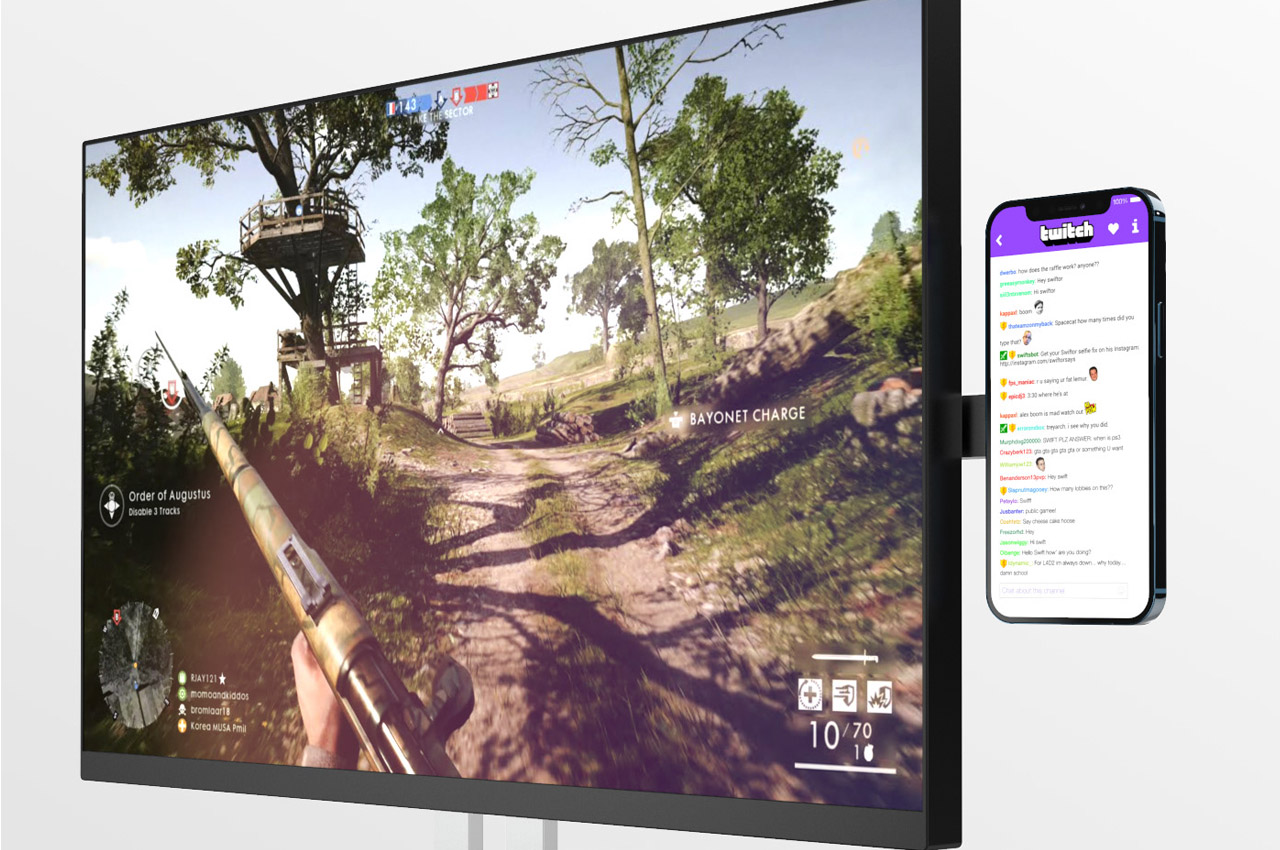 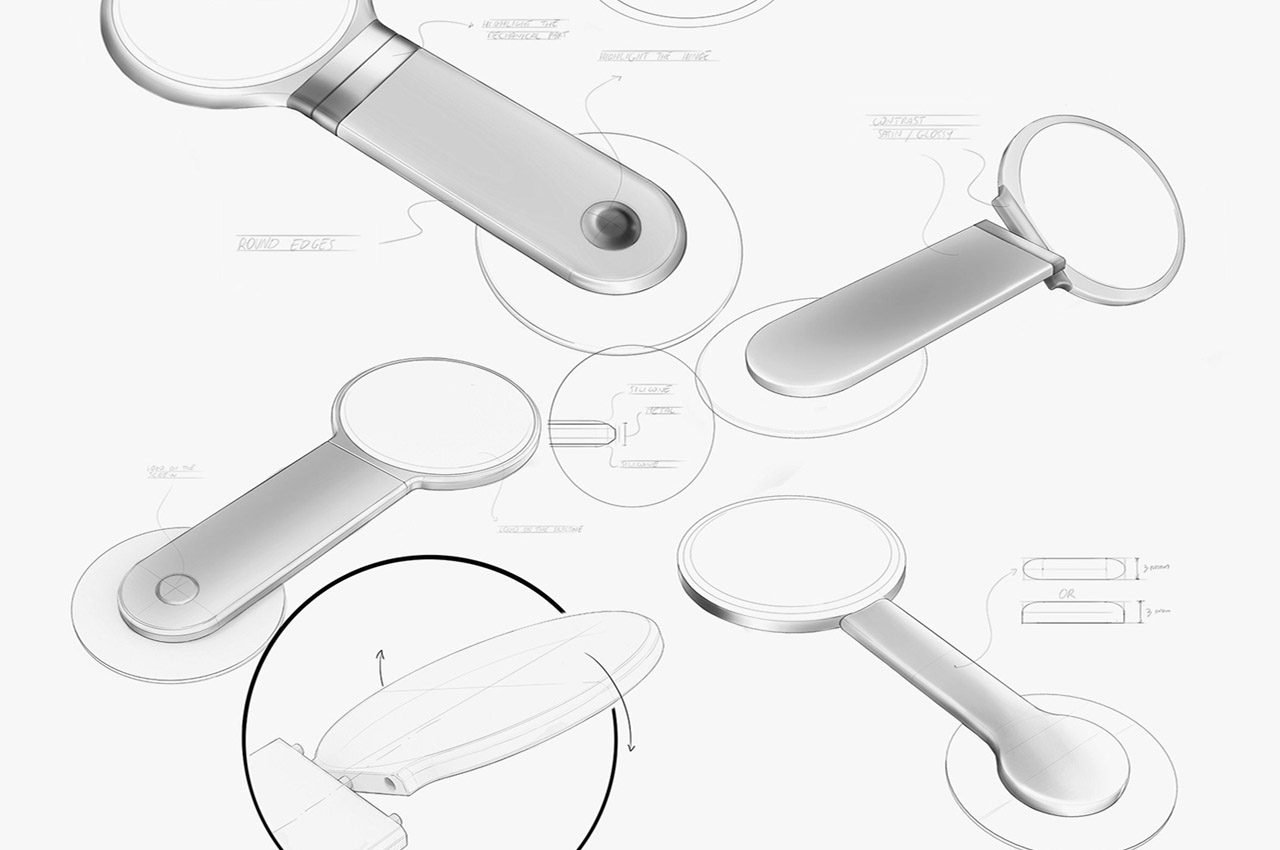 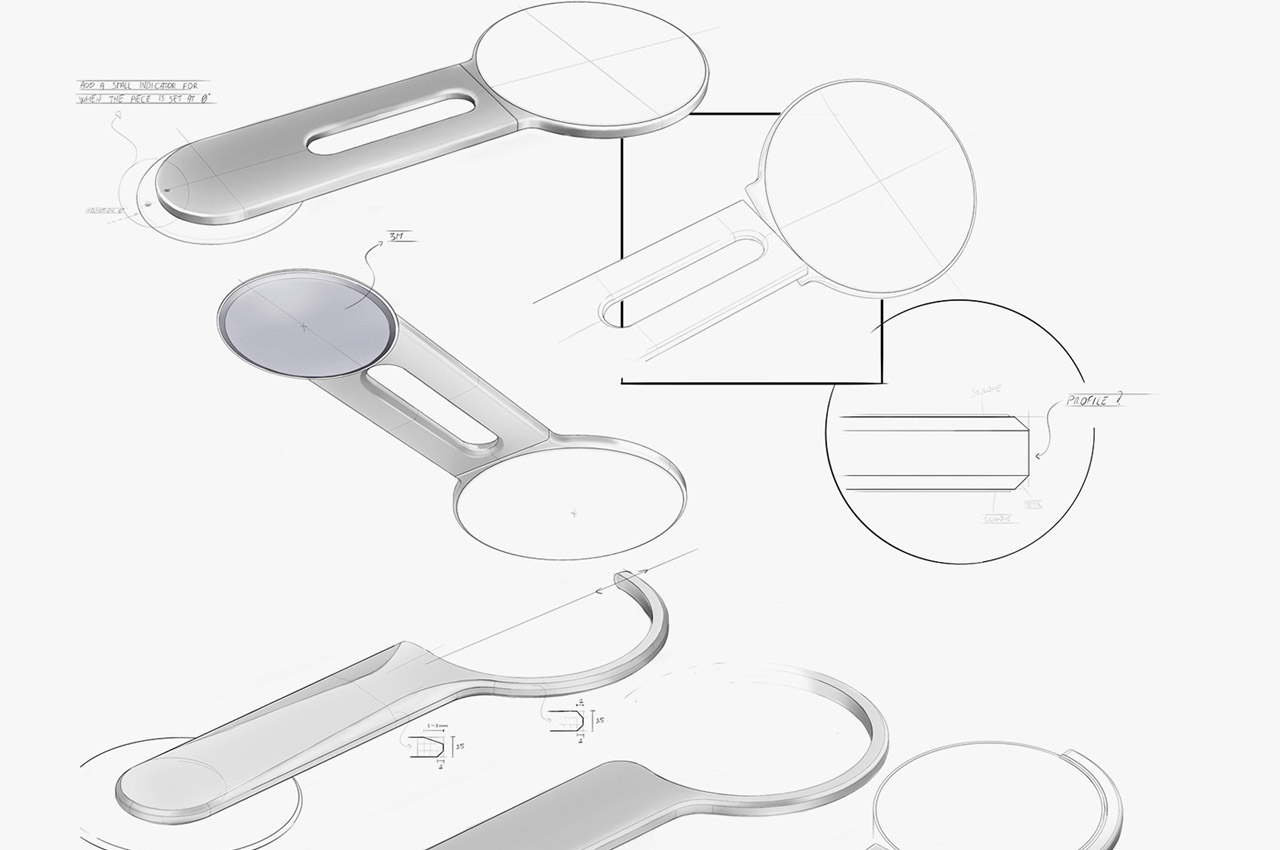 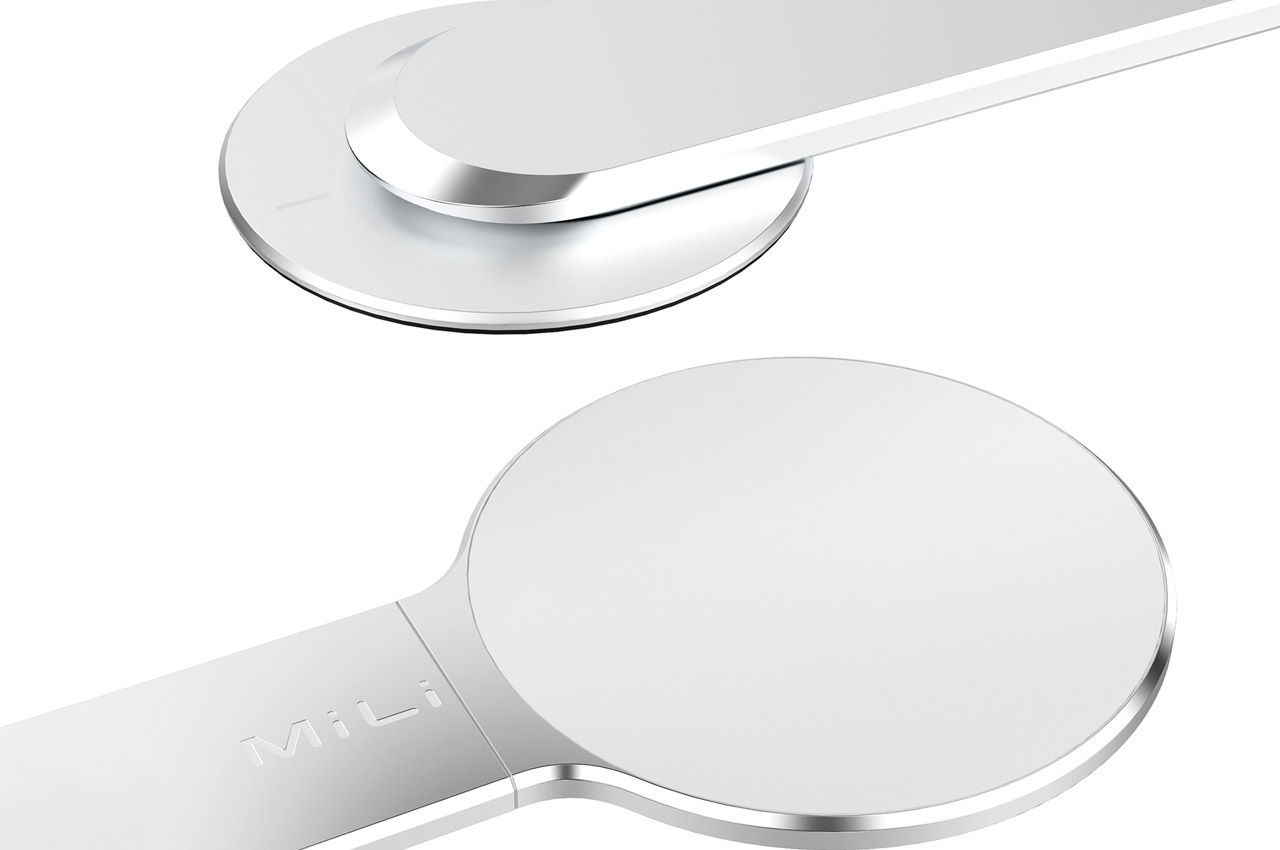 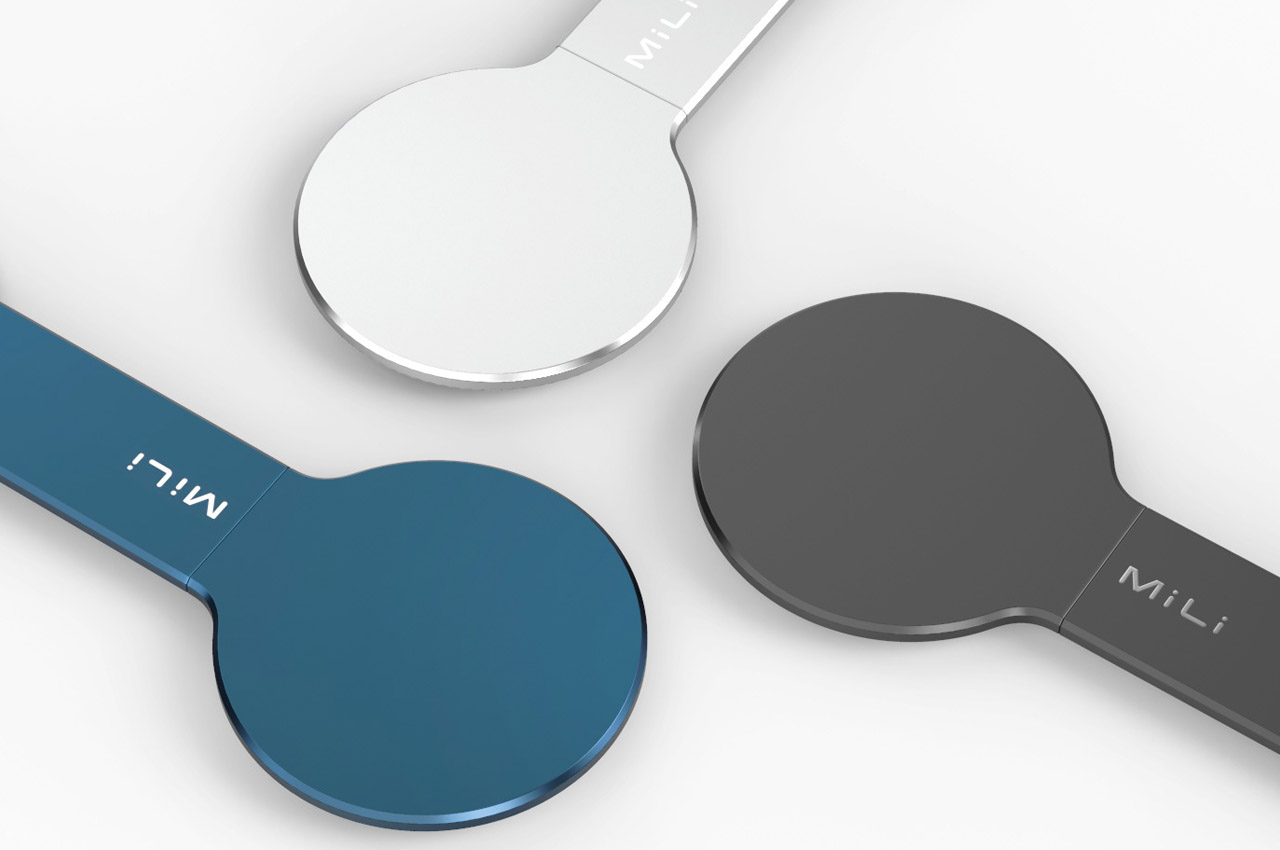 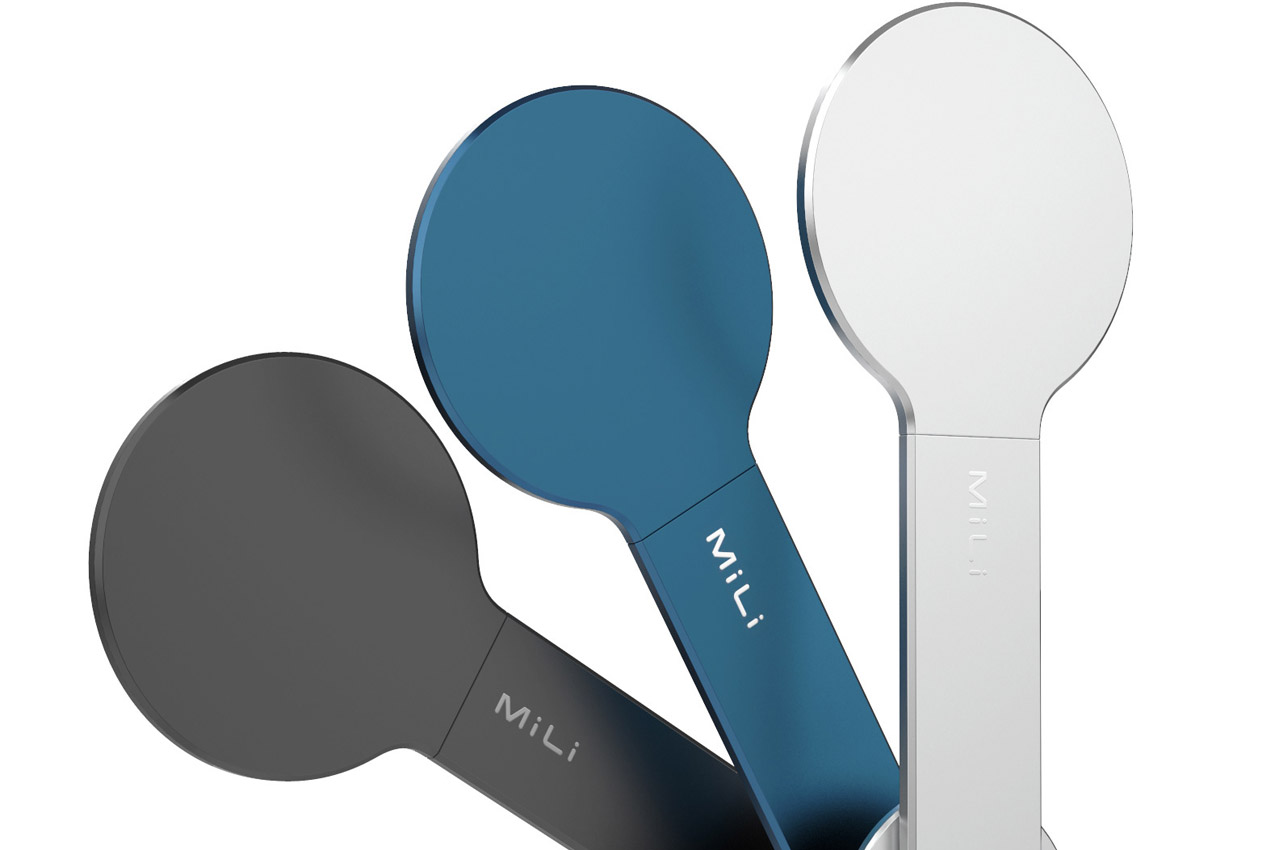 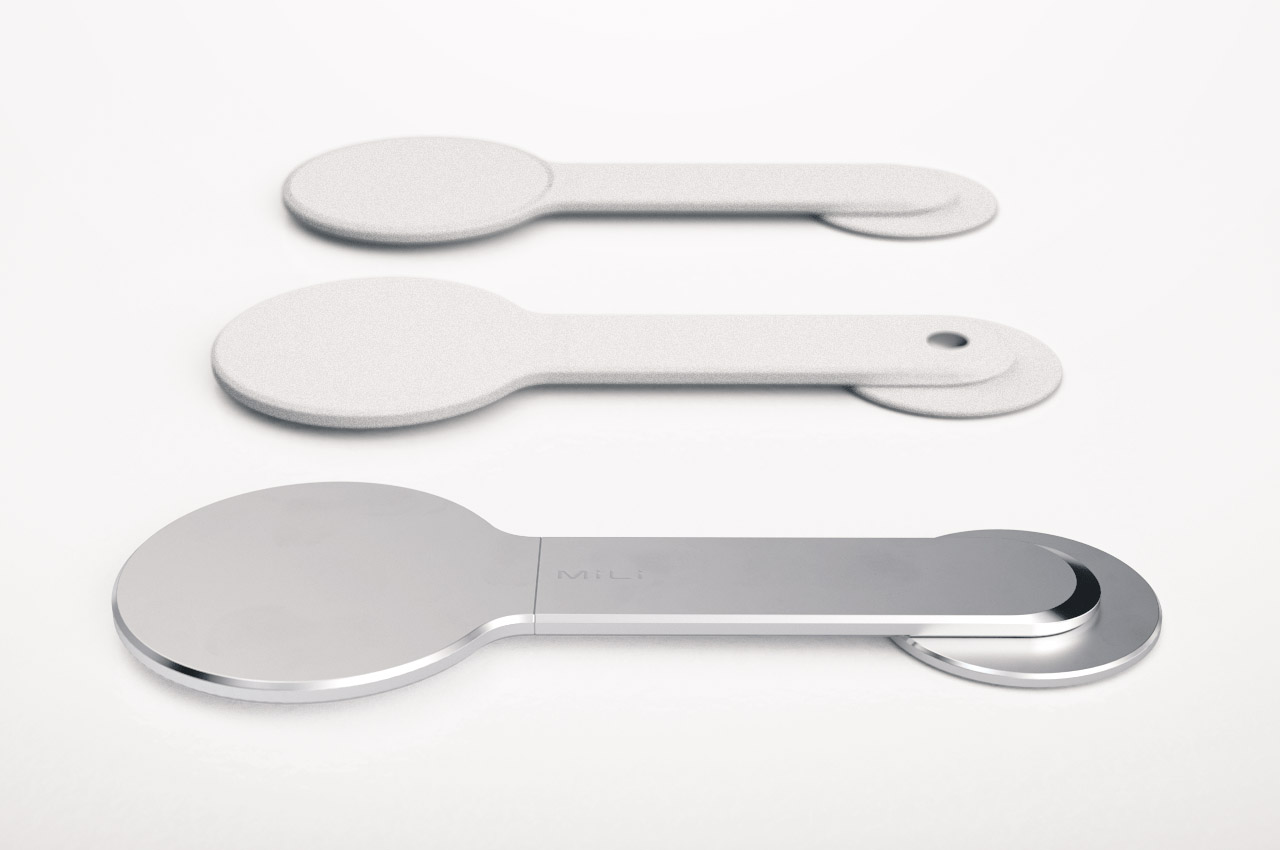 Former US Army Ranger Christopher Ix had a problem that all of us know too well. He was at peak fitness while serving in the…

The AURA is a series of woven lamps designed to reinforce the warmth of light with texture. The wafer, saucer shape speaks to modernity without…

How Designers Can Thrive (Not Just Survive) in Uncertain Times

How are you feeling? Let me guess… uncertain, a bit scared… even cheated maybe? The unique thing about this problem is that it’s affecting everyone…