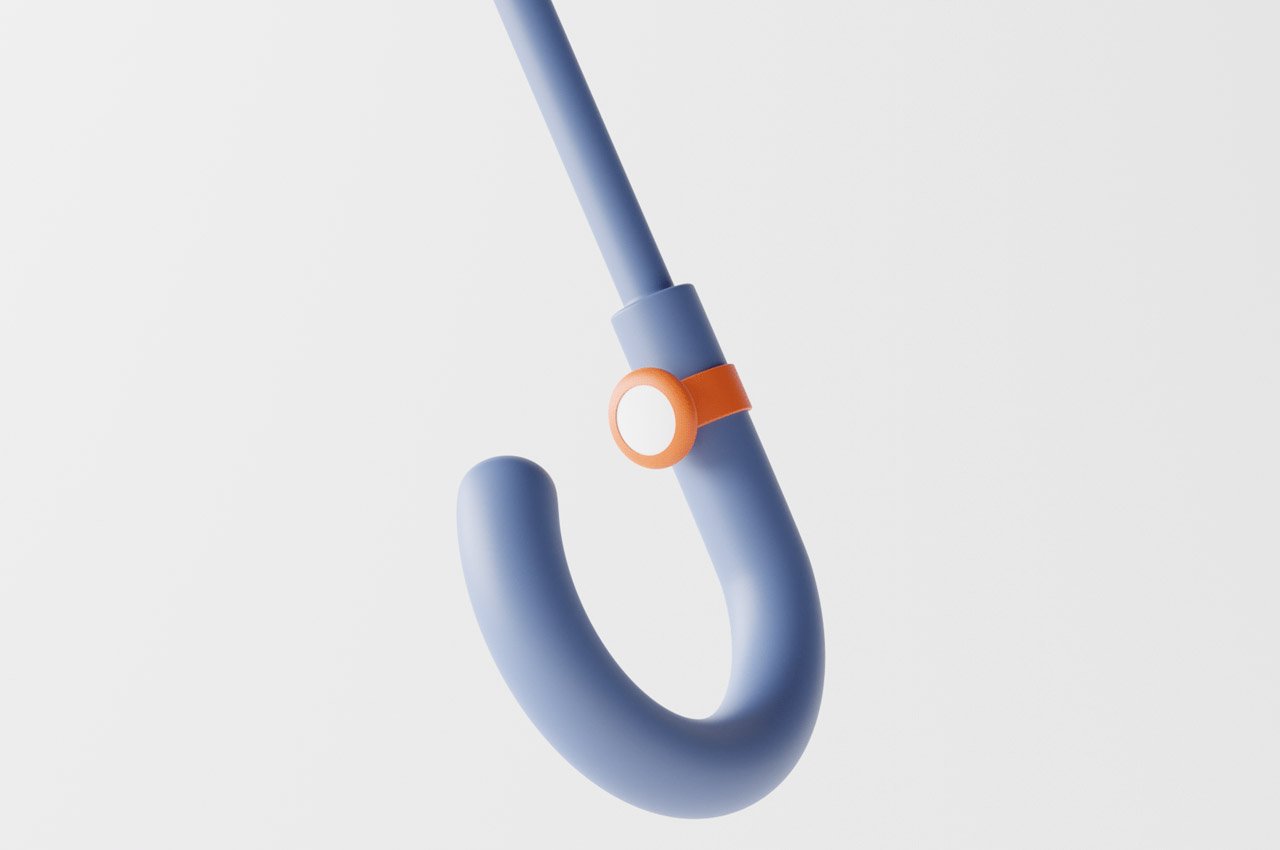 Usually, when it’s pouring down, the umbrella is one thing we never forget to take along. However, when the weather clears up during the day, we tend to forget the umbrella. So, what if one could track down the umbrella where it has been forgotten after putting, or have the phone guide you to where it is?

Apple’s niche accessory is changing how we track everyday stuff, and even though Samsung and Amazon have their own version of a tracker, the Cupertino giant has perfected the tracking device better than anyone else. Apple AirTag has a plethora of uses based on one’s imagination and needs. Of course, the accessory comes in handy for most of us who are in the habit of forgetting or losing the most obvious daily used things such as wallets, bags, musical instruments, EDC. 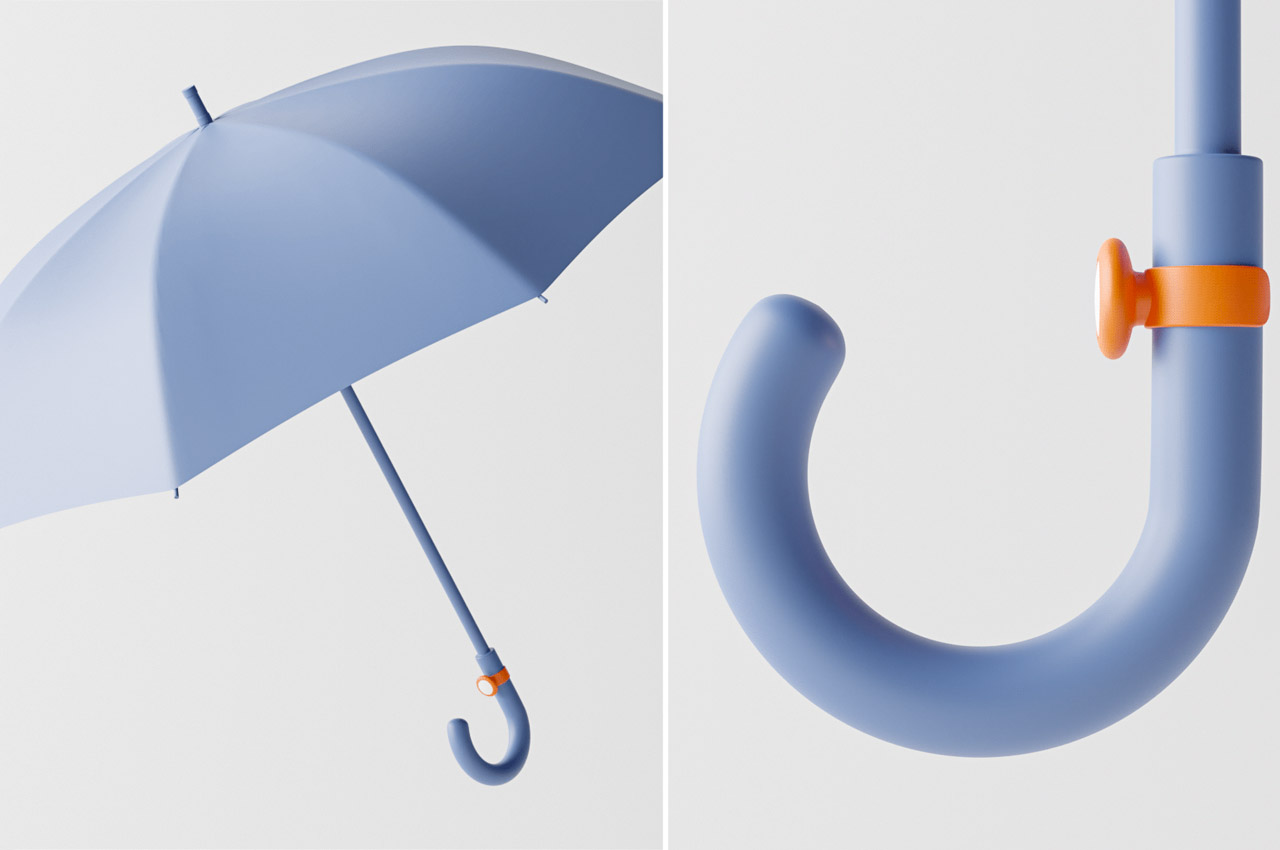 The Apple accessory also comes in handy for the security of two-wheelers, especially bicycles which are susceptible to theft. But all this while how can we forget the good old umbrella for those murky days. Yes, I’m sure all of you also had that sinking feeling of forgetting your favorite umbrella in the public commute, at your buddy’s place, or at the local grocery store. 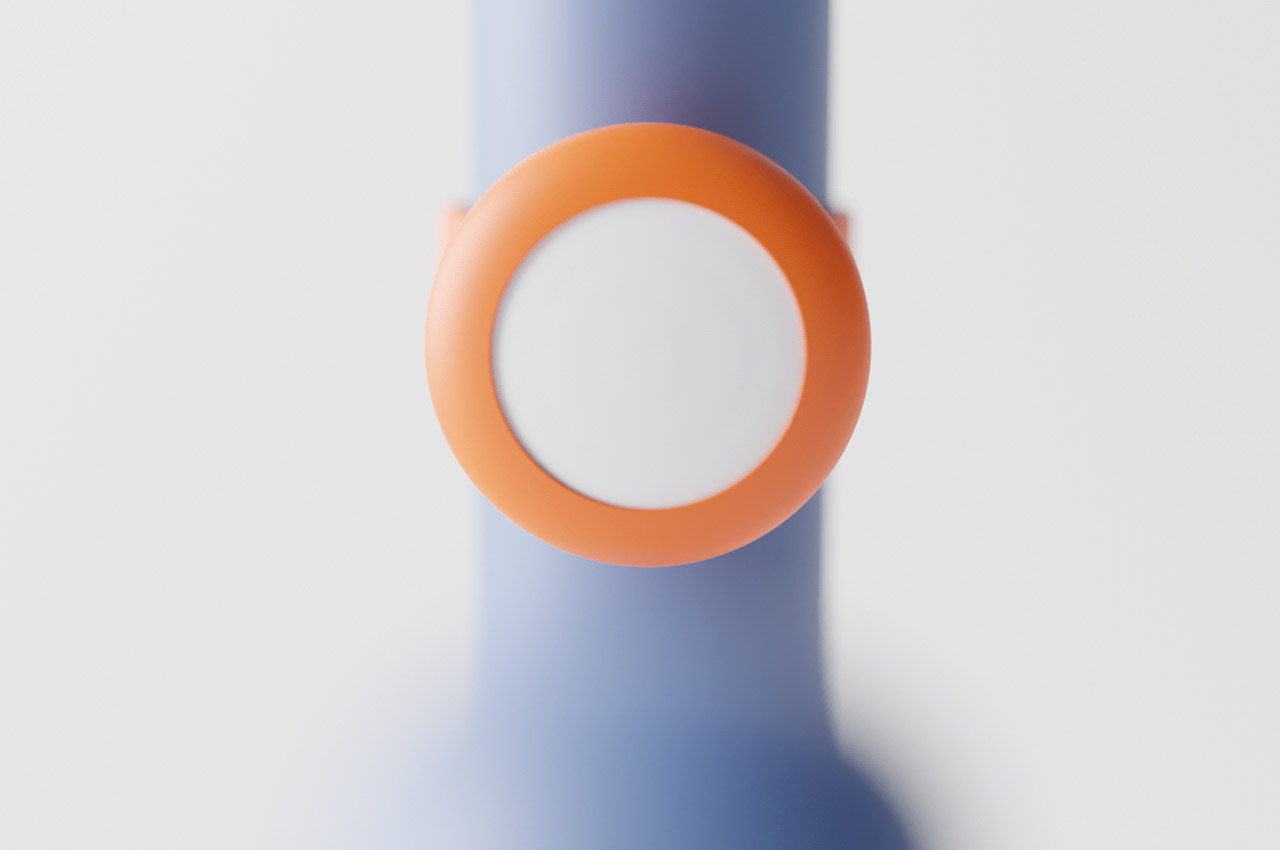 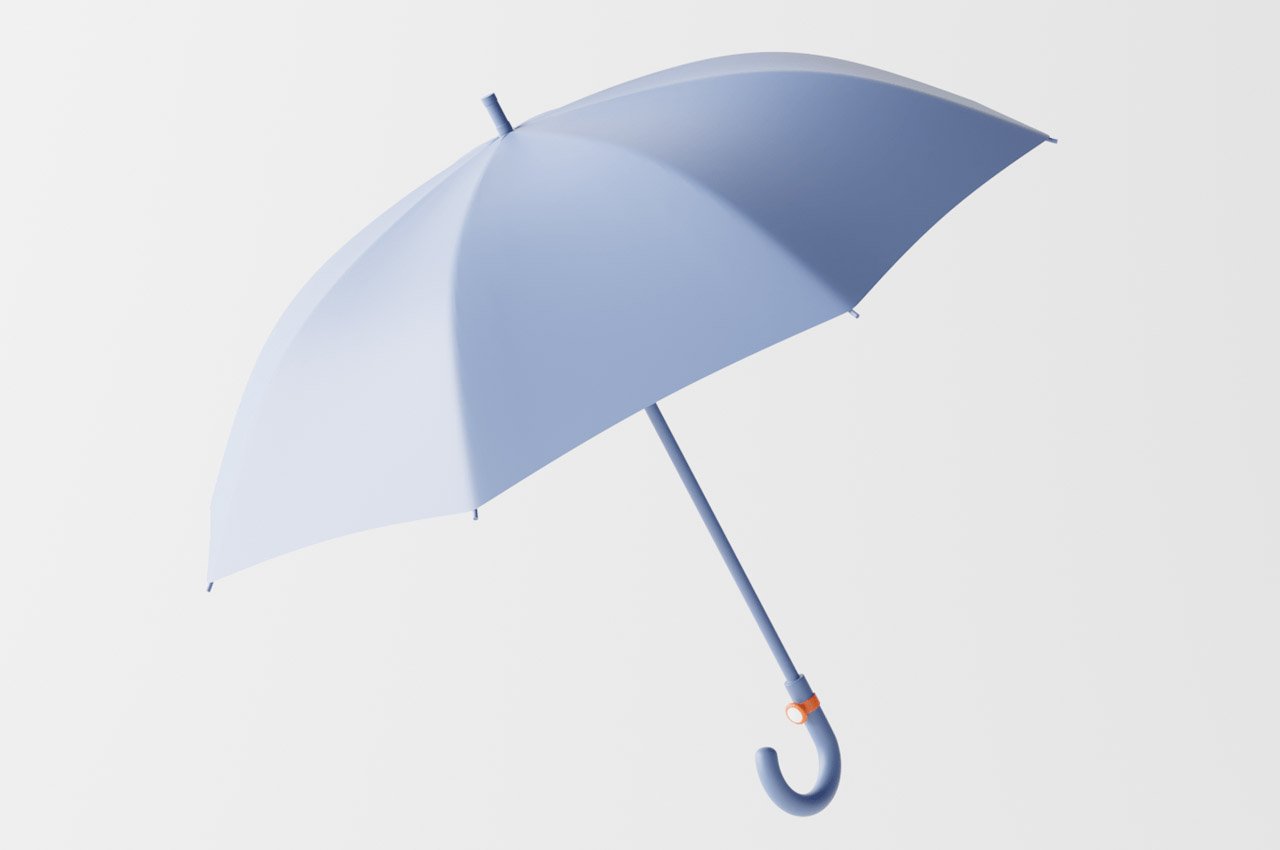 Under normal circumstances, AirTag can’t be used with your umbrella, but then we have mindful designers who are ready to solve those problems which are mostly ignored. This is UNEC, an accessory that makes it possible to track your trusted umbrella, no matter where you lose it by mistake. Although it is a very simple accessory, the benefits are simply undeniable. Hook it onto the umbrella’s handle and it won’t look odd – given its compact size and funky colors the accessory comes in. As the designer rightly puts it, “UNEC allows people to attach their AirTag to an umbrella so that they will never lose it ever again, because why not?” 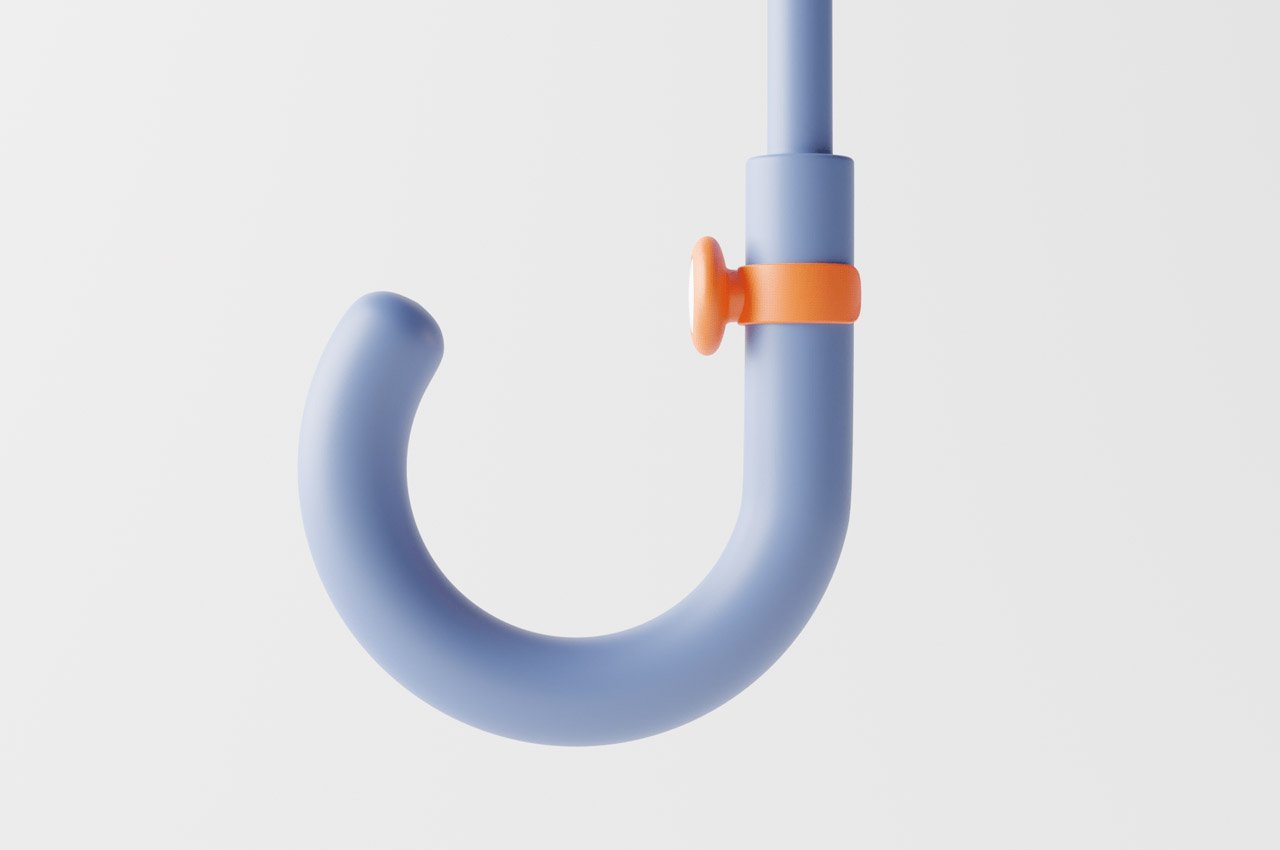 Going beyond the designer’s intended use of the UNEC, the accessory is also good enough to have an optimum-sized version made for a walking stick that differently-abled or injured people can’t afford to lose. 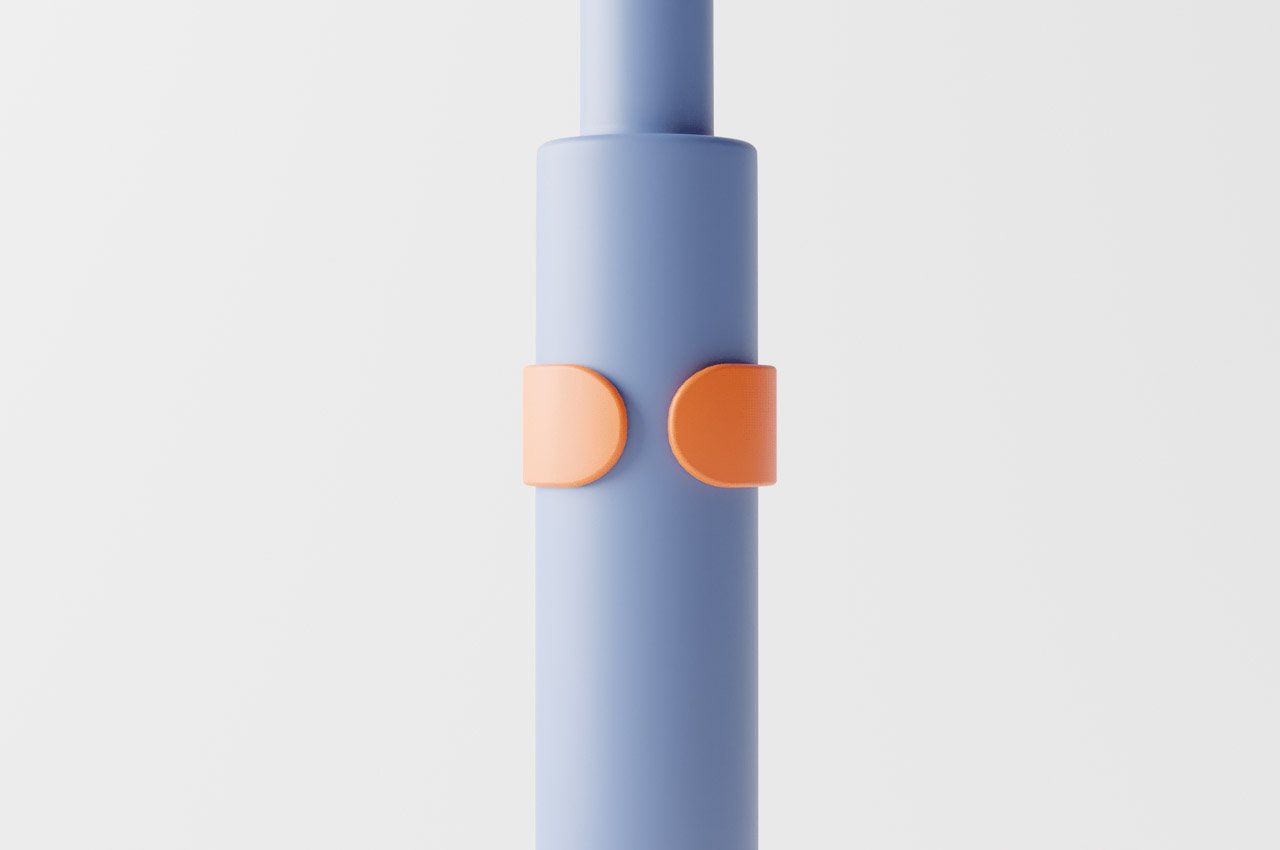 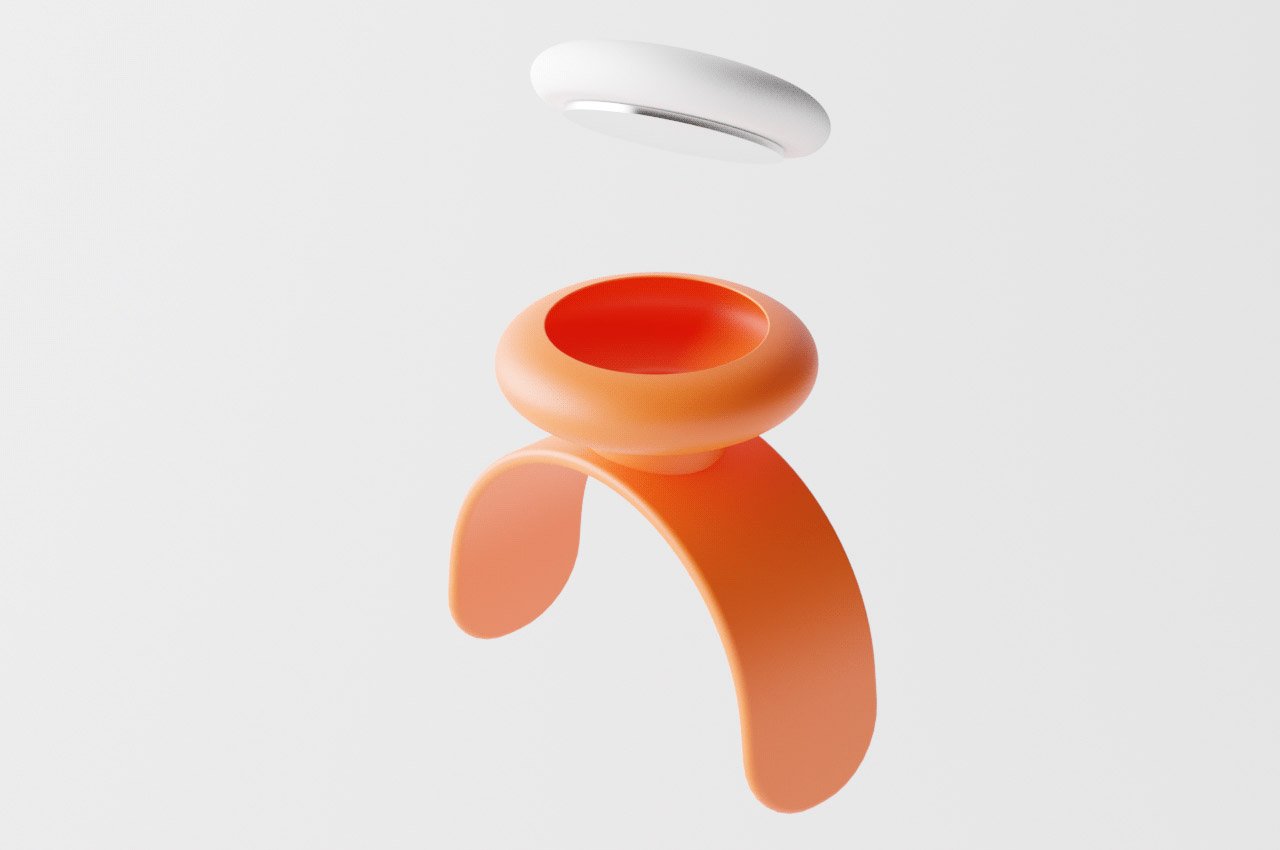 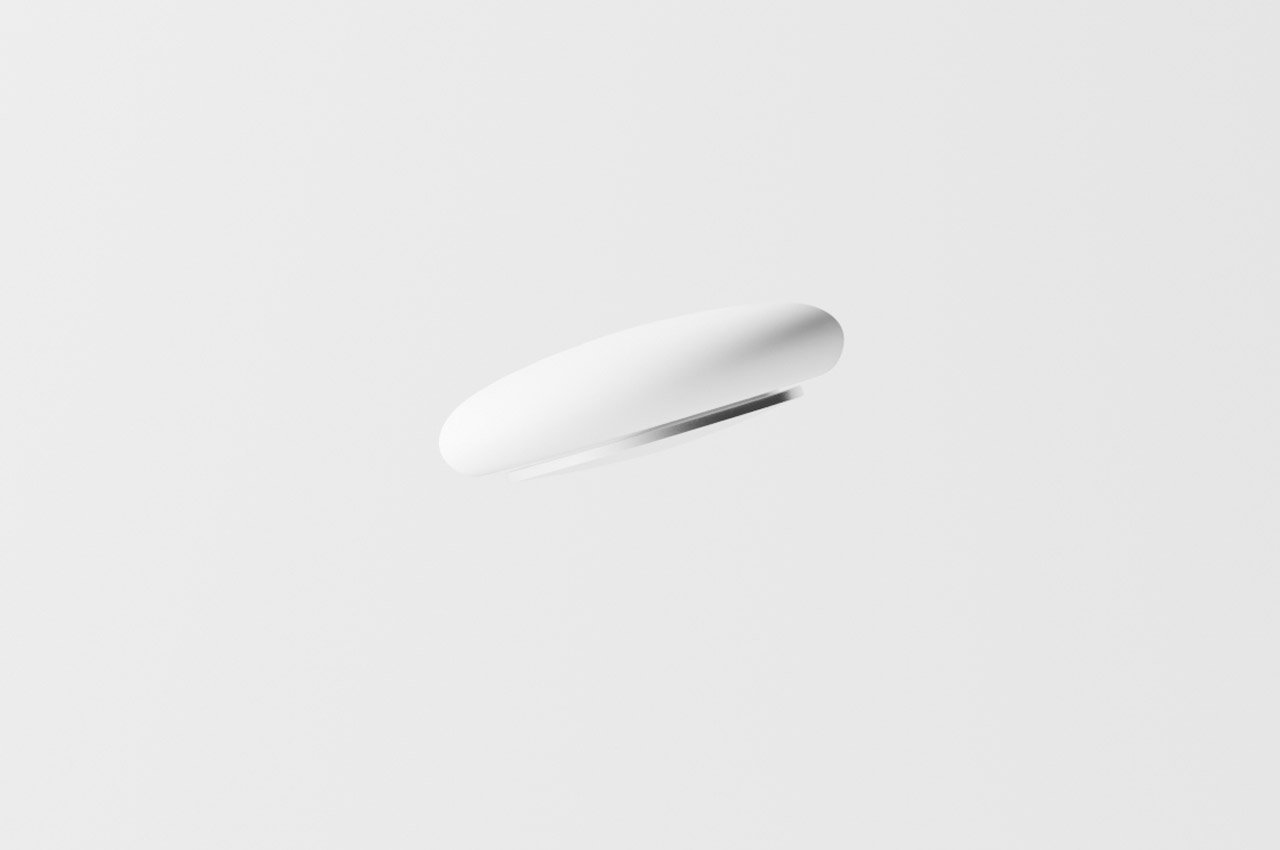 The New Moon Lamp reflects the aesthetic style of the FiPo speaker, by designer Nima Bavardi. The signature transparent globe makes its appearance, this time…

A Little Extra Space for Just About Anywhere

This concept is so simple, it seems silly! I mean that in the best way possible. Its named “Secondary Area” and that’s a seriously perfect…

https://www.kickstarter.com/projects/2004985795/corky-urban-the-1st-universal-rear-view-cycling-mirror It’s strange that most bicycles don’t come pre-fitted with rear-view mirrors. Given the fact that the average bike riding speed of commuters is 18-29km/h…

A Whole Lot of Light

The latest in Studio Beam’s lux D-light collection, the Quattro pendant is a substantial addition to any workstation, kitchen or other commercial space. With its…