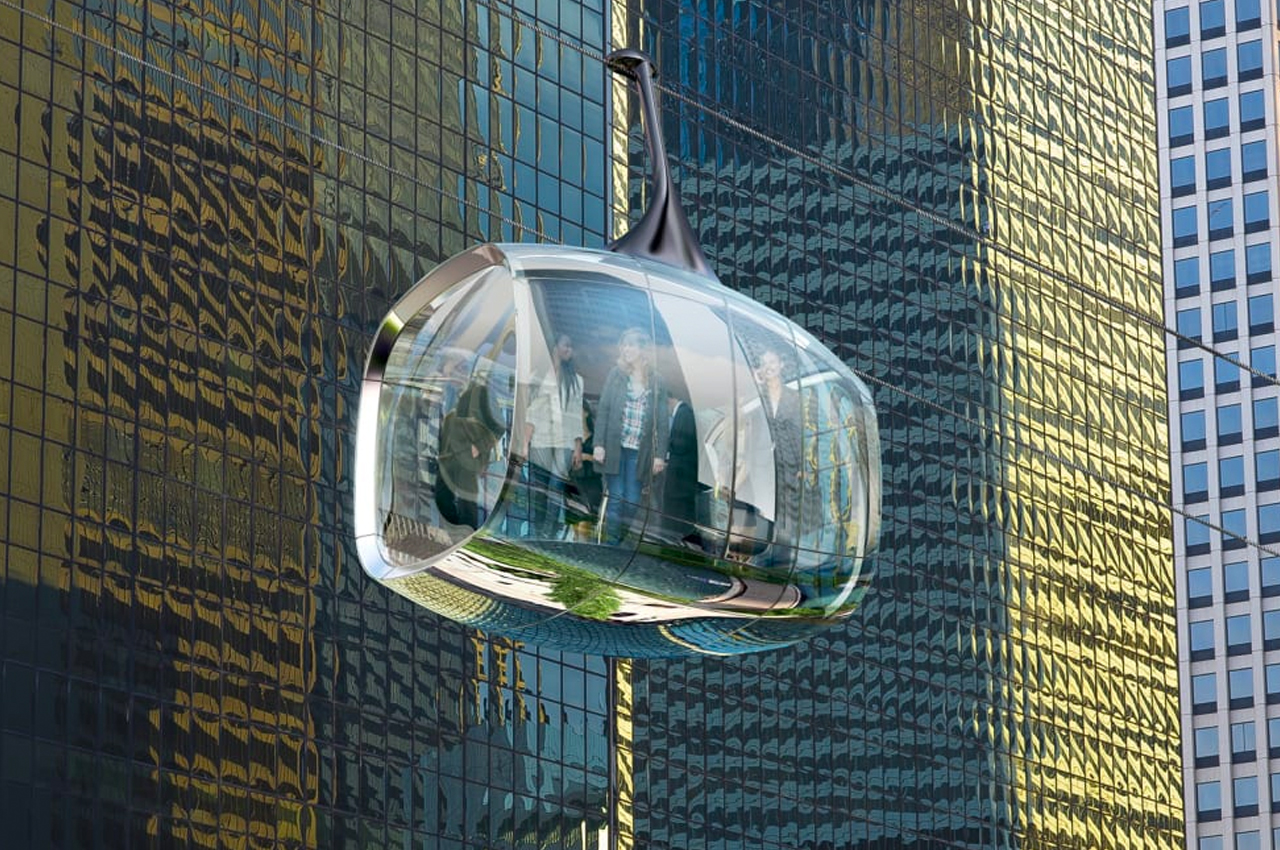 The city of Paris announces an approved proposal for a new aerial gondola line that would transport 11,000 passengers from the city’s suburbs to Paris’s main metro line.

Every city has its woes with public transportation. With its debut in the United States going back as far as 1895, the underground subway system has defined rapid transit for decades. As increasing rates of densification and urbanization morph the face of our cities, our public transportation must accommodate the larger crowds and higher demands. 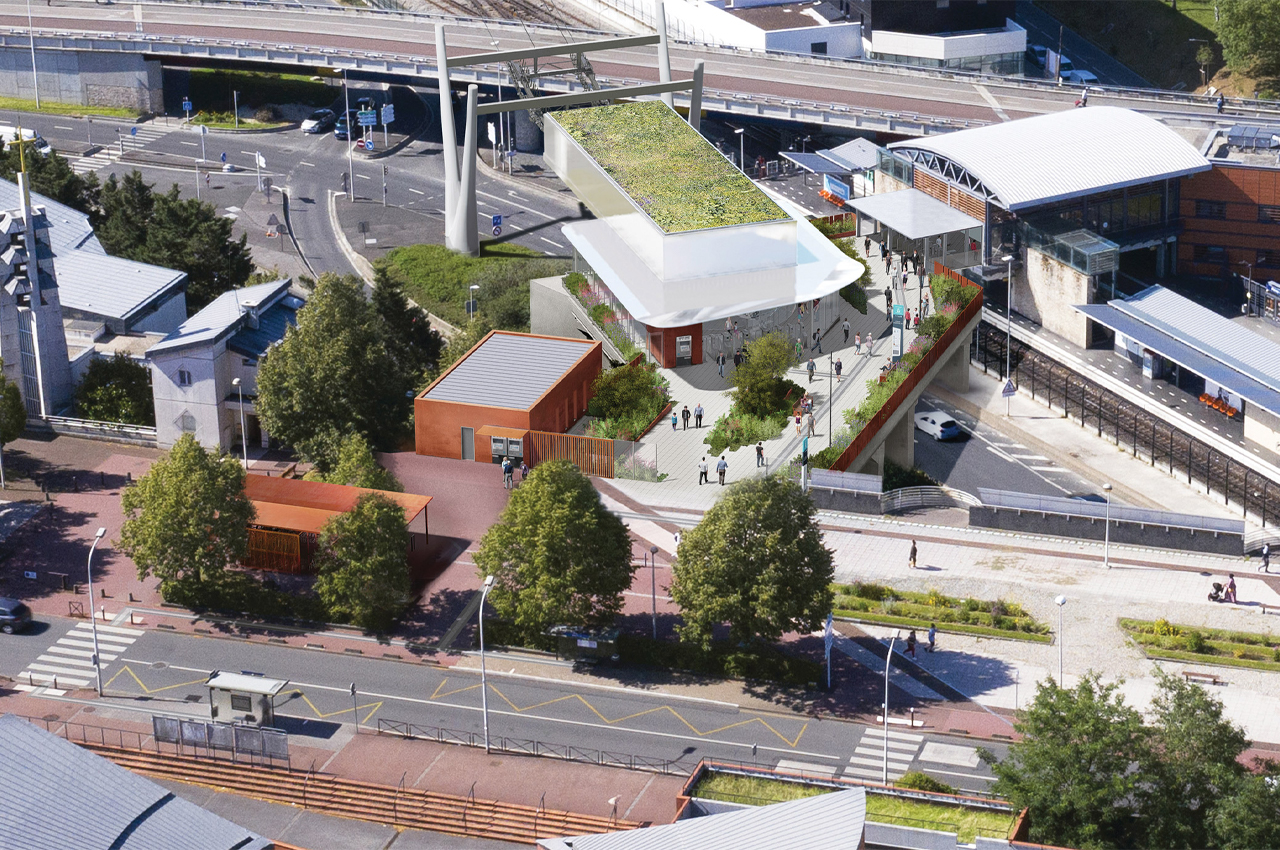 Moving from the underground to the high heavens, the city of Paris finds promise in an airborne mode of transit. Aimed for completion by 2025, the new transit system is called the Cable A Gondola, an electric-powered gondola line that will connect the suburb of Villeneuve-Saint-Georges with the Créteil Pointe du Lac station on Paris’ Metro line 8. 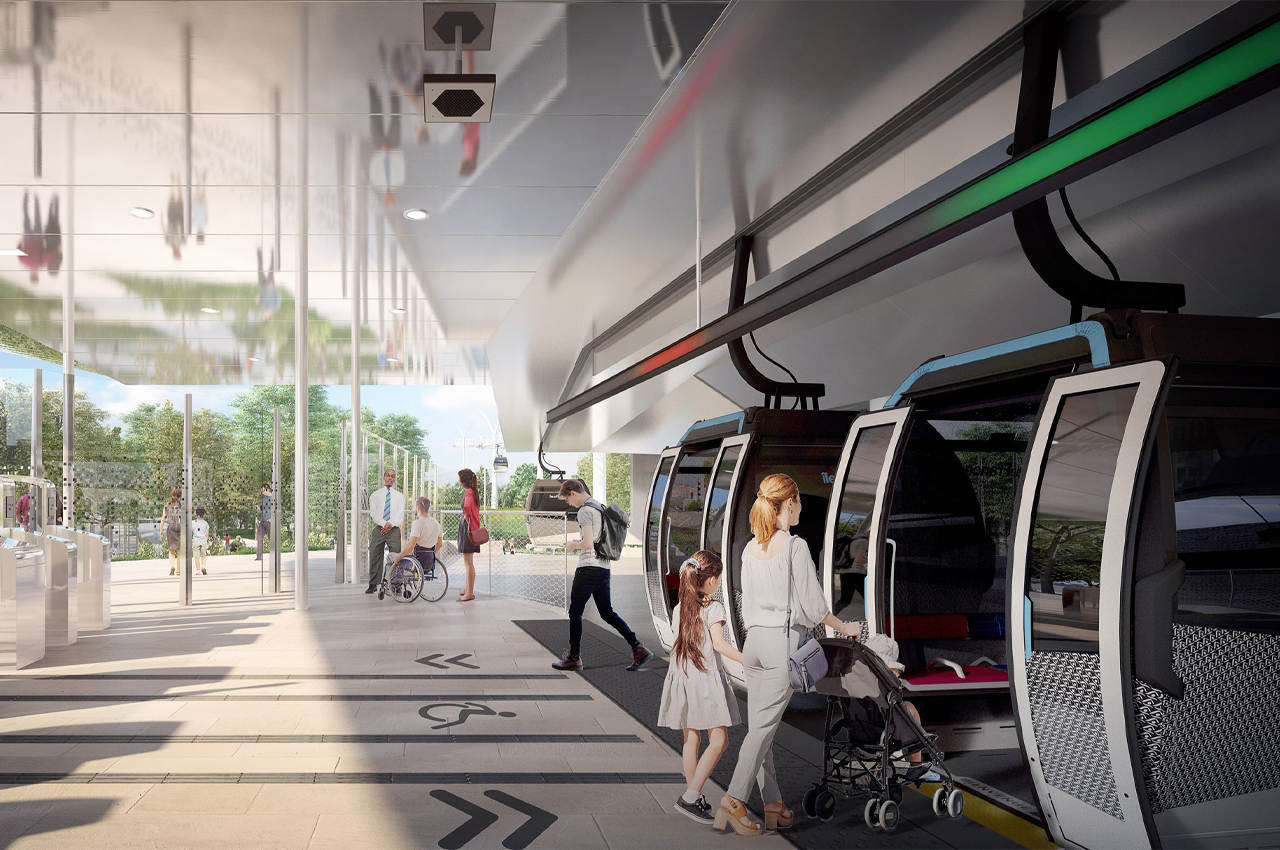 As cities find new ways to provide sufficient public transportation to larger crowds, the issue of sustainability arises. As gondolas prove to be inexpensive and eco-conscious players in the public transportation game, more and more cities are integrating them into their urban fabric. Following their proposal for a new 4.5km gondola line, the French city will pay $149 million to connect 11,000 passengers to Paris’s metro system and Créteil on a daily basis. 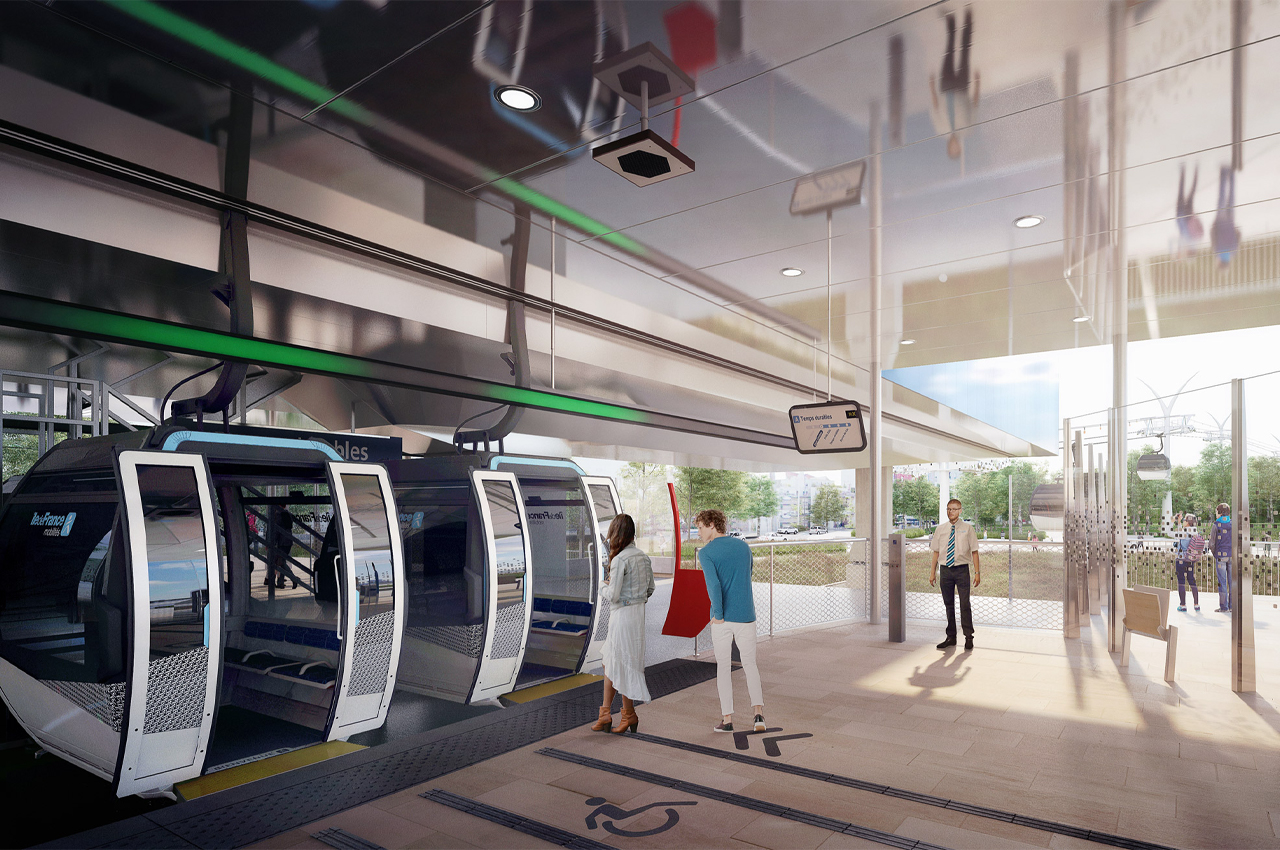 Connecting the hilly residential avenues of Créteil to Paris’s cityscape, gondolas are able to connect hard-to-reach areas that previous modes of transit could not. Since many are electric, gondolas are also quiet by design and do not produce much pollution during operation. 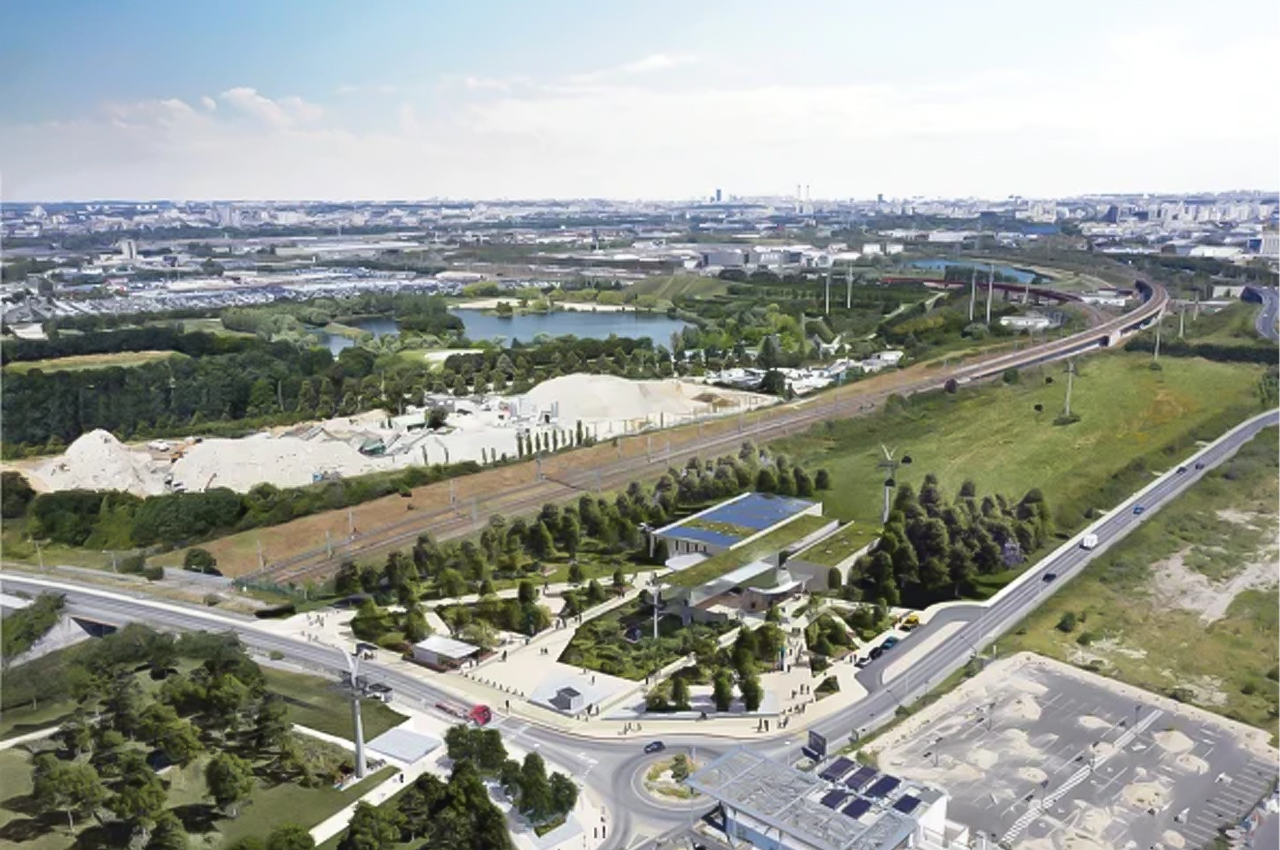 Gondolas also indicate an inexpensive alternative to other urban infrastructures like bridges, railways, and tunnels. Considering the gondola’s many advantages, the new Paris proposal would function primarily as a transportation filler. Parisian suburbs will have a direct line to the city’s metro system in a way that was previously unprecedented. 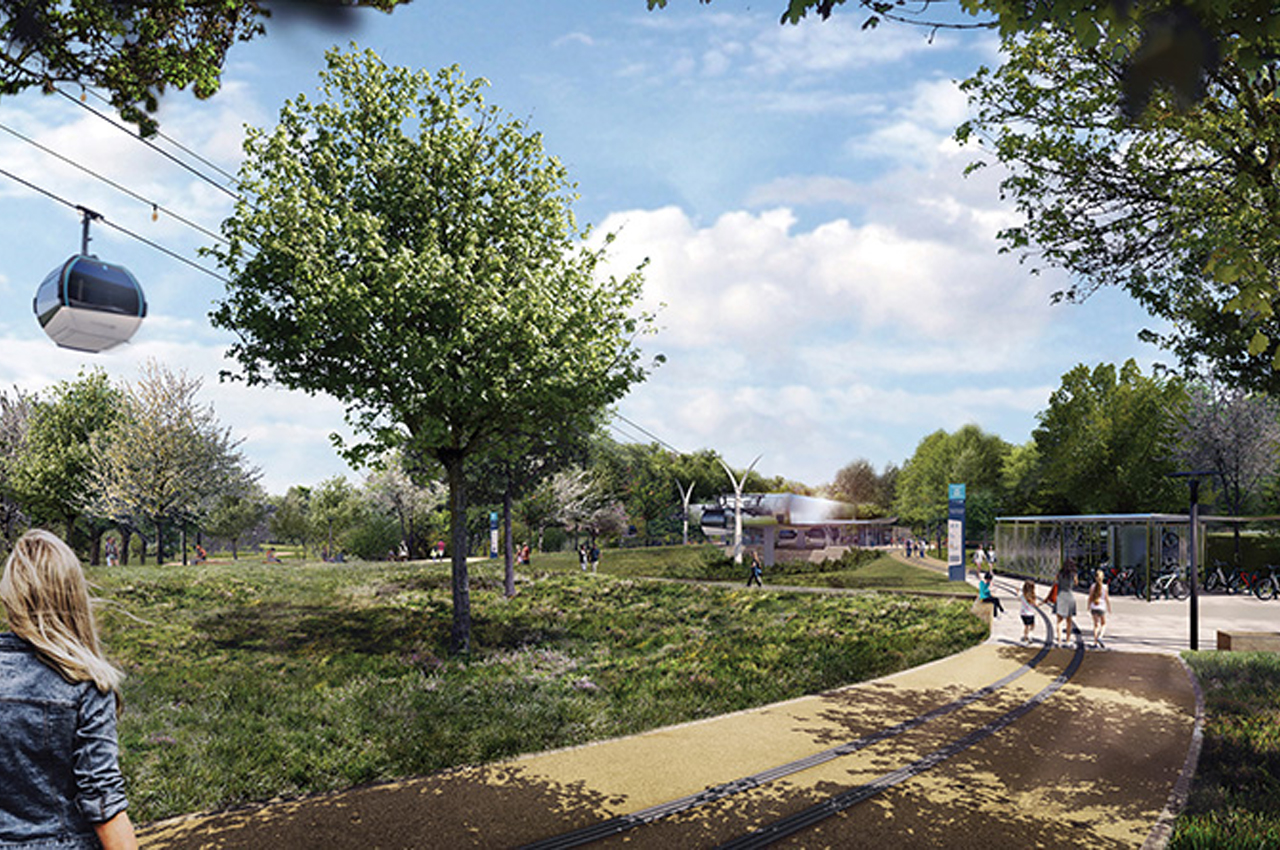 In a city like Paris, the approval of the gondola proposal signals a new dawn for public transportation. As Brent Toderian, chief city planner of Vancouver from 2006 to 2012, describes, “In recent years, the conversation has moved from gondolas being a kind of novelty to a conversation where they’re being considered as a logical and viable transit technology.” 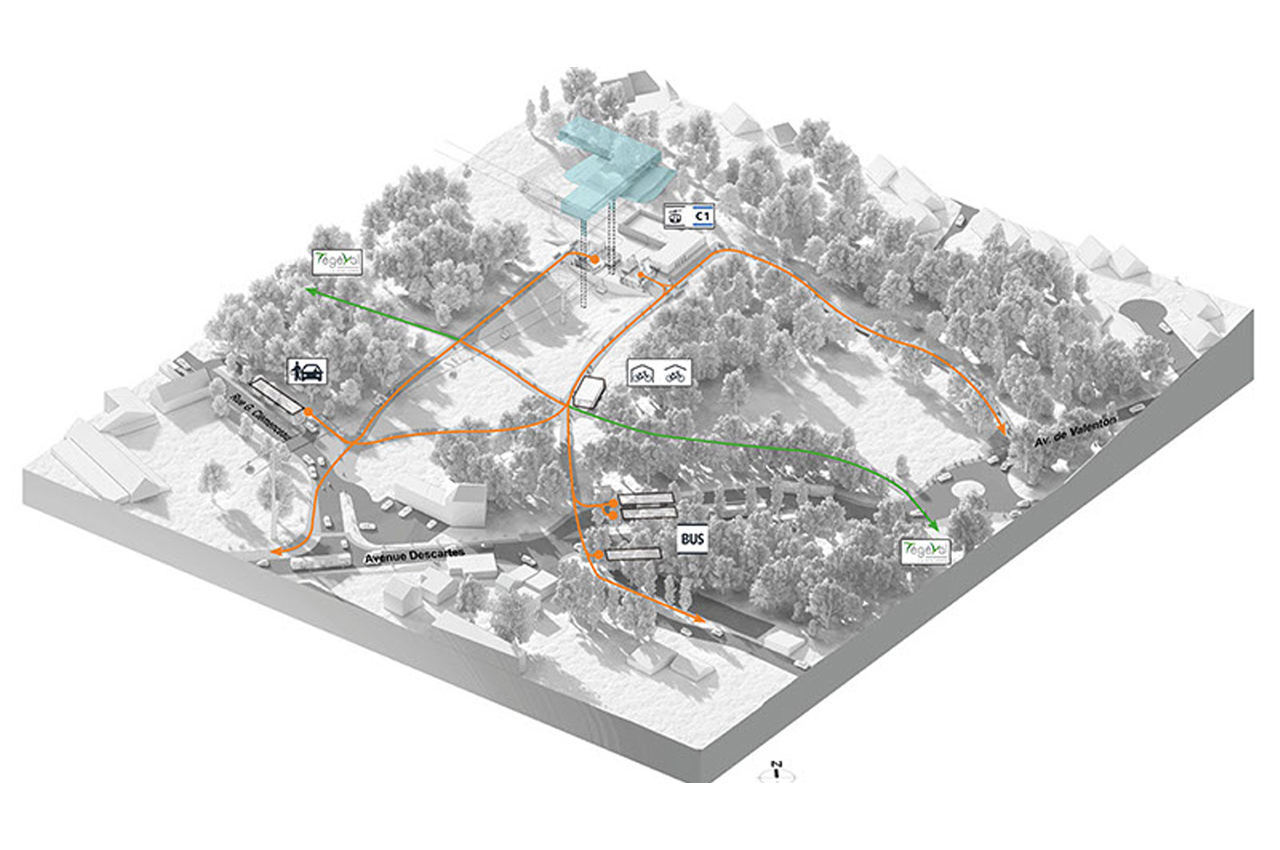 The Future is Here and Now

As the time counts down to this year’s Tokyo Motor Show, we get more and more teasers of what’s to come – one of those…

Two words: automatic shifting. But that’s just one of the things that makes the Hercules Topgear-S bicycle the perfect urban commuter of the future. No…

This All Terrain Wagon lets you haul your gear on land, sand, and even snow

https://www.kickstarter.com/projects/earth-kin/all-terrain-wagon-atw When Bryce and Kurt first designed the All-Terrain Wagon, they didn’t even know they were inventing a new category of cargo-carrying trailers. The story…