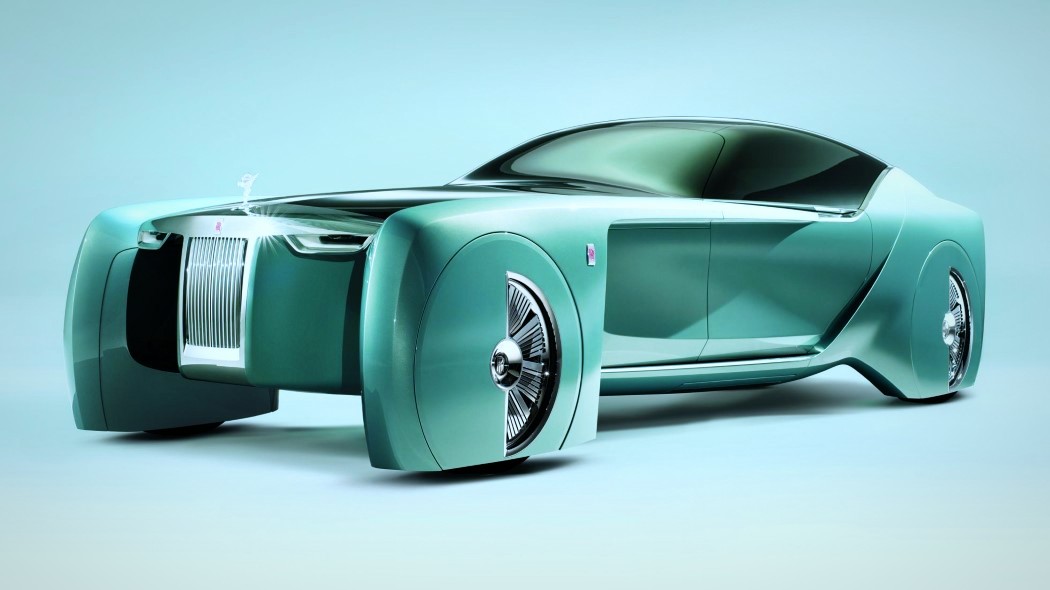 Text in this article is irrelevant because I myself can’t get enough of these images. Rolls Royce isn’t known for presenting outlandishly futuristic concept cars, but boy, do they know to take us by surprise! The Vision 100 (it’s got 100% of my undivided vision!) is Rolls Royce’s debut venture into concept automobiles and presents itself as a vehicle so royally opulent, I’m kneeling before it already. The car’s design has gotten mixed reviews, but I’ll say that I’m really digging the new aesthetic. With its unusually vintage front, the Vision 100 pulls off the past/future fusion with sheer finesse. Obviously, the car is self-driven, and can seat two people. The automobile boasts of four separate drivetrains near each wheel, allowing for a supremely silent ride as well as a relatively empty space around the engine. This gives way to the storage trunk that actually finds itself right behind the front wheels. The wheels look absolutely gorgeous, btw!

While there’s a lot to say and feel on the aesthetic front, probably the most symbolic and marvelous feature of the Vision 100 is its AI. Carrying the iconic character of RR’s Spirit of Ecstasy (the beautiful lady mascot adorning the hood) to the AI, the Vision 100 is powered by Eleanor, your in-car concierge, because driver/chauffeur sounds too plebeian. Obviously! This is a Rolls Royce we’re talking about! 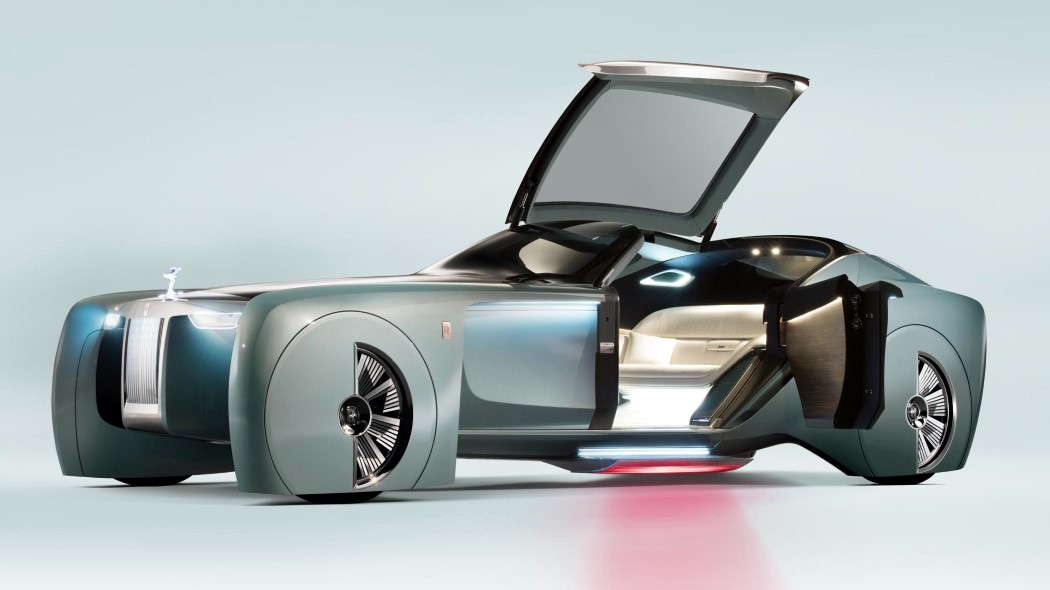 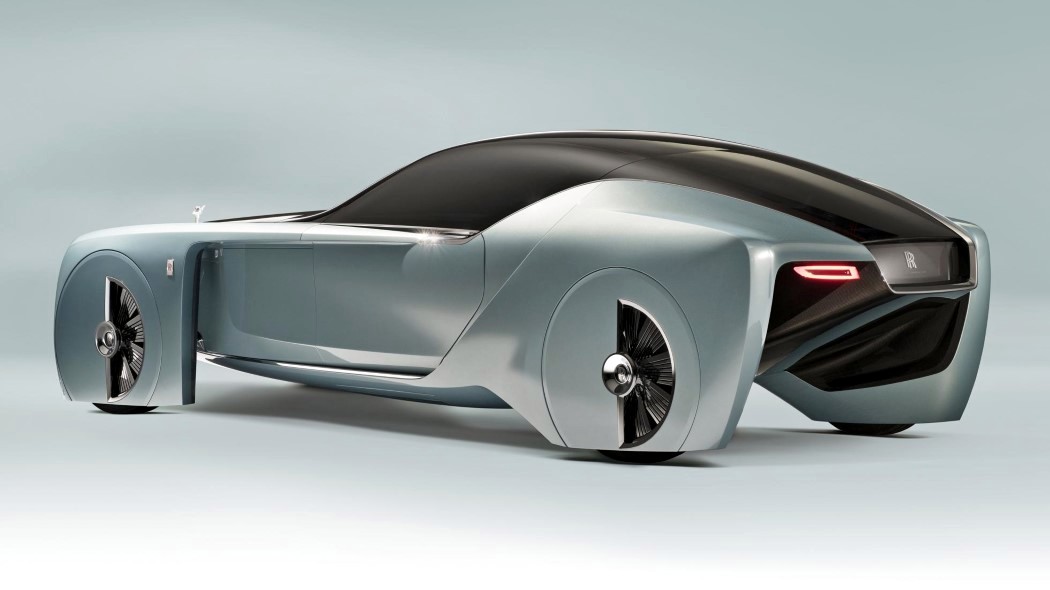 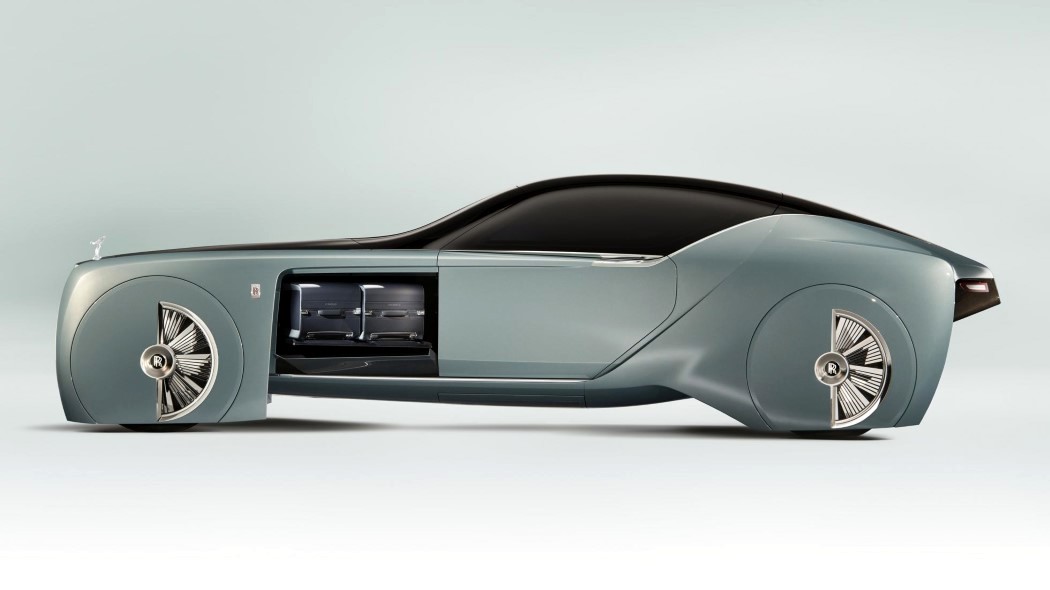 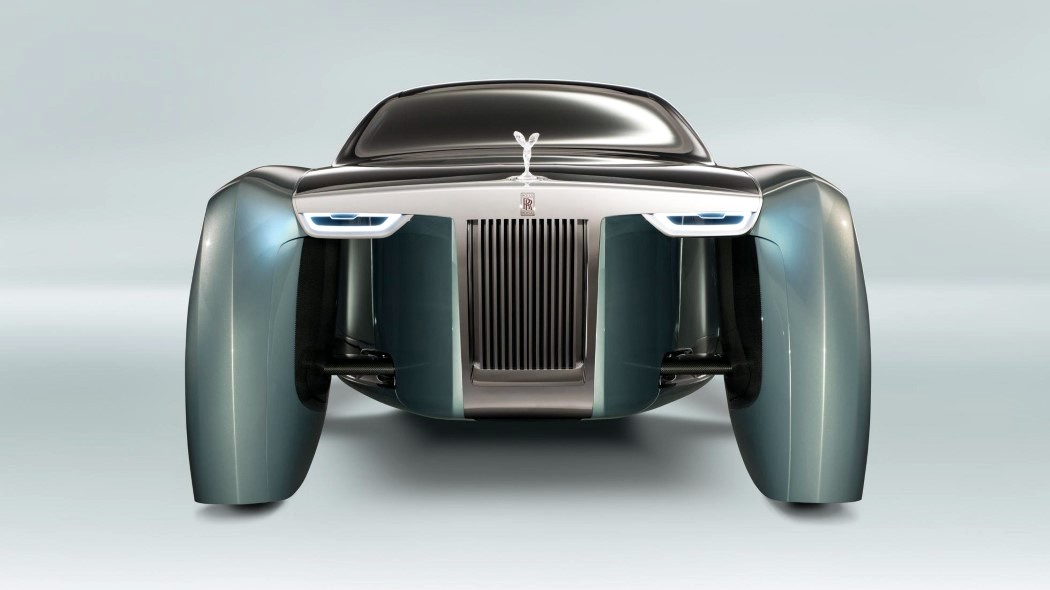 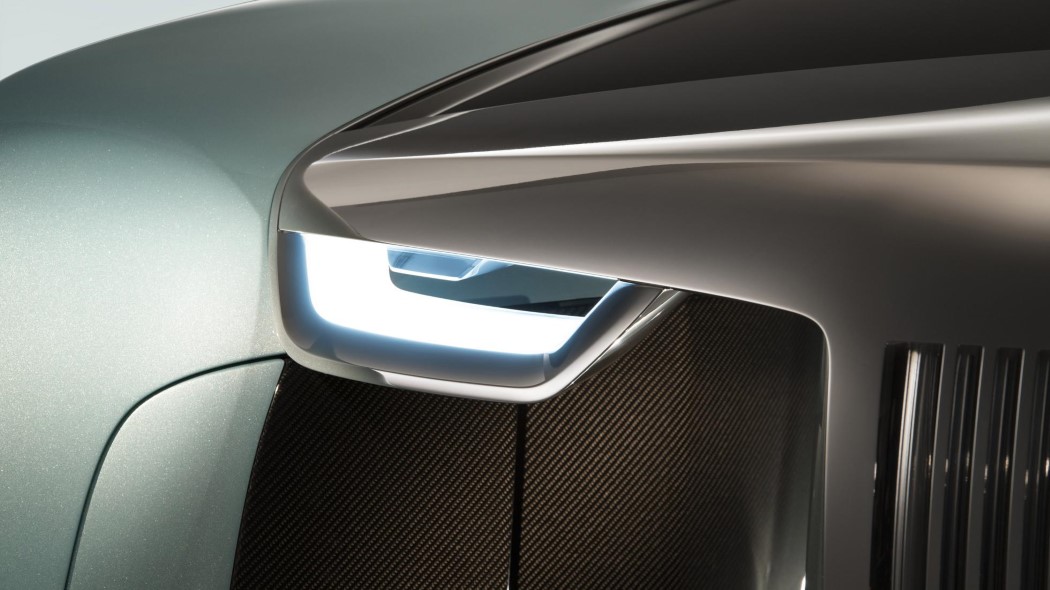 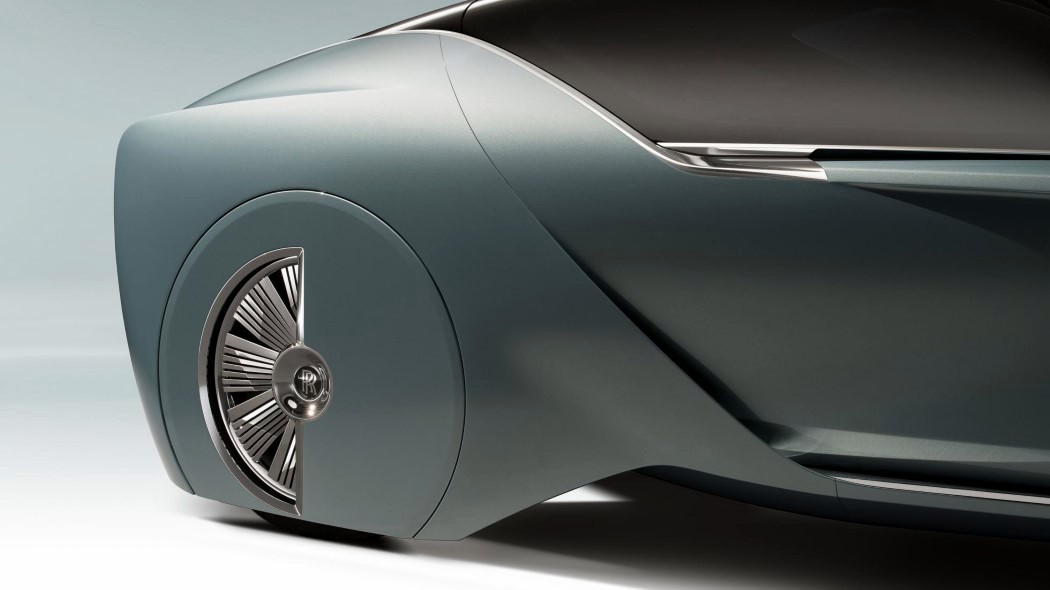 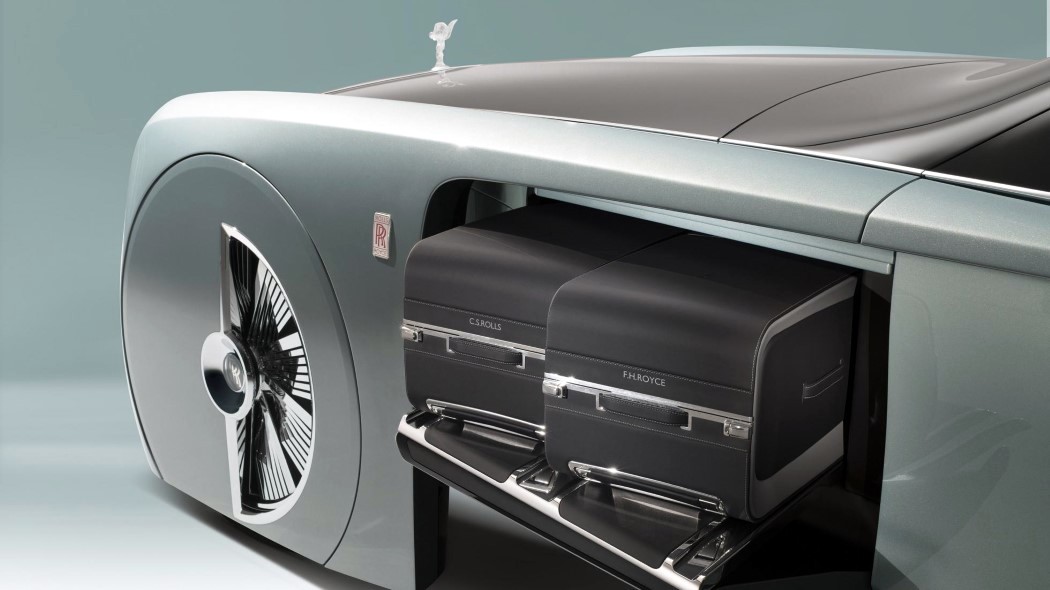 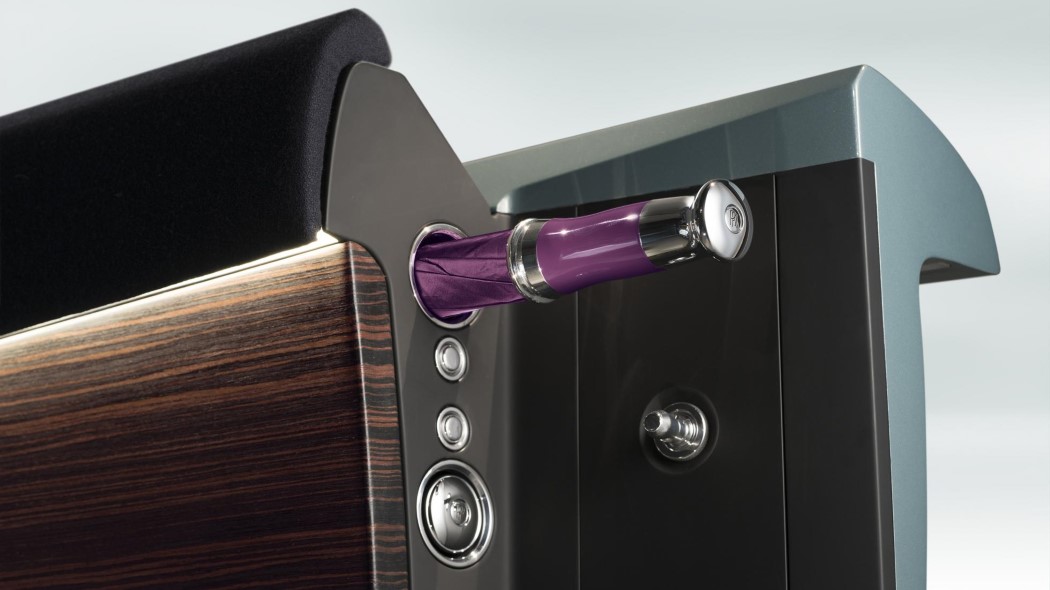 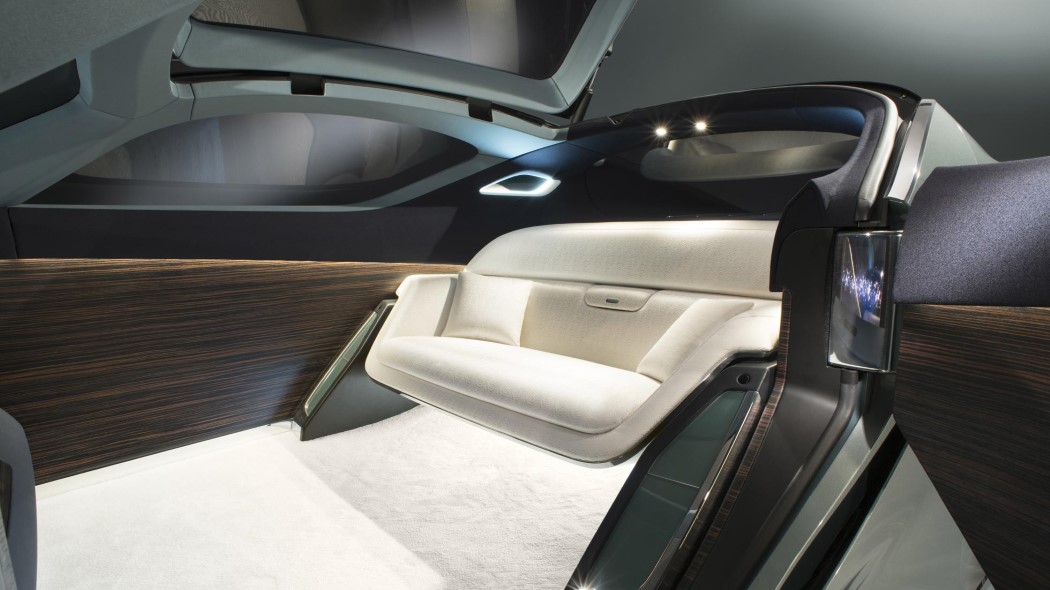 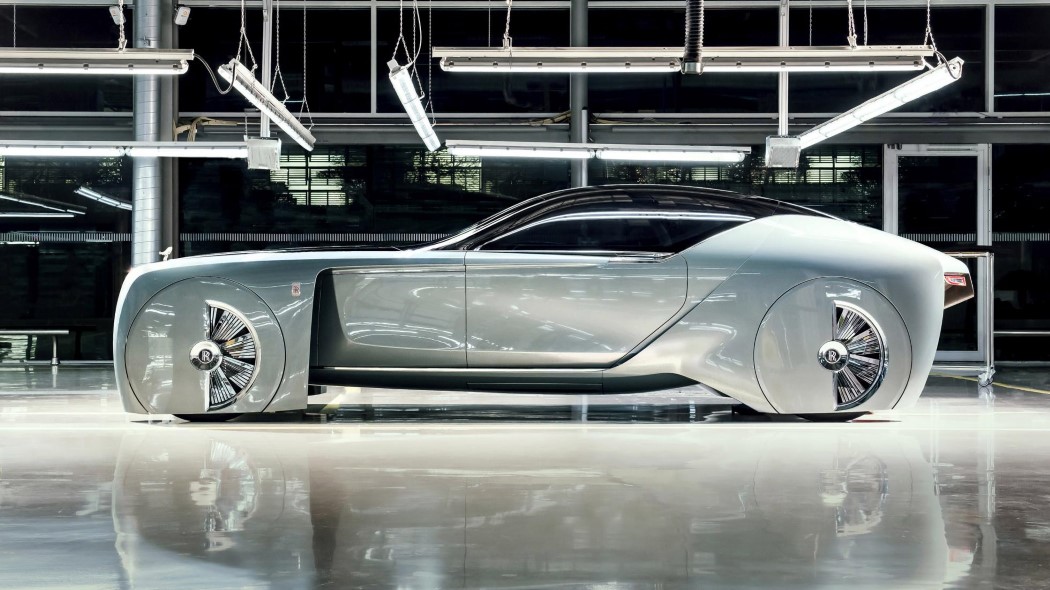 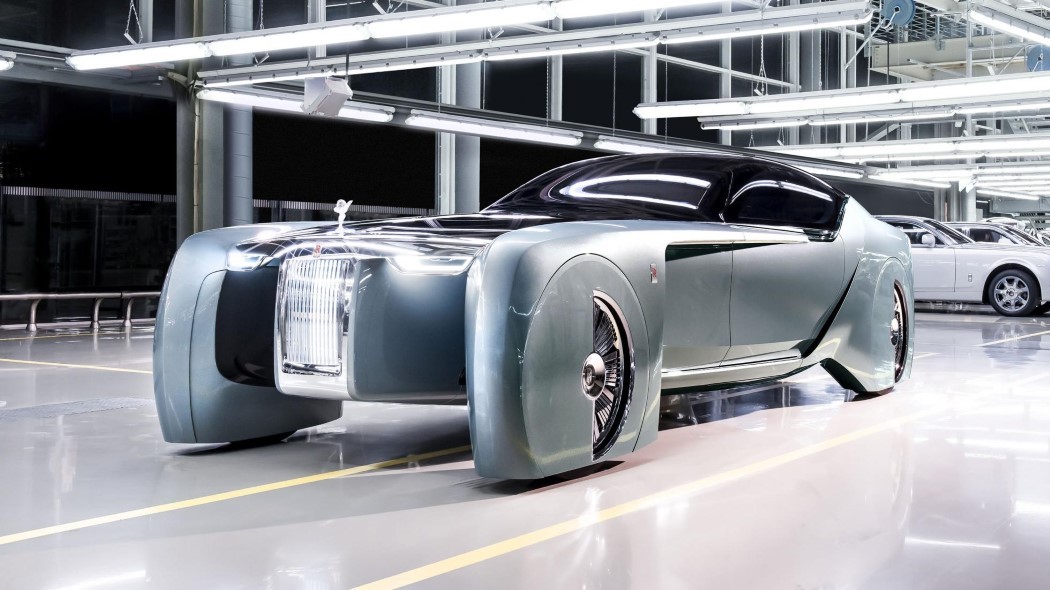 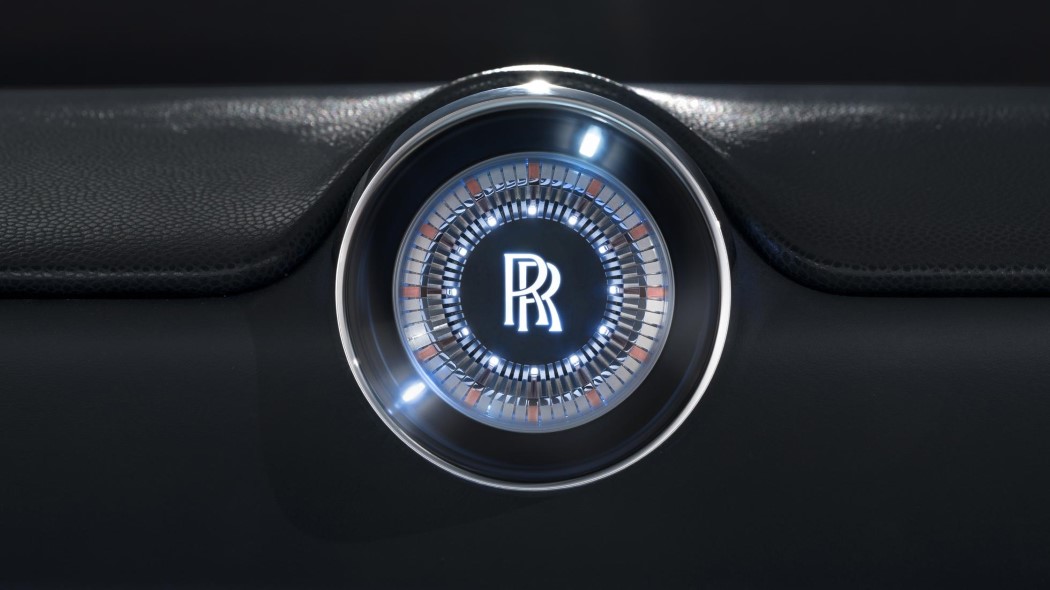 It’s funny that in most aspects, the Buda Ball is the absolute opposite of a stress ball – It’s hard, unlike the soft foamy stress ball,…

What one product do you own, will be useful your entire lifespan? Can’t think of it? That’s because it doesn’t exist, until today. Introducing the GO-GO…

Mixer tap designs are typical and stereotyped and we are basically programmed to use them in a particular way. More like up and down is on…

If Audi Made Motorcycles

As much as we wish they did, Audi doesn’t make a moto (unless you consider the fact that they own Ducati)… but if they did, you…