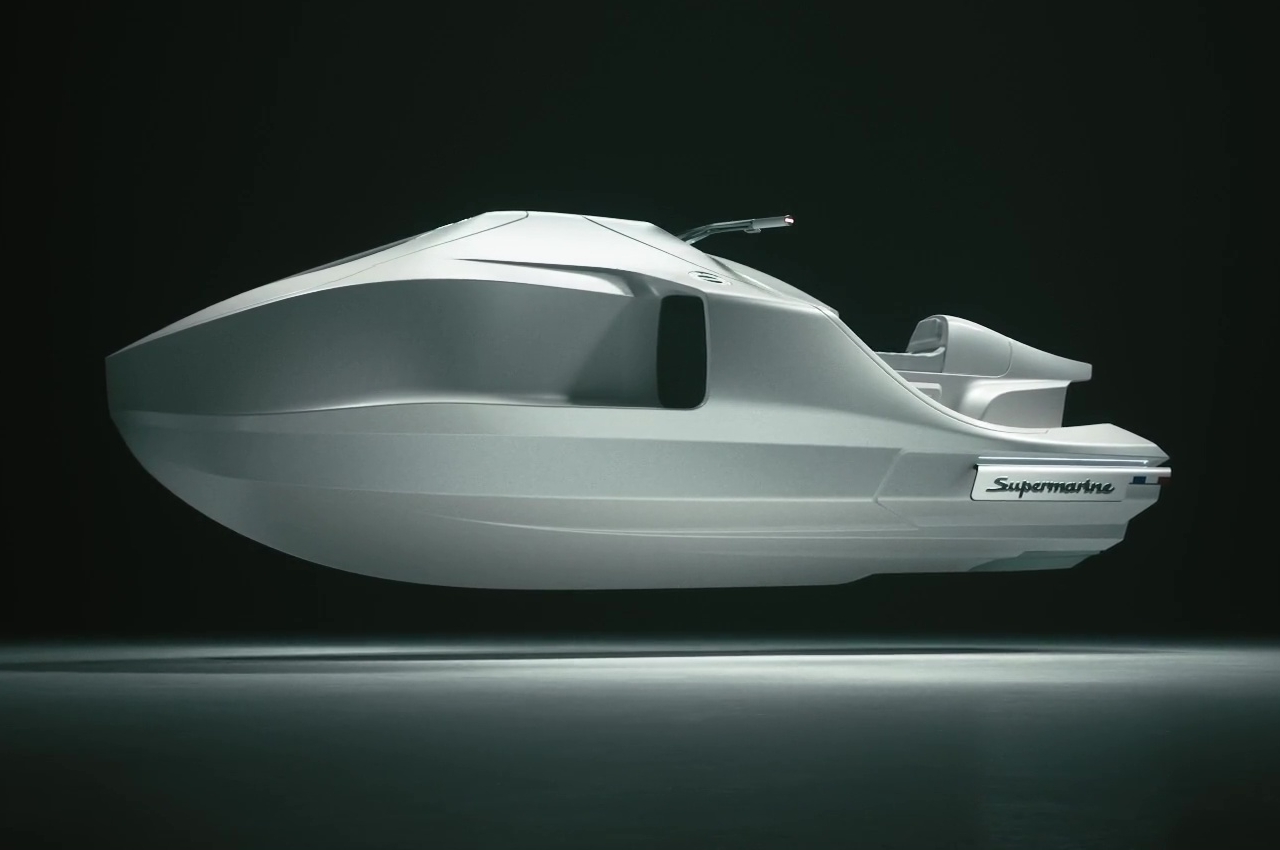 There is a great deal of fuss over all-electric vehicles today, but most of those have been focused on vehicles with wheels rolling on land. Electric aircraft is still in the age of their infancy, and you barely even hear about aquatic modes of travel switching to more sustainable sources of power. There are, of course, attempts at designing electric boats and jet skis, but the upcoming Supermarine MM01 might be the most ambitious one of all, both in handsome looks and in luxurious price. 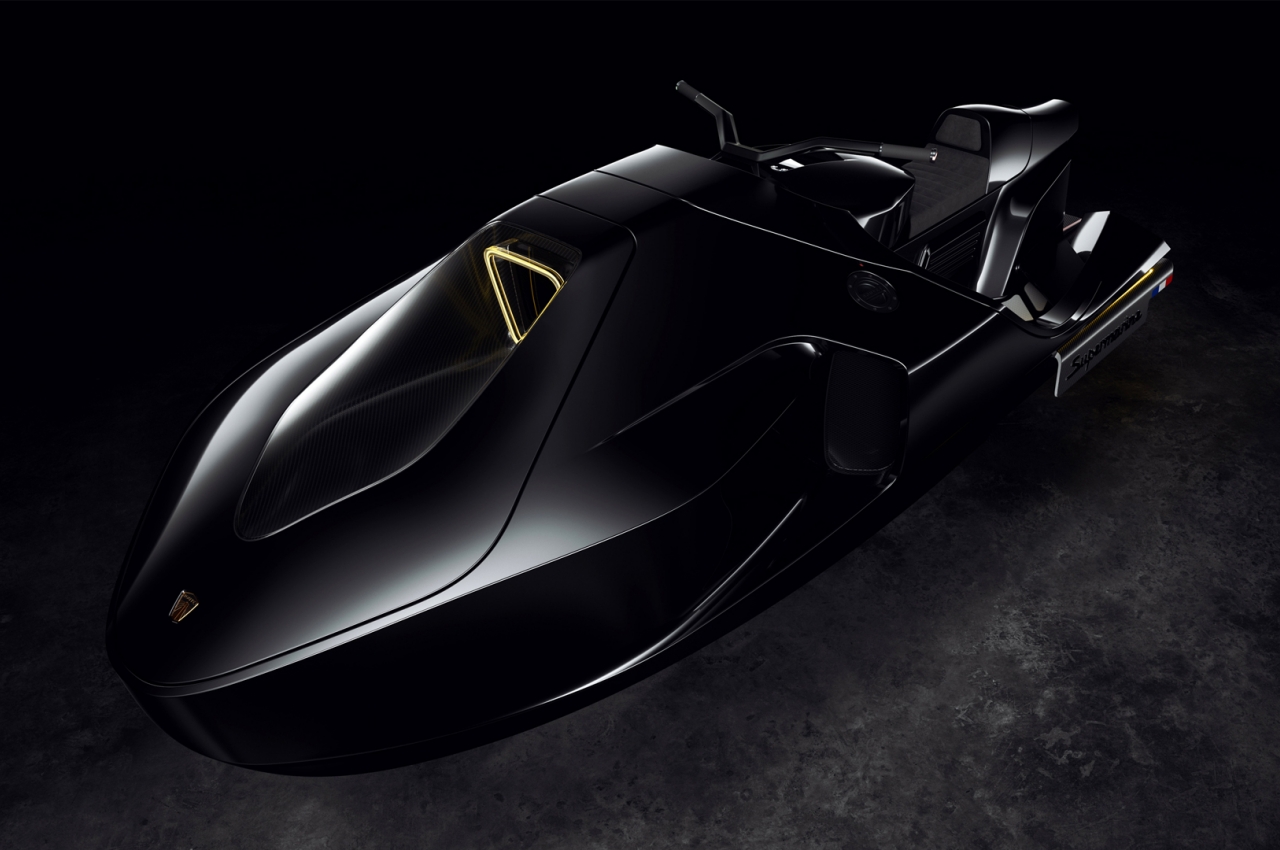 Jet skis aren’t exactly your typical mode of transportation over water. They’re good for crossing short distances, hopping from island to island, but they’re often associated more with sports and sometimes dangerous thrills where speed is the name of the game. It isn’t by accident, then, that this Supermarine MM01 by Bouvet Frères Marine is being branded as a hyper jet ski in line with hypercars on land. 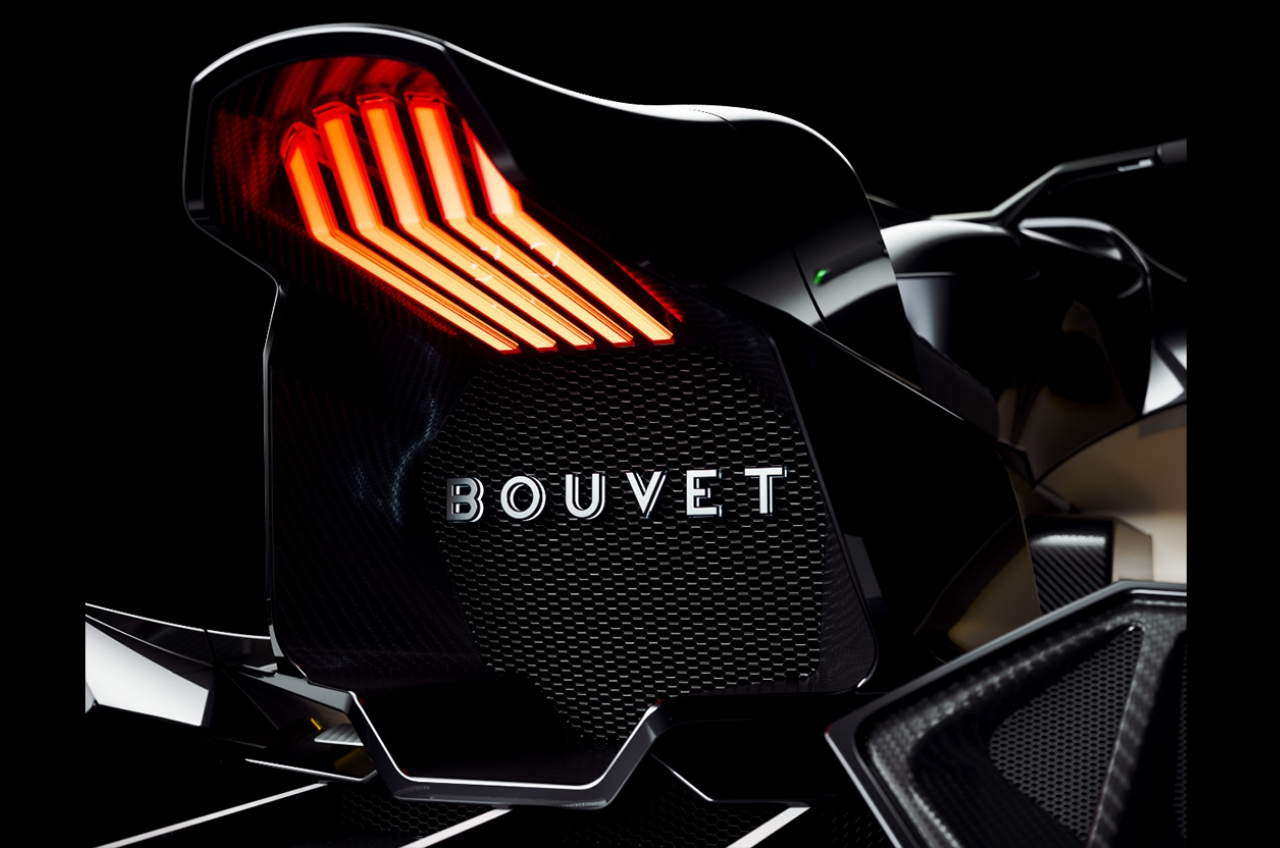 The futuristic-looking aquatic vehicle will be powered by a 300hp electric motor generating 220kw of power. In theory, this would allow the jet ski to blast through waters at a top speed of 75 mph, and the company advertises an “autonomy” of 2 hours tops. It’s powered by electricity rather than fuel, of course, which almost makes it sound like a more sustainable option. But if you thought electric vehicles were more expensive than their gasoline-chugging counterparts, then the Supermarine MM01 easily outclasses those by a nautical mile. 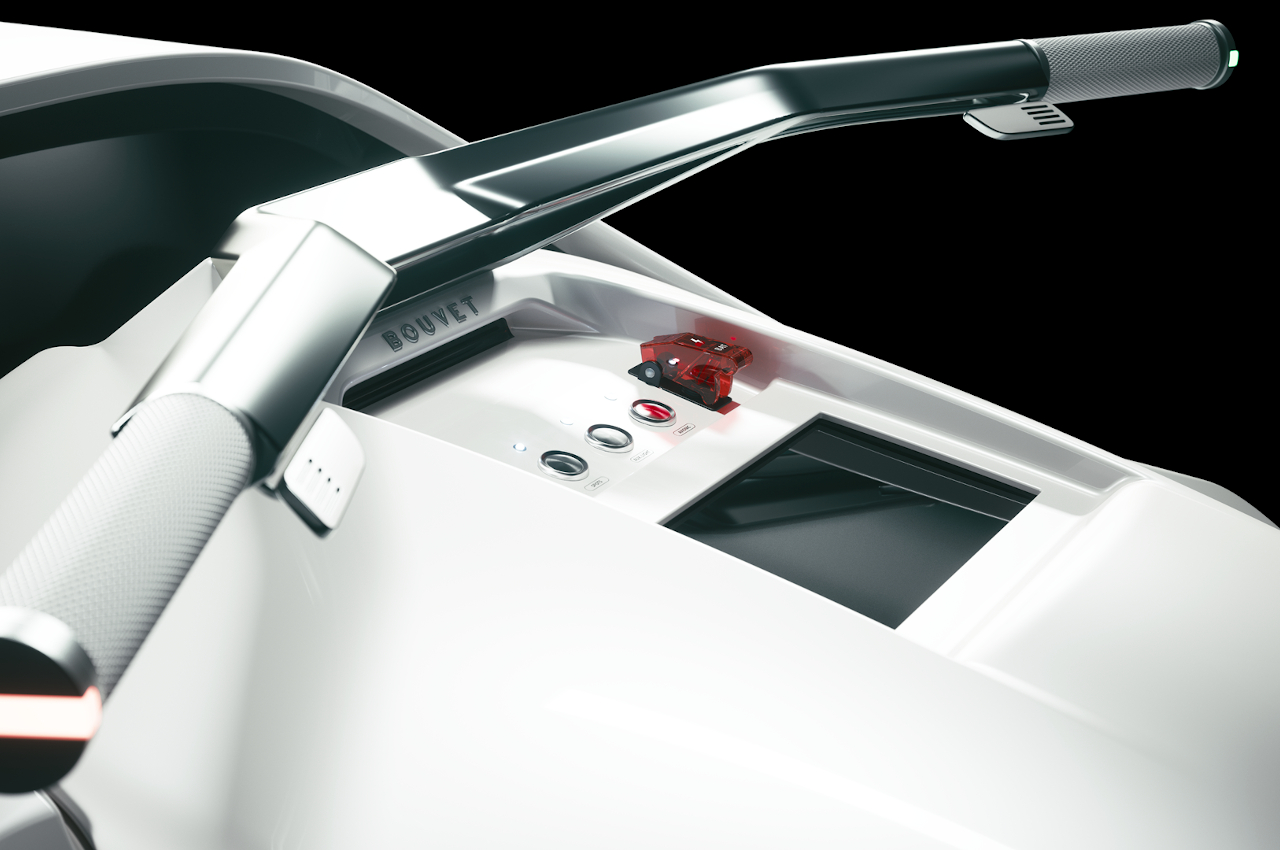 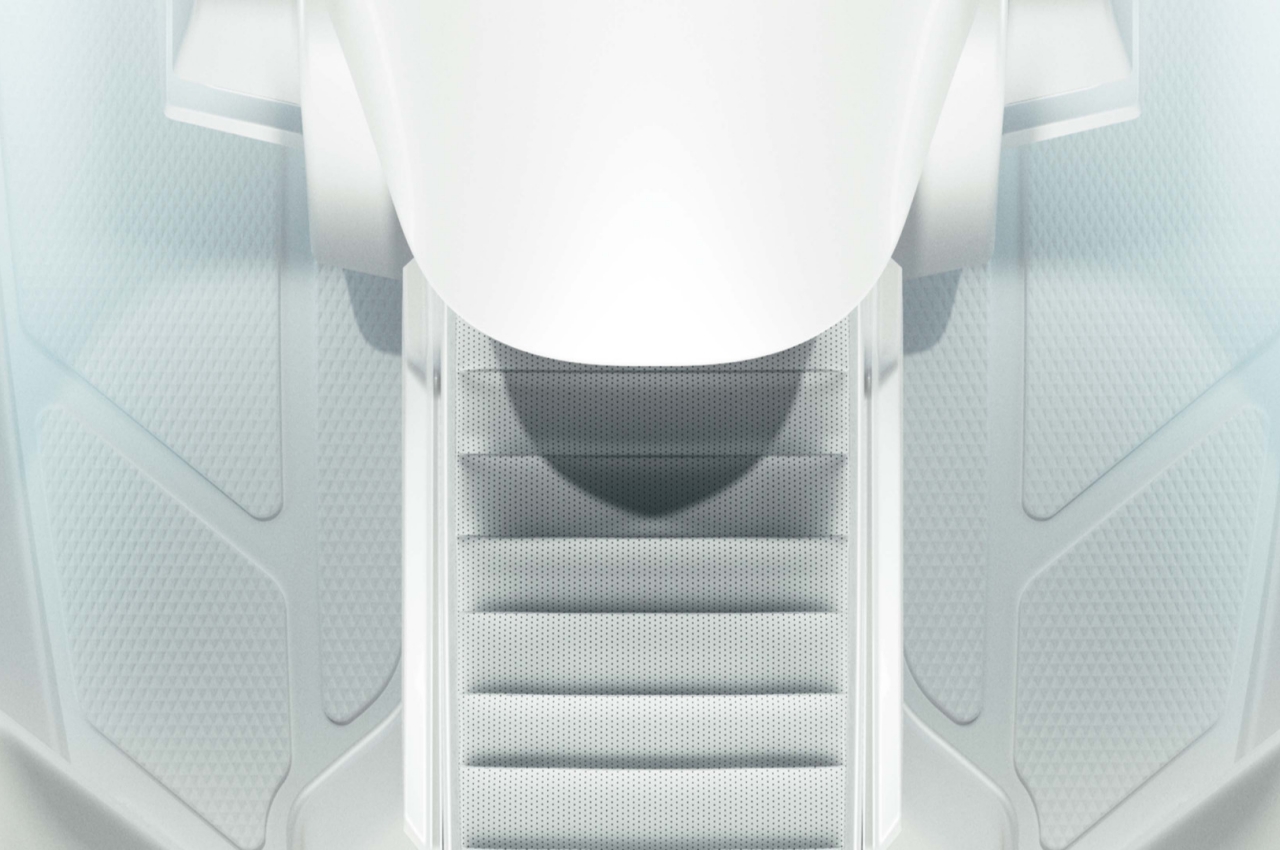 This “hyper jet ski” is ultimately a luxury vehicle if its appearance wasn’t already a dead giveaway. It’s a sporty vehicle, as its rip-roaring specs suggest, but it’s also described as a “lifestyle machine” designed with ergonomics and style in mind. Leather upholstered front trunk, a touch screen for navigation, and a carbon Kevlar monocoque frame all point to something that’s designed for more affluent customers. There’s even a dedicated champagne holder under the two-seater saddle if you still have any doubts. 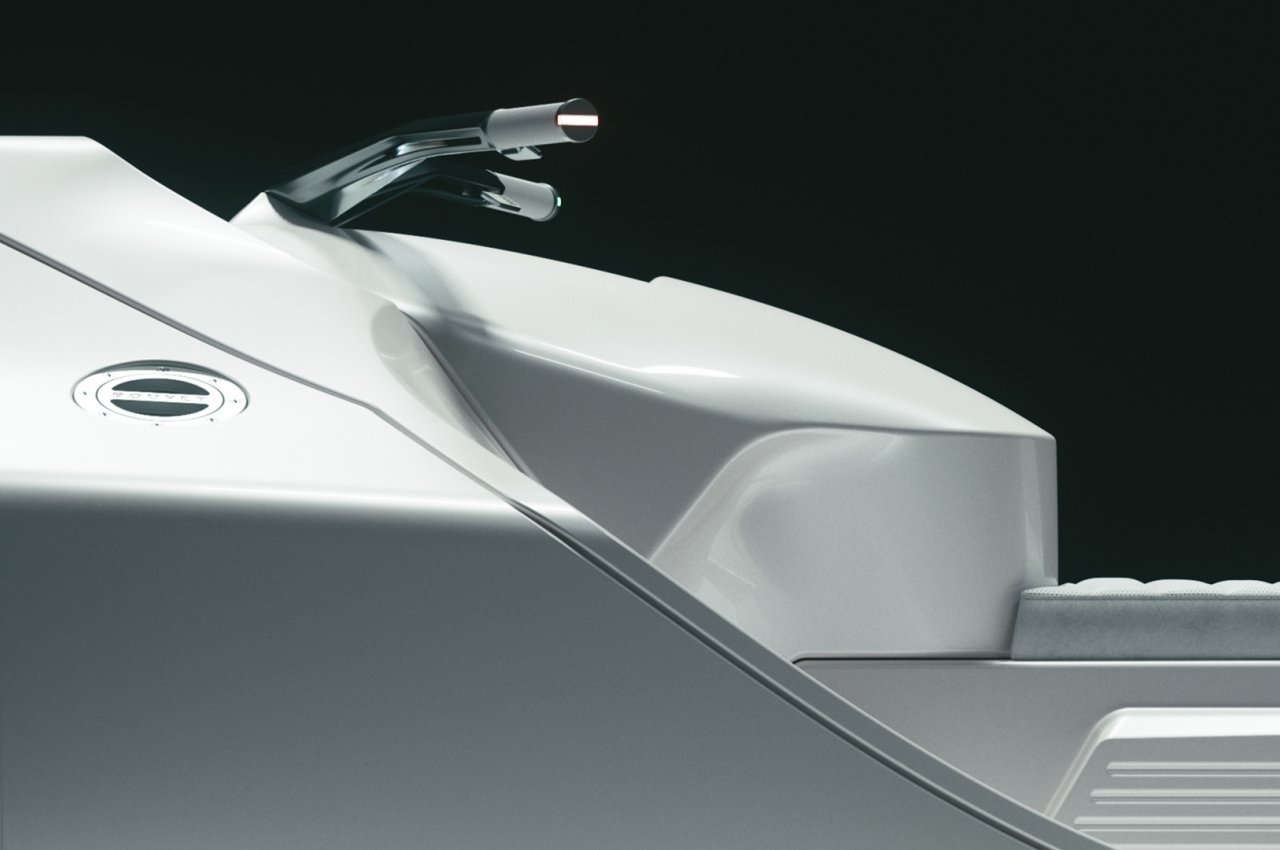 Interestingly, the form of the Supermarine MM01 seems to take its cue not from luxury cars but futuristic hovercrafts. Although its speed hopefully won’t make you fly out of the water, the jet ski’s aerodynamic design is more similar to sci-fi flying vehicles than your typical water speedsters. And if you add wheels, it wouldn’t look out of place over land either. Coincidentally, its designers have earned their reputation building cars, which is why you can get some amphibious vibes from this electric jet ski. 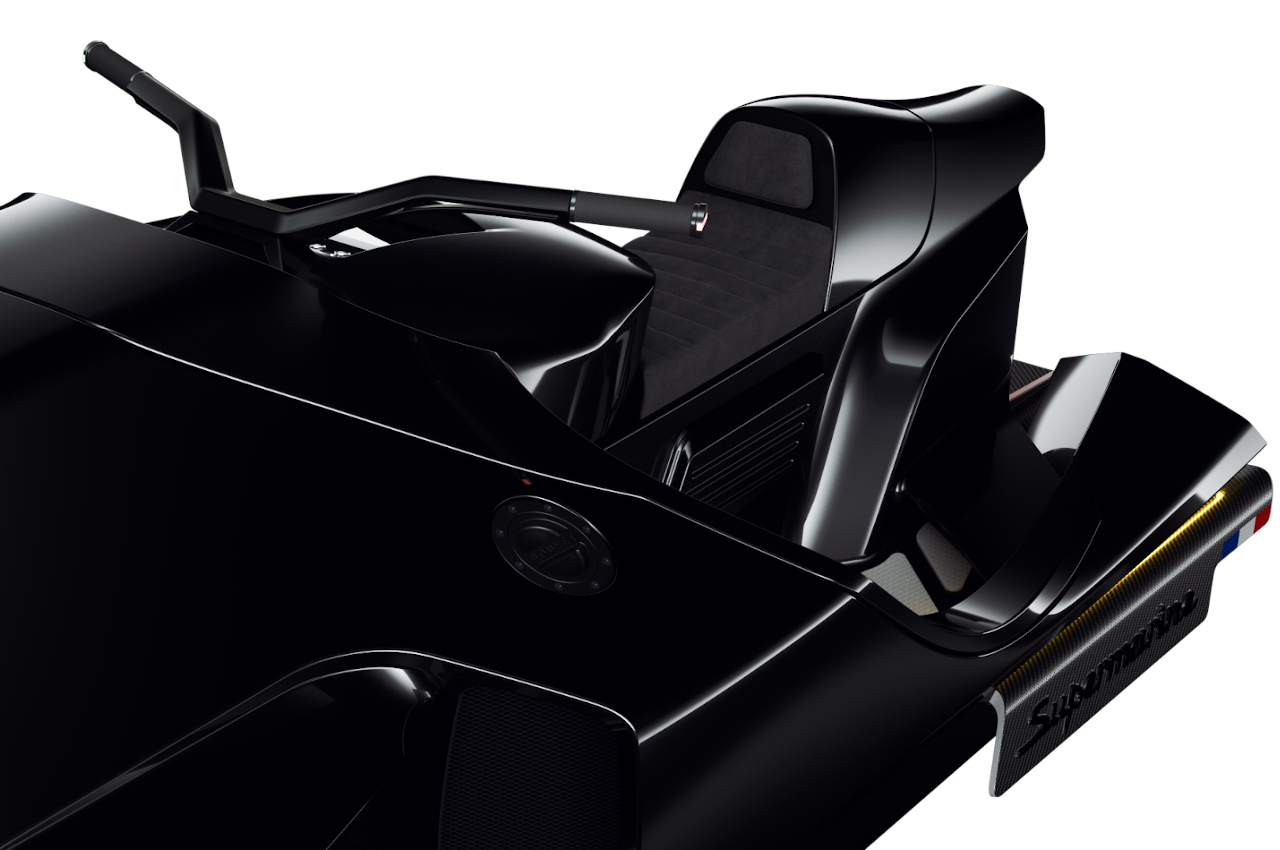 Perhaps the biggest telltale sign of this vehicle’s luxury DNA is in the number of jet skis that the company will produce. Only 30 Supermarine MM01’s will be made, at least in its first run, split between white “Mother of Pearl” and black edition colors. The designers are well aware that these luxury machines will have a high asking price, but they aren’t as concerned about profitability as they are in creating something that symbolizes a passion for aesthetics and creative freedom. 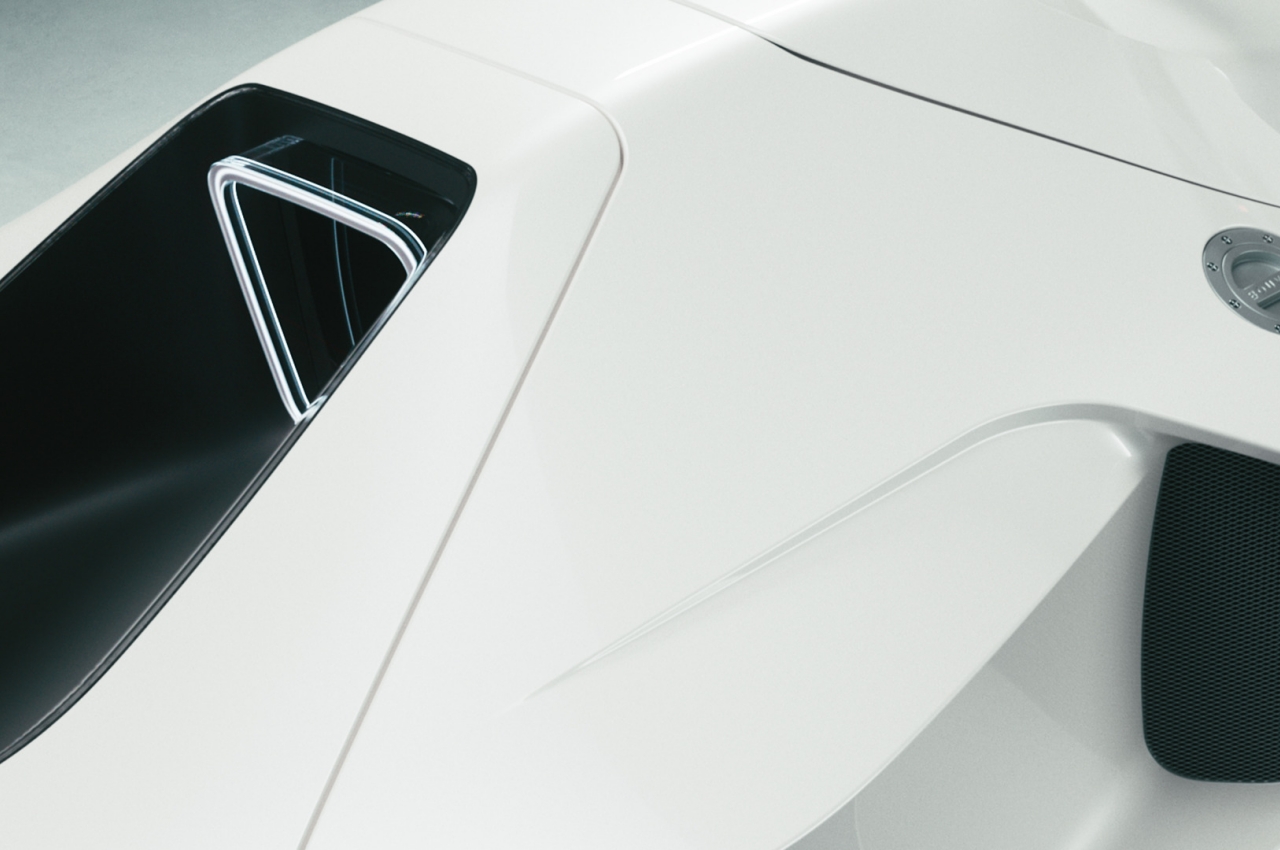 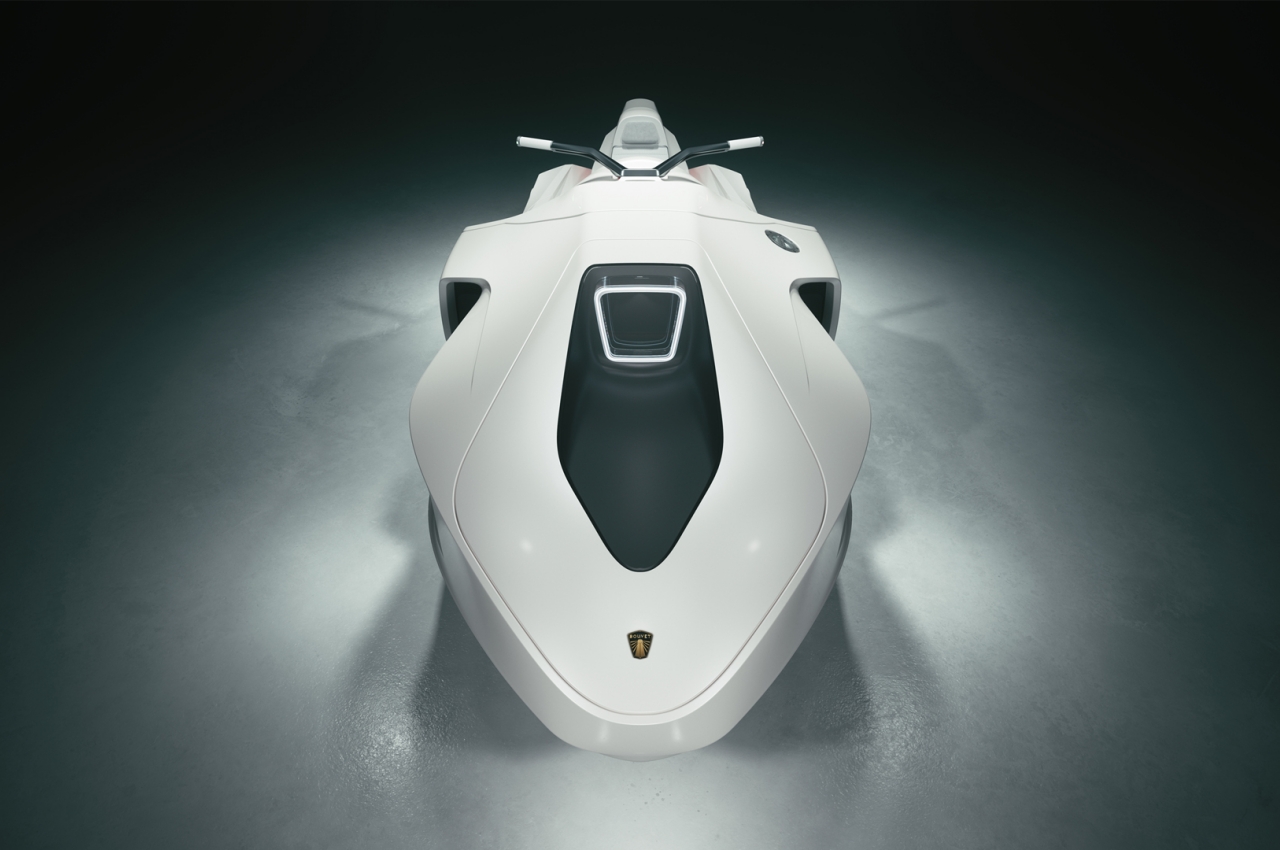 L’AMAGE, one of the largest luxury superyacht projects in the world, combines today’s technology and manufacturing techniques with futuristic superyacht style to entertain 30 guests…

Flying bikes are coming soon, to rid you of your traffic woes

The guys at Thrustcycle believe that flying bikes aren’t particularly far away. In fact, they’re all set to build their own, which comprises two propellers…

Apparently, in just 31 years, there will be more plastic in the ocean than fish. It’s an incredibly scary statistic, given how many fish exist…