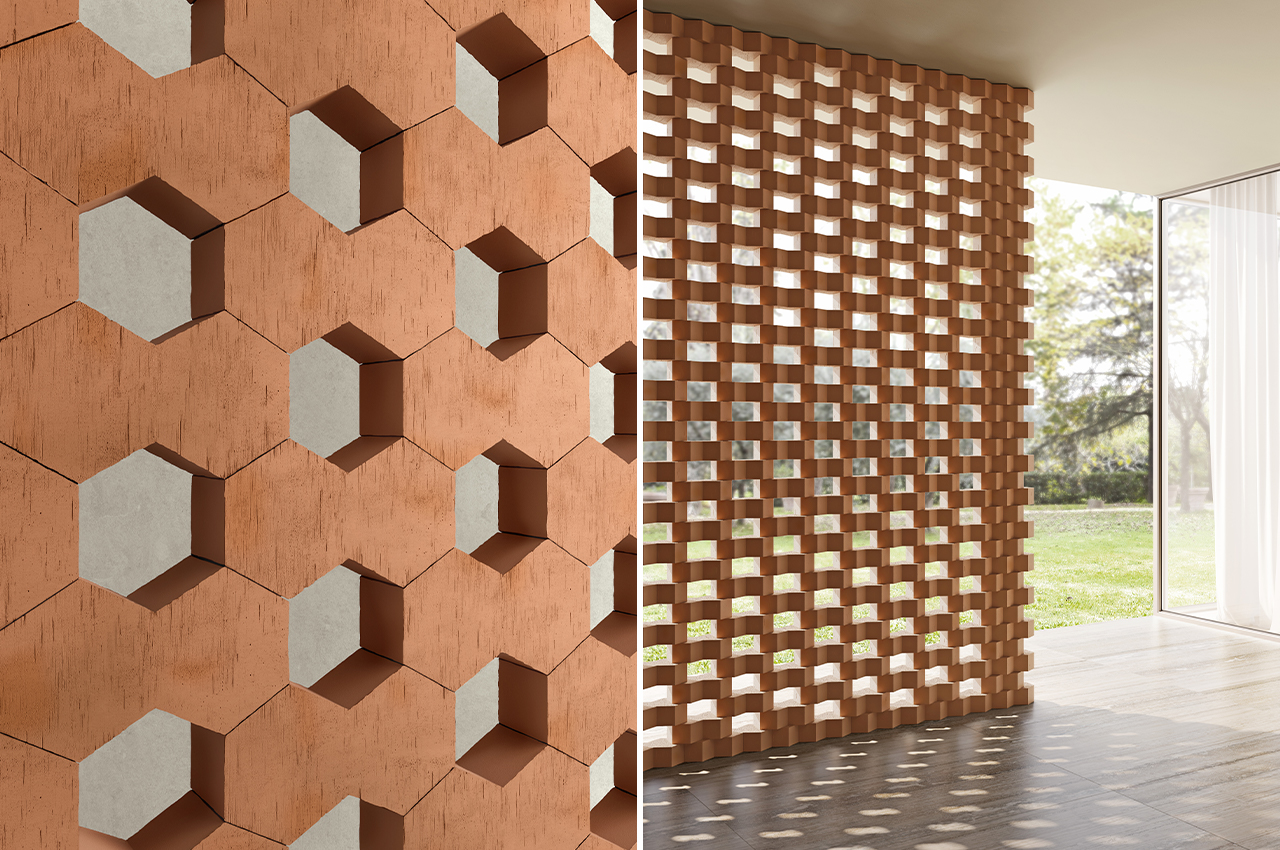 Hives is a collection of hexagonal, terracotta bricks that can be laid together to form endless configurations for interior furnishings and architectural structures.

Mutina is a collaborative ceramics company devoted to bringing top designers to the world of ceramics to bring their visions to life. Inspired by the endless range of textures and colors accessible to ceramicists, Mutina’s catalog of terracotta ceramics is constantly pushing the envelope for exciting and innovative new designs. 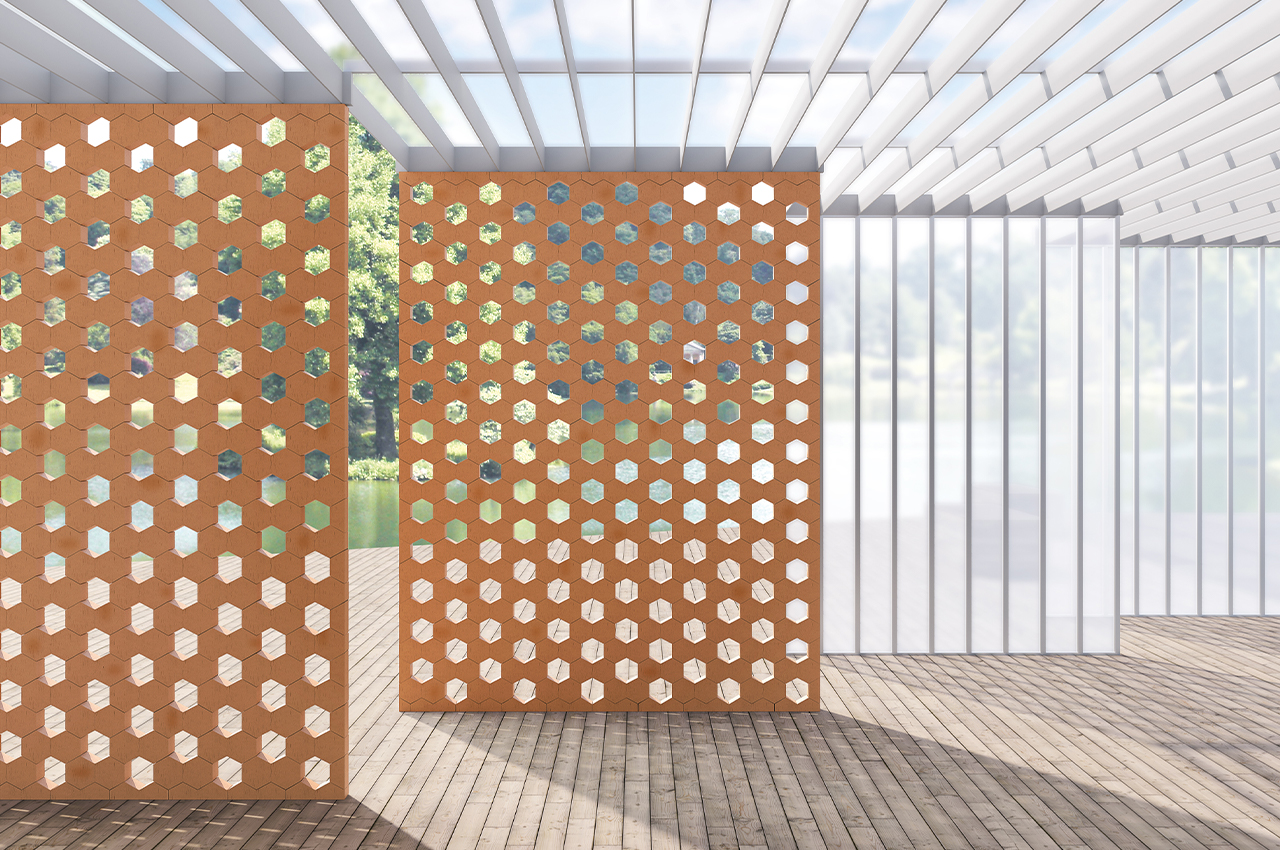 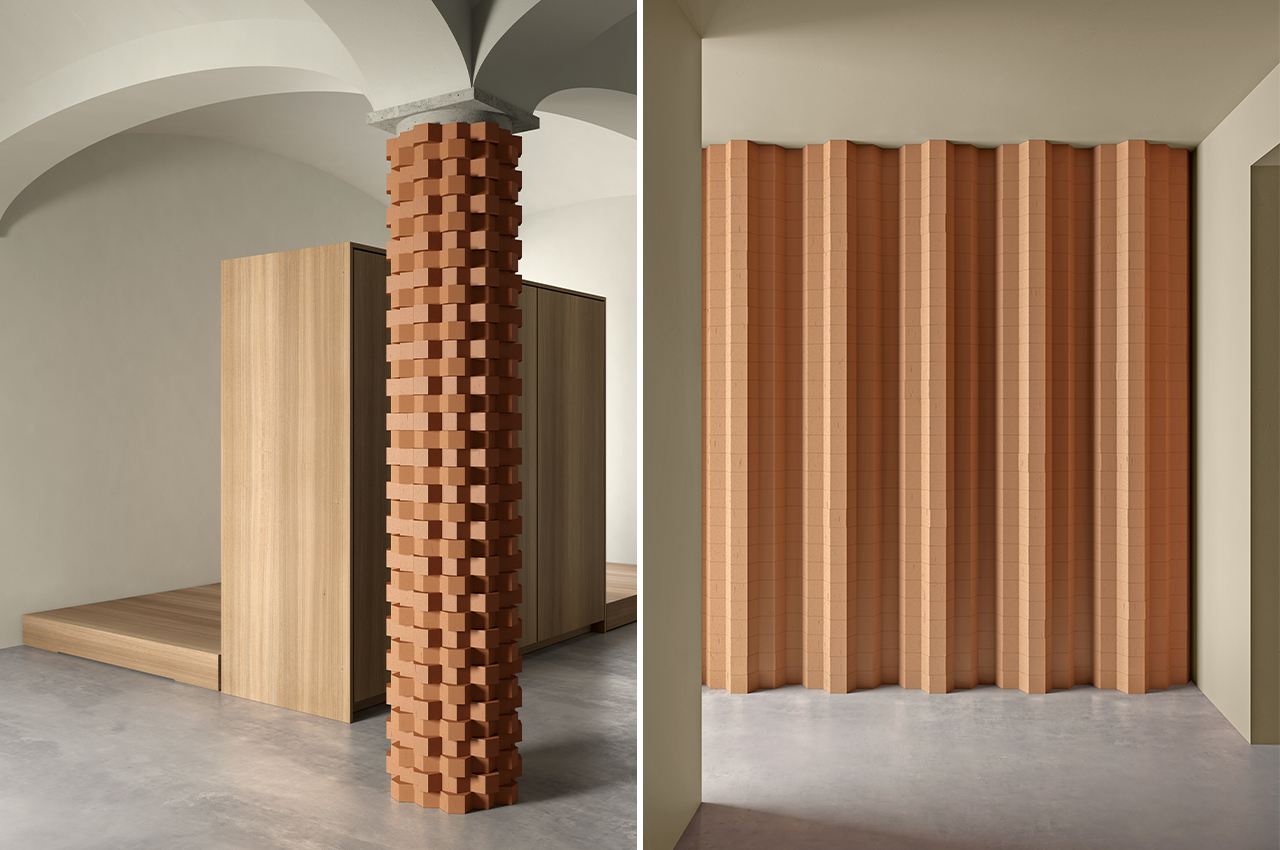 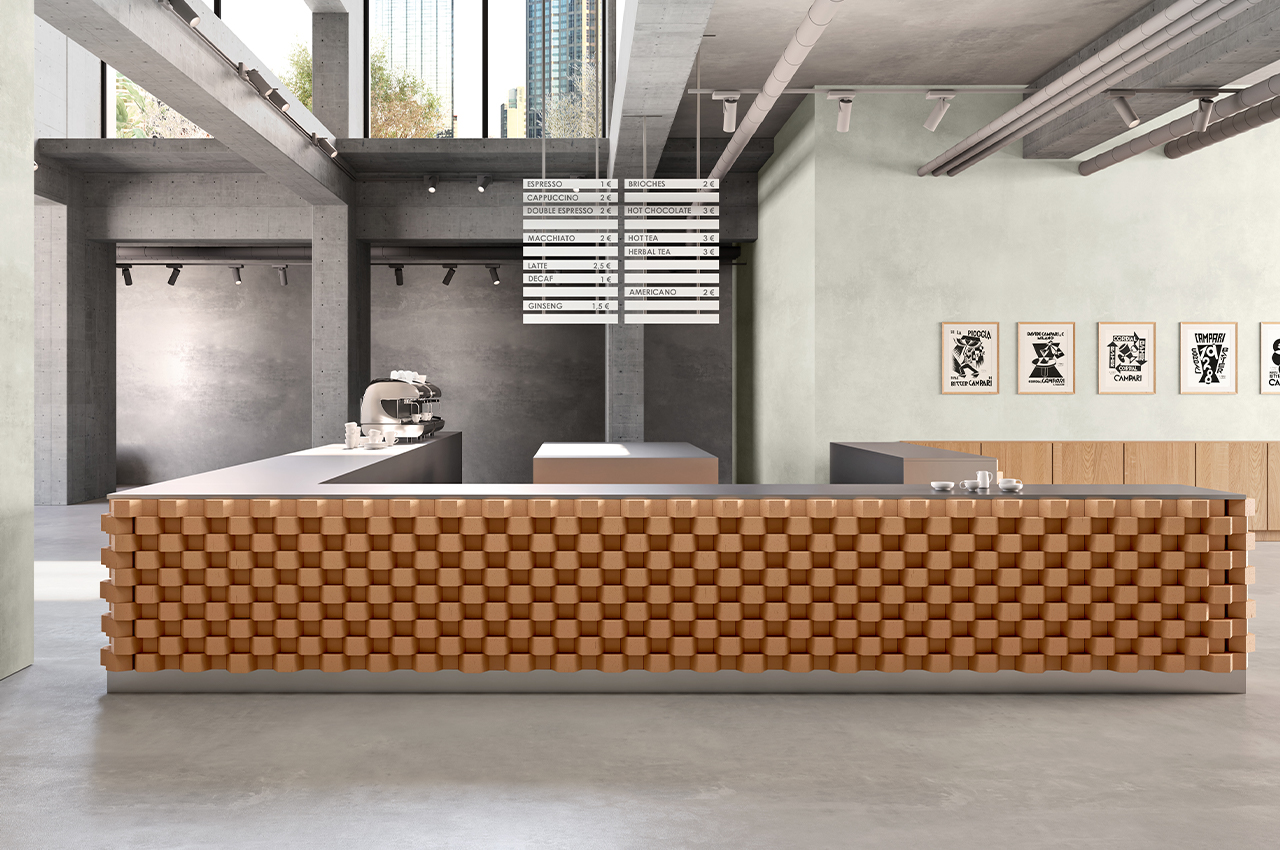 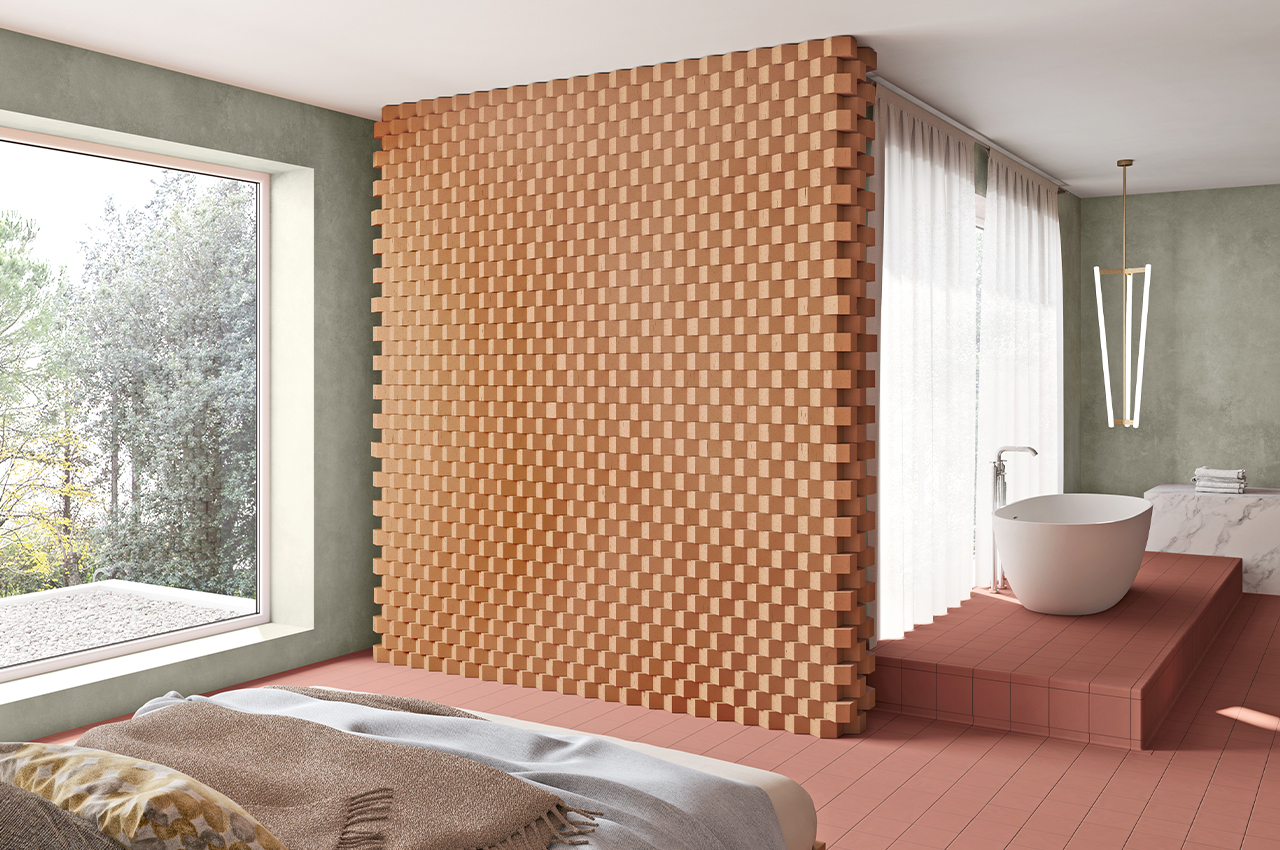 Described as a hexagonal brick, each brick that comprises the Hives collection could also be described as two hexagonal bricks merged together, giving the brick its three-dimensional appeal. Through this dynamic shaping, Grcic managed to design a brick that could build geometric partitions just as well as cylindrical columns. 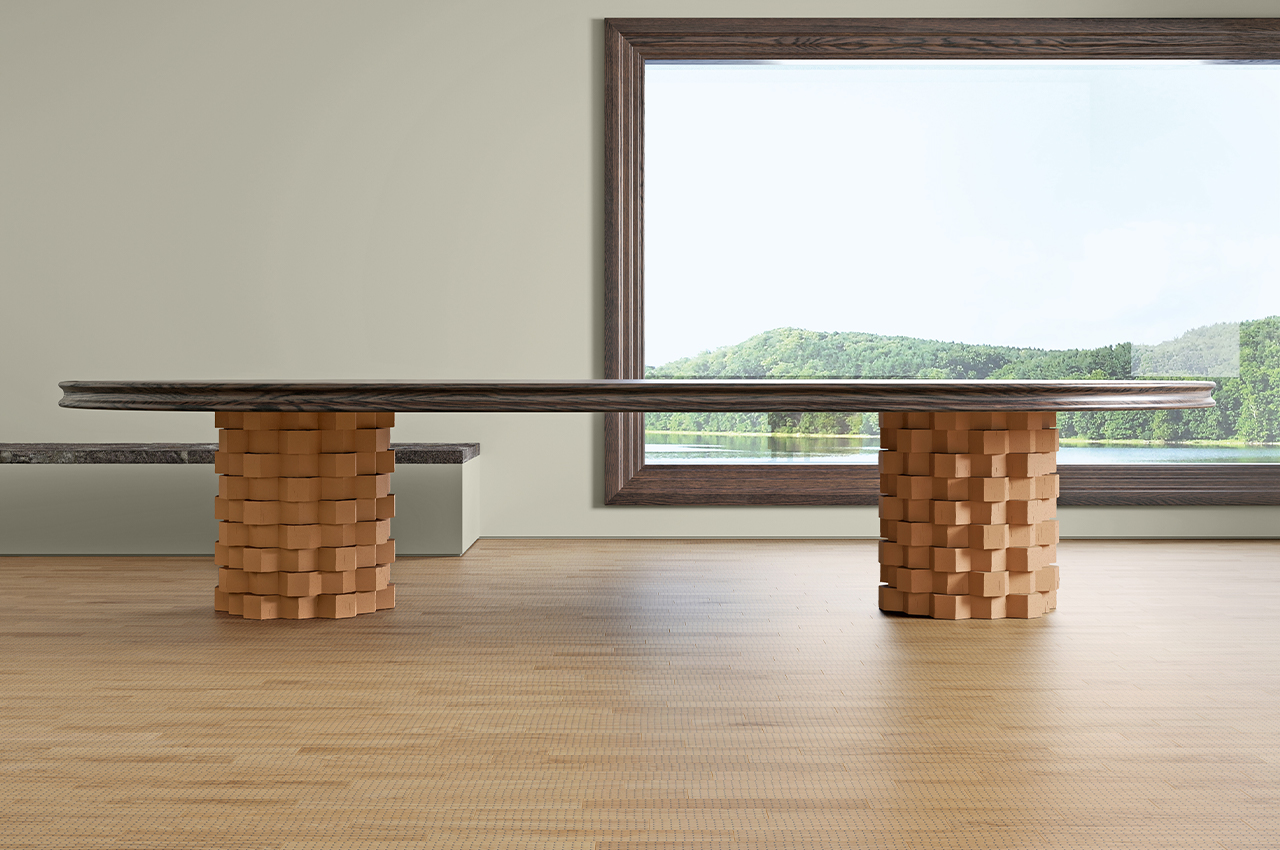 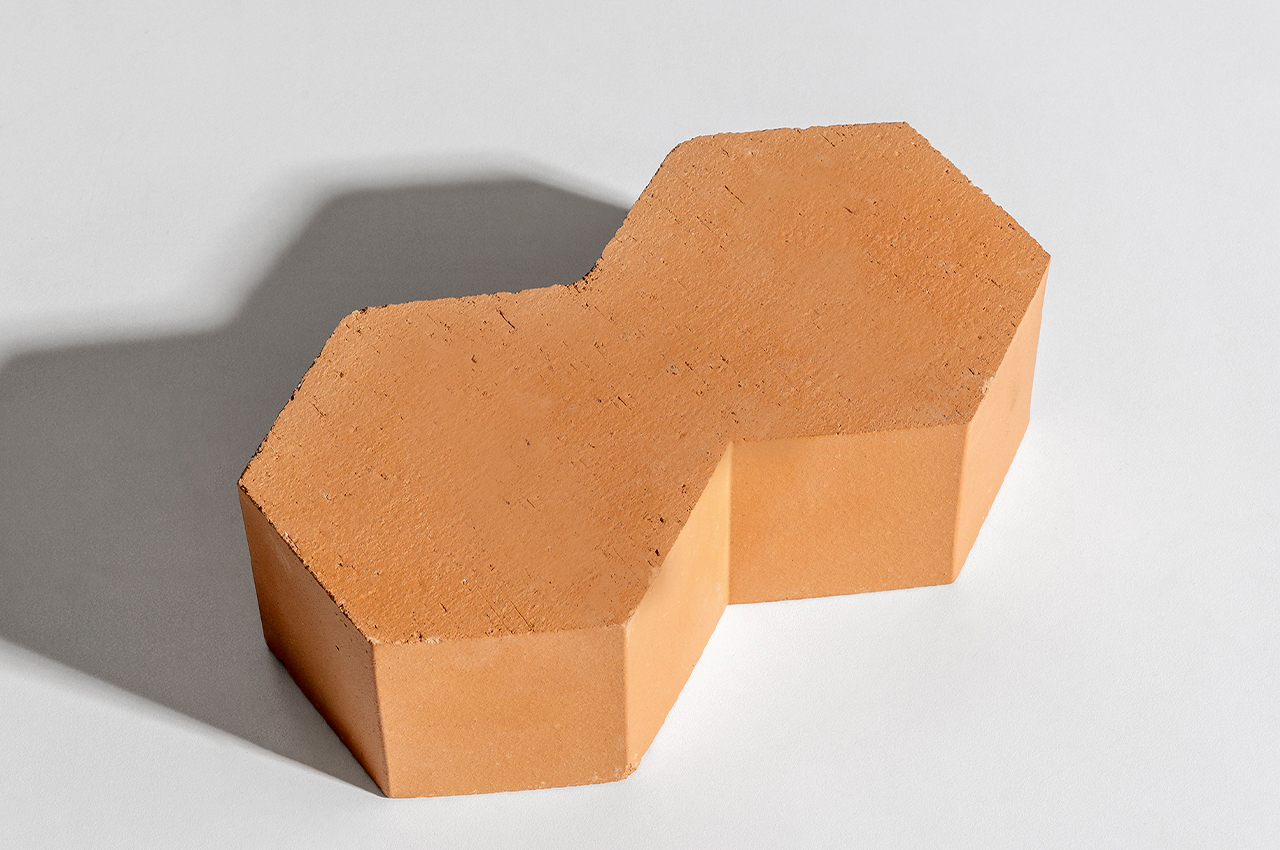 If laid vertically, the bricks form a semi-open structure with open cavities formed by the bricks’ harsh angles. When laid flat, the bricks can either be placed in a staggered or flush formation, producing more lively, undulating facades for structures like columns and table counters. 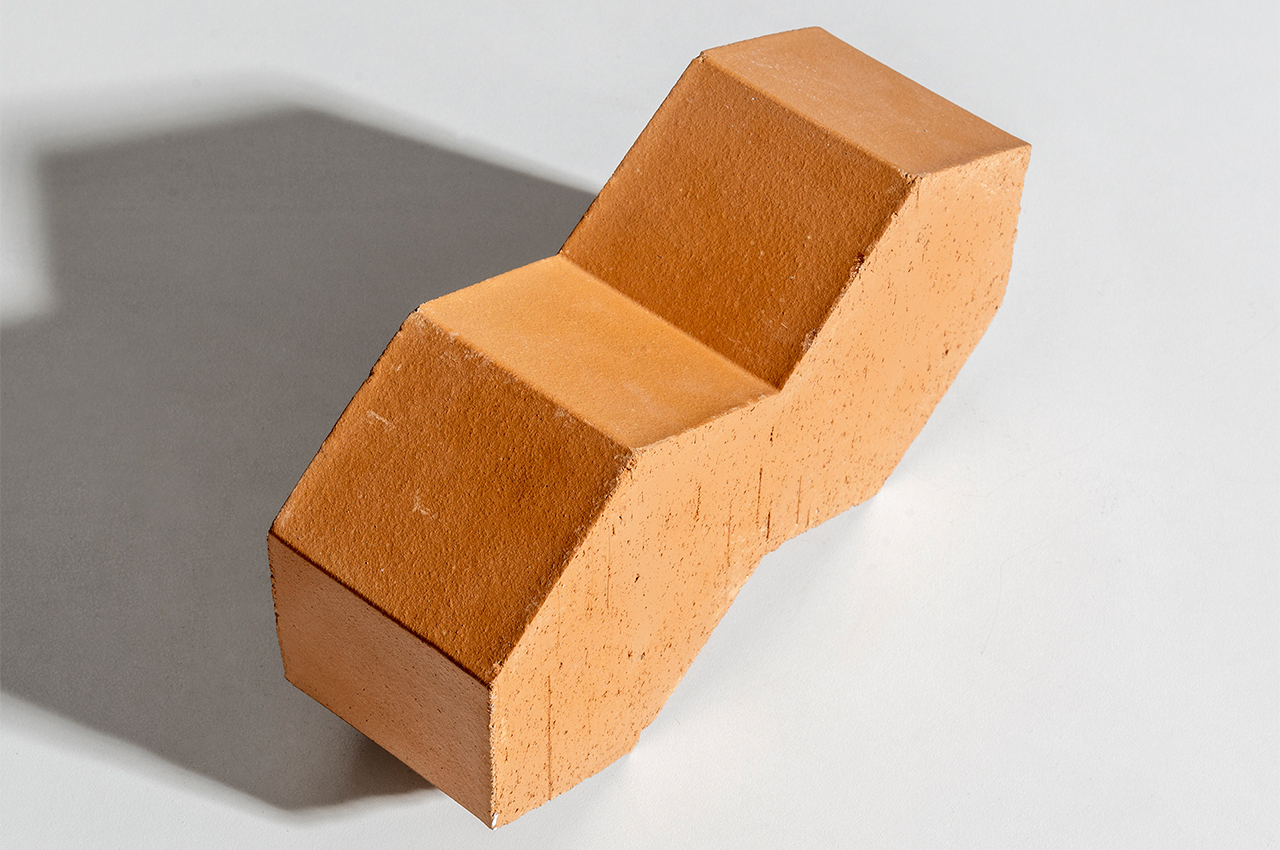 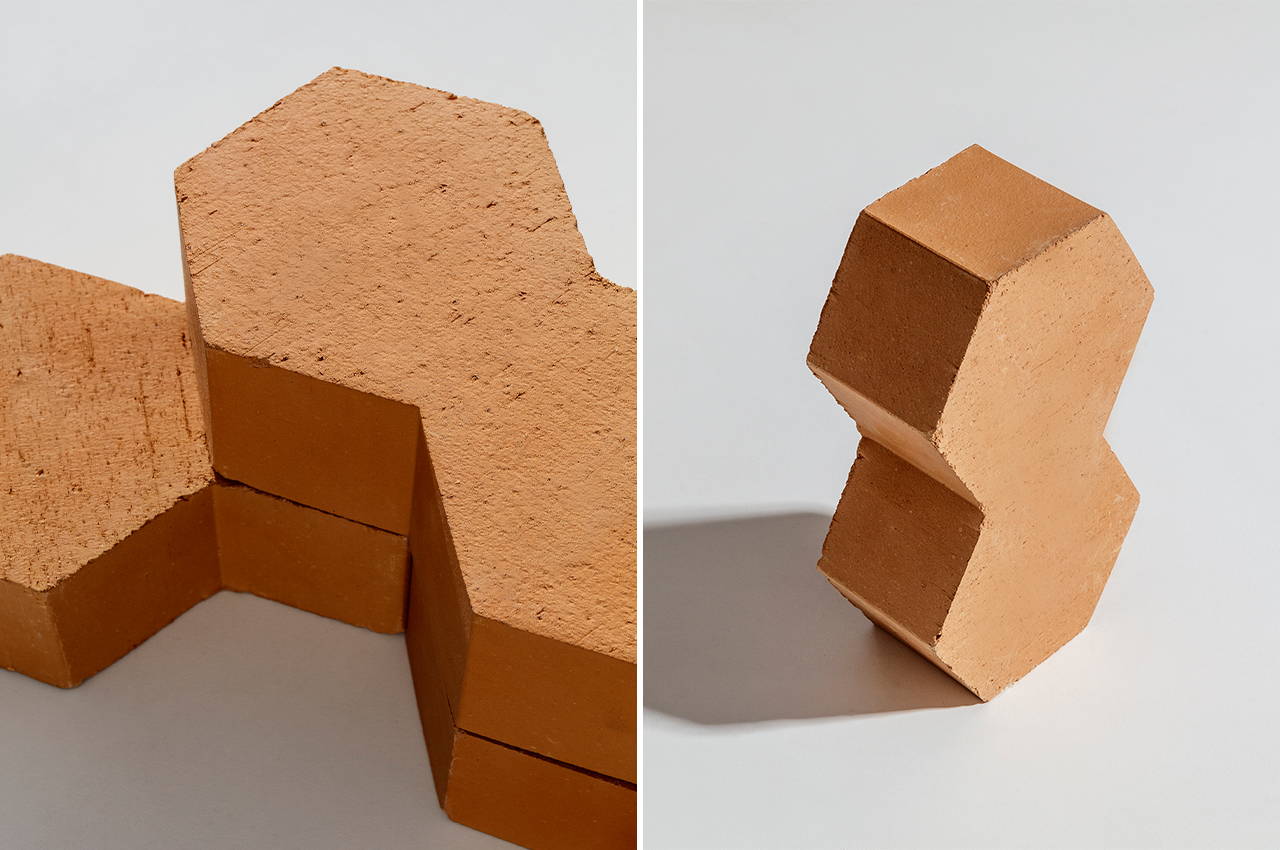 Available in the size 13×22, 5x7cm, the Hives brick is fully functional and versatile to build walls, architectural structures, and interior furnishings. Realized in terracotta, each Hives brick maintains impressive thermal and acoustics capacities, as well as durable tactile properties that are warmed by the brick’s soothing, orange glow. Produced using an artisanal technique called extrusion, each Hives brick is unique and organic in structure. 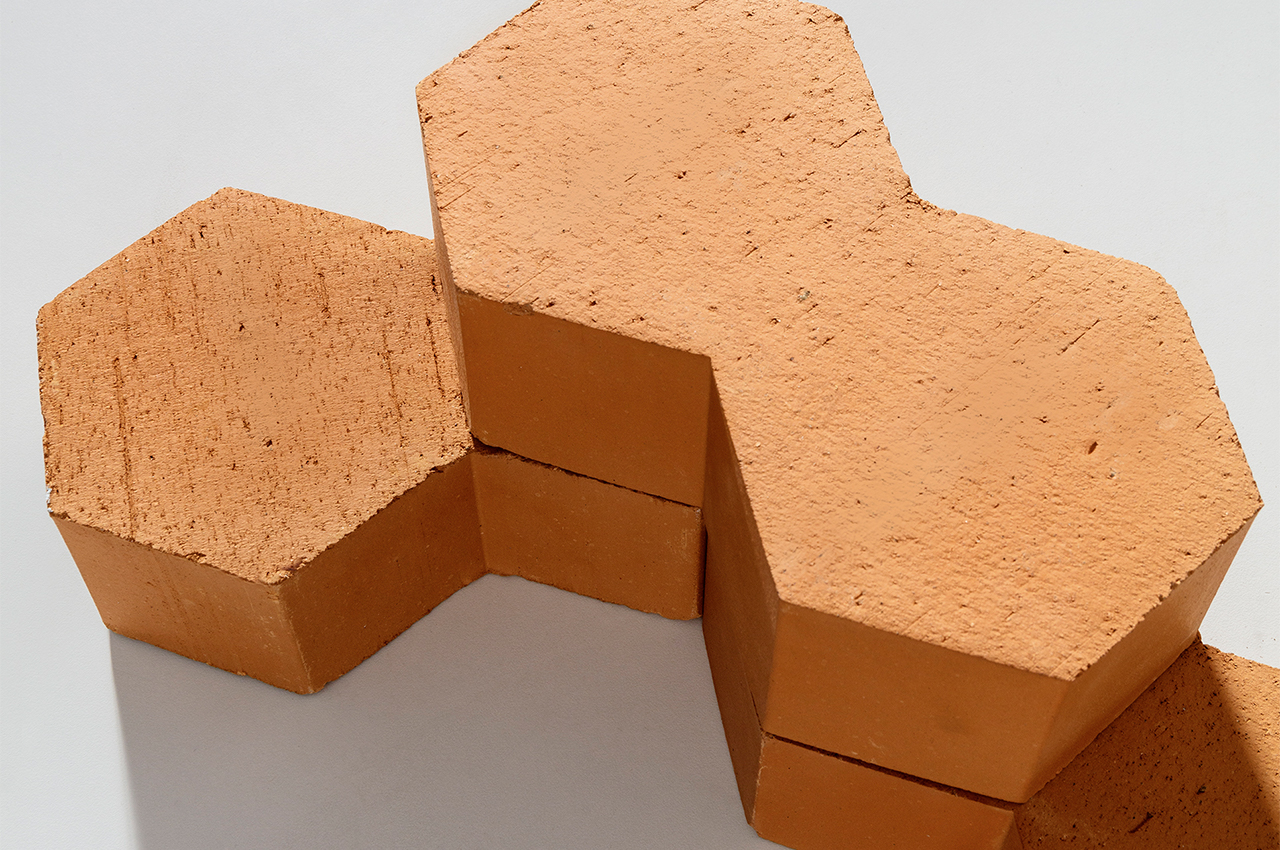 Room dividers are multifunctional by nature– they can be changing rooms, photoshoot backdrops, private meeting places, home cubicles– these days they can even be all…

The interior walling decoration subdivides the content in a cell-like system. Physically, the liquid acts with a stable and steady gravity point making it easy…

The Liberty Project is an innovative approach towards modular kitchen and space management. The setup integrates and aligns a refrigerator, cooking area, prep area, microwave,…