Delta S4 shone in the 1985 and 1986 WRC, and thus, has seen numerous digital remakes and real-life replications in the current era. However, this concept rendered by Dmitry Mazurkevich outshines them all.

The eighties were dominated by World Rally more than Formula-1, and it was not Ferrari, Ford or Peugeot that were winning major world titles. It was the Lancia bagging a whole lot of trophies compared to any other team. The Delta Group B cars adorned the walls of rally fans during that era, and it is still an iconic racer. The fanbase of the Stratos and Delta S4 is passionate about the set of wheels, more than three decades after the class was removed from the calendar by the Federation Internationale de l’Automobile (FIA). 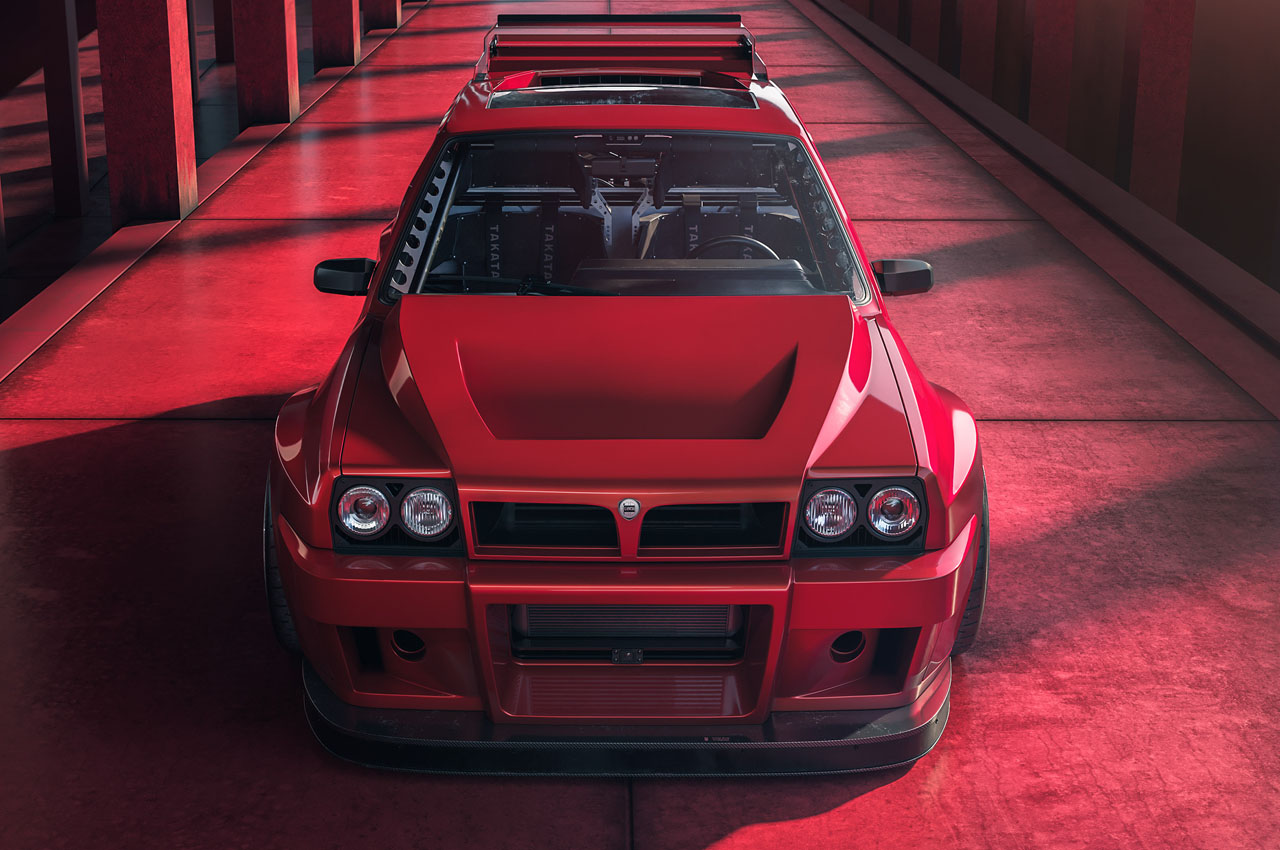 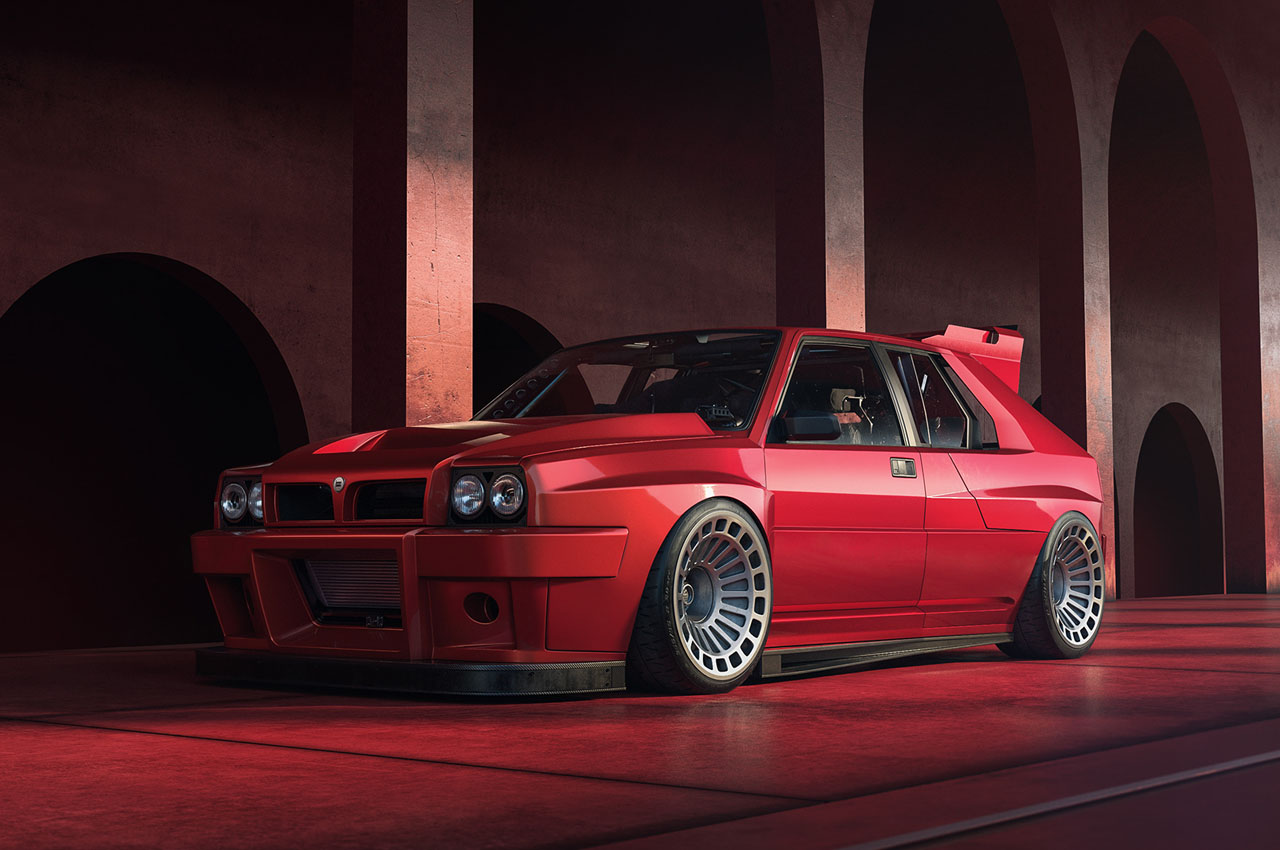 The designer uses an S4 chassis, Abarth engine and transmission as the base to recreate a modern racer with modern elements, I truly like. The car gets a steel tubular space frame and is adorned in a custom body kit with detachable Kevlar inserts. For the engine, Dmitry creates a combination of Volumex supercharger and KKK turbocharger for a thumping power output of 1,000hp. That’s well over double that of the original one which churned out 483hp. 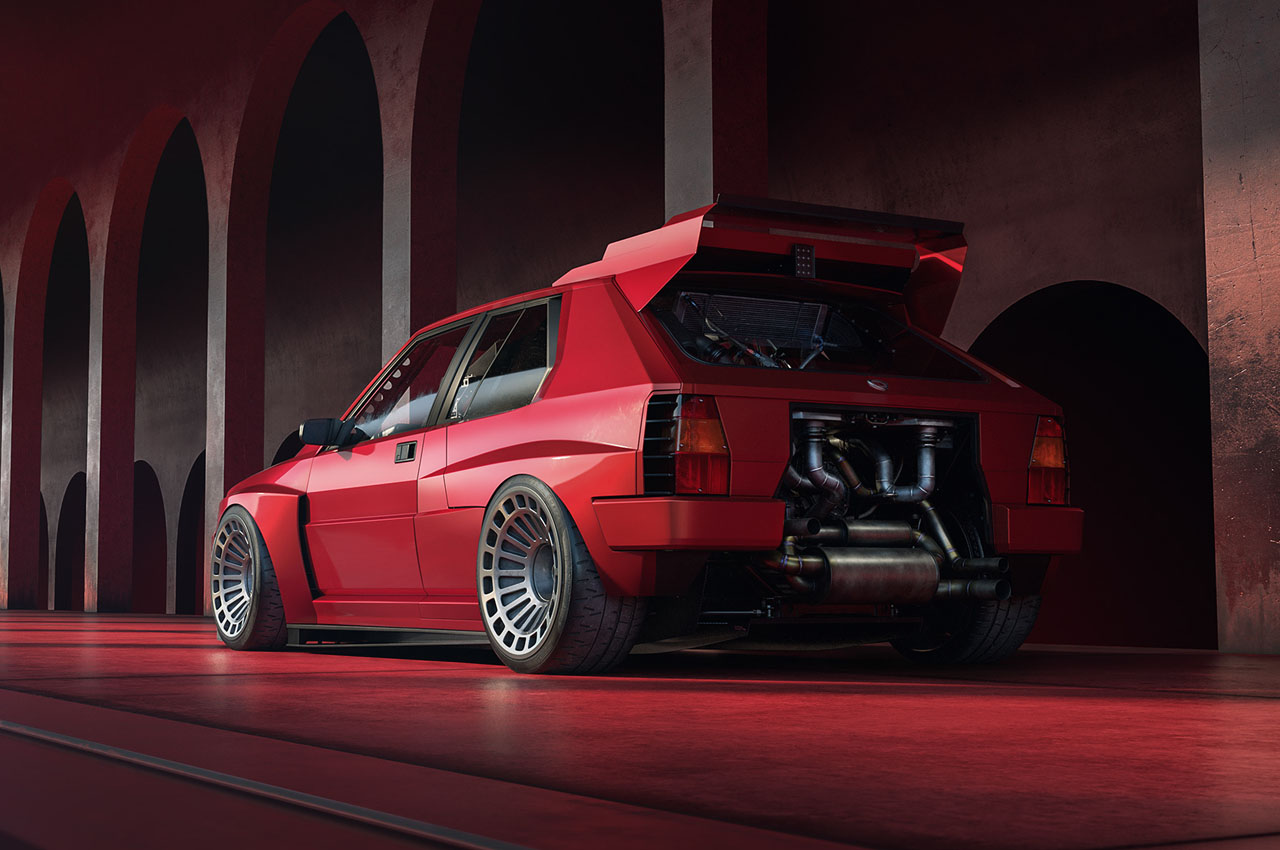 The rally car propels forward on deep concave-shaped Integrale Gravel wheels encapsulated in Pirelli P Zero Trofeo tires for superior grip. The long-travel suspension assures a smooth drive with the safety of Brembo brakes with six-piston calipers. Interestingly the car can detect the road ahead and adjust the double-wishbone suspension characteristics, ride height and steering to take on whatever comes its way. That’s possible with the conceptual Nvidia AI module running on x2 RTX 2080 GPUs collecting real-time data and 3D scans. The front and rear panels get the gas struts, while the flat underbody has a rear diffuser. 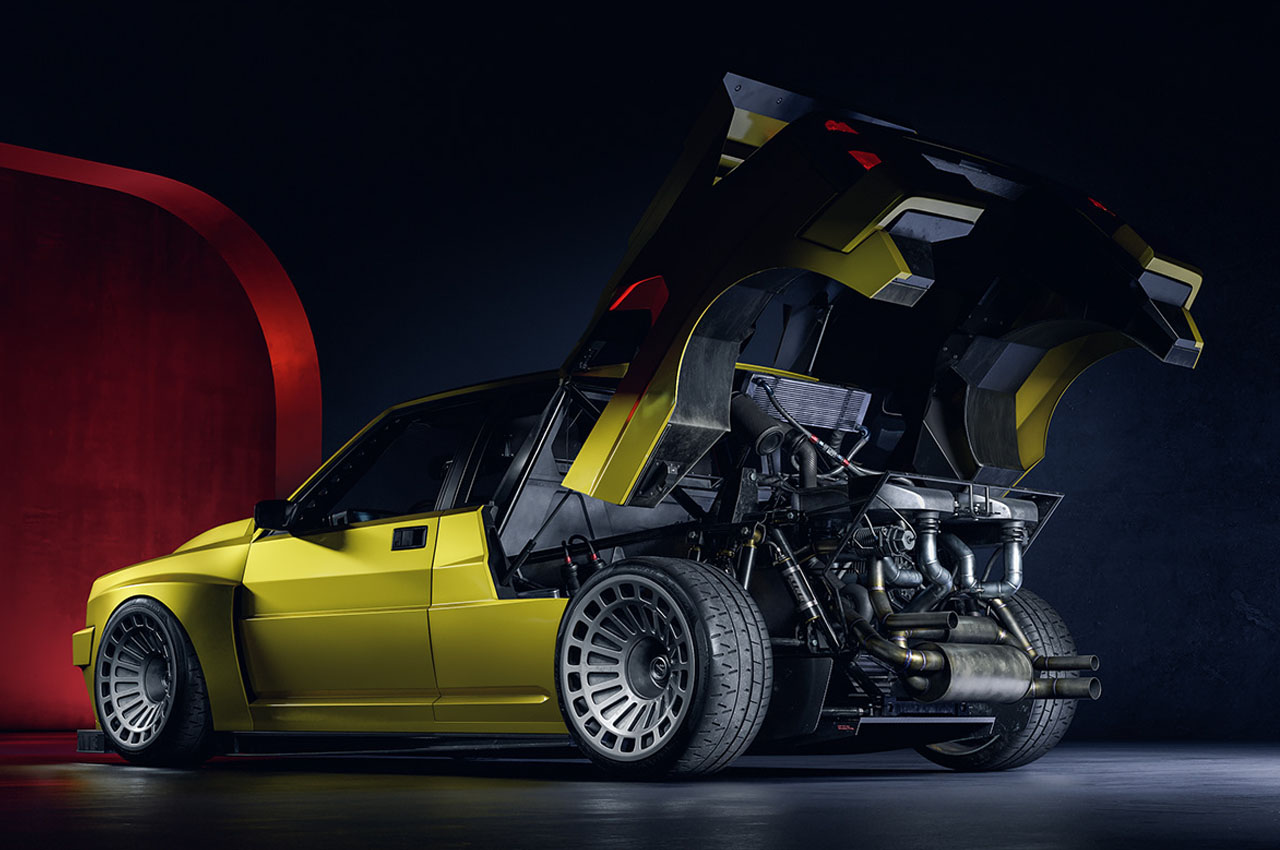 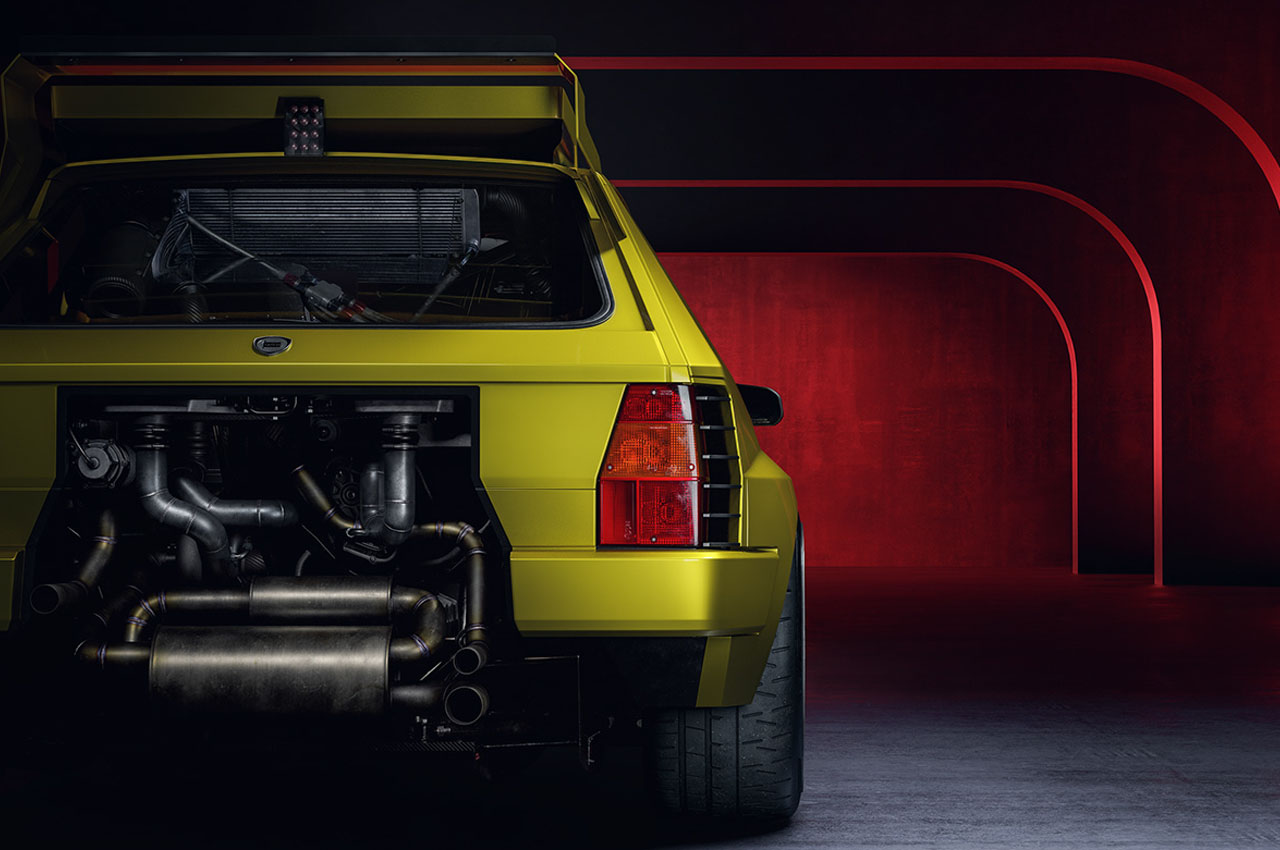 This by far is the most extensive Lancia Delta remake, as the designer has presented the detailed look of the components, interiors and dope exteriors.  Just have a look at that large central opening at the rear that lets the hot air out while flaunting the custom twin-loop exhaust. On the interior, the adjustable dashboard and Woodward steering column promises optimal driving seat ergonomics. All this is done using the Unreal Engine 4 RTX, and the results are truly stunning! 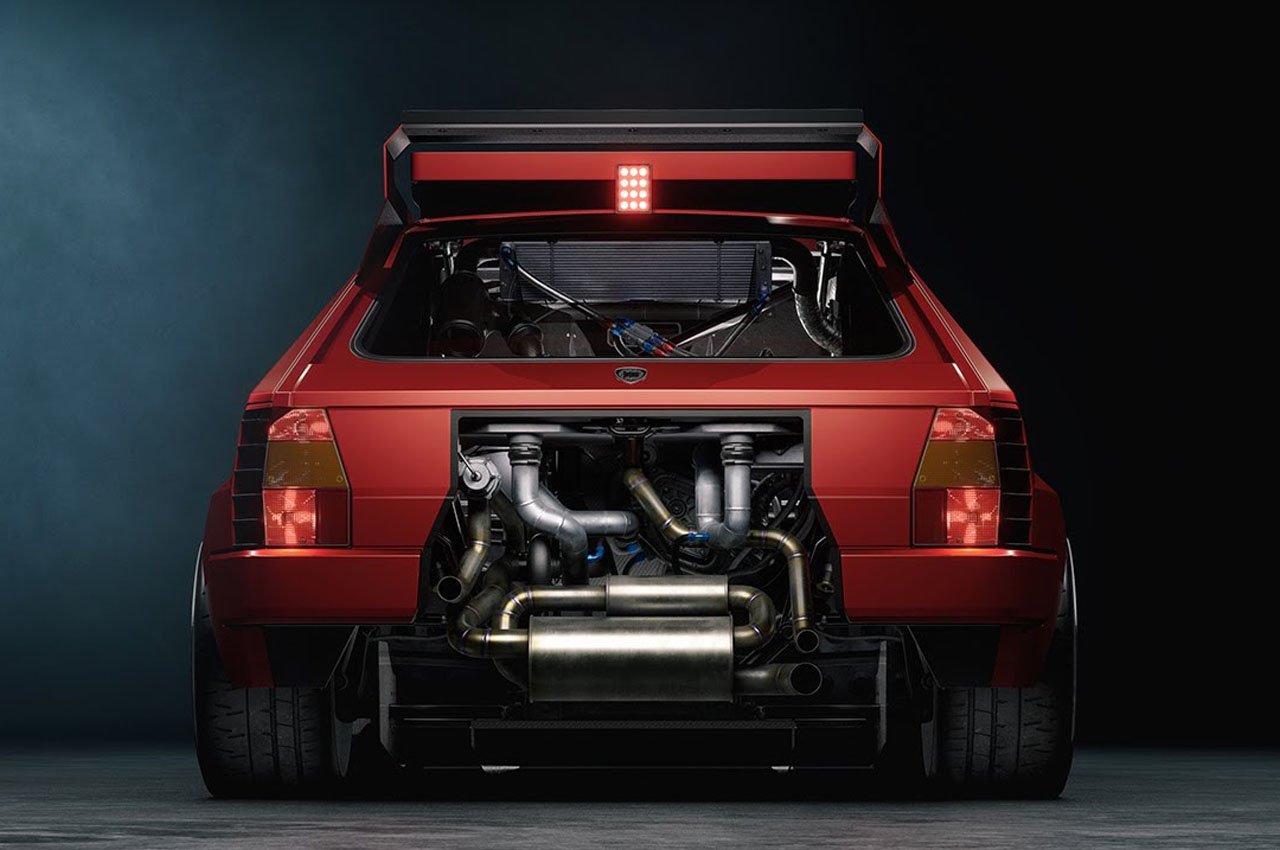 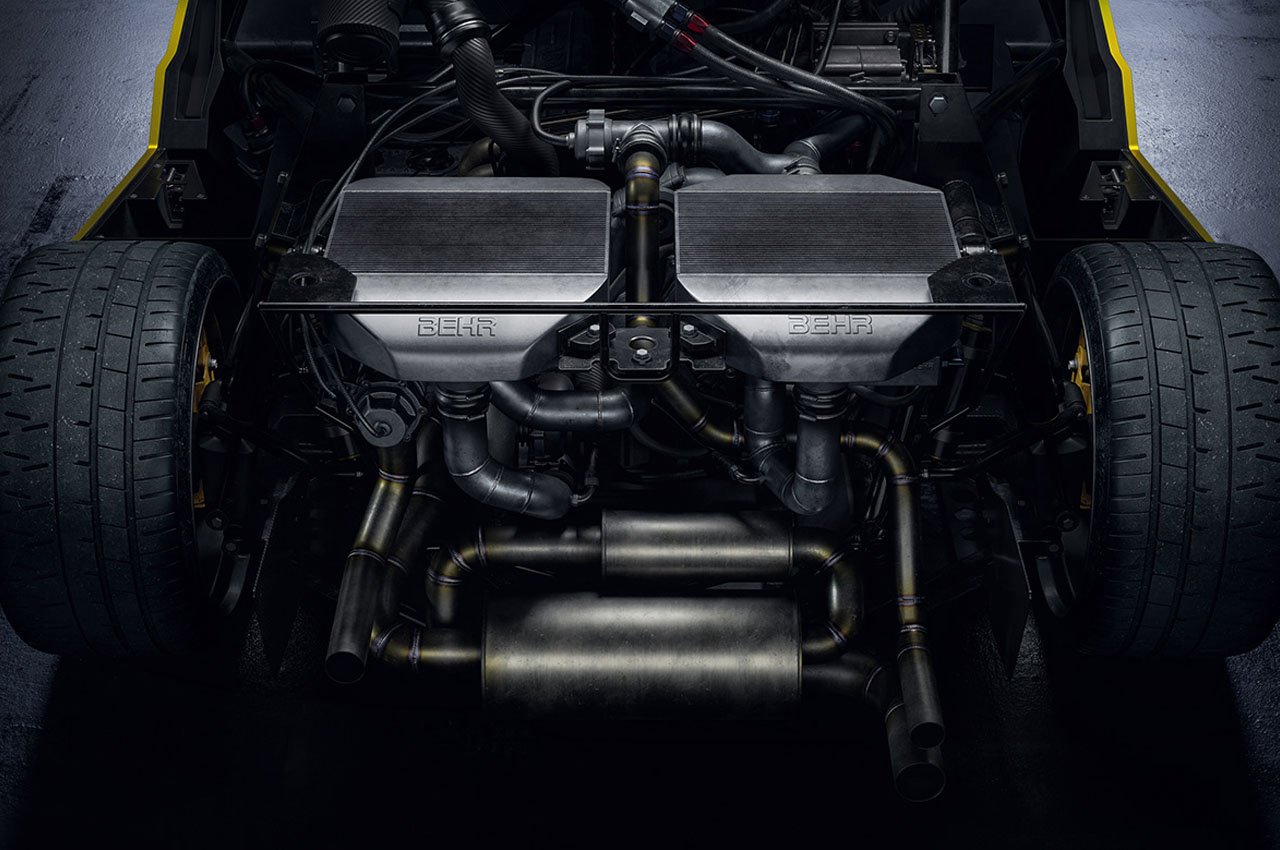 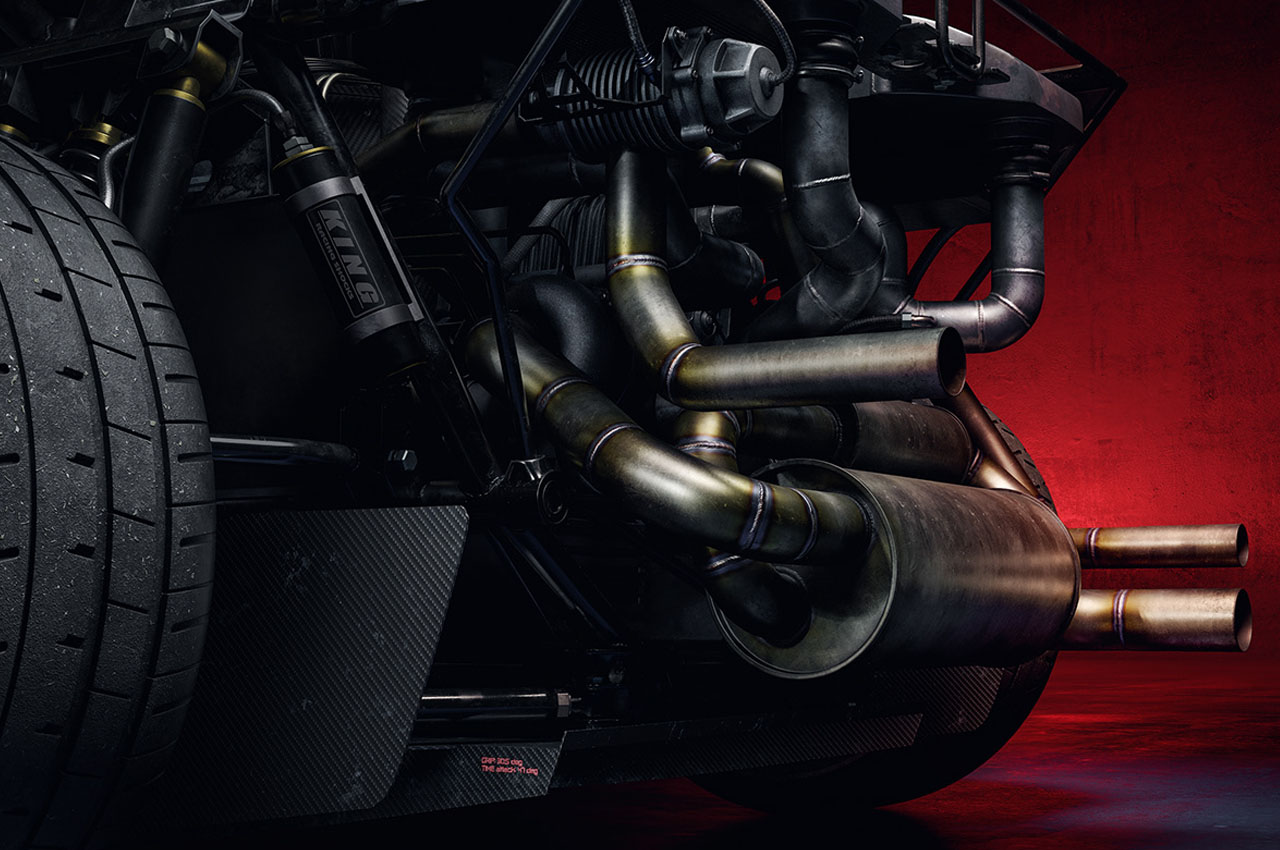 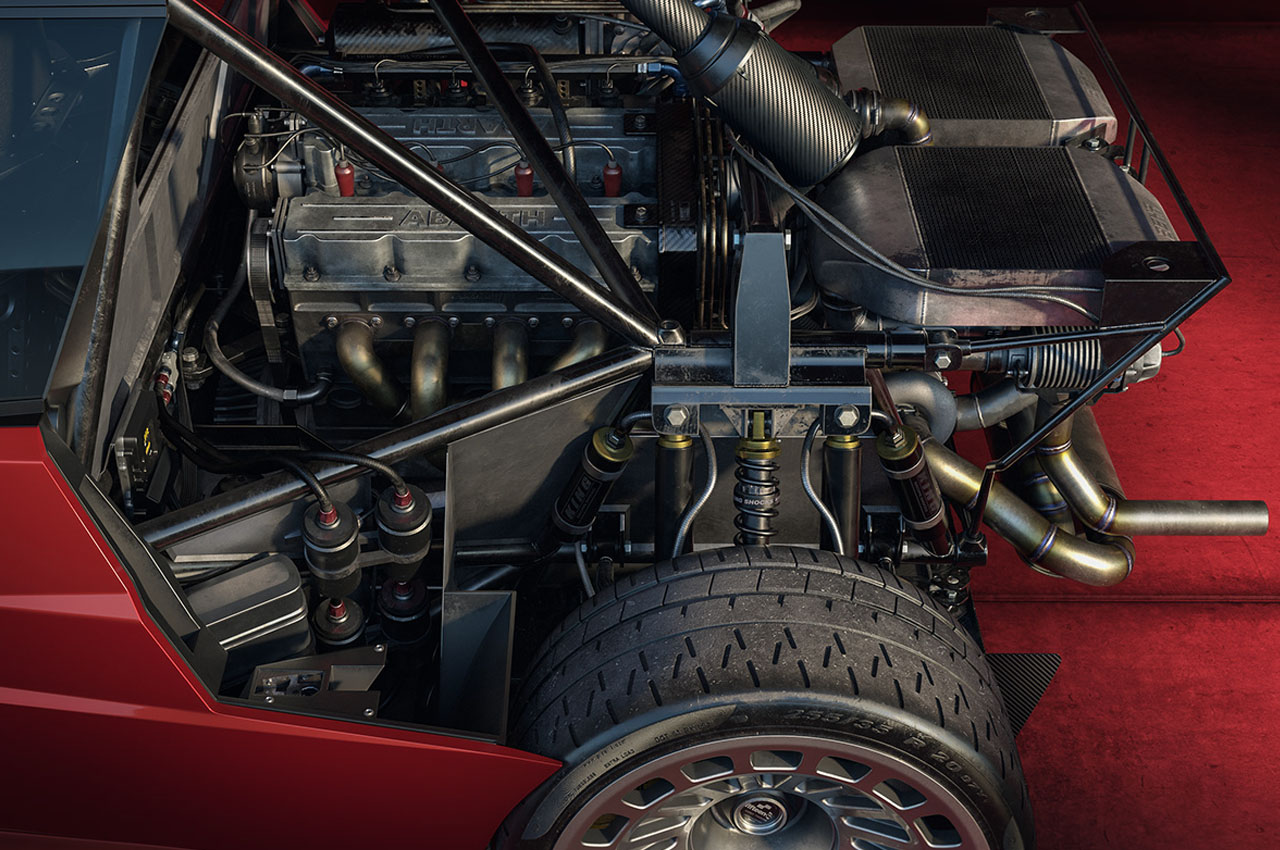 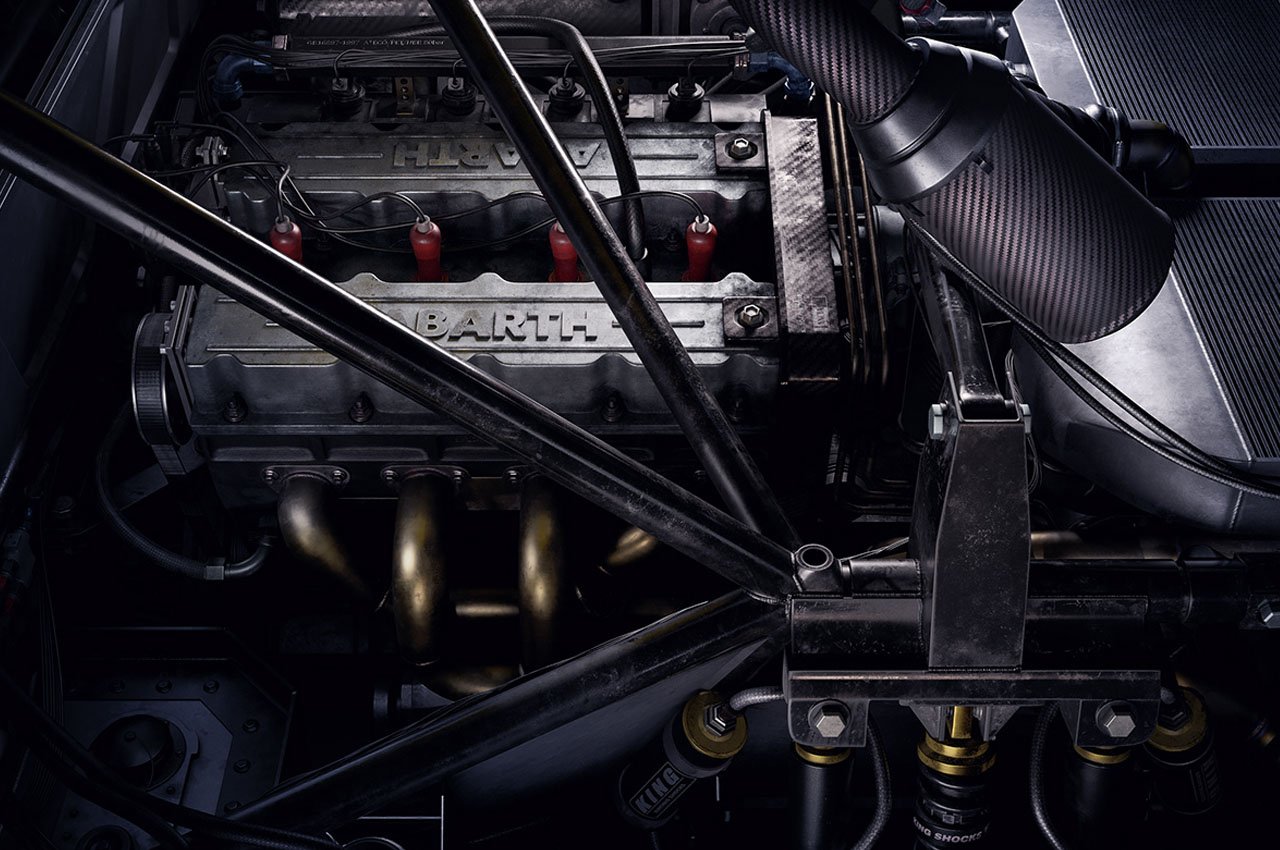 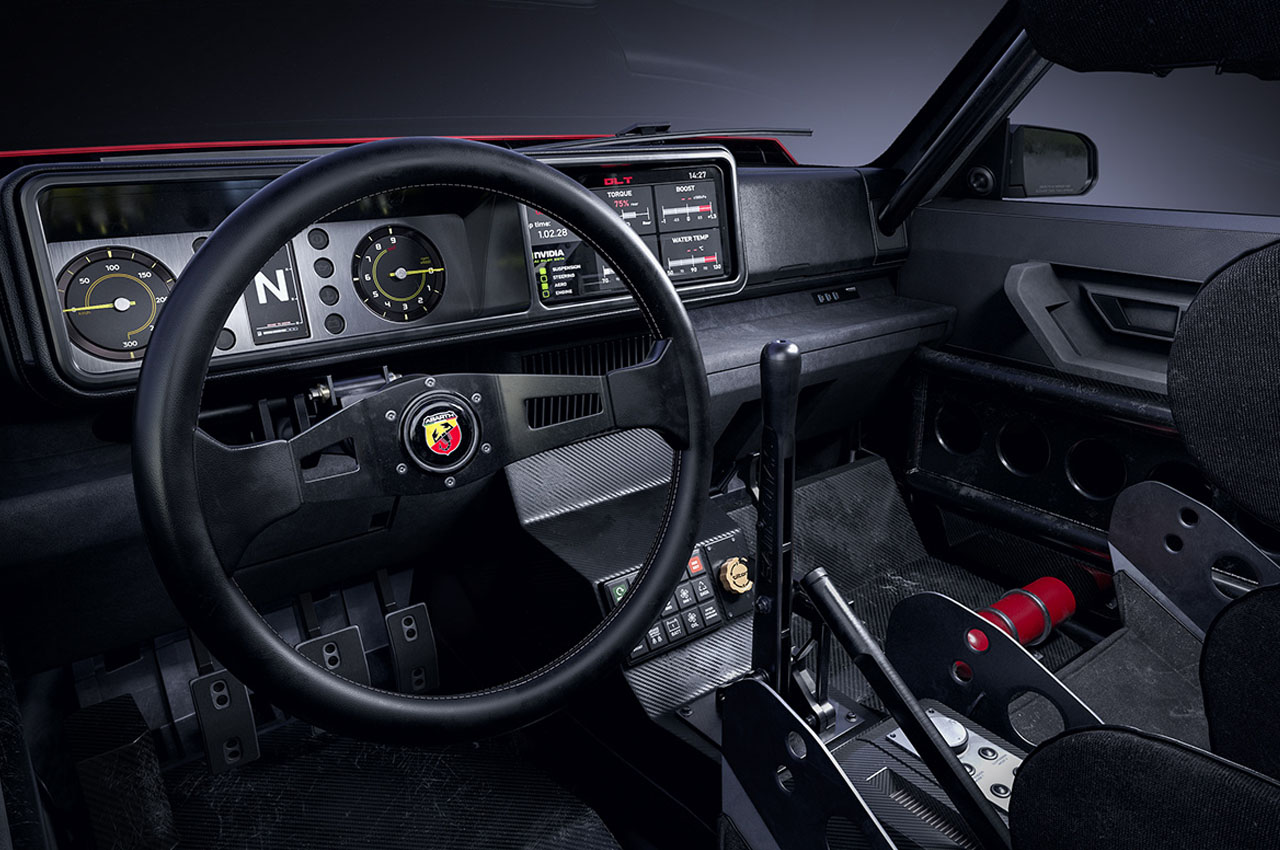 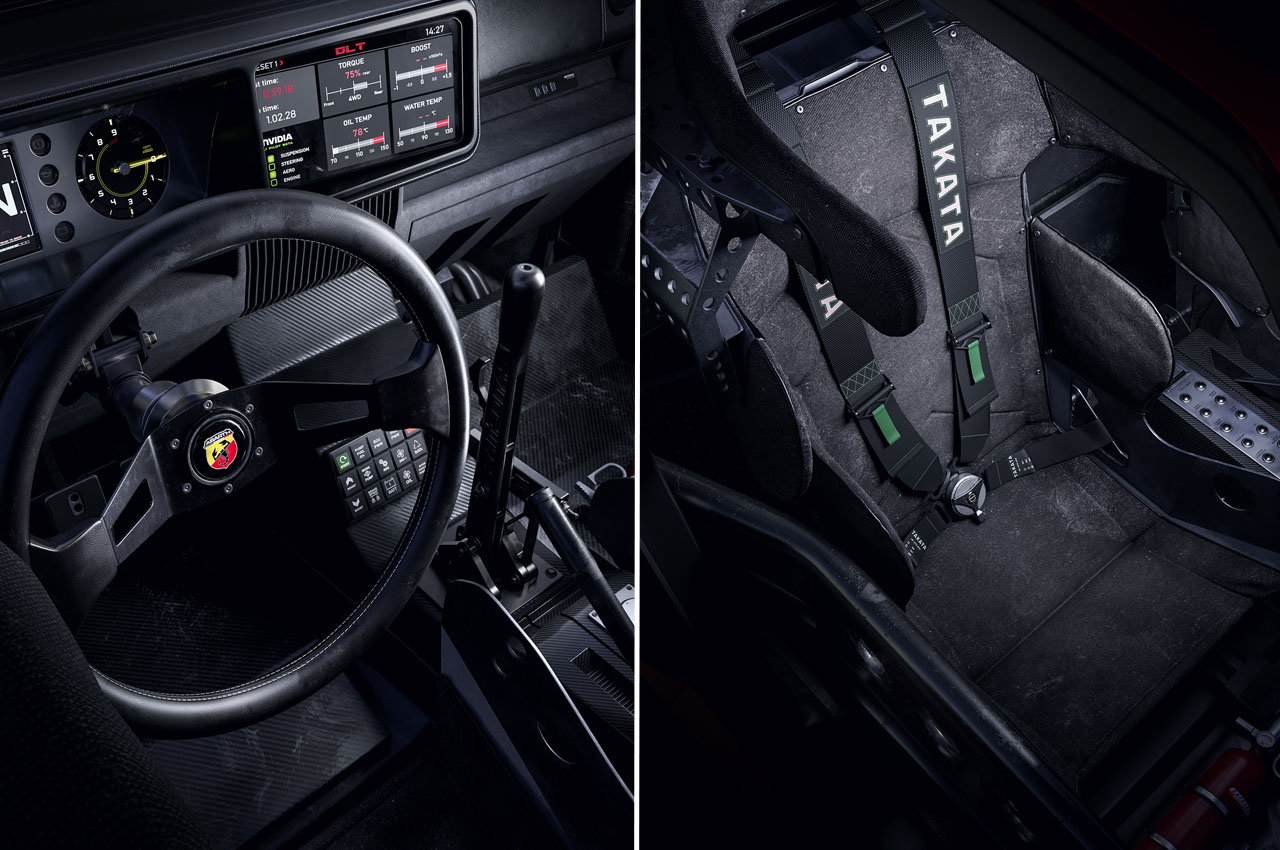 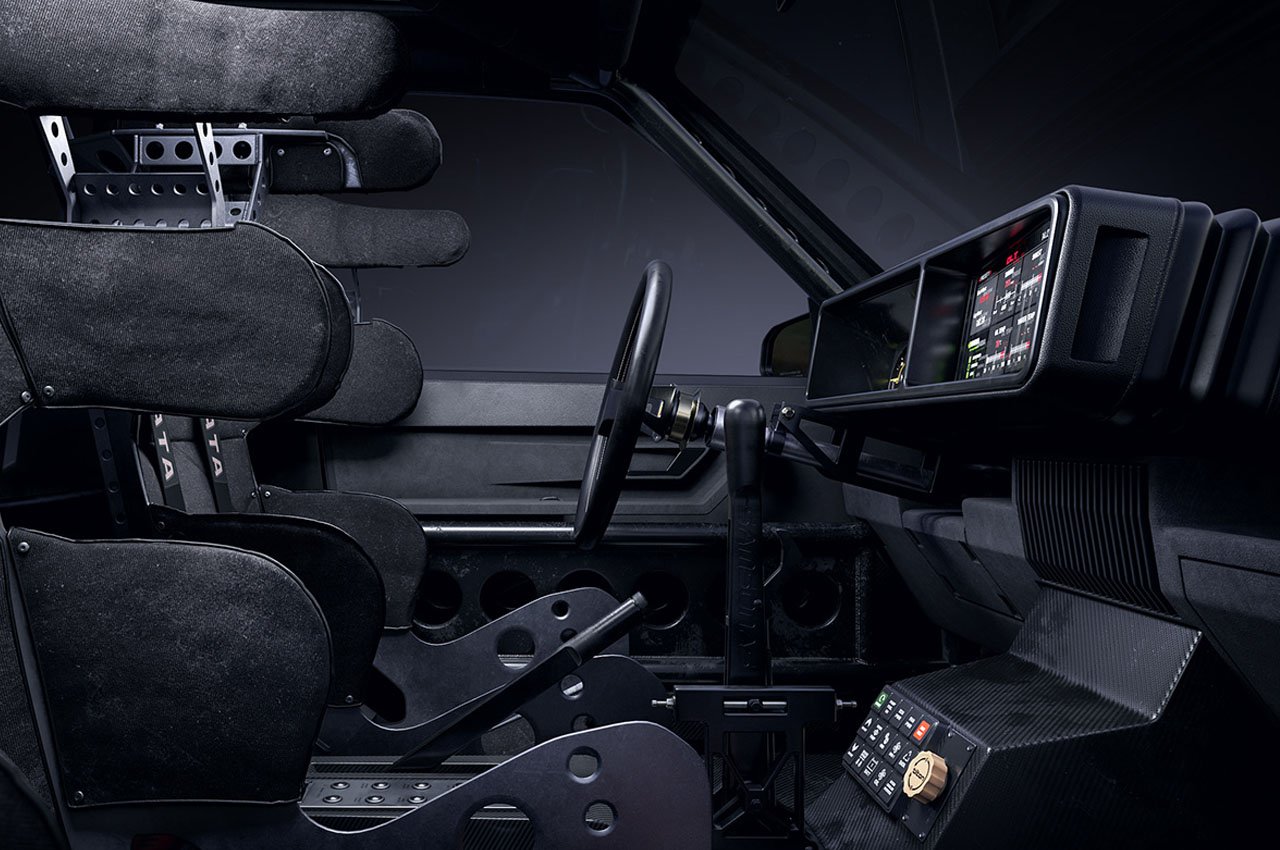 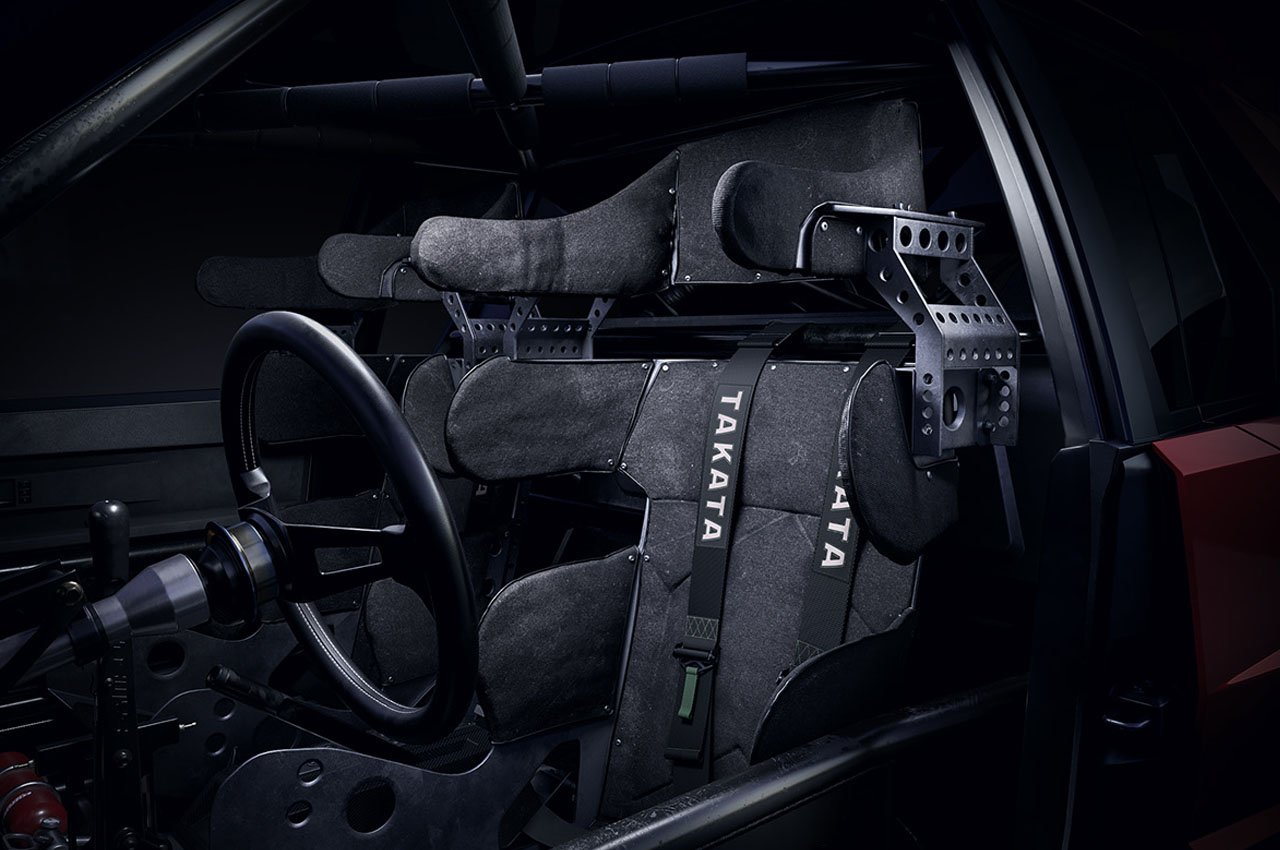 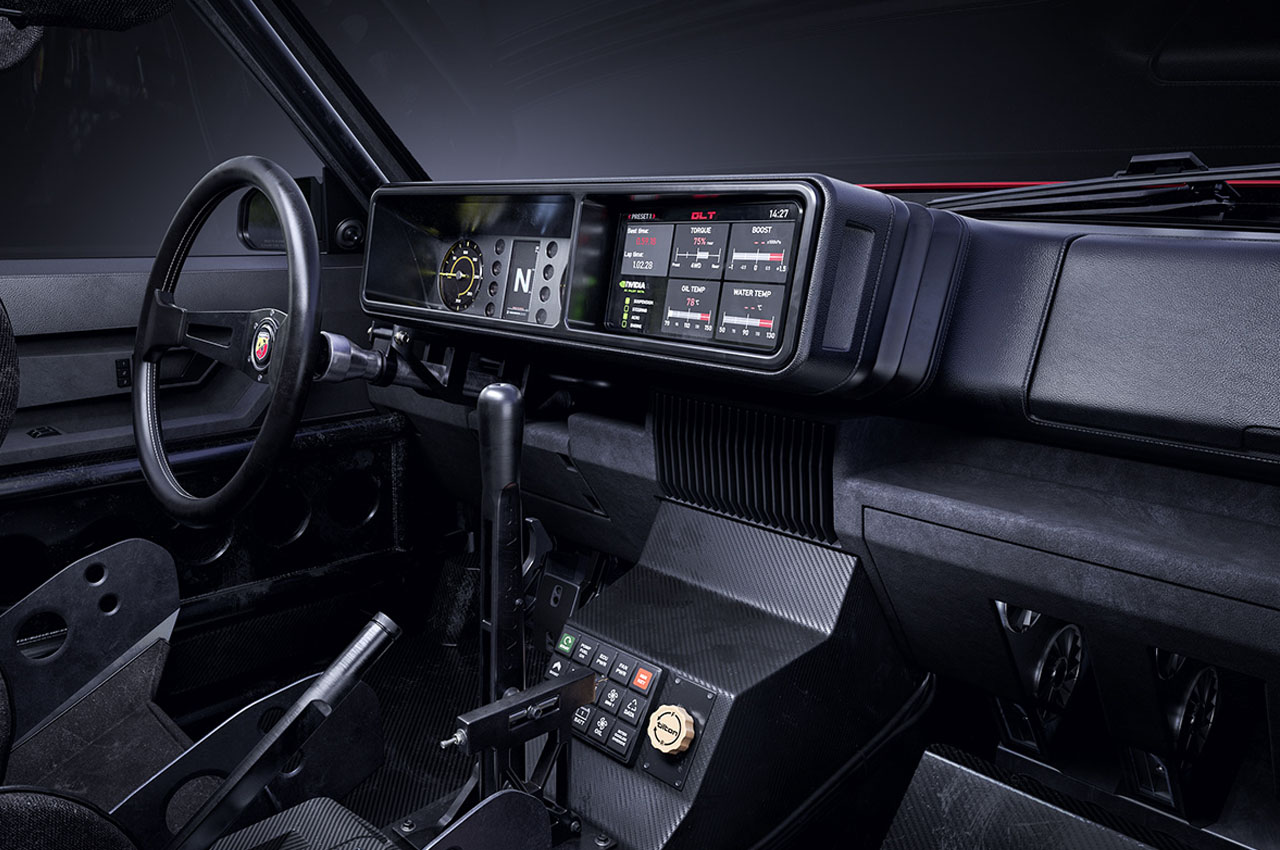 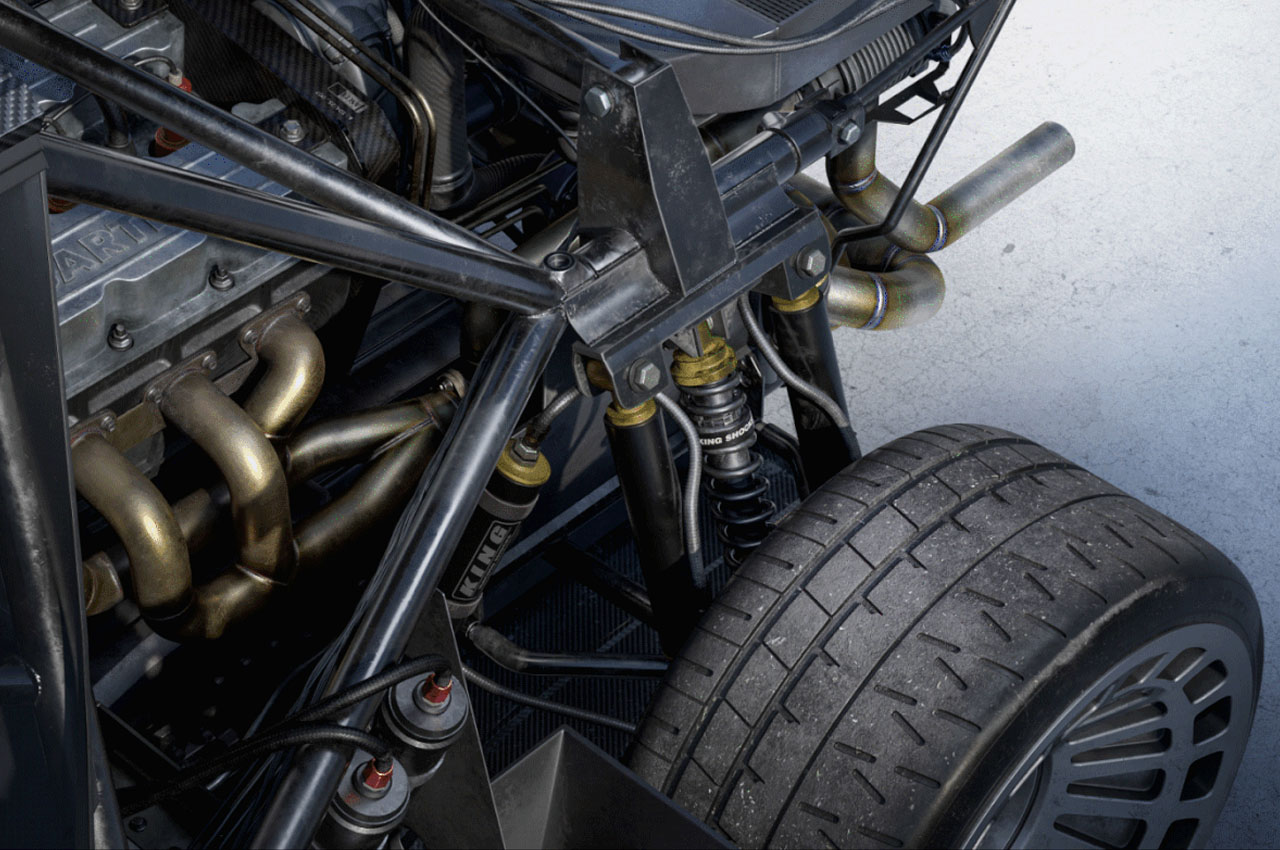 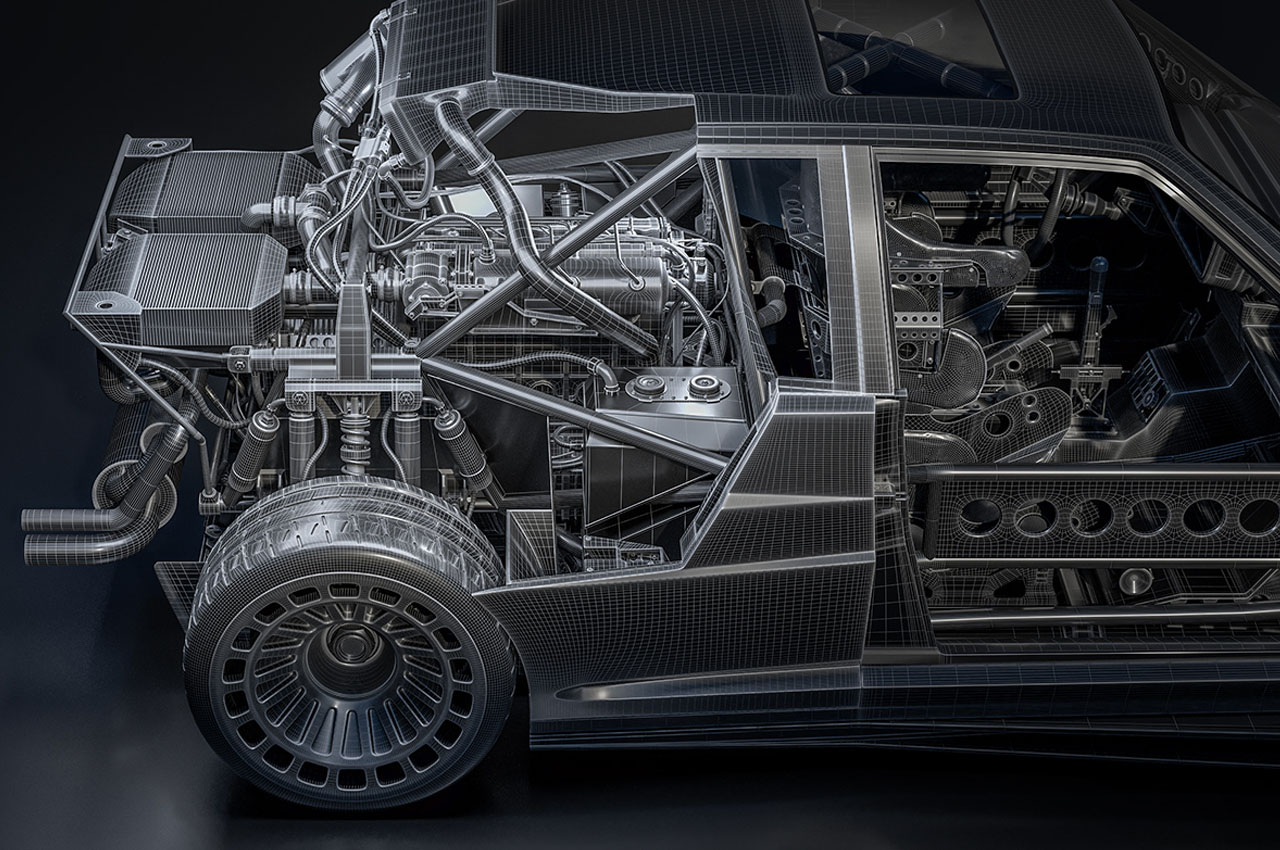 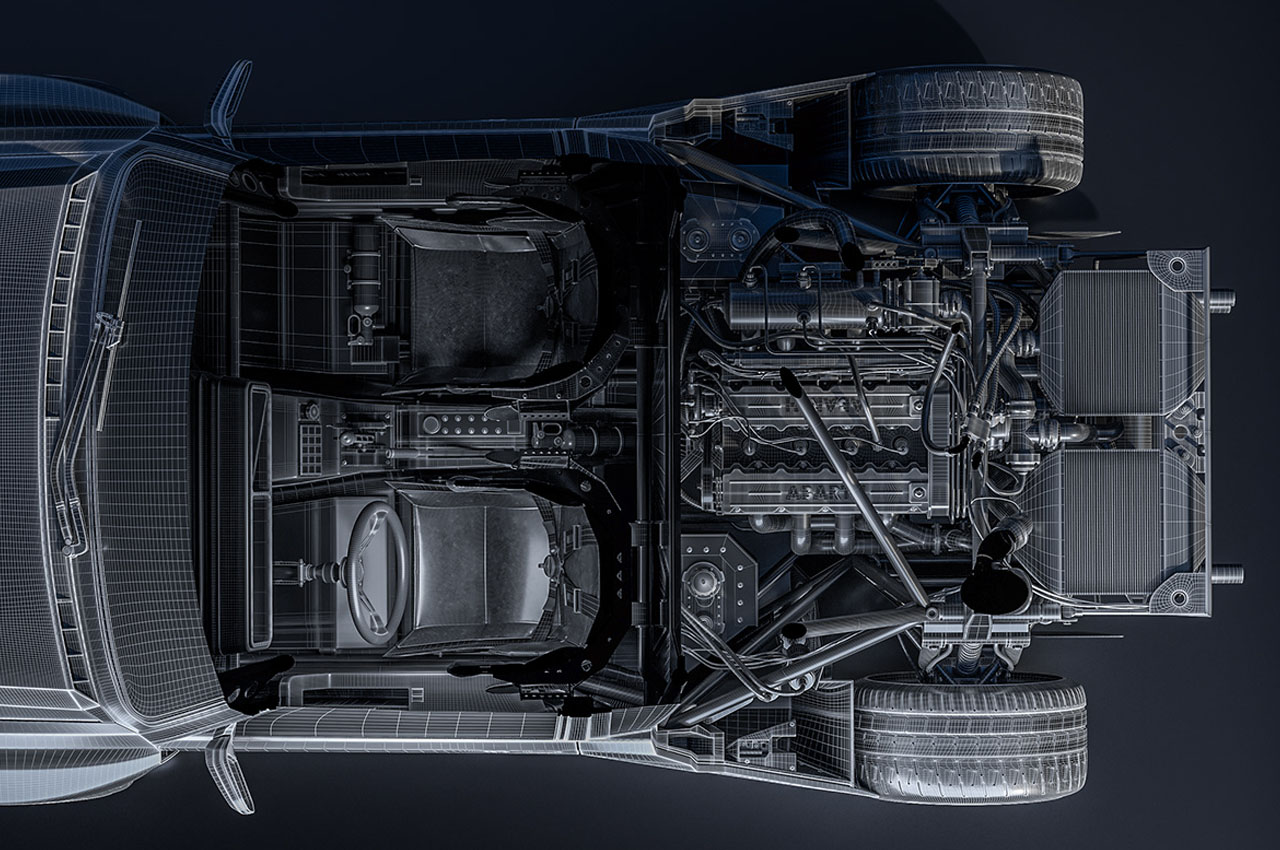 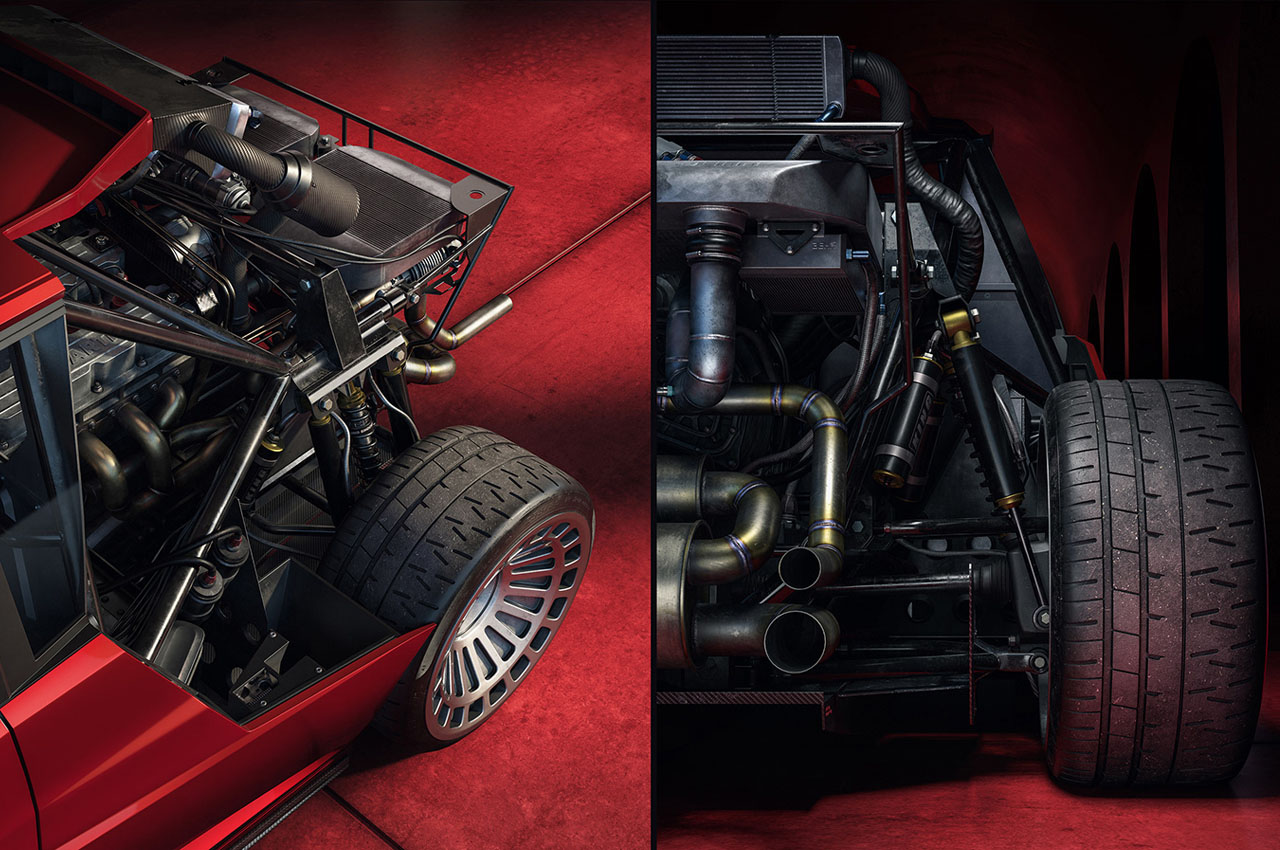 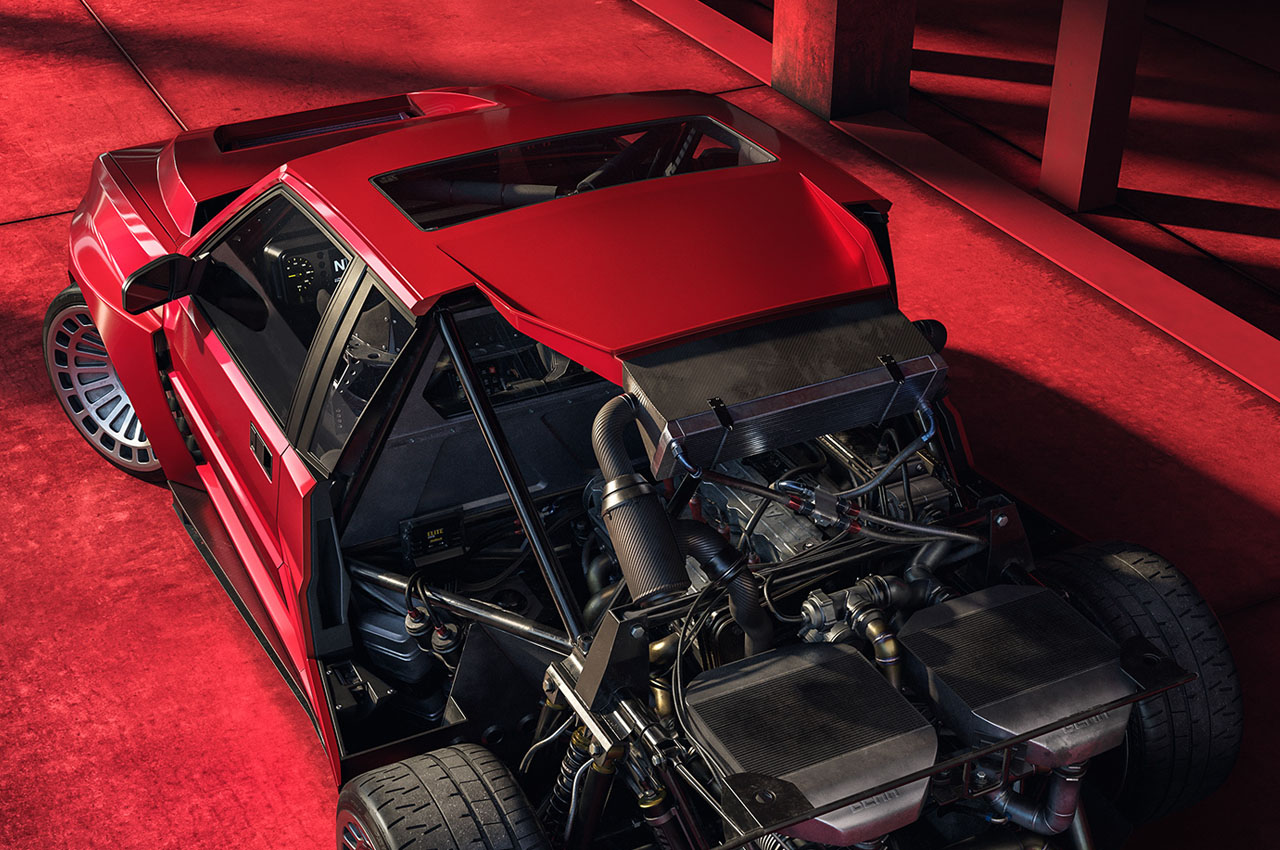 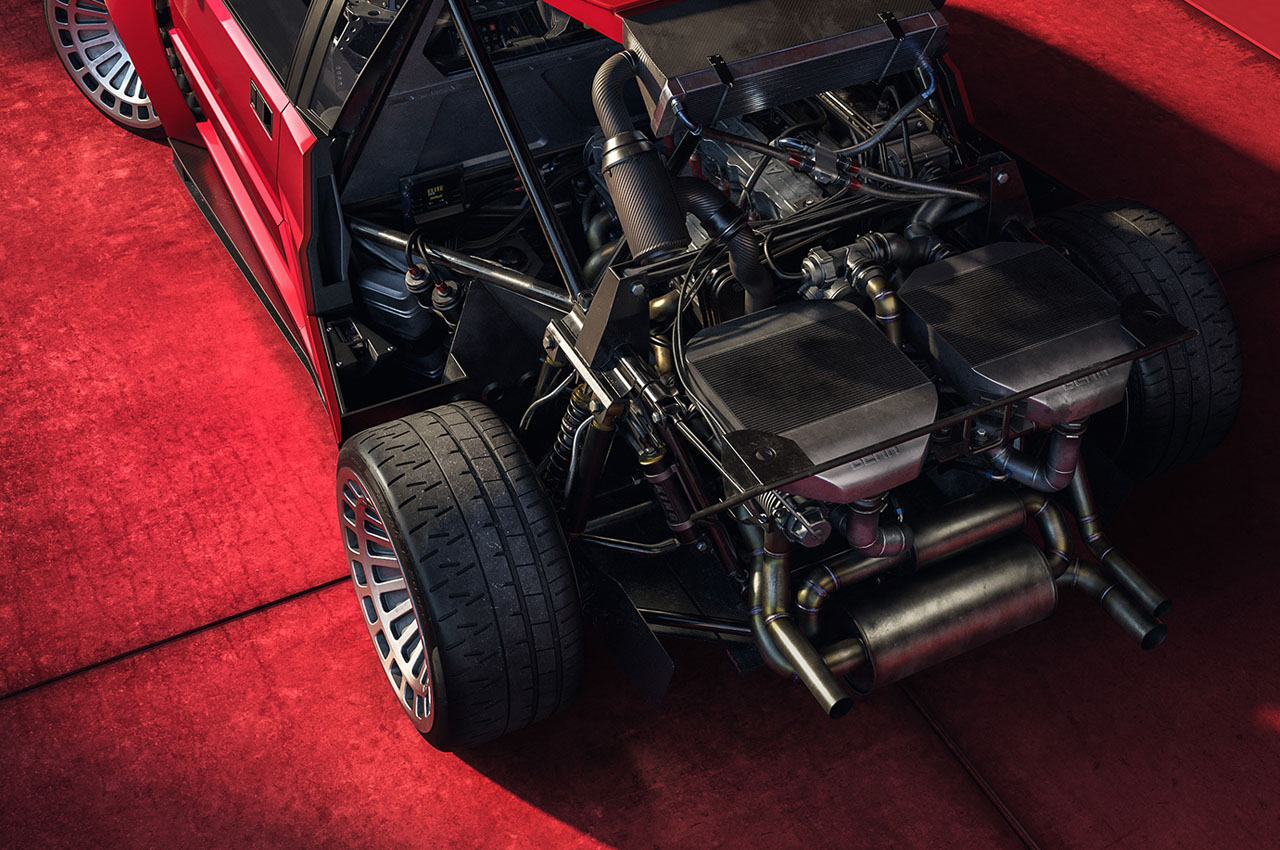 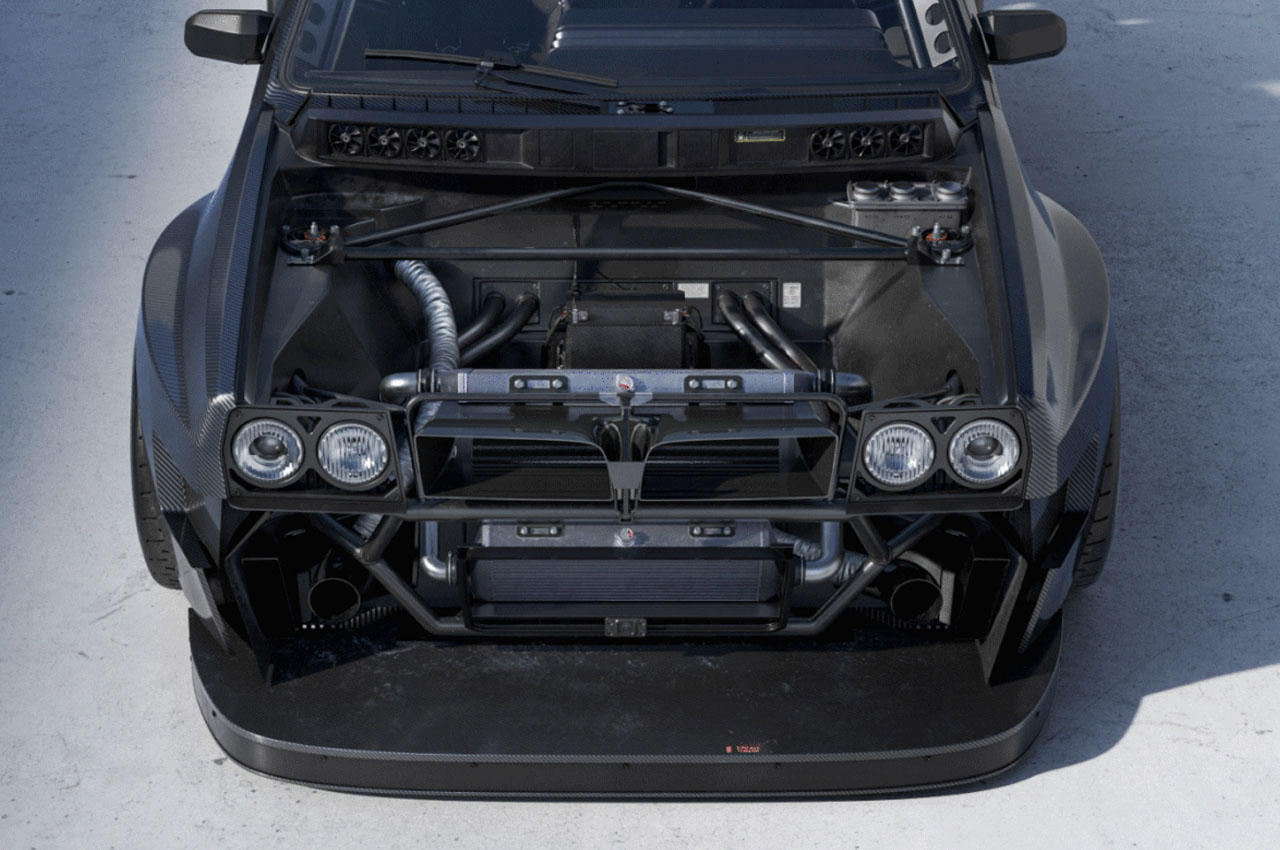 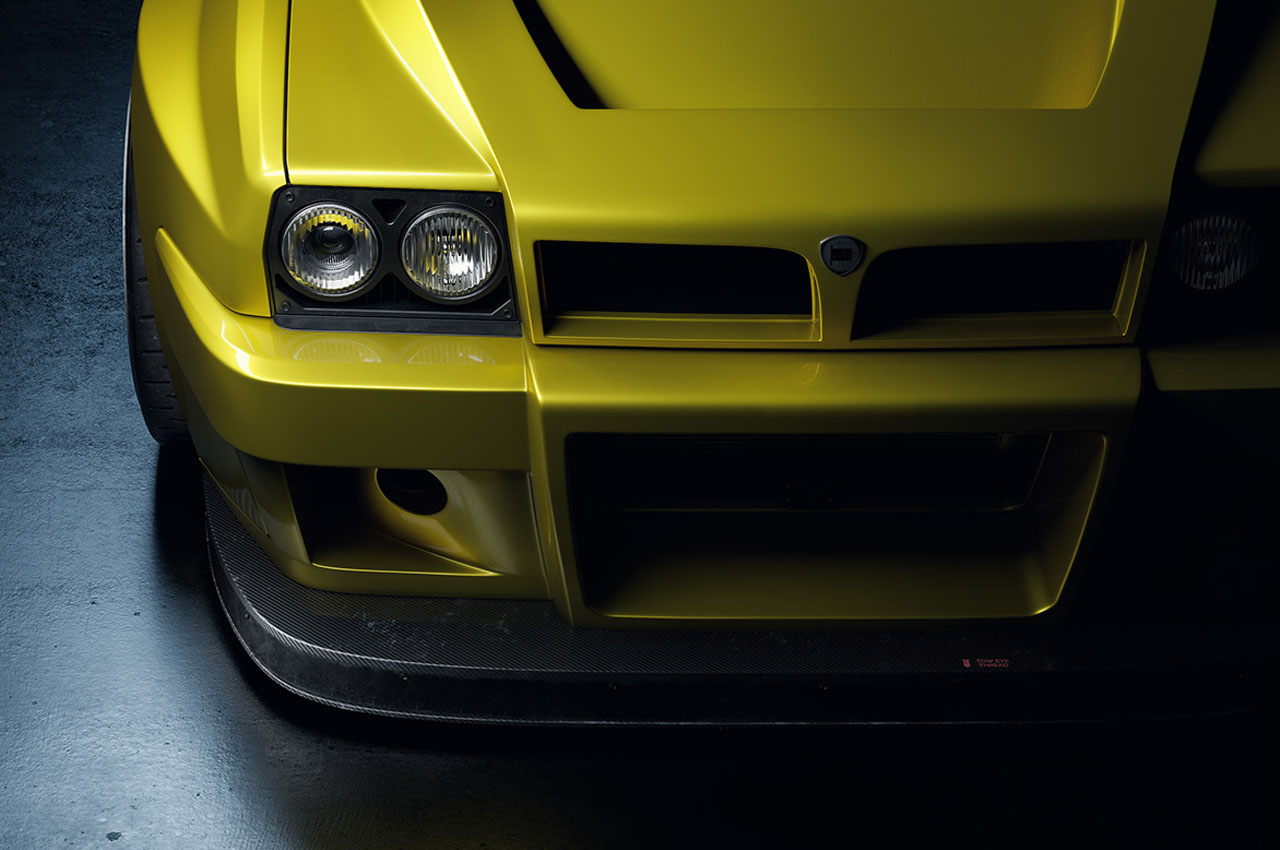 This vintage camper from 1985 is making a comeback with accordion extensions that triple its size!

De Markies is a vintage camper circa 1985 with accordion-like expansions that triple the camper’s size with the push of a button. Since the start…

Recession time over or not, you need to pull up your socks and work your butt to afford the sweet luxuries of life. The happy…

The 2029 e-bike brings art-deco and automotive design into the future, with its unusual combination of clean-cut geometric shapes brought about by sheet-metal fabrication, along…