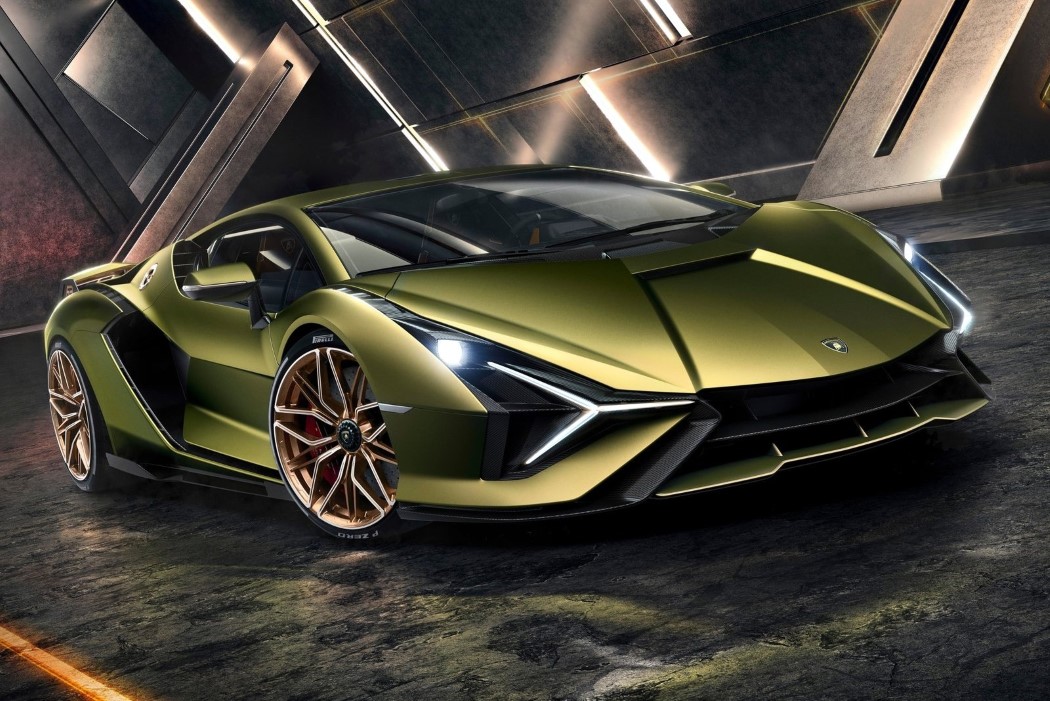 Unveiled at the 2019 Frankfurt Motor Show, the new Lamborghini Siánn explores a whole slew of fresh possibilities for the company. After the conceptual Terzo Millennio, the Sián is the first car from the Italian automotive company to venture into a hybrid drive, relying on a V12 engine as well as a unique 48 volt e-motor, delivering 34 hp to provide immediate response and an uplifted performance. The e-motor also helps the car perform low-speed maneuvers such as reversing and parking the car. The new, ground-breaking hybrid system, which incorporates the low-voltage e-motor into the gearbox, also delivers acceleration in low gears, making the Sián the fastest-accelerating Lamborghini ever made, achieving 0-100 km/h in less than 2.8 seconds.

Its remarkable engineering aside, the Sián presents a more concrete new direction for Lamborghini, which wants to adopt the electrification of its line of super-automobiles. Its incredibly edgy, aggressive design is highly indicative of its name, which translates to ‘flash of lightning’, while a few rather noticeable changes to the car’s design help set it apart from the rest of Lamborghini’s speed-demons. Unlike Lamborghinis of the past, the Sián doesn’t have the massive hexagonal air-vents under its headlights. Sián’s design switches things up, blending headlight and air-inlet in a design that truly captivates. Lamborghini’s iconic sideways ‘Y’ taillights are replaced with a series of three illuminating hexagons on the back, while the sideways ‘Y’ make their debut on the front of the Sián, as a pair of headlights. It’s a remarkable switch of design details, that in a lot of ways shows how the company is ‘switching things up’ with its cars too. Lastly, Sián’s paint-job is a stark deviation from Lamborghini’s signature warm hues like their yellow and orange shades. The satinesque olive green truly sets the Sián apart, and is probably the company’s way of differentiating between their incredibly powerful fuel-driven sportscars, and the Sián, which marks a beginning for the Italian company’s exciting journey into electric drives! The Lamborghini Sián is expected to launch in 2020. 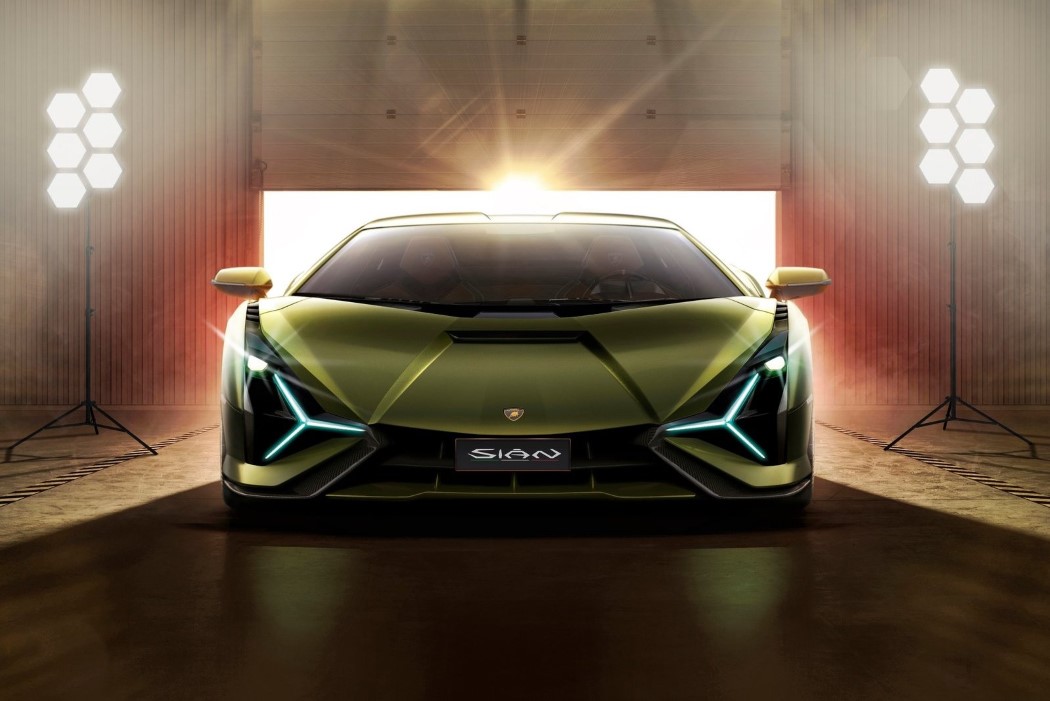 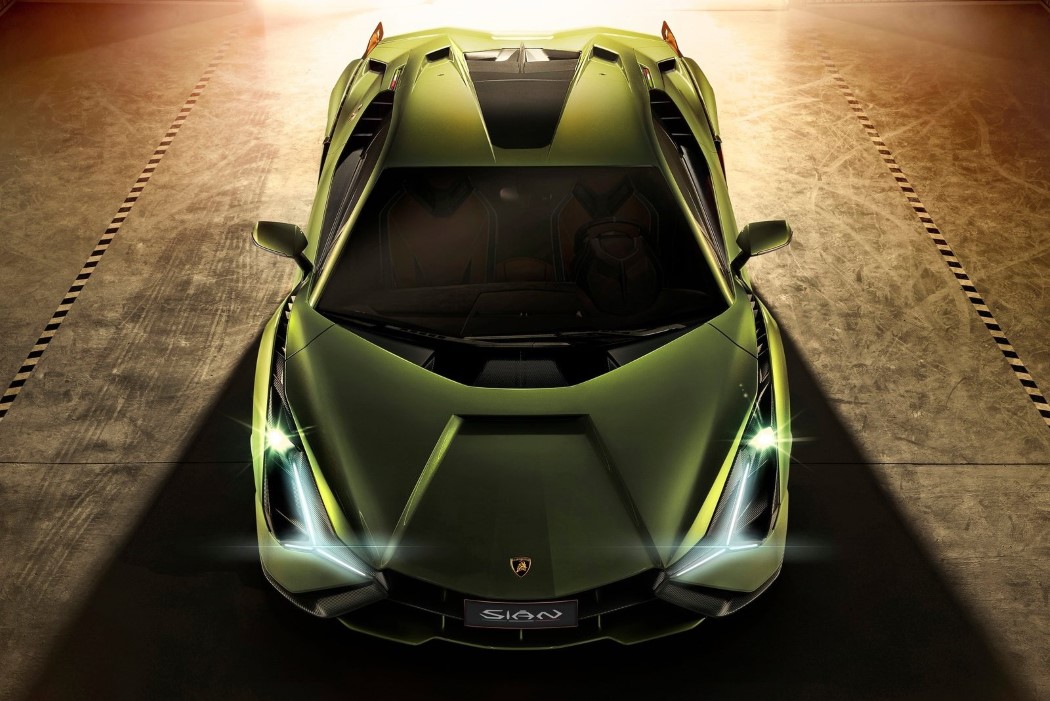 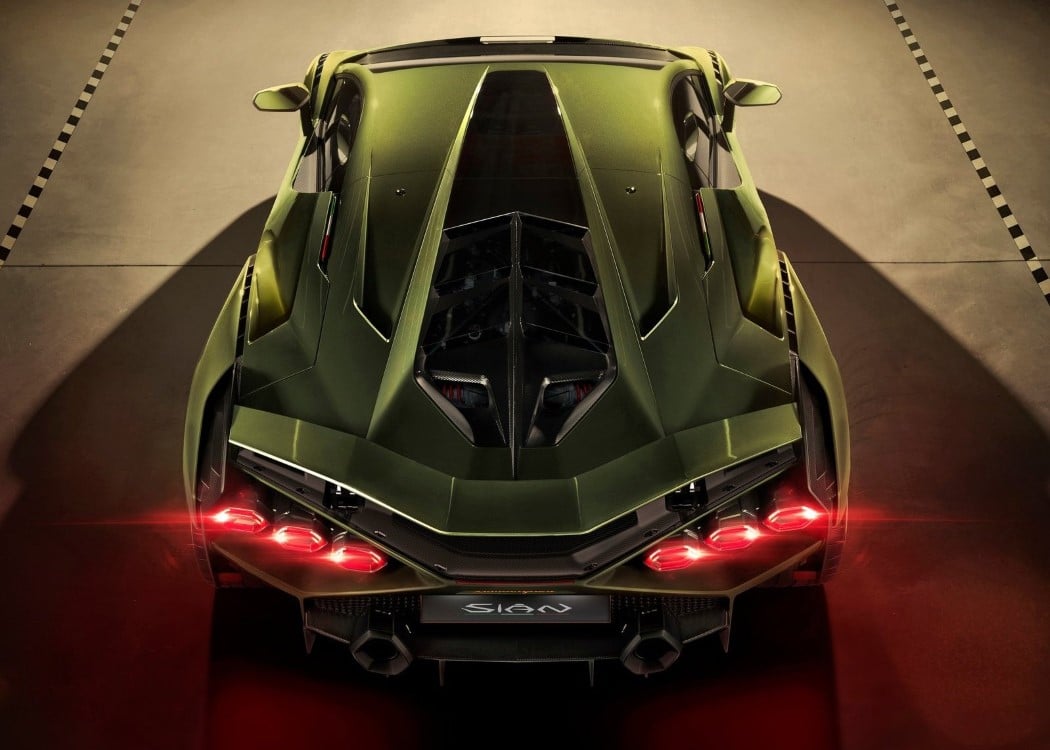 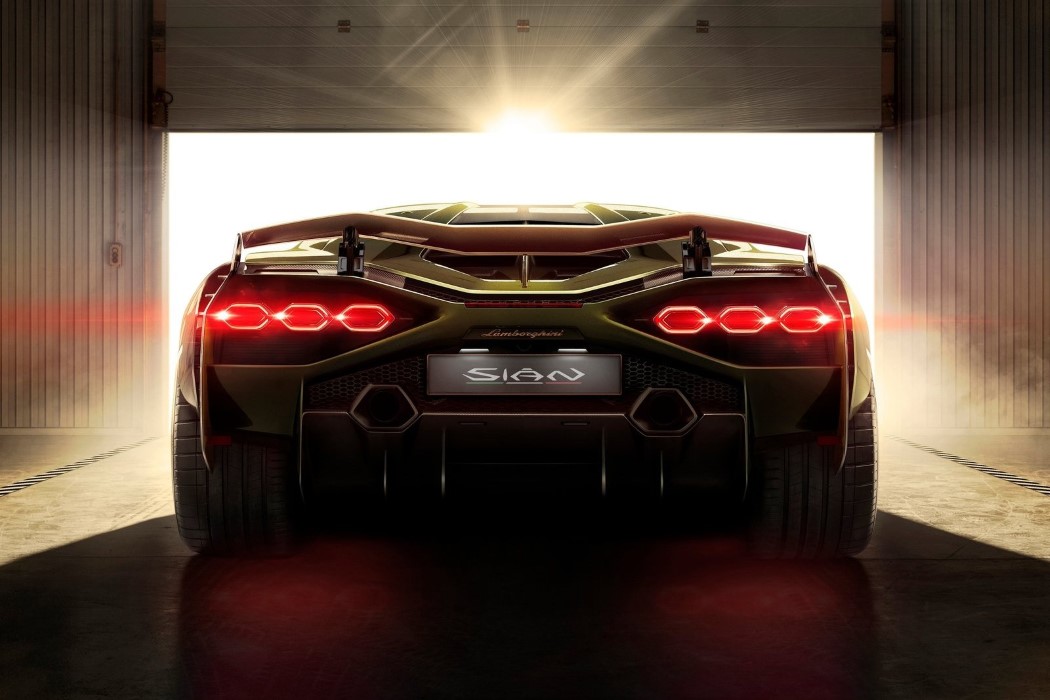 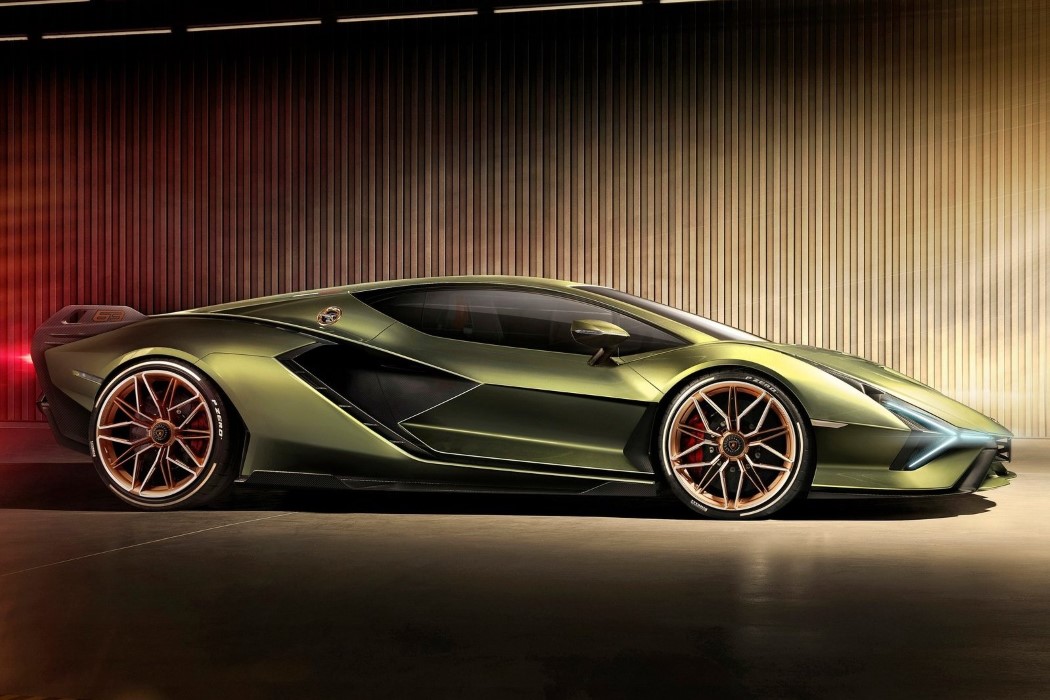 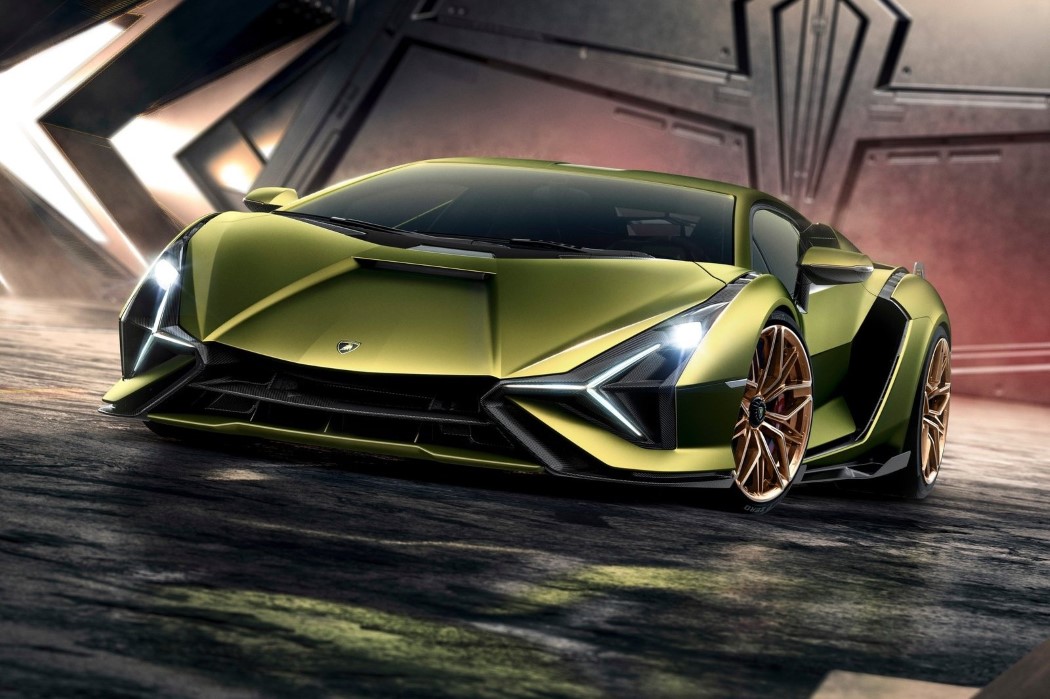 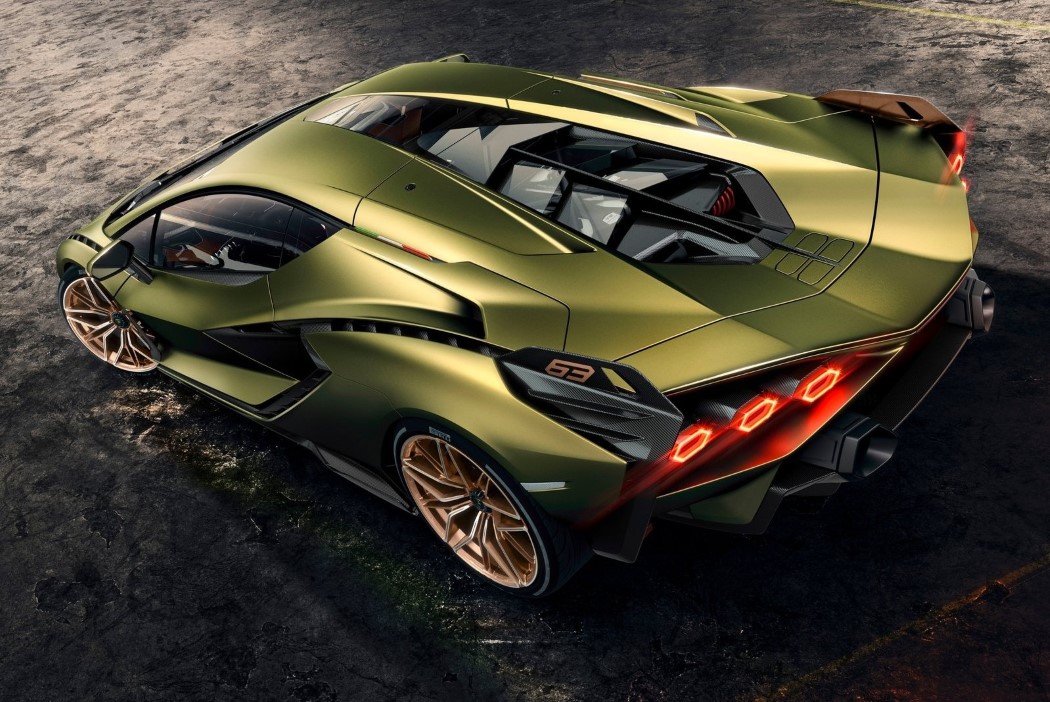 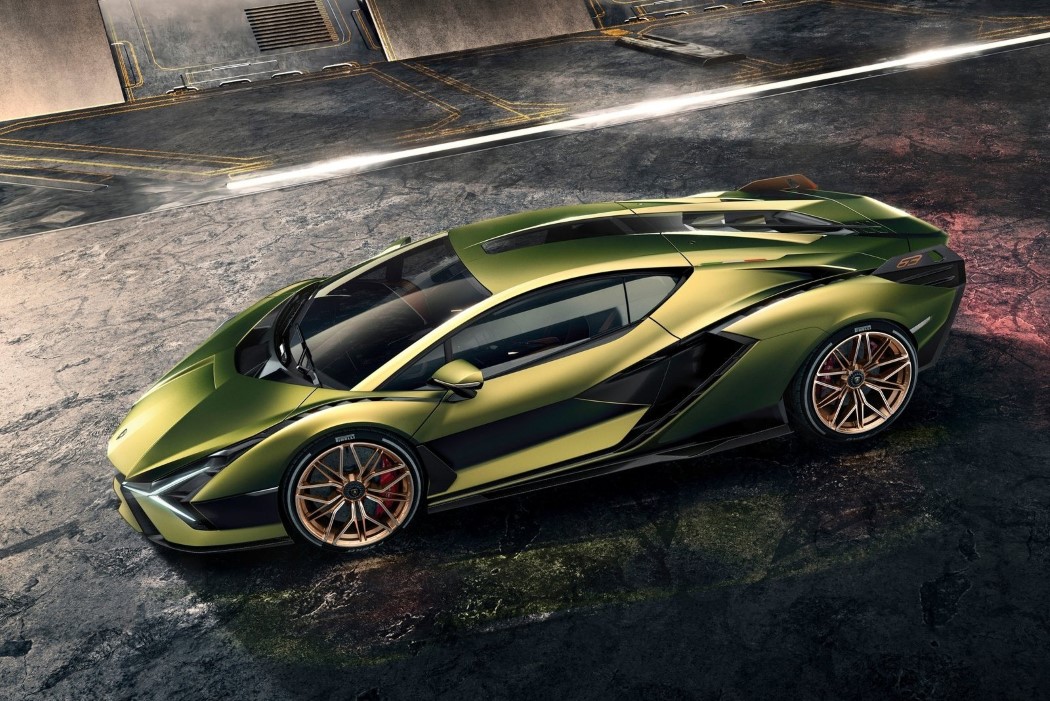 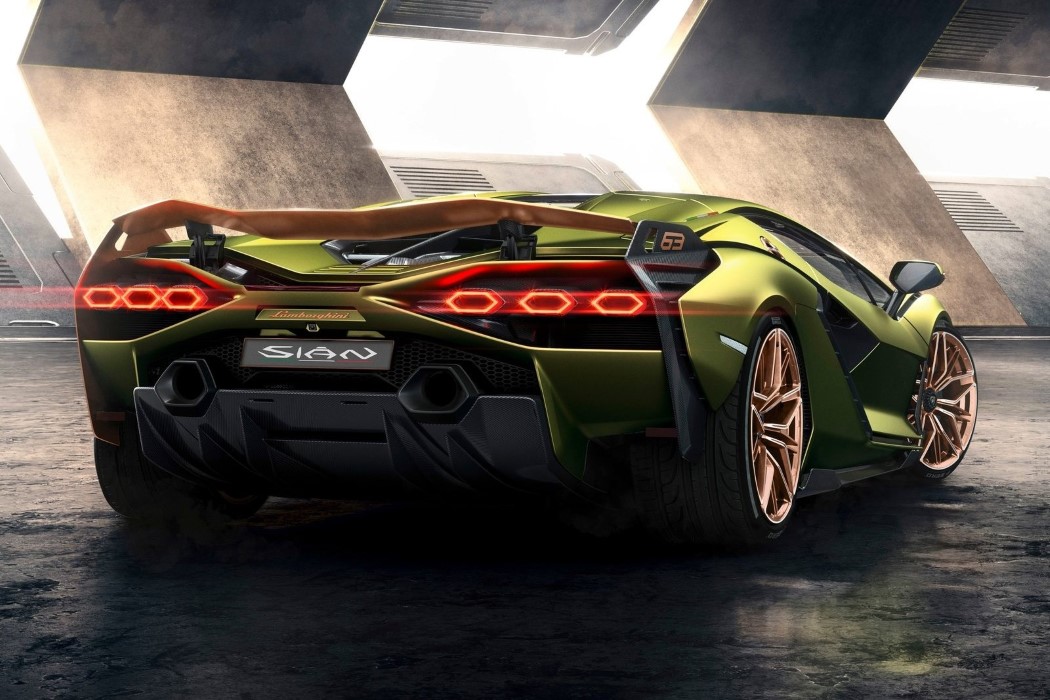 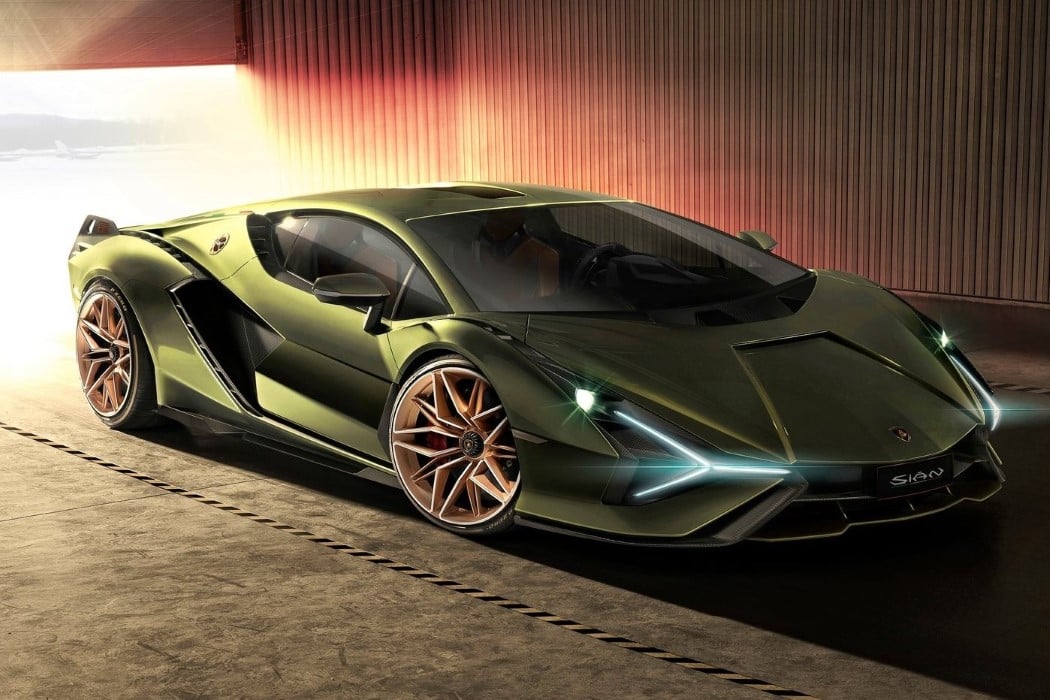 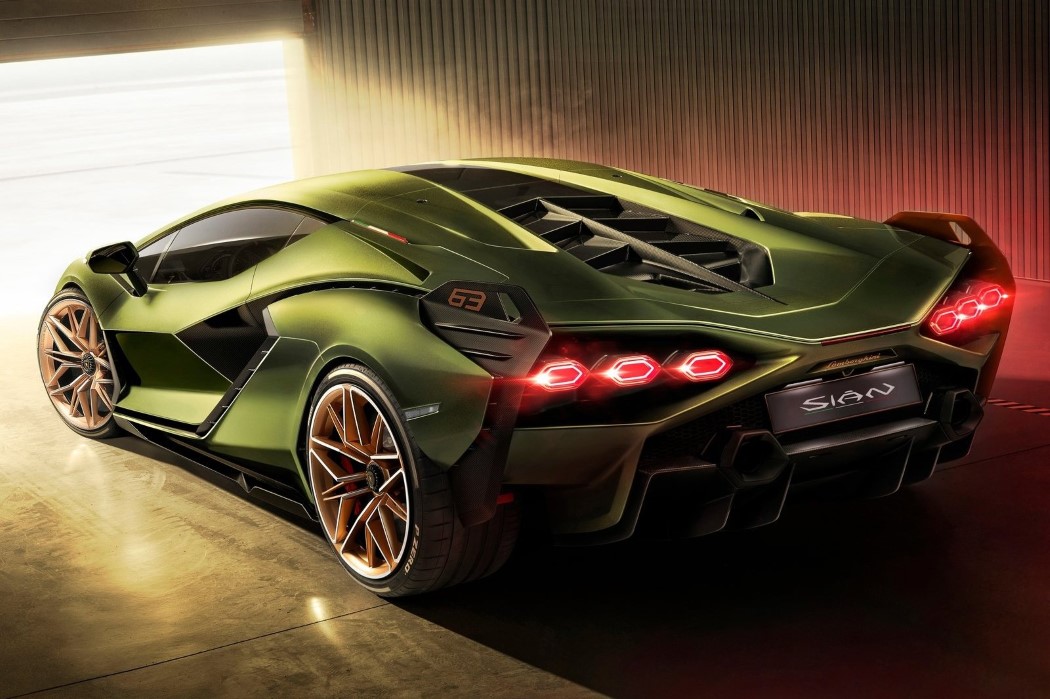 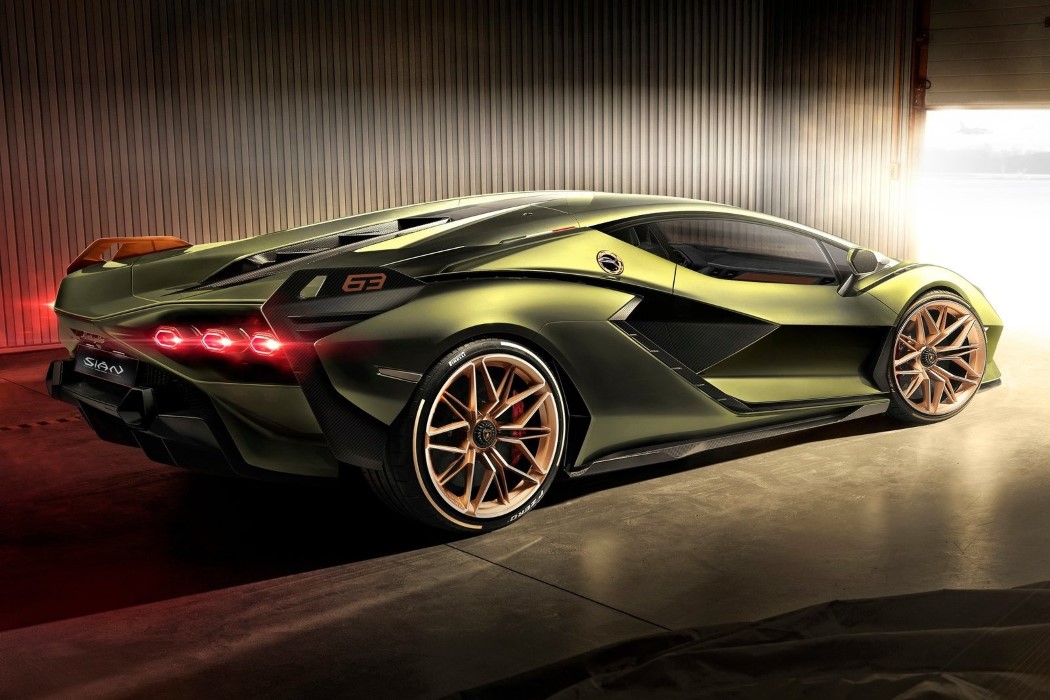 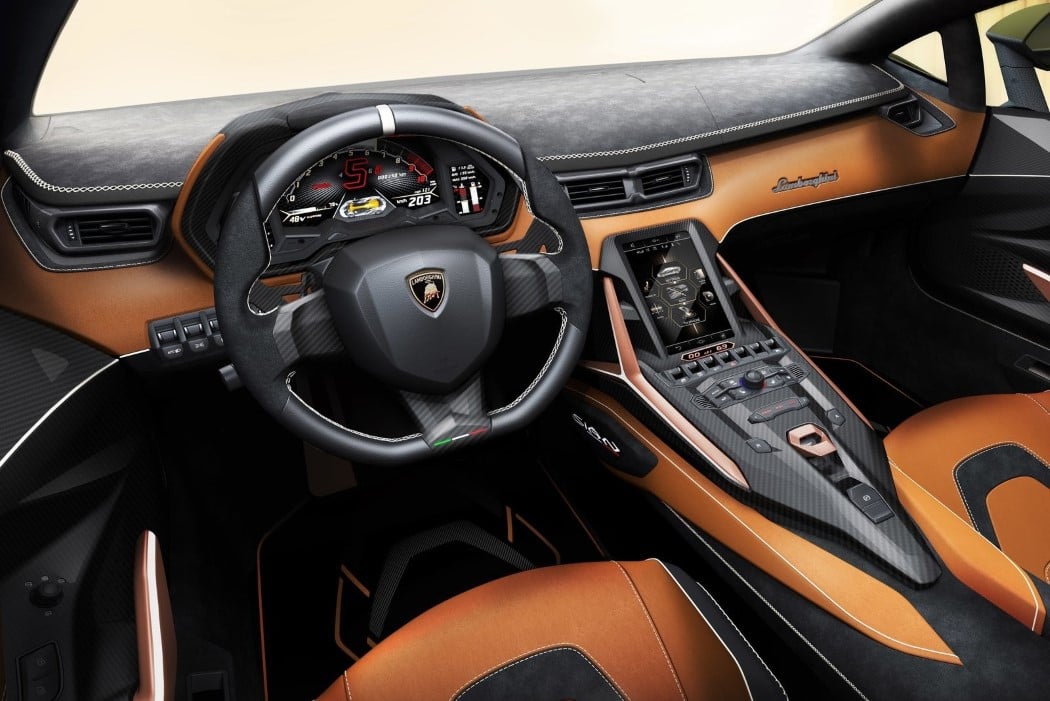 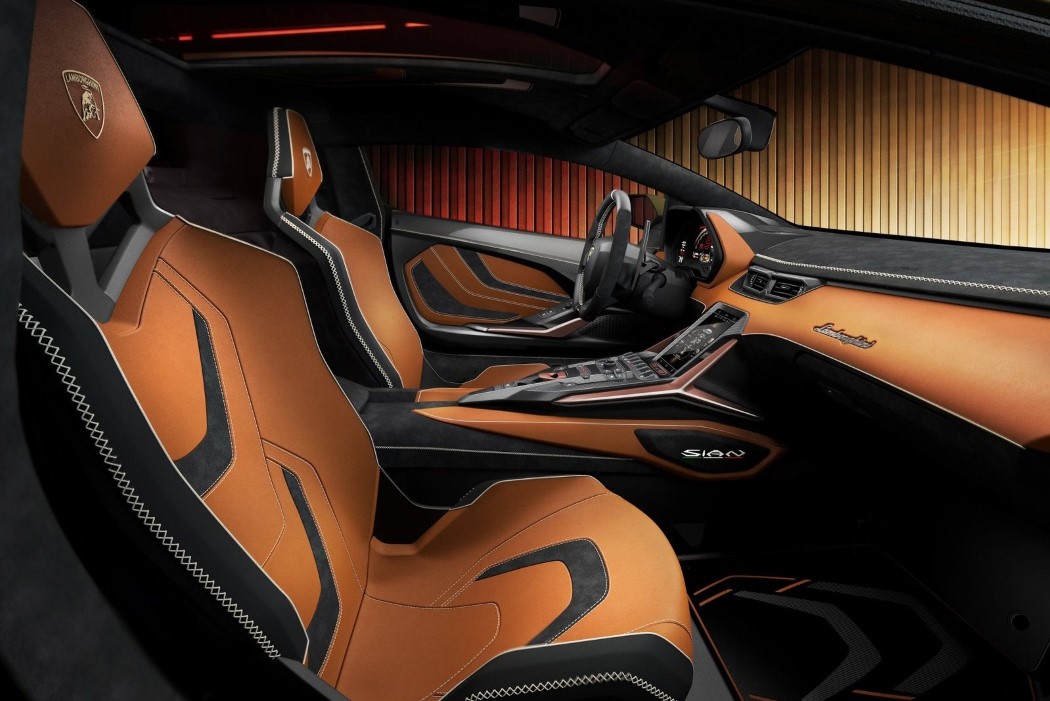 The Future’s an Original Taxi Cab

It’s not often we get cars designed around here designed specifically to be a taxi cab. That’s what’s going on here in this Mercedes Benz…

Lexus being the luxury brand of Toyota, you know it gets the best of Toyota’s engineering and R&D skills. But when a Toyota-sponsored project creates…

This conceptual Bentley eVTOL takes off right from your balcony!