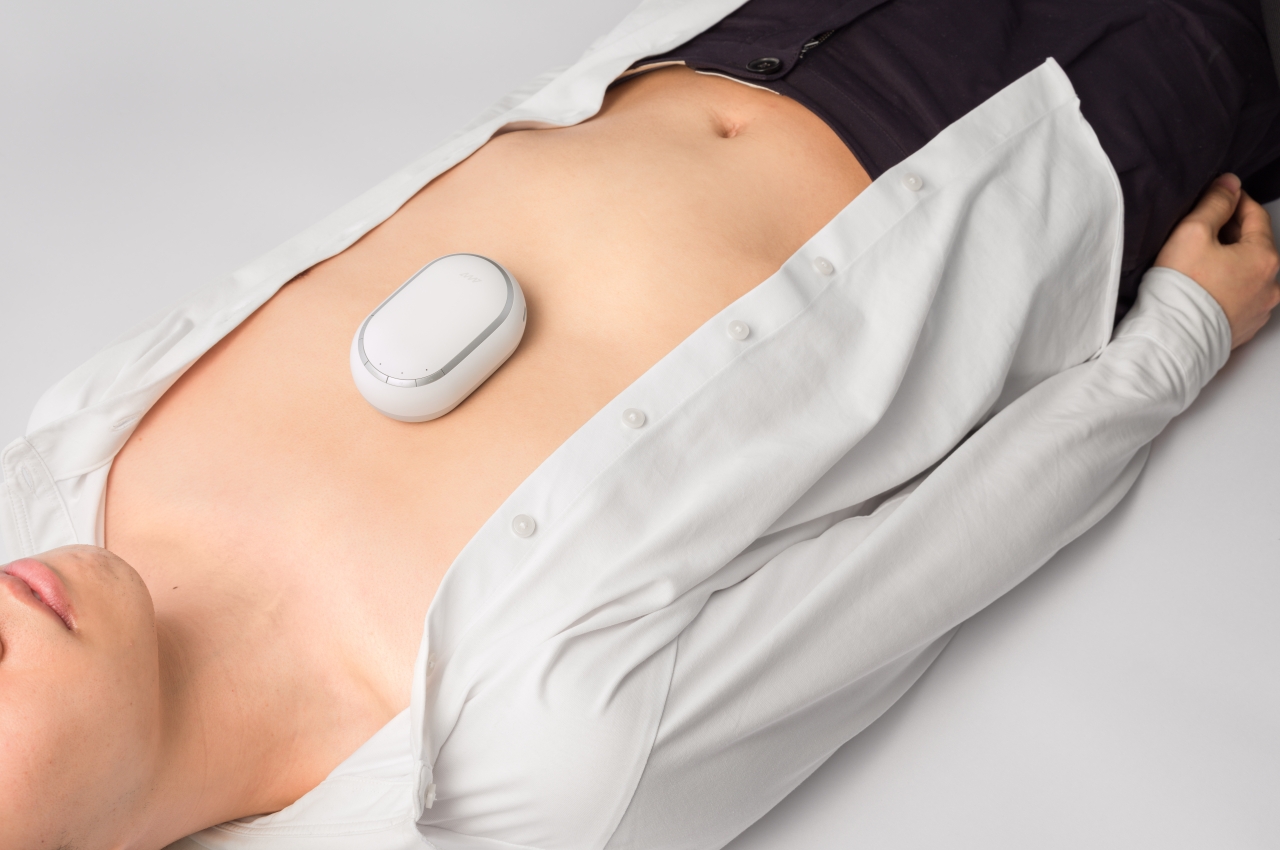 There has been a great deal of interest and even obsession over keeping tabs on one’s health at home, but there are some things that not even an Apple Watch can detect.

Fitness trackers have been around for years, succeeding the single-purpose pedometers that were en vogue among some athletes in the past. Smartwatches, in turn, have started to offer more hardware to measure and monitor a variety of vital signs, including heart rate, blood oxygen levels, or even heart rhythms. The Apple Watch has often been praised for its life-saving features because it alerts the wearer of potential problems they might not have otherwise known. 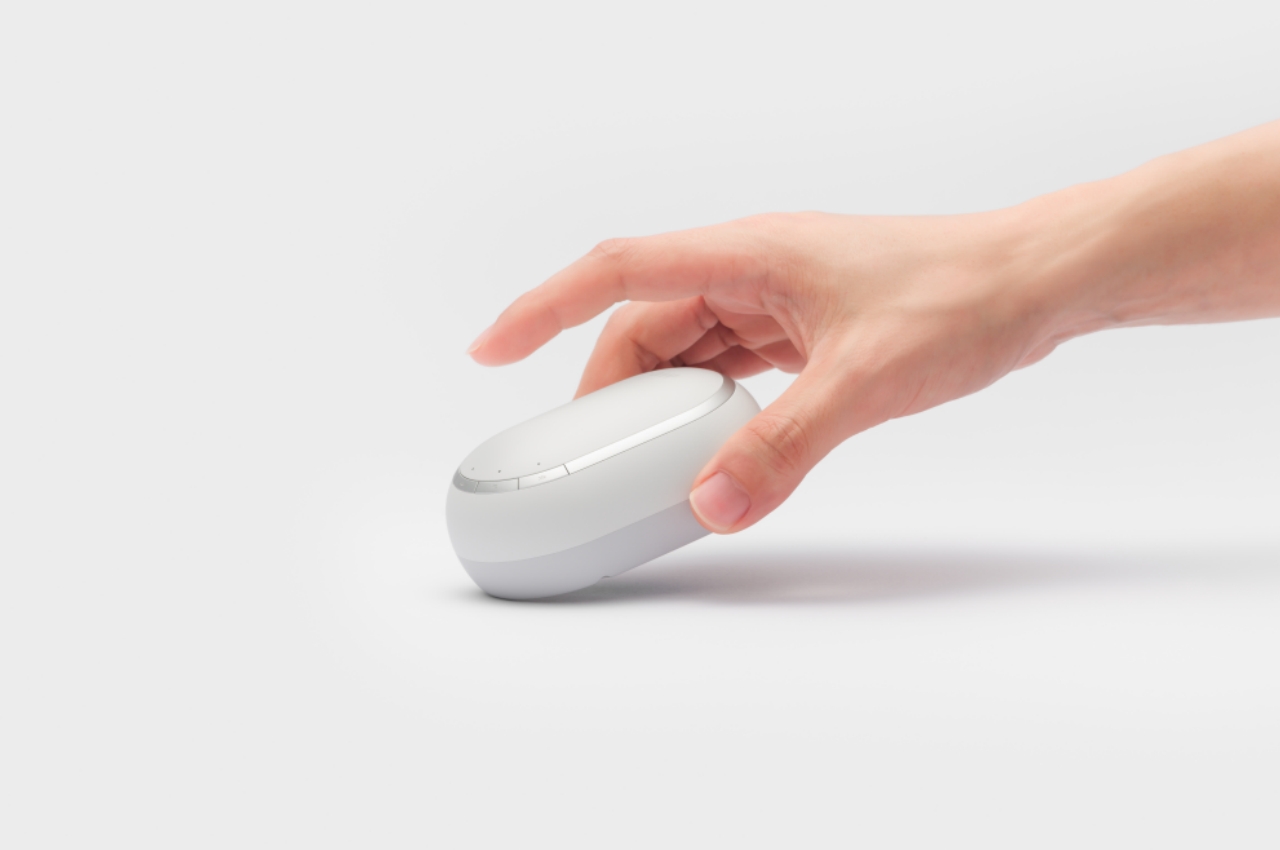 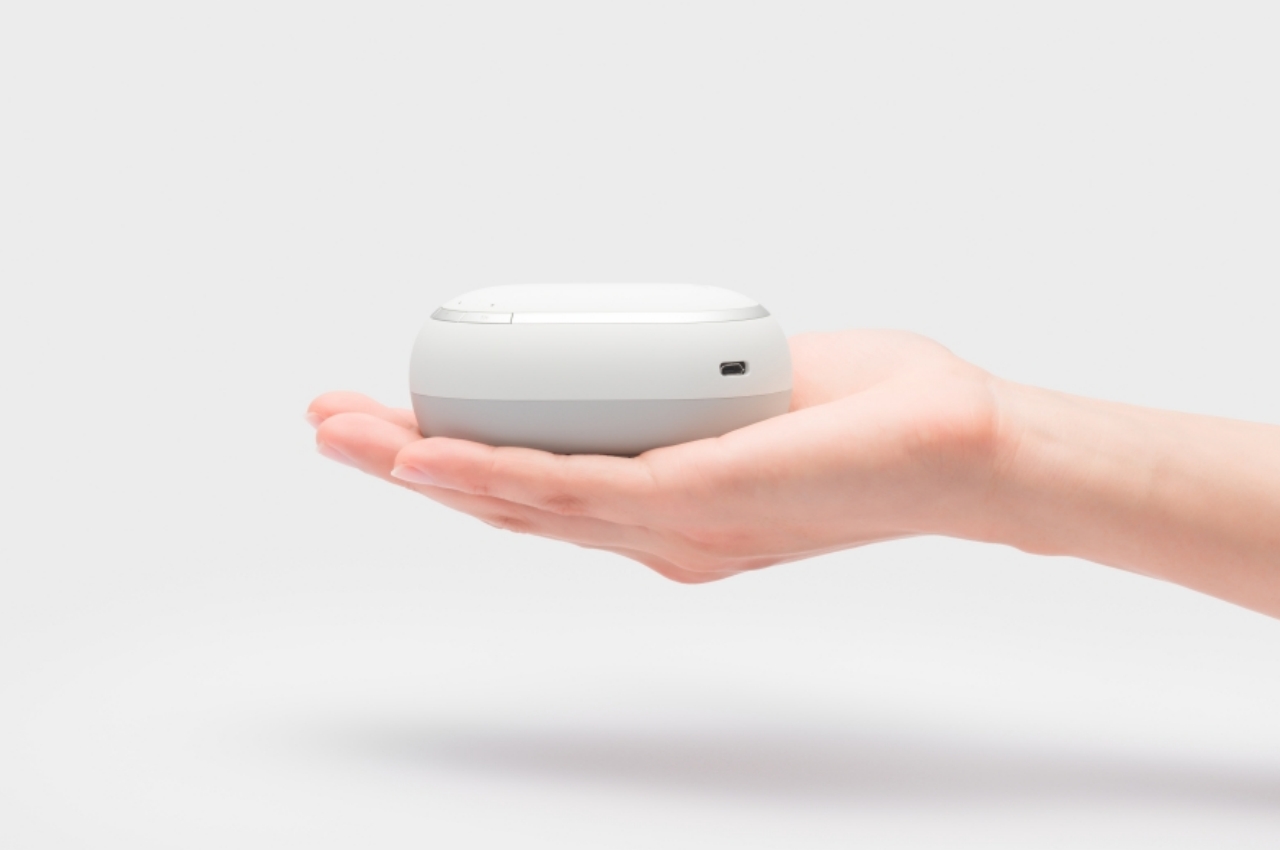 It’s not that people don’t want to go to doctors per se. Many are just dissuaded because of the costs and the uncomfortable procedures involved. If there was a convenient and easier way they could keep track of their health at home, they probably wouldn’t mind more regular check-ins with healthcare professionals. That’s exactly the kind of situation where this “Super Stethoscope” is designed to shine. 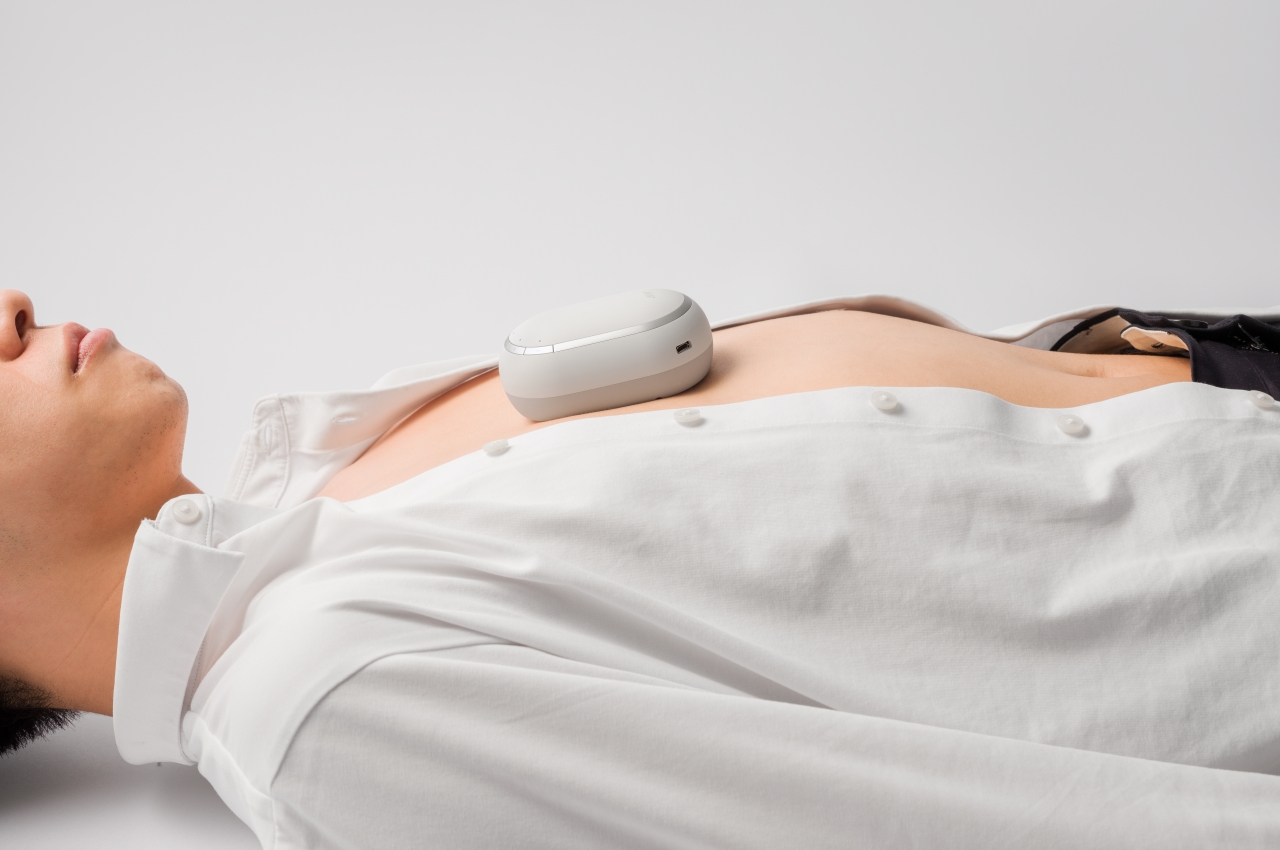 Calling it a stethoscope is a bit confusing because it doesn’t look anything like the iconic medical tool. That’s intentional, of course, because of the emotional and psychological barriers that might come with seeing a conventional stethoscope. Additionally, there are only a few things you can do with a stethoscope alone and without training, and most of its other uses require other tools, like a blood pressure apparatus. 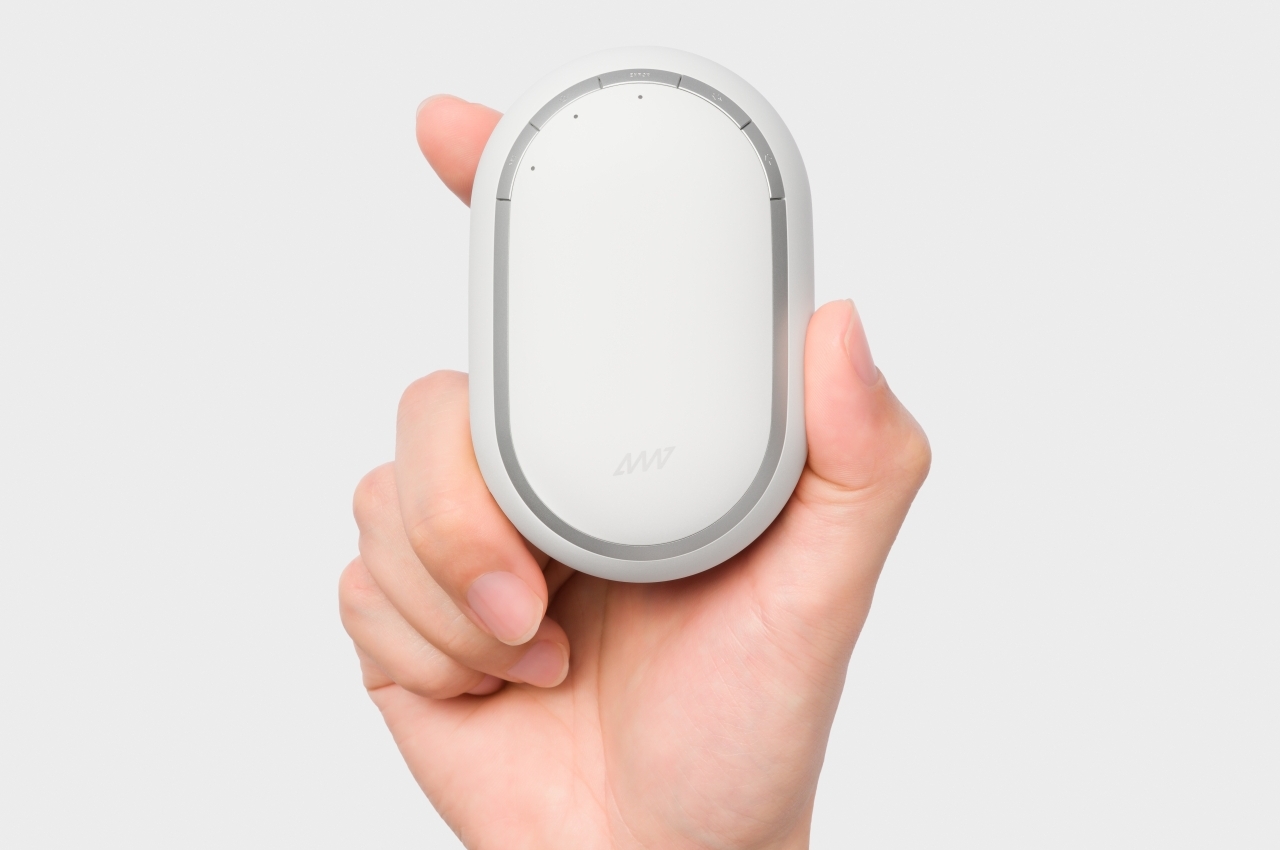 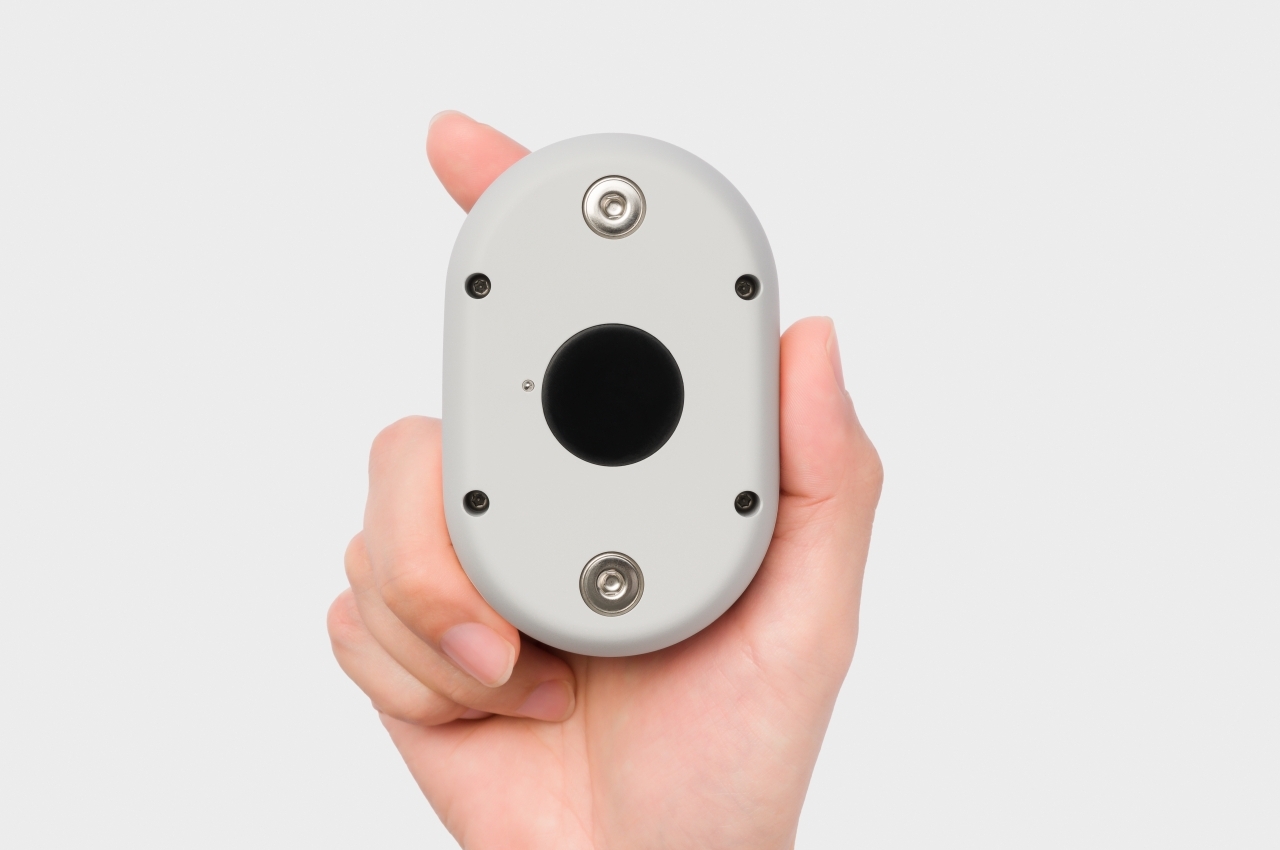 In contrast, this Super Stethoscope should be all that you need to read a variety of body signals, specifically those coming from the heart. This device would be able to take ECG and heart sound measurements to detect a variety of cardiac disorders. The science and technology behind this device currently hides behind a few patents filed both in Japan and in the US. 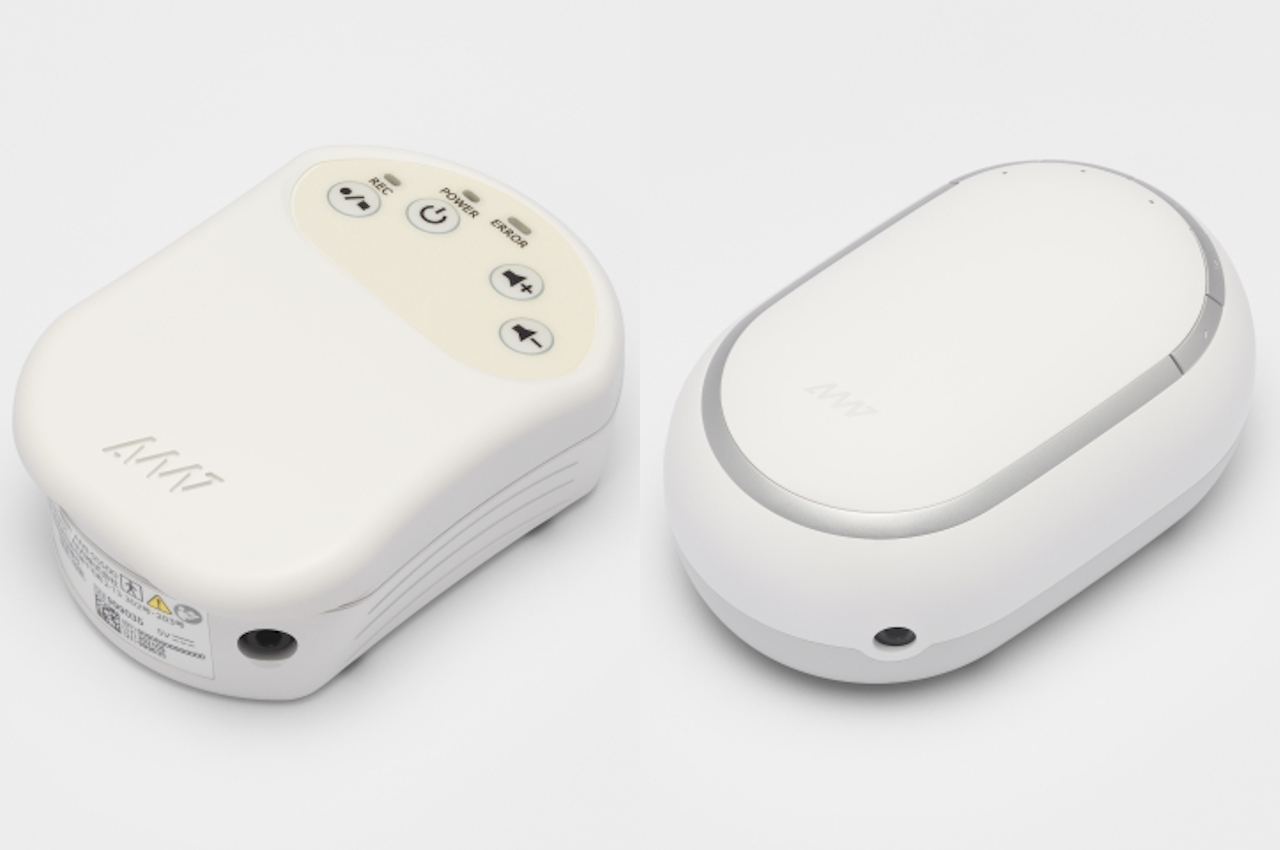 The design of the Super Stethoscope is almost a contrast to its name. Shaped like a pebble or a soap, the form is intended to convey feelings of comfort and gentleness from a device that is supposed to be used for clinical purposes. It could definitely get rid of some hesitation and fear from people who shy away from checkups, though a wearable device is probably still more convenient compared to something that you have to lie down to use. 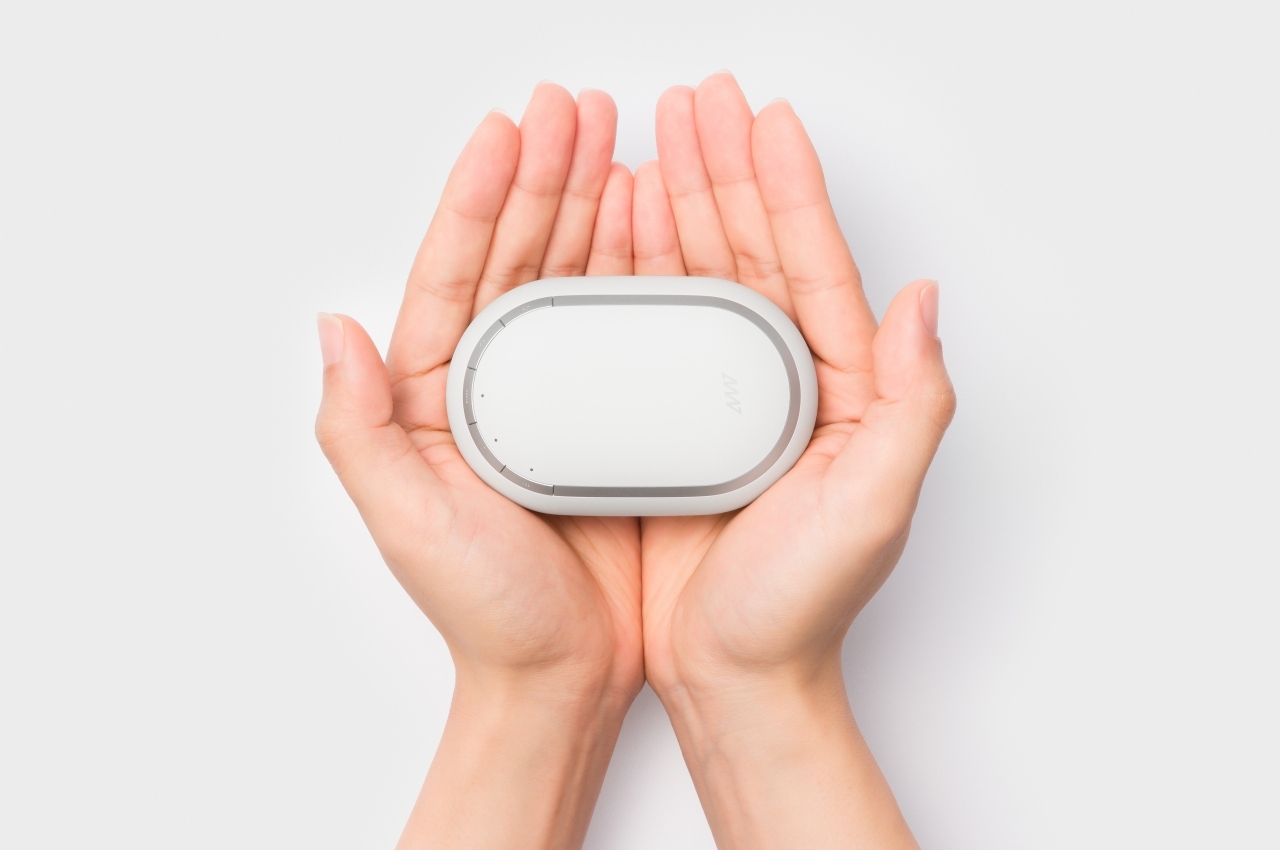 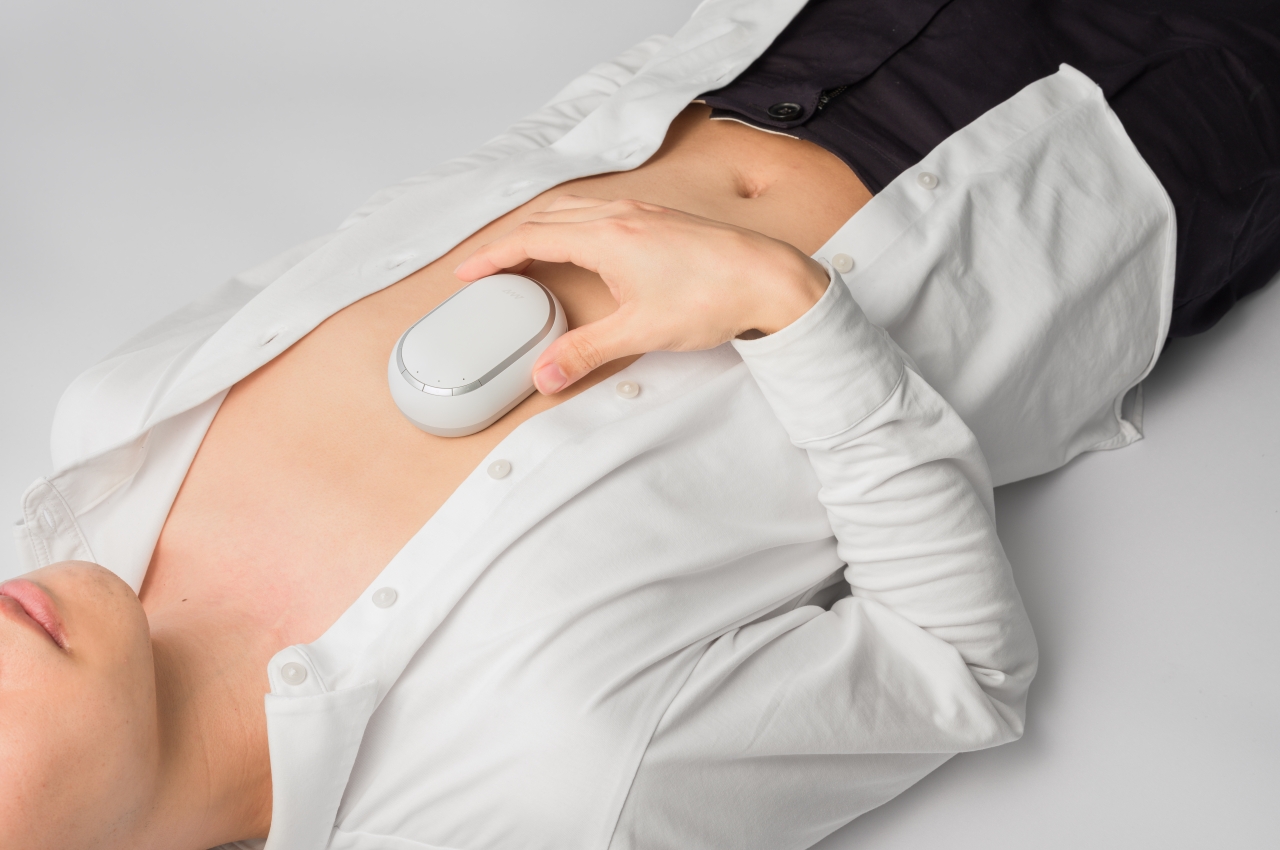 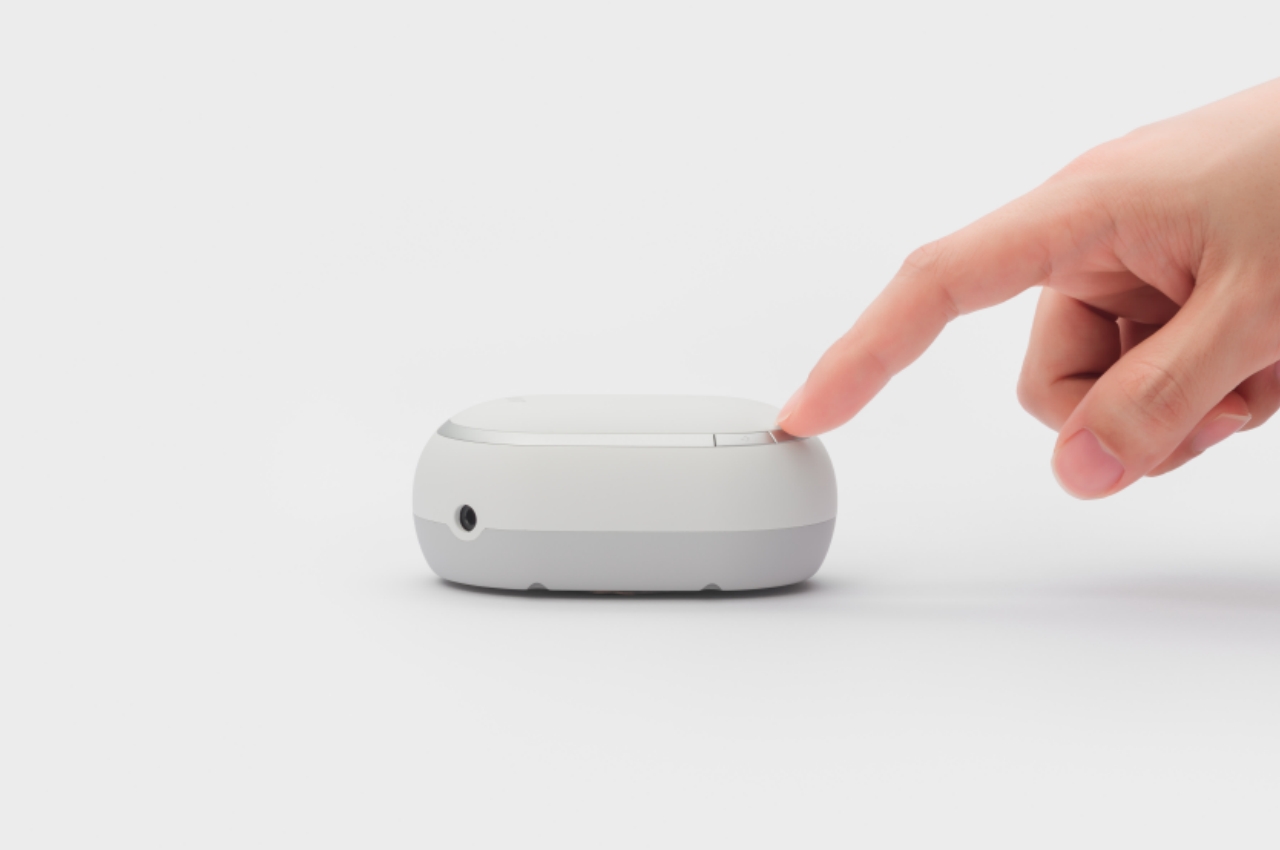 With 31 grind settings, this coffee grinder gives you the smoothest coffee every time!

If you love coffee and enjoy the process of making a perfect cup, you know the importance of not only getting a good roast but…