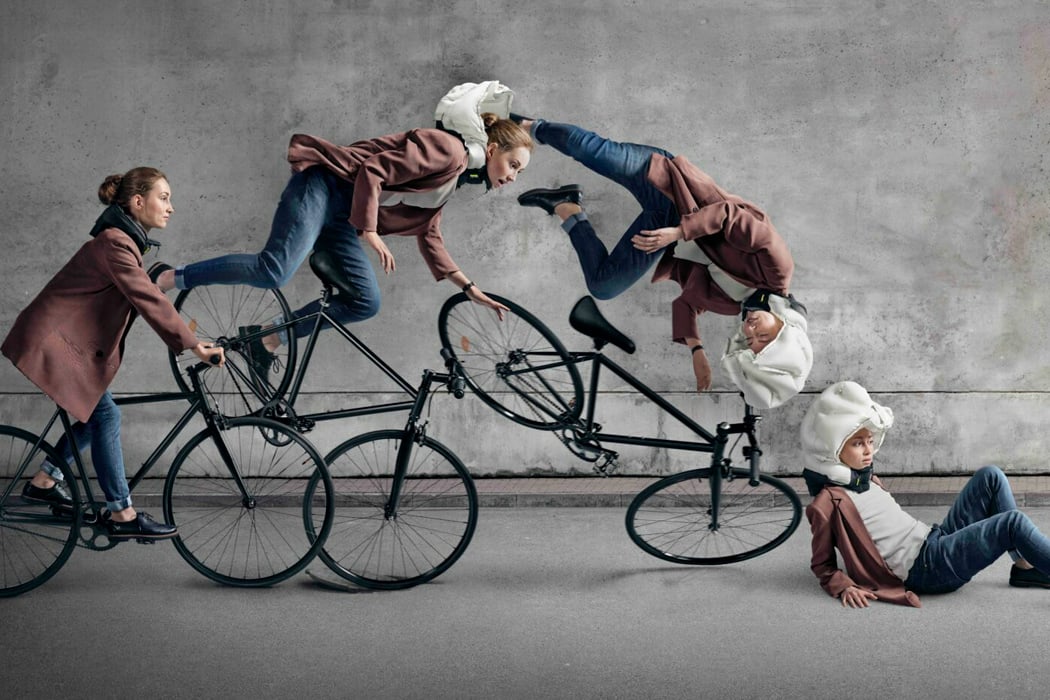 At Hövding they thrive on the impossible. The brainchild of industrial designers Anna Haupt and Teres Alstin, the Hövding: an airbag for urban cyclists has progressed from an idea to a groundbreaking and certified product! Since it’s conception in 2006, the product has been renewed again (and again), and today it is rated the world’s safest means of head protection for cyclists. But after four years of vigorous R&D, the Swedish company has released its third generation of airbags: The Hövding 3. Worn around the neck like a collar, it is considered to be 8x safer than traditional bicycle helmets. In the event of an accident, the airbag inflates and forms a protective hood around the head and neck within 0.1 seconds! The airbag forms a protective cushioning around the neck, fixating it and providing extremely gentle shock absorption. The pressure remains constant for several seconds, enabling the airbag to withstand multiple impacts to the head, during the same accident. Once its job is done, the airbag quite simply deflates.

And this time around it’s been power-packed with a couple of updated features. It’s been armed with a Bluetooth connection, amping up your daily dose of safety with a bit of tech. The built-in Bluetooth syncs with your smartphone (It is both IOS and Android friendly). It notifies your next-of-kin in the event of an accident, in case you find yourself in a bit of a muddle! The Bluetooth feature will also help to update you when your battery falls dangerously low. And probably best of all, it capitalizes on your smartphone GPS, in an attempt to create a map that will record where the majority of bike accidents take place! Who said wireless technology was harmful to our health?

So far, they’ve protected over 4000 cyclists in accidents over the years, a number they are immensely proud of. With connections in over 15 countries, they’ve sold 185,000 of their airbags! Released this month itself The Hövding 3; the safest cycle helmet is now even smarter, and we cannot wait to get our hands on it (or heads)! 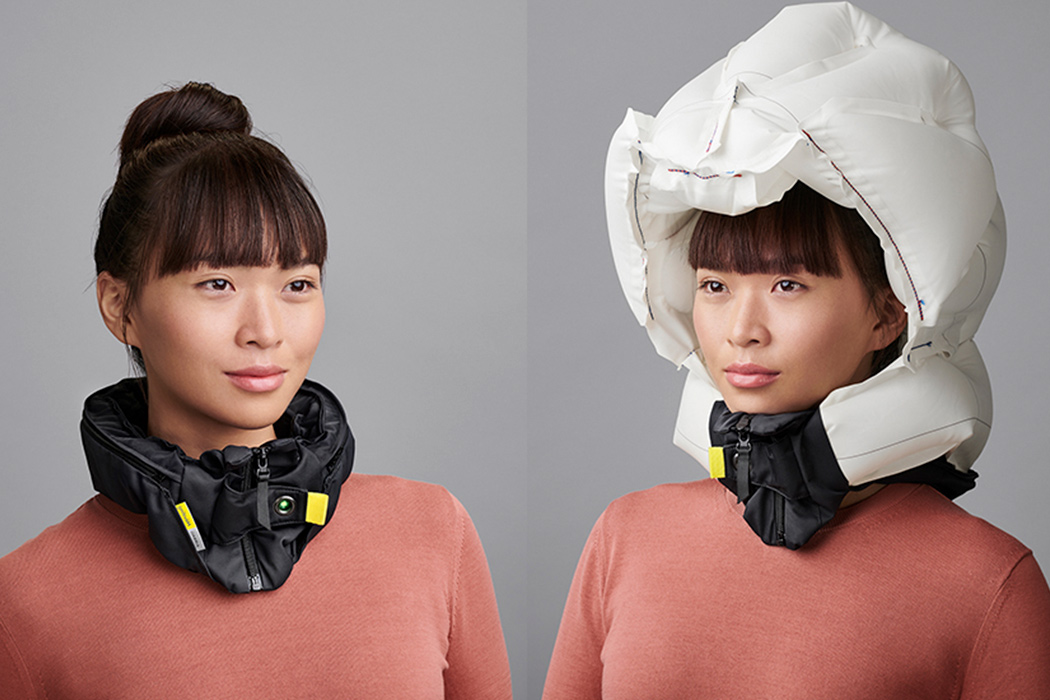 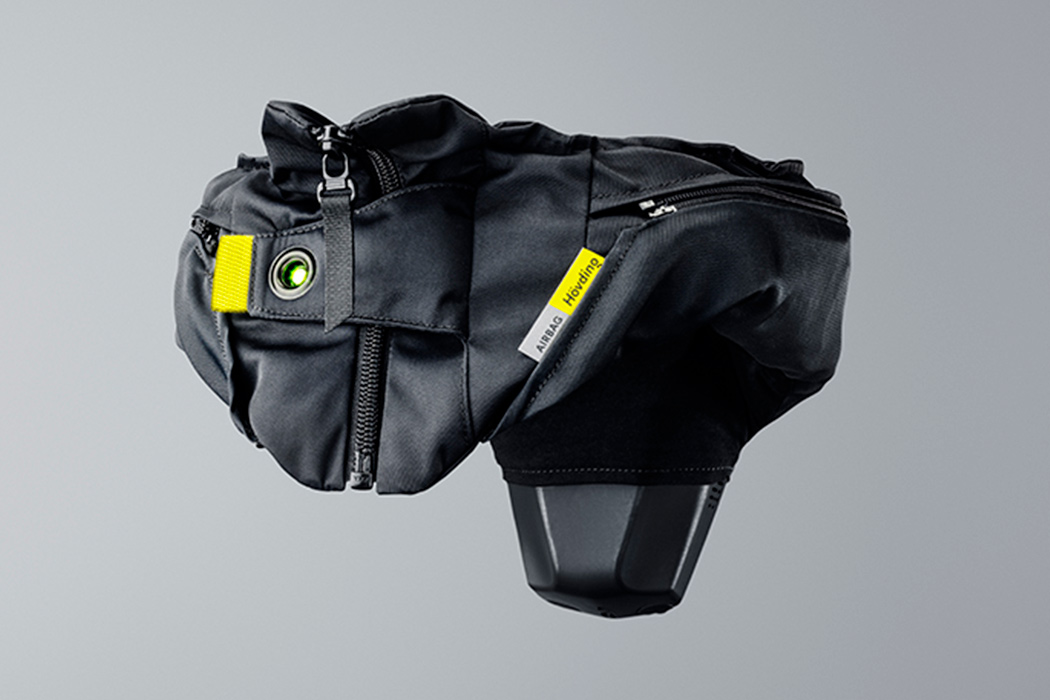 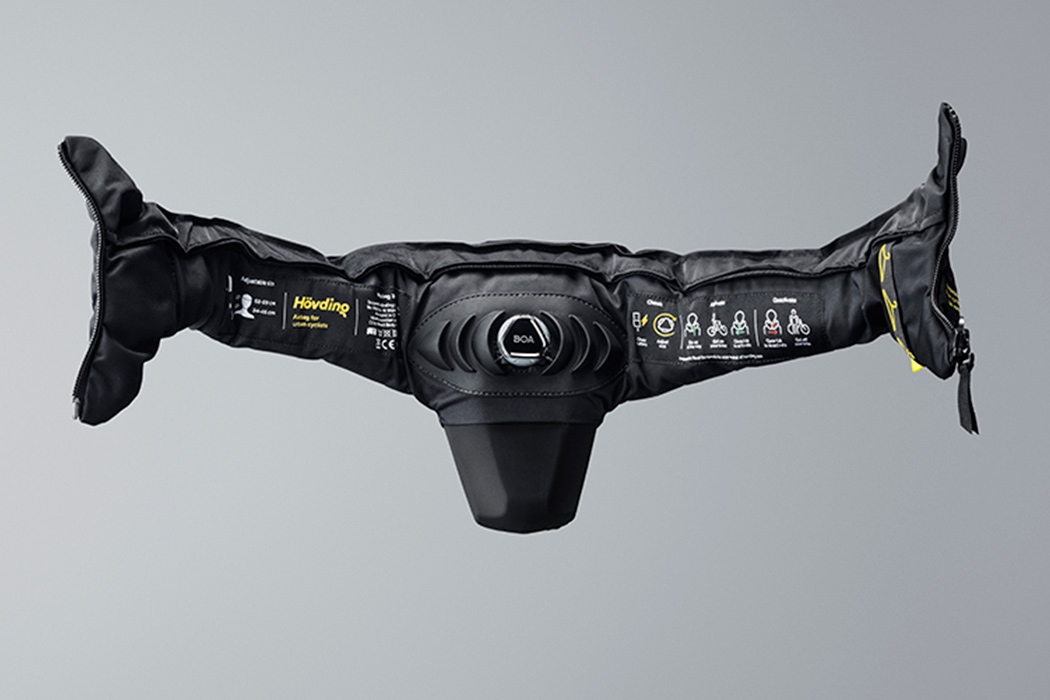 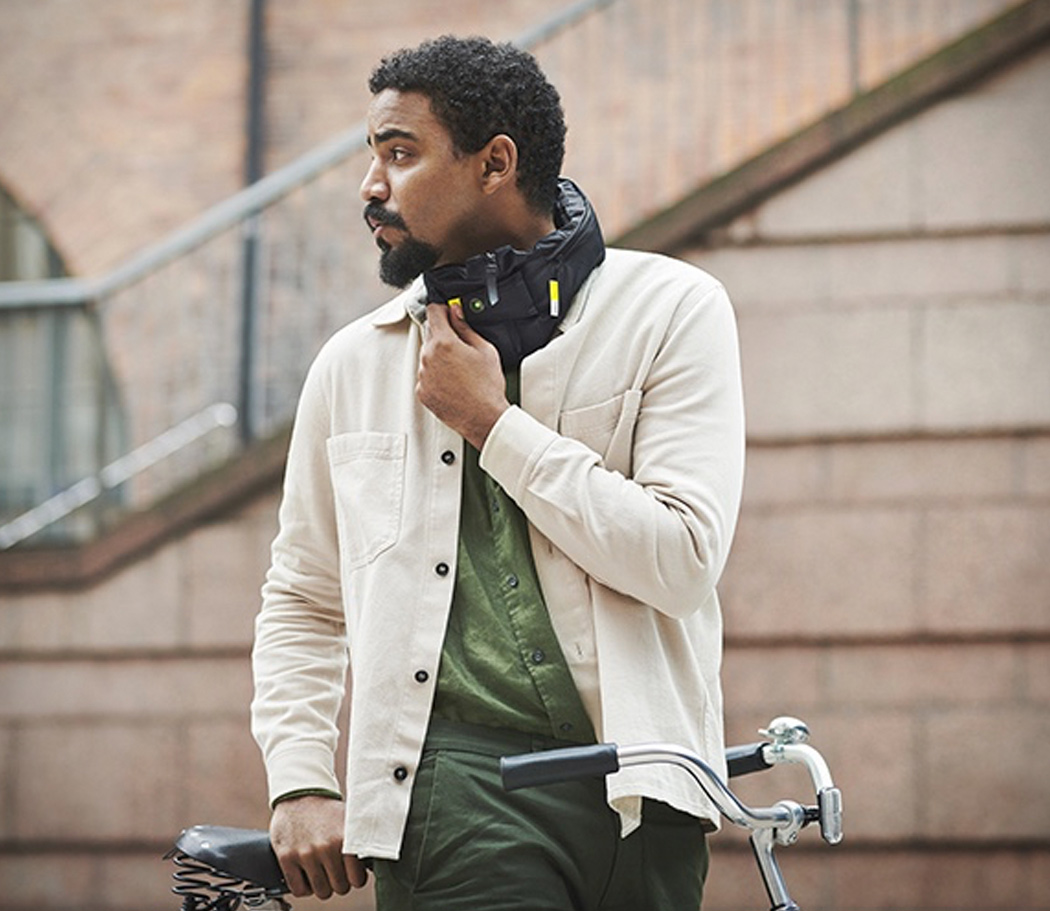 Gotta love the modern Plank light fixture by Northern Lighting of Norway. The design transforms the ordinary wood plank into a thin, long and simplistic…

Say Buh-bye to the Bezel!

The moment phones couldn’t get any thinner, manufacturers started trying to stretch screen sizes as if they were infinity pools. The challenge, however, has been…

HOLY MAN-GROWL! This is what happens when a tank and an ATV have a baby. Introducing, the Tinger Track C500. This ironclad bad boy might…