Robots have almost become mainstream these days, with the dozens of robot vacuums at homes, the numerous uses of Boston Dynamics’ Spot in healthcare and safety, and a few self-driving boxes that attempt to deliver your pizza while it’s hot. We’re still quite a few steps away, however, from the faithful robot companions of fiction, much less the humanoid machines that are promised to take care of us in times of need and frailty. This might still not be it, but this box with wheels probably comes closest to a robot that rolls wherever you go, carrying your stuff or even carrying your weight while you rest for a bit. 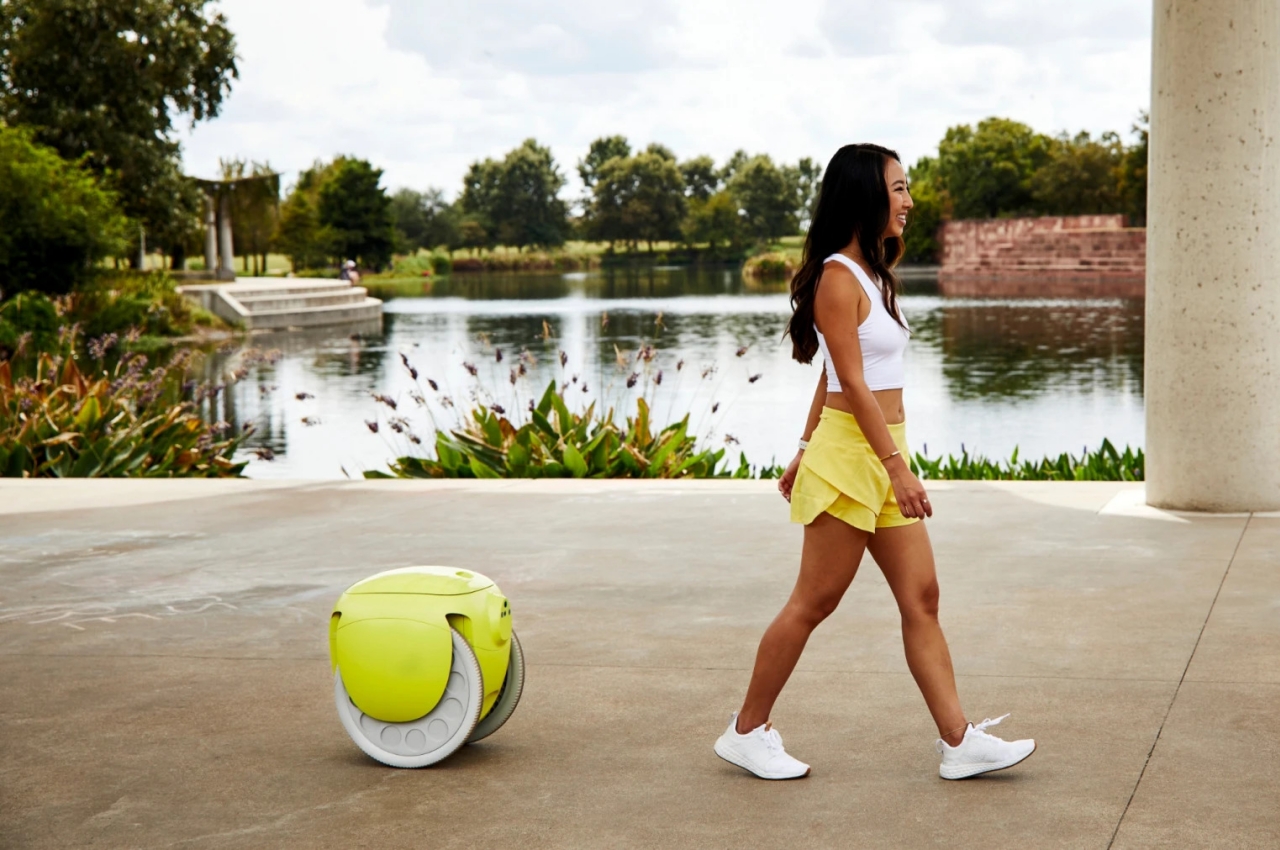 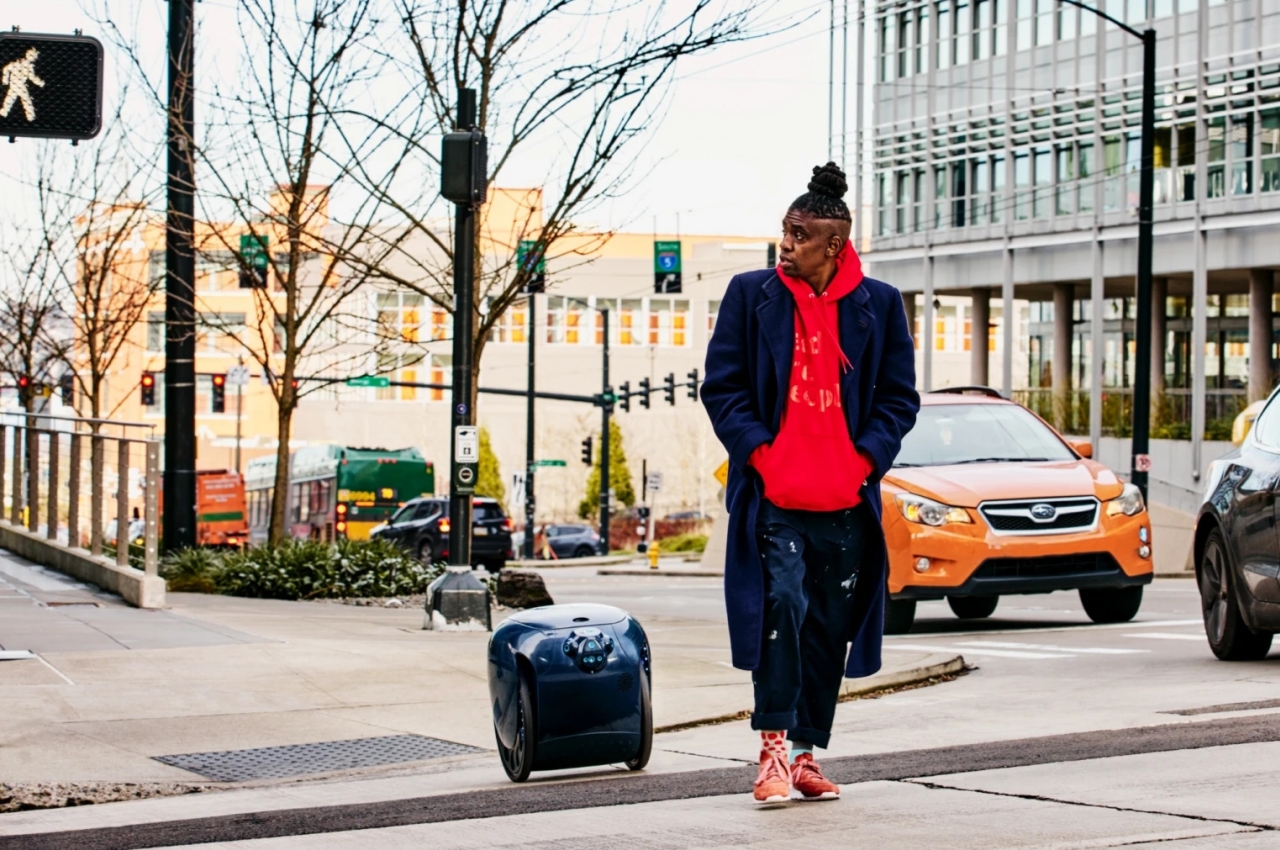 If this robot looks like an icebox with wheels to you, you aren’t far from the truth. Gita, as it is called, can actually carry a load of 40 lbs (18 kg) inside it, which is great for groceries or even books. It’s also strong enough to let you sit on it when there’s no chair or bench available, and it won’t make snarky comments about your weight. 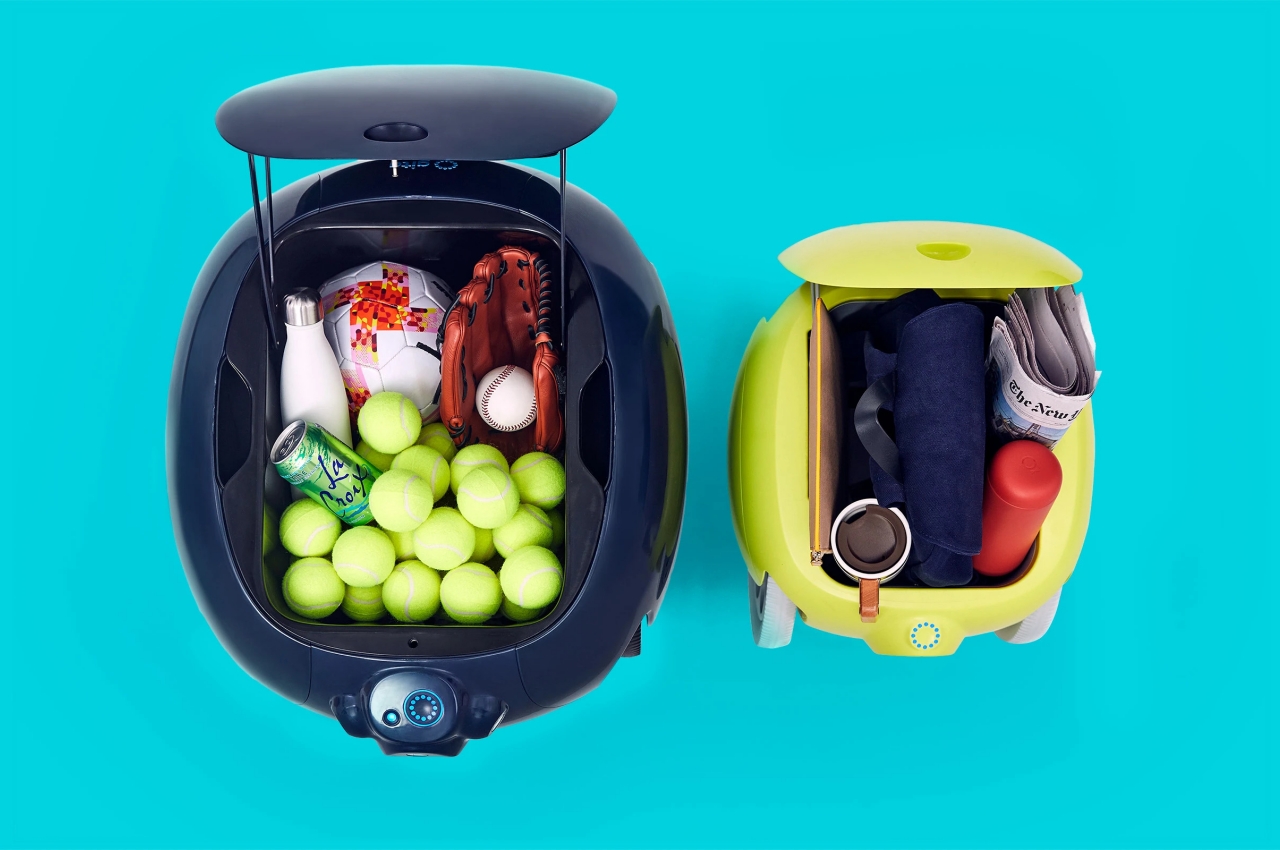 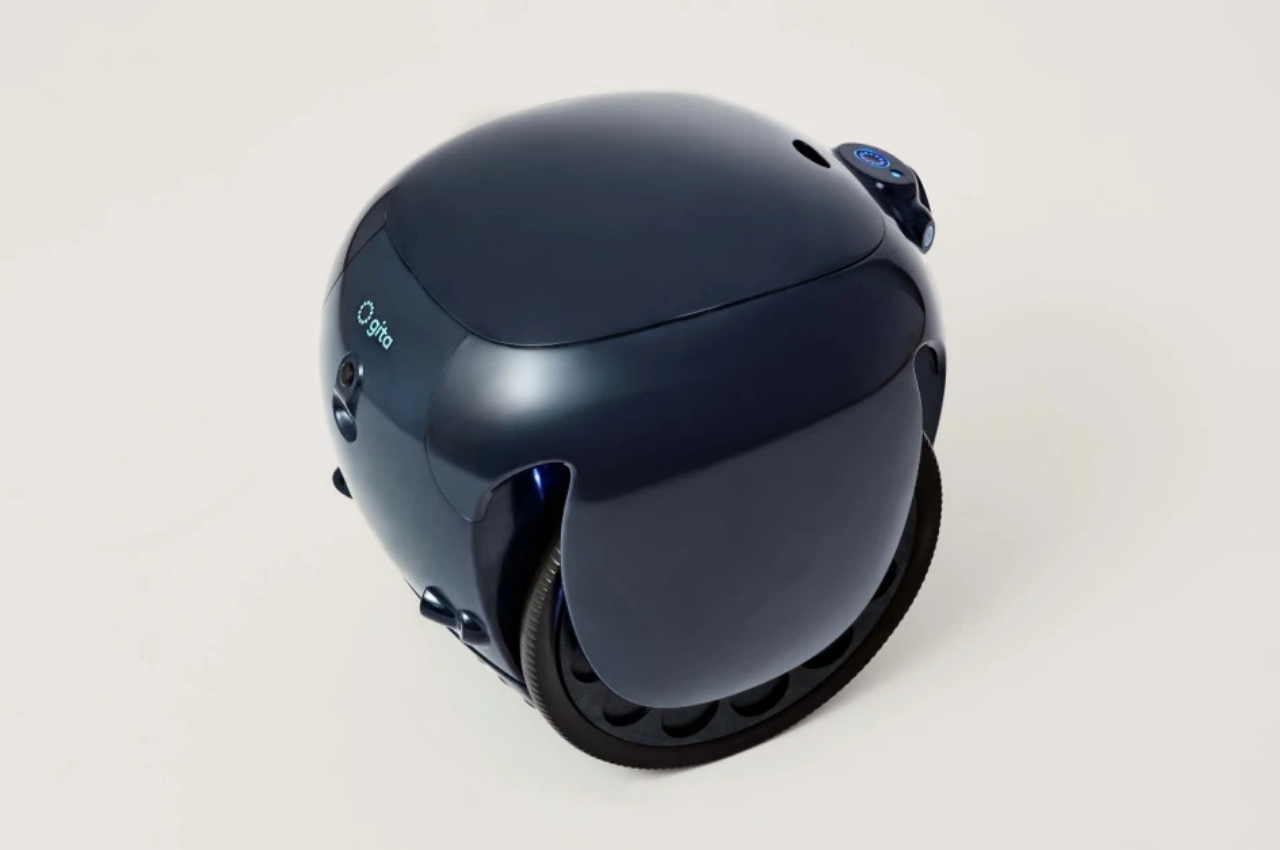 And since it’s a robot, Gita isn’t something you’ll have to pull or push around, which would completely defeat its purpose. What makes it a bit special, however, is that it can follow its owner around using the same technologies you hear about in self-driving cars. It uses a variety of sensors and artificial intelligence to follow its owner and navigate its surroundings. It doesn’t rely on GPS, which makes it possible to have the robot follow you indoors where GPS signals are often weak or non-existent. 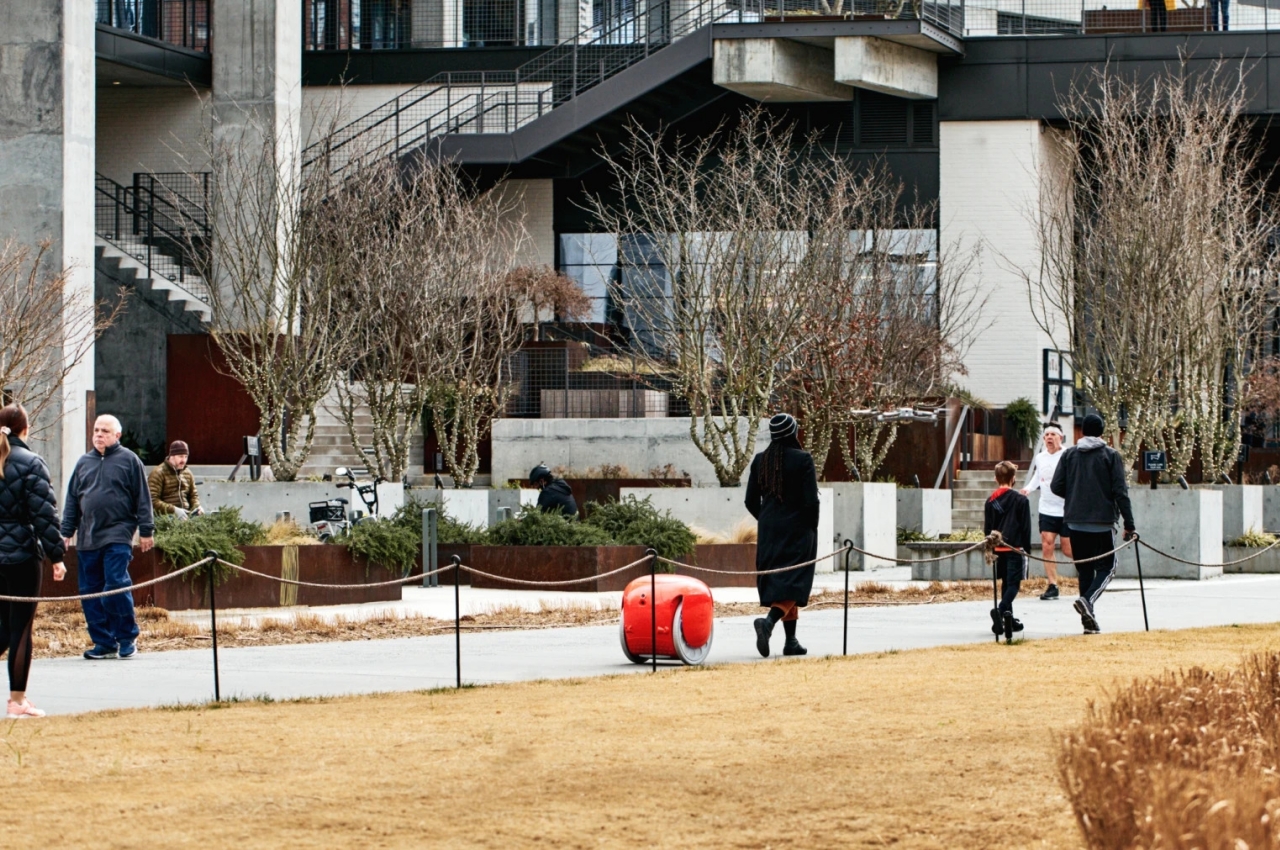 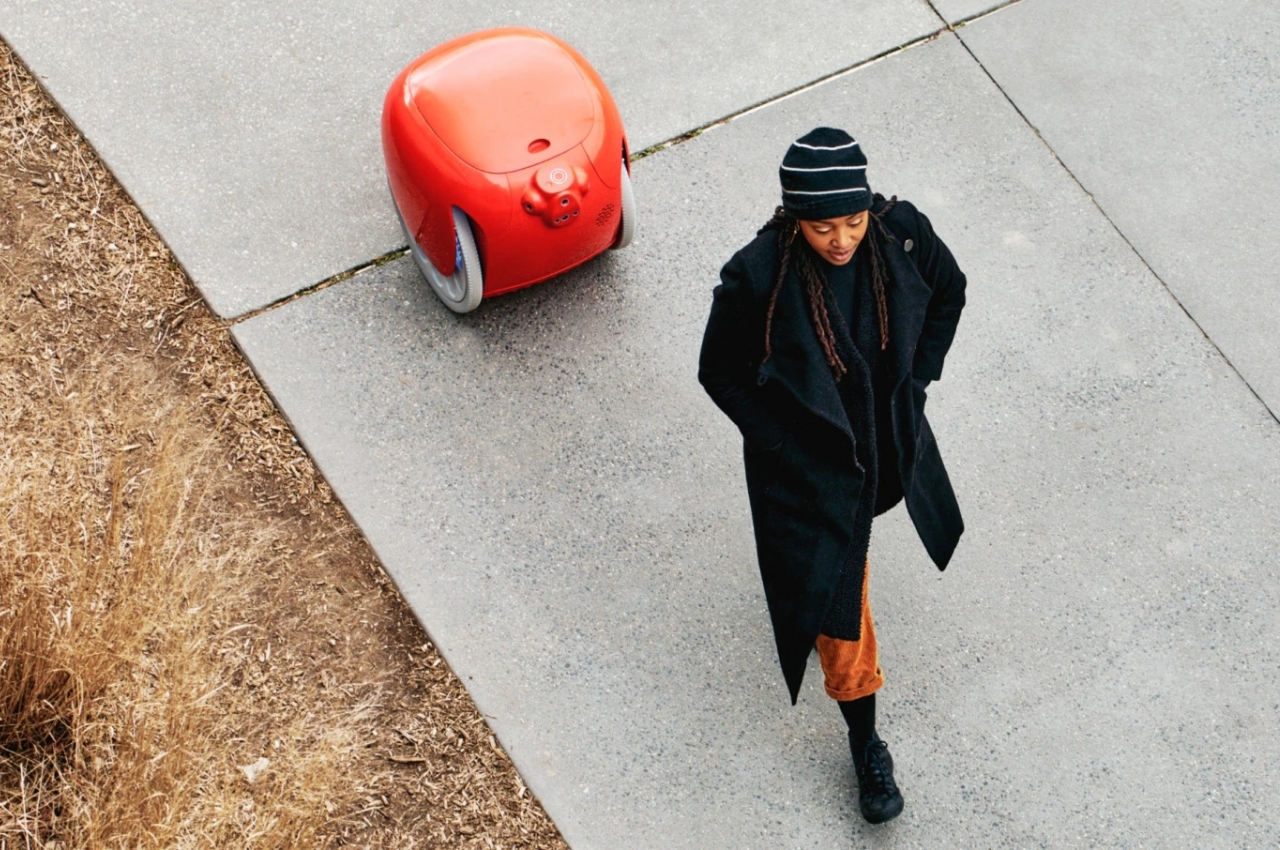 If you think that Gita is designed for lazy people, however, you are actually way off the mark. Named for the Italian word for “short trip,” the robot actually encourages people to walk around, enjoy the great outdoors, and not have to worry about carrying things or not having somewhere to sit on to catch their breath. In fact, the UK’s National Innovation Centre for Ageing is using these robots in a test that tries to get older people to be more mobile again. 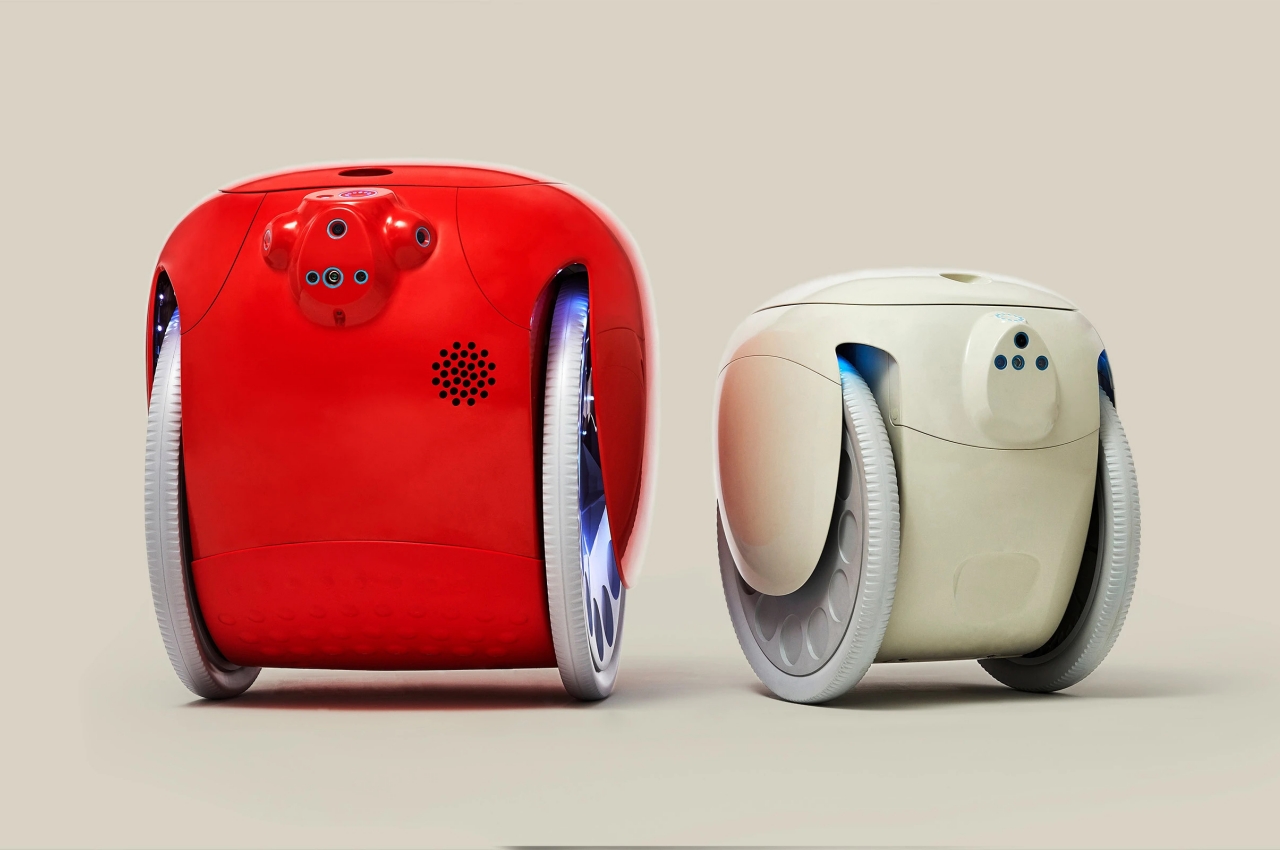 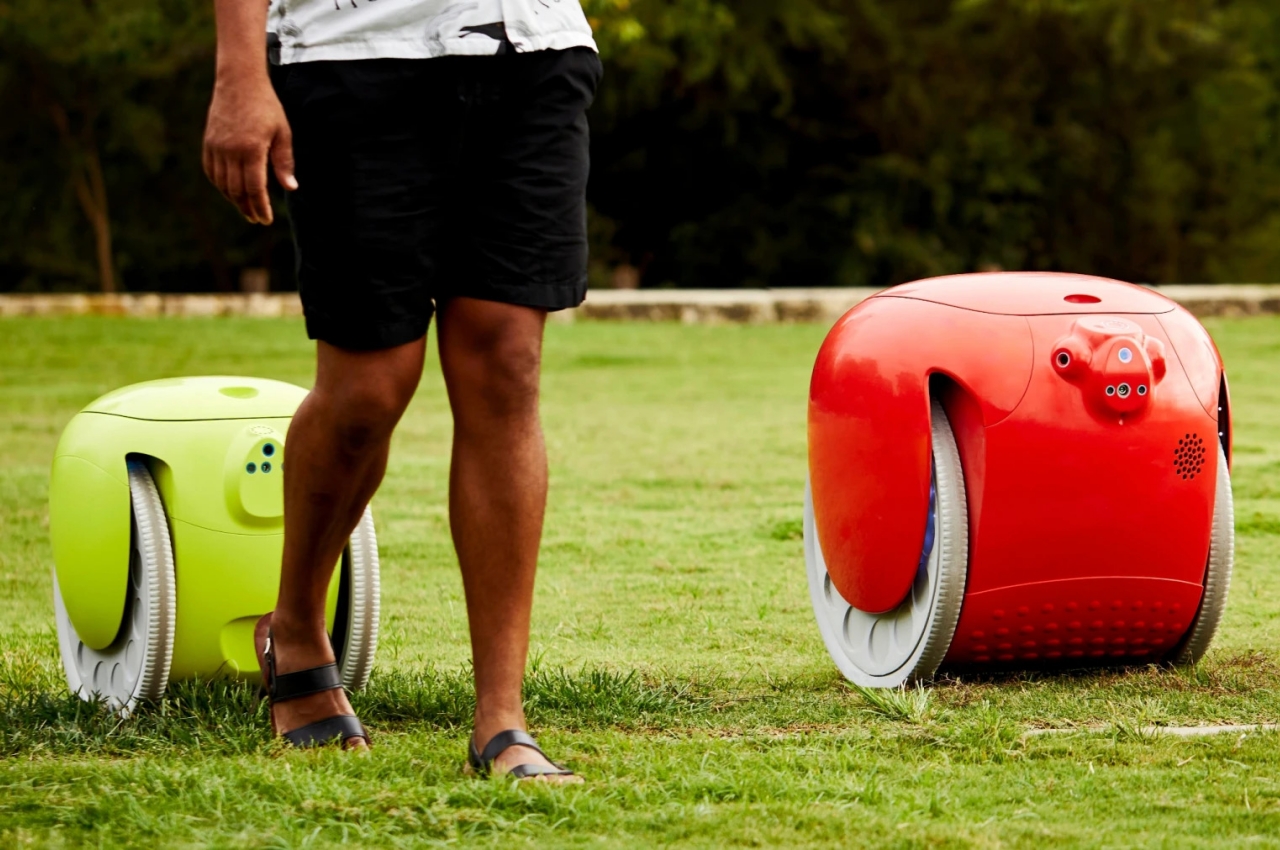 Gita is also designed to also look more approachable than your common vacuum cleaner or, worse, Spot. The variety of colors available, which includes “Signal Red,” “Spark Citron,” and “Boardwalk Beige,” give the robots more personality, almost like a pet. The smooth, curved surfaces of its body and the unique design of its wheels almost make it look more like a toy than a mechanical tool, potentially helping human users get a bit more attached to their robotic porter. 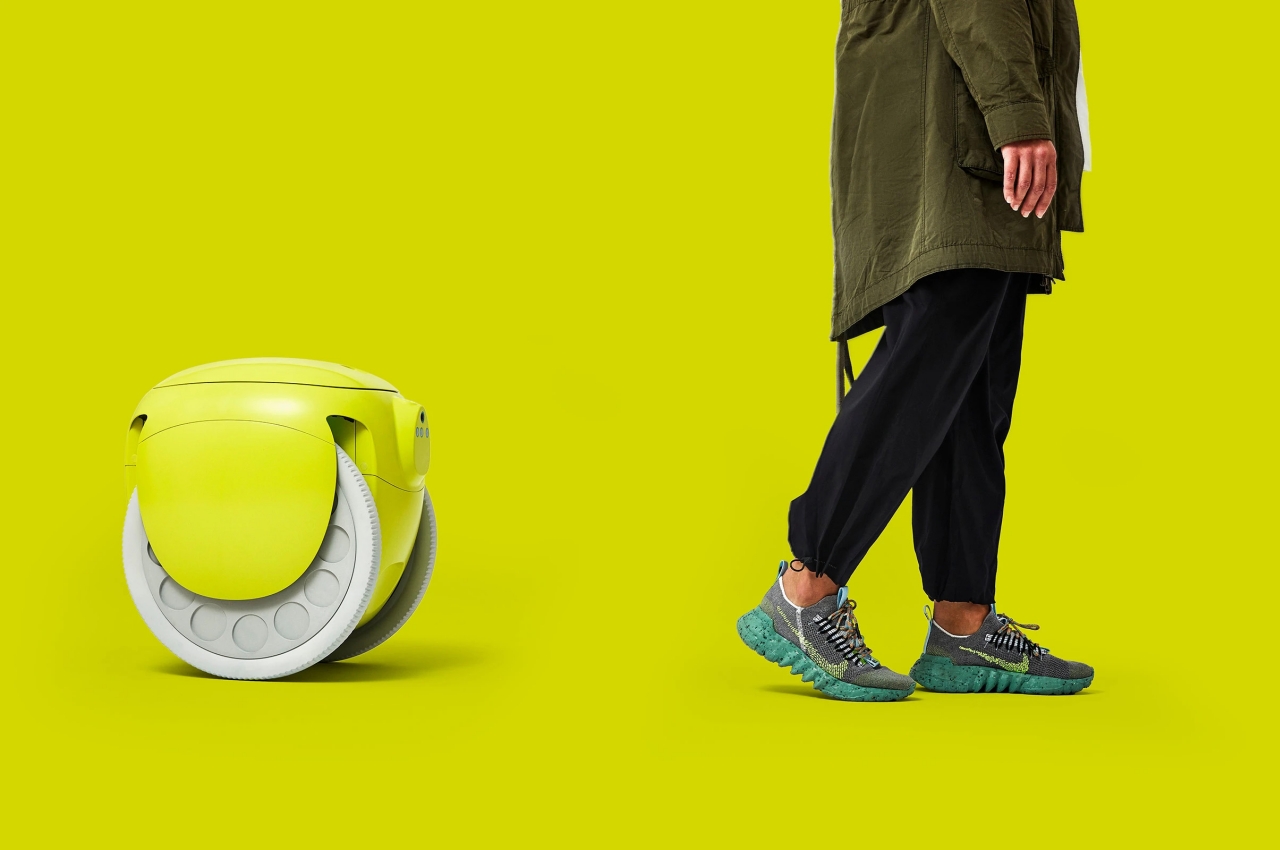 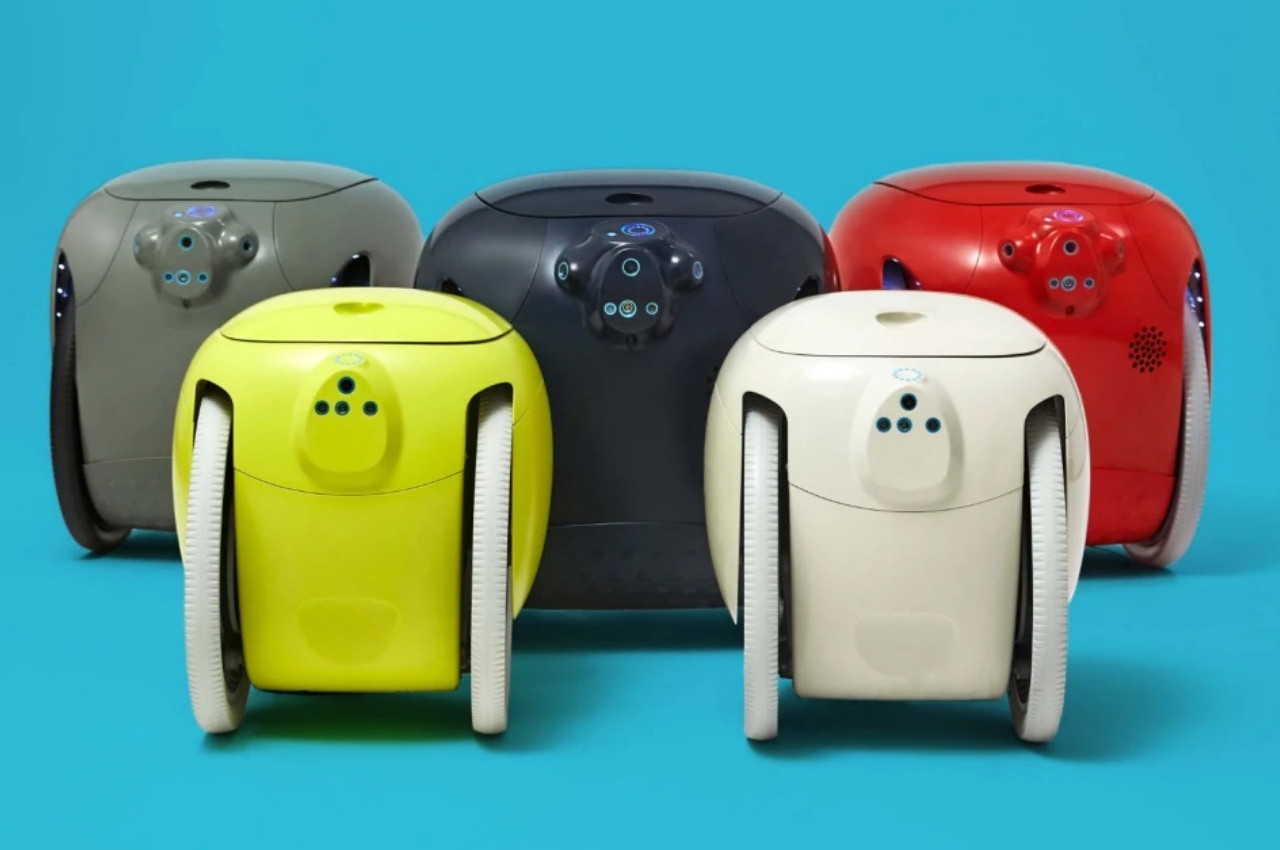 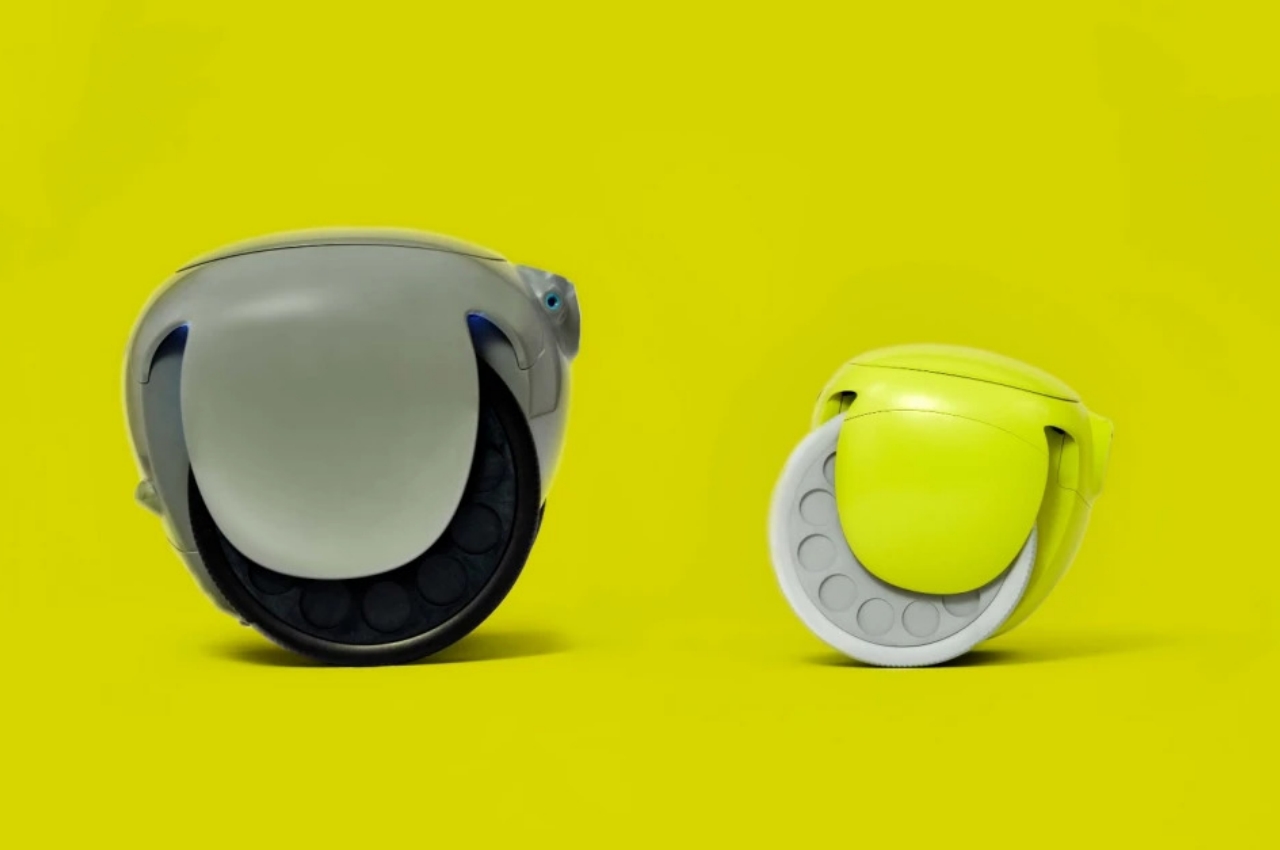 MagPen is a magnetically driven pen interface that works both on and around mobile devices. The device introduces a new vocabulary of gestures and techniques…

Don’t let the designer fool you, it’s THREE things in one. This is “Pico,” a projector/video camera, two in one. The third thing is the…

The first ever Maternity wearable!

It feels like Wearable’s Week here on Yanko, with us talking about the happiness measuring Zenta wristband just yesterday. Today’s fitness wearable, unlike the Zenta,…