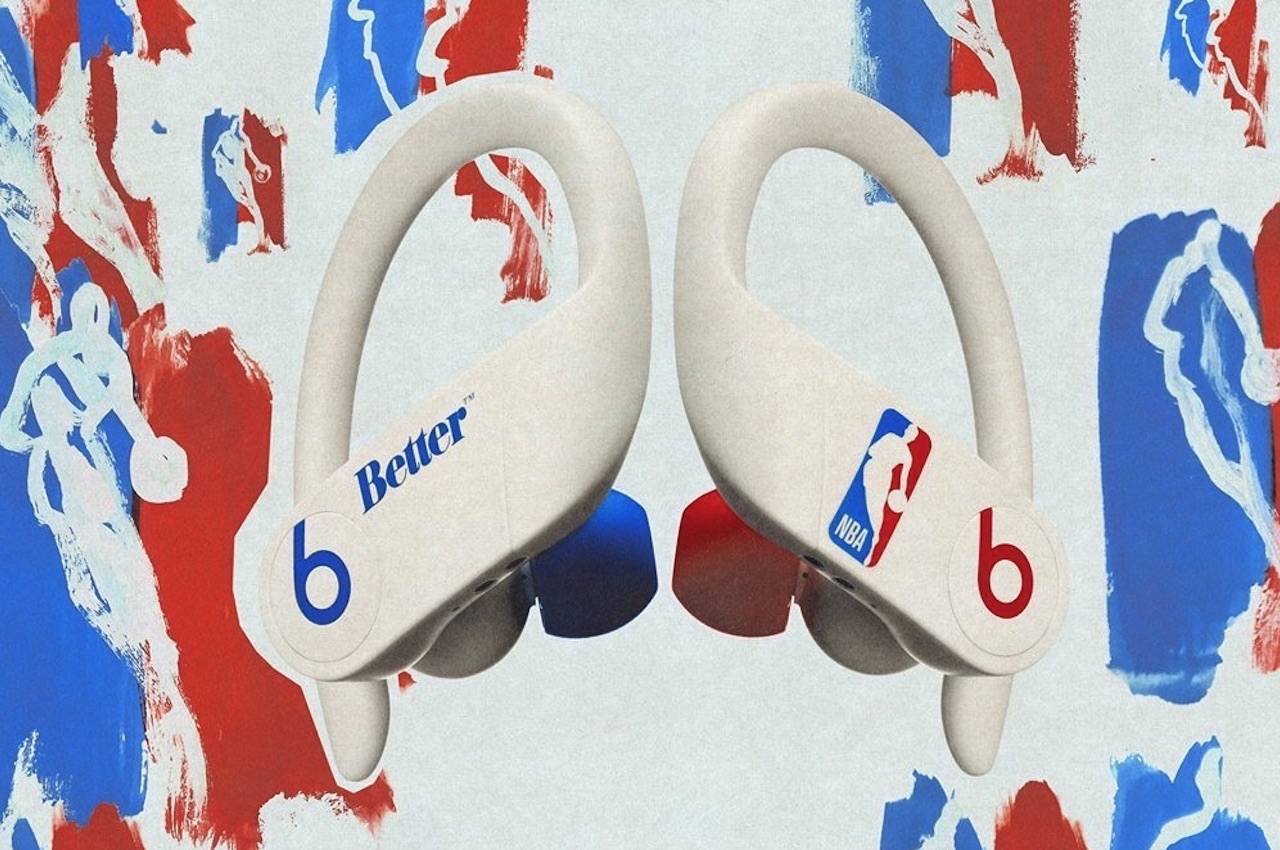 Say what you want about the quality of Beats by Dre audio devices but no doubt the brand still sells. They have improved over the years so we’re still giving it a chance. Apple has just revealed a limited edition version of the Powerbeats Pro wireless earbuds. The pair is launching this weekend, specifically, on February 19, with a simple design based on the famous NBA logo colors—blue and red.

The NBA Powerbeats Pro is a pair of totally wireless earphones. Officially called the NBA75 Ivory, this pair is being released to celebrate an important milestone for the National Basketball Association. NBA is celebrating its 75th anniversary season and it’s only fitting a pair of wireless earbuds is released for the fans. 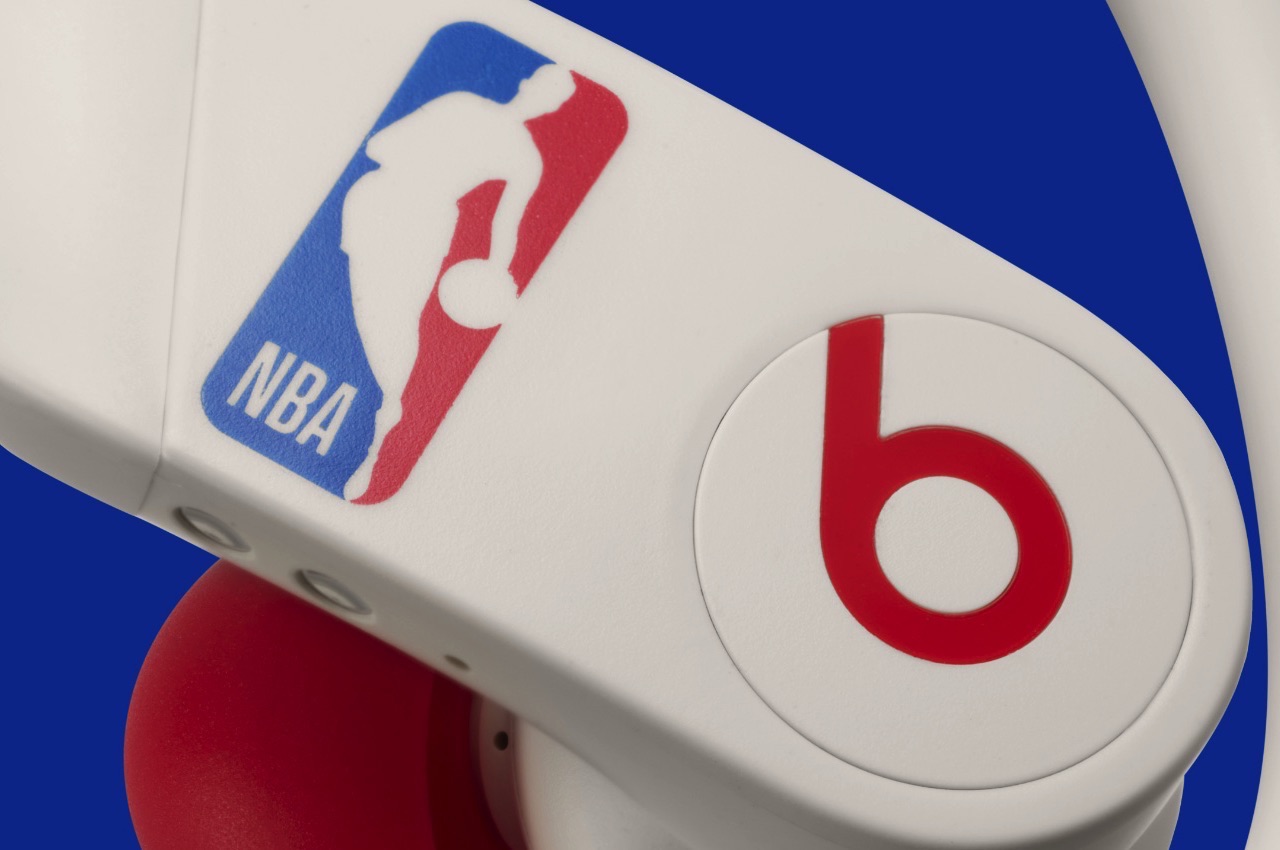 Nothing has changed on the features and the specs because the change is mainly on the surface only. It comes with the same charging case and the same over-the-ear buds design so it’s ideal for busy athletes or outdoor enthusiasts. As with the regular Powerbeats Pro, this one is also sweat and water-resistant.

It’s a product under Apple so it also uses the Apple H1 chip. It’s the same chip used on the latest models of the AirPods. This means the pair can deliver powerful audio listening and independent earbud connection. Track and full volume controls on each earbud are possible so you customize the audio experience according to your preference. 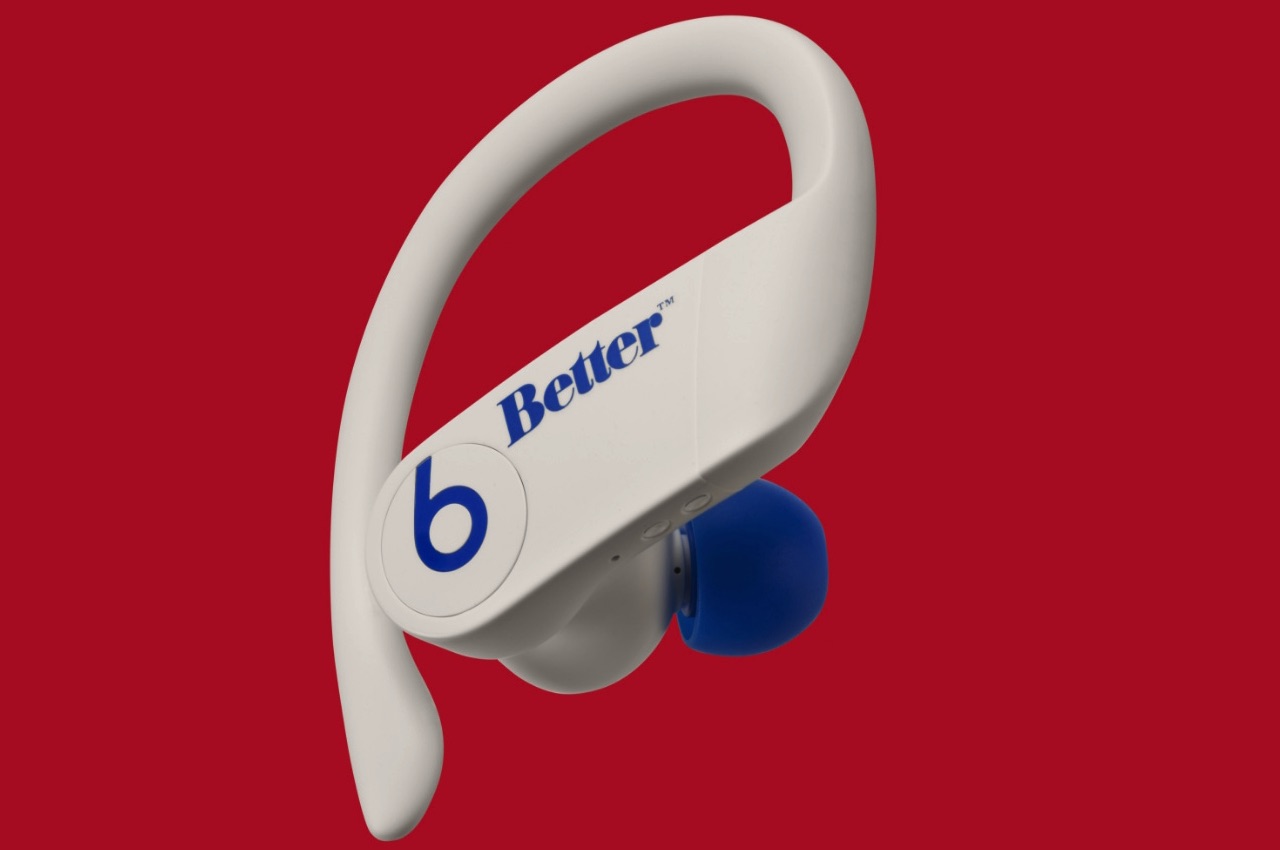 The NBA Powerbeats Pro is made for movement. The secure-fit earhooks are adjustable but can stay in place. The design allows stability, as well as, lightweight comfort. You can choose the ear tip that fits you perfectly, allowing you to move with ease whenever and wherever.

Battery life is impressive as you can get up to nine hours of listening time. With the charging case, the battery can extend over 24 hours. If the battery gets really low, you can take advantage of the 5-minute Fast Fuel charging for extra 1.5 hours of playback. 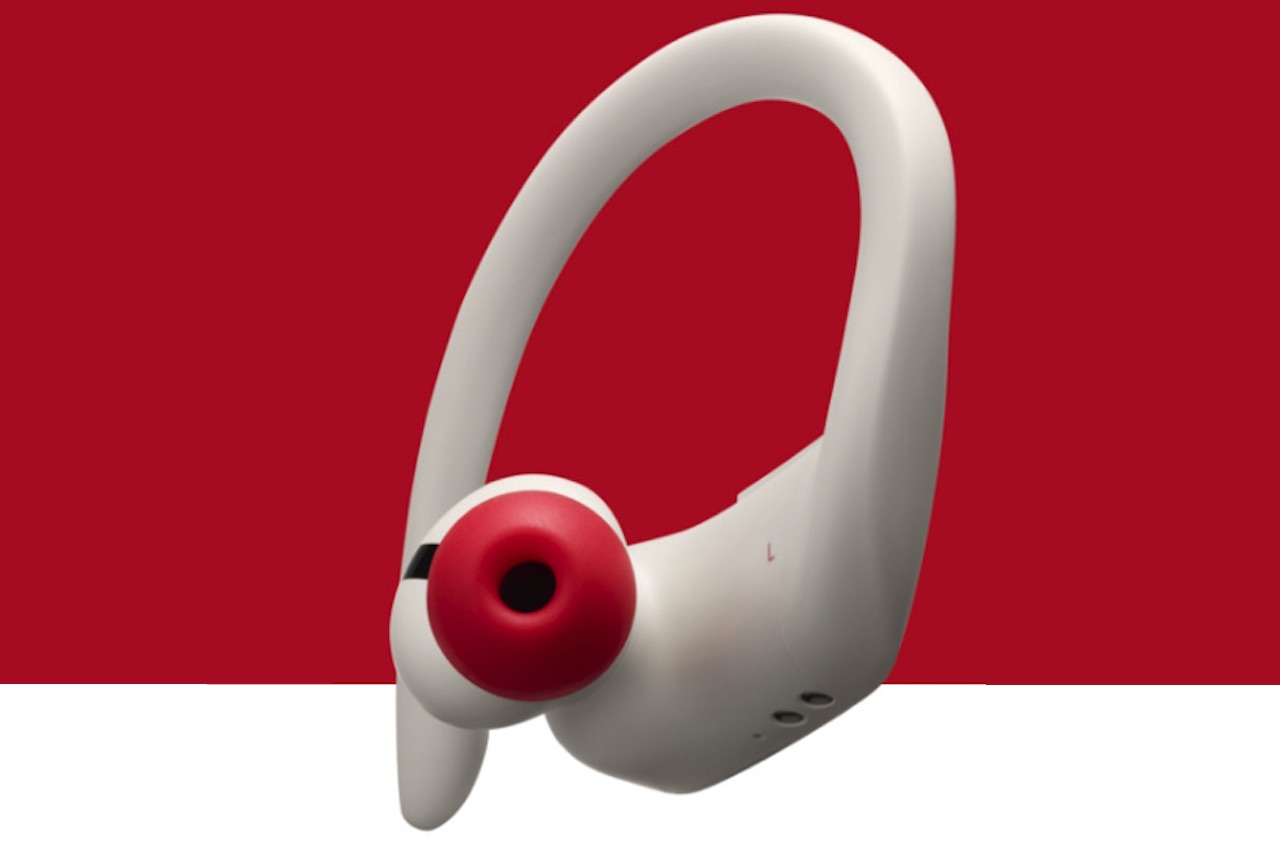 The in-ear earphones promise powerful and balanced sound with noise isolation and dynamic range. Note that the pair only offers noise isolation and not active noise cancellation. Connection speed is fast with Class 1 Bluetooth, as made possible by the Apple H1 chip. Expect fewer dropouts, increased speedy, and extended range. The pair can also work and share audio with other AirPods or Beats headphones with Audio Sharing. The pair is made by Apple but it’s also Android compatible. 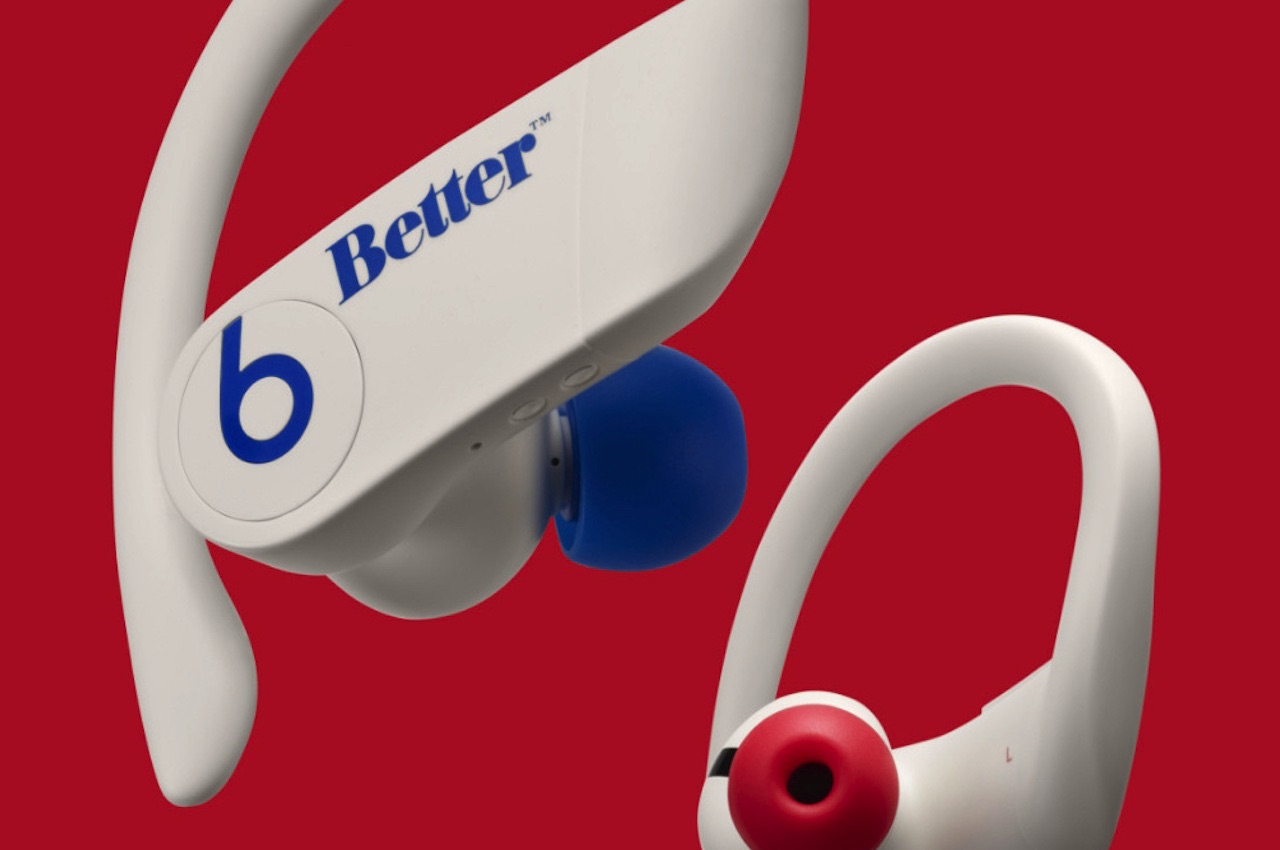 The Roborock H7 is lighter + more powerful than Dyson’s vacuum cleaners, and comes with magnetic accessories

It might be a must-have in every modern household, but did you know the vacuum cleaner was invented 120 years ago in 1901? The vacuum…

This watch concept is named simply and appropriately FIRE. The hour and minute hands are lit by LEDs that simulate torch powered cigarette lighters. It’s…

Mercedes-Benz releases a trio of electric vehicles for the long and short of cargo deliveries!

Many global automotive makers are turning towards making electric vehicles. While Tesla might be spearheading that movement, interestingly many leading companies are making the switch…