If you say the word “tamagotchi” to a room full of people, the way they react to it an indicator of which generation they belong to. Those with a blank or confused look are probably born in the 2000s while those who give nostalgic sighs were already kids (or adults) in the late 90s. Countless brands are trying to replicate the success of this virtual pet phenomenon (including its maker Bandai itself) and we have the latest and maybe grossest contender yet. 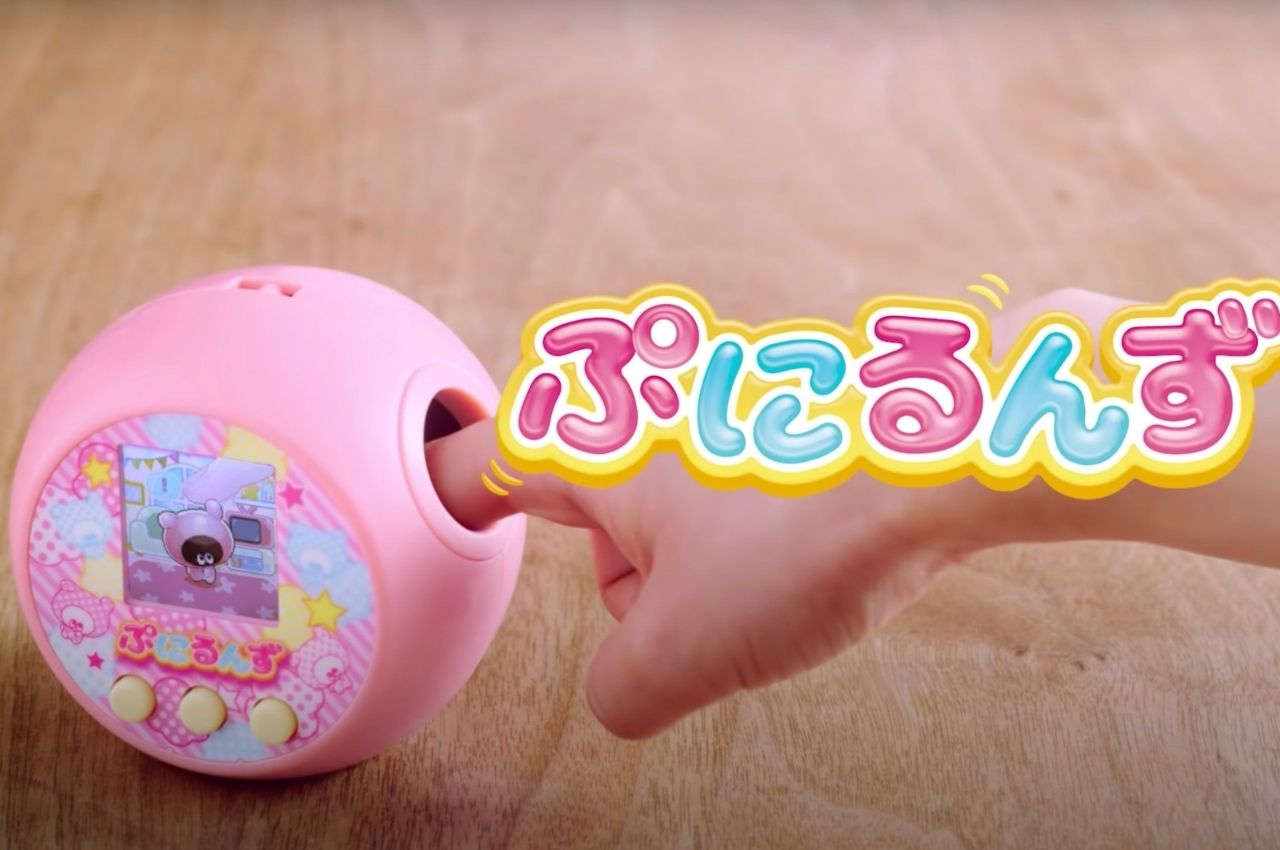 The Punirunes Touchable Digital Pet is the latest in the line of those trying to create virtual pets for a generation that is already very familiar with the idea of taking care of digital creatures. But what makes it different from all the others that are currently in the market is also what makes it a bit more interesting and also creepy. It has a hole where you can put a finger in and touch your pet or make sure it’s still not dead or something. On paper it already sounds yucky but if you like more tactile kinds of toys or stress relievers, then it’s something that probably sparked your interest. 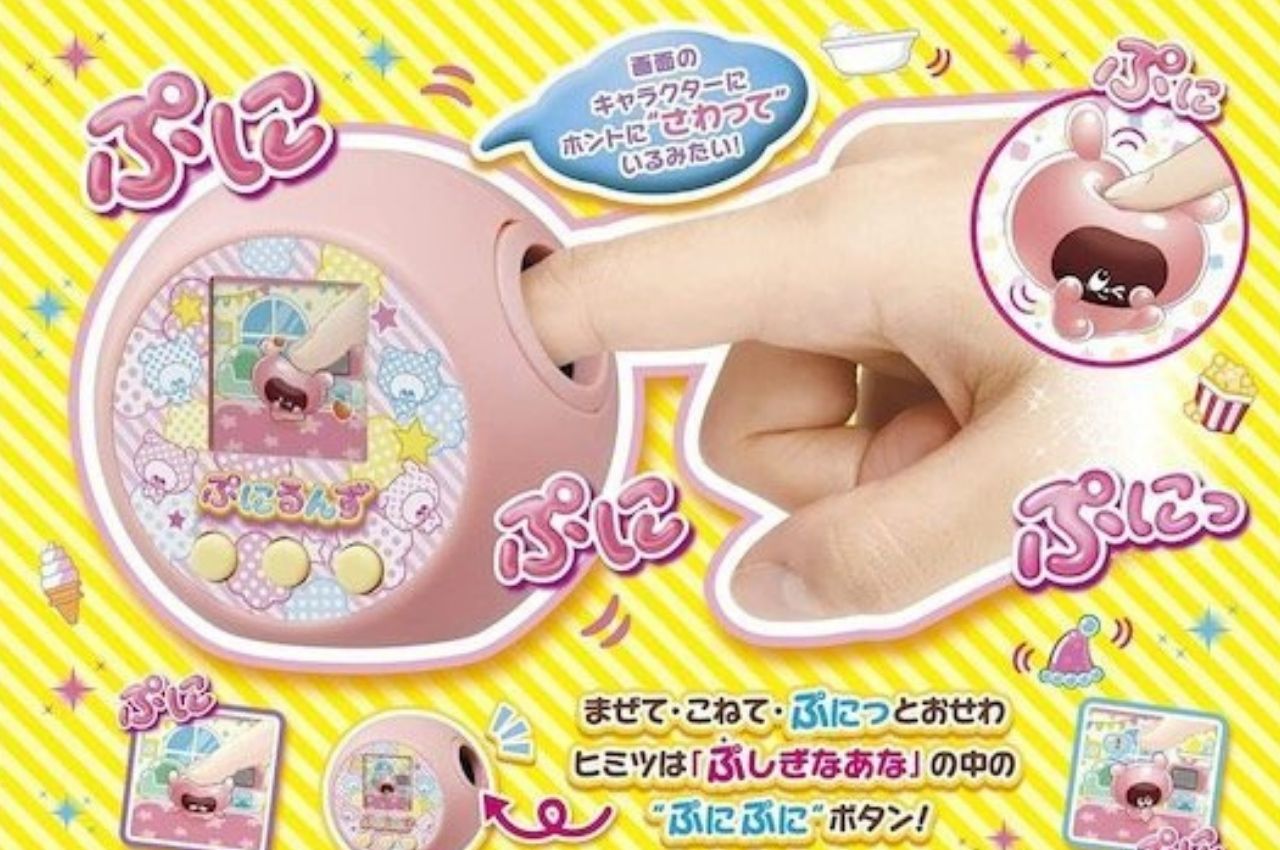 Your Punirune is a pet within an electronic case and you will need to take care of it like you would any virtual pet by feeding it, giving it a bath, changing its diapers, playing with it, etc. You can actually get them through three different stages: baby puni, kids puni, and adult puni. With the third stage, that’s when it probably gets the creepiest. That’s because the toy lets you stick your finger into the whole and pet your puni. It translates it into an animated finger shown on the LCD screen. 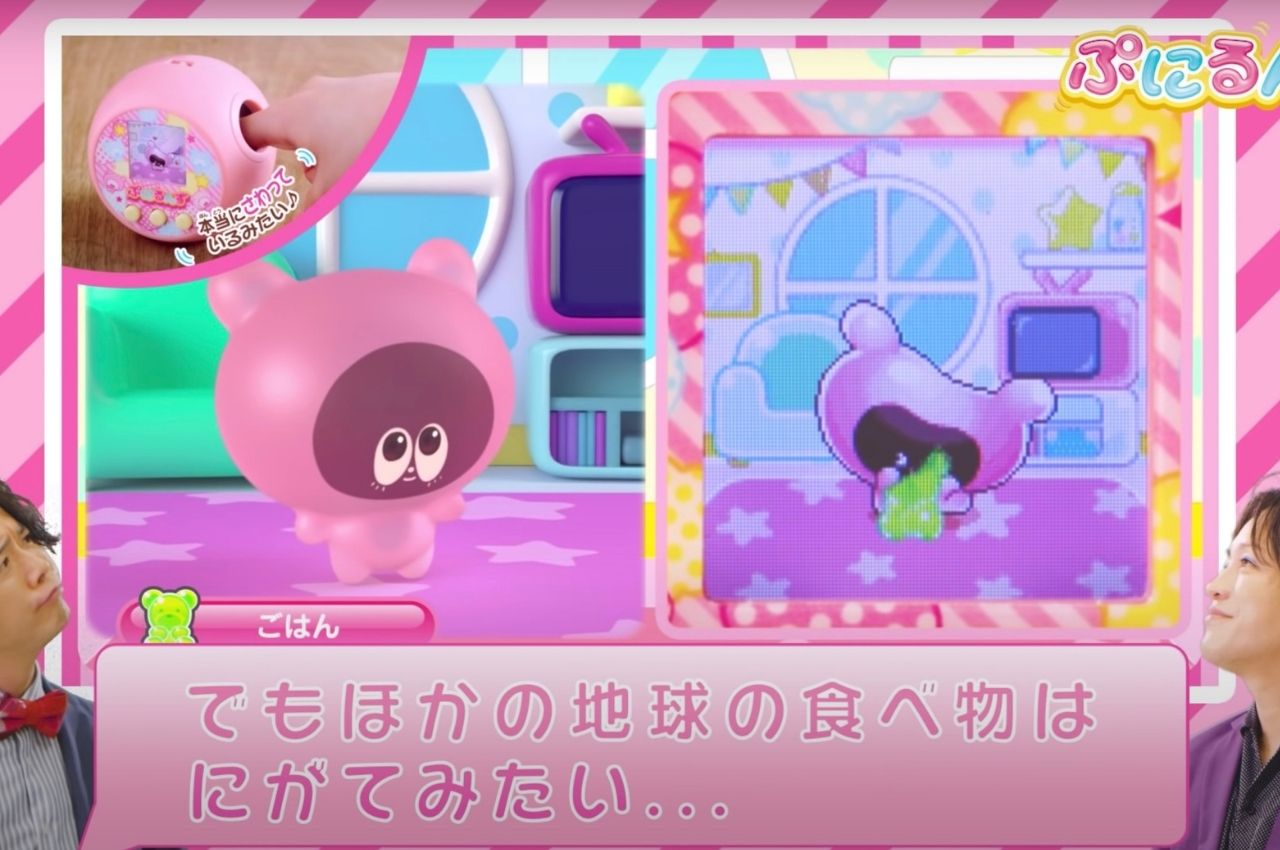 Some people enjoy touching squishy things as their tactile stress relievers like stress balls and other small toys while some are grossed out by it. If you’re the former then this may be something you’ll enjoy. And what you touch actually is reflected by the status of your pet. For example, if what you touch is kind of hot, then it means your baby may be sick and if it’s wet, it may be sweating. And if what you touch seems like a dead pet, then maybe you haven’t been taking care of it for the past weeks.

Would you really want to be touching an adult puni though? The goal for these virtual pets is not just to keep them clean and well-fed but to actually grow them so it can be cute when they’re a baby or even a kid but a grown-up creature that you’re squishing with your finger? That may be something else. Whether it’s funny or disgusting depends on where your mind takes you. Oh, and since these Tamagotchi-like pets go through a life cycle, expect the pet to eventually die and then get reborn as a baby. Good luck trying to explain that to your kid. Or maybe that’s part of the lesson that’s why you’re getting them a Punirine. 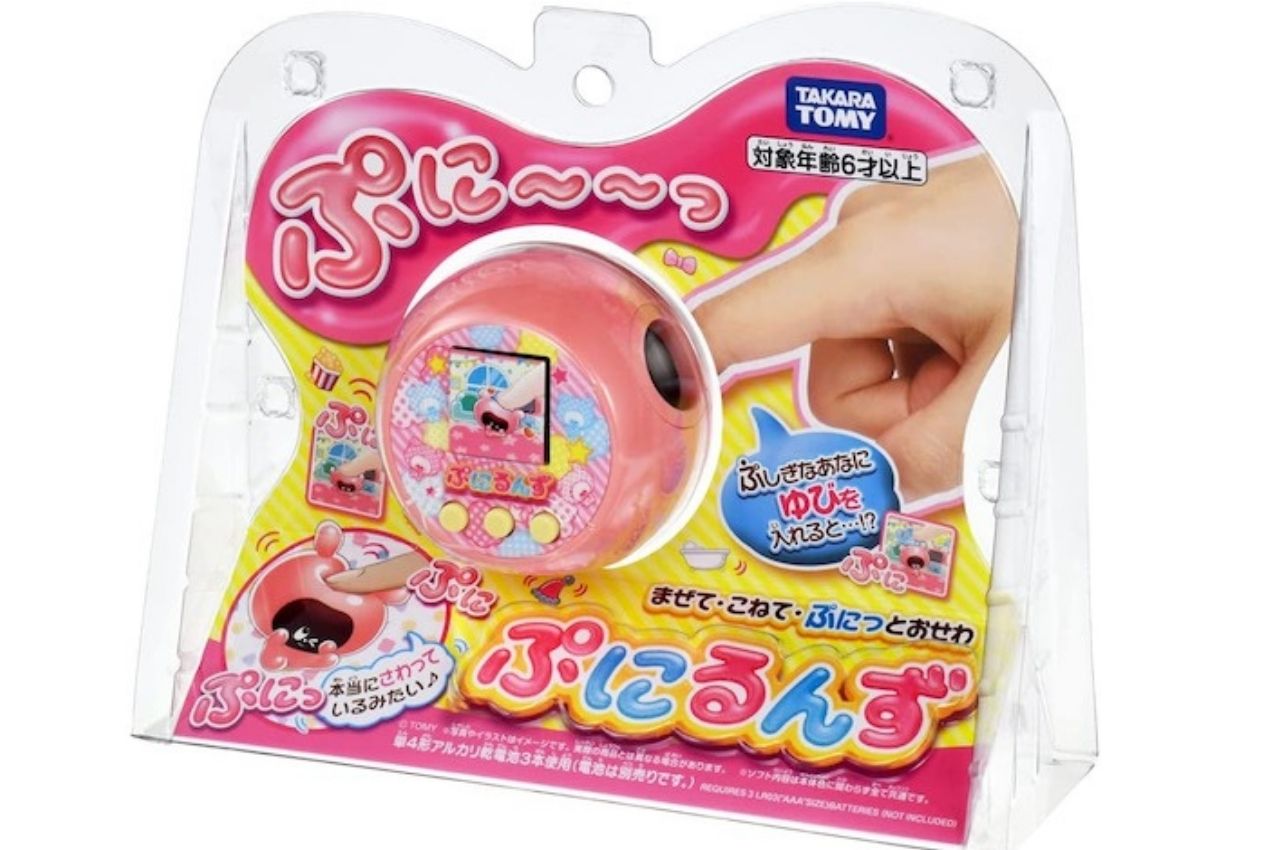 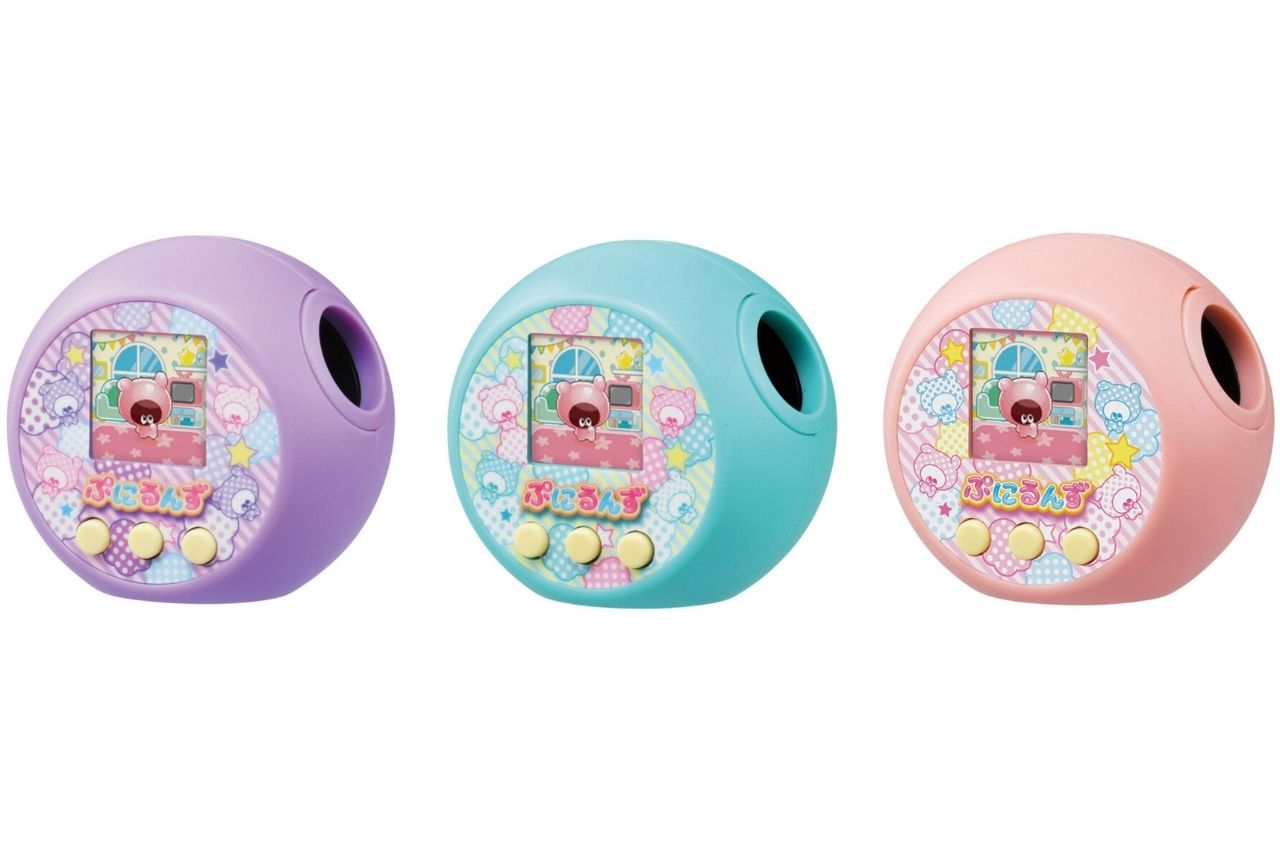 You know how they say succulents are some of the most resilient plants. Even if you don’t water your succulent for a month, chances are…

Adorably functional LEGO Swiss-army multitool actually has implements that you could use!

Styled to look like the iconic Victorinox Swiss Army Knife, this fan-made LEGO MOC (my own creation) has some usable tools like the brick separator,…

The proliferation of mobile games has turned almost everyone into a gamer, even those people who wouldn’t necessarily label themselves as such. At the same…