While the upcoming Robert Pattinson starrer movie is going to portray Batman as someone who creates his own muscle car-like set of wheels from car components, this monstrous electric Batmobile could raise the bar up high on Batman’s vehicle crafting skills.

Bat fans are eagerly waiting for The Batman movie’s release in the first week of March 2022. The upcoming superhero flick depicts Batman as a loner and motorhead, crafting his own set of wheels in the Batcave on a secret underground railway that in reality exists till this date in New York. That plot has semblance with the 25-year-old Nguyen Dac Chung’s exploits of an electric Batmobile he’s built in his garage. 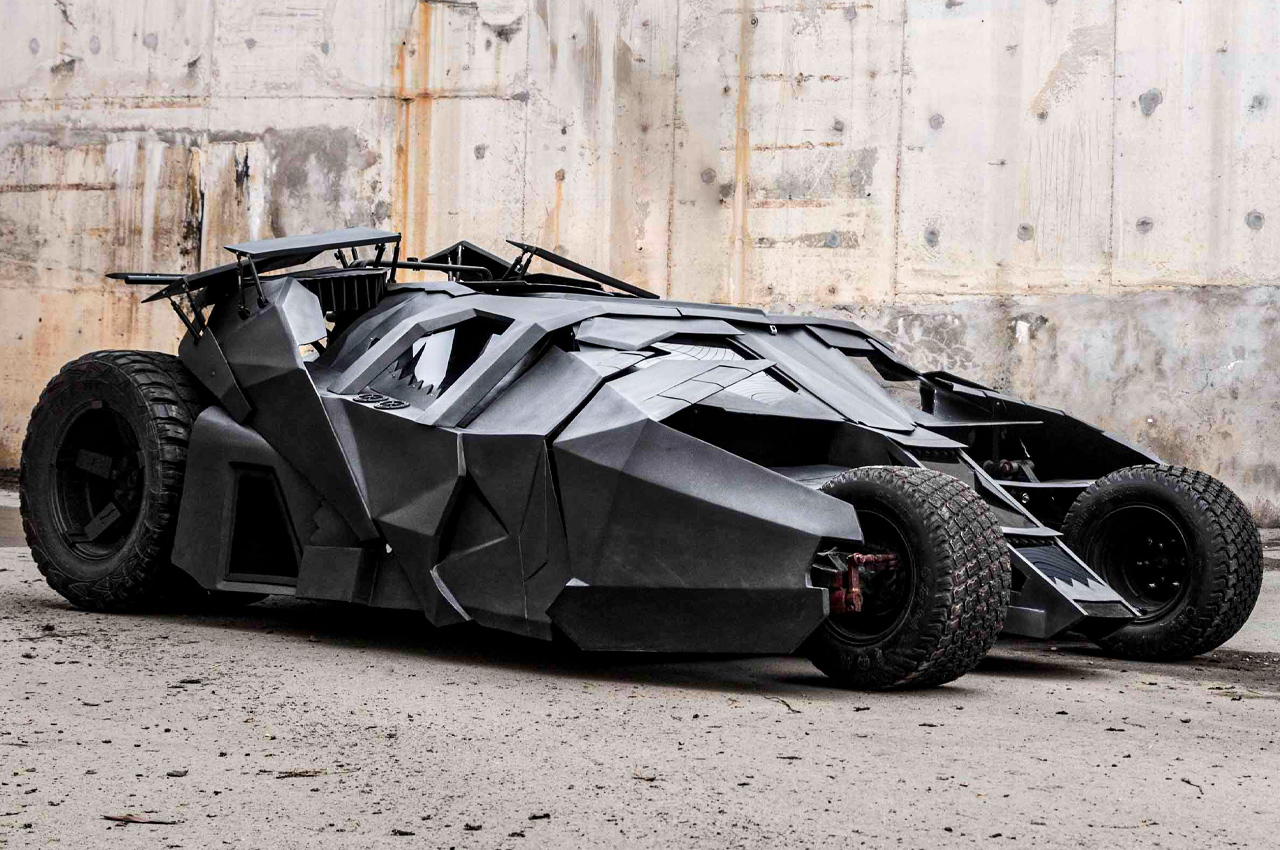 The Hanoi-based architecture student crafted the life-sized replica of the Batmobile from The Dark Knight capable of reaching speeds of 100 kmph. Blueprint of the badass EV comes from the original one in the blockbuster movie, and Nguyen reconstructed the 3D components of the car and then separated the kit parts to put together the exterior. It took him more than 10 months to just make the frame and electric lines, install the tire components. In fact, he had to import some parts from the United States and South Korea. With able help from a team of designers, architects, mechanics, and engineers – the project came to life and is constantly being improved upon. 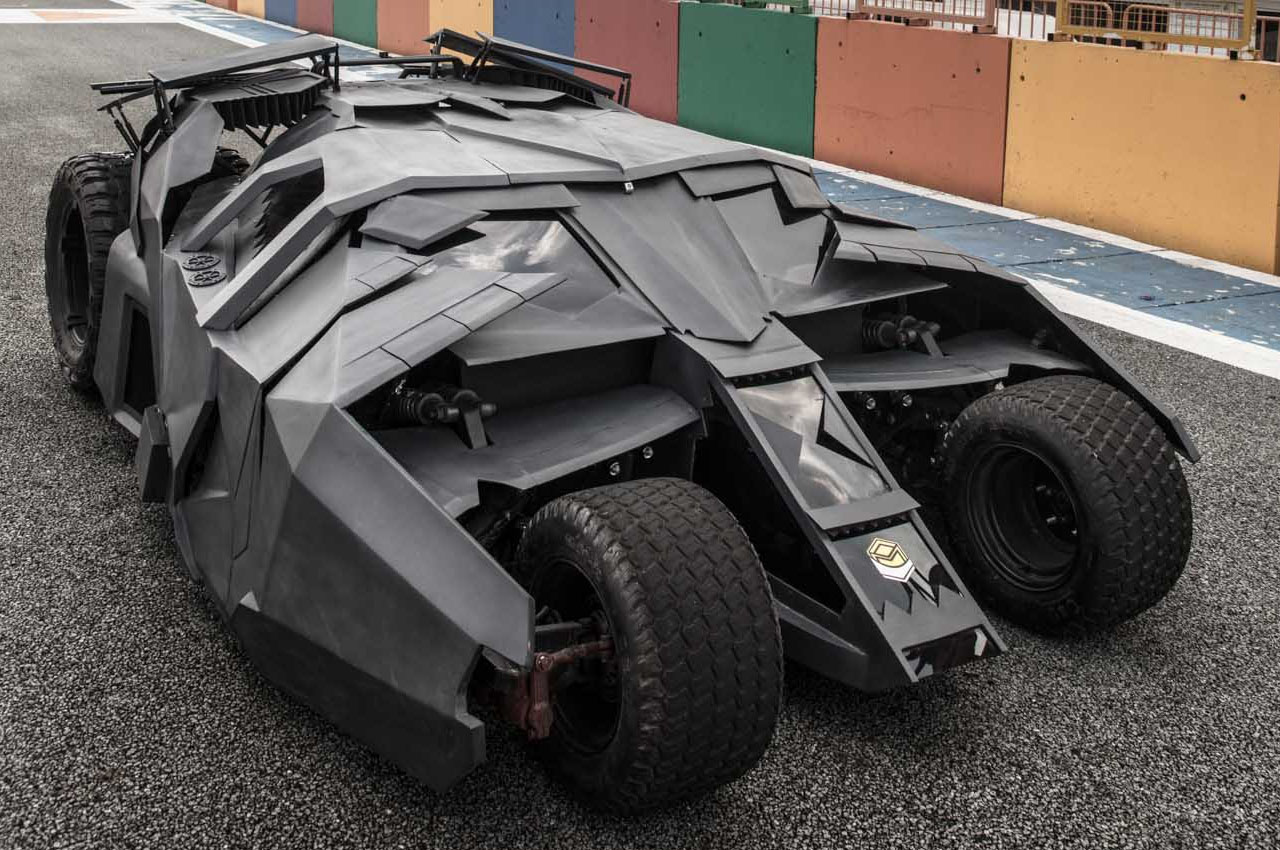 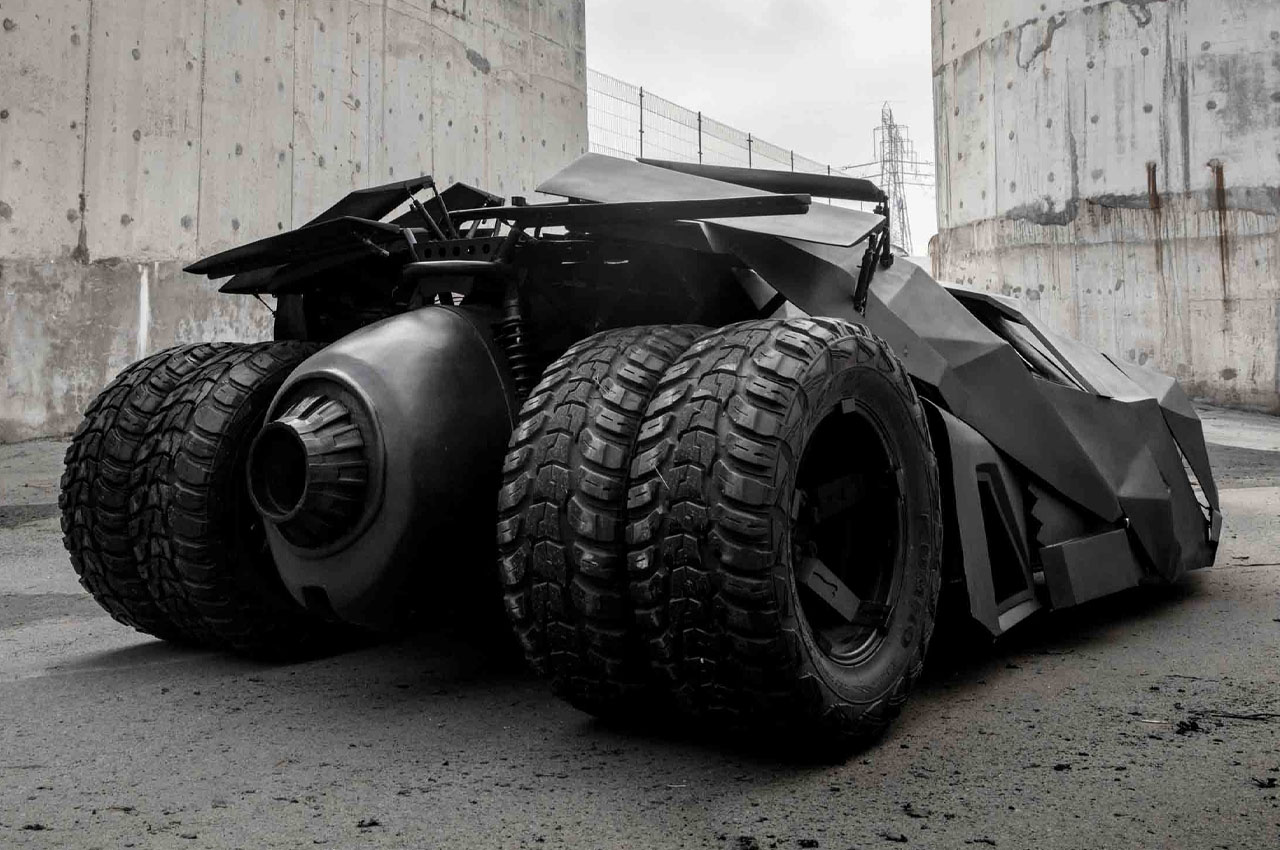 Nguyen’ fully functional two-seater Batmobile measures 3.6 meters long, 2.6 meters wide, and 1.5 meters high. The frame was crafted first by the team from materials including ABS, composite, steel, and carbon fiber. Some parts of the behemoth weighing less than 600 kg have been handcrafted too. The tech influence comes in the form of automatic hydraulic doors, and 4 tactical cameras for a near 360 view. 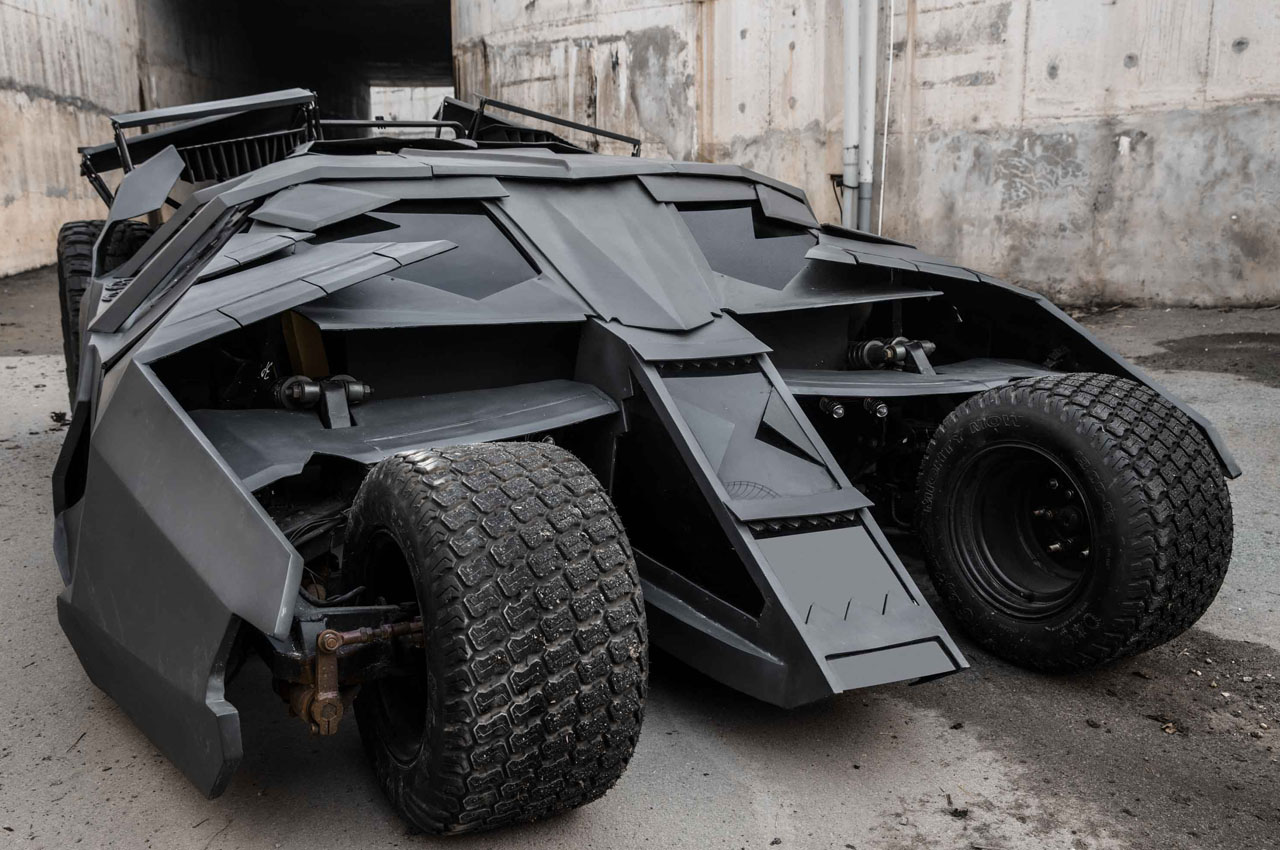 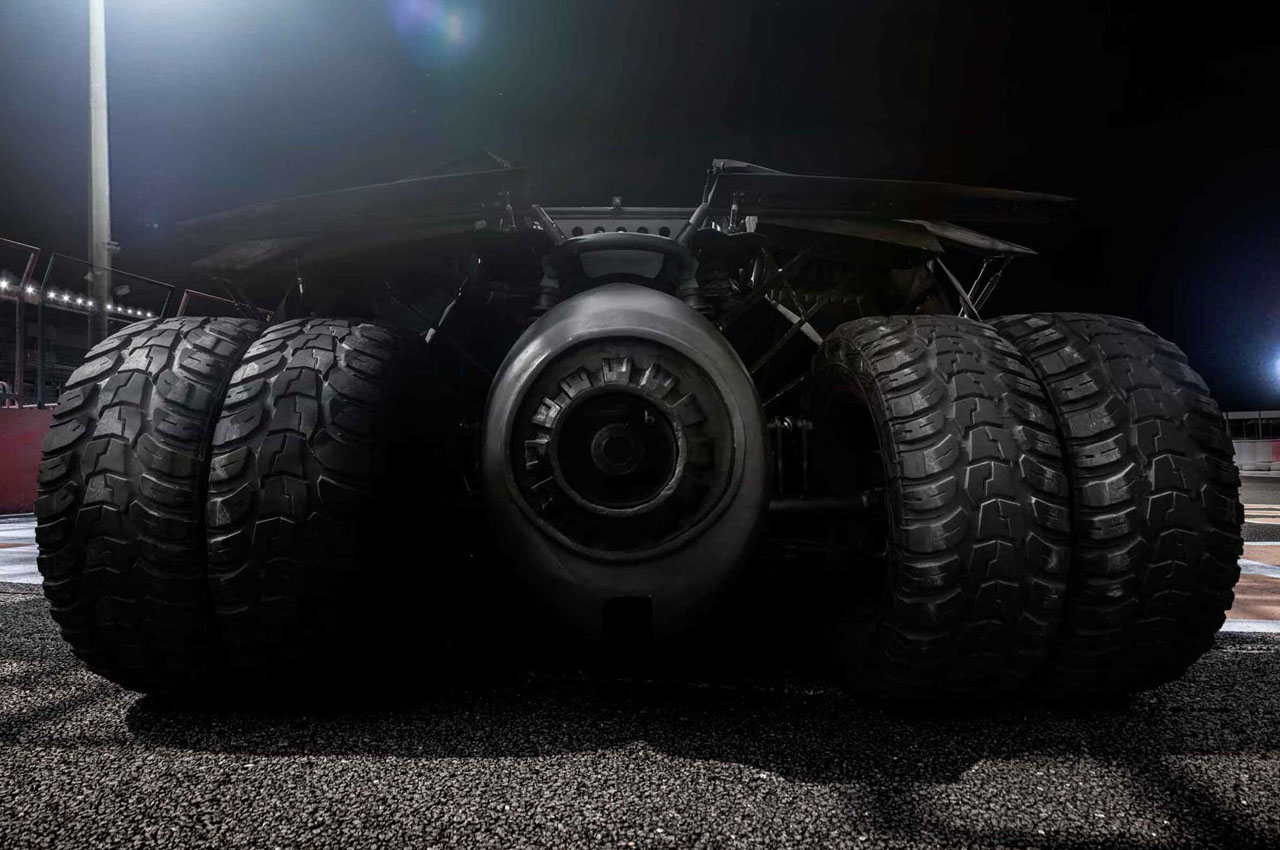 Although it has difficulty in maneuvering around in the tight corners, we expect future improvements to address that too. That doesn’t take away the laurel of his creation being the one and only electric Batmobile in the world for the eco-conscious crime-fighting hero. Just for the records, the electric Batmobile will be on show at the Van Daryl Gallery in Vietnam where fans can see this stunning creation in real! 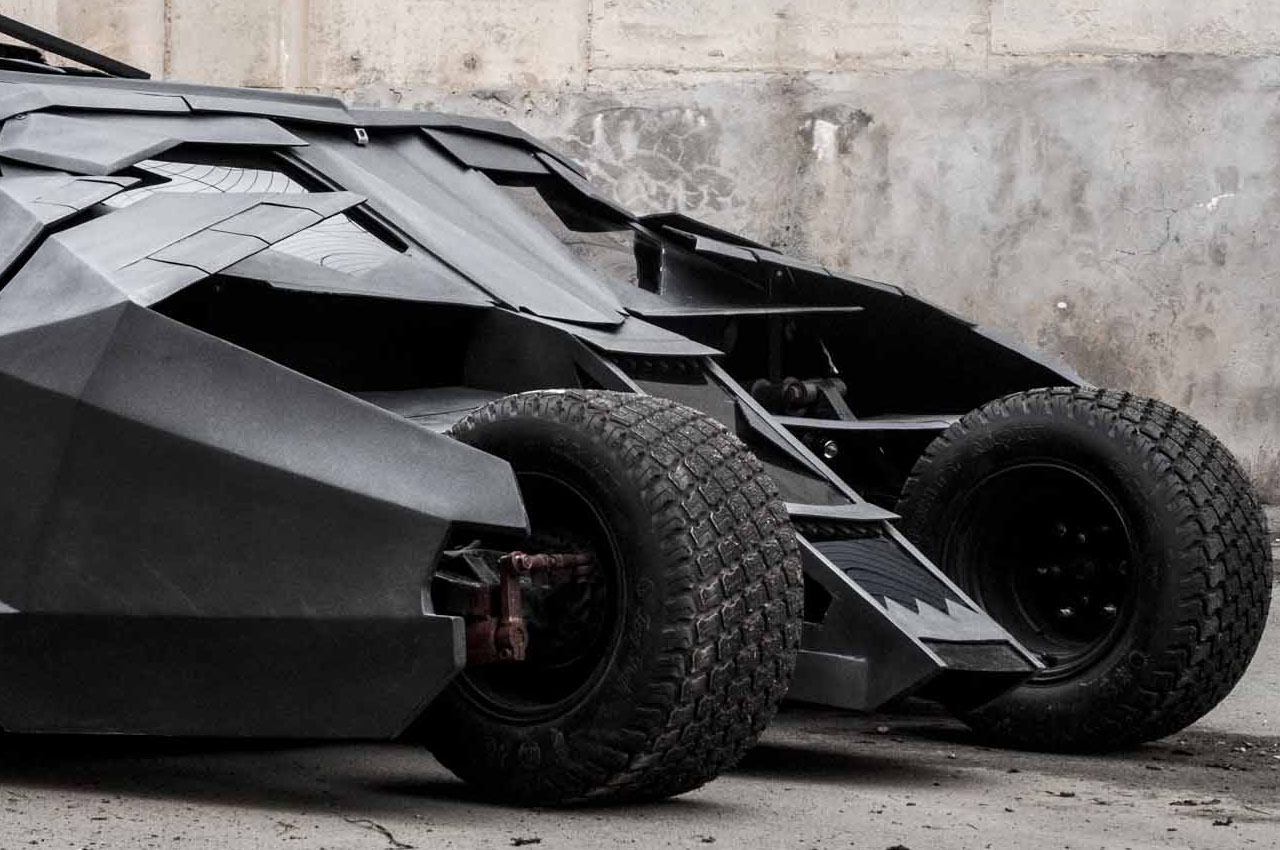 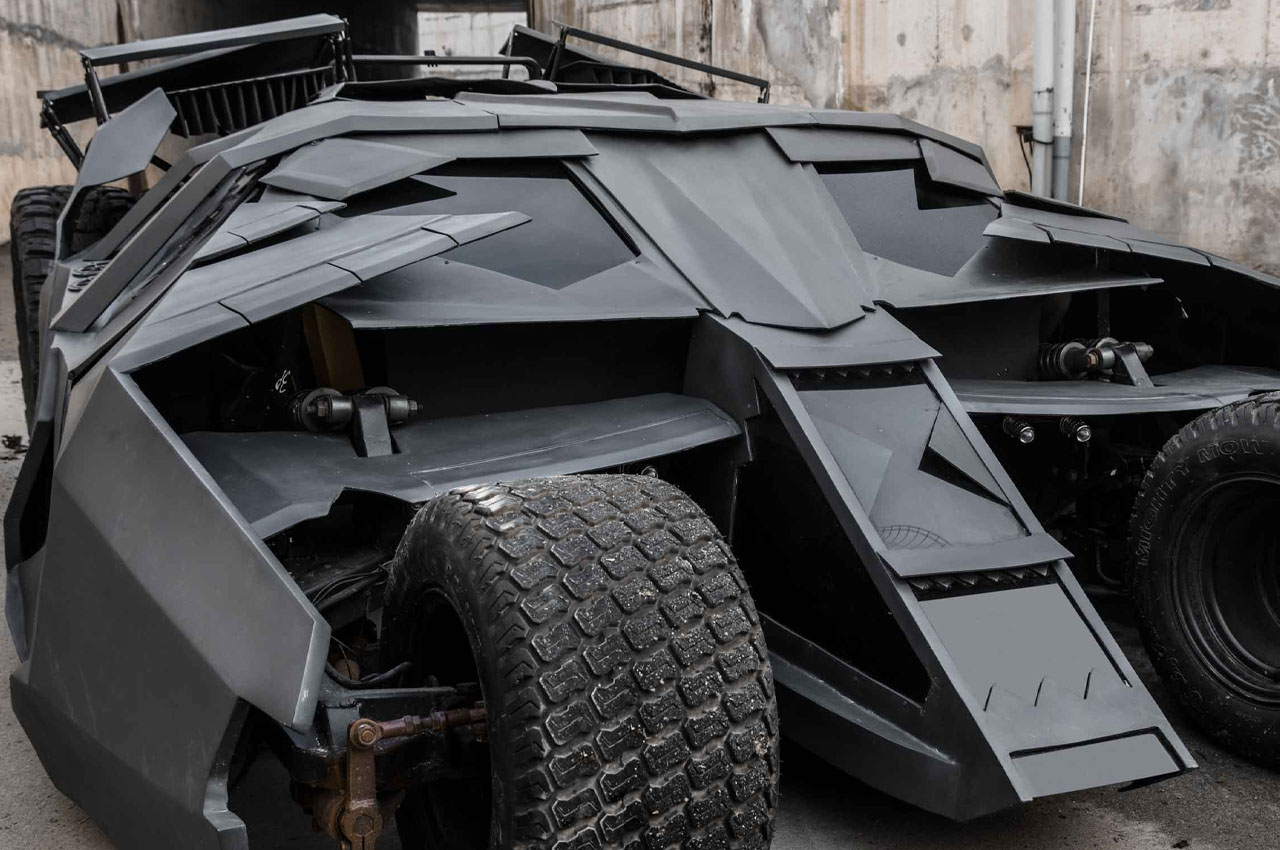 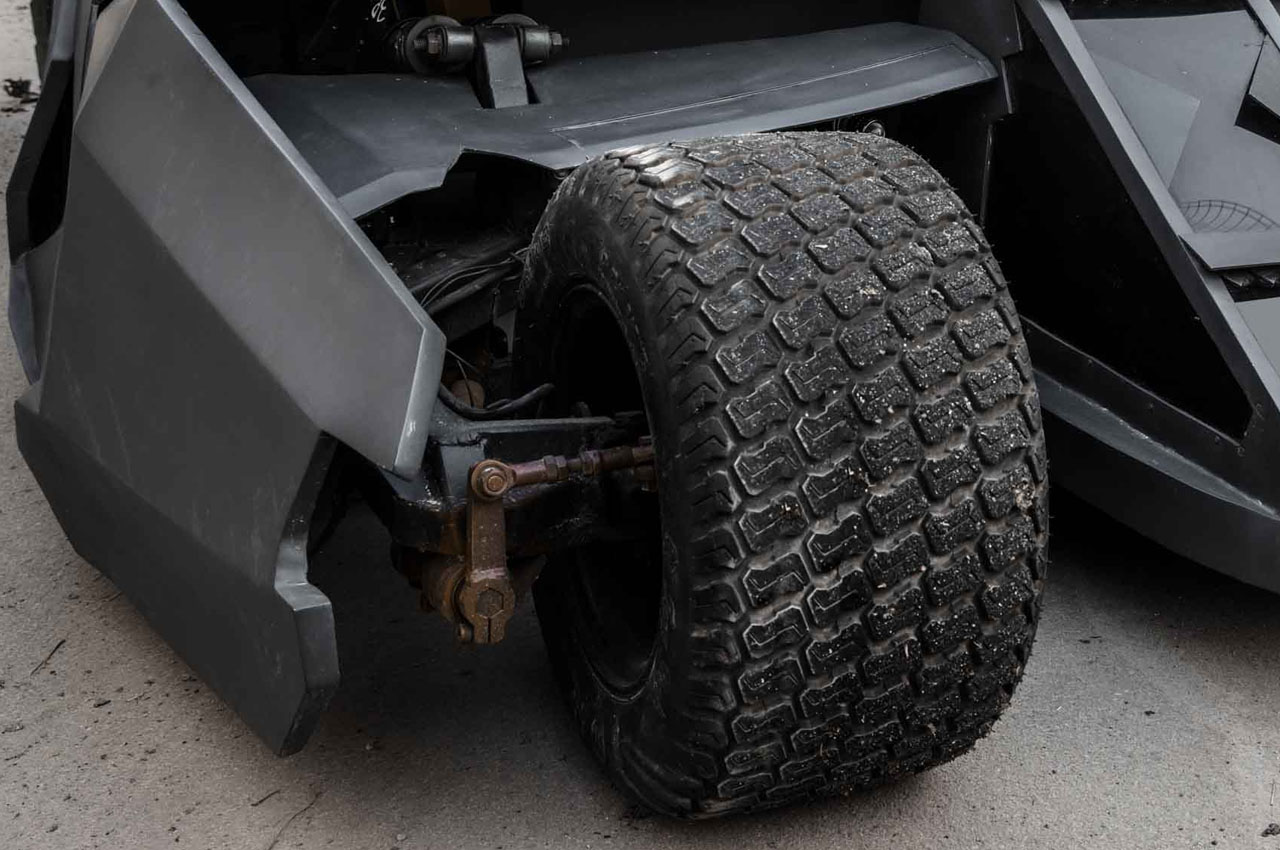 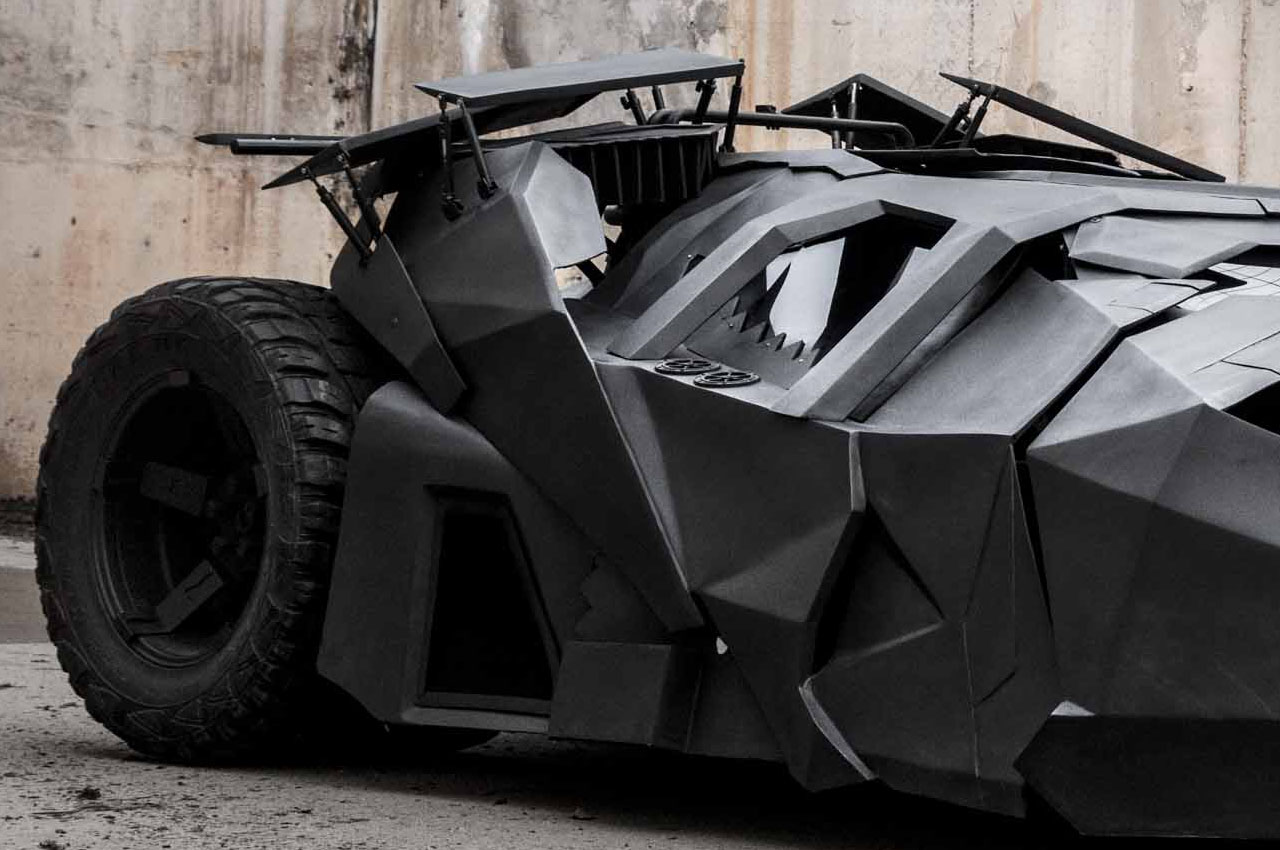 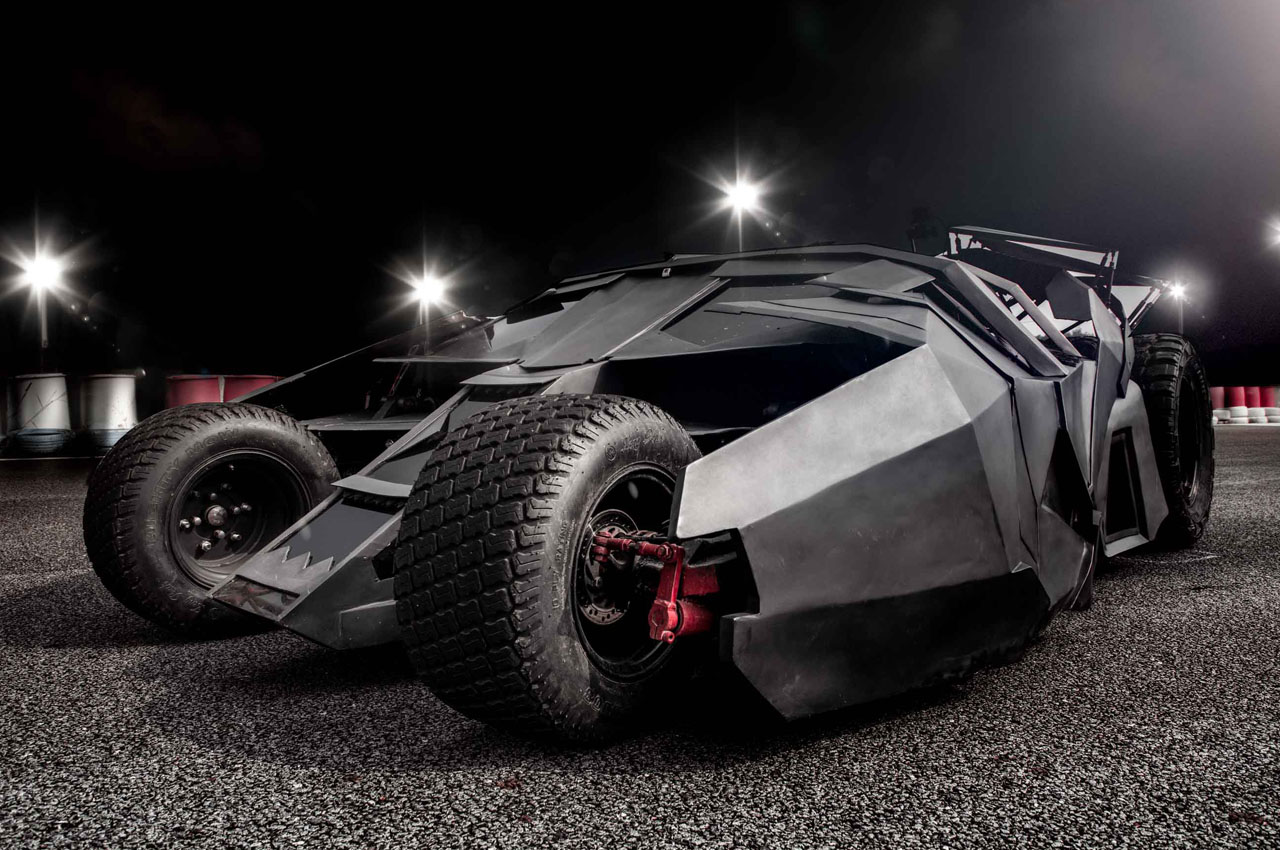 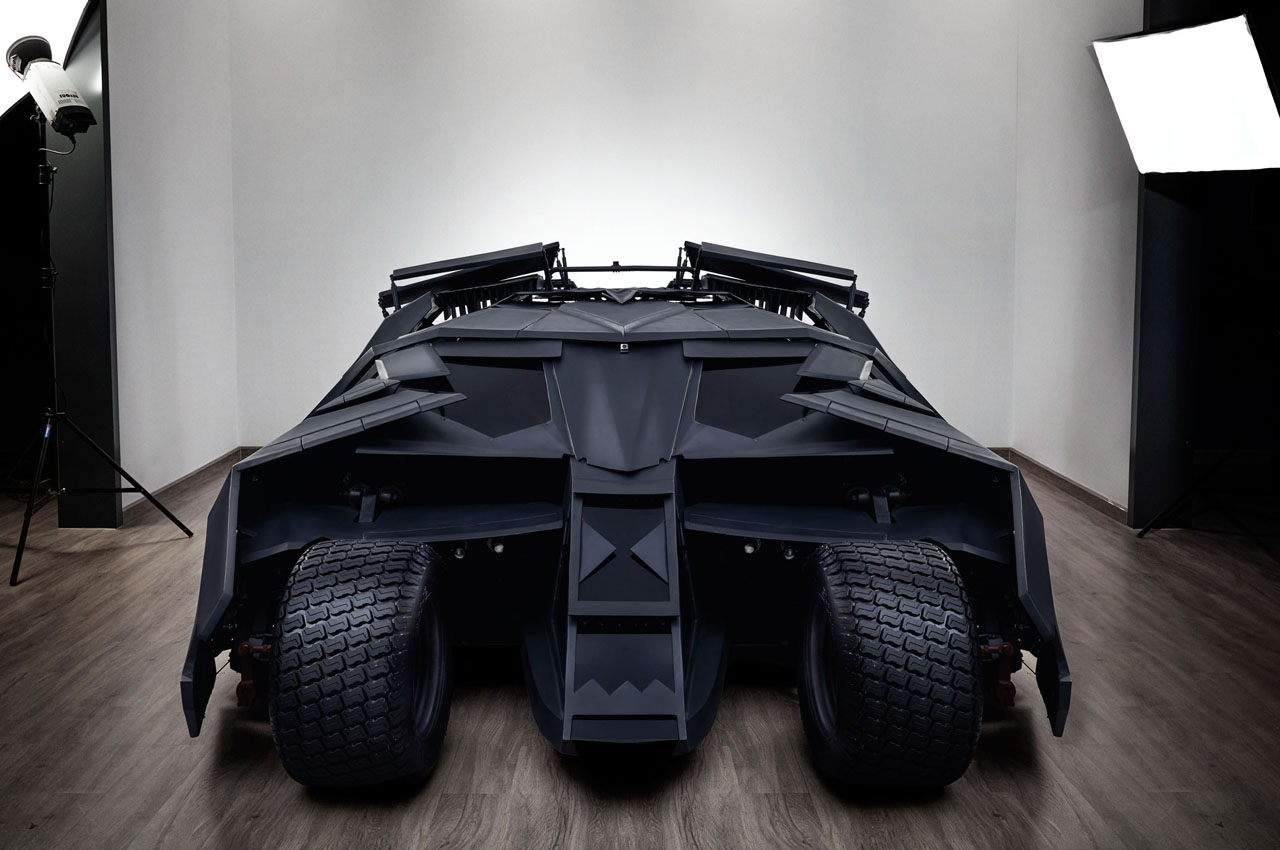 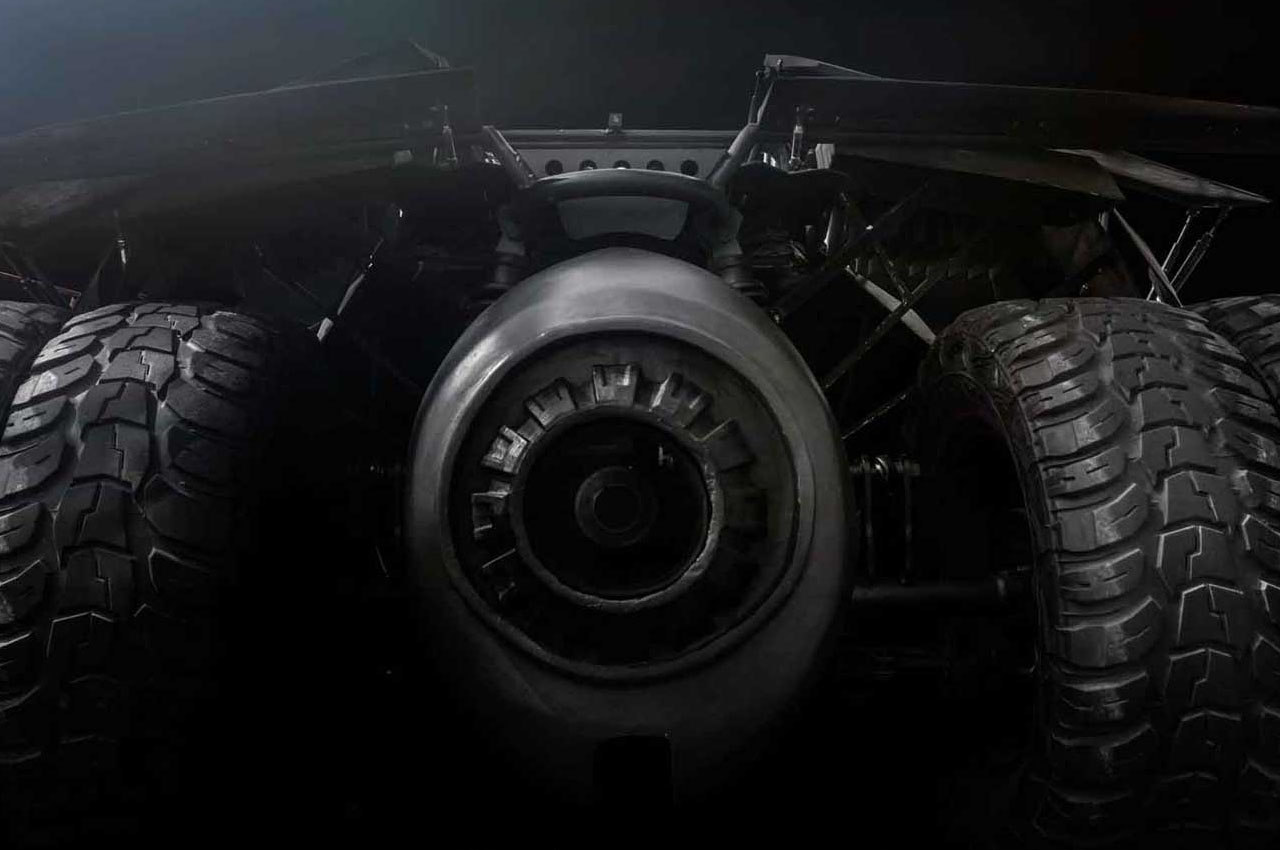 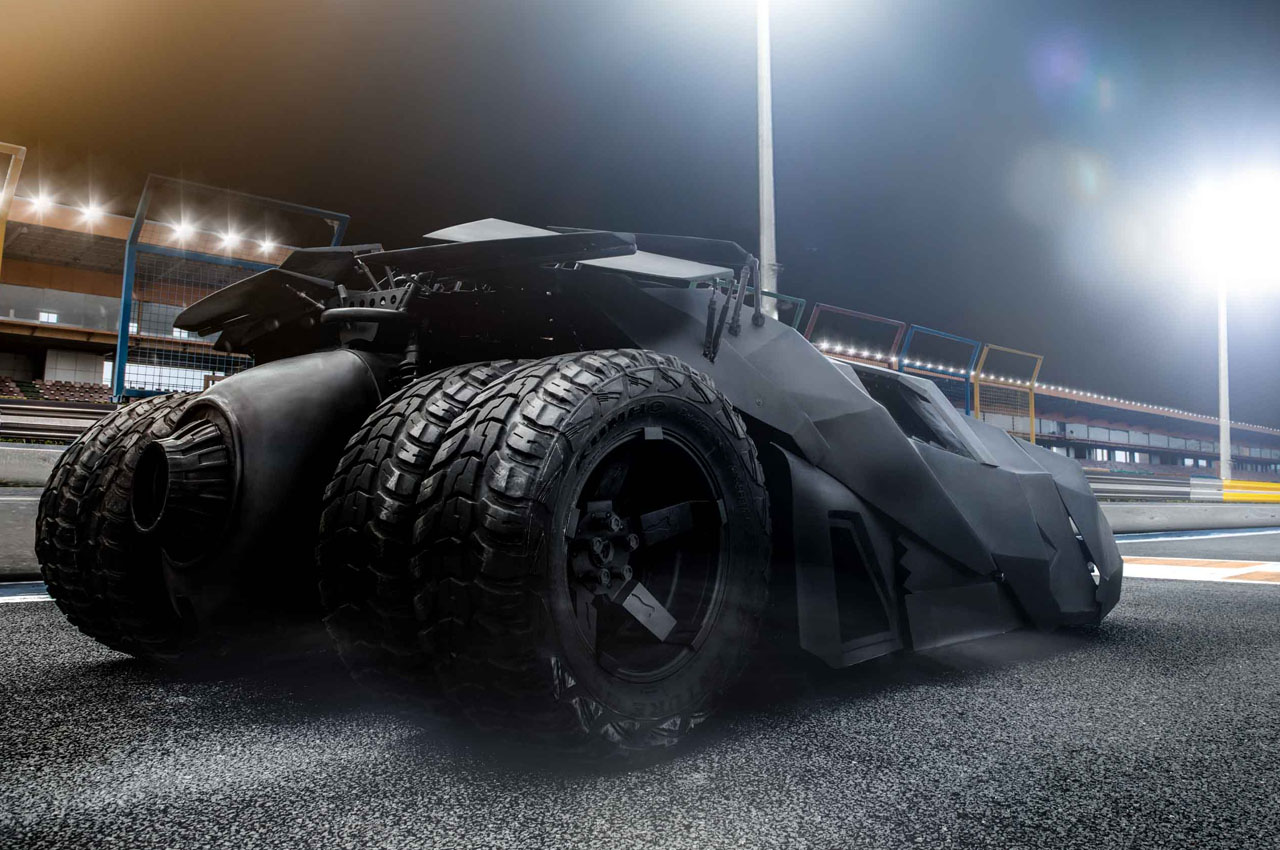 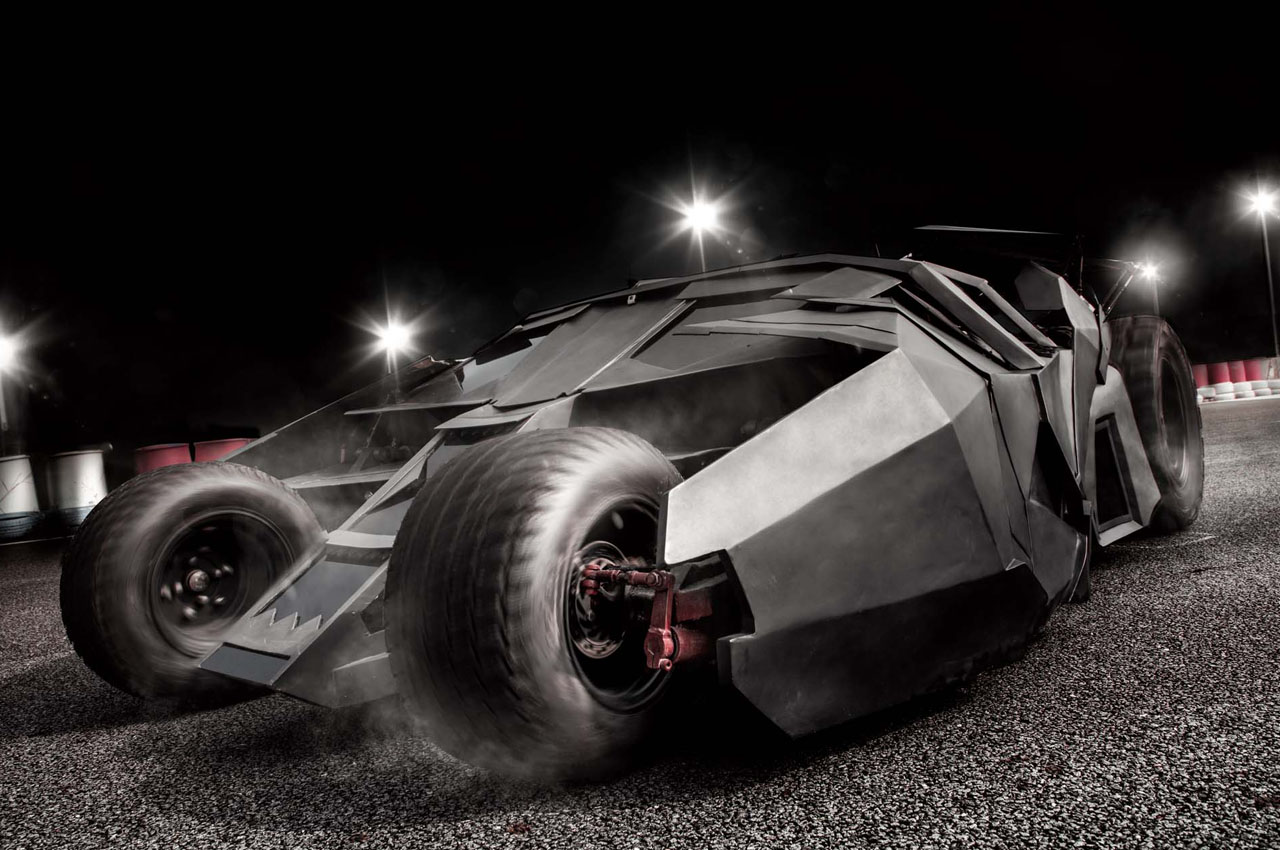 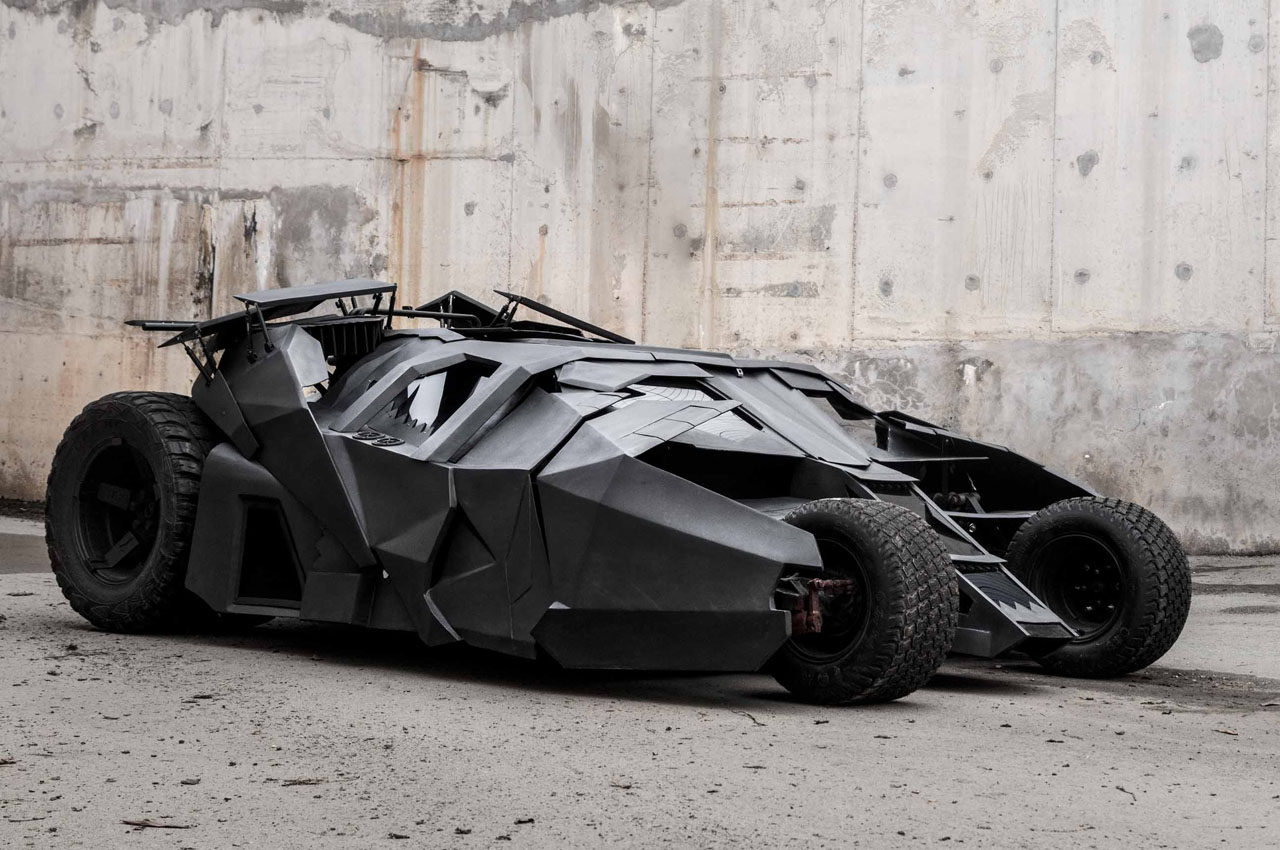 Sustainability has been running through everybody’s mind. Ever since the pandemic shook up our world, we’ve been trying to incorporate sustainability into every aspect of…

When talking about futuristic cars, most probably imagine self-driving automobiles that free their drivers to sit back, relax, and connect with other people inside. These…

Is it a bird? Is it a plane? Is it superman? No. It’s superman’s equivalent, though. The JCB 4RS is an emergency response vehicle designed…