Architect Zaha Hadid may not be the first name to cross your mind when you think “concept car.” But after creating a plant for BMW in Leipzig, Germany, and a car park in Strasbourg, France, Hadid needed to design an actual car to complete her automotive work. Or so thought car collector and art dealer Kenny Schachter, who had exhibited work from her studio at his London gallery. Craving a way to combine design with his love of cars, he commissioned Hadid last fall to create an original concept car. The resulting Z.Car project, which will premiere at the Guggenheim Museum in New York, might be viewed as the first car designed for the new century. Hadid’s very unlikelihood made her ideal for the job.

Z.Car is only 4 meters long so it’s at a completely different scale from vehicles we’re use to, but still has the ergonomics required for modern autos. It makes a great city vehicle: easy to park and environmentally friendly. Powered by renewable fuel cells, it’s very quiet and pollution is negated. Panoramic forward vision, rear view cameras and translucence LED film to access all cabin controls make the Z.Car a possible future alternative. 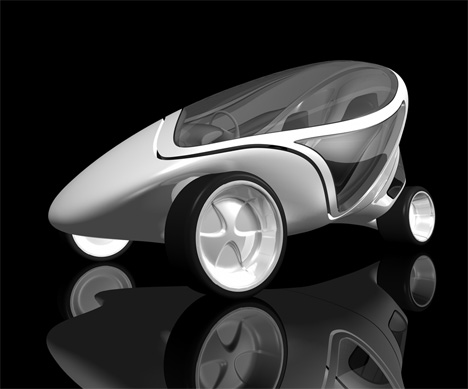 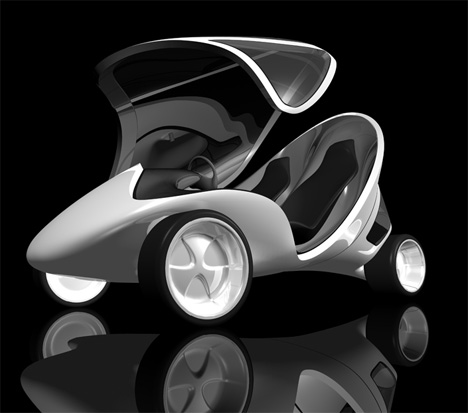 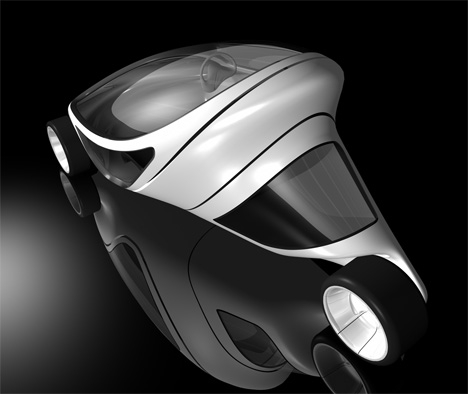 A Sexy Scooter at Home in Monaco

Asking himself, “what would James Bond steal from Batman for a joyride in Monaco”, designer Eduard Bockaj crafted and built this stealthy scooter as a…

Talking of hypercars, they ooze with an aerodynamic play of design honed by the muscular built that evokes a sense of style and masculinity. No…

This is the car that, as the designer describes, is the car and the embodiment of fun that rightfully belongs to the “computer generation.” Am…