This car right here is the sassiest little number this side of Volvo, and it’s aiming to be the car that leads every pack. Designer Nouphone J. Bansasine presents his vision for the 4 door coupe, taking the trend for these to be highly sought after, producing here a 4 door sportscar for the year 2015. What’s more? This car was made during an internship Bansasine rolled with at the Volvo Monitoring and Concept Center (VMCC.) What’s that mean? It’s the real deal, honey!

And by real deal I mean that although it is a concept car, aka not real, yet, that it’s produced through Volvo, meaning it’s very possible it WILL influence the next generation of cars out of the Volvo shops. Bansasine means for this car to compete in the premium sport sedan segment, rolling hard with its lovely profile of immense amounts of convex and concave surfacing.

Let me take the opportunity here to say thank you to everyone who submits auto designs that are sometimes undeniably wild and other times right in line with the very next generation of road-ready vehicles. I and everyone else here at Yanko love to see this massive amount of diversity in designers today, and applaud each and every one of you.

That said, if you ever send a picture of your car that takes longer to load because of its size than it takes me to go to the refrigerator and get another soda, I’m gonna come over there and bonk you on the head. 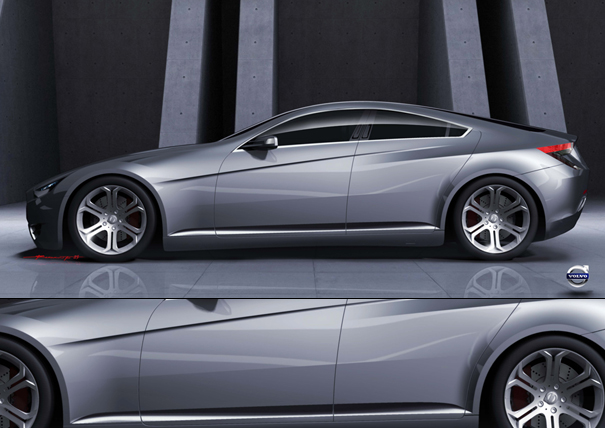 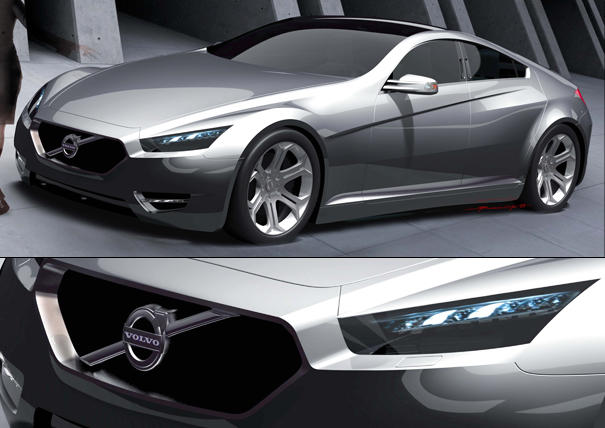 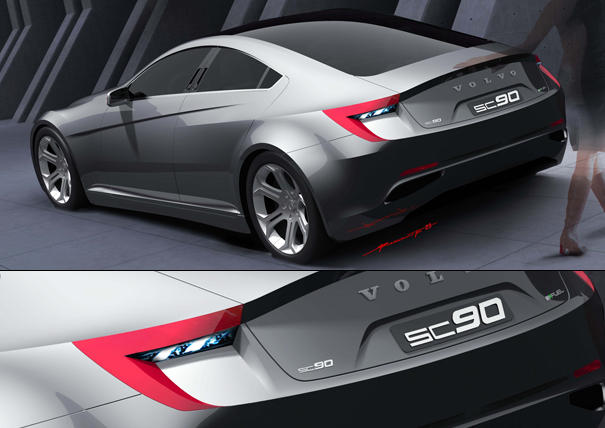 Modern Twist on the Classic Peugeot

The latest from motorbike enthusiast Madella Simone is this design inspired by the iconic and record breaking 1934 Peugeot 515. Unlike the original 4-stroke, this…

Ask any band and they’ll tell you that getting their first touring trailer was a memorable experience. Having the right one is important… after all,…

The Gentle Giant of the Skies

Climate change and global warming are decimating the planet, and the burning of fossil fuels for the automotive industry is the major contributor. According to…