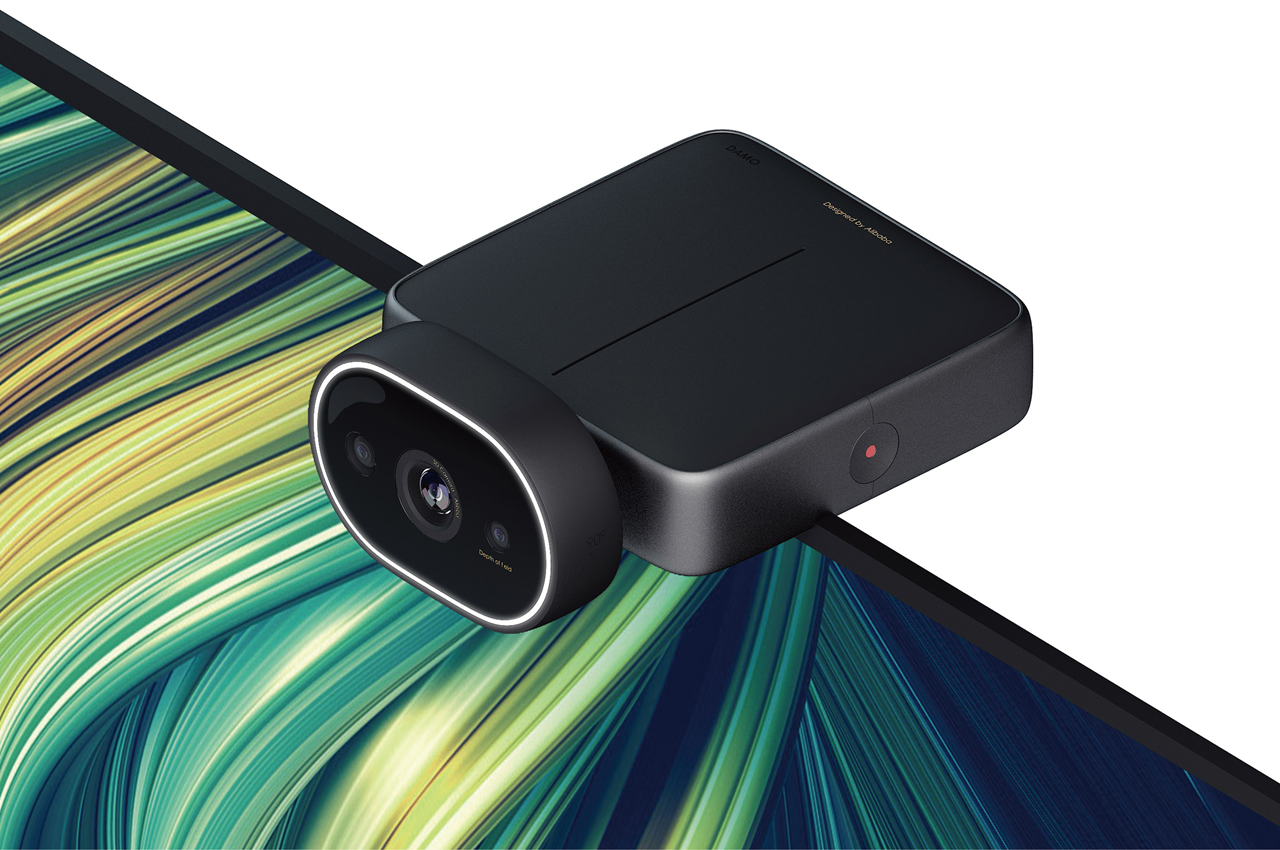 Industrial designer DPP Da’Peng conceptualized an all-in-one broadcast device for content creators to have a one-stop shop for quality production. 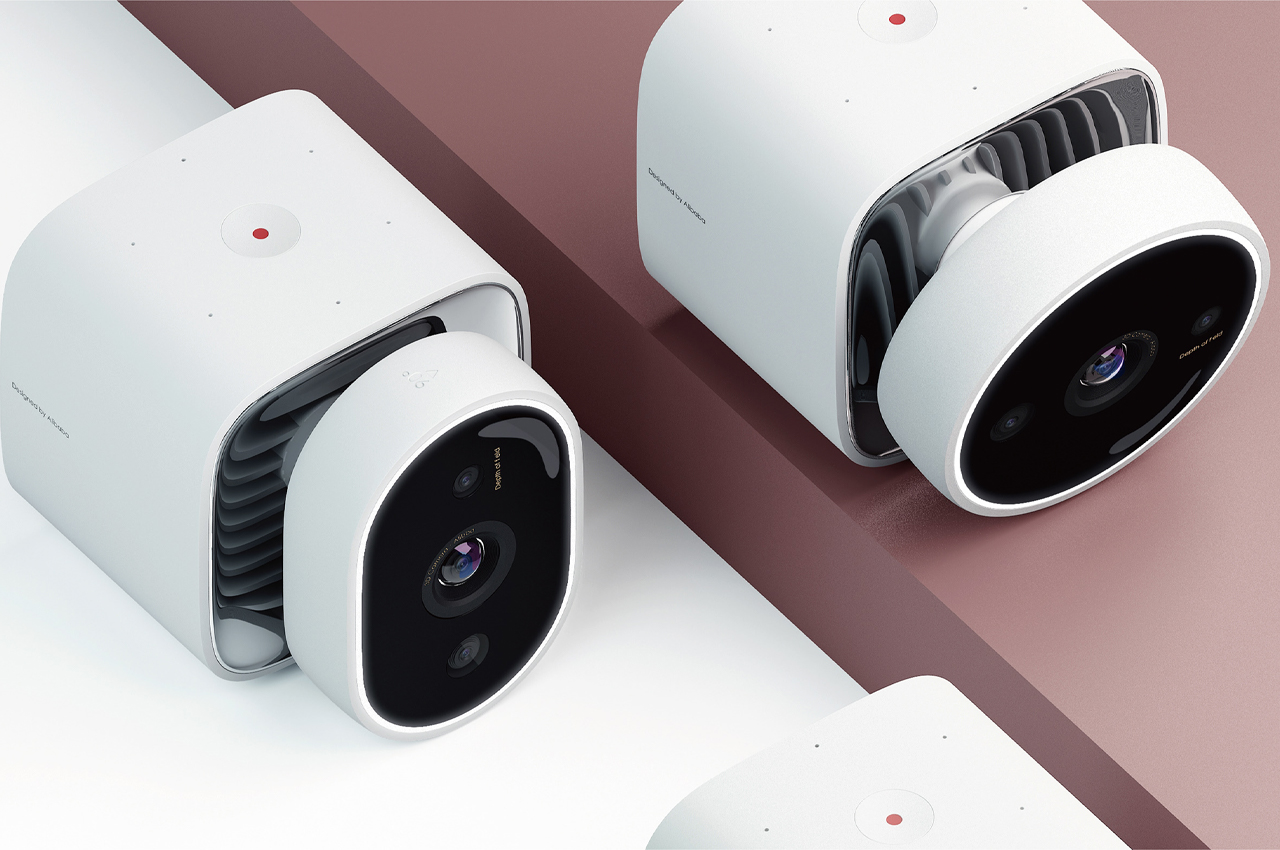 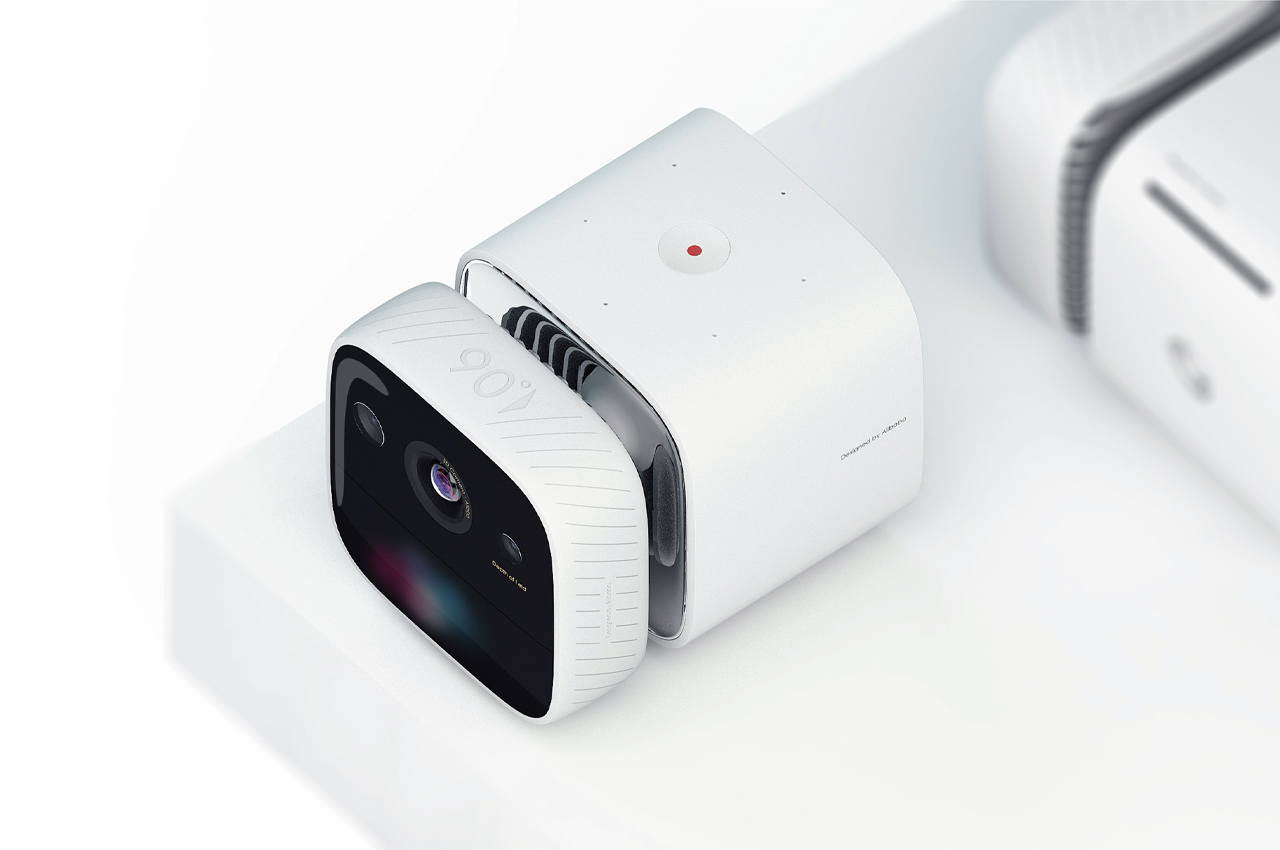 Depending on the type of content you create, the necessary equipment will vary, which means content creators typically own all kinds of different equipment. Keeping that many wires and devices in one space can get messy. 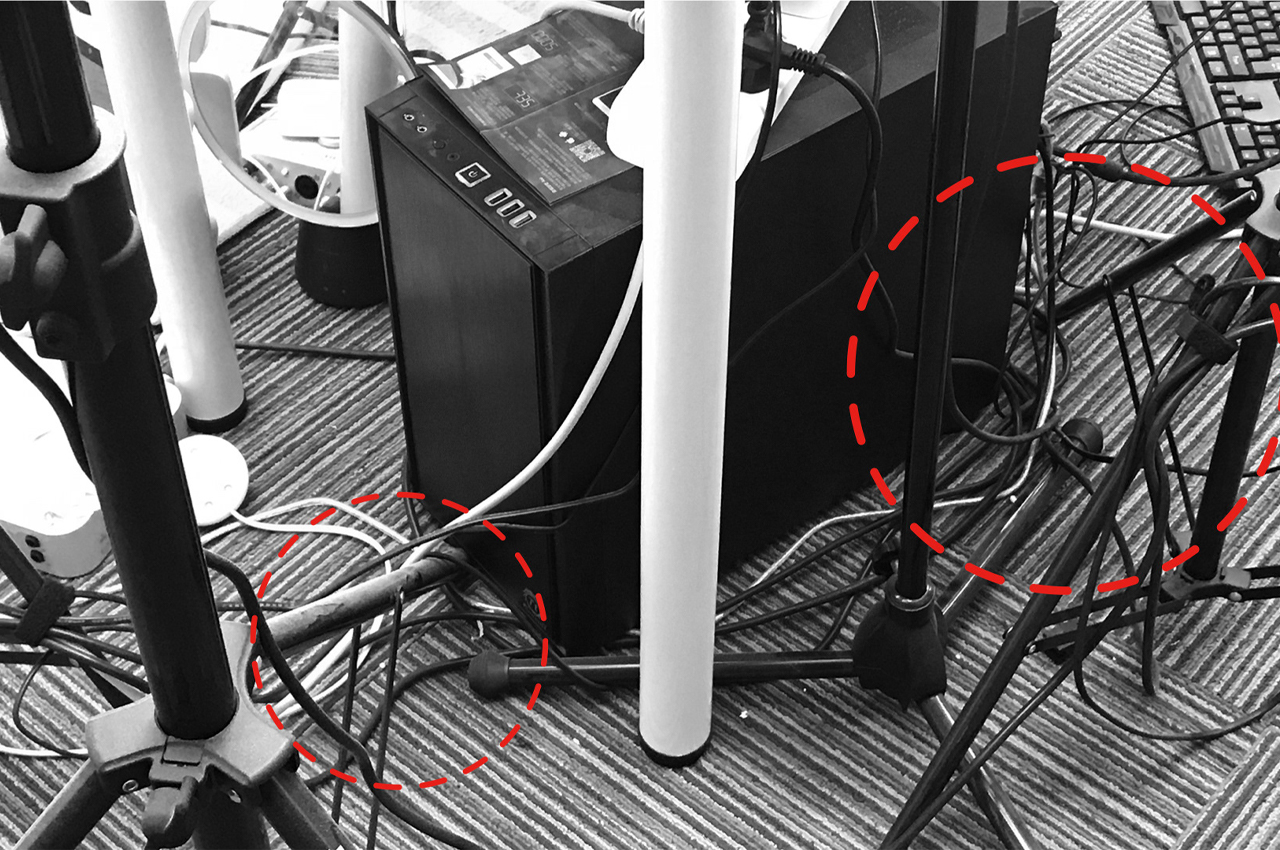 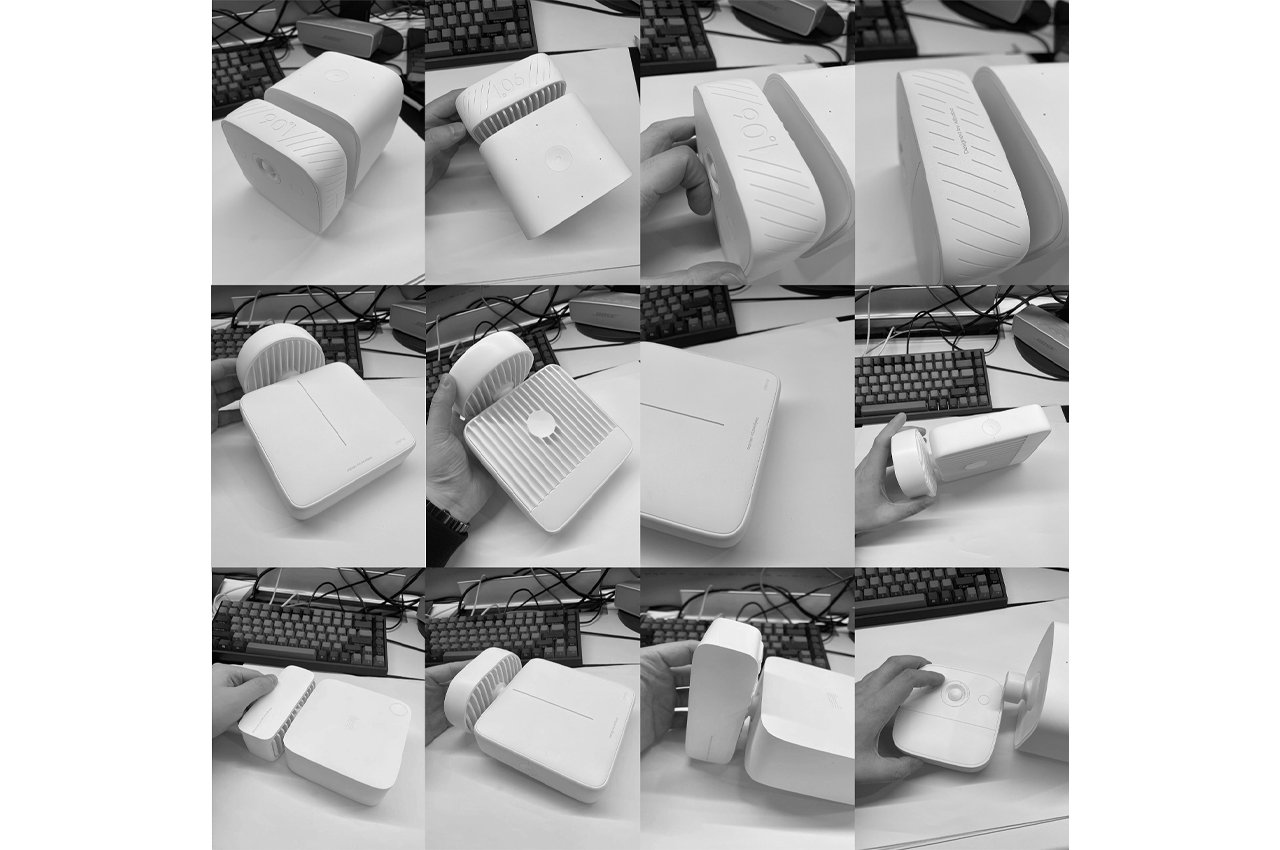 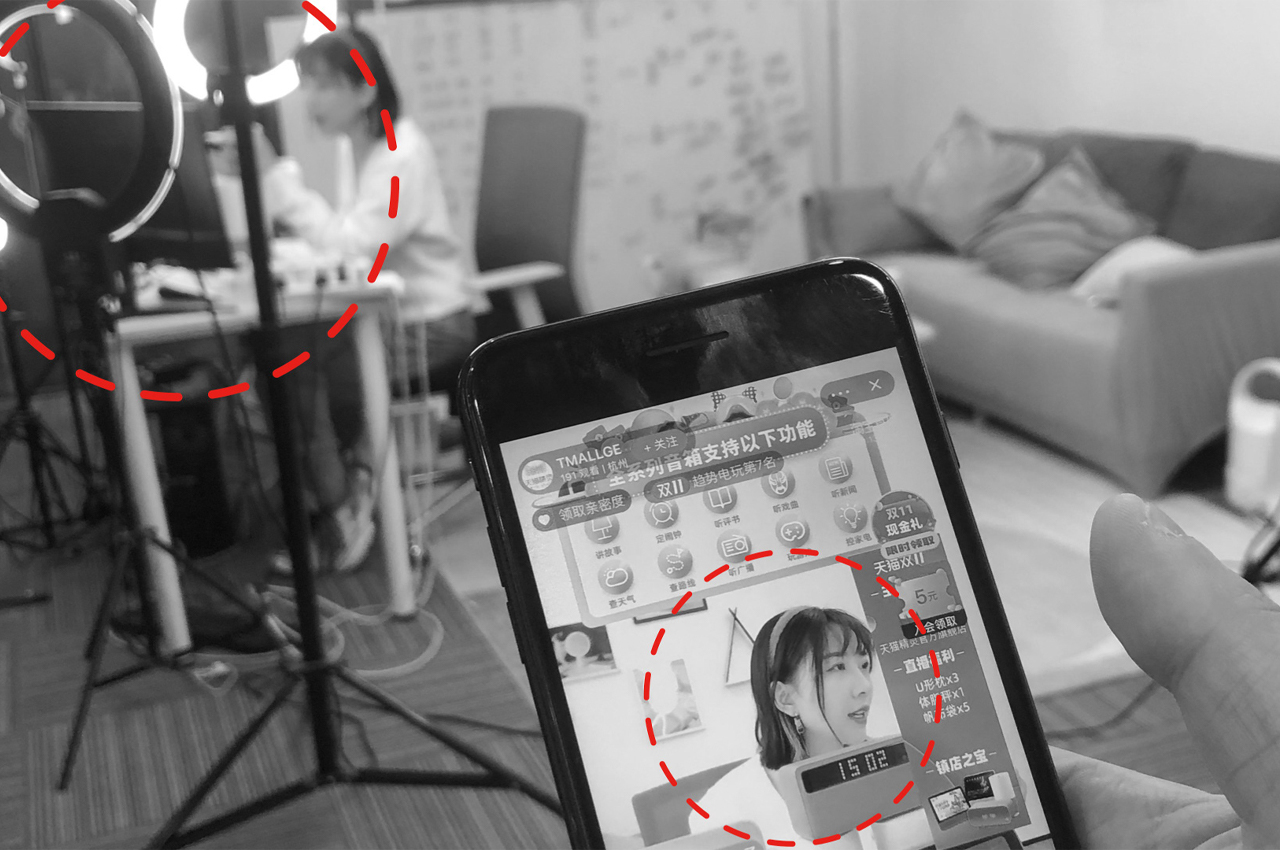 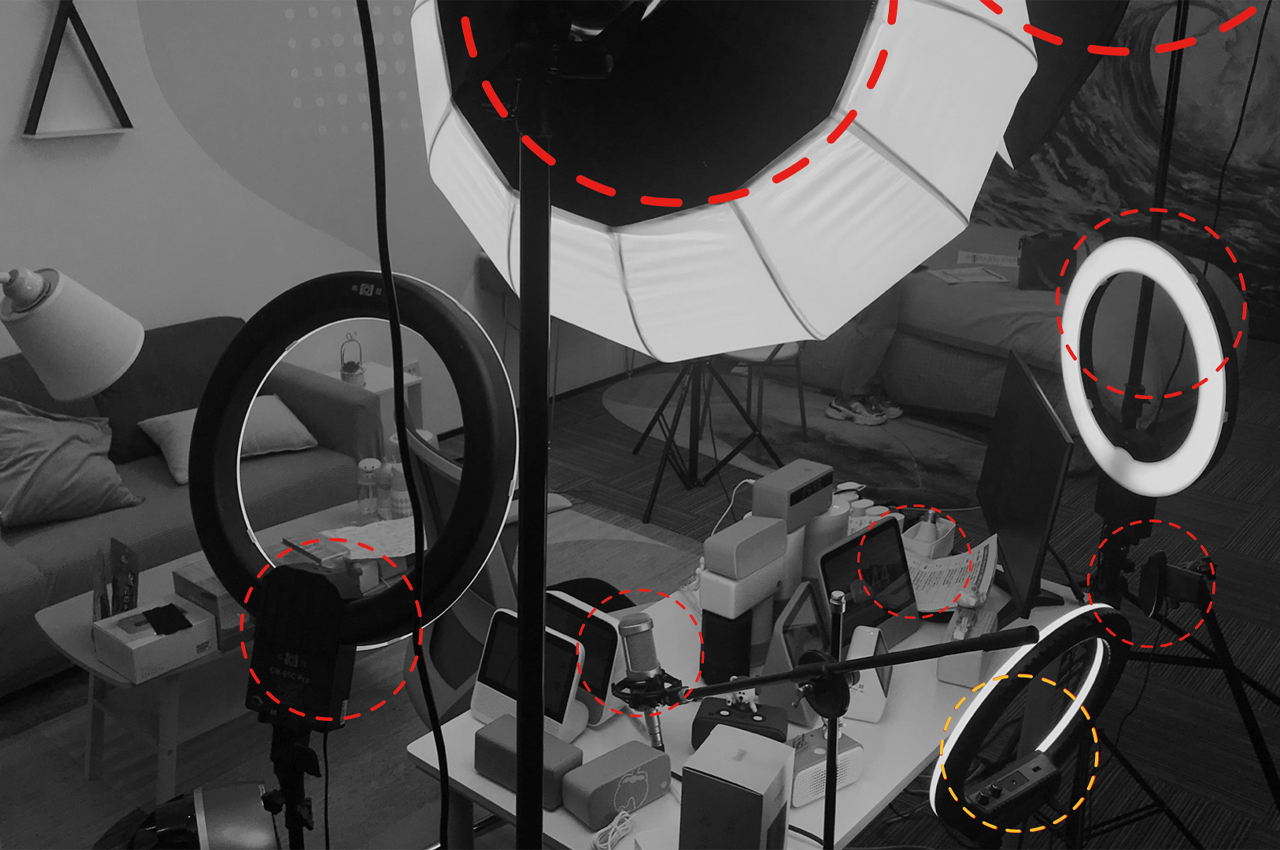 In designing their All-in-One device, DPP Da’Peng hoped to solve the issue of passive wheat dissipation present in broadcast equipment currently on the market. Finding an issue with the size of current heat sinks, Da’Peng notes, 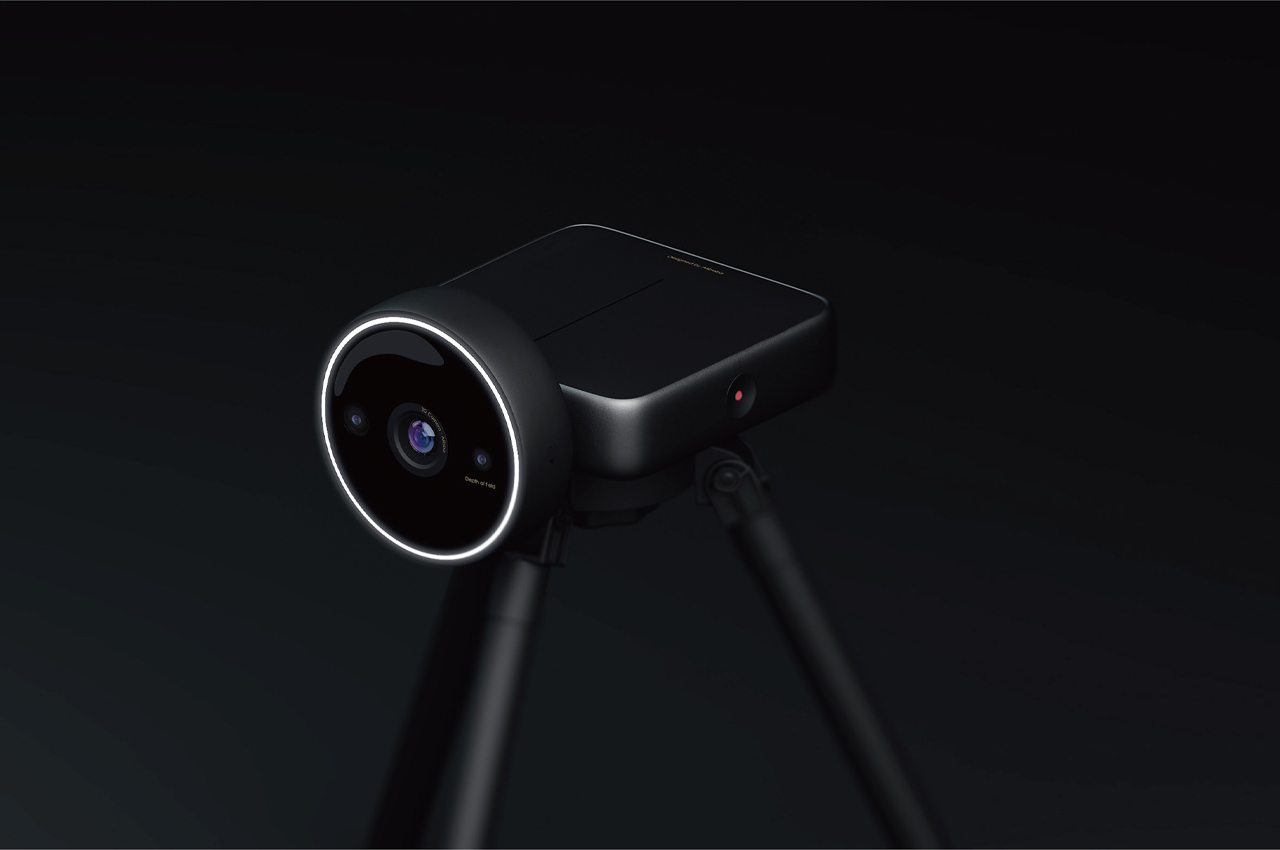 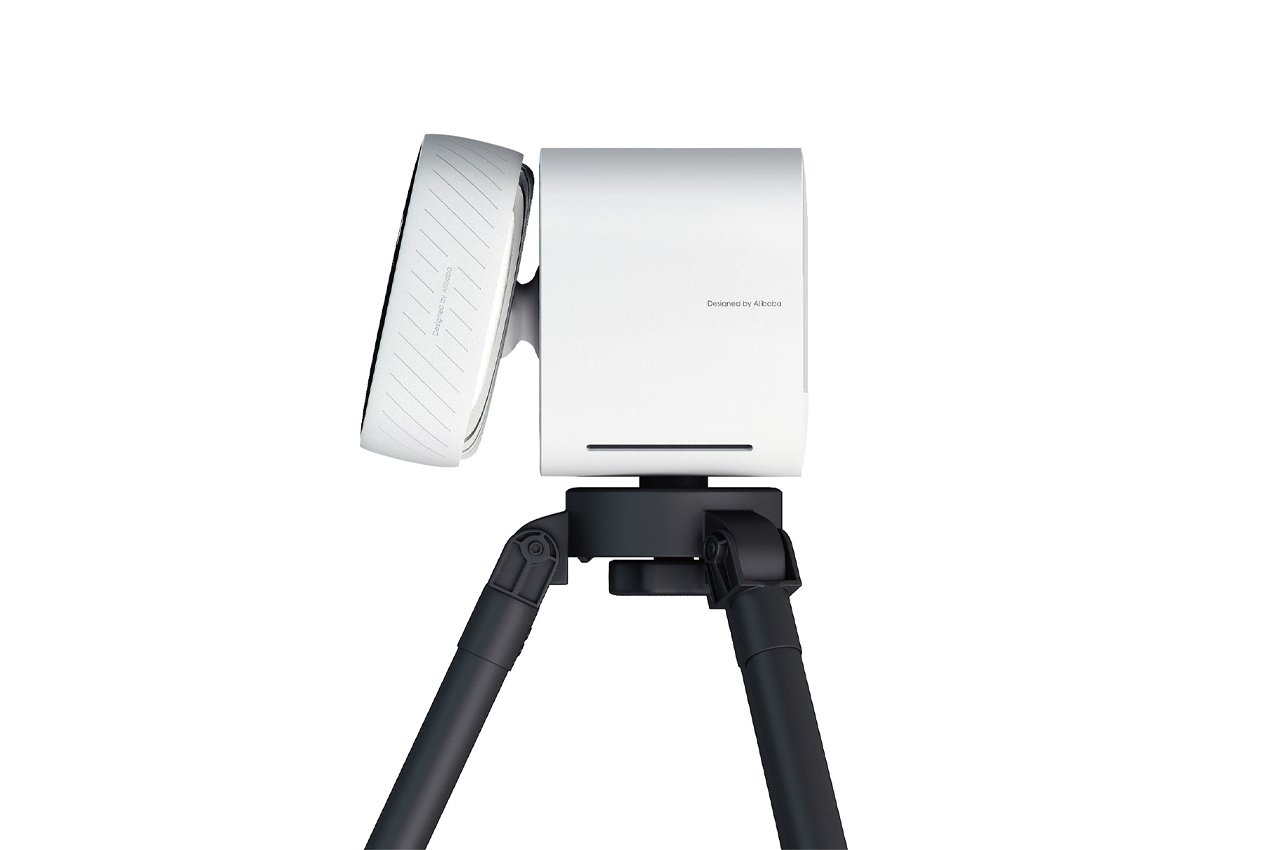 “Due to the limitation of volume and microphone recognition sound, a large area of [the] metal aluminum heat sink is required to assist the machine to dissipate heat and work normally. So balancing heat sinks and design criteria is the primary issue.” 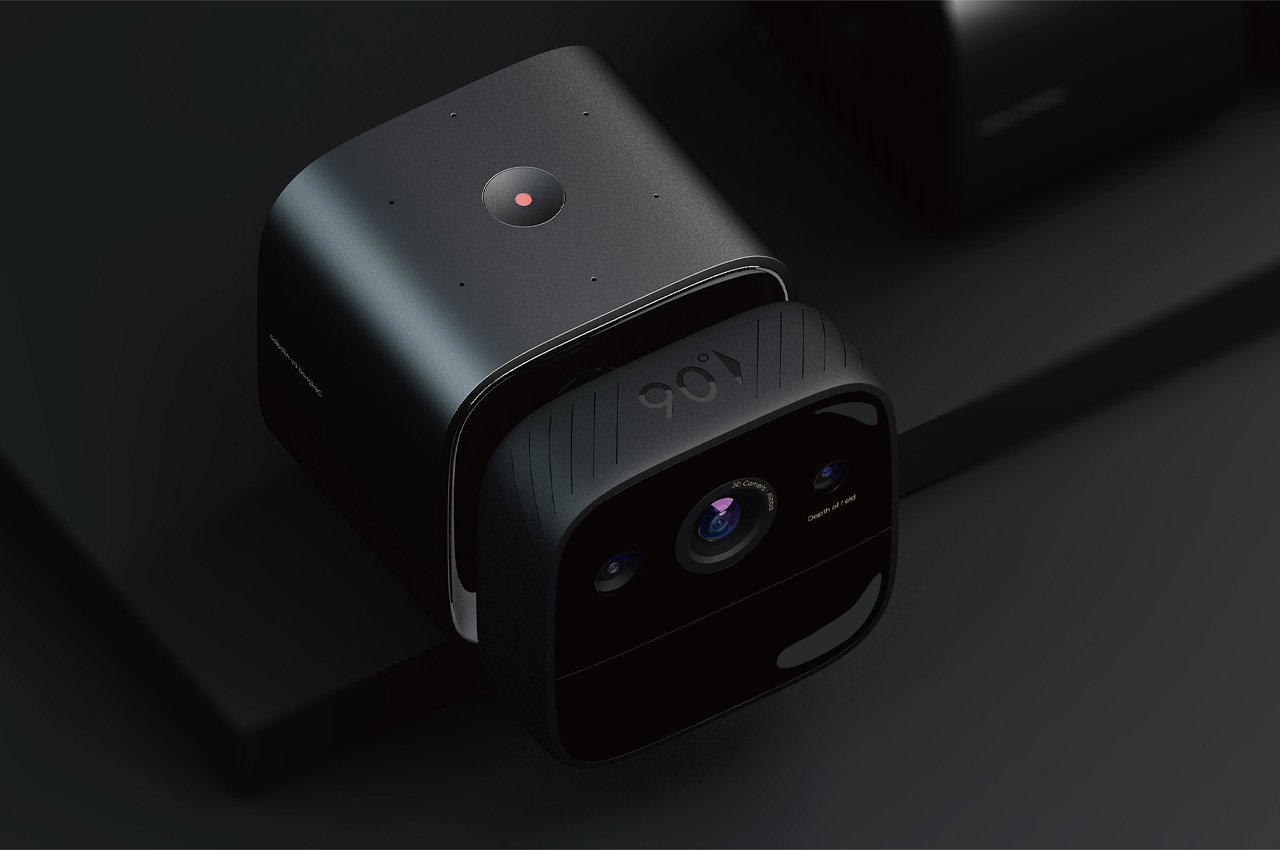 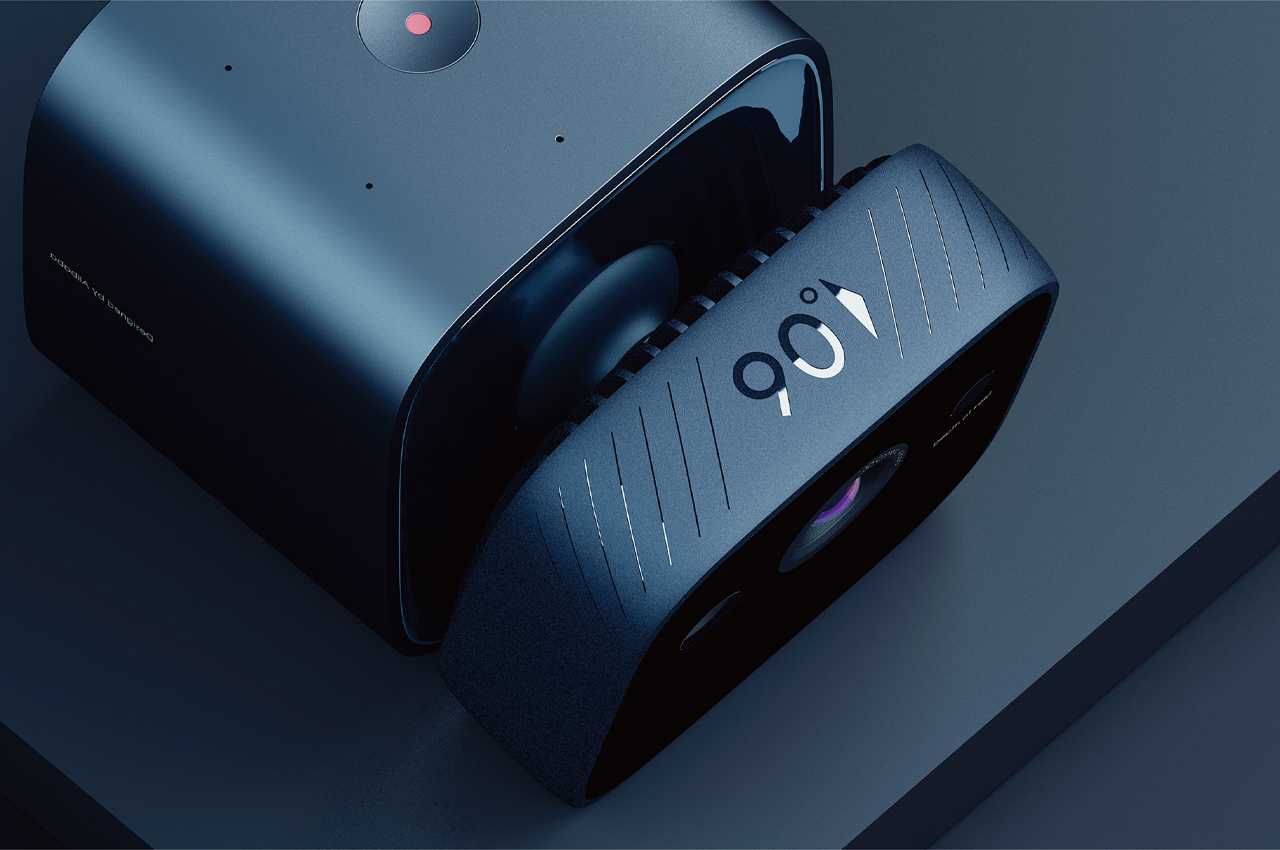 In finding the equipment’s final form, DPP Da’Peng conceptualized their all-in-one broadcast device in two different iterations. In its first version, Da’Peng visualizes the device supported by a tripod. Propped upright, the multi-functional camera is envisioned in a cubic form with an integrated heat sink sandwiched between the camera’s lens and body. 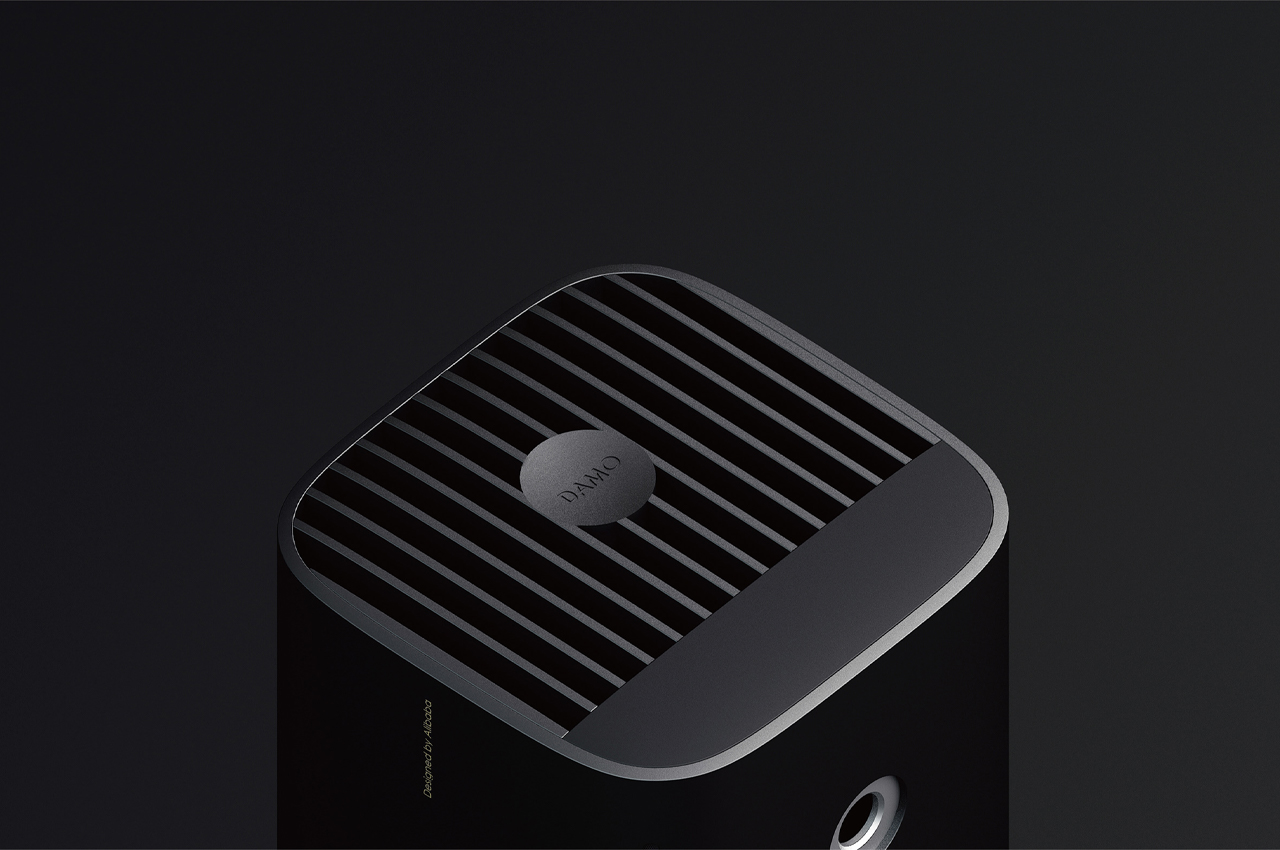 The second iteration, also situated atop a tripod, appears more like a compact projector. Unlike the first rendering, Da’Peng’s second camera’s lens module is oval-shaped while the body takes on a rectangular silhouette. 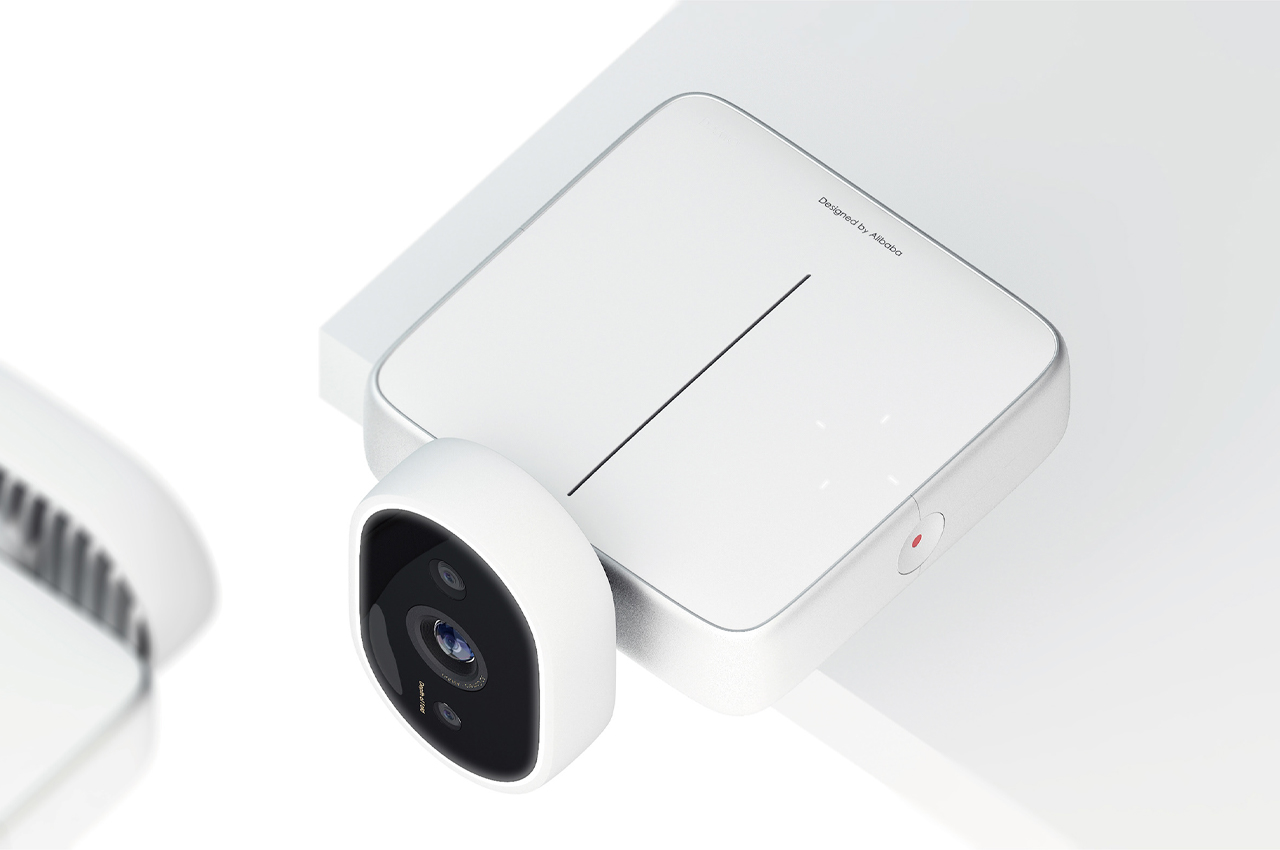 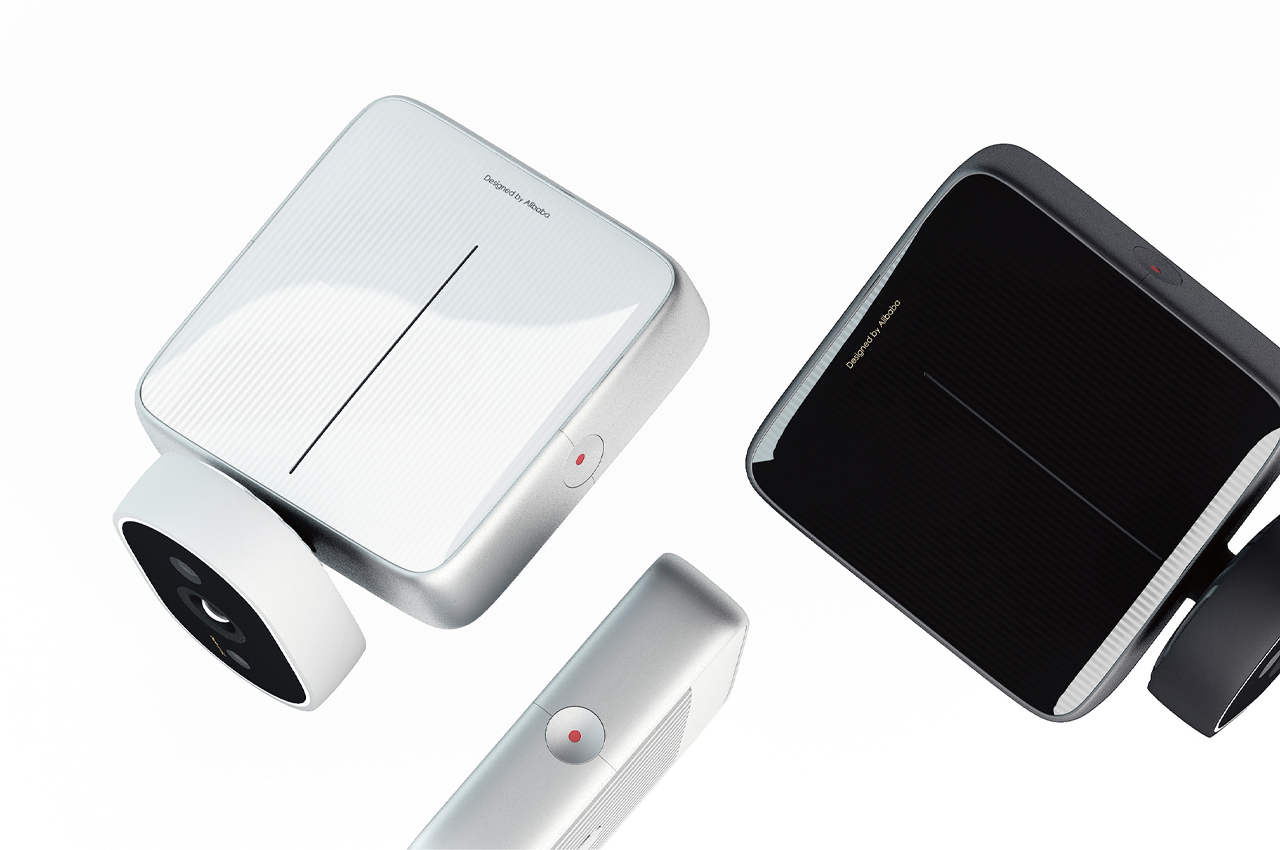 Both cameras feature intuitive record buttons and the lens rotates 90-degrees to switch between landscape and portrait modes. In addition, the heat sinks of both iterations are kept to a minimum and a wireless design takes care of the mess that comes with current broadcast devices on the market. The tripod is also optional, so when creators want to use the cameras like they would a webcam, both devices can easily mount computer screens. 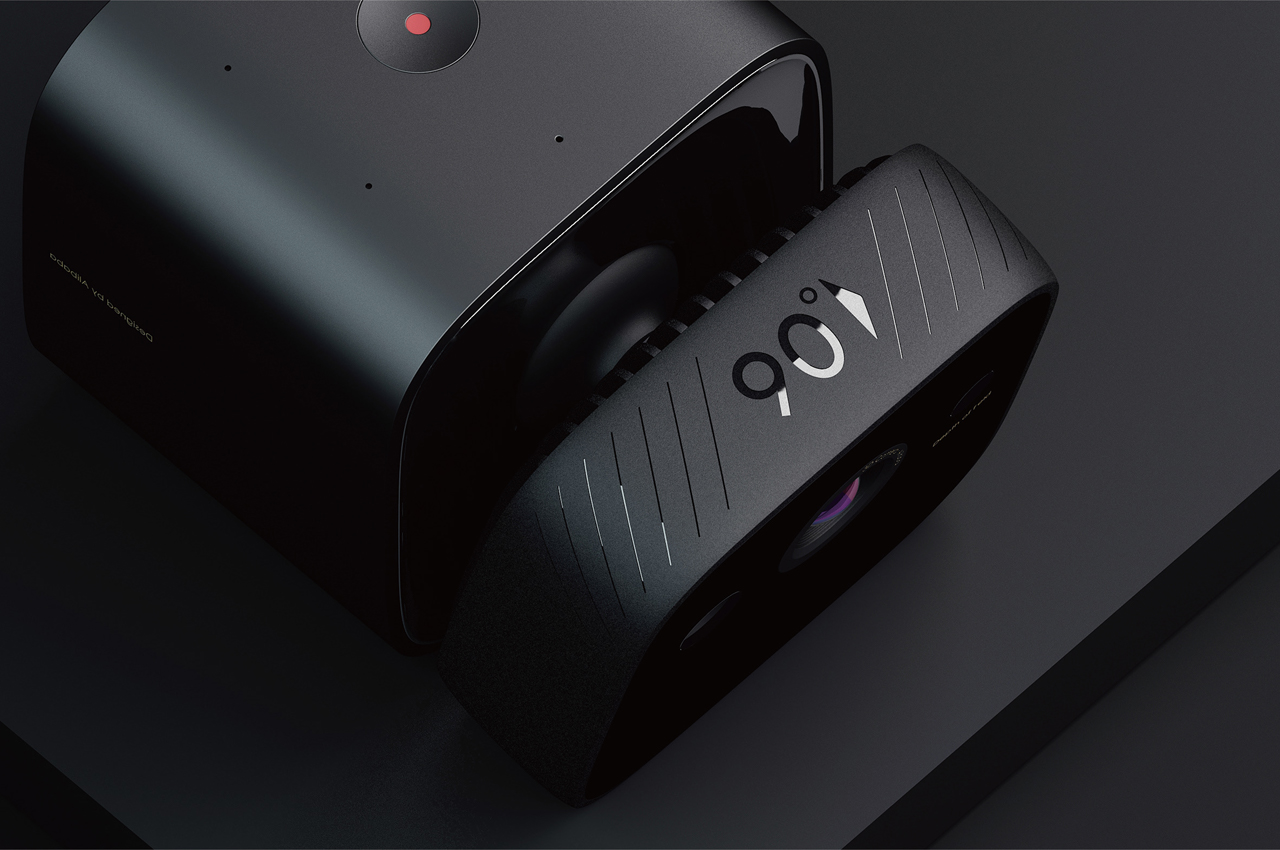 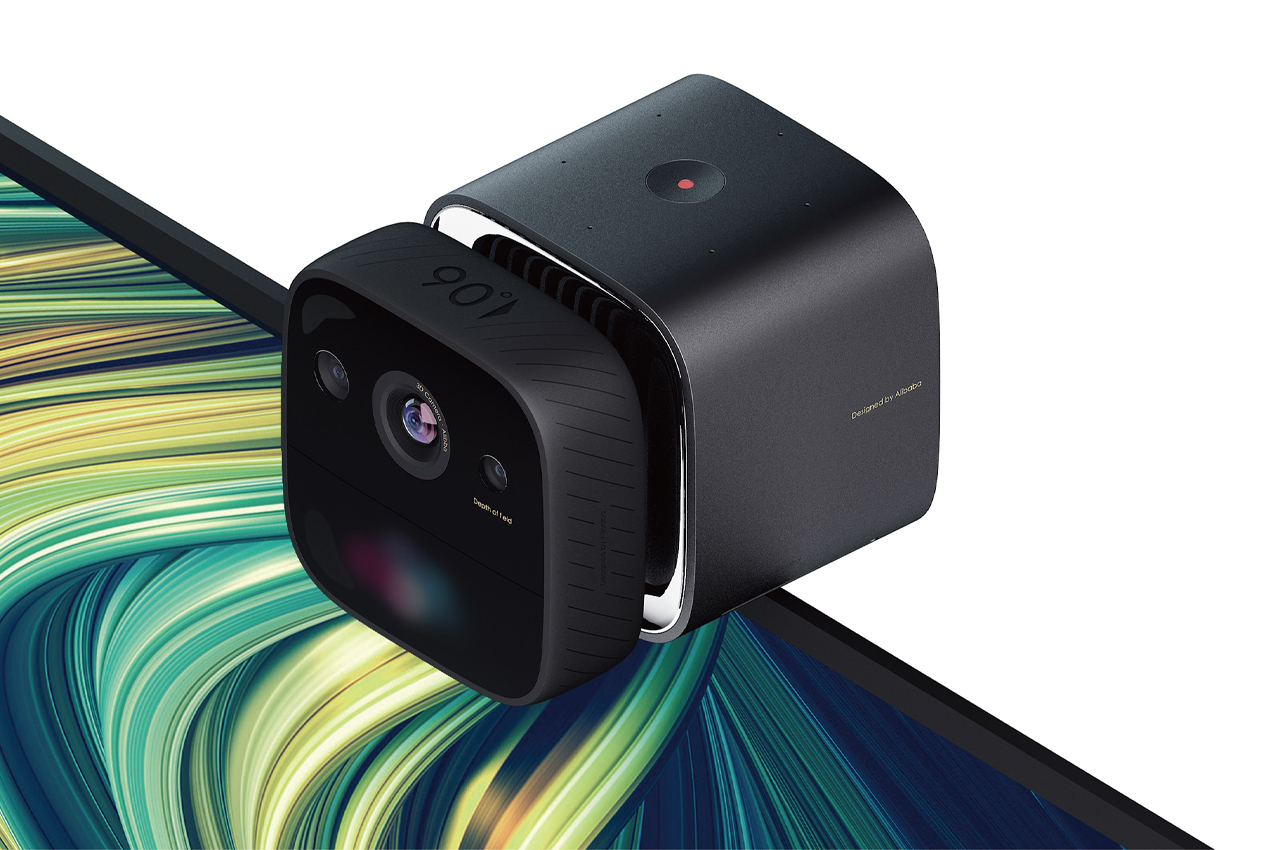 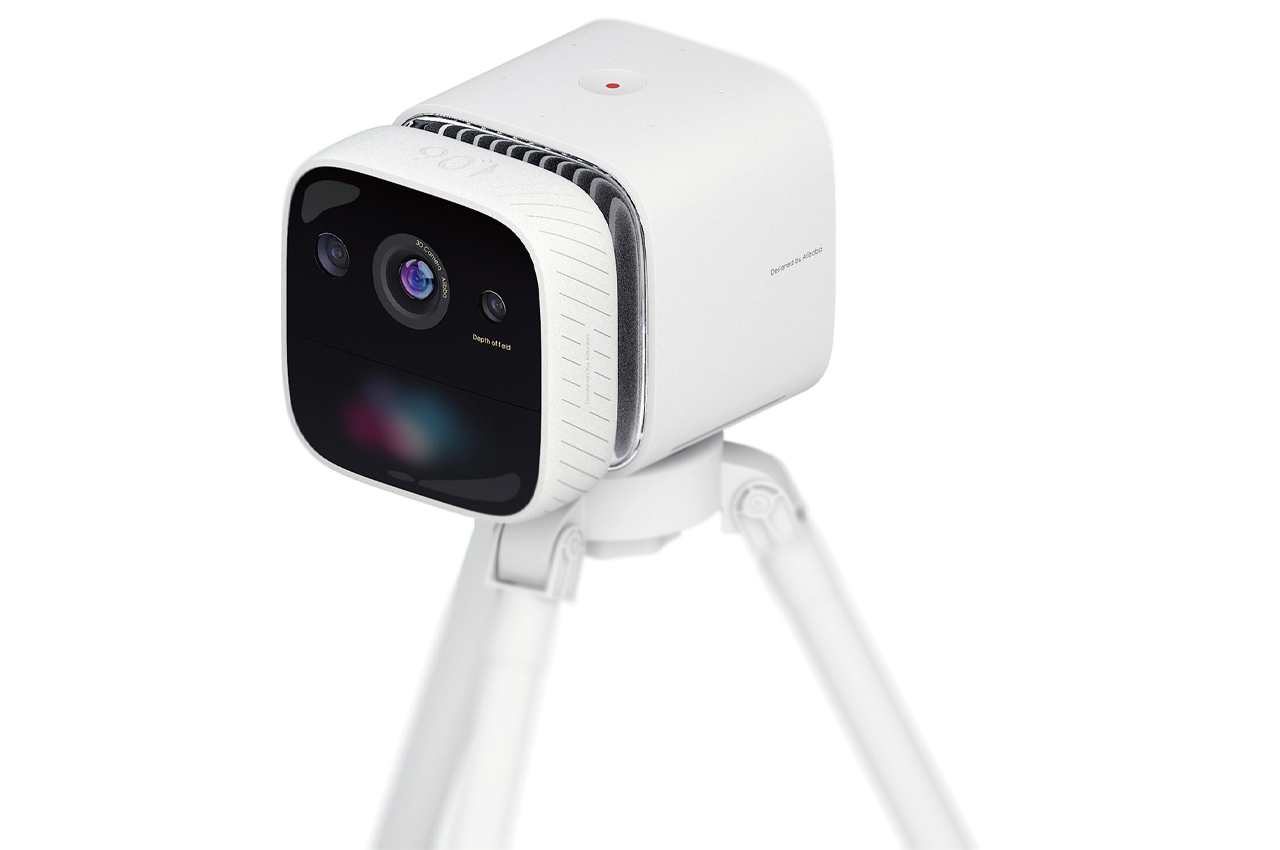 The first iteration’s heat sink is wedged right between the lens and the camera’s body. 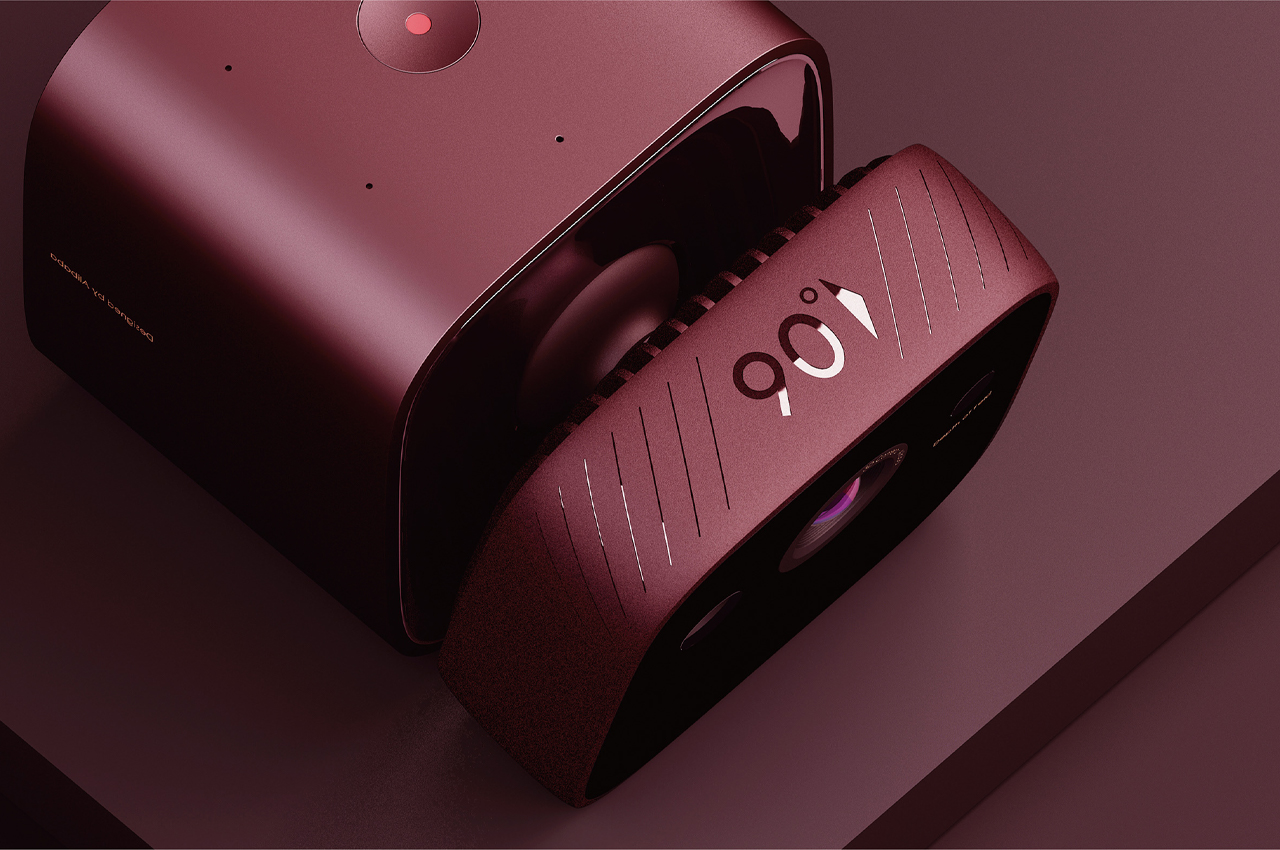 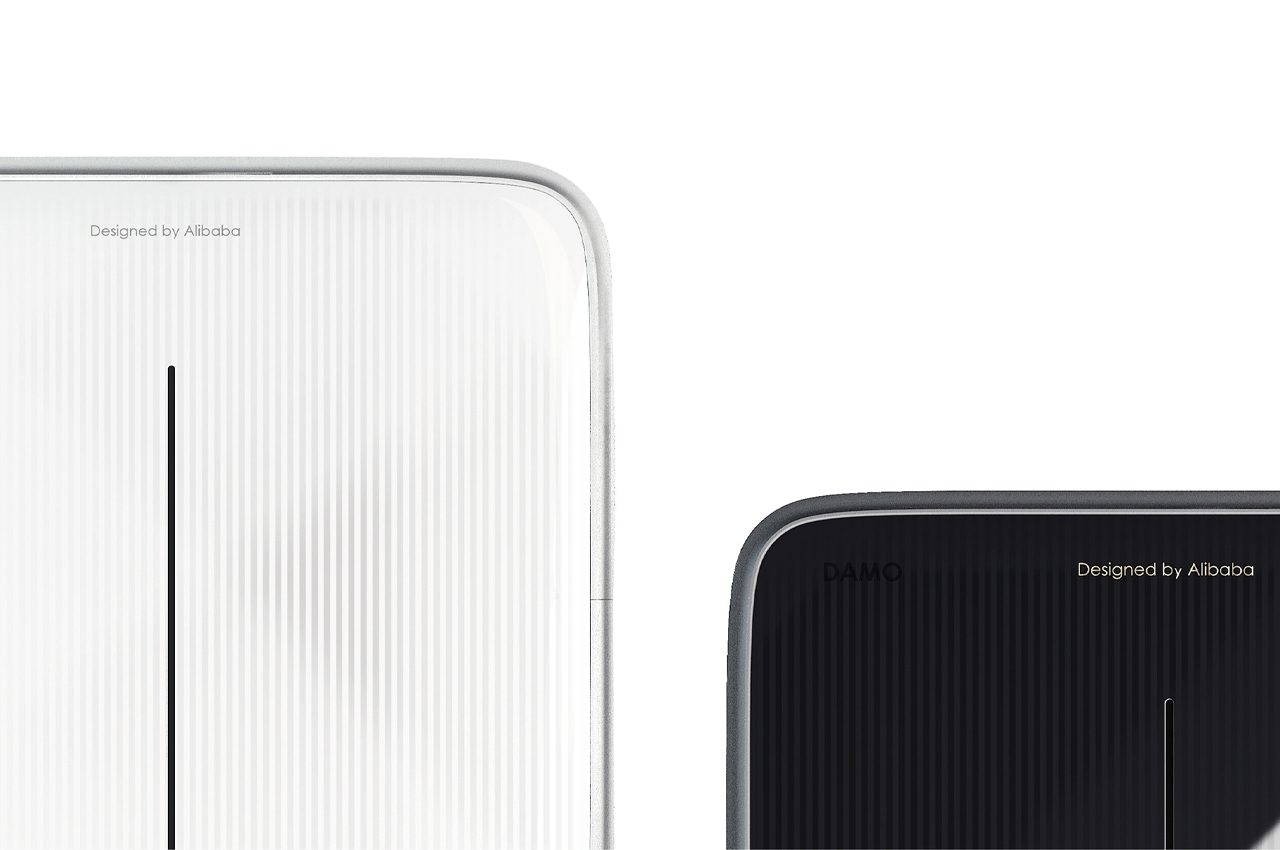 Ever dreamed of being able to cook like the pros in your own kitchen? It’s a nice fantasy, but if you’re like me, then it’s…

Quite unlike any of the folding chairs you may have seen around you, on the internet, or even on this website, this creative little number…