Who knew that ditching half the fans would actually yield in what seems to be a more stable and safer drone, which is exactly what this odd-looking drone is promising.

Drones are no longer things immediately associated with the military and warfare. Thanks to companies like DJI, commercial drones have gone mainstream and have become familiar to many people in different walks of life. Despite differences in design, almost all drones share the same four-rotor system that gives them their technical name of “quadcopter.” This isn’t the only possible design, however, and a different kind of drone is trying to sell the idea of having only two fans instead of four. 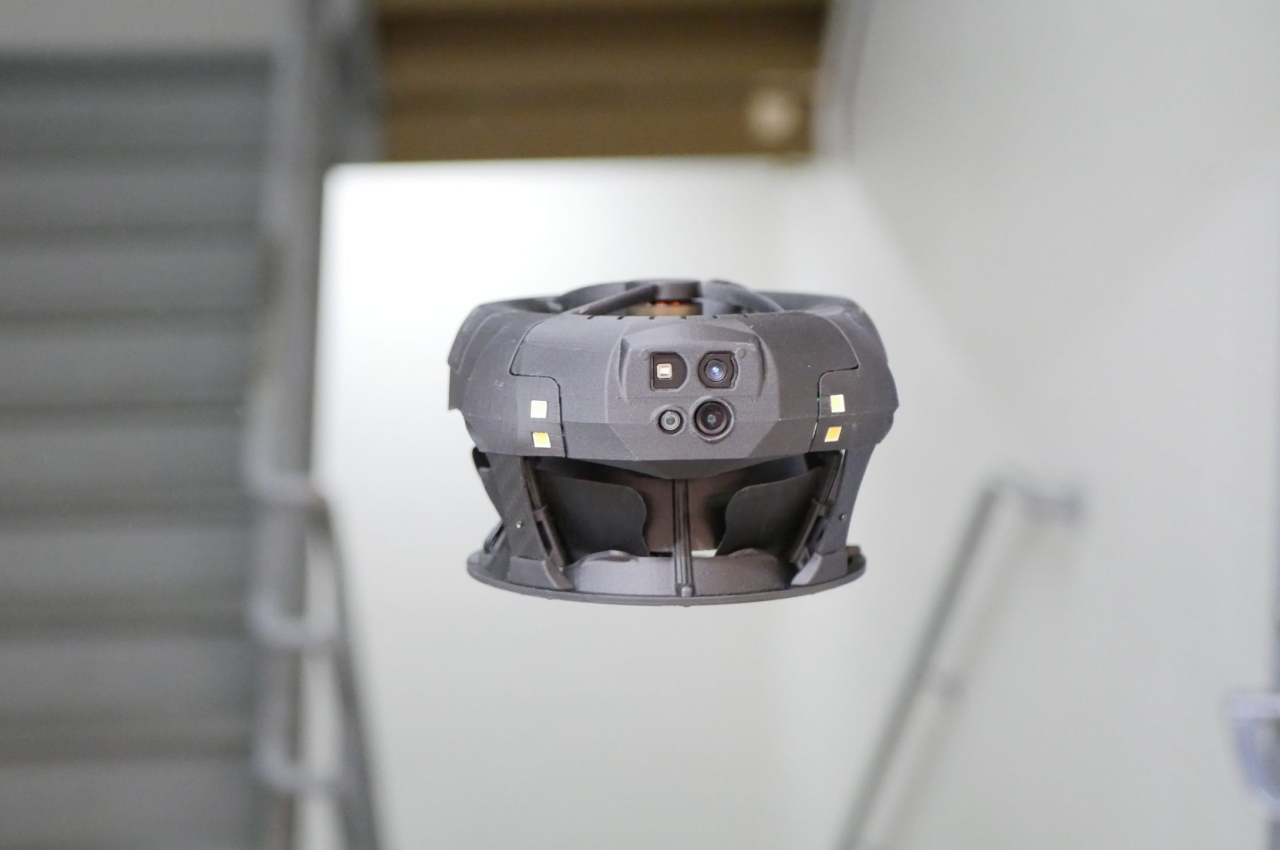 Quadcopter drones have four rotors not just to look cool or even intimidating. Up until now, it’s the commonly accepted solution to creating stability and movement in mid-air. As many drone users know by now, this design isn’t exactly the easiest to control, nor are they the safest to handle. Even those with protectors around them can suffer a serious setback when they bump into something or, worse, someone. 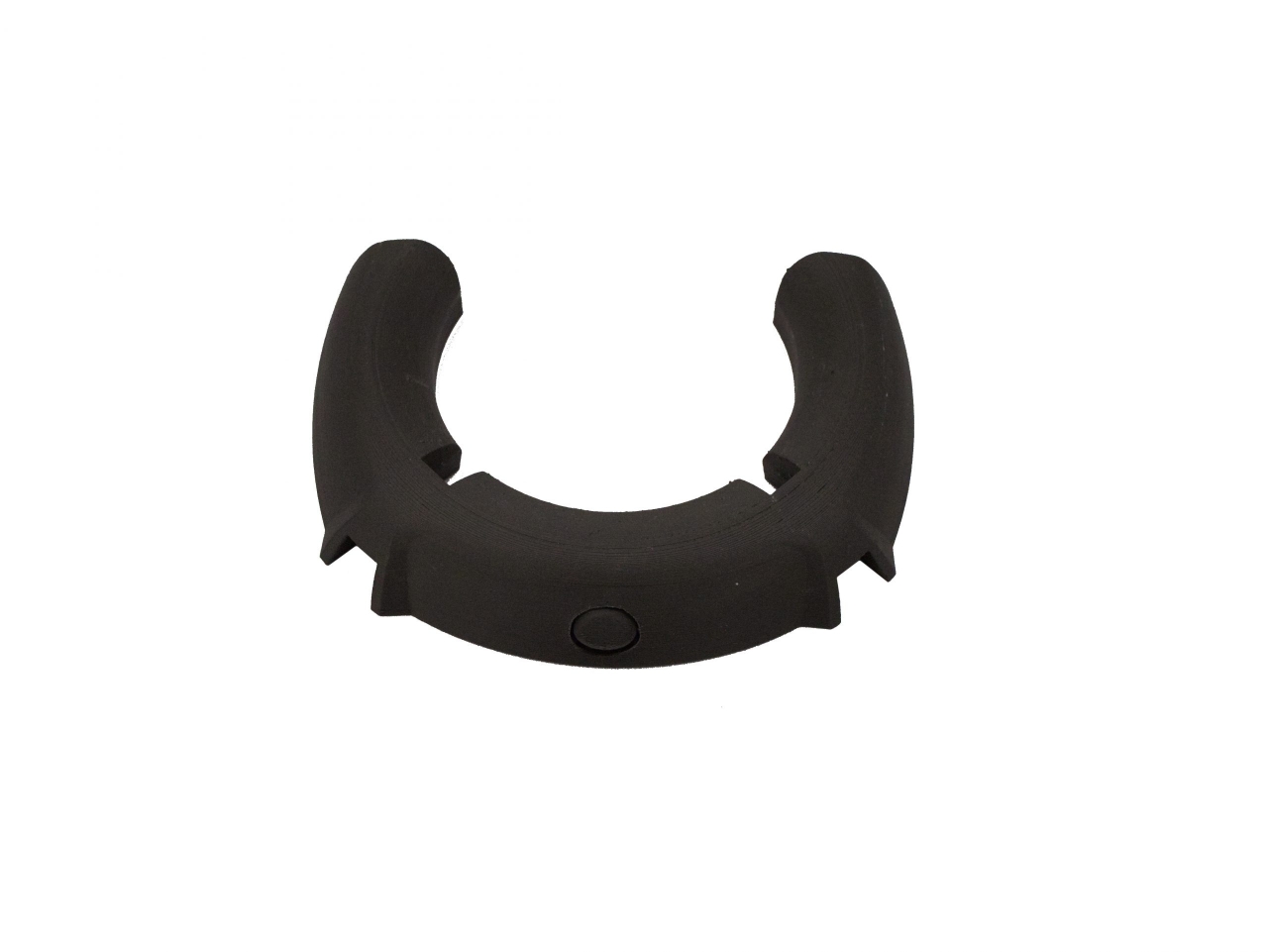 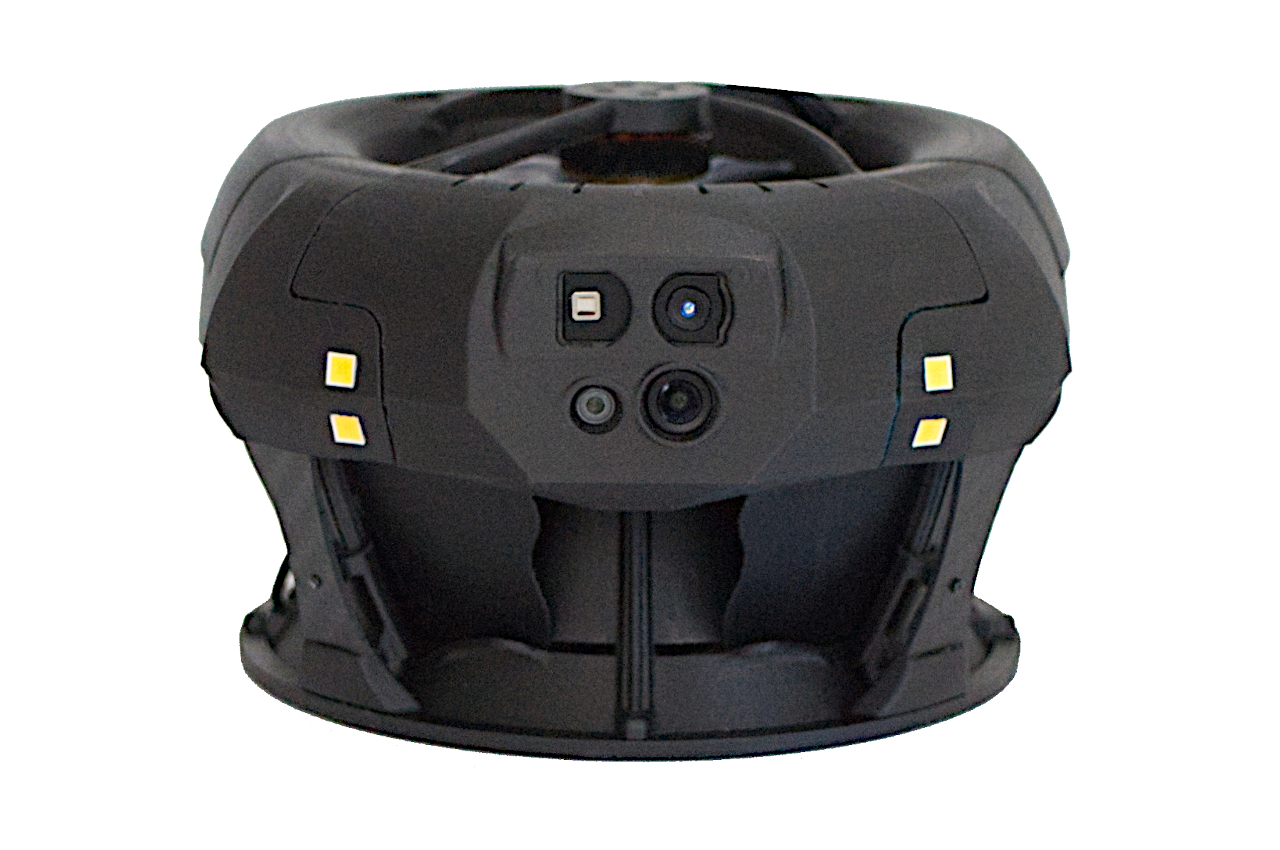 Cleo Robotics’ solution is to halve the number of rotors to two placed on top of each other. This bi-rotor design creates opposing forces that create the same stability that would normally require four rotors. More importantly, this compact design allows the rotors to be completely enclosed in what looks like one tough donut. Naturally, they just had to name this the “Dronut.” 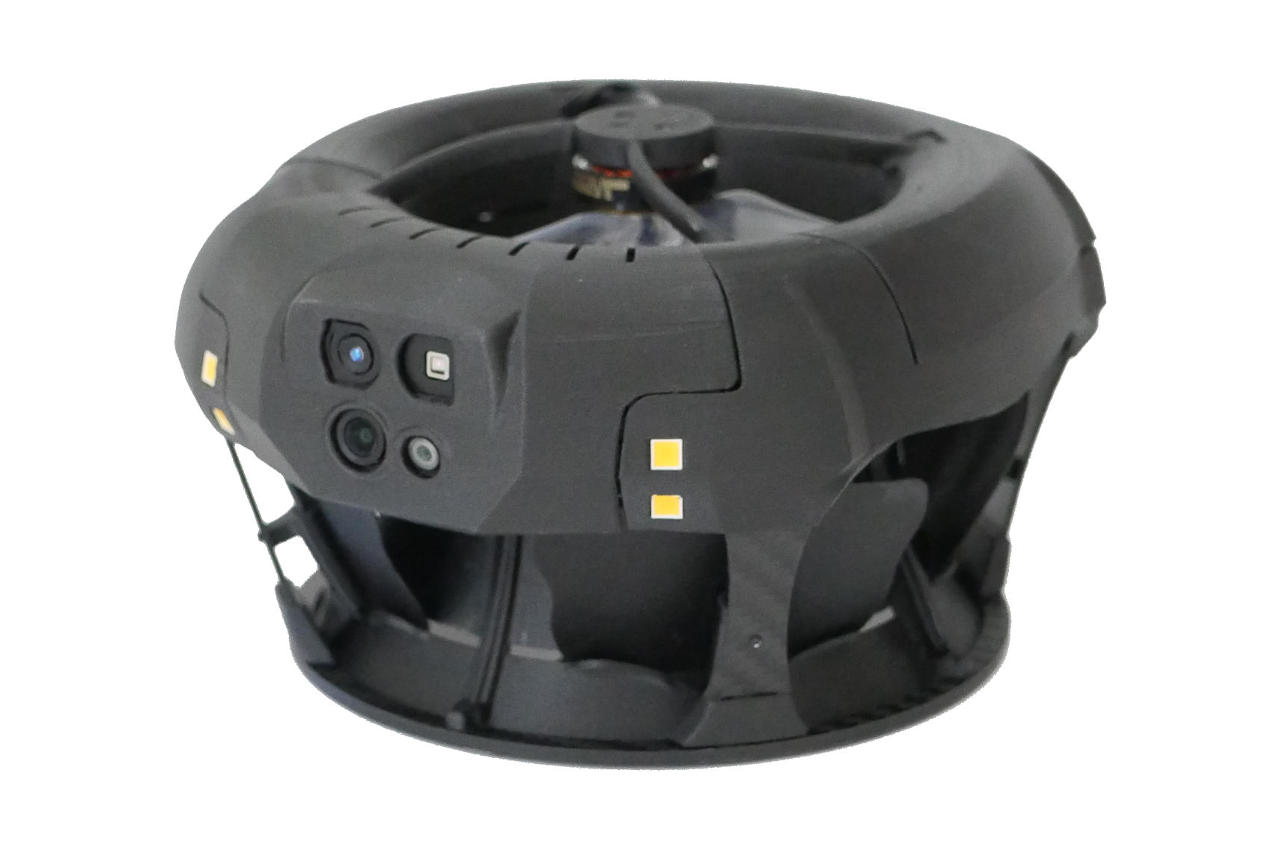 This potentially makes the Dronut X1, the first in this line of bi-rotor drones, safer not just for people around the drone but for the drone itself. It can bump into things and into people without doing serious damage. It’s also small enough to fit on a person’s hand, albeit a person with very big hands. It can even be easily be operated using a smartphone, though you’d probably want to connect a gamepad for better results.

The Cleo Dronut X1 looks like a fun device, but its $9,800 price tag clearly indicates it isn’t a toy. It comes equipped with a 4K camera, LIDAR (Light Detection and Ranging) for positioning, and LED lights for seeing in the dark. The drone is aimed more at industrial and even military applications, especially for use in space-constrained places where a traditional quadcopter drone wouldn’t even fit. If this idea takes off, however, we could be seeing more of these flying donuts available for less serious uses. 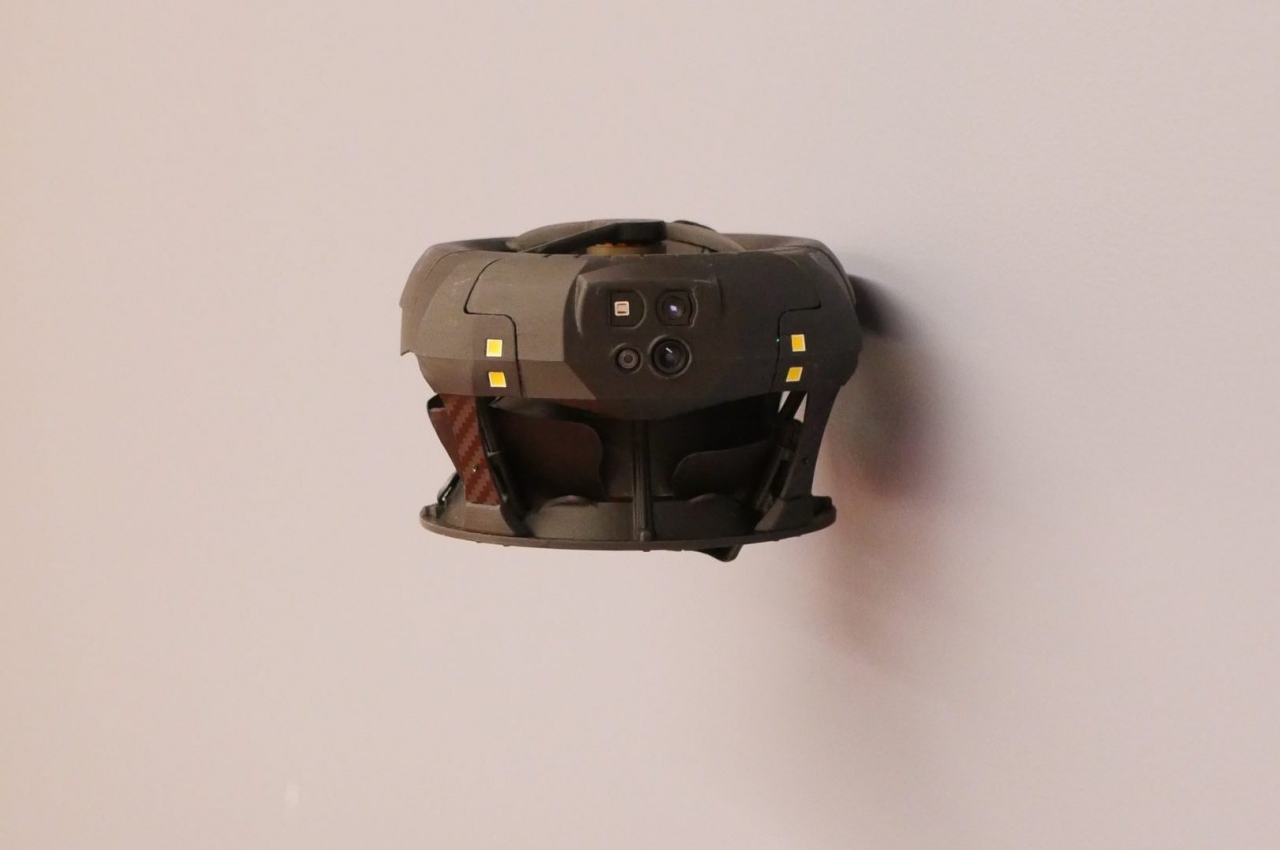 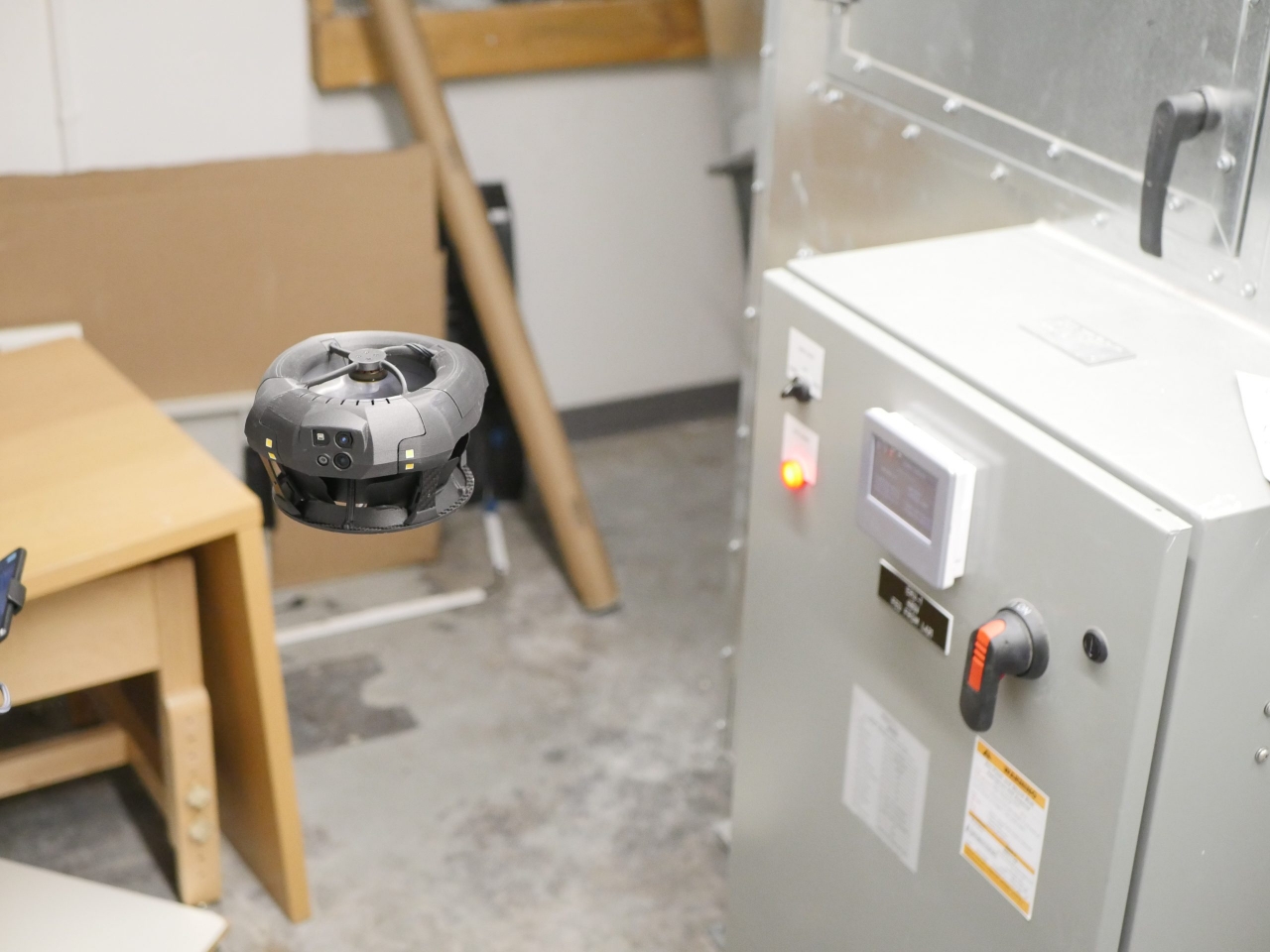 Loved Sox in ‘Lightyear’? Well, this remote-controlled robot cat can respond to your commands too!

Dubbed the Nybble, this adorable little steampunk cat is the perfect companion for curious people looking to build and learn something new every day. Just…

I can’t stress any harder on how much the Nintendo Switch VR needs to be a reality! Aside from its cool factor, it’s also perfectly…

Upgrade your weekly game night with these modern versions of your favourite board games!

The pandemic has restricted most of us to our homes, and after a while spending the majority of our time indoors can become quite tedious….