Airstream is finally going electric with its two newly announced EV concepts namely eStream and Thor Vision Vehicle. The eStream trailer developed in close quarters with European subsidiary Erwin Hymer Group and tech company ZF, addresses the lingering issue with most campers and RVs – that being – the need for extra power which in turn limits the range of towing vehicles.

Whether the eStream is hooked onto a pure electric vehicle like the Tesla Model 3 or the hybrid Ford Escape – the trailer by Thor Industries (Airstream’s parent company) is not just dead weight. This is done with the dual independent motors and the two onboard lithium-ion battery packs. The Thor’s advanced electrical architecture brings to the fore regenerative braking energy as the motors can be used to apply torque to the wheels in both directions. 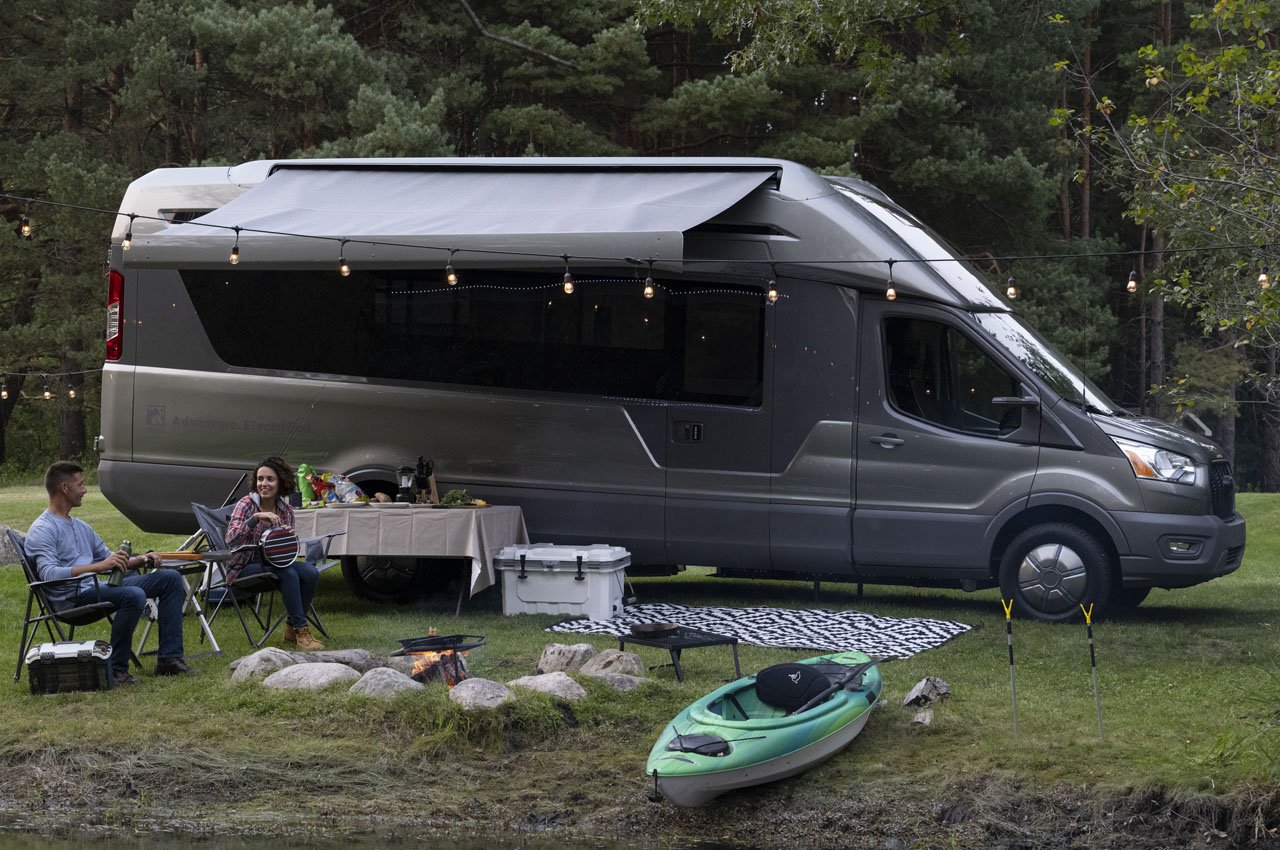 One thing is to keep in mind here, the eStream weighs more than traditional trailers – so, how much electrical power boost is negated has also to be considered. The trailer can be operated remotely too via an app when it’s detached from the towing vehicle. So, you can reposition it on a campsite or alight it for hitching up to a vehicle. The modern travel trailer comes with solar panels for off-grid camping on extended adventures. On the inside, it is loaded with things like voice and touchscreen activated climate and lighting controls.

The other one is the Thor Vision Vehicle which is a Ford Transit-based motorhome EV with a 300-mile range. This recreational vehicle comes with a digital cockpit that’s quite high tech and you have the luxury of extensive tools to find chargers en route to the next destination. On the inside, everything looks upbeat in terms of a comfortable journey on the roads, and a cozy sleep by the nighttime. 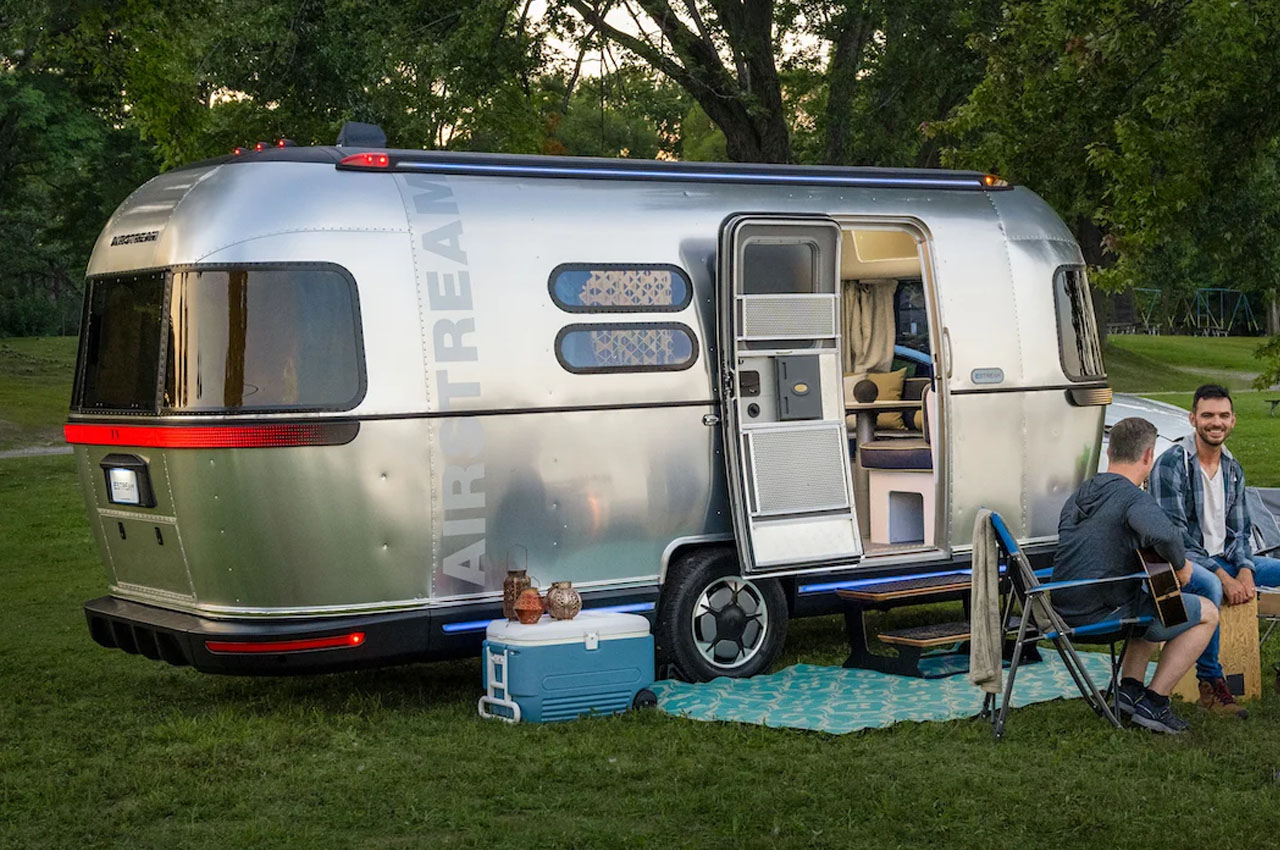 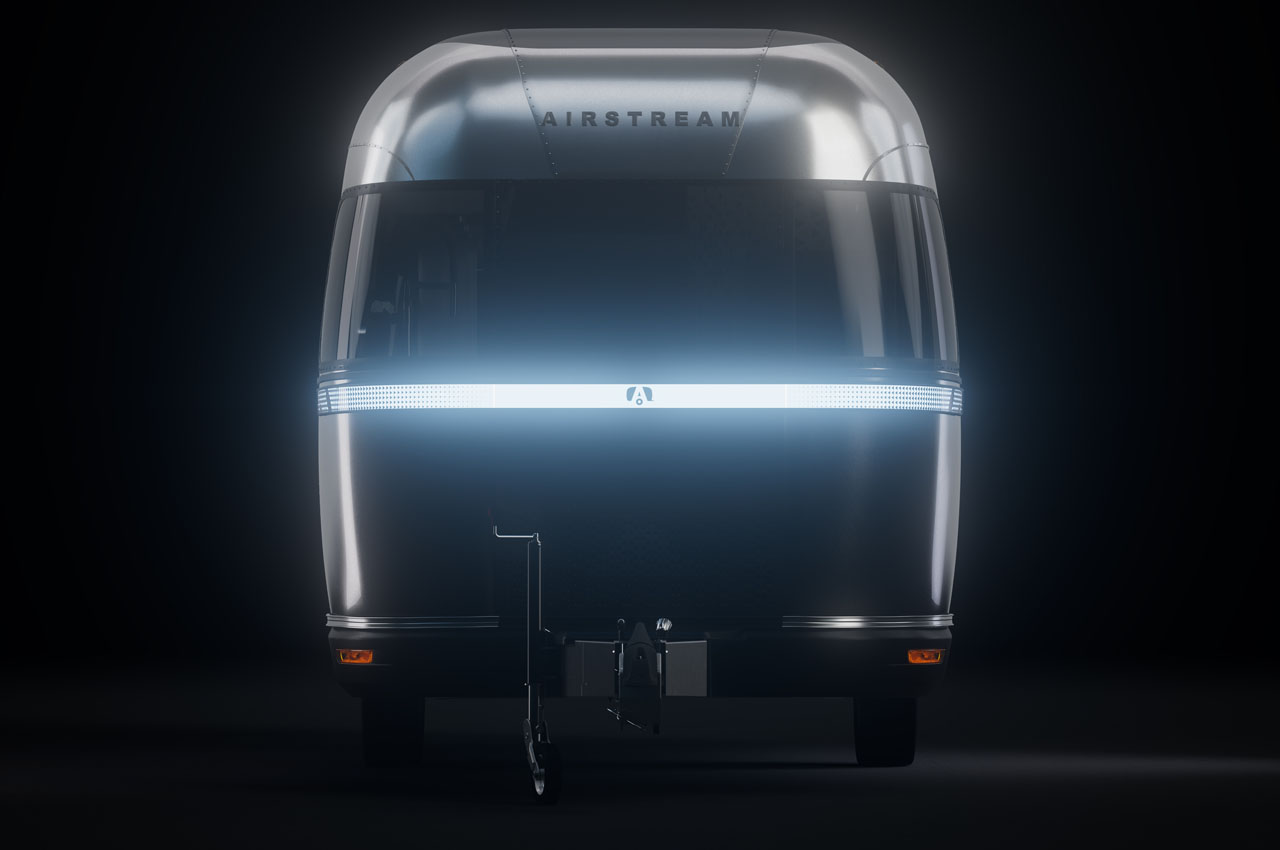 For now, the two vehicles are in the concept stage, and whether or not they’ll make it to the production lines is also uncertain. I believe, both these being highly practical and satiating the needs of users will make it to reality one day – of course with a premium price tag presumably. Especially the eStream which brings towing capabilities to vehicles that you would normally not even think of burdening the task with. A game-changing feature for the trailer industry and other related spheres. 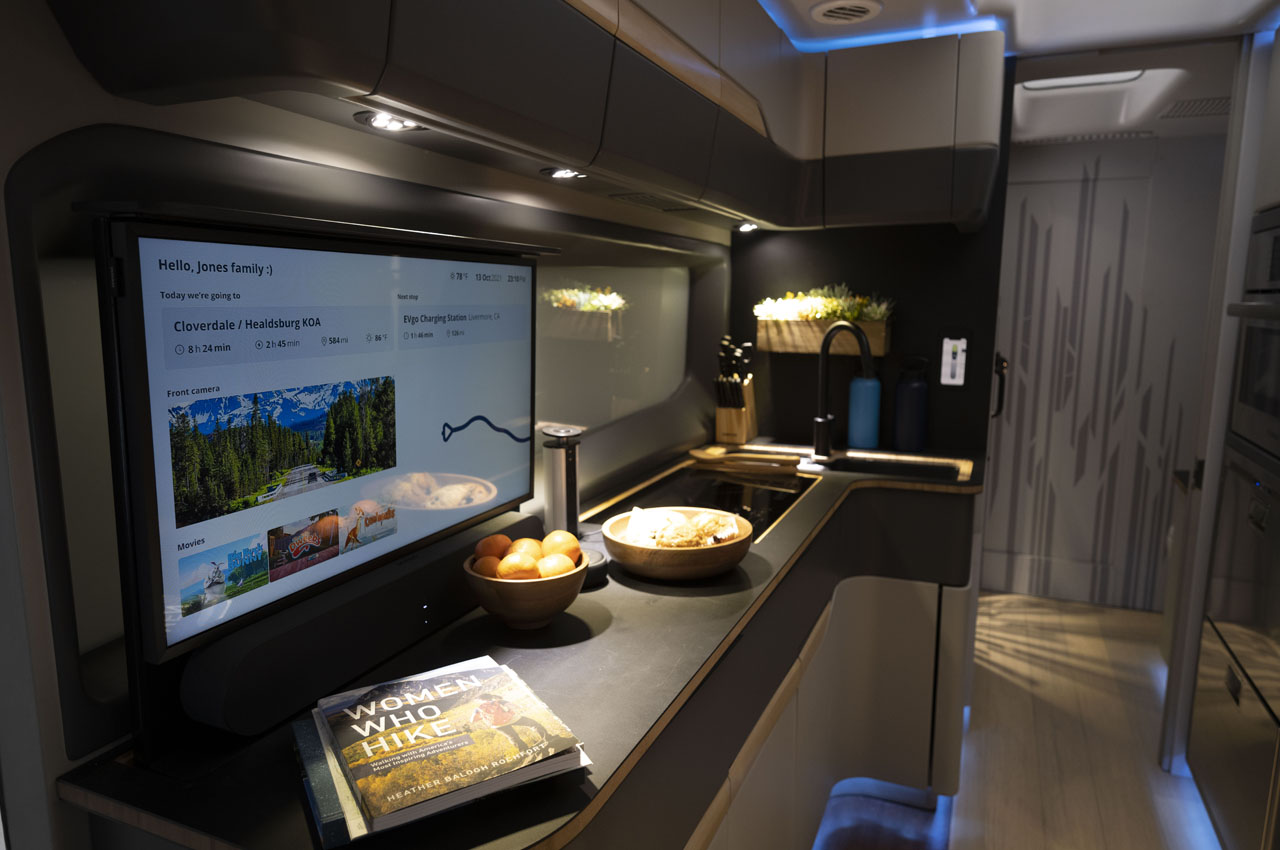 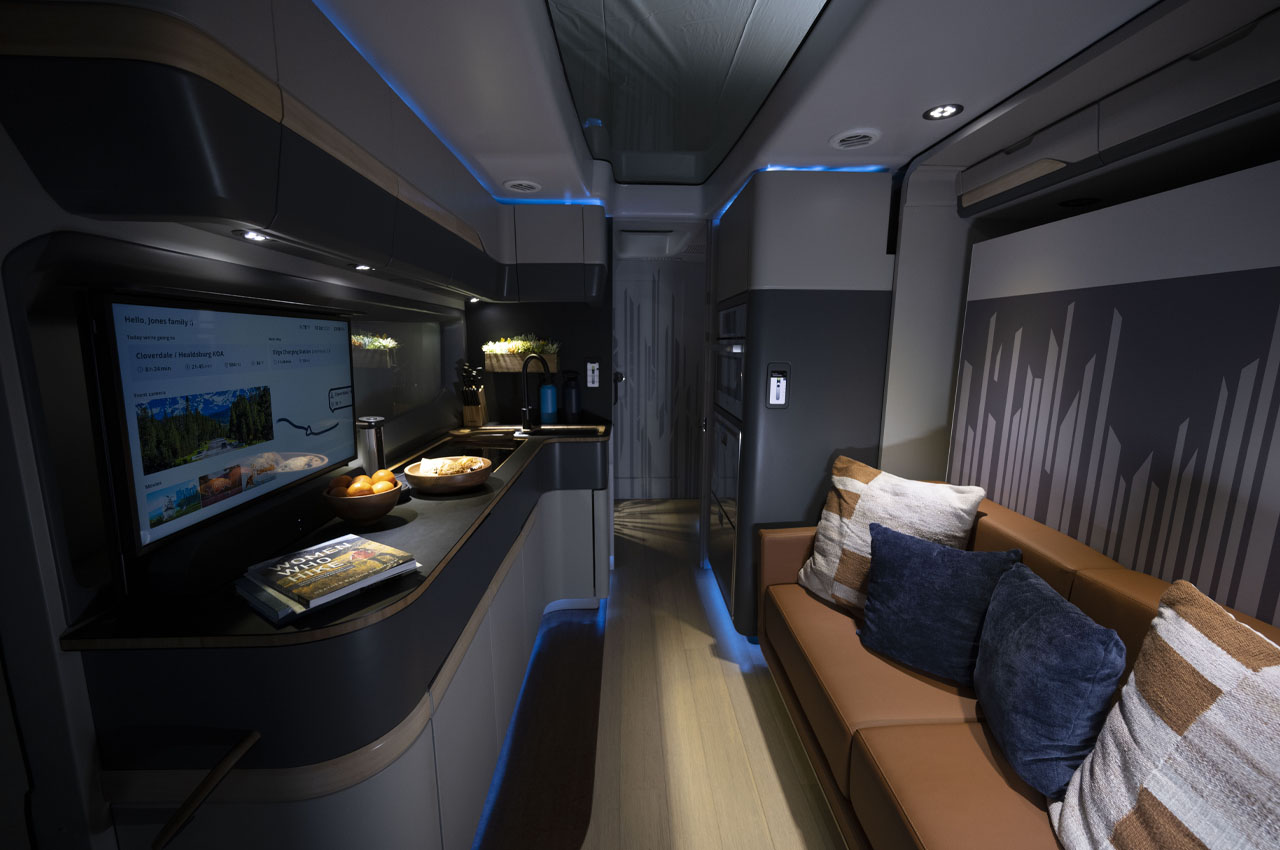 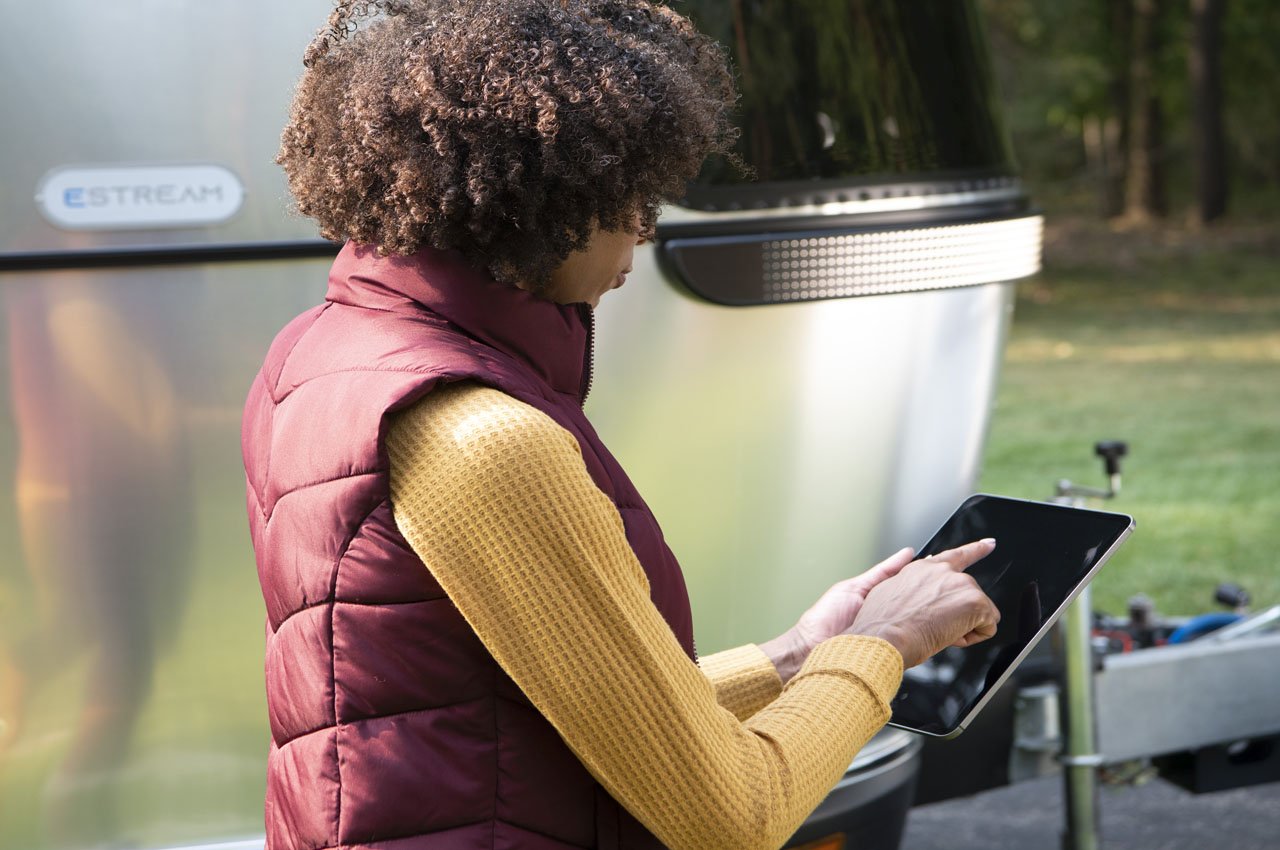 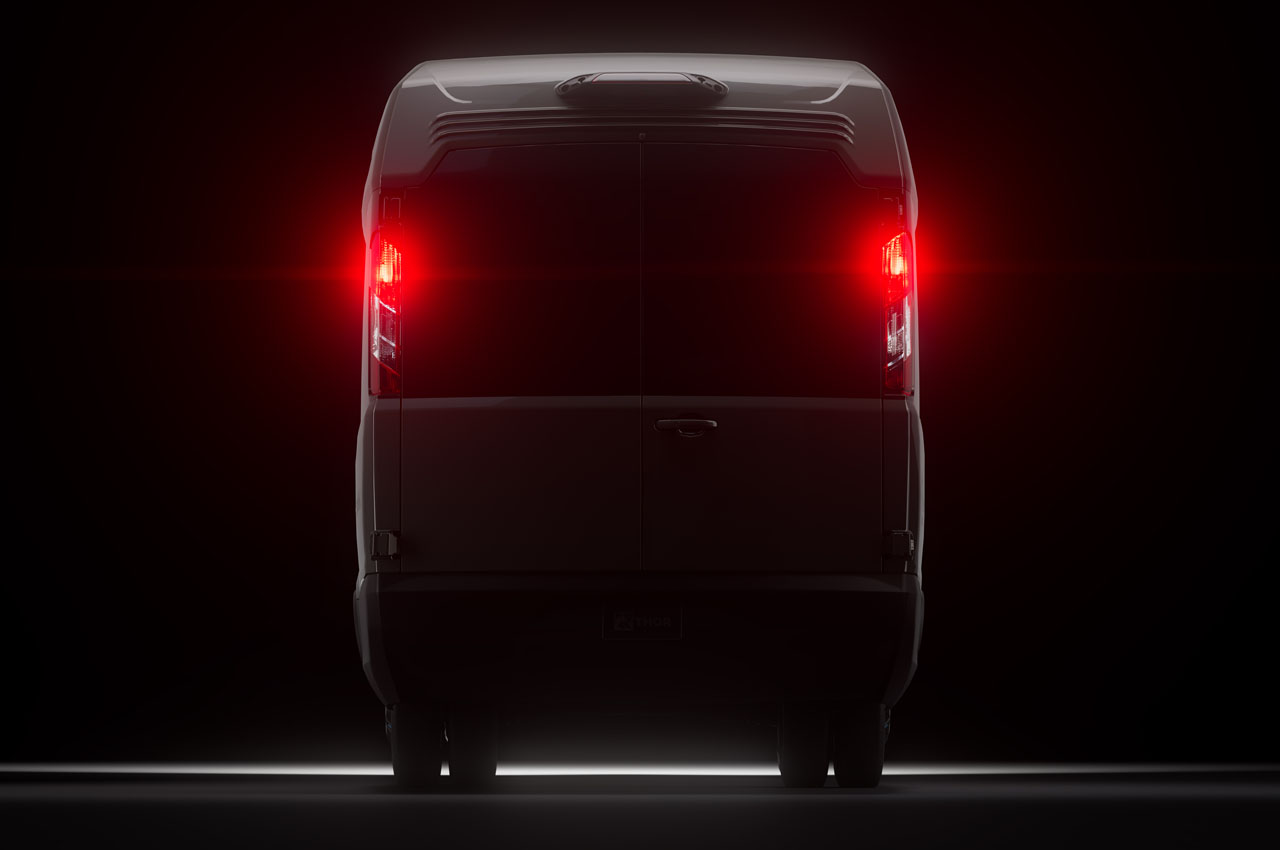 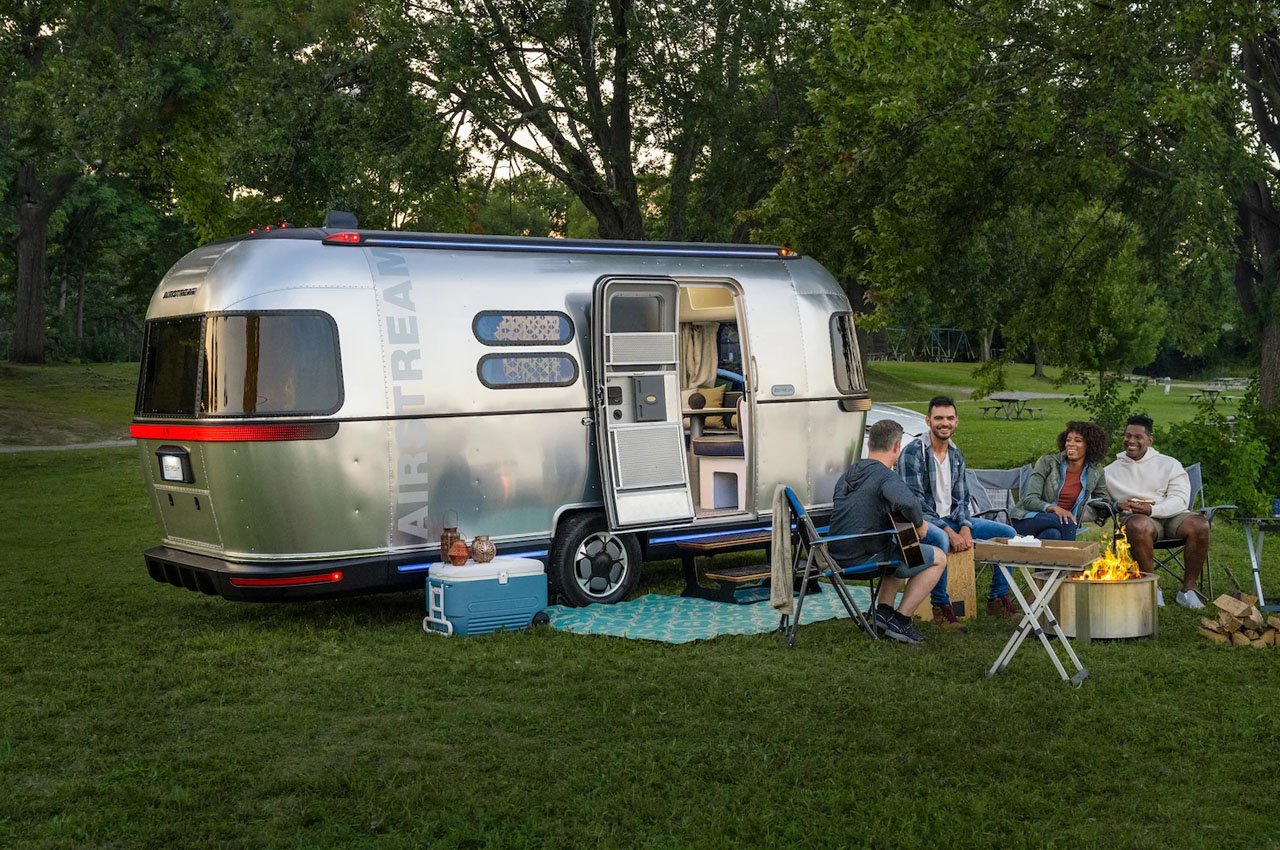 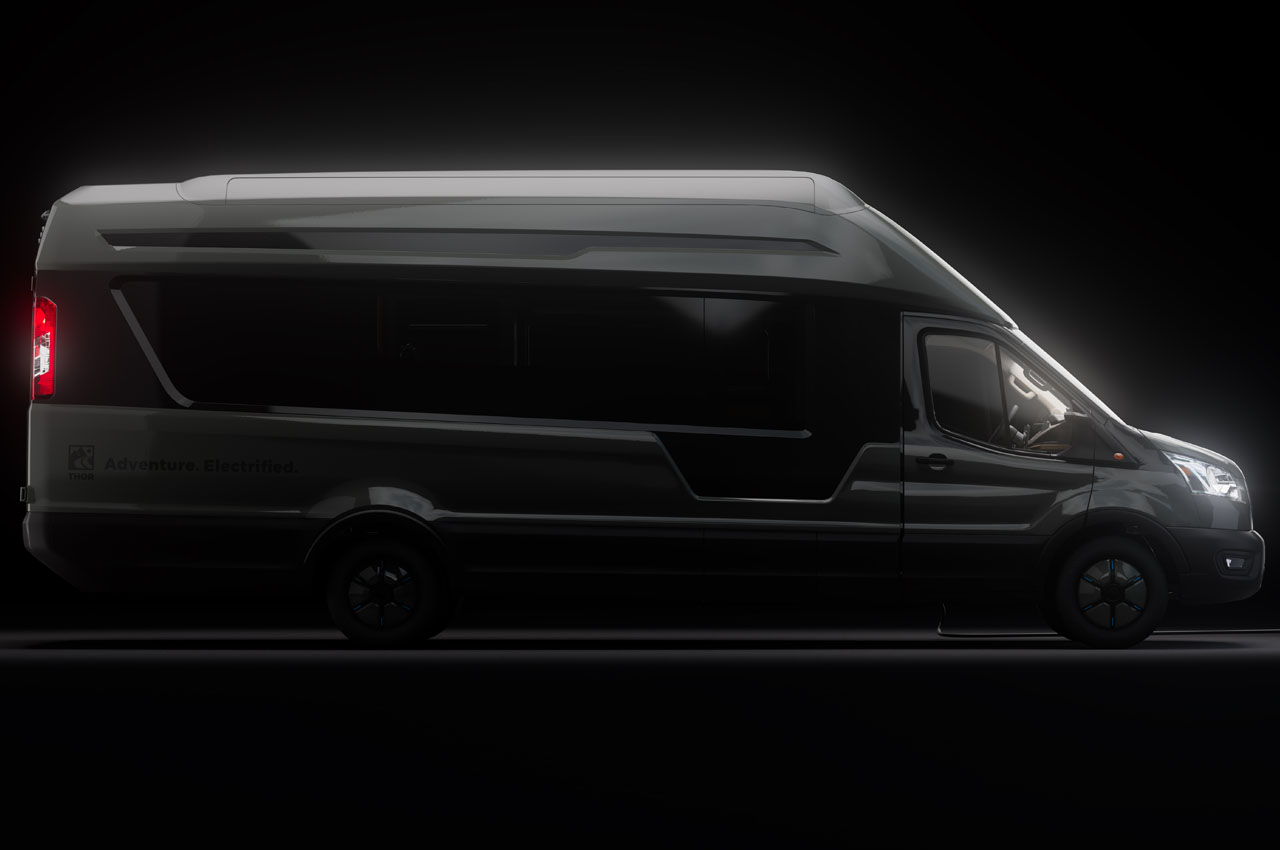 I love anything with familiar fragments, which is why I love the Metrobench. Recycled from 5,000 NYC Metro cards, this intelligent design transforms a symbol…

Toilet 2.0 is ready for the future, it’s made from corian which makes it thinner, lighter and stronger. The shape is deigned to prevent splashes….