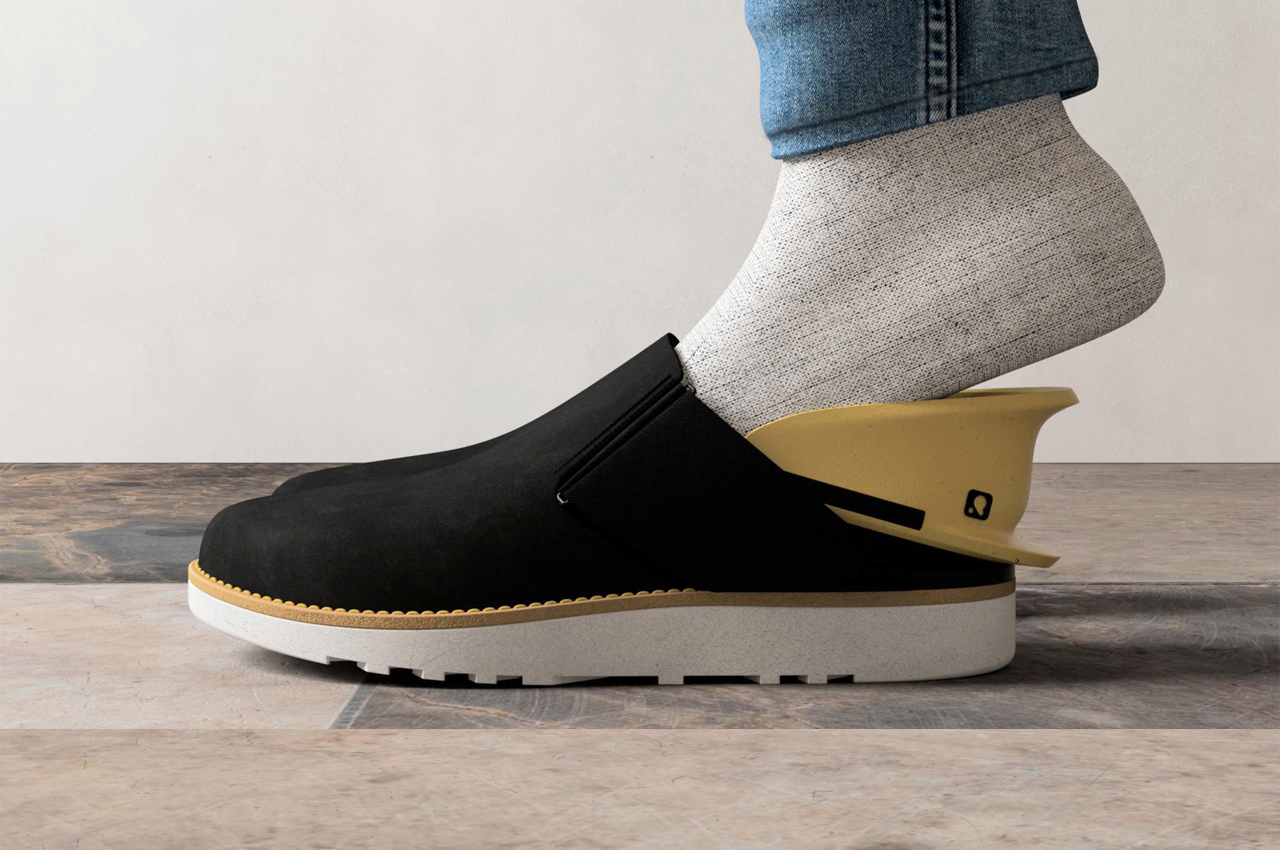 Prima is an inclusive shoe design that combines a swivel mechanism with a shoehorn to allow users of varying cognitive and motor levels to put on and wear their shoes with ease.

Sometimes the most innovative solutions come from the simplest of designs. Most of us wear shoes every single day. They’re the last thing we put on as we’re leaving the house and we bring them everywhere we go. While many of us put on and wear shoes without even thinking about it, not everyone shares the same experience. 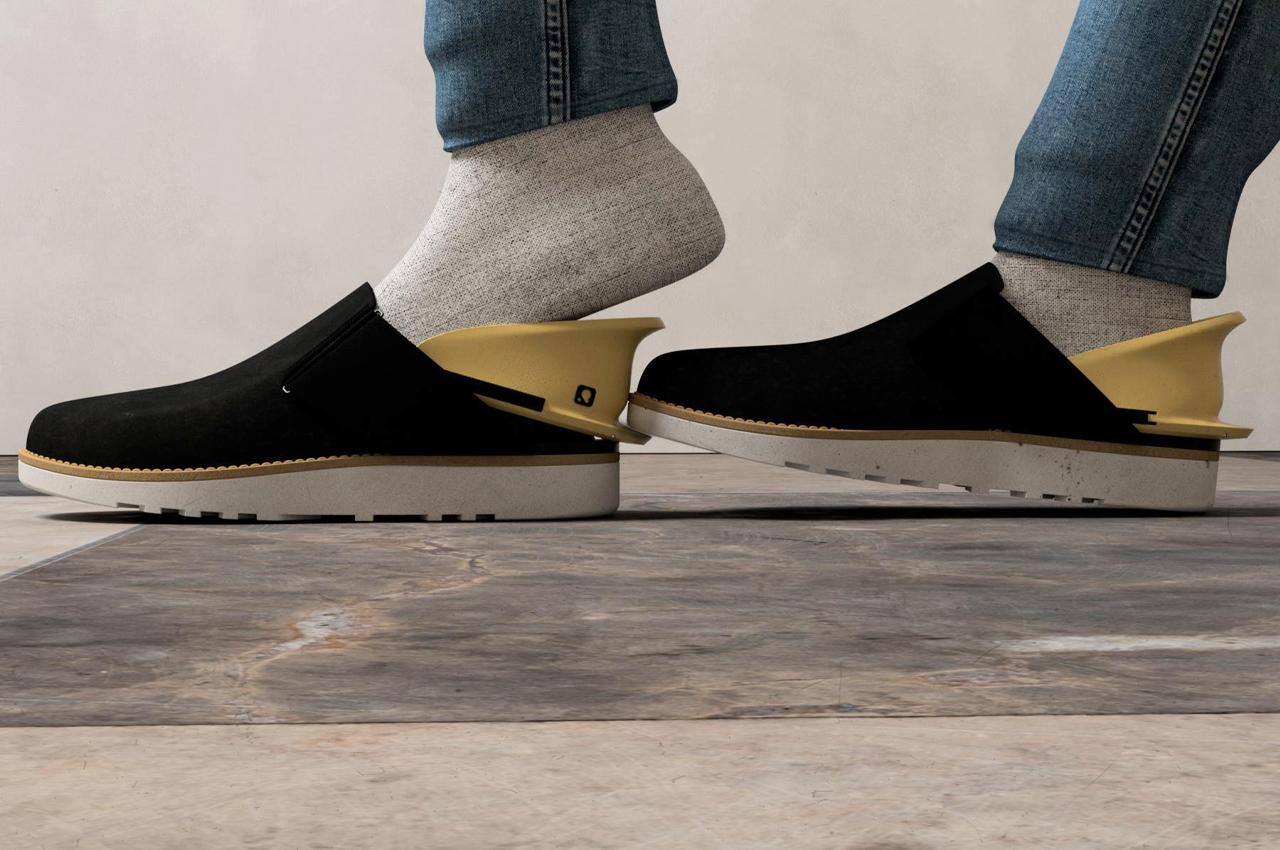 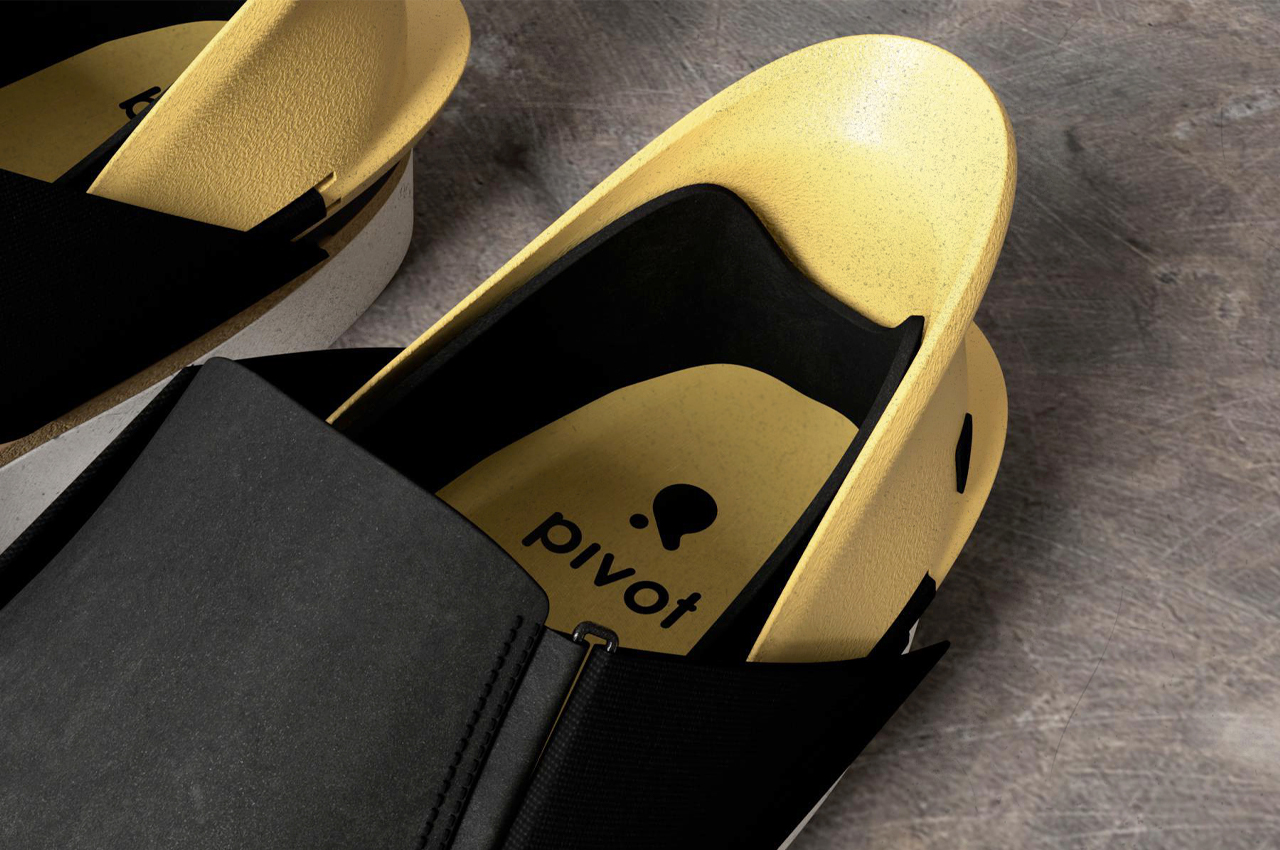 While it might seem that shoes are one size fits all, for those with degenerative joint disease or arthritis, putting on shoes first thing in the morning comes with a share of difficulties. To help solve this issue, designer Jean-Michel Rochette developed Prima, a type of shoe designed for older folks and those living with joint pain to put on and wear with ease. 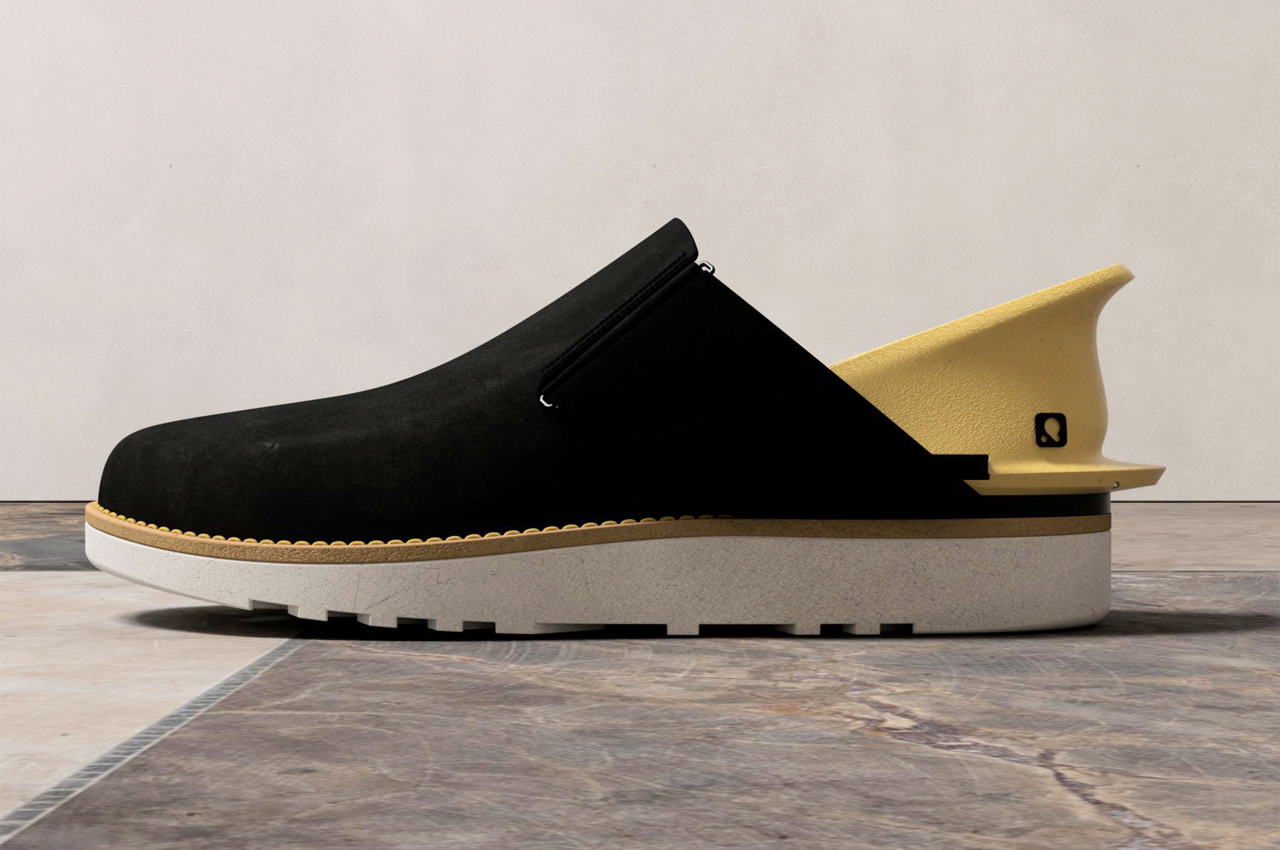 Putting on your own shoes and tying them takes a lot of cognitive and physical effort. For people living with cognitive disorders and atypical motor tendencies, putting on shoes marks the first uphill battle of the day. Rochette conducted periods of research and prototyping to find Prima’s final form. 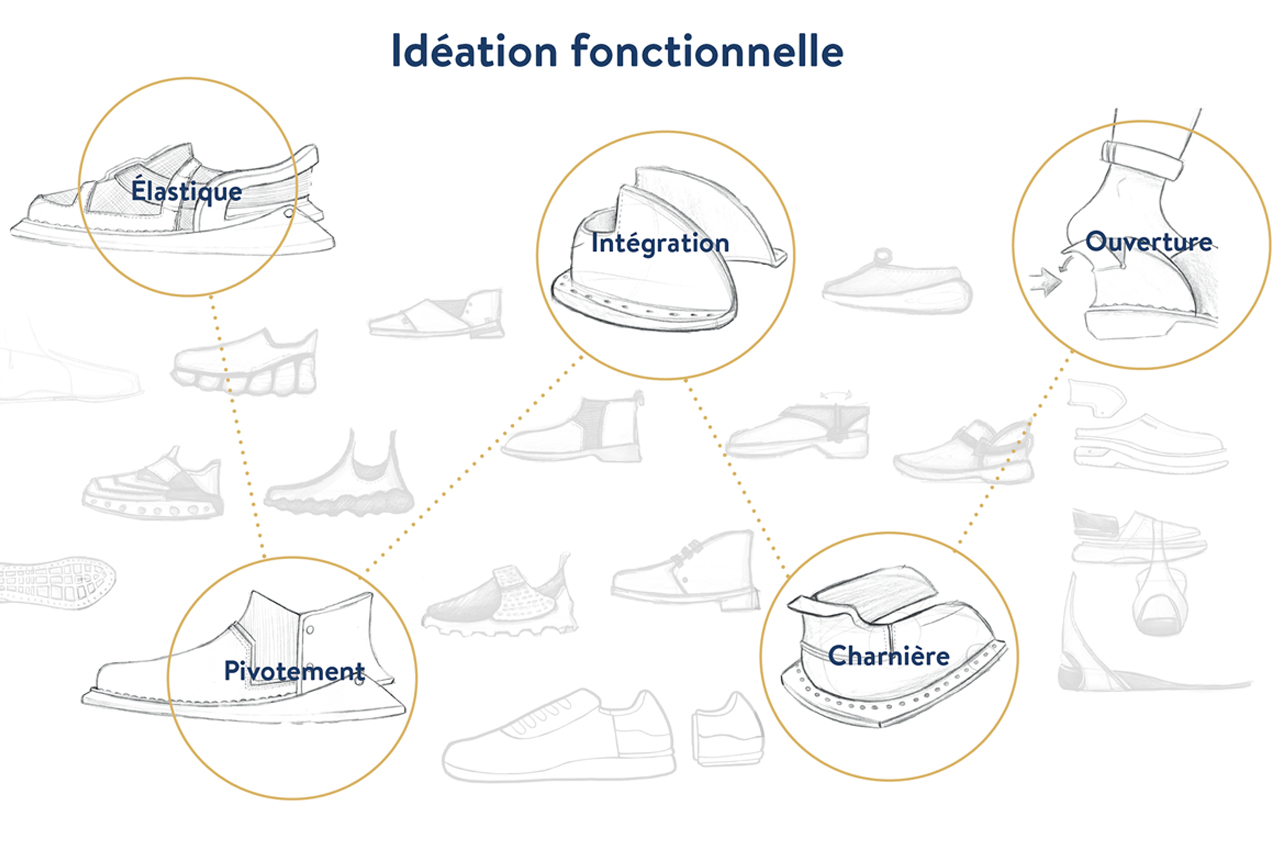 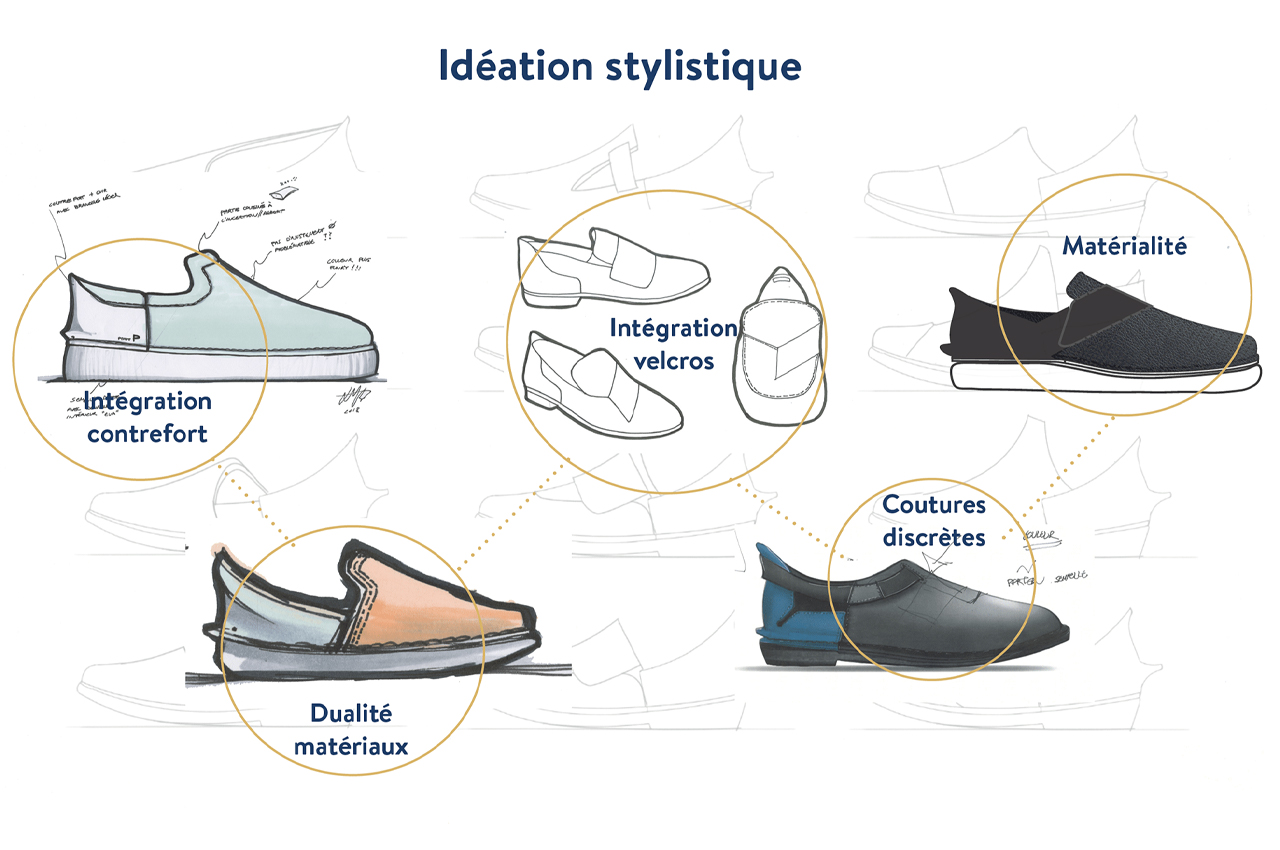 Prima is a comfortable, no-lace, slip-on shoe that integrates a swivel mechanism into an embedded shoehorn to allow users to easily put on and wear their shoes. The shoe features elastic bands that connect the front of the shoe with the rear, allowing users to use their free foot to tilt one Prima shoe upwards and slip their other foot into its inside. 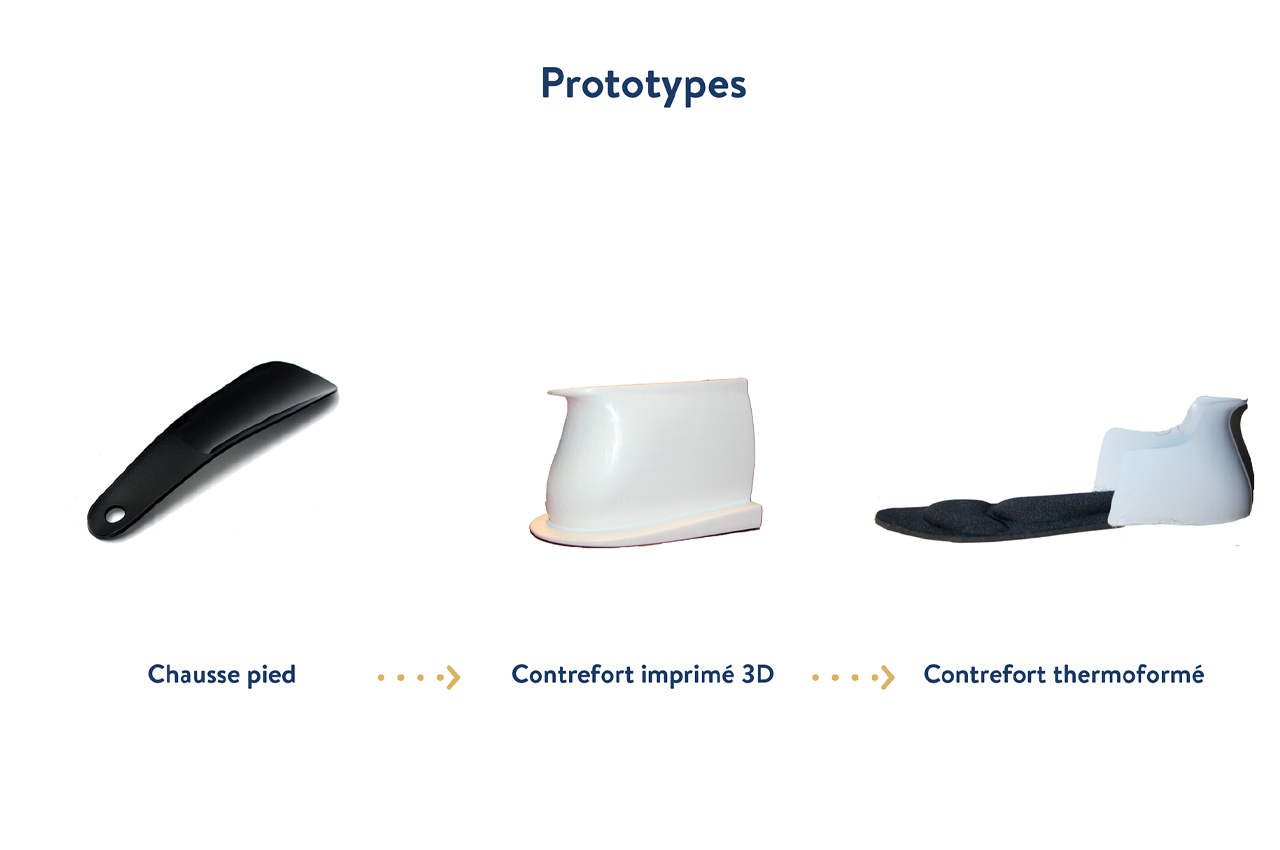 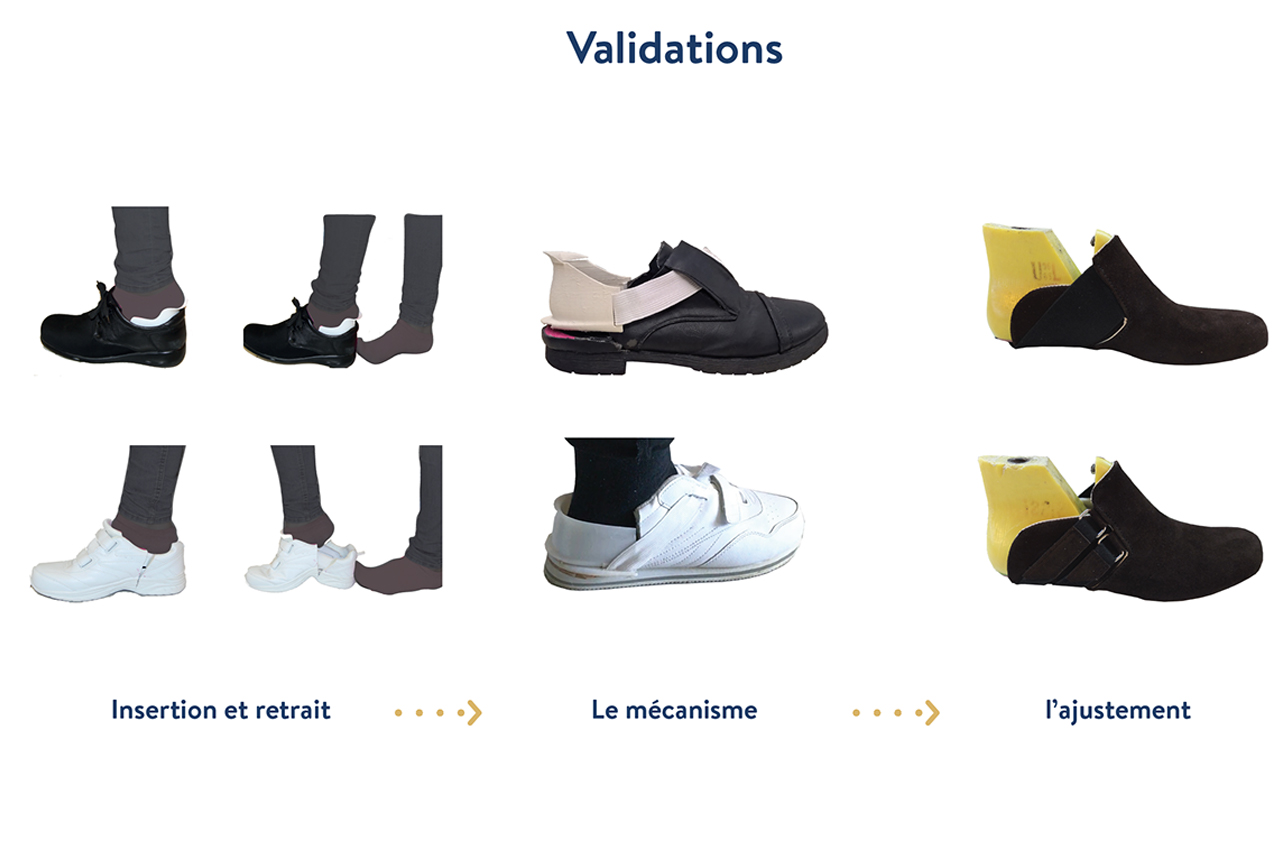 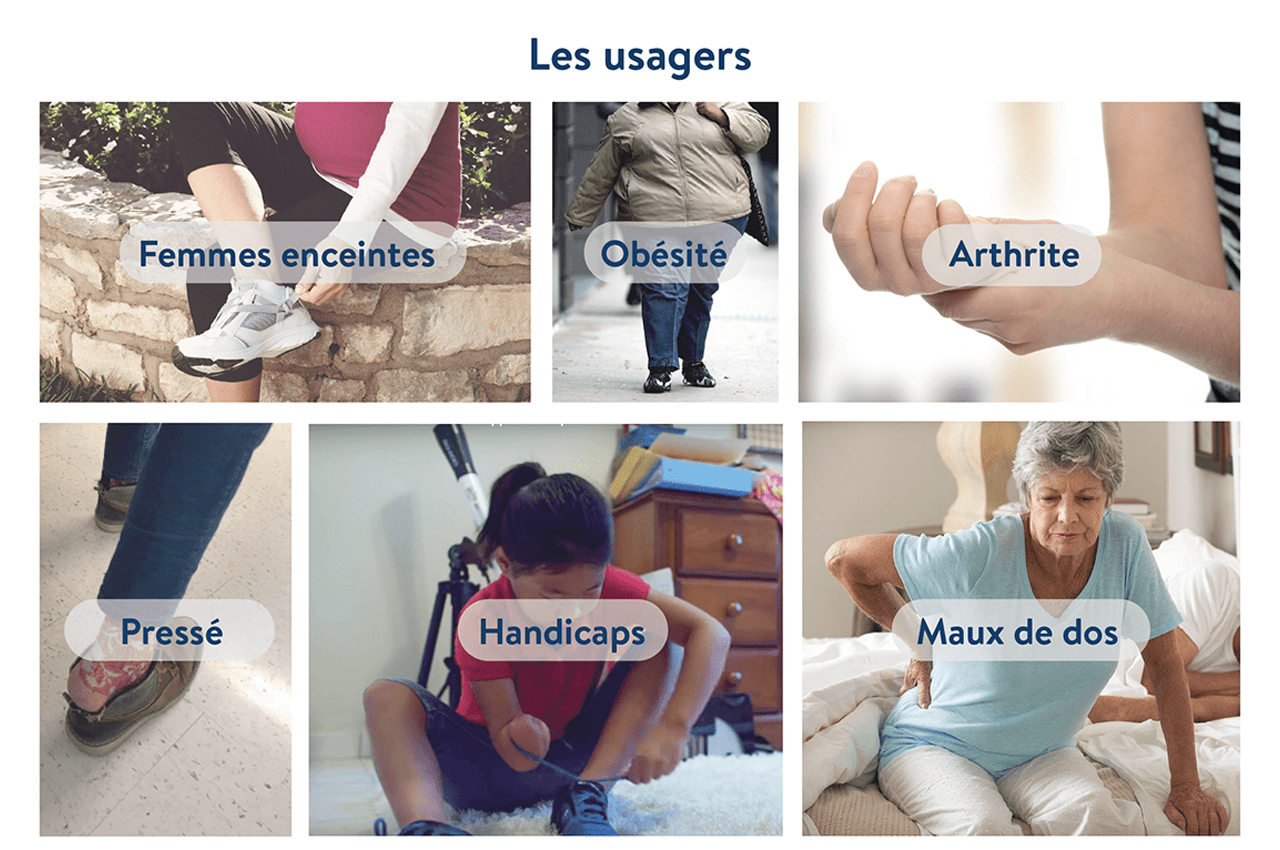 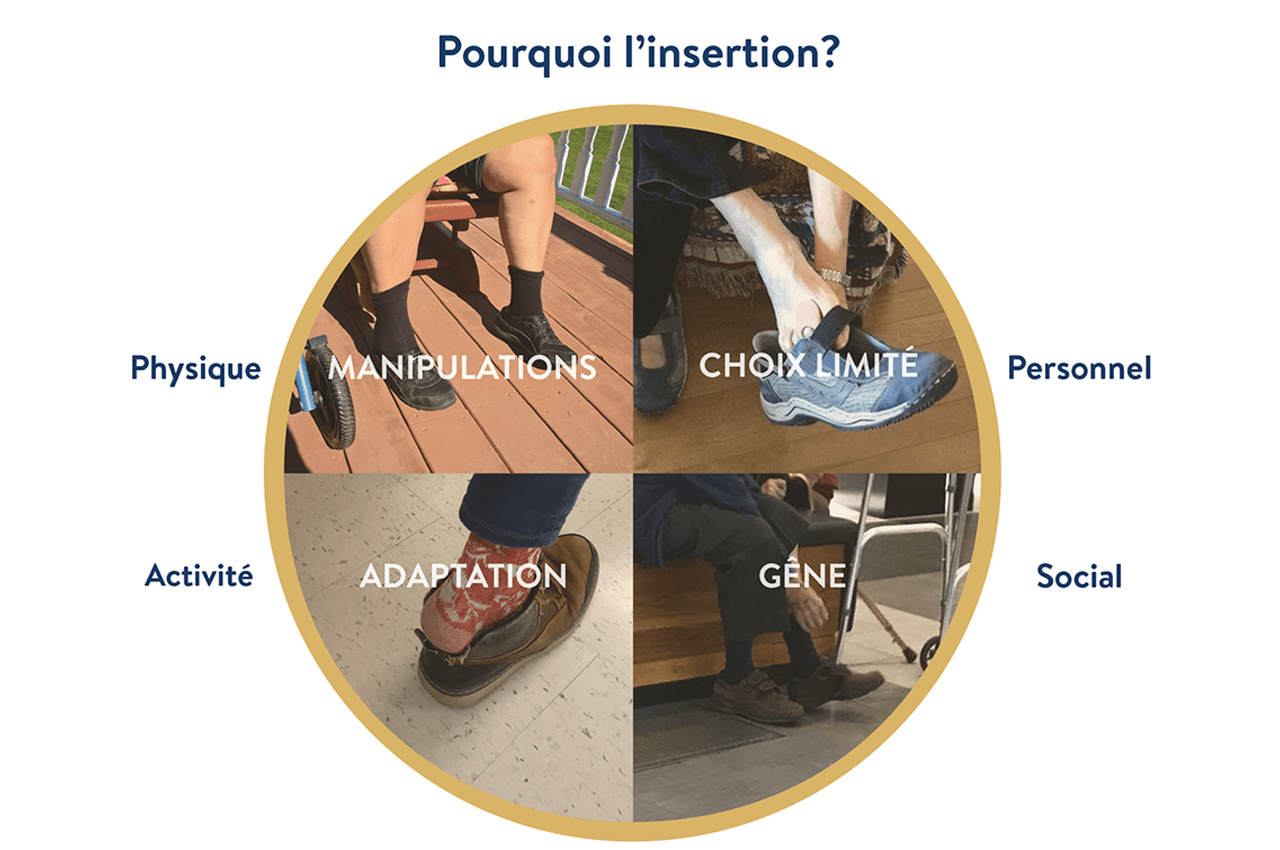 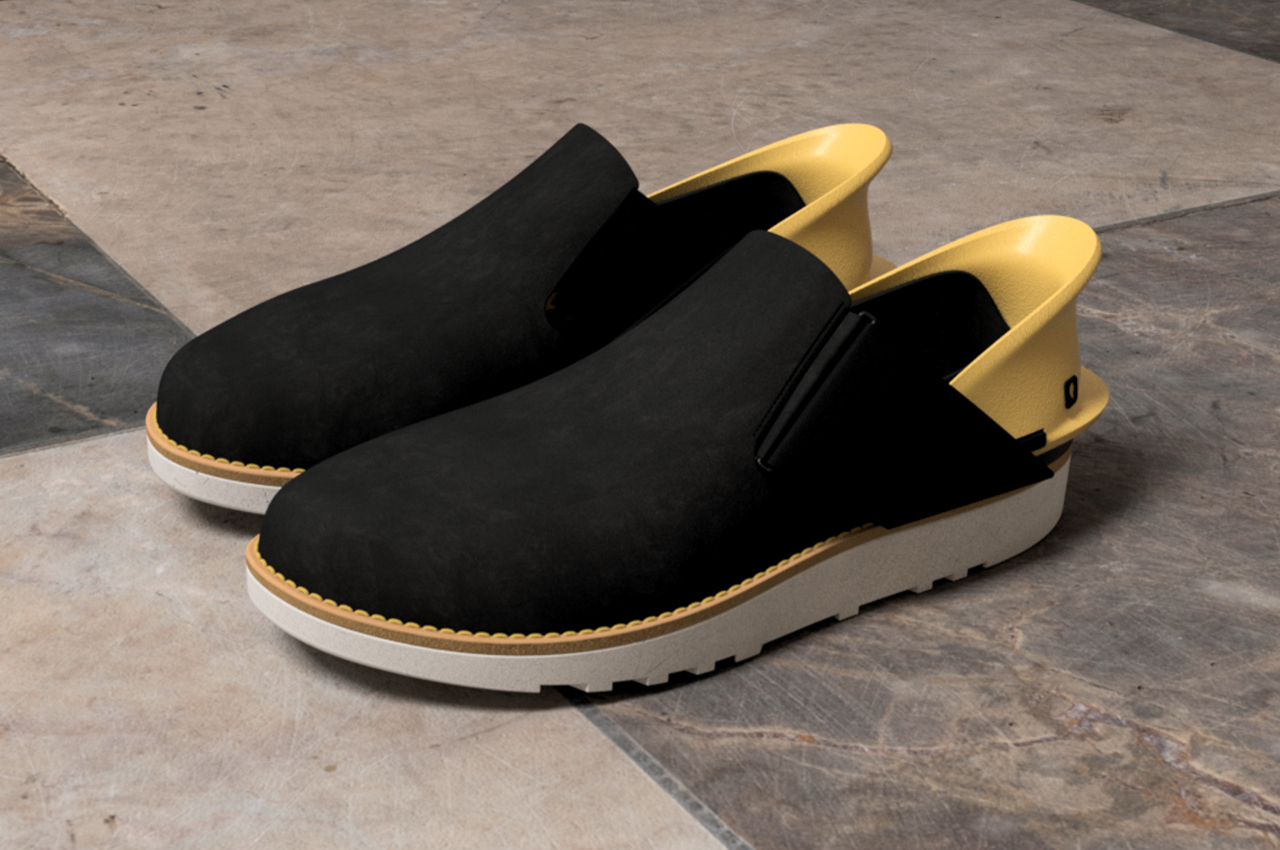 Noticing today’s footwear industry’s trend towards mass consumption, Rochette aimed to create a shoe that fits a market current footwear brands don’t serve. Prima combines a swivel mechanism with the build of a shoehorn to turn every shoe into a slip-on. 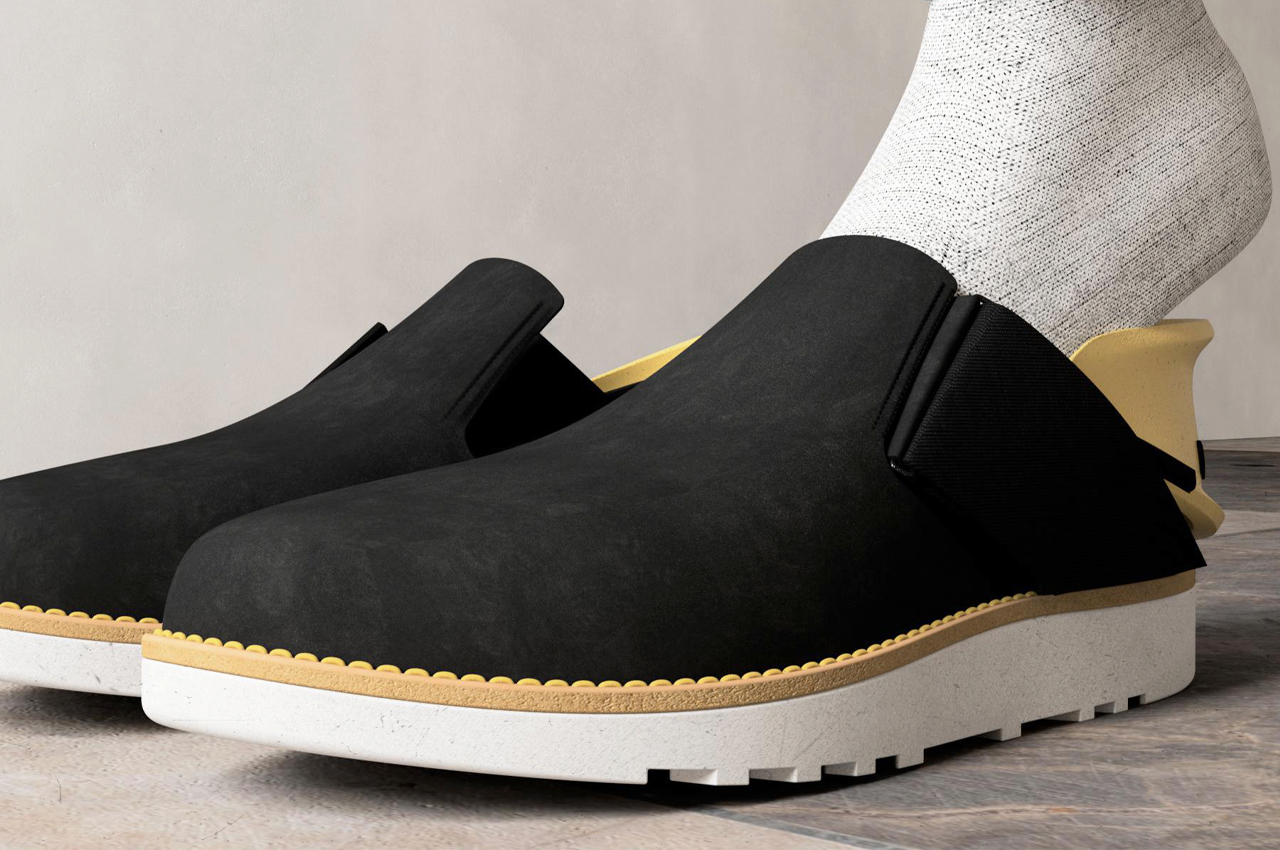 Describing Prima in his own words, Rochette notes, “The Prima shoe allows its user to quickly put on and take off their feet without having to bend or perform any manipulations thanks to the swivel mechanism located at the back of the shoe. It eliminates physical pain and discomfort caused by different situations such as waiting and needing assistance.”

Now you too can get all of your temps in dot form! Yay! This concept is a faucet and it’s name is “Tempdot.” The quick…

Not a Trash Ball

Nay! For we know that the much more appeasing term for a container of trash is, of course, the “Bin!” The project you are about…

Summer is in full swing and it’s that time of the year when the charred goodness would be swelling out of almost every backyard, beach…