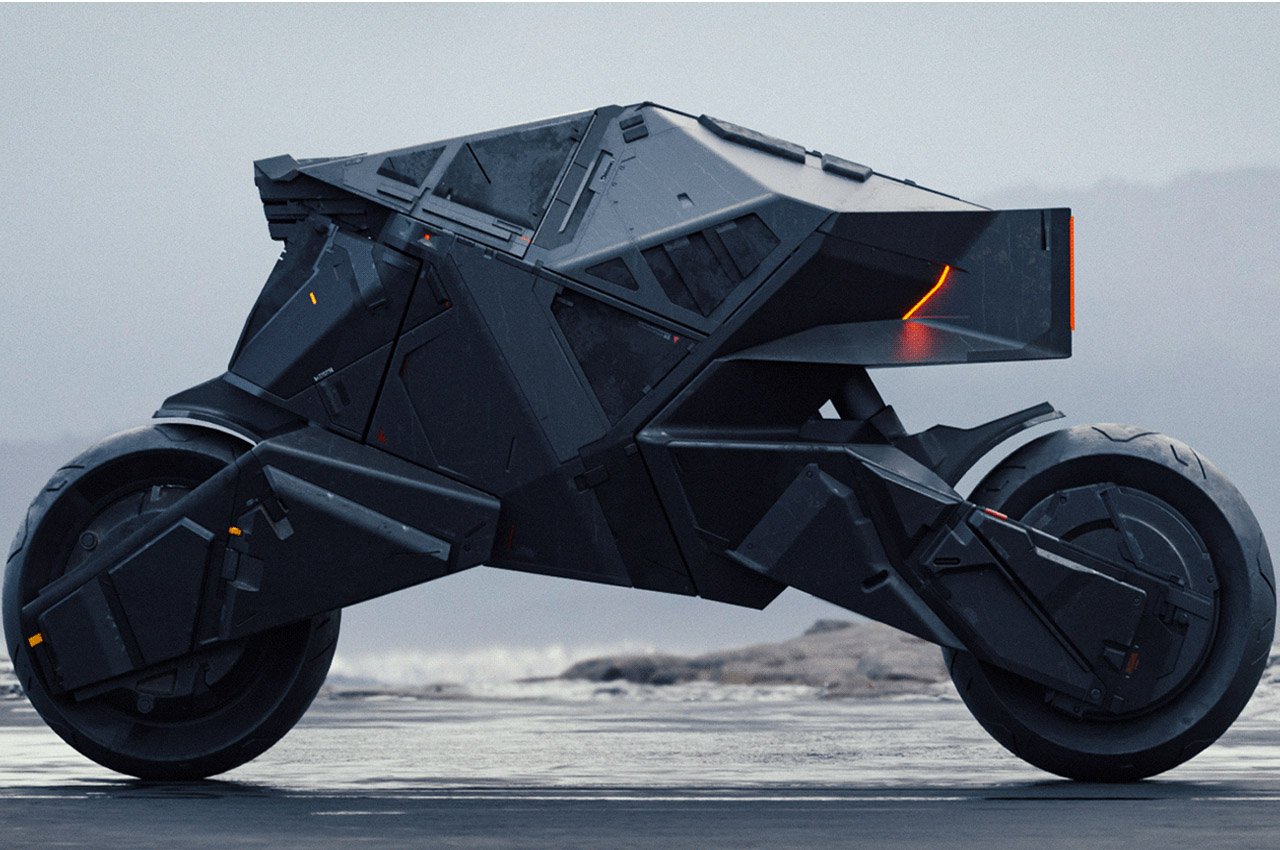 A fully autonomous Batpod for the 21st-century vigilante, ready to jump right into the epicenter of the crime scene without risking the life of the most valued hero. That’s because the ride is capable of doing it all on its own!

While Batmobile is the safer option for the vigilante and superhero who employs technology to his advantage for crime-fighting, the Batcycle (in 1966 Batman TV series), Batblade (in the 1997 Batman & Robin film) and eventually Batpod (for the movie The Dark Knight in 2008 and The Dark Knight Rises in 2012) make him look like a daredevil on a mission to save humanity. So, how will a future Batman two-wheeled ride be like? Would it be loaded with technology and retain the same gargantuan proportions or evolve into a more compact ride for agility and super grippy cornering speed? 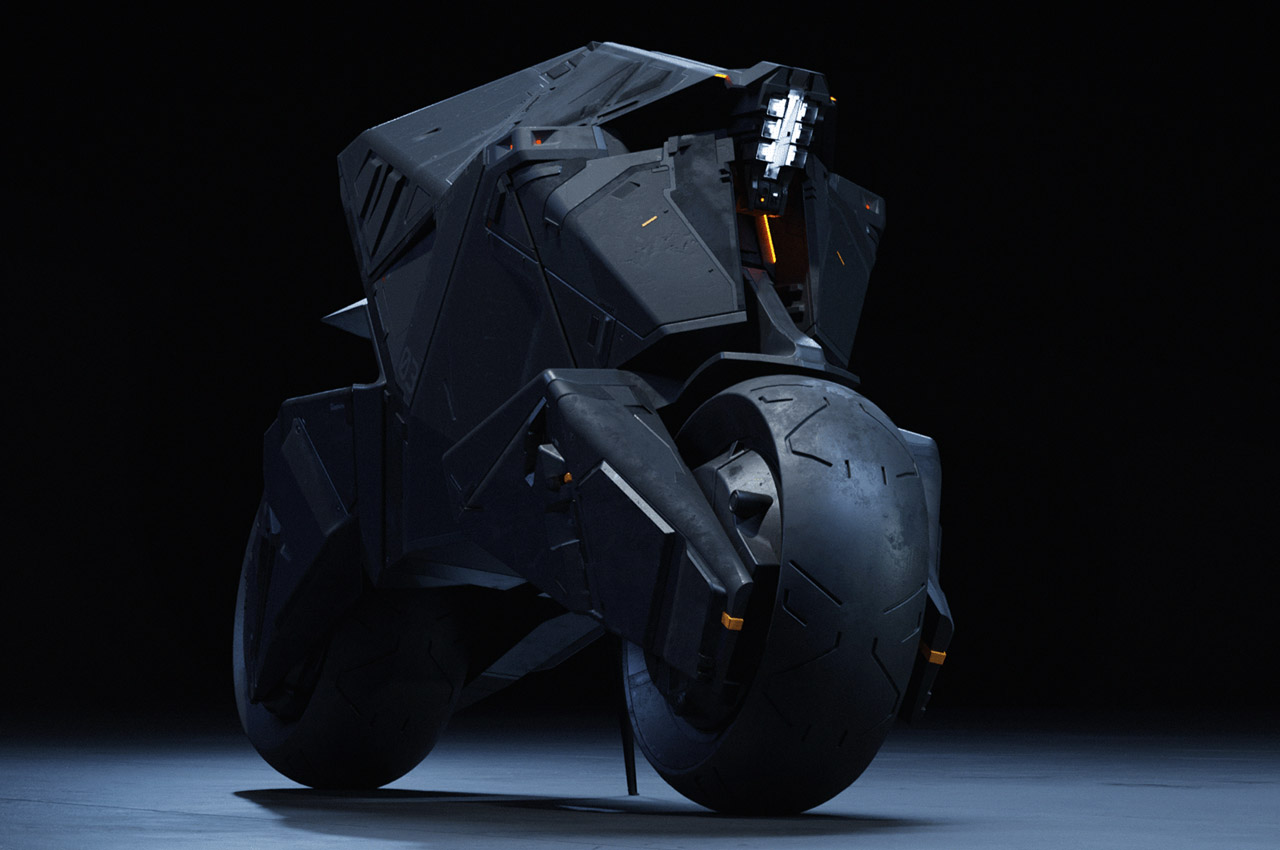 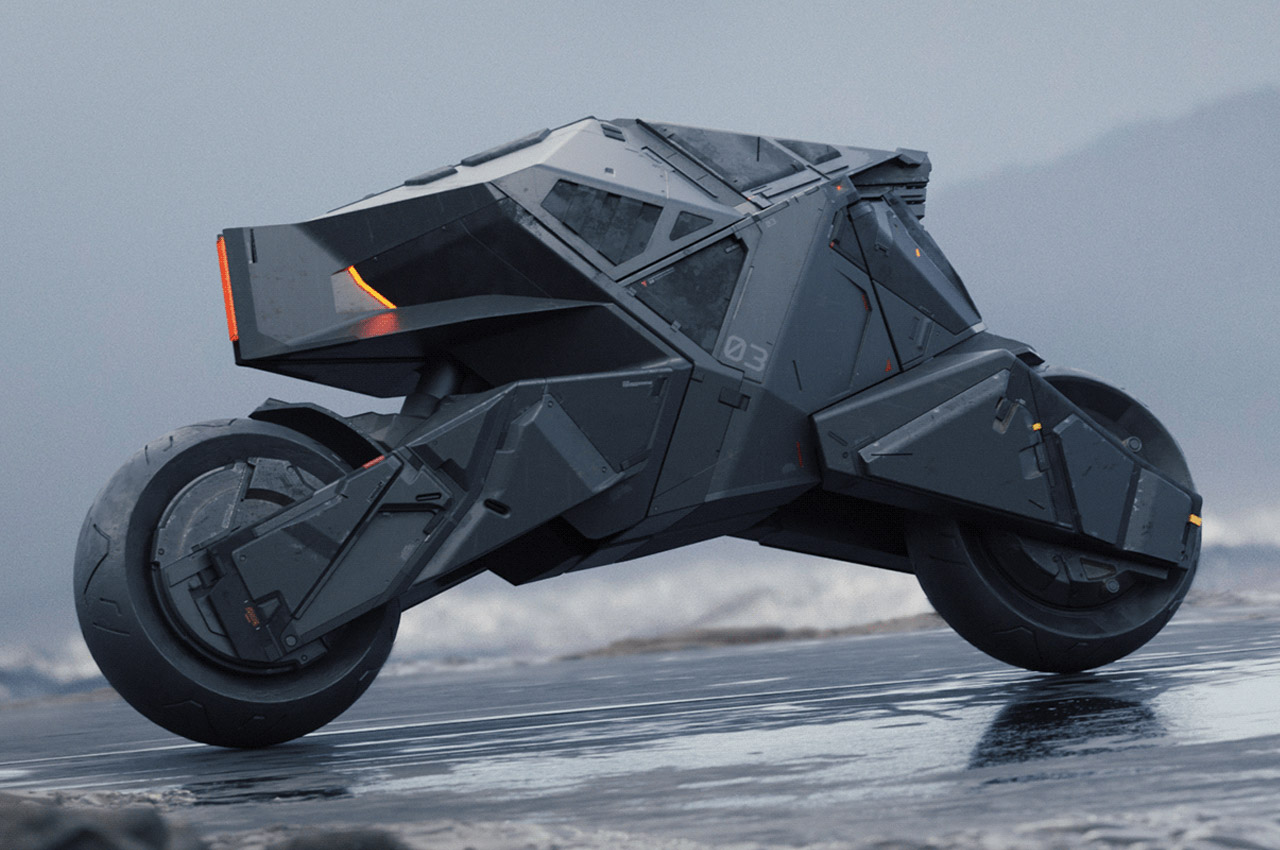 Well, if we have to go by what concept artist FangYi interprets, it will be a fully autonomous Batpod with the Batman missing from the equation. Why I say that, because the designer mentions nothing of the inspiration or the way this dystopian world ride operates. So, I’m left with nothing but my own creative freedom to give the WR322 UGV the star status quo. And what better than the Batman association, since it looks tailored for the superhero. The sharp geometric lines, all matte black skin, the mysterious character, and of course the fat wheel look. Everything suggests, this badass electric motorcycle is crafted for superhuman feats. 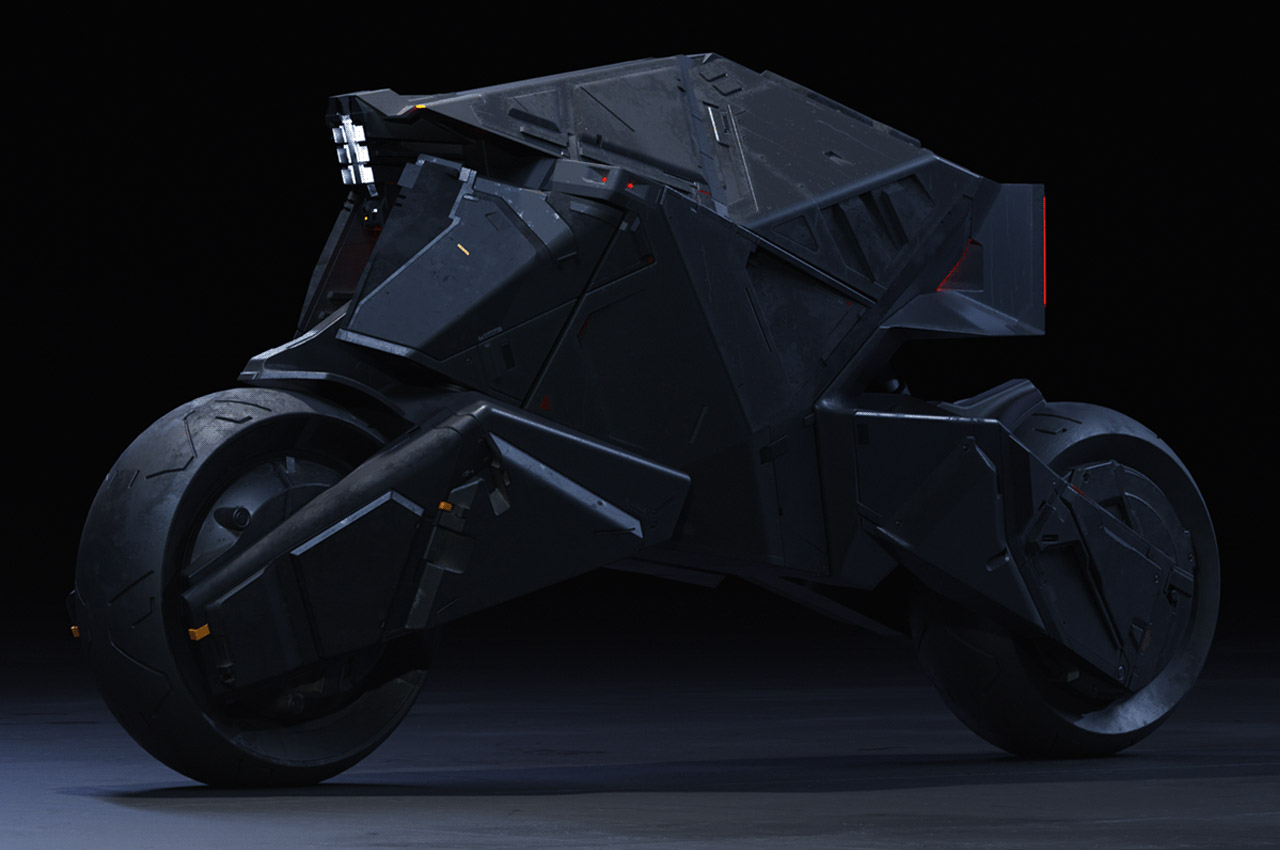 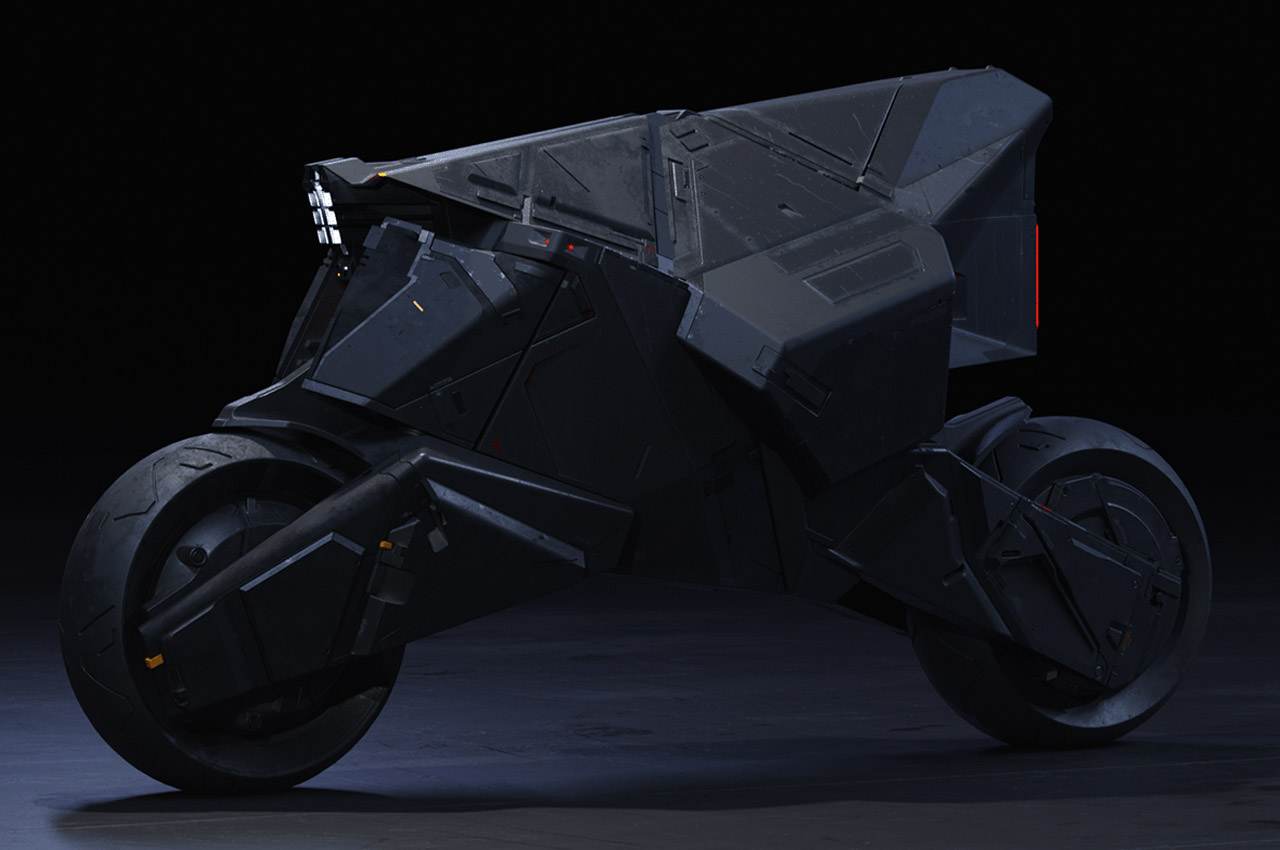 The bike has a very high ride height position, and I’m assuming the closed body shape opens up like bat’s wings to make space for the Batman to hop on the seat when it’s time to take matters his in his hands, and drive to the hot crime scene taking on the bad guys one-on-one. The wheelbase suggests it is going to be highly maneuverable in tight city corners without any loss of traction whatsoever. Perhaps, the logical progression of a two-wheeled accomplice Batman would do very well within modern crime-infested society. 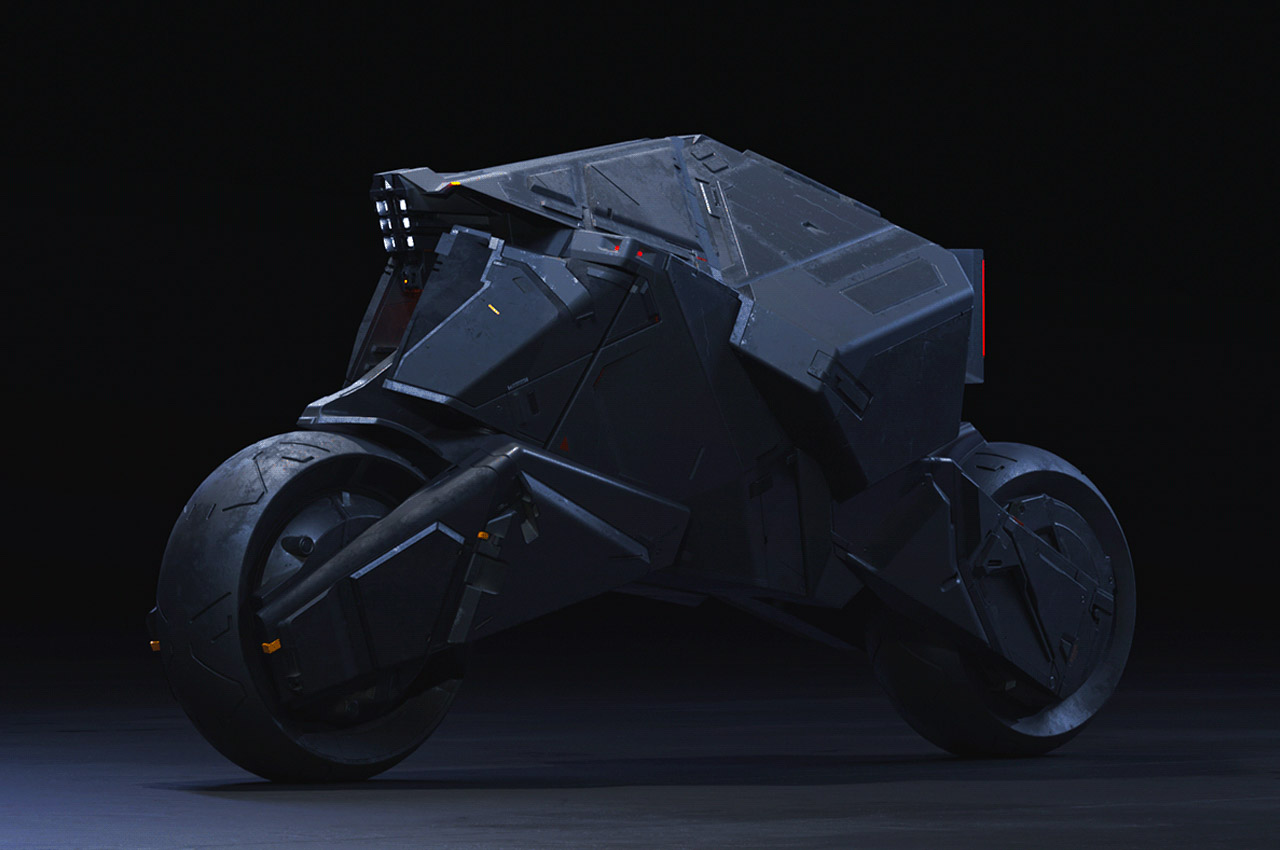 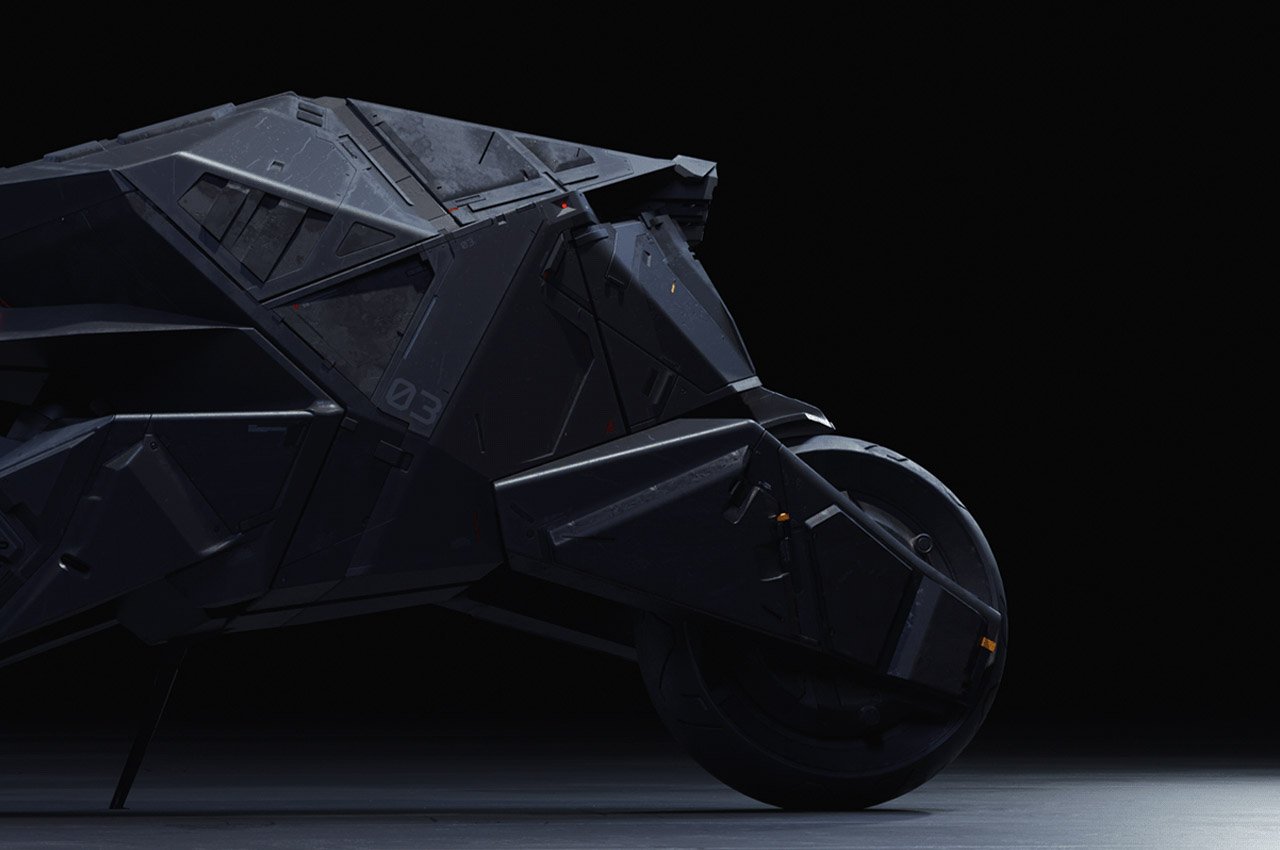 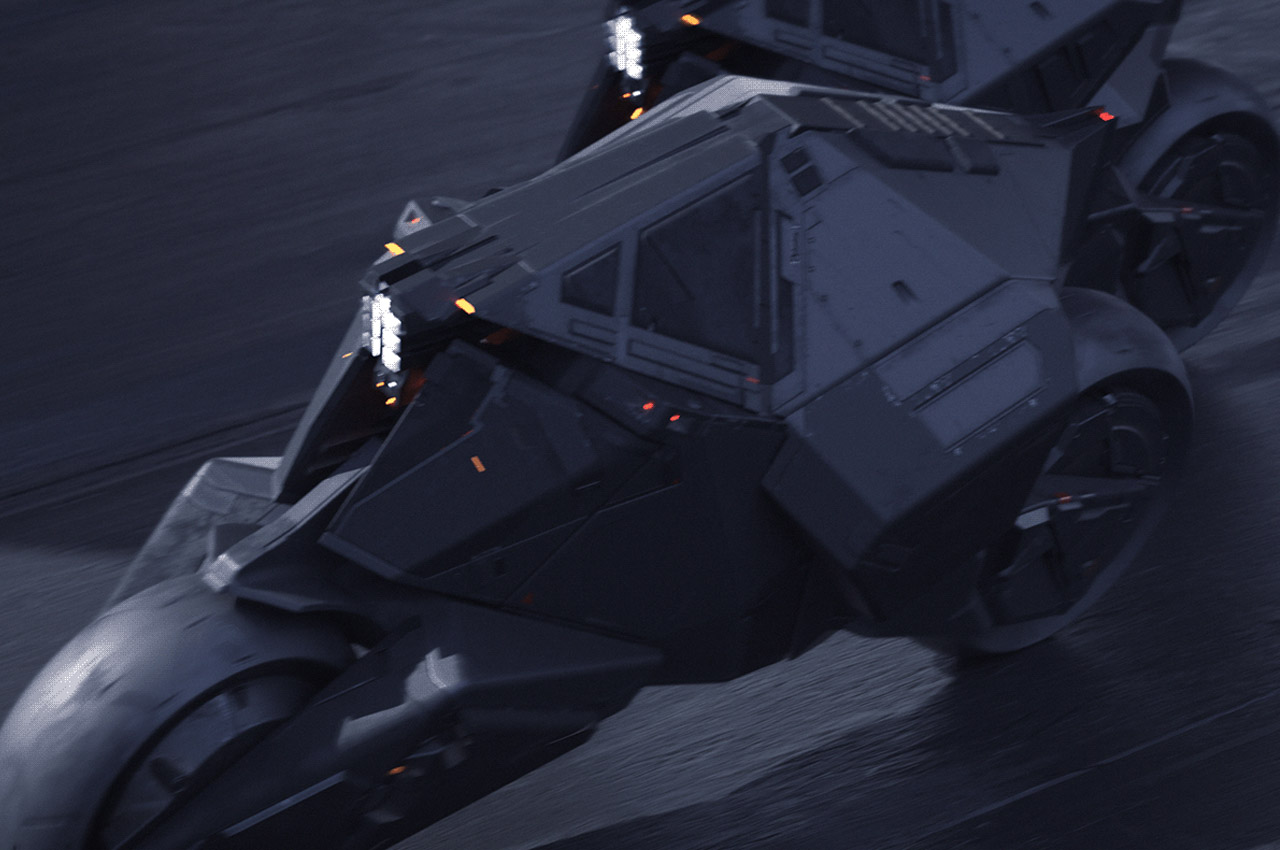 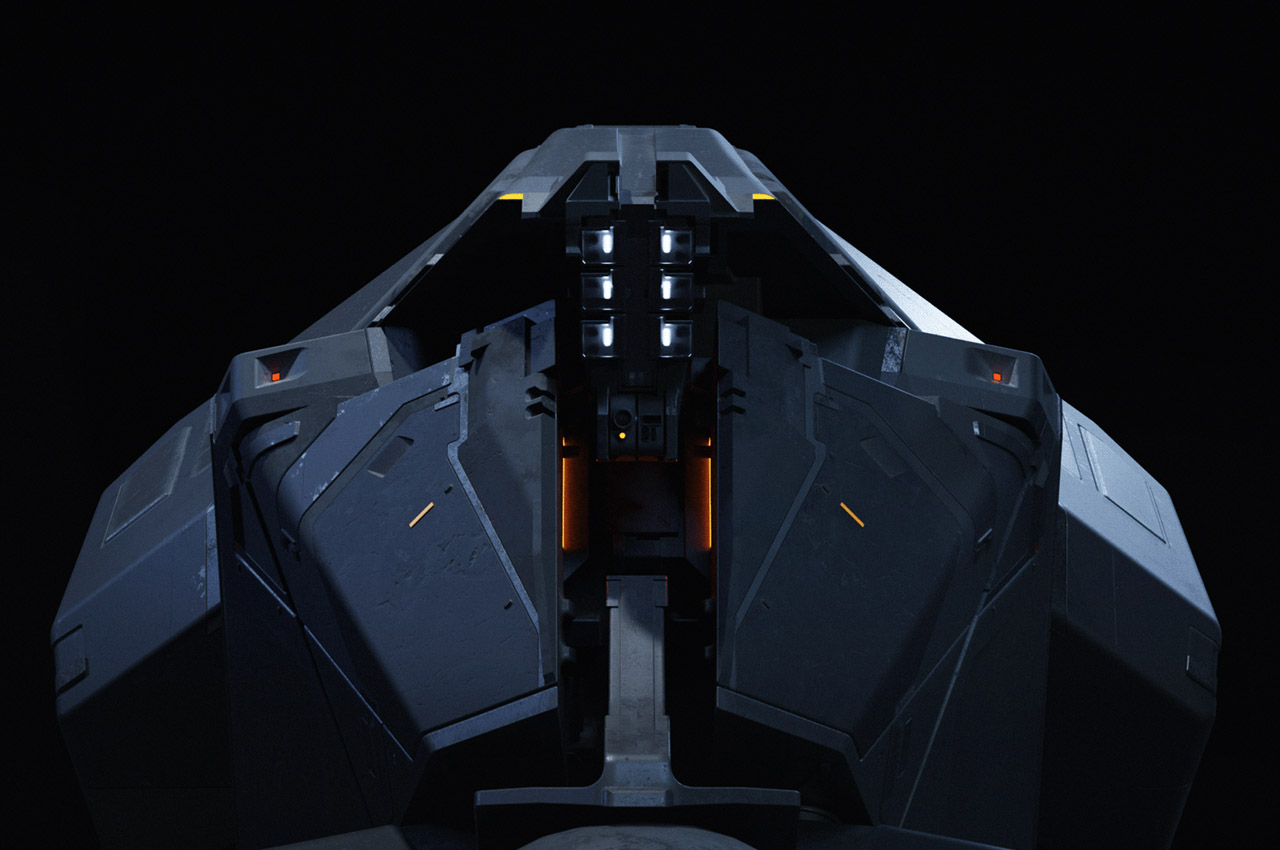 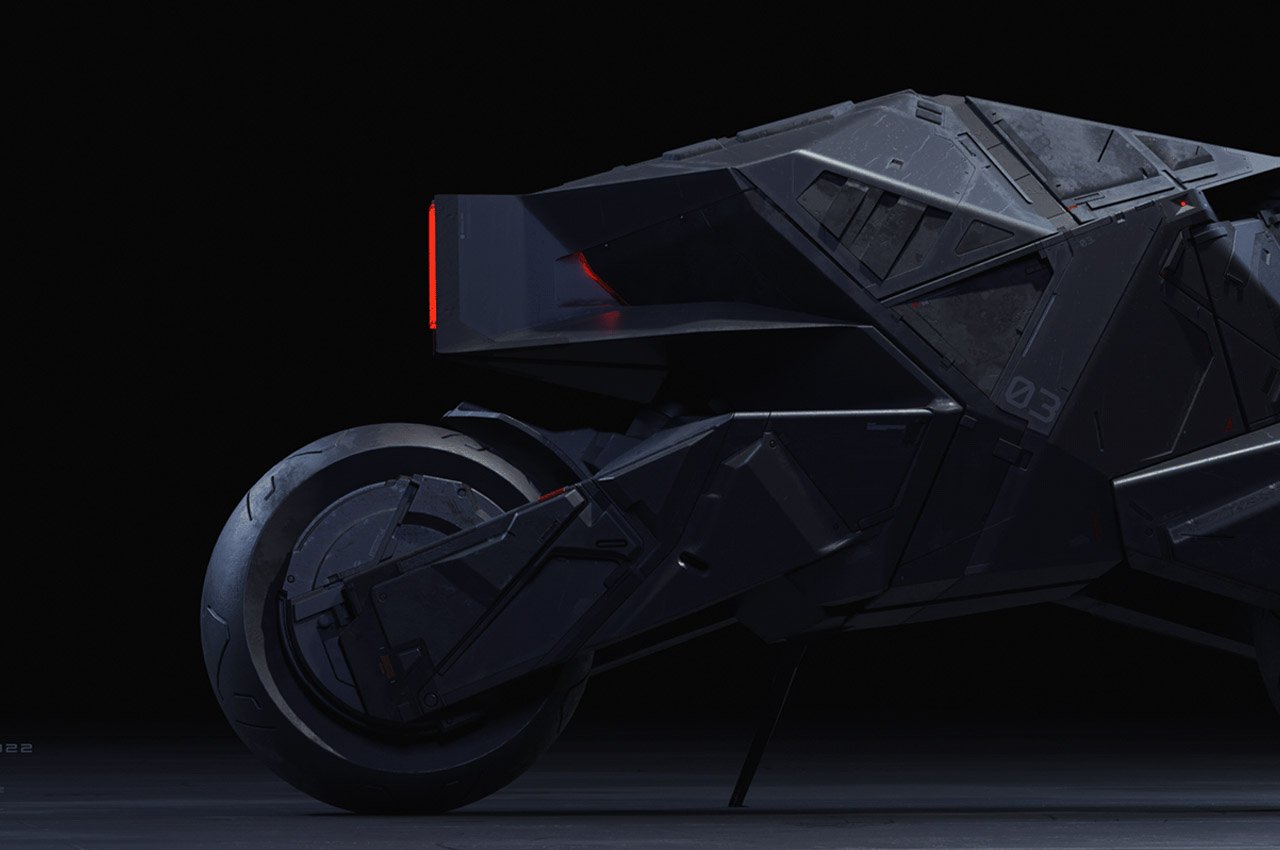 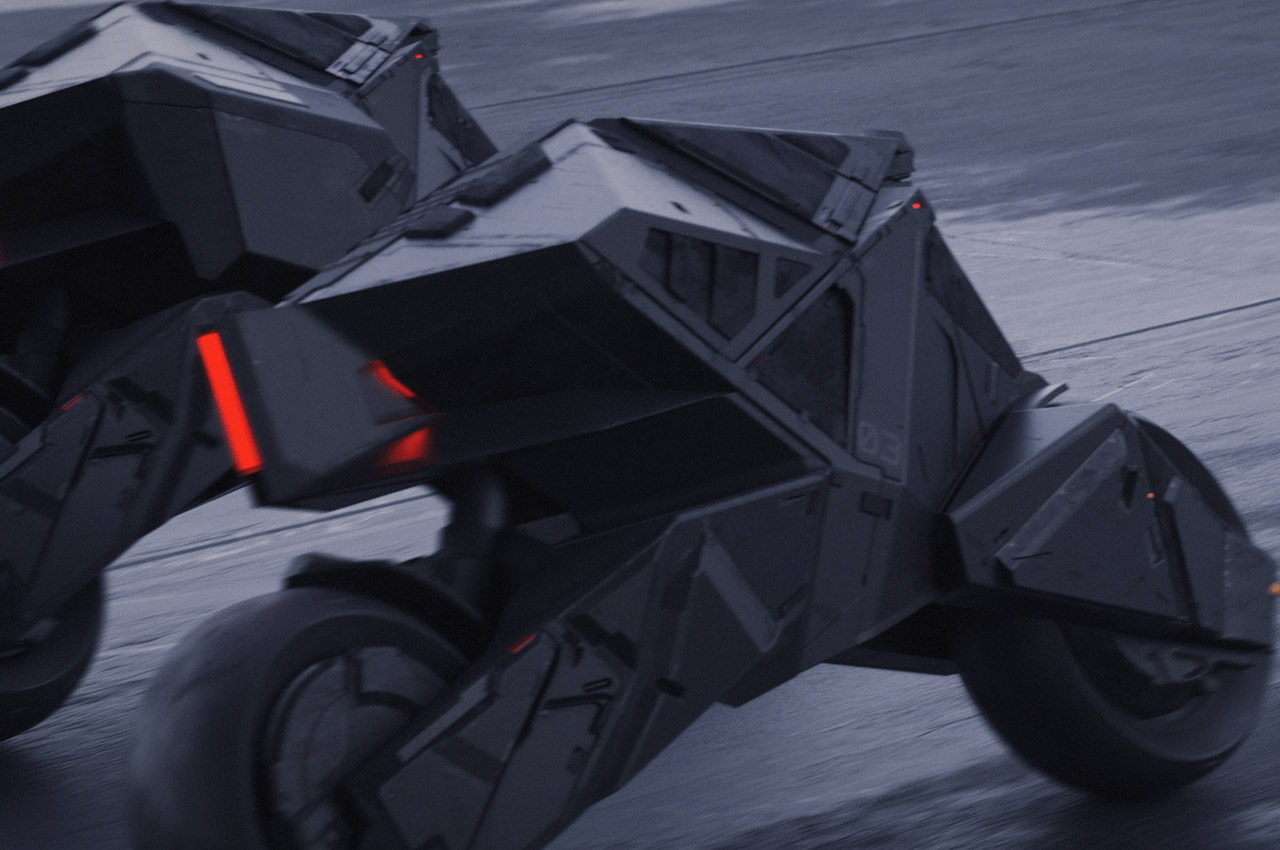 A Light and Fast Kitty

Jaguar Light is an exploration of a new design language for the brand centering around the idea of lightness. A sense of visual reduction and…

It’s been quite a while since the last time I did a post about a sled. A sled for snow, incase you did not know….