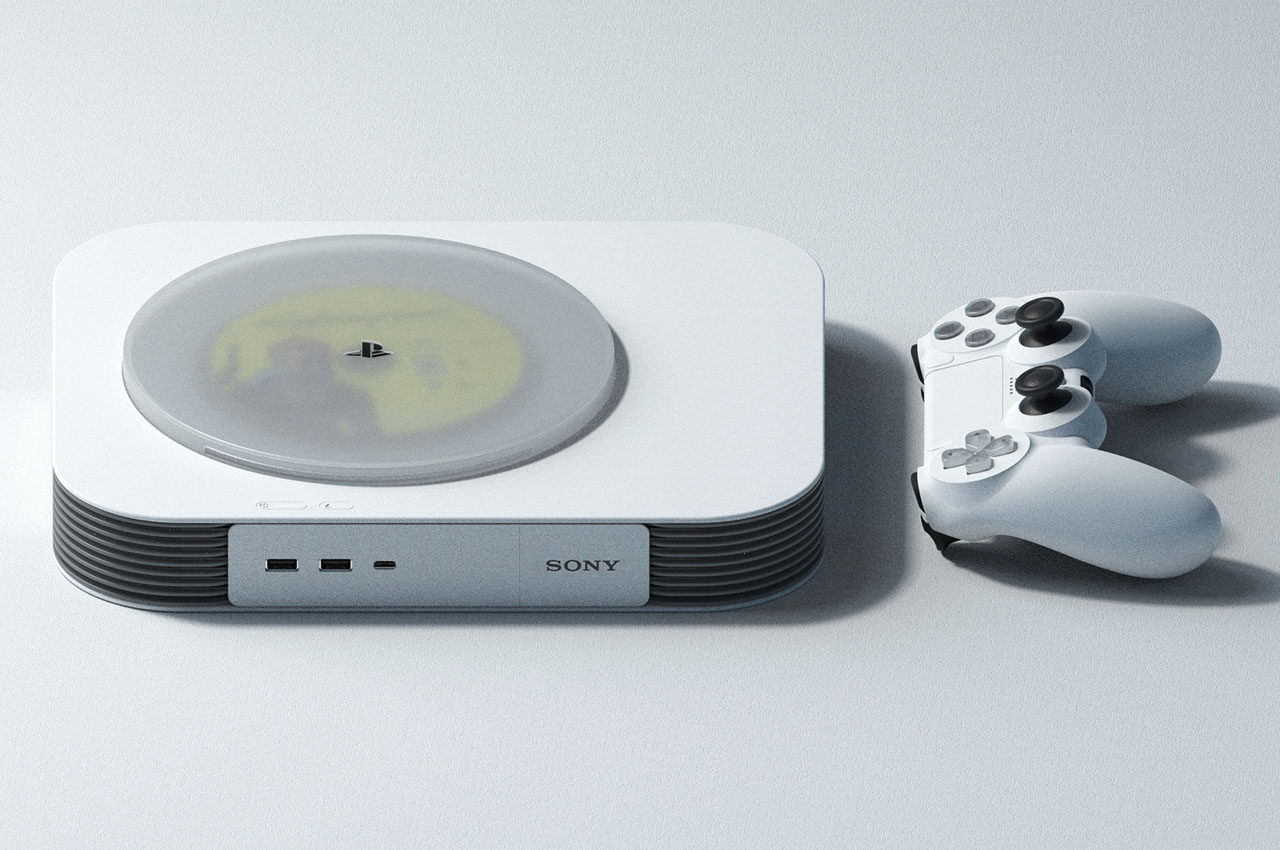 Sony PlayStation 6 is still a long way away from release but it could take a detour from the stylized look of the PlayStation 5, and go for a minimalistic design language tracing back to the roots!

When it comes to hotness, the current generation PlayStation ranks way high up above the Xbox Series X and Series S. The flowing design with those futuristic cues, makes the PS5 a staple for hardcore gamers who are particular about how their gadgets look. The sales number also suggests that Sony’s gaming console is ahead by almost 5.4 million units with total sales in the last 13 months to be 15.28 million. The Xbox Series S sold 9.84 million units globally during this period. 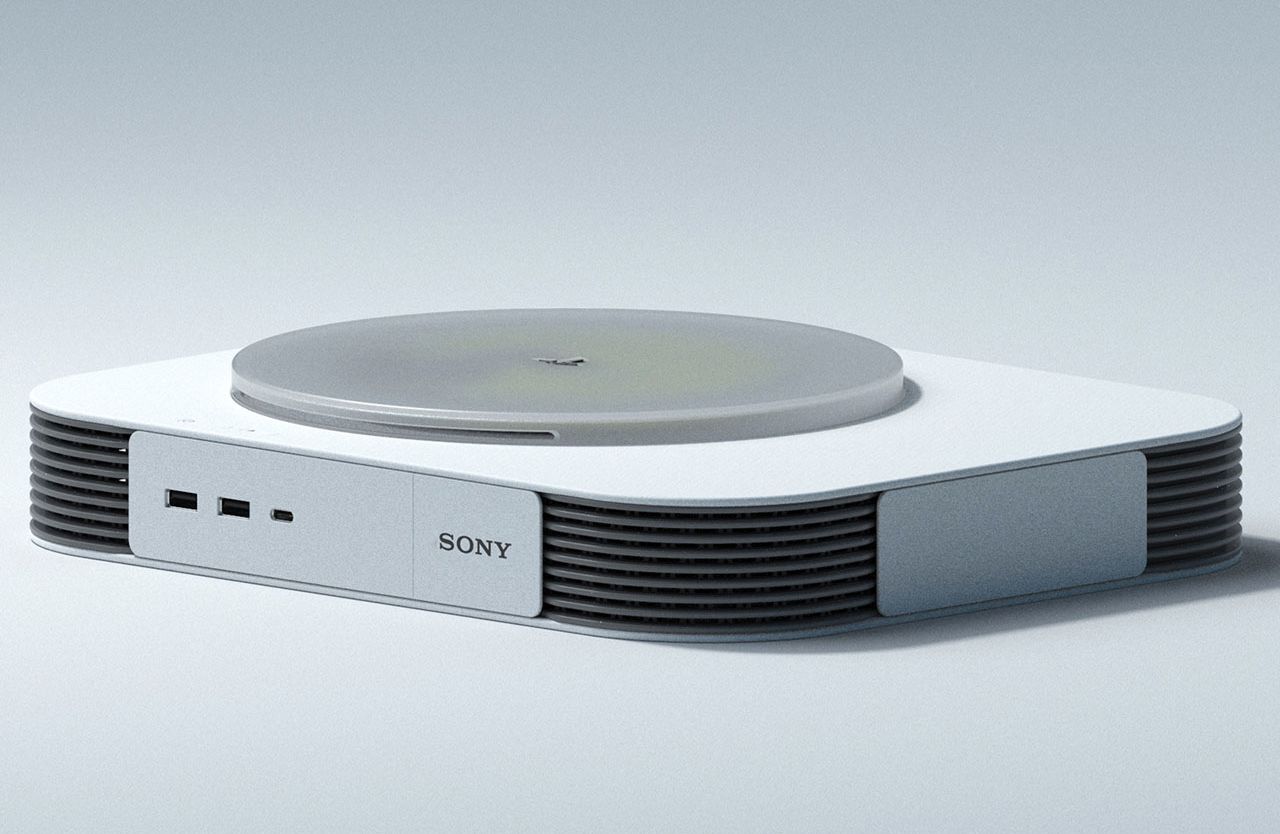 It is obvious we look forward to the release of the next winning gaming console by Sony which is speculated for a 2026 release date. The development of the PlayStation 5 started off in 2015 and then was released in November 2020. So, it is safe to assume, the PlayStation 6 is already in development and it is going to be another winner on our hands. While nobody knows how the gaming console from Sony will look, this concept by She Yin gives us an idea. The designer deems it as a PlayStation 5 console concept design practice, but this is the perfect opportunity to assume the design of the PS6 console. 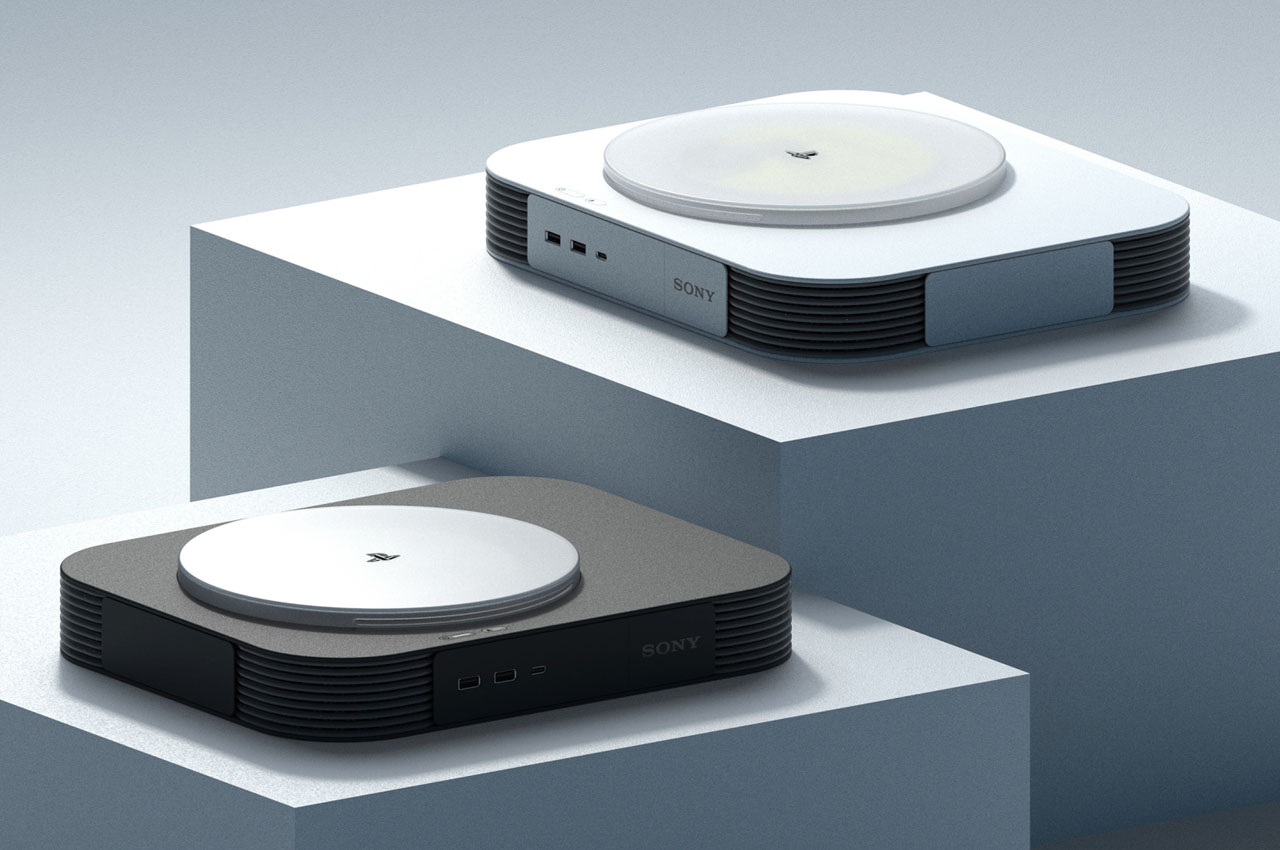 Looking more like a turntable, the concept design has a semblance of the old PlayStation 2 and PlayStation 3 design aesthetics. Going back to the more geometric form factor with profoundly bigger vents attributed to the better thermal cooling system. The game disk slots in right at the top just like the first PlayStation, adding that nostalgic feel to the gaming console in the near future when it is released. Minimalism seems to take precedence here as the console bears an all-white or black form factor – having elements only the elements that are required. The connecting ports and the power toggle button is on the front to get going with the gaming action without moving away from the cozy comforts of the couch. 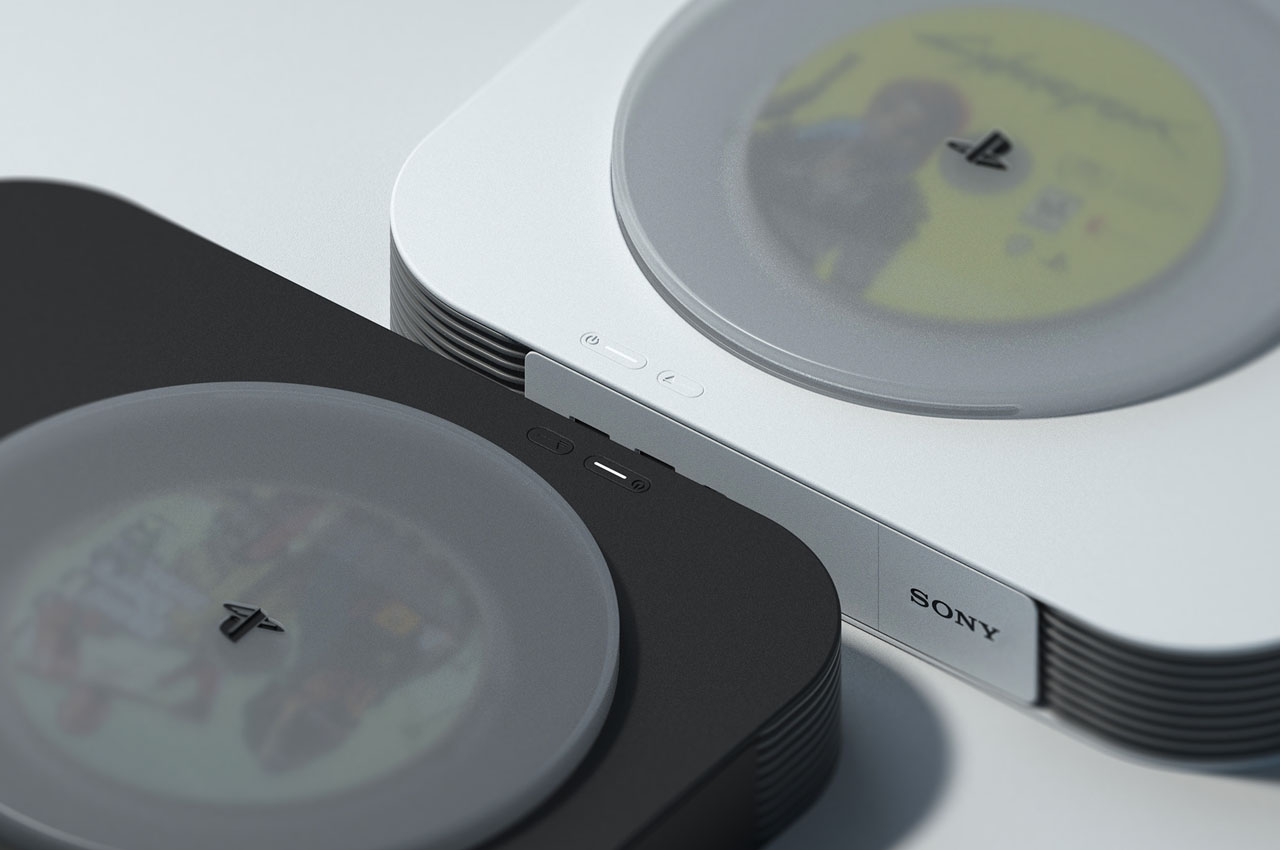 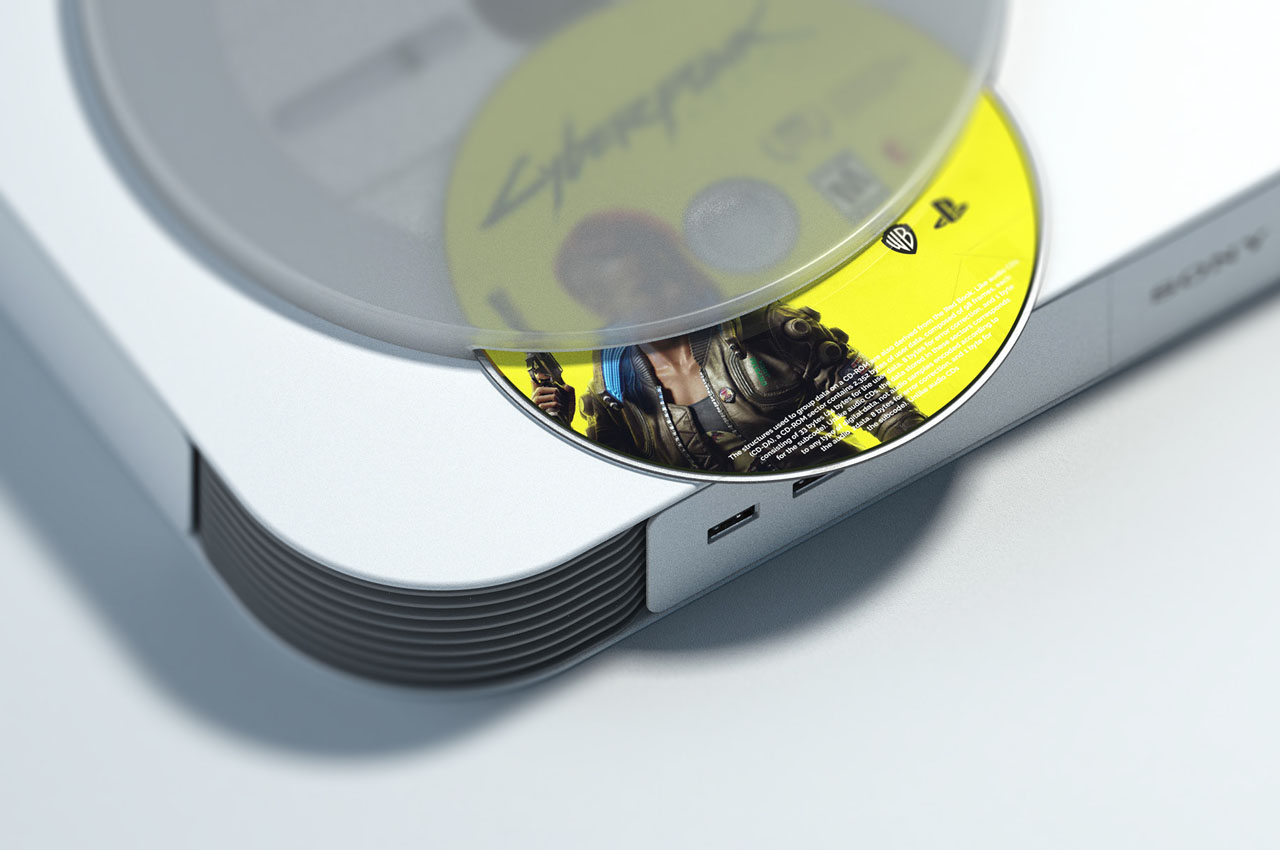 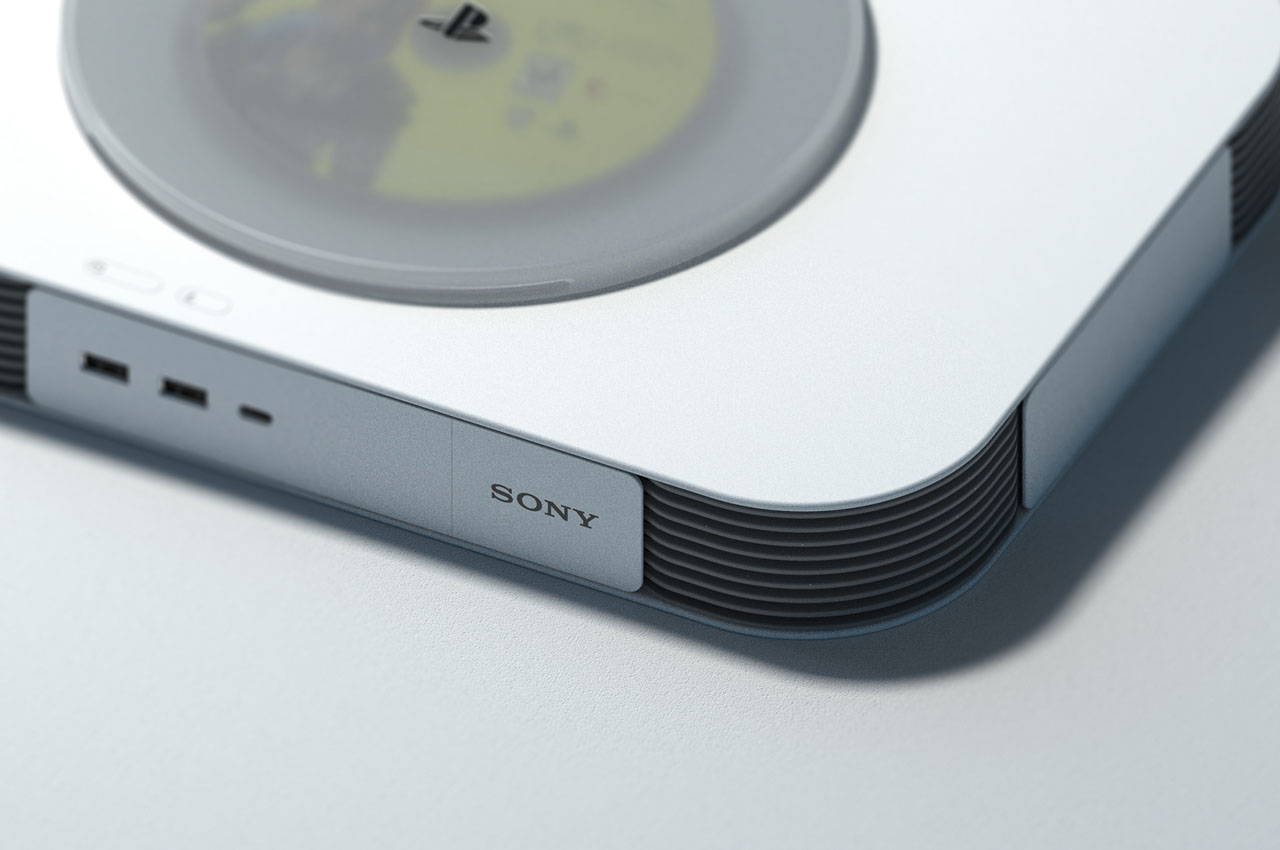 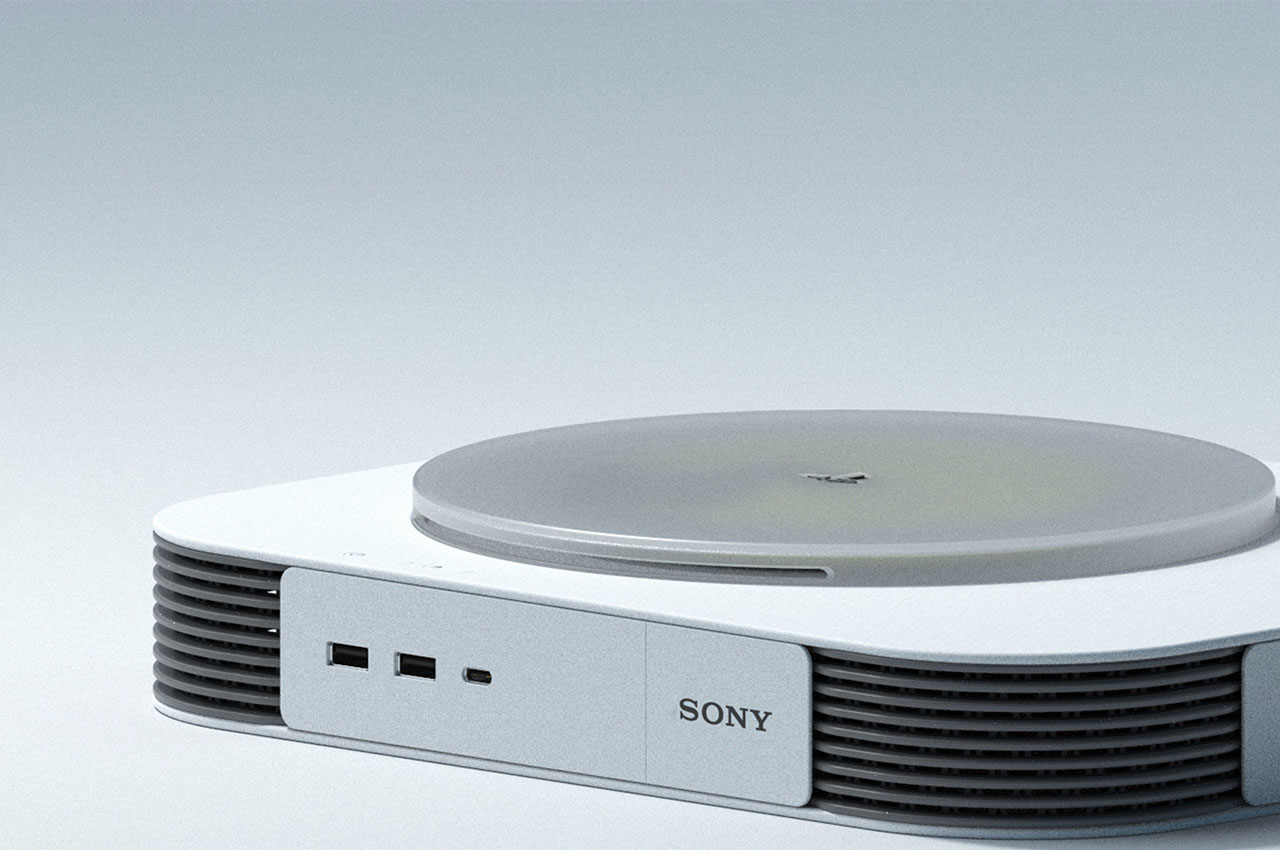 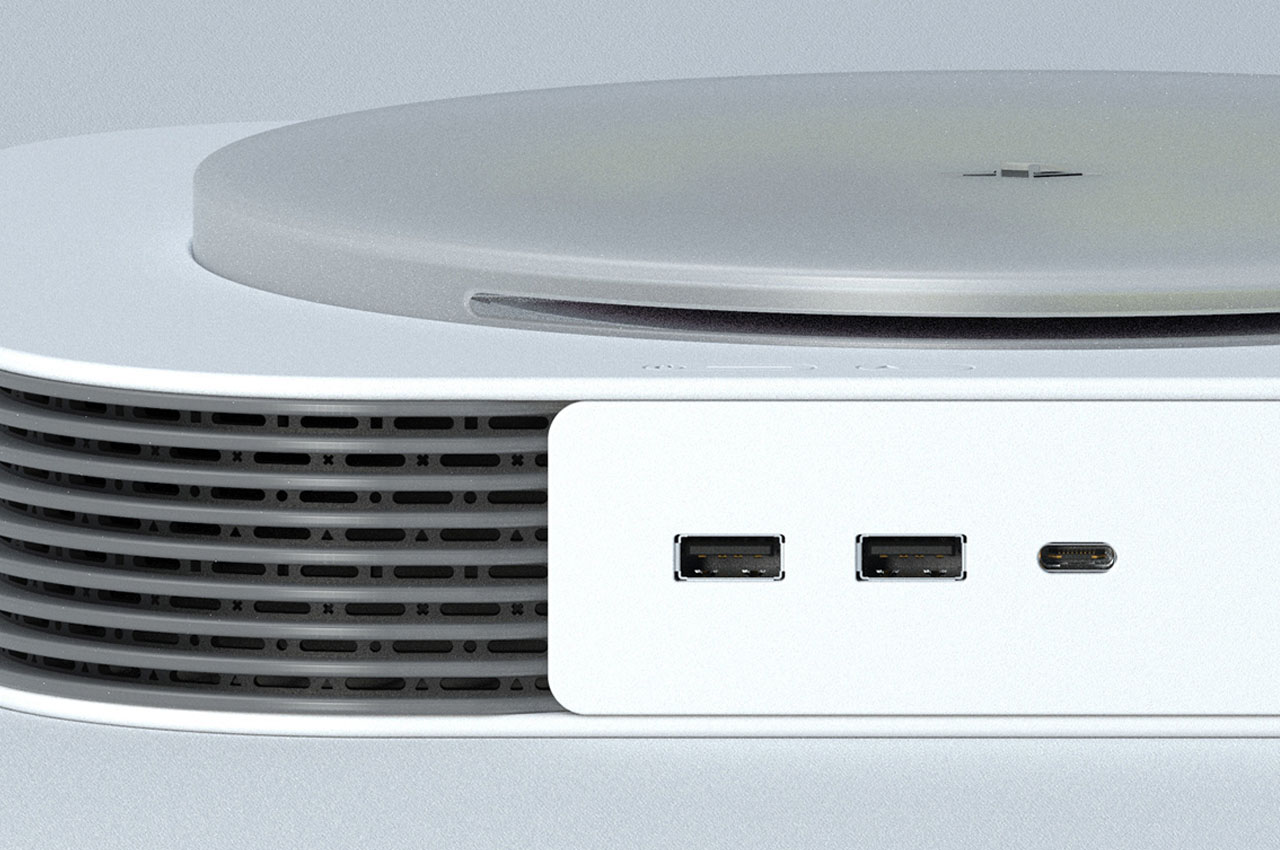 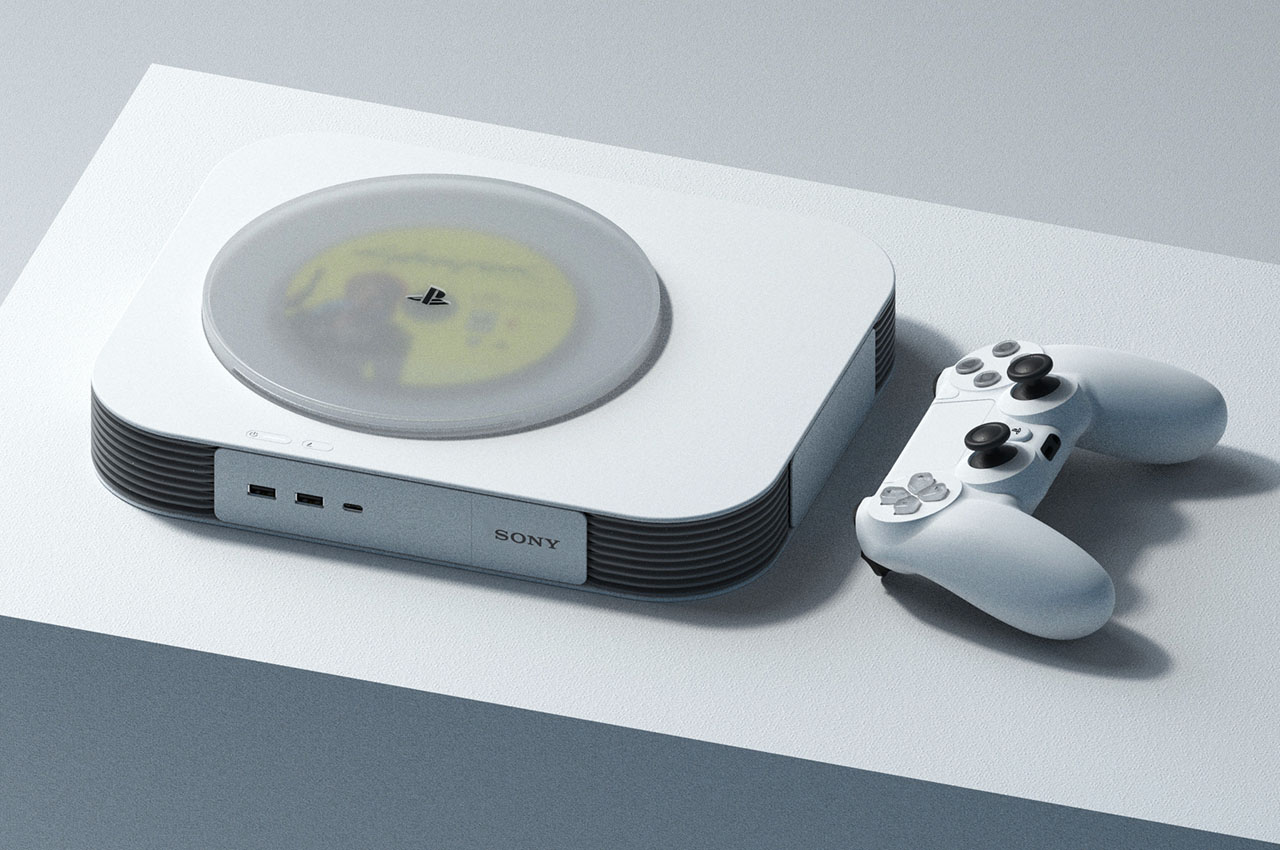 “We are finally seeing an inflection point in the industry”, says Whipsaw CEO and Principal Designer, Dan Harden as he talks about how robots are…

Looking quite like an elaborate tissue box (that was before I learnt that the Konus was inspired by a shuttlecock from the game Badminton), the…

Who are You Inviting to Your House for the Holidays?

It is now officially the Holiday Season and I am quite sure many of you will be going to parties, and enjoying fun times with…

Quite a few laptops try and include a numberpad into the system but for those few who can’t incorporate it, here is an easy solution!…