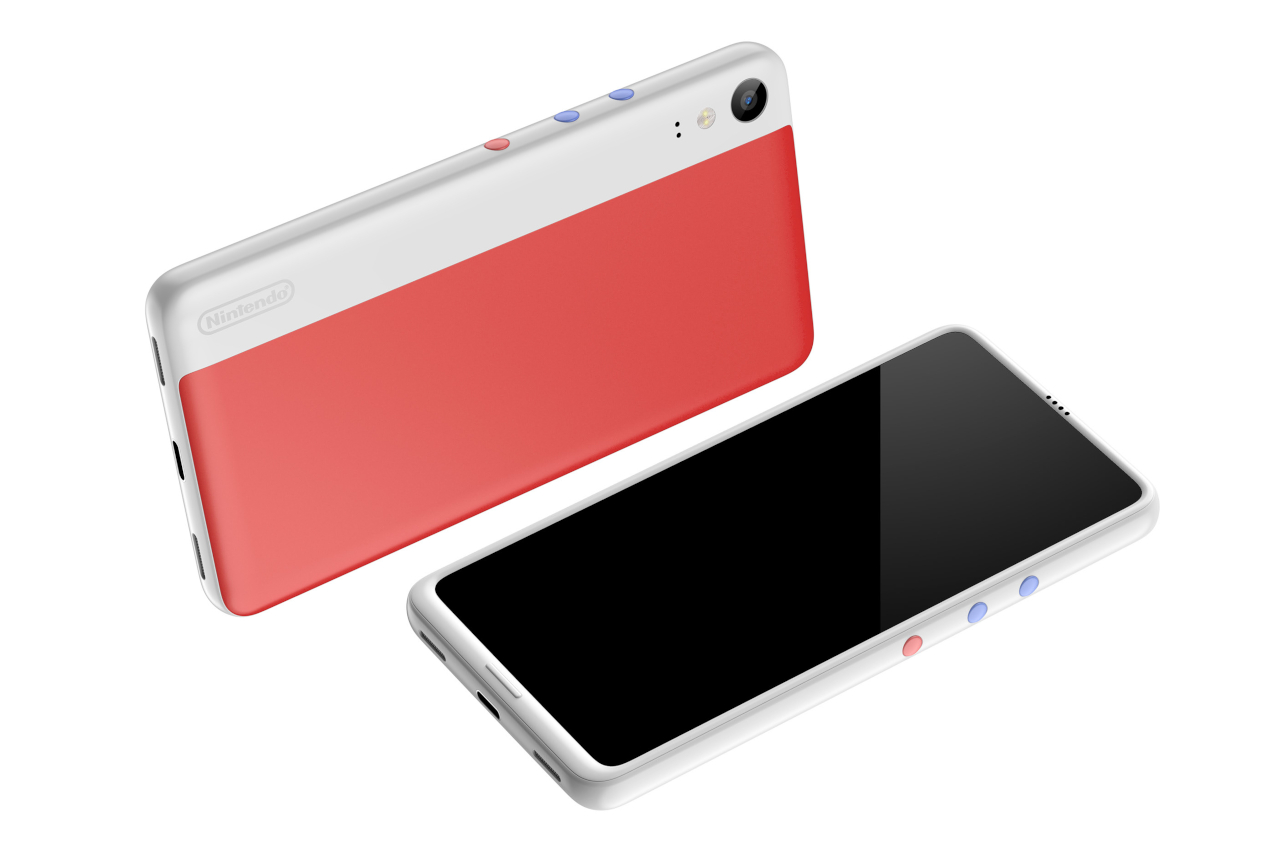 Although it’s unlikely the company will ever go down this route, this concept smartphone is easily every Nintendo fan’s dream.

Although it is hardly Nintendo’s first handheld gaming device, the Nintendo Switch not only sparked the imagination but also drove sales sky-high when it launched back in 2017. Since then, the gaming giant has continued to milk that cow for all it’s worth, ignoring clamor for a long-overdue Switch Pro upgrade. Some Nintendo fans, however, actually wished that the company went smaller rather than bigger, bringing its iconic characters and titles to phones. Nintendo has sadly withdrawn from mobile games, but one fan tried to envision the best combination of Nintendo’s spirit and mobile technology. 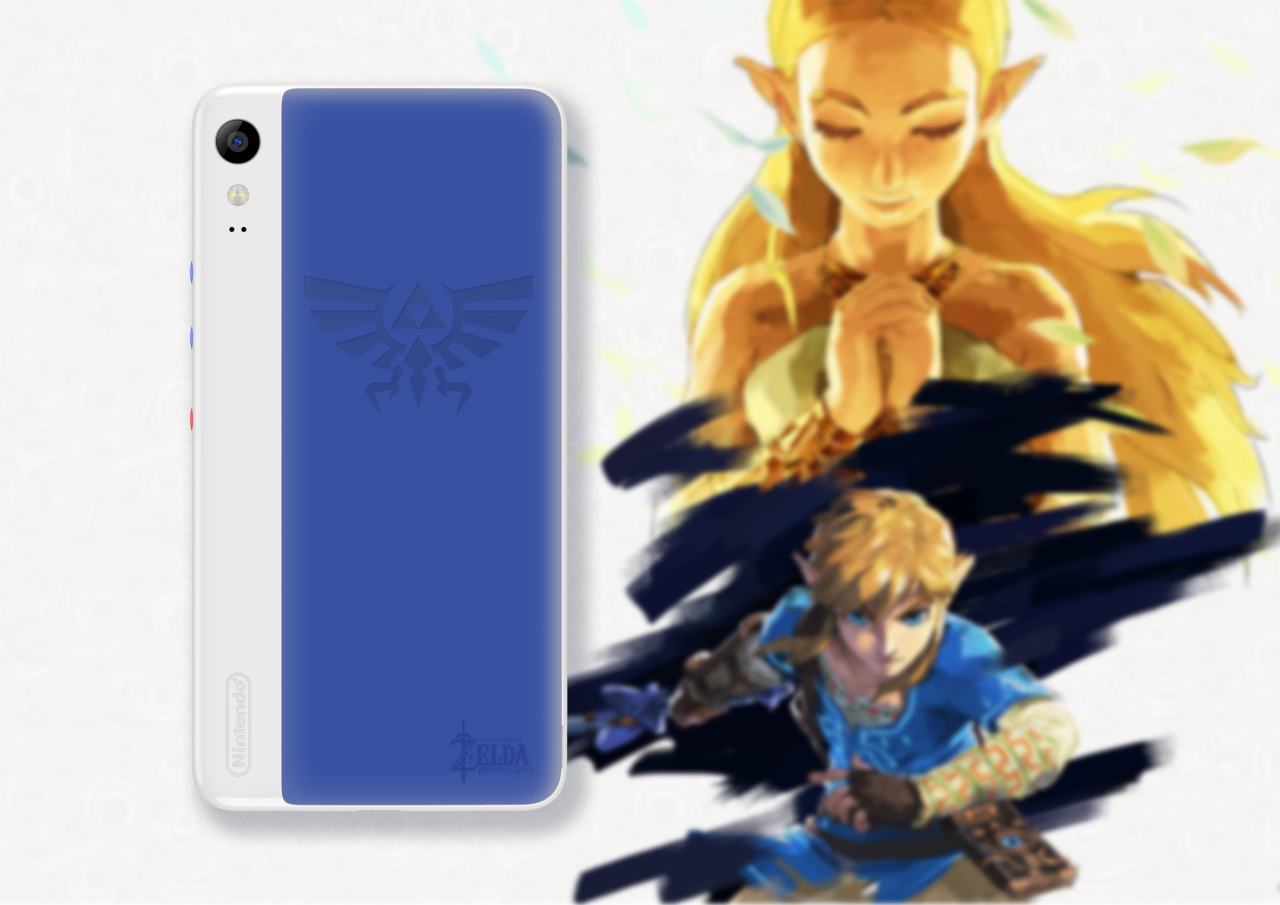 In terms of technical capabilities, Nintendo definitely has what it takes to make a Nintendo Phone. The Switch, after all, is pretty much a tablet with custom software and a very successful gimmick in the form of the Joy-cons. Nintendo could have also easily partnered with some smartphone maker for a “Nintendo Edition” phone, but that will probably pale in comparison to one that bears Nintendo’s iconic design language. 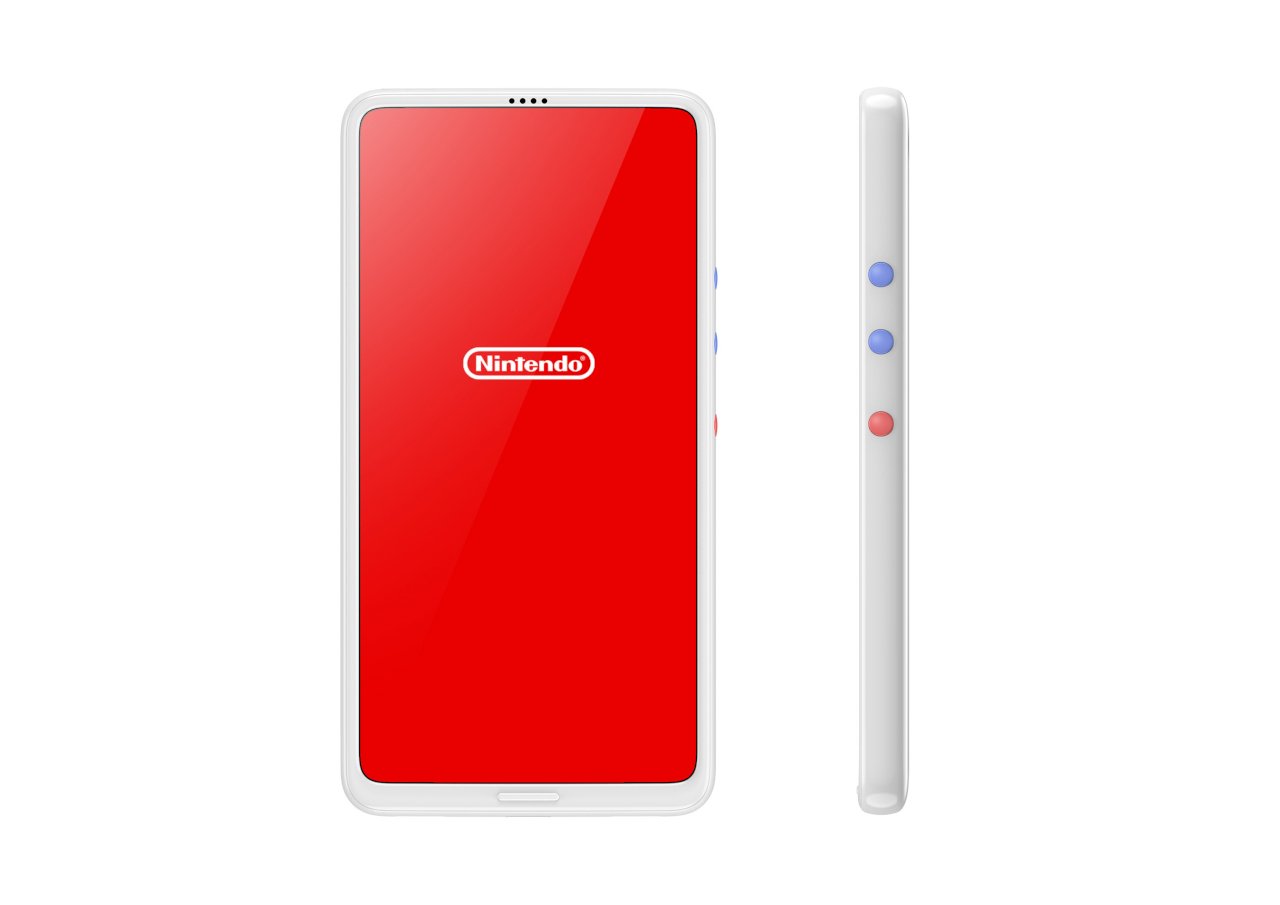 It’s easy enough to actually mistake this Nintendo Phone concept as a toy, especially with its use of soft pastel colors and round buttons. That’s precisely the point, though, because this is a handheld gaming device first and foremost, a phone only second. It might look out of place in a boardroom meeting unless you’re the type who will flaunt their inner gamer in any setting.

Those colorful rear plates are also the perfect palette for branding, like the special edition consoles that Nintendo and its competitors would occasionally put out. There’s also an opportunity for slapping on skins, of course, and you won’t be as hesitant to put a Pokemon-themed skin on this as you would a regular phone. There’s also plenty of room for accessories, including game controllers, given how more open phone designs are compared to something like the Switch. 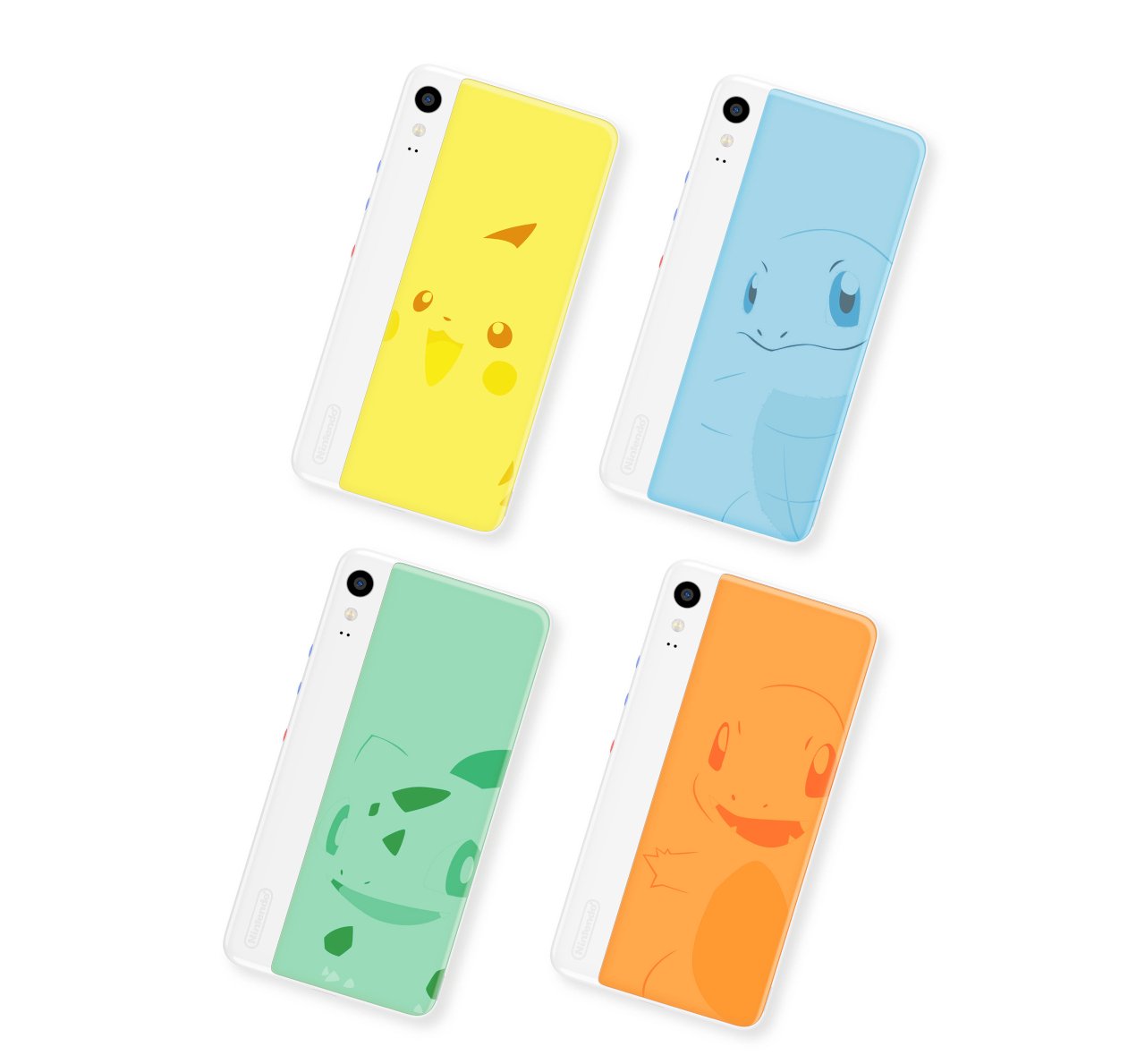 The rather sad reality is that this concept will remain just that, a concept that will tickle Nintendo fans’ fancy and make them yearn for better days. Nintendo hasn’t had much success with mobile games for phones, and it might not have the capability to run an Android spin of its own. For now, Nintendo fans can take comfort in knowing that their community has no shortage of creative people who can share their dreams of things Nintendo could do but never did. 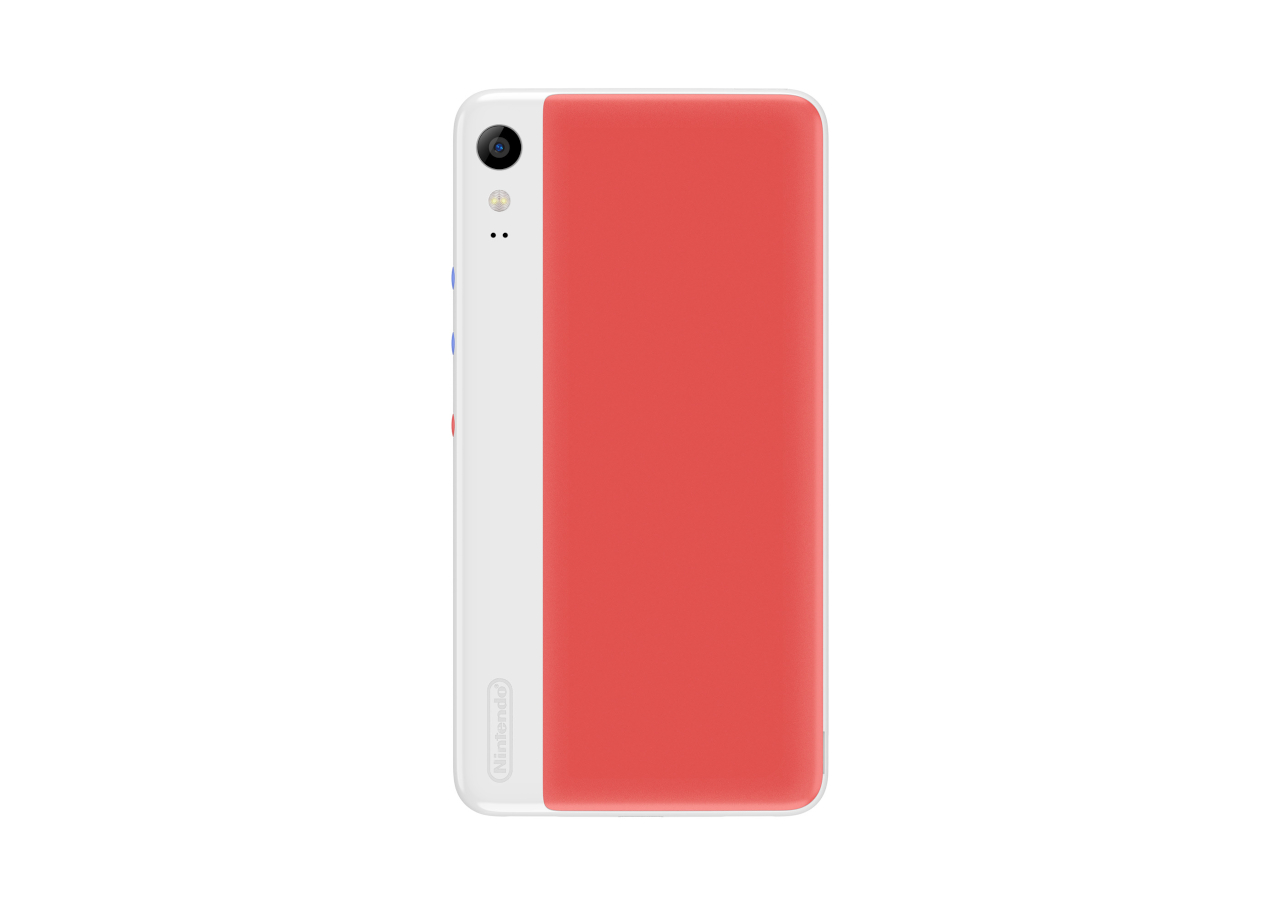 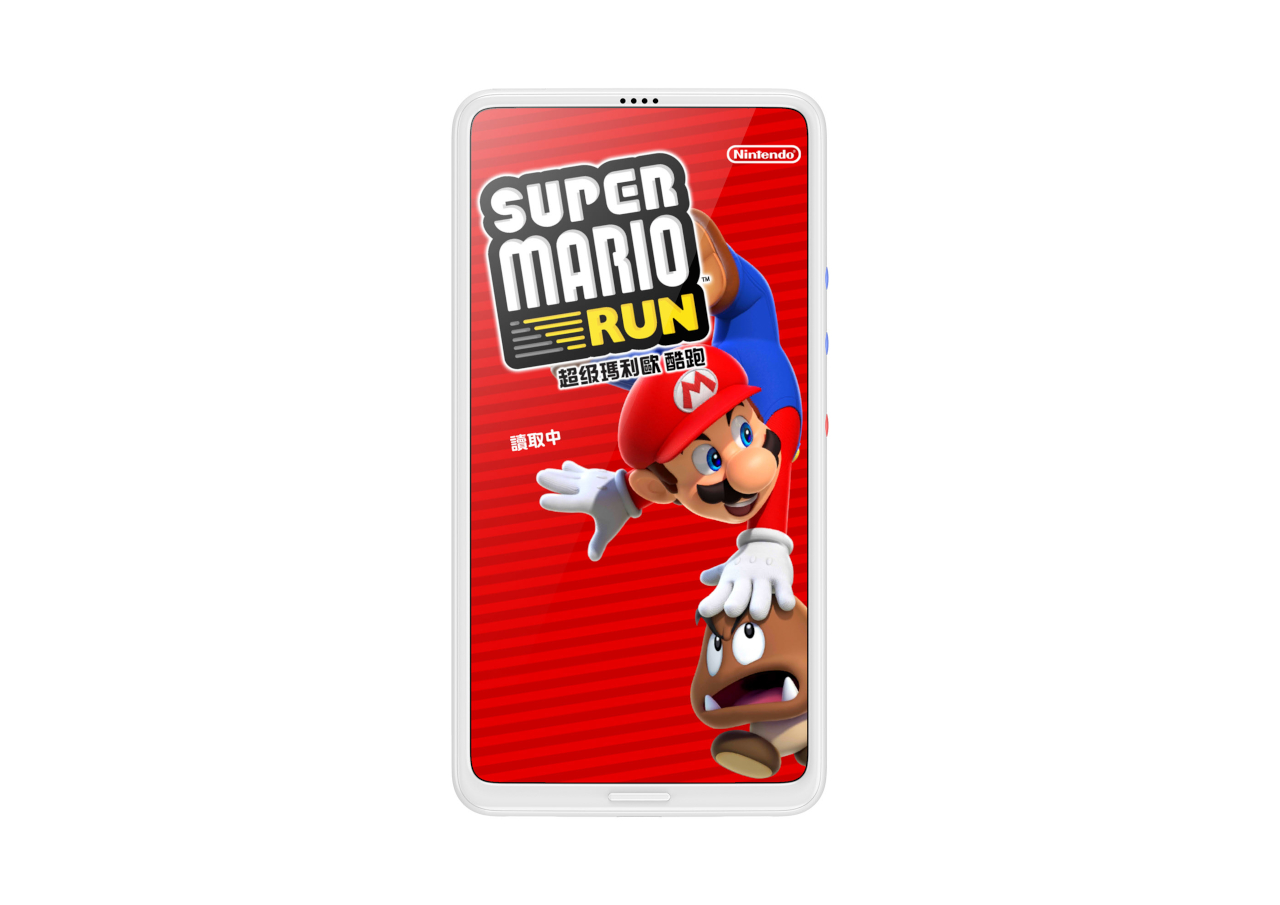 The Edge phone is designed for the style conscious fashionistas. The name has nothing to do with data speed. In fact we don’t even know…

Your Moves make the Grooves!

Music and dance, as art forms, go hand in hand… but I’ve firmly believed that of the two, music has always had the upper hand….

The elderly often get things wrong, from parking a car to Murder She Wrote. However, we do love them so and want to keep them…

There is no shortage of ergonomic computer mice that claim to deliver the most painless experience, but this concept turns the solution on its head…