Say goodbye to those hulking boxes in your living room with a single projector that might actually be doing too much.

Along with the rise of cord-cutters, there has been an increase in the number of people eschewing traditional TV sets. Some have become accustomed to watching everything from their smartphones or tablets, while others have opted to use less permanent fixtures to replace those large slabs of plastic and glass. Home projectors, both the short and long throw kind, have become more en vogue these days, and Samsung is jumping on the scene with a surprisingly fresh take on the product. 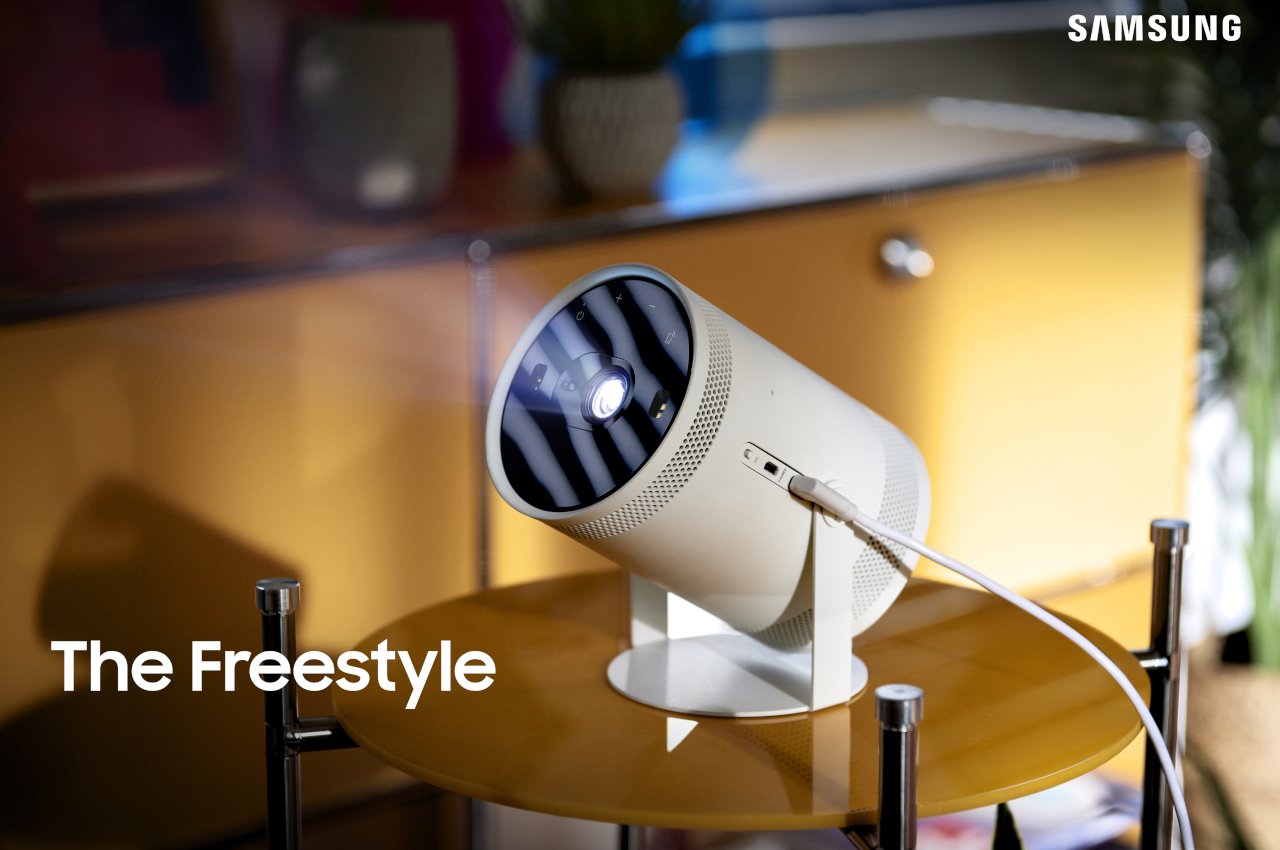 Projectors come in different sizes and designs, but almost all of them have one thing in common. Those come in a box shape and are often quite bulky, mostly to accommodate the equally bulky hardware inside. That’s what makes the new Samsung Freestyle a bit of a pleasant surprise because it throws all conventions out the window. 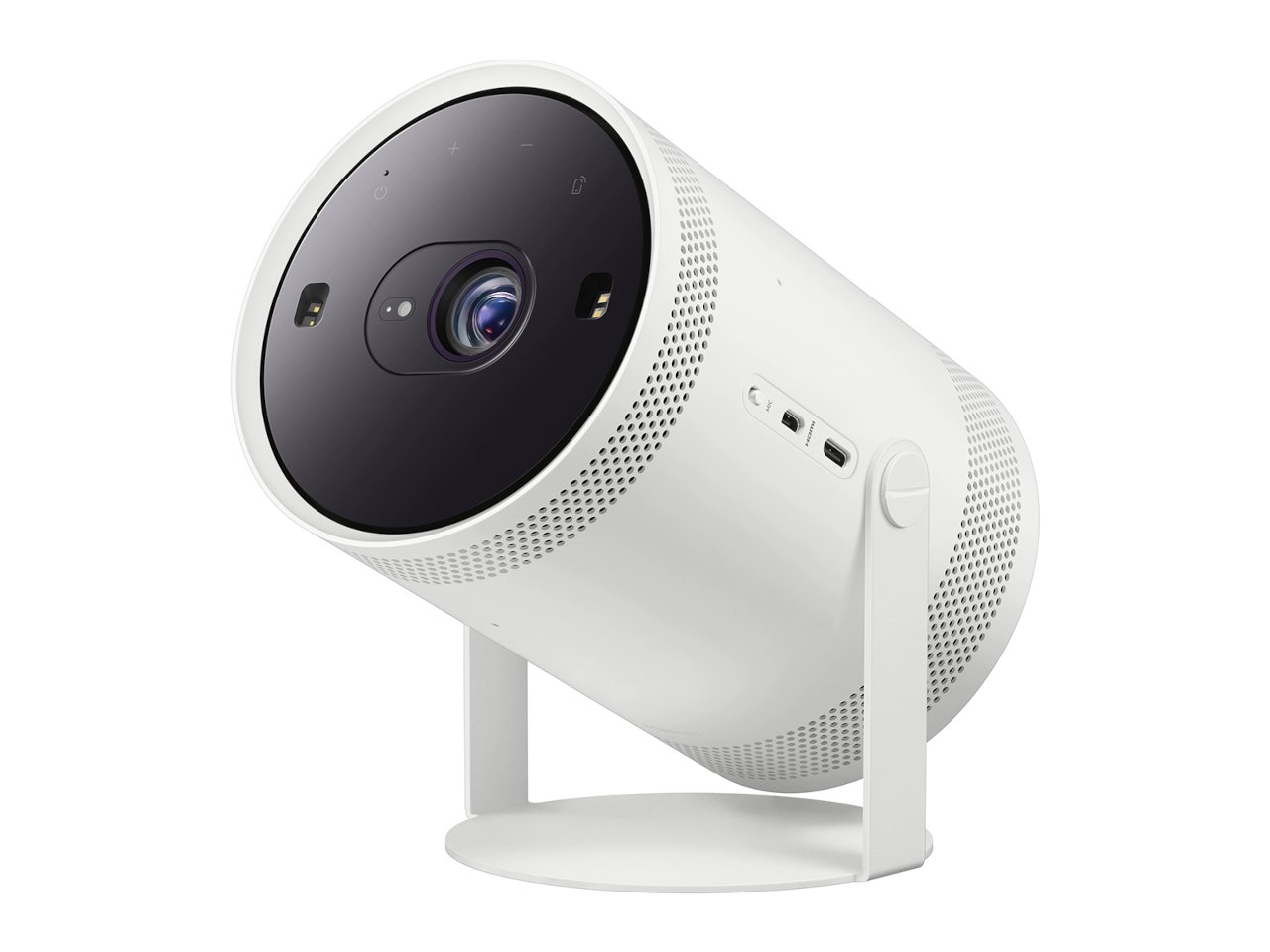 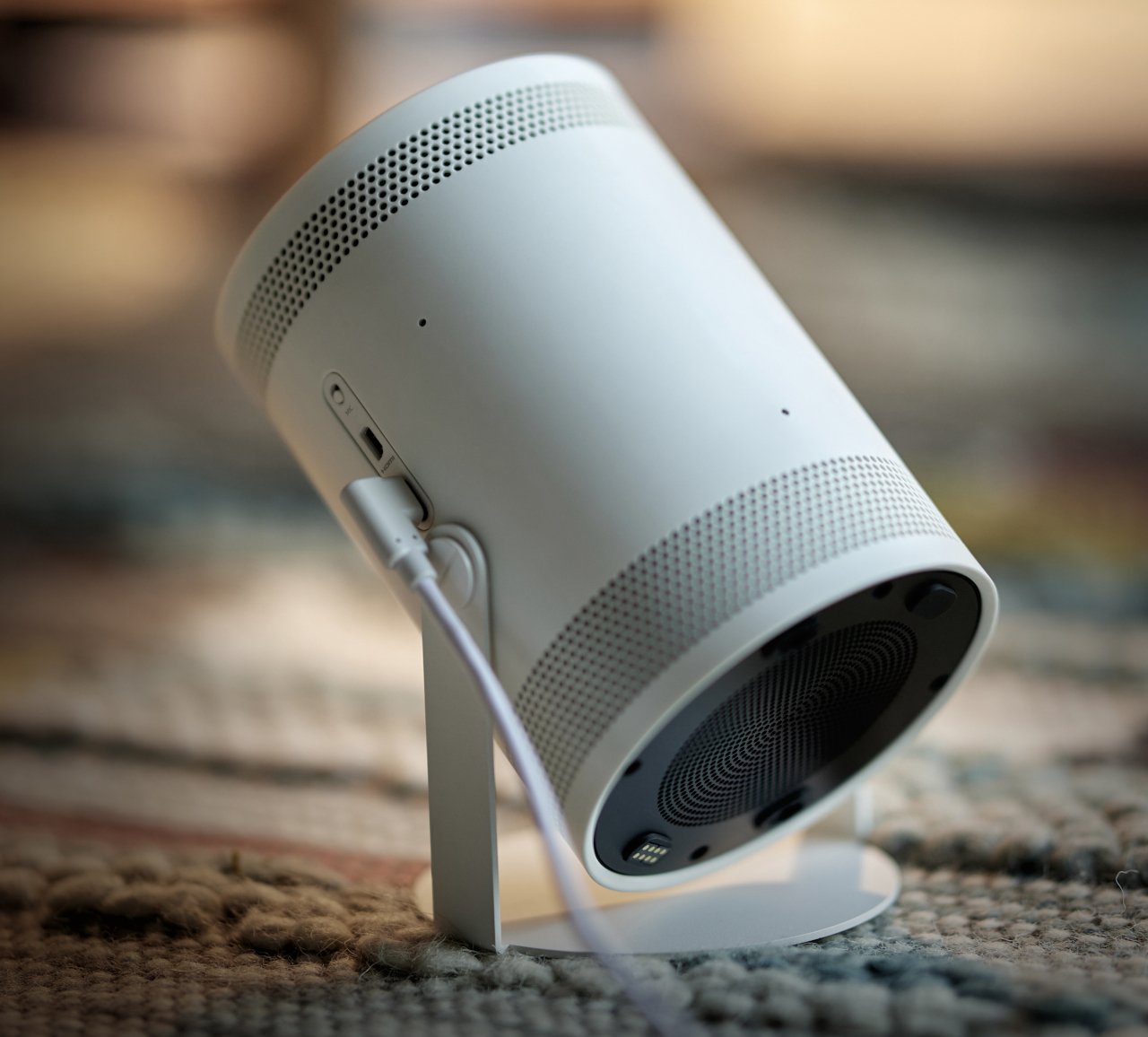 In stark contrast to most projectors, the Freestyle comes in a sleek cylindrical form that looks like a mix of a spotlight and a smart speaker. In reality, that is almost exactly what it is, though it substitutes the spotlight for an LED projector. The Freestyle’s body can swing 180 degrees, making it trivial to place the projector anywhere and still get a good view. The projected image can go from 30 to up to 100 inches with a Full HD resolution. 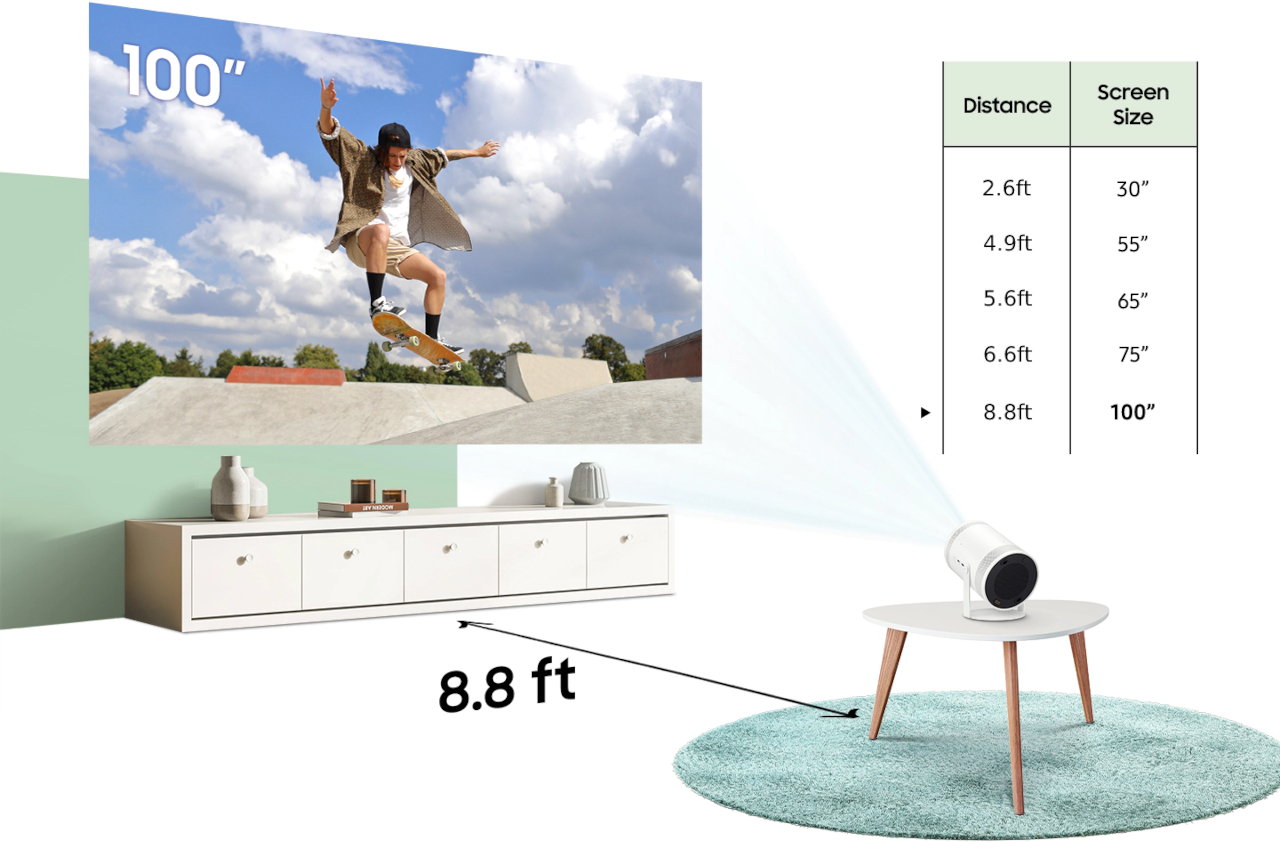 Despite the more compact size, the Samsung Freestyle is actually packed with features you’d see in bigger projectors. Those include autofocus and automatic keystone correction, both of which give the projector its advertised freedom. It even runs Samsung’s Smart TV software, so you’re getting the same apps and features you would see on the brand’s latest Internet-connected TVs. But wait, there’s more! The Freestyle also functions as a smart speaker and an ambient lighting device when not in use for watching videos. 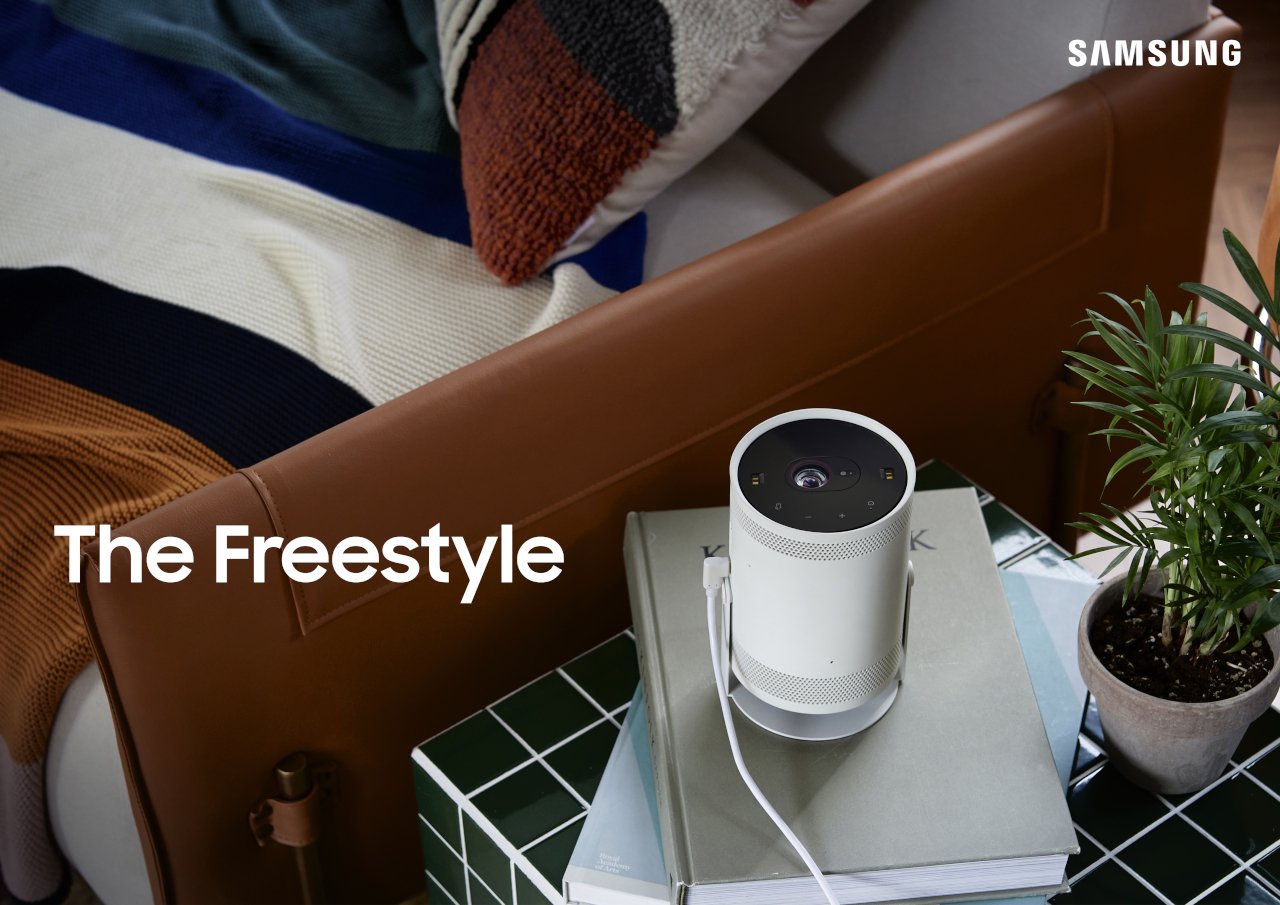 There are, of course, some drawbacks to a projector this small, like the 500 nits of brightness that sounds too low for use in bright rooms. Its micro HDMI slot will also have some scampering for adapters, and there’s no built-in battery for wireless use. Then again, you can easily use a power bank when you carry it around, which could be music to the ears of Gen Z and millennials that this product was made for. 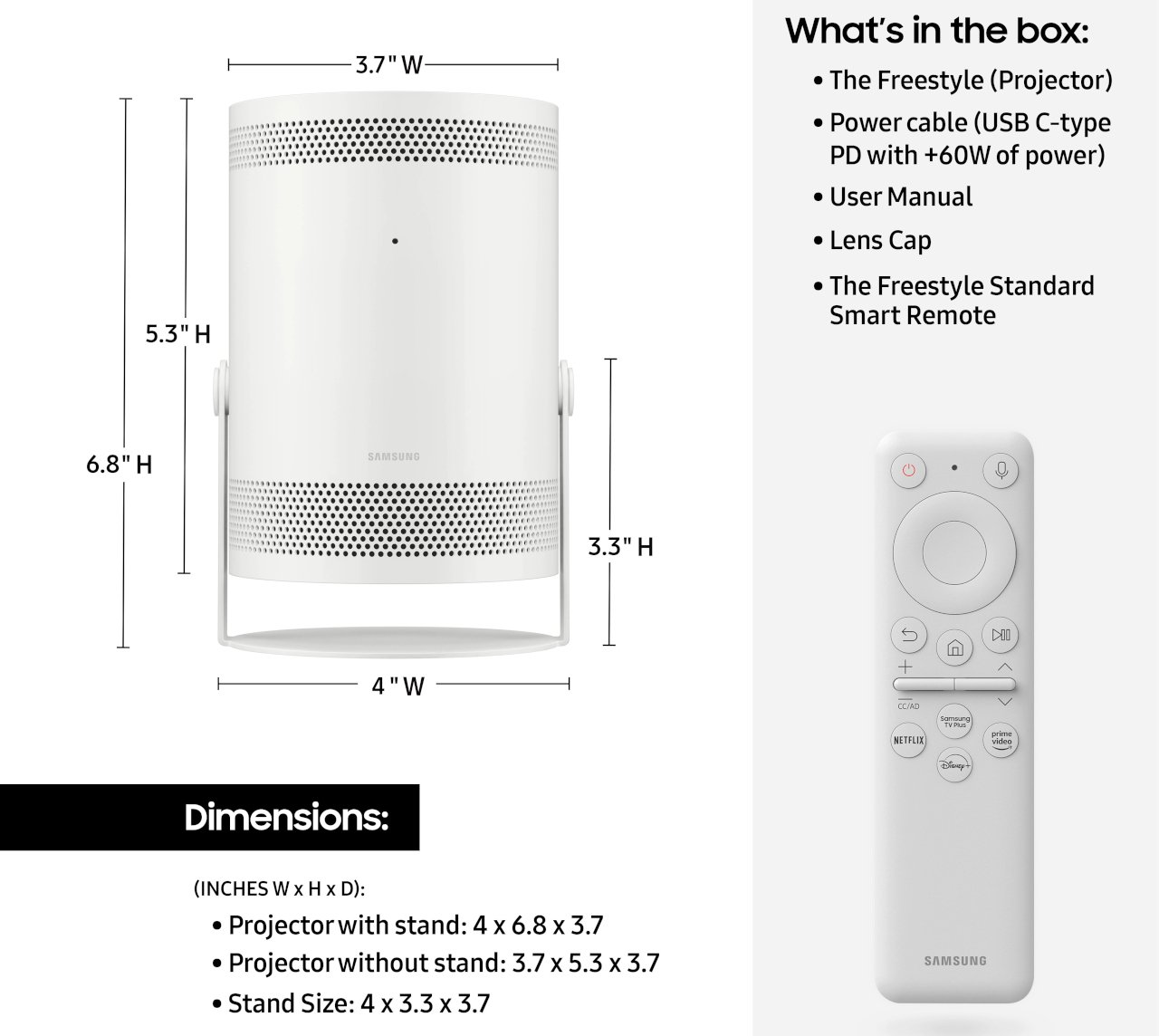 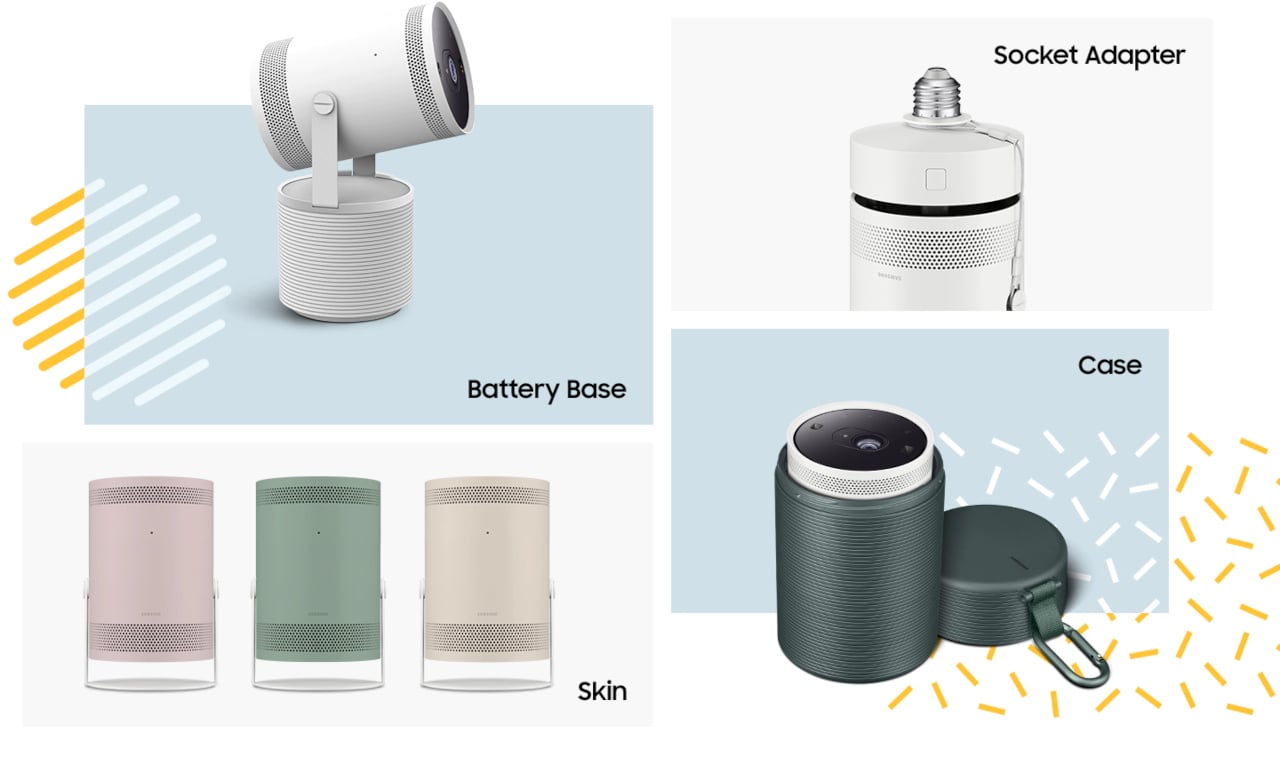 There is no shortage of ideas on how to give everyone a seat, especially outdoors. Of course, space for benches and chairs will always be…

This is the fattest of all the iPhone covers. If you know of a fatter one, I challenge it to a duel! This project/product is…