There’s finally a robot for the home that’s not just for sucking up dirt on the floor.

Robots are coming, whether we like it or not. They may not be the kind that’s negatively portrayed in movies, at least not yet, but few of them can be considered “friendly,” even in appearance. Today’s robots also seem to stand on two opposite ends of a spectrum, with sophisticated but nightmarish Spots on one end and simplistic but single-purpose Roombas on the other. Few other robots are designed for home use, but a company backed by Roomba maker iRobot and the Amazon Alexa Fund is aiming to change that in the simplest but most useful way possible. 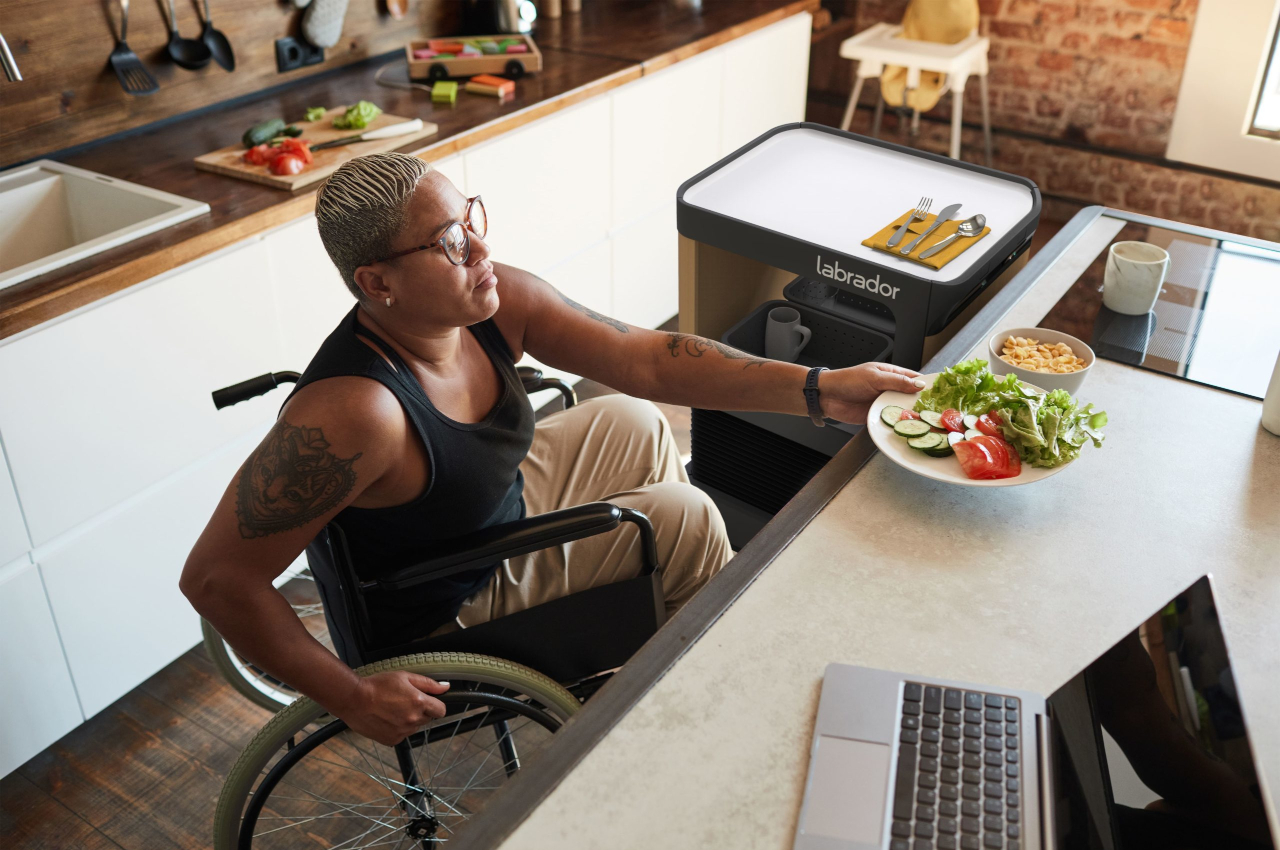 At first glance, this robot looks nothing like the typical robots you see both in homes (on the floor) and in factories. When it isn’t active, it looks more like a tall shelf with an open box compartment. In fact, the faux wooden sides of that compartment, available in Light Maple and Warm Teak colors, seem to be designed to blend with your furniture and masquerade as a simple shelf. 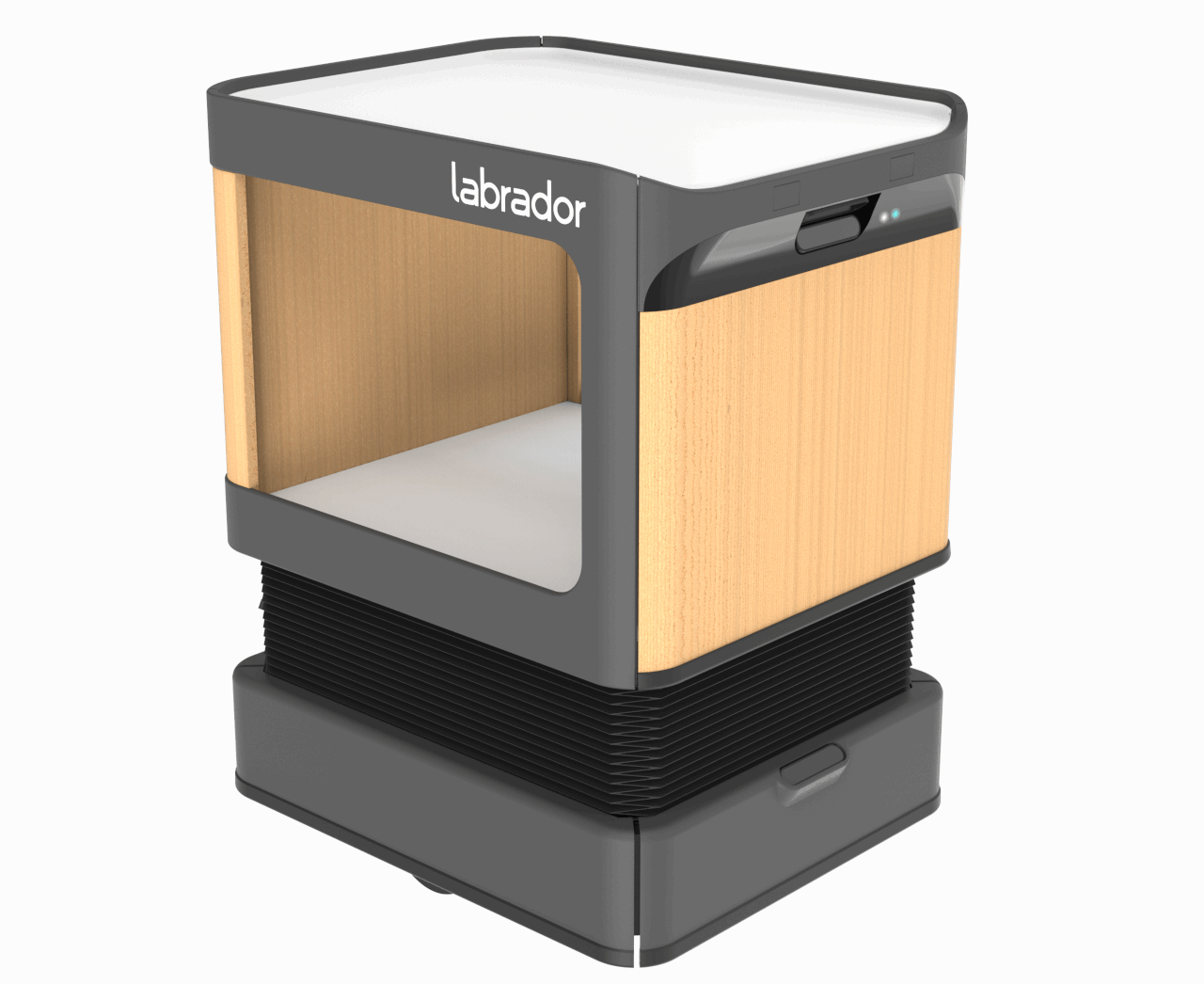 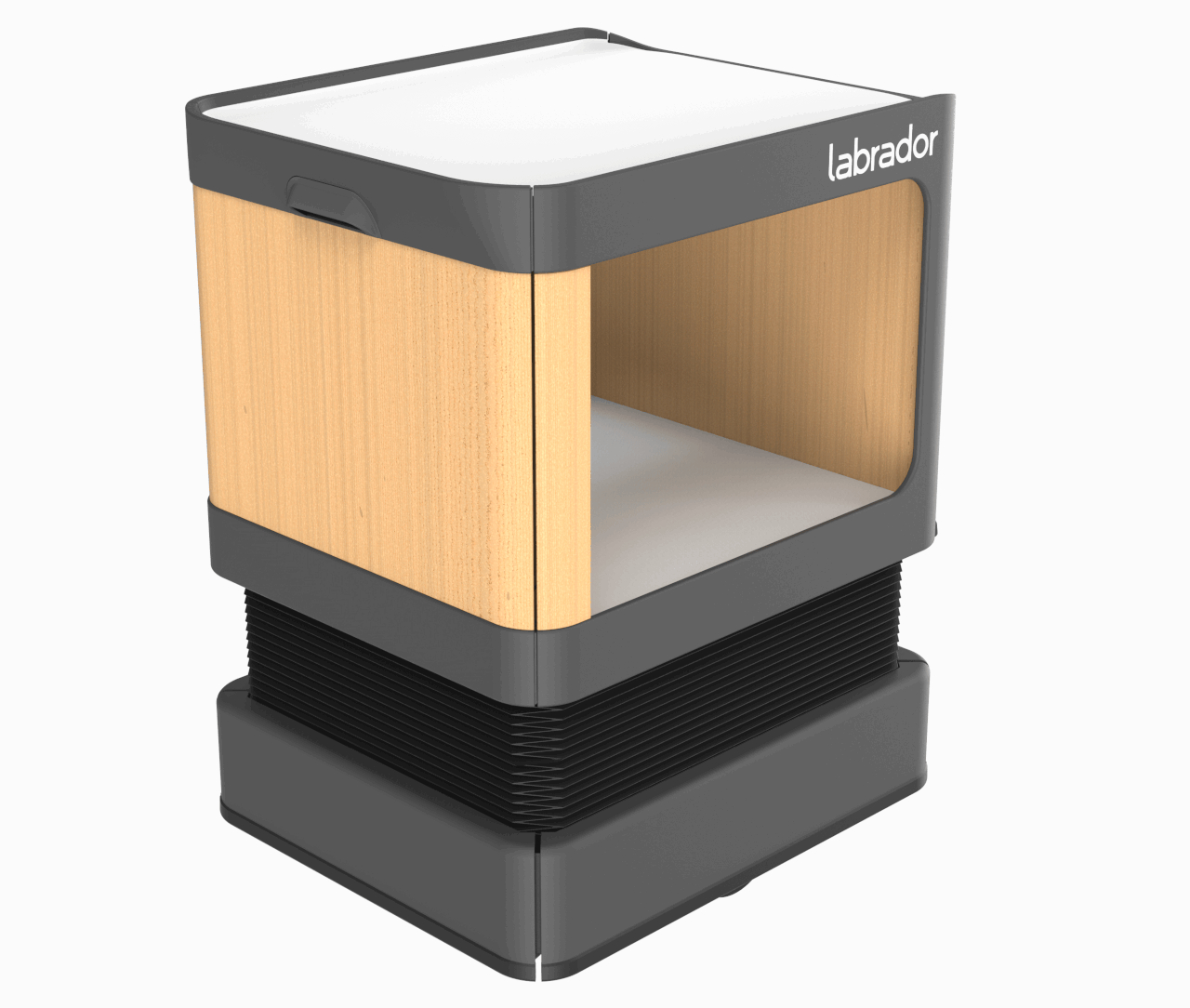 It’s anything but simple, of course, and this shelf on wheels can move around your house on its own at your beck and call. You can tell it to bring you your medicine or the plates for setting the table, or you can tell it to accompany you to the laundry room while it carries the washing load for you. Appropriately, this robot is named the Labrador Retriever. 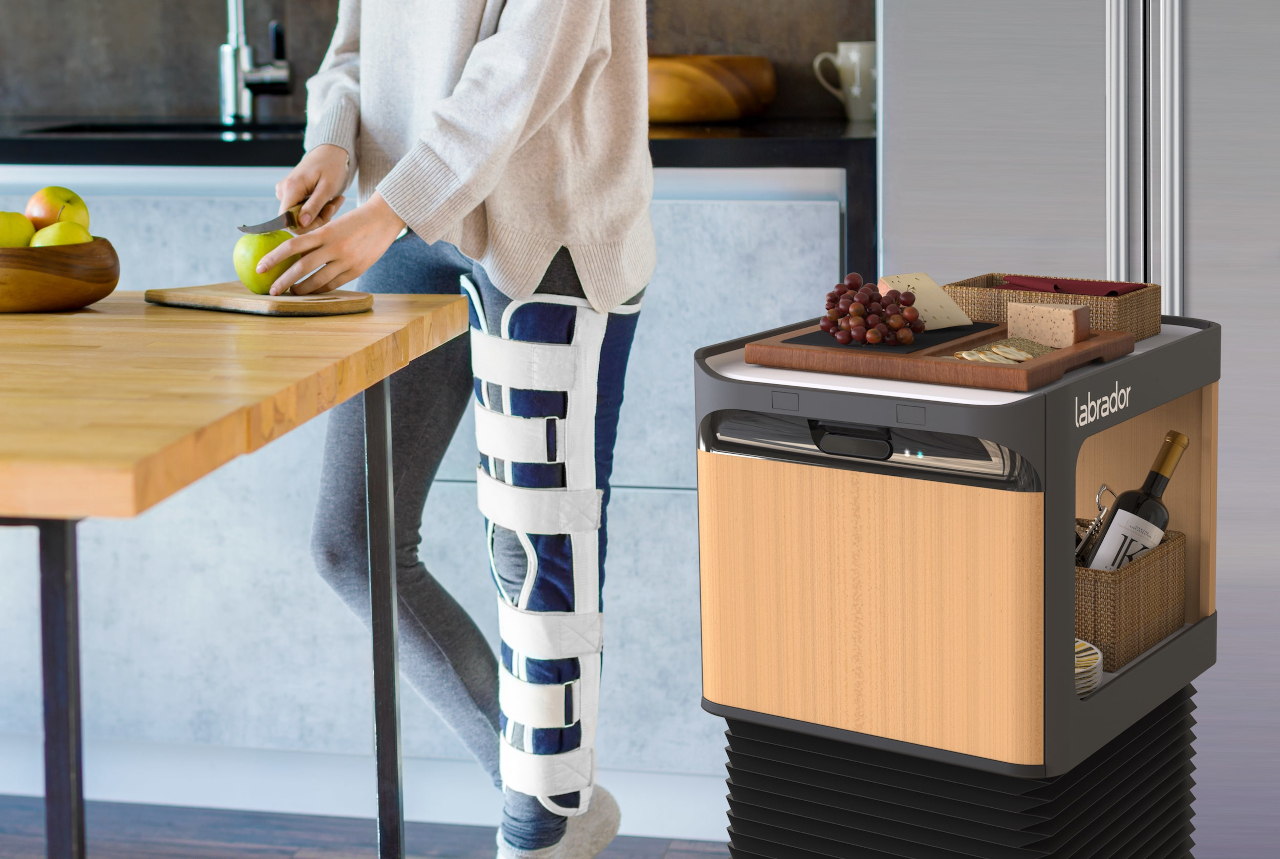 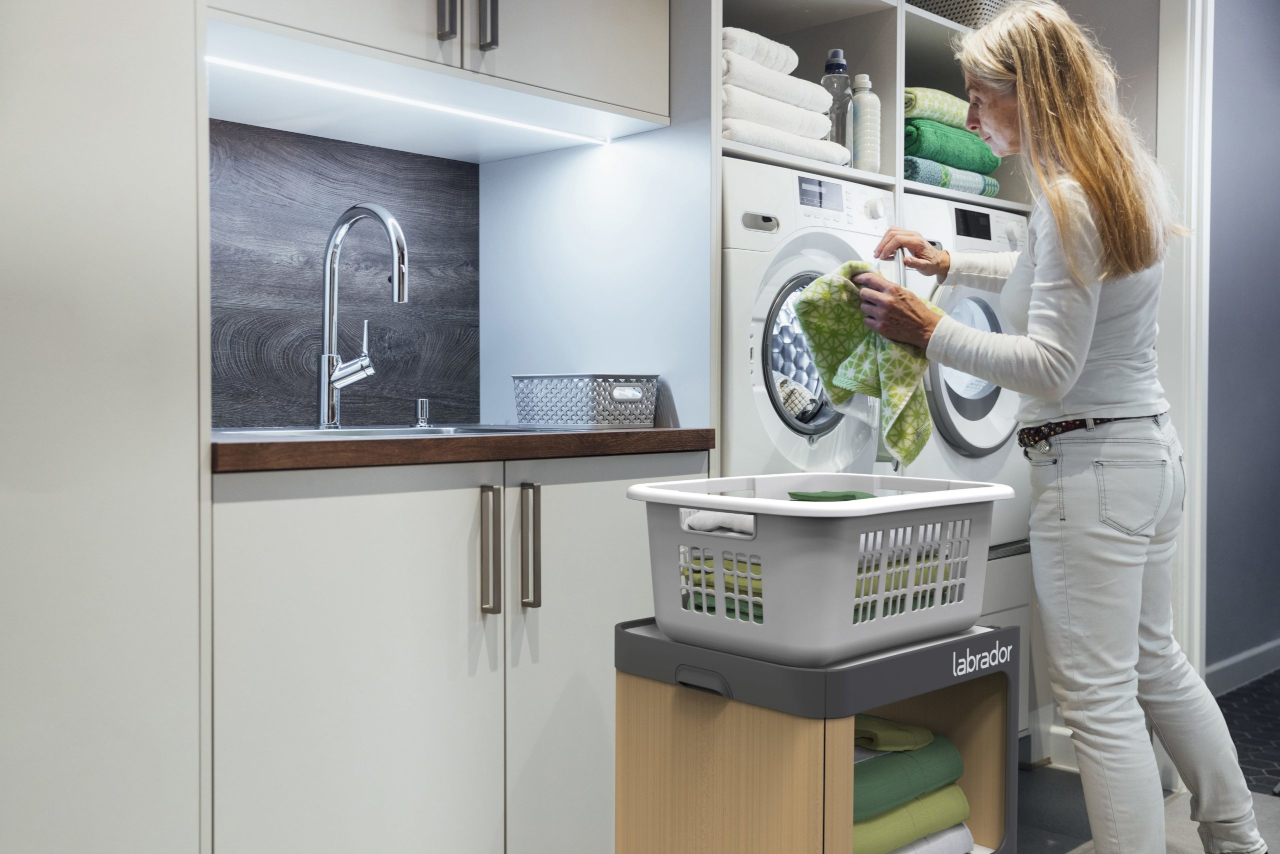 In some cases, this robot is powered by some of the same technologies that robot vacuum cleaners use to navigate your house. After learning the lay of the land, it uses 3D vision to drive itself to or away from you, avoiding obstacles along its path. It can be controlled manually, through an app, or by voice, specifically through Amazon Alexa. It also has some special tricks of its own, like sliding a specially-designed Labrador-branded tray of food or medicine onto its shelf without any human intervention. 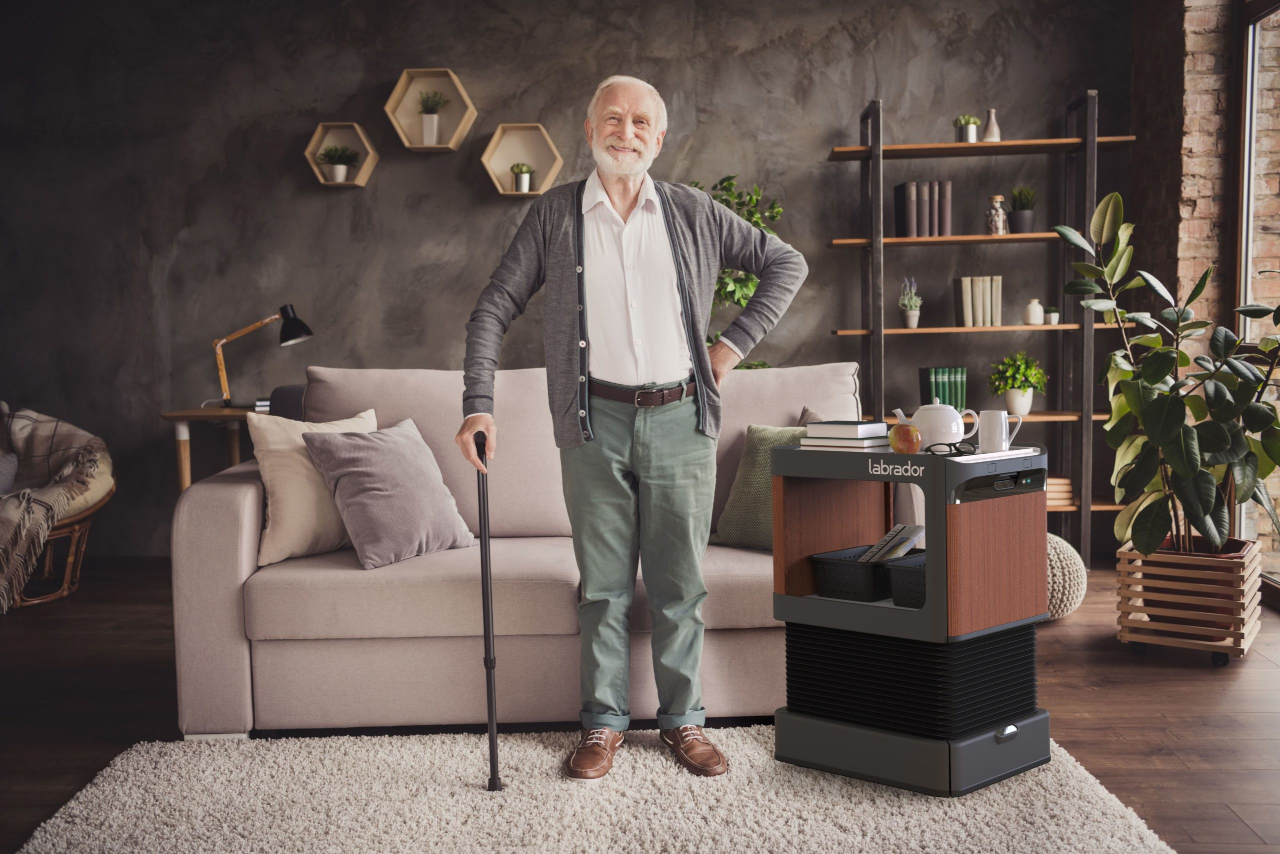 Unlike robot vacuum cleaners, the Labrador Retriever and its smaller sibling, the Labrador Caddie, aren’t just designed to make life easier. In fact, they were primarily envisioned to empower those with physical difficulties or handicaps to be productive and live normal lives. Of course, that means that these robots need to have designs that won’t haunt your dreams, and thankfully, the Labrador Retriever is as inconspicuous as a modern minimalist cabinet, contrary to what its name might suggest. 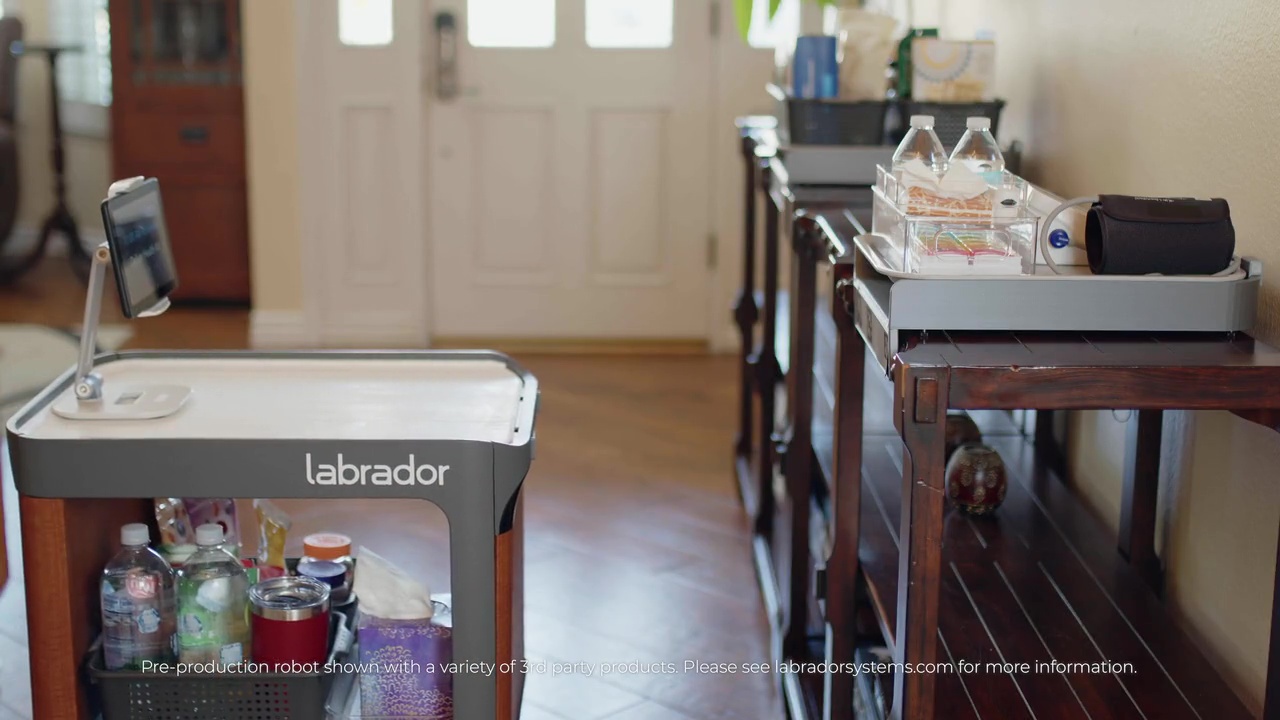 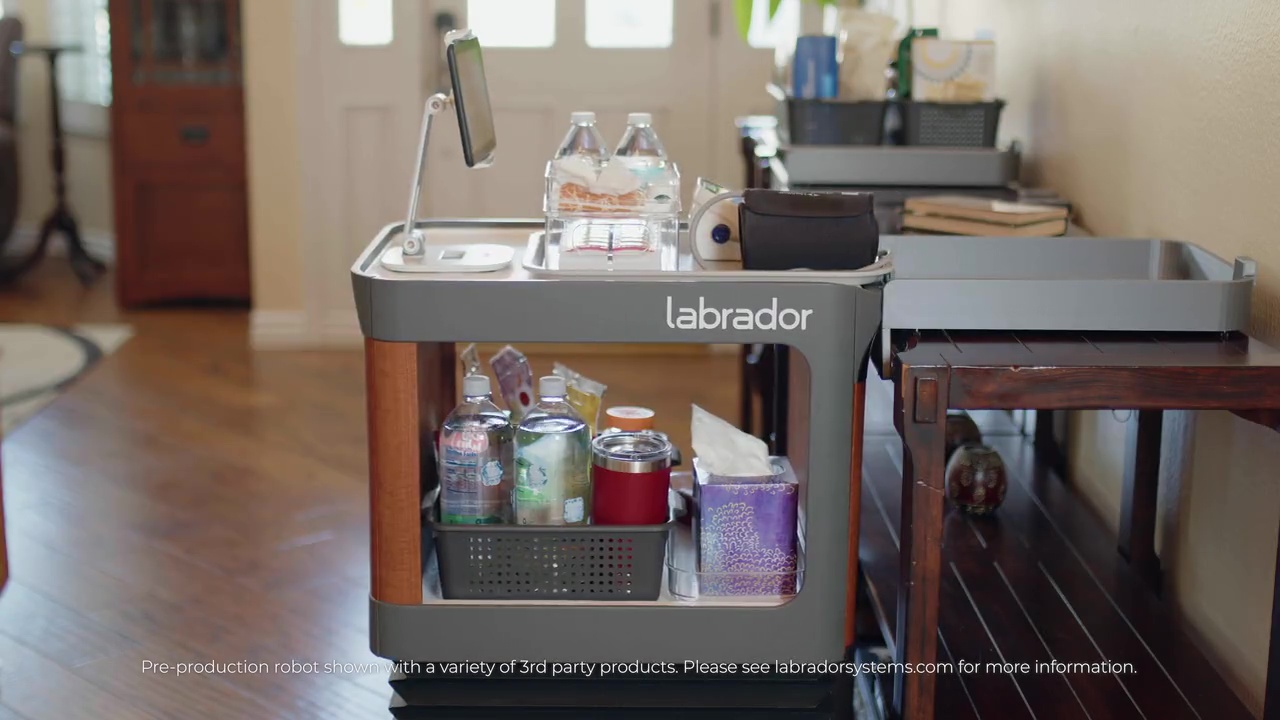 Agility and sensitivity are the two prerequisites for an accomplished chef. What will enhance the performance of even the most established professional is a system…

Not Your Grandmother’s Doily

Love a good doily y’all. Characterized by intricate crocheted doilie fabric, it’s become a cultural staple in many households. As one friend puts it, “they’re…

It’s a surge protector designed to remove the annoyances of a regular power strip. The sockets rotate 180 degrees so you can fit any combination…