Perhaps you’ve heard of the old money-for-sins trade called Indulgences. That was one of the things that existed in the Catholic church for a while, and it was one of the things Martin Luther wrote about and nailed to the holy door of the clergy. It’s such an important crime, trading people’s faith for people’s hard work, that it’s gotta be re-spoken again and again. And again here it is! This project is designed by Luis Luna and it’s called “God Faith Money.” Gold, gunmetal, rubber.

This project is more art than it is industrial design, and the functional aspect comes in the form of its significance. The medium is the message, which is an idea written about by Marshall McLuhan and here it’s regarding crosses with letters on them that tell their story and that’s it.

There’s the gold bar, that’s Pro – very faithful. Then there’s Amateur – faithful enough, made of silver. Next is Rookie – not so faithful, made of my favorite material, gunmetal. Finally there’s the Poser – f*ck faith, made of the extra-meaningful rubber.

Fabulous. I’d find a way to hang them all along the wall. 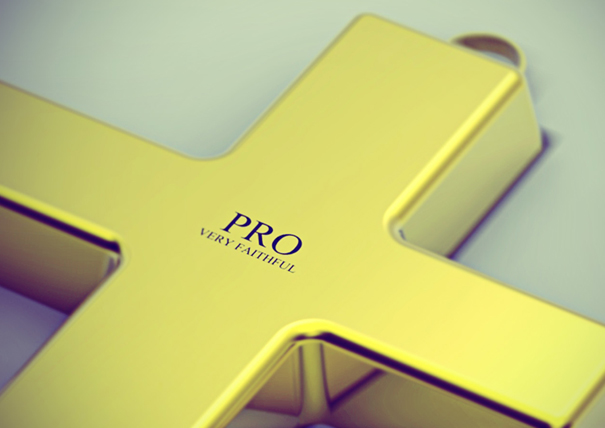 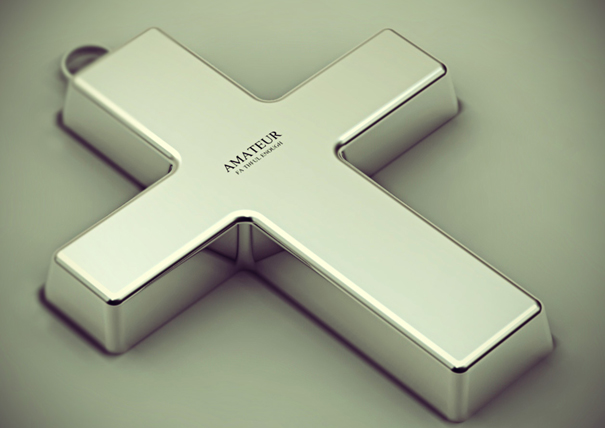 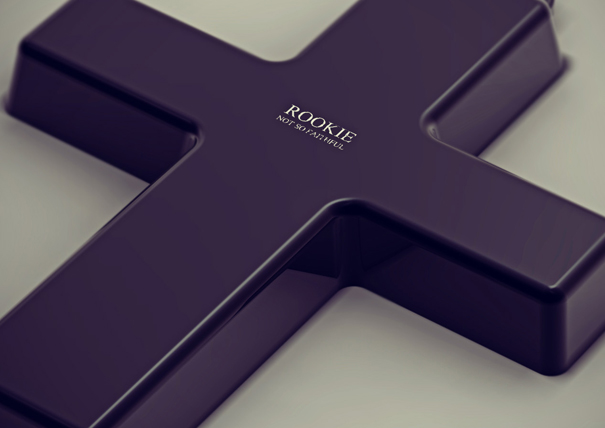 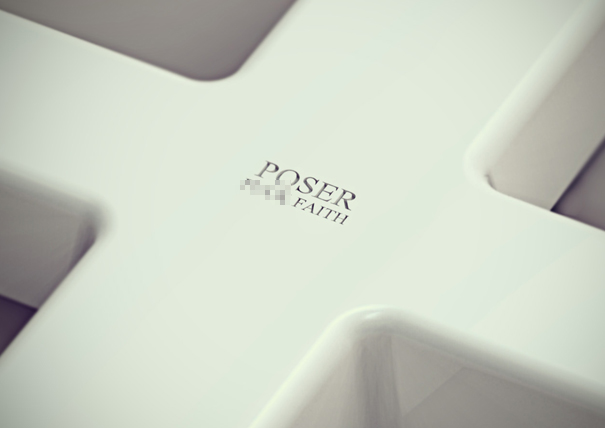 This tiny cabin features glazed glass walls to help you escape the city and connect with nature!

AirPods Accessories that are the best investments for all Apple lovers!

Luxury watchmaker Jacob & Co. is an independent watch marque, renowned for its exquisite watches that esteemed horologists hold high up in their collections. Following…

We all have a new work-from-home routine that everyone has had to adapt to overnight. Now some companies can afford to let employees continue working…