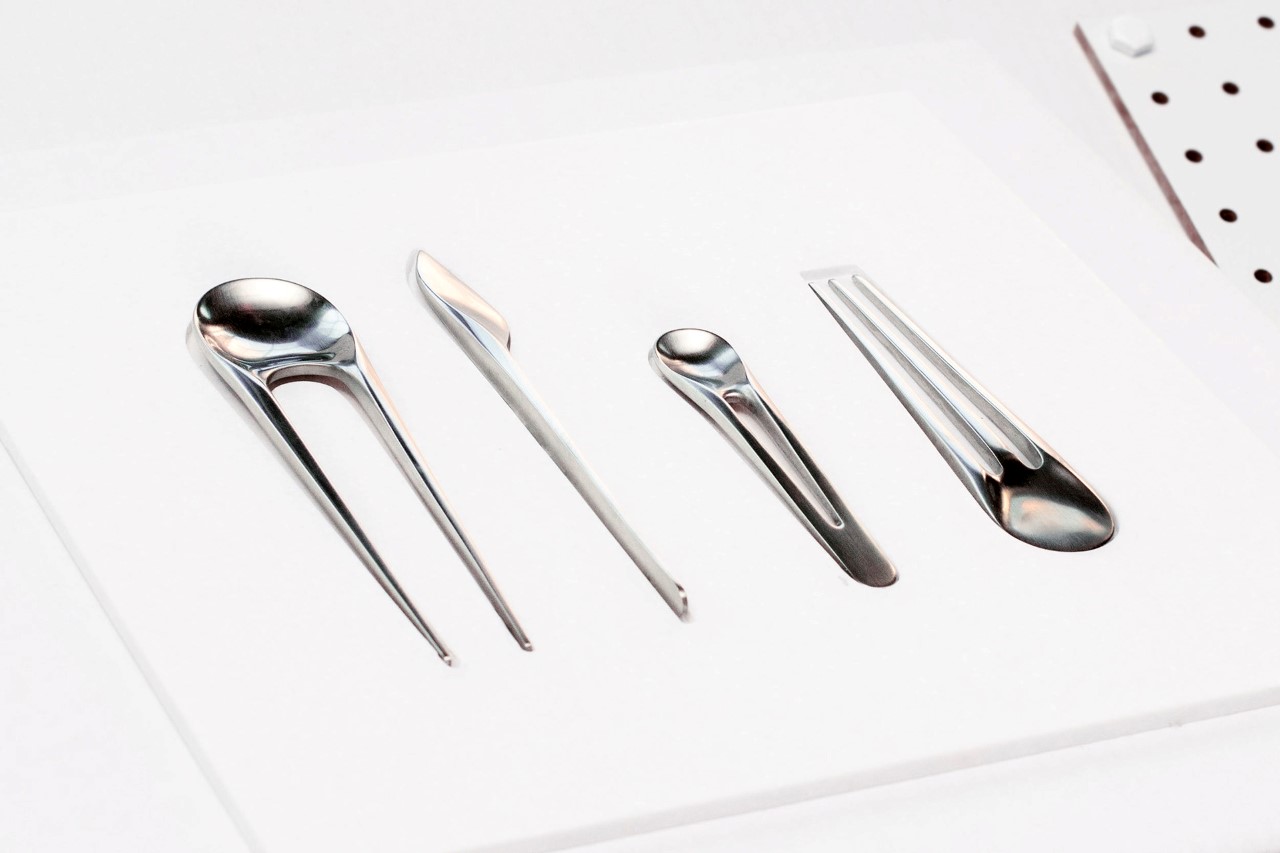 If you’ve ever heard the phrase “to call a spade a spade” before, what this cutlery set does is quite the opposite. Designed with a fresh perspective on cuisines and the cutlery required for them, ‘Rething’ by Anastasia Starostina aims at creating a fusion of forms based on their functions. The cutlery looks distinctly familiar but are quite different in their approach, and offer the ability to consume different kinds of food with ease, from soups and broths to steaks and other main courses. 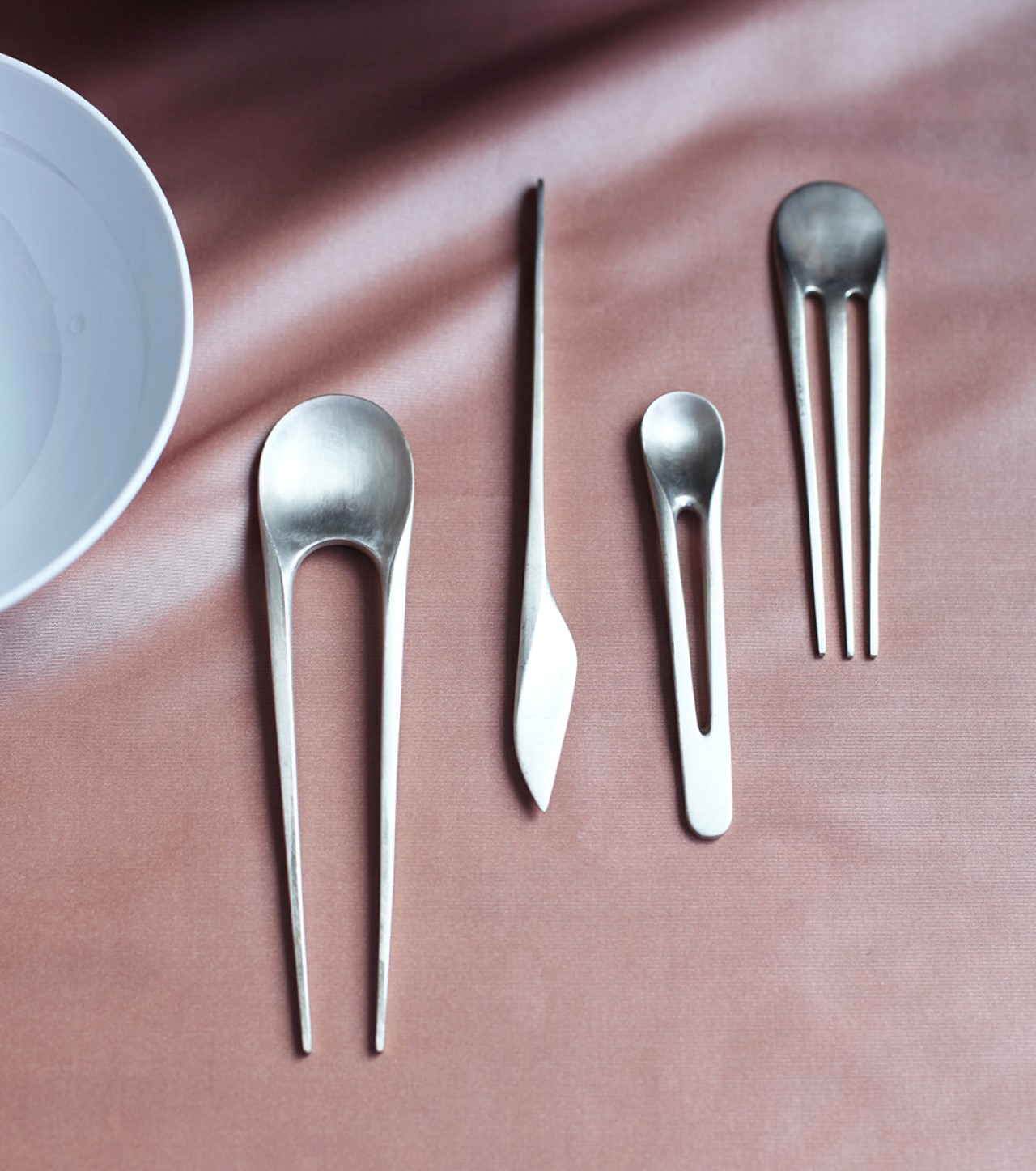 “The abstraction of each of the objects has stretched the limitations of their initial potential”, says Anastasia Starostina, a Russia-based industrial design. Each of the cutlery sets showcases an incredibly elegant form with well-balanced proportions and sculpted details. They look simultaneously lightweight and robust, multipurpose yet ergonomic. 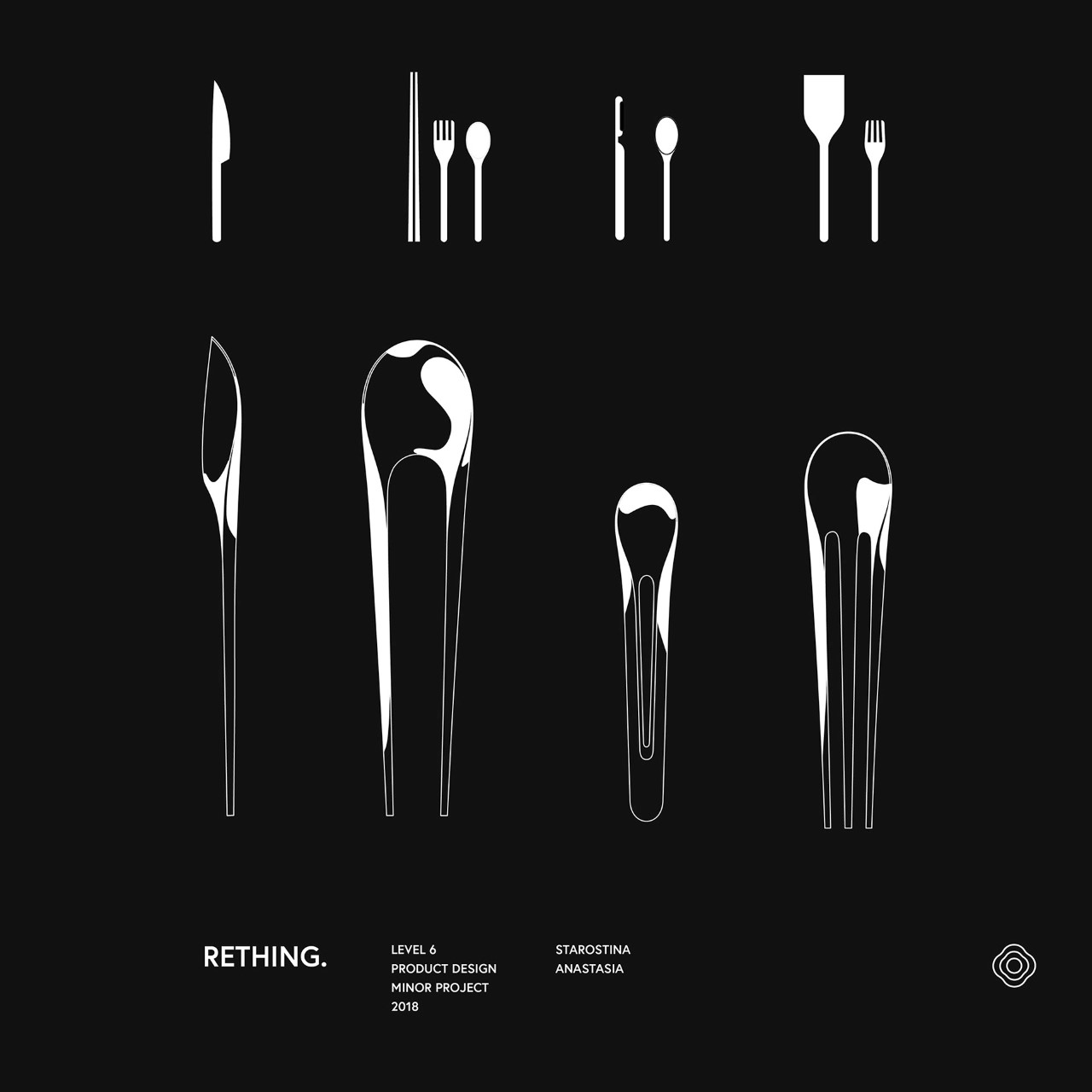 The different cutlery units cover a wide range of cuisines. The knife exists as an independent piece, and can be paired along with the other cutlery sets, allowing you to effectively cut and portion your meals. The three other cutlery pieces cover ranges of cuisine from Asian styles (with the spoon and the chopsticks) to Continental (spoon + fork) and even a third spoon/shaver hybrid for garnishes and embellishments like cheeses, truffles, and sauces. 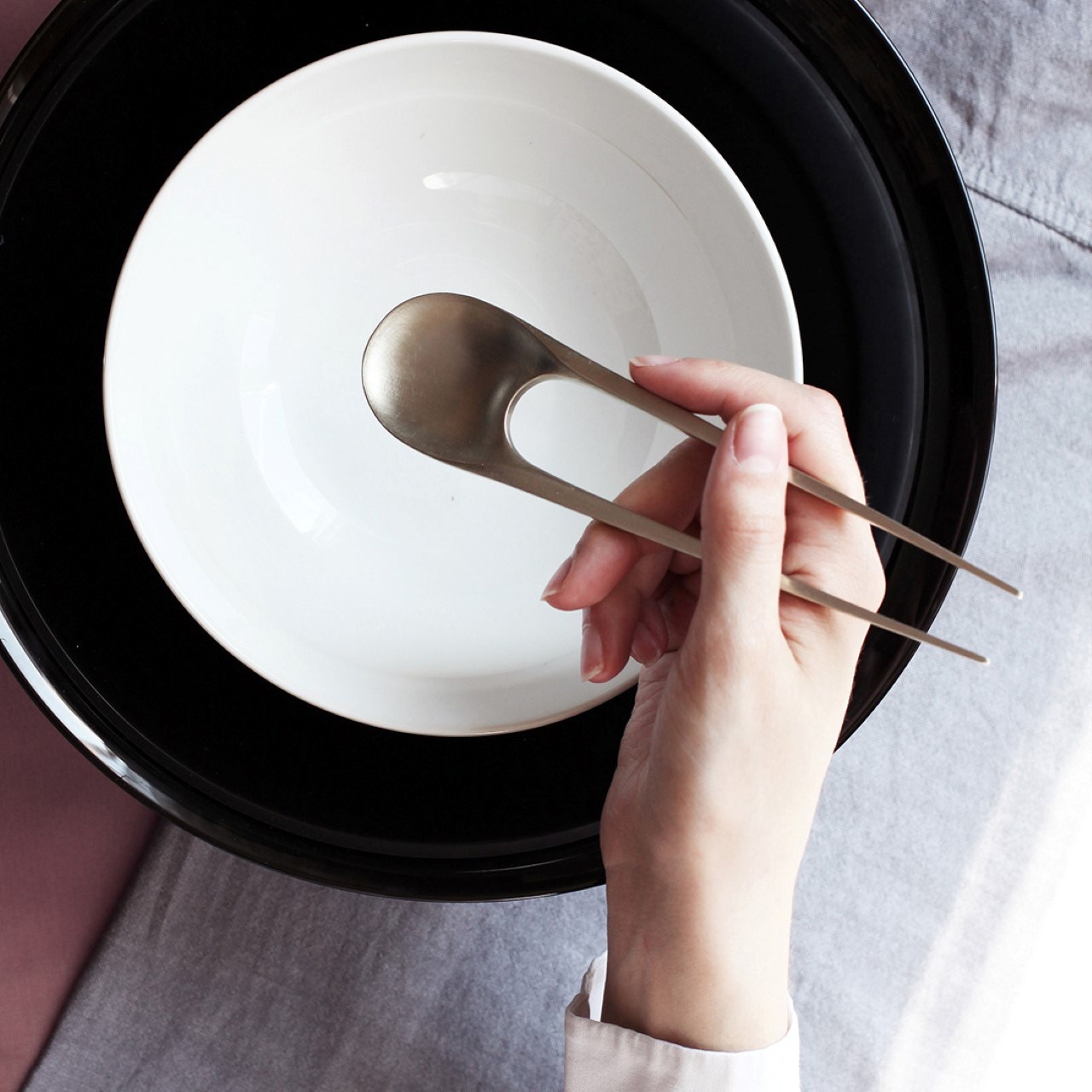 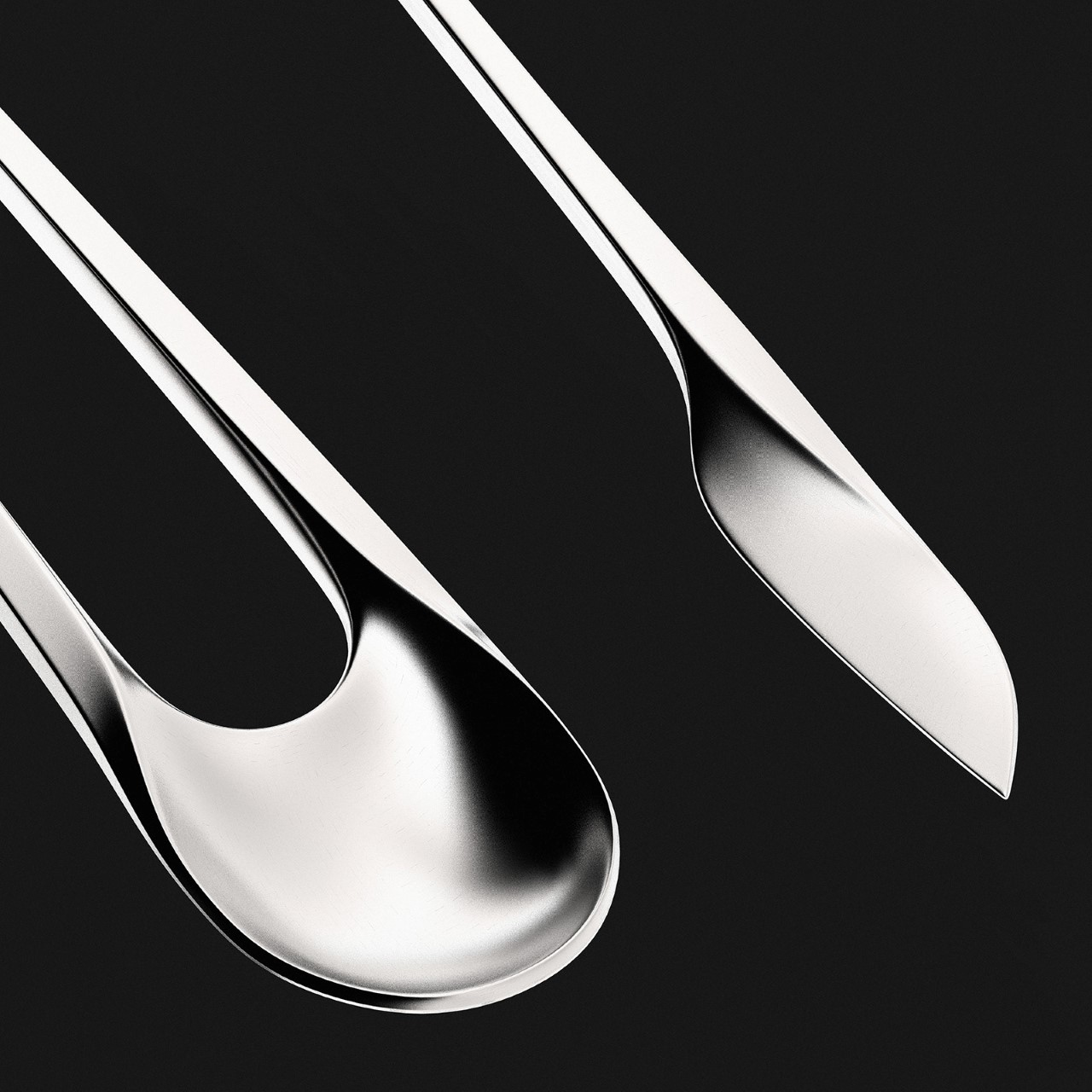 Ultimately Rething tries to redesign our eating tools for modern needs, making a point that cutlery from 100 years ago simply won’t do for our advanced palates that crave a whole variety of cuisines and tastes. When not in use, the cutlery add an ornamental touch to the table, with their elegant design and form language. 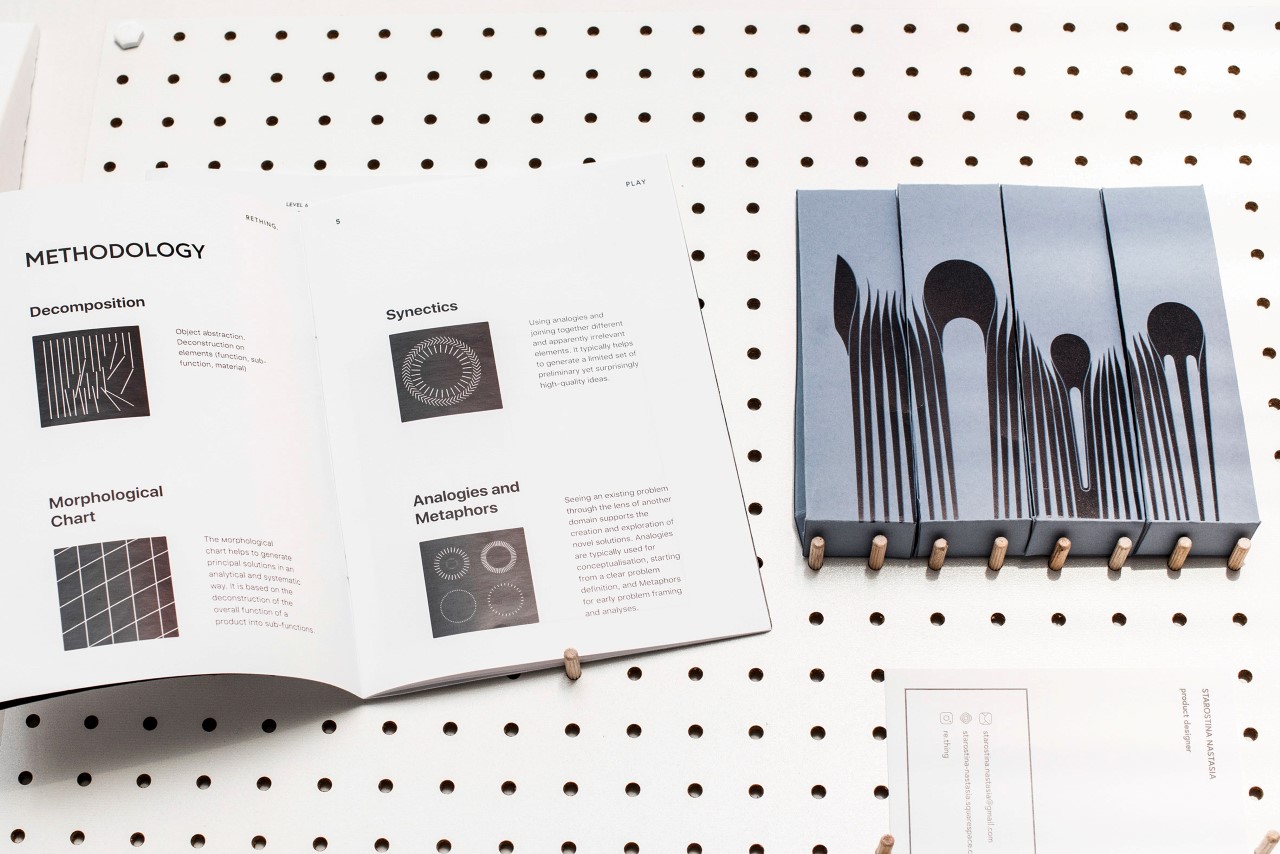 The SOL is a truly unique lighting solution that contrasts straight lines with flowing curves in an equally varied combination of materials: rigid steel and…

When earphones and jewelry design converge

Designed to look like ornaments, rather than those Bluetooth headsets you see businesspeople and security details wearing, the OD Earphones are truly wireless, but come…

Call it modular, call it DIY, call it I-have-control-over-my-interiors; the purpose of the Bloom Chair is to let you customize your chair, just the way…

Nothing is more inspiring than a tool that represents humanity’s best moments and aspirations. It’s easy to take a pen for granted until you find…