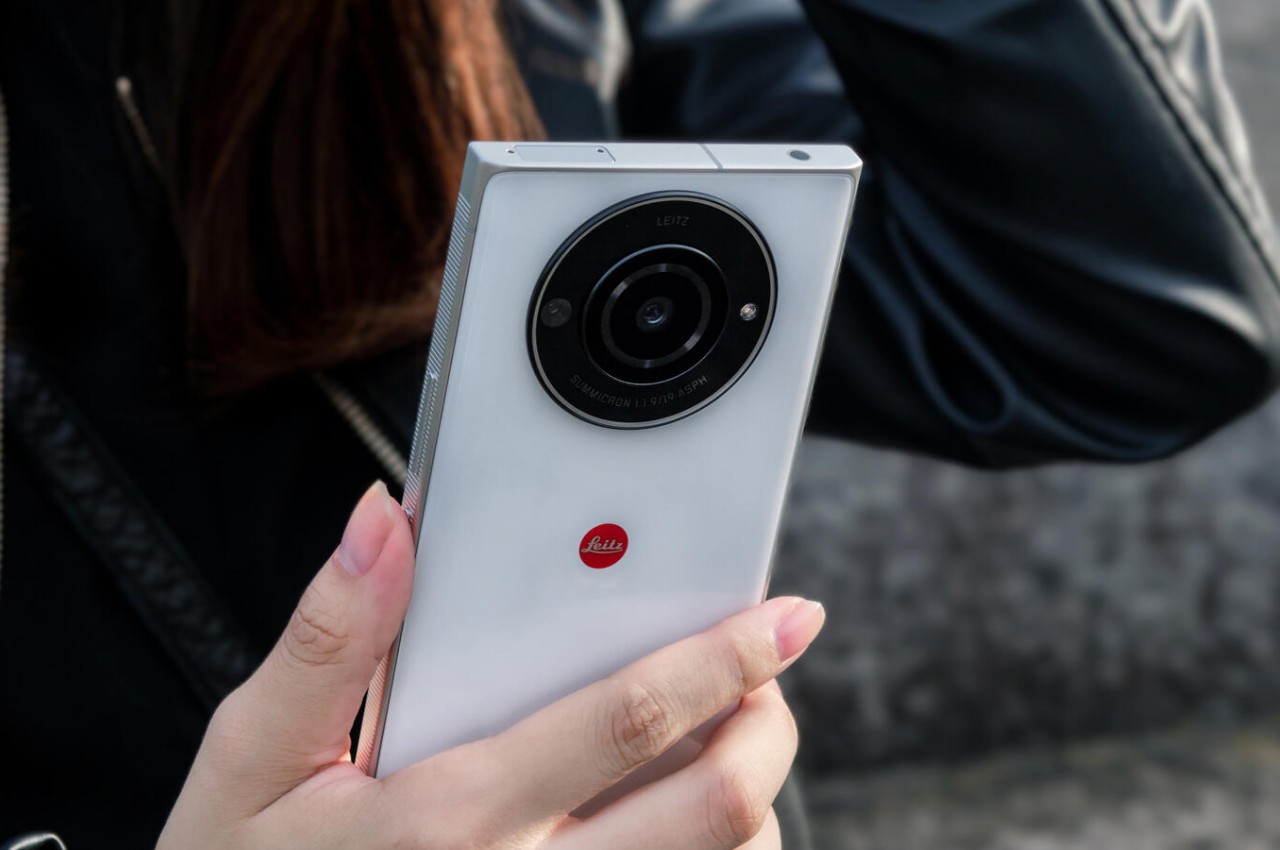 Cameras have been a critical part of smartphones for many years, and manufacturers have come up with ways to highlight that fact. In addition to the increasingly larger sizes of camera sensors themselves, many smartphones have adopted a design that figuratively and literally elevated those cameras, sometimes to the point of being obnoxious. It’s not unusual to see phones with humongous camera bumps that take more space than they should, some with more tasteful designs than others. This new Leica-rebranded phone, for example, has a large circle on its back, and it actually only has one camera there. That, of course, is all intentional and by design because this Leitz Phone 2 is meant to recreate the feeling of a digital camera, even including having a lens cover. 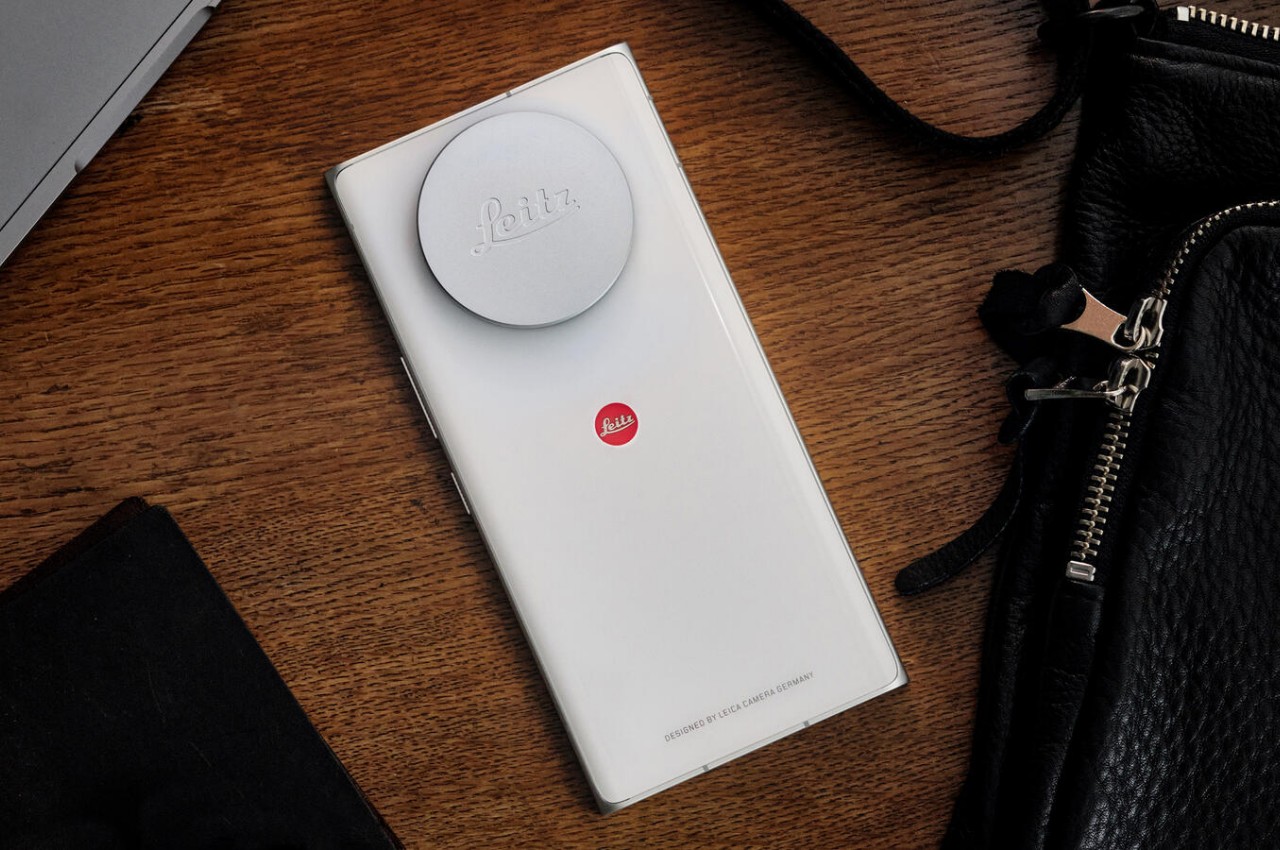 Named after the company’s founder, the Leitz Phone 2 is both a rebranded Sharp Aquos R7, which was co-developed with Leica, as well as definitely something more. It shares many things in common, including its exclusivity to the Japanese market. These boil down to the Qualcomm Snapdragon 8 Gen 1 processor, 6.6-inch screen, and a single camera on its back. The last bit is pretty much a bold move as far as modern smartphones go, and Leica went even further to differentiate itself from the general market trend. 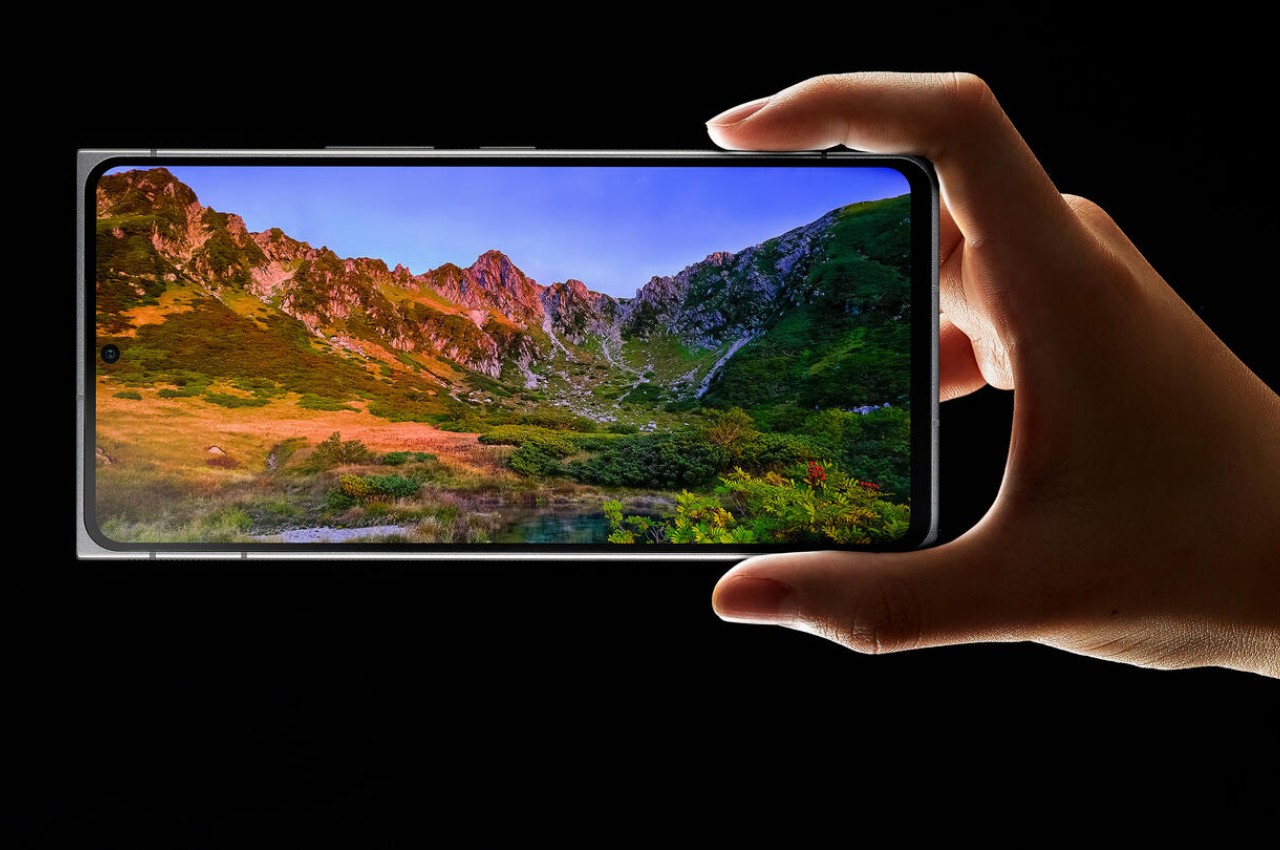 That single camera has a 1-inch 47-megapixel sensor, one of the biggest in the industry today and a bragging right for certain companies. Unlike other smartphones, though, it stands alone in the Leitz Phone 2 but is still enclosed in a humongous circle that nearly spans the width of the phone. There is nothing else on that plate other than a depth sensor and an LED flash, making it almost like a tremendous waste of space. That, however, was meant to make it look like the lenses of digital cameras, perhaps like the ones that Leica makes. 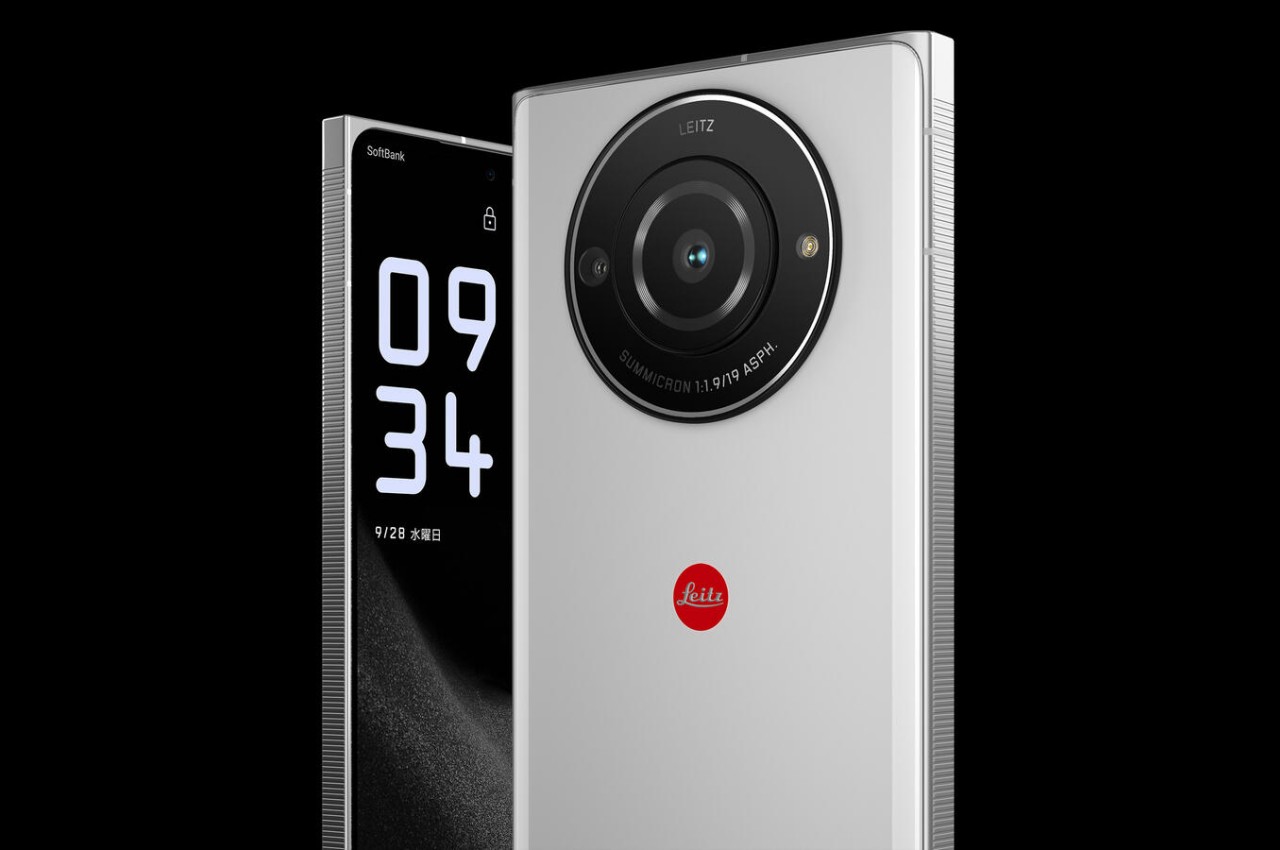 In fact, everything about this Leica-branded smartphone is about making you think and feel like you’re using a digital camera. The flat side edges have knurled surfaces that give you a better grip when taking photos. On the software side, Leica has added effects that mimic the results of its three iconic lenses, namely the Summilux 28, the Summilux 35, and the Noctilux 50. It even has a shutter sound that should be familiar to fans of the brand’s cameras. 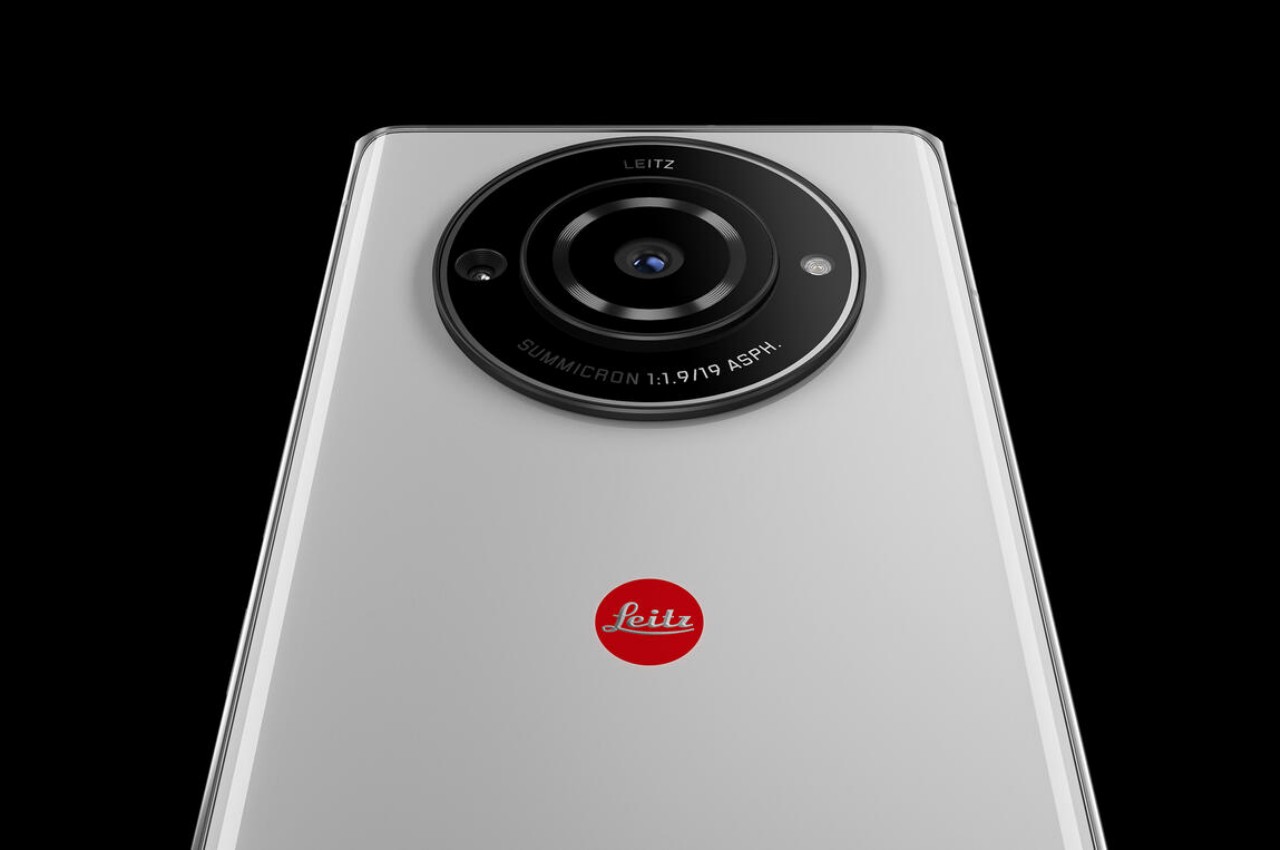 While the idea of trying to recreate an authentic camera feel is laudable, it almost feels as if Leica also went overboard to some extent. There’s a magnetic lens cap for that large camera, something that is necessary for digital cameras but almost useless for smartphones. It does let the owner flaunt their brand loyalty, but at the expense of speed when you have to remove the cover to take a picture with your phone. Plus, you also run the risk of losing that cover along the way. 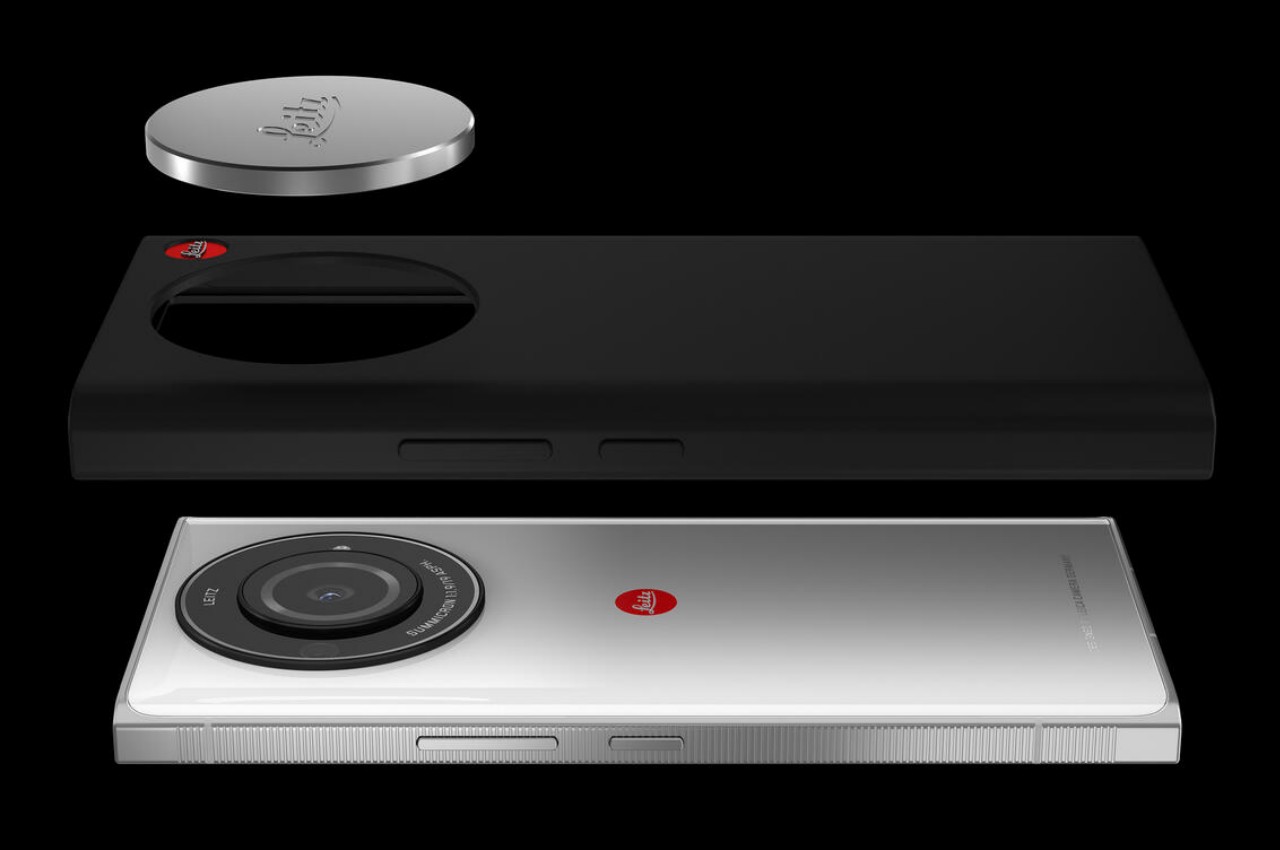 Some regard smartphones as having gone overboard in terms not only of camera design but also of the number of cameras themselves. In that regard, the Sharp Aquos R7 and this Leitz Phone 2 are rather bold deviations that truly put the focus, forgive the pun, on the important aspects of photography using a single lens. Unfortunately, their limited availability makes sure they’ll be nothing more than collectors’ items and a passing fad. 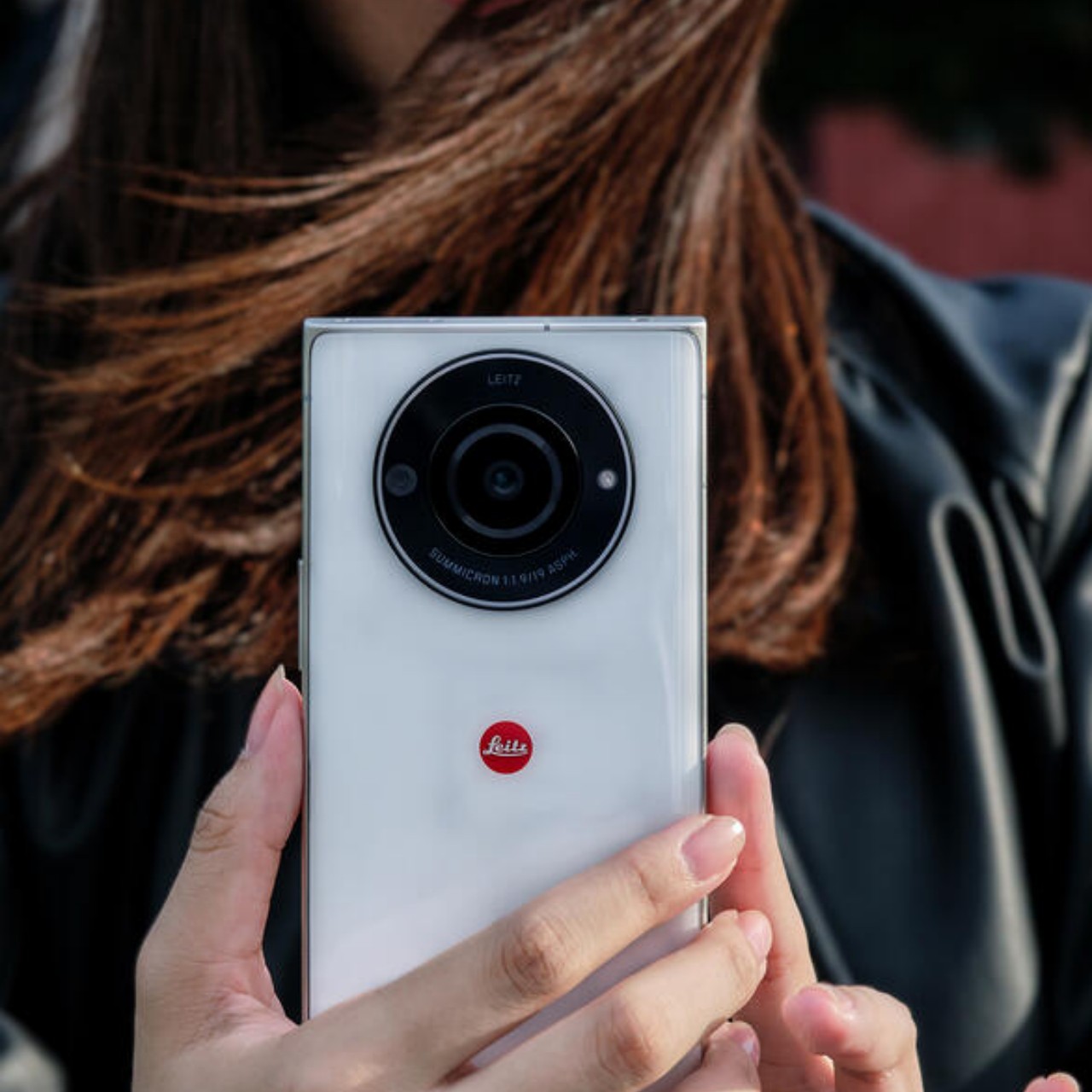 Automotive alchemist Horacio Pagani is engrossed deep in the art of car making, and he also appreciates the art of analouge photography. Taking the passion…

Stick It In, Correct!

My iMac is placed facing its back to the wall and plugging in any USB wire is kinda shot-in-the-dark for me. Unless I turn the…

Companies like Rimowa and Supreme may be only revisiting the trend now, but suitcases were considered a fashion statement even as much as 150 years…