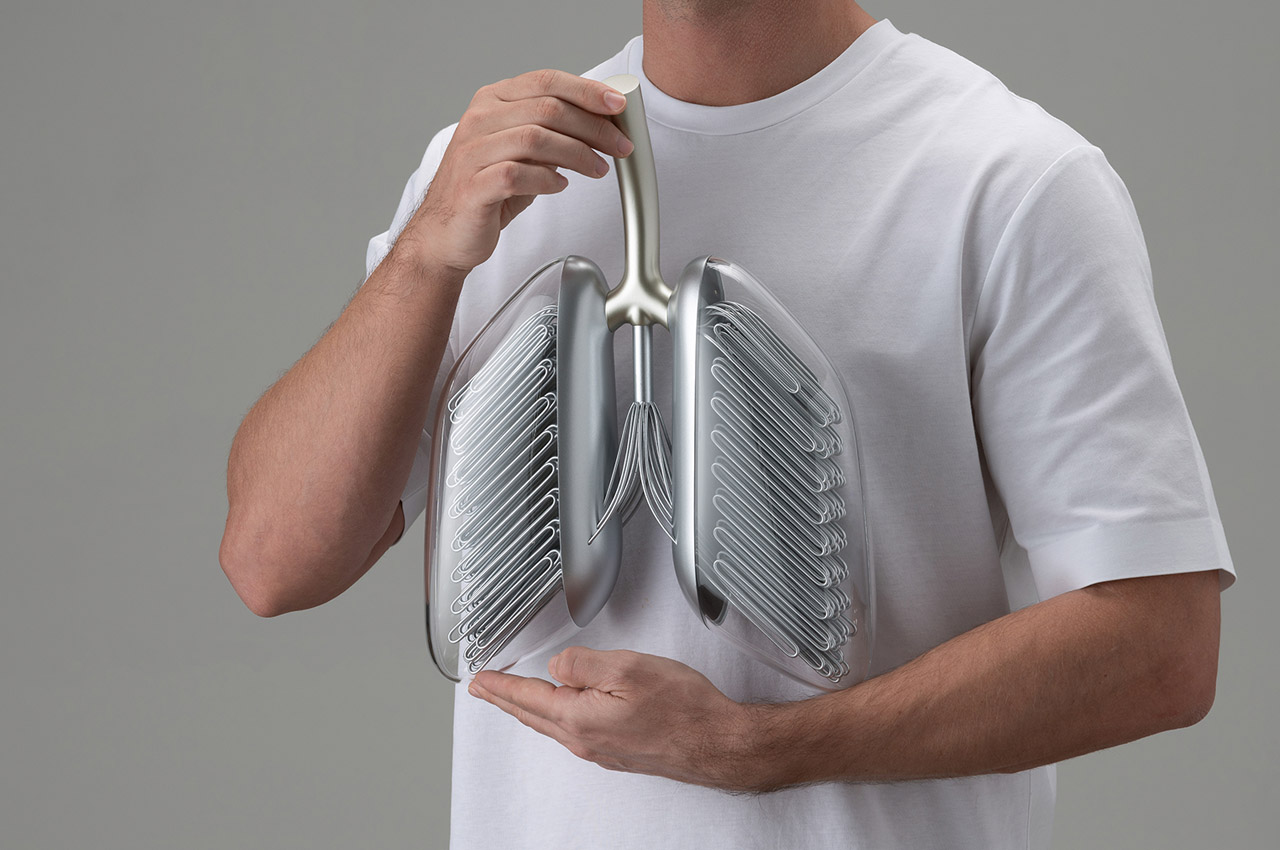 This conceptual piece called Super Lung uses algae to replace carbon dioxide in the atmosphere with oxygen. It explores both the power and vulnerability of mammals based on their lungs and the simple act of breathing which can be how a virus spreads or how you calm your mind.

The pandemic caused by various respiratory viral diseases originates from structural limitations in the form of exhalation and inhalation, which are mammalian breathing methods. By sending it out, the propagation power is increased. 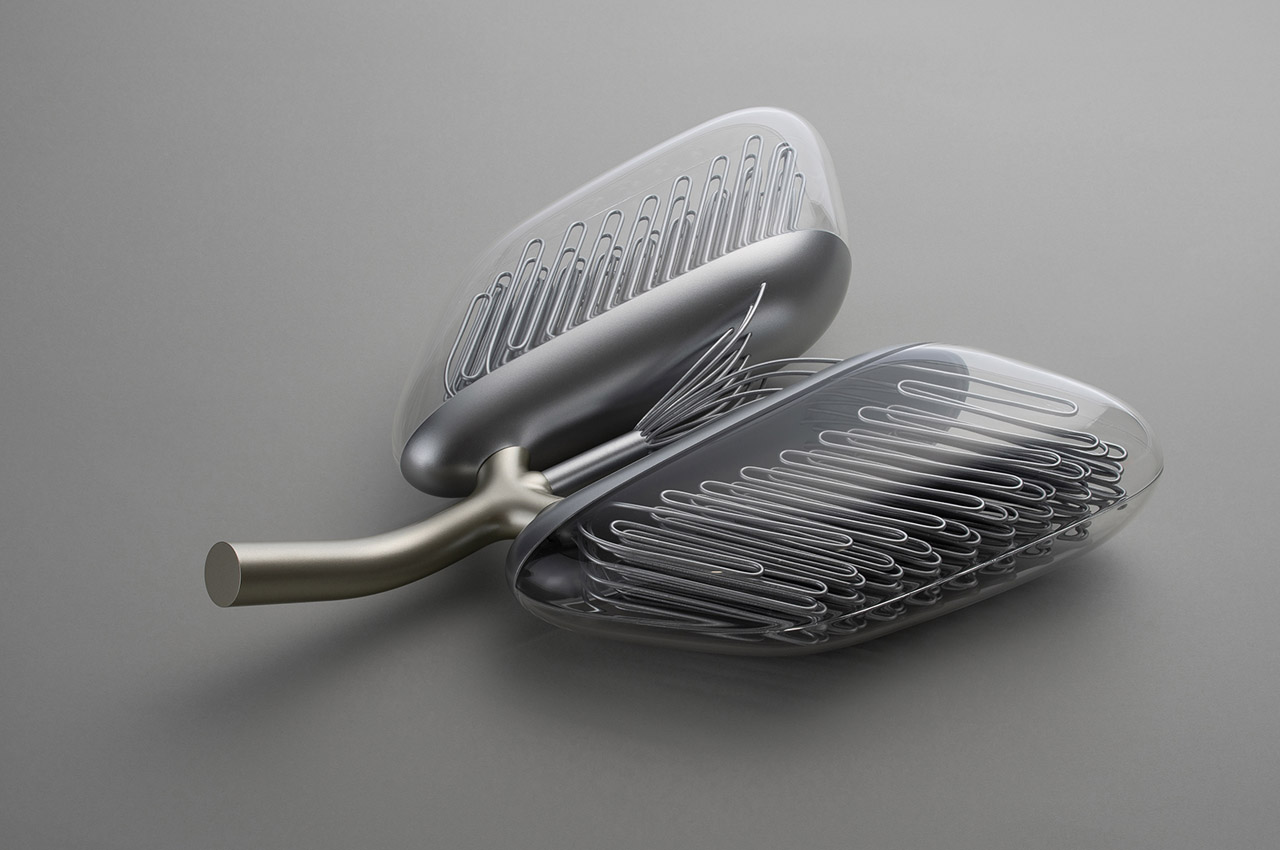 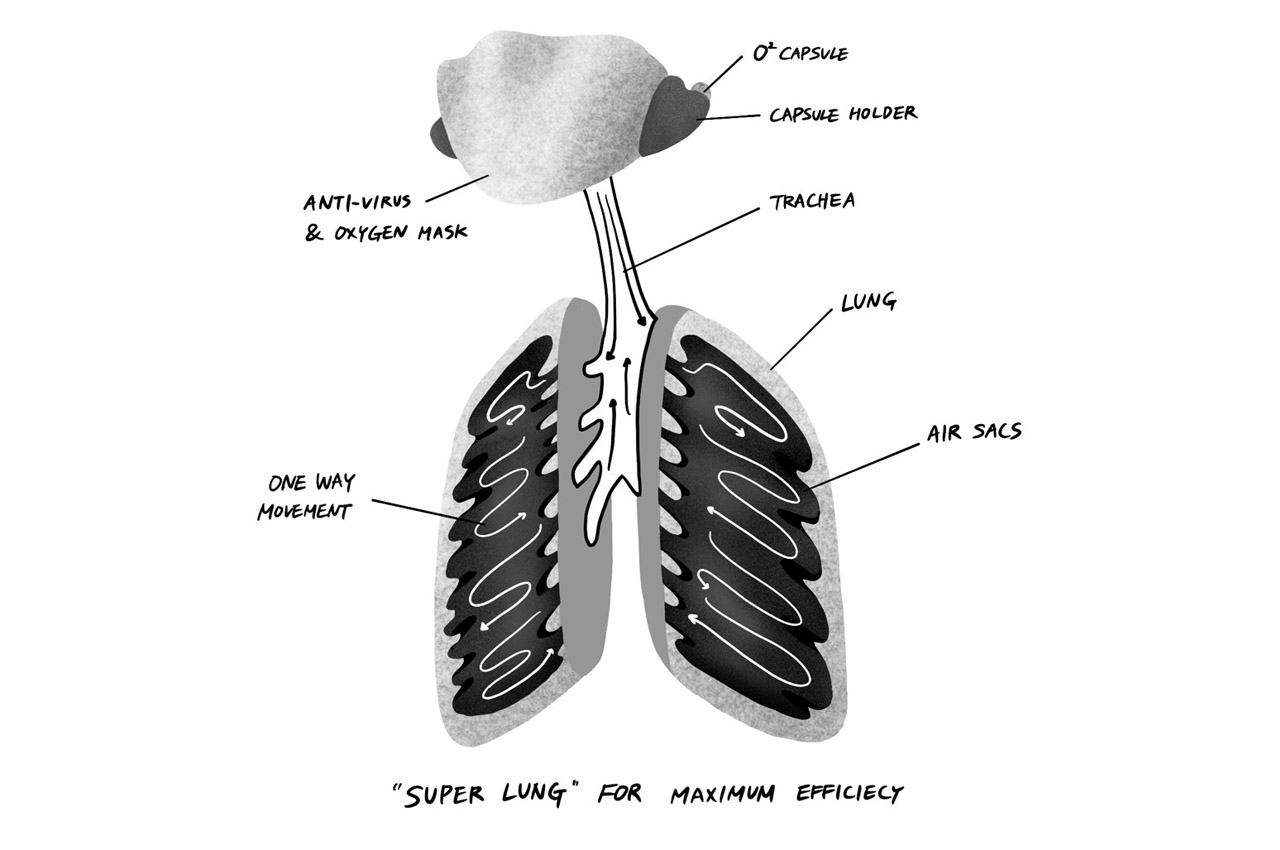 However, the algae creates a one-way flow by differentiating the inhalation and exhalation organs through a respiratory organ called anterior air sacs (like the air that flows through the radiator grill of an internal combustion engine), and through this, carbon dioxide is replaced with oxygen. This is a function made to secure oxygen more efficiently at high altitudes, and it also serves to reduce the generation of active oxygen through efficient respiration.

Leaky lungs replace 100% of the air. This is said to reach 300% of the respiratory efficiency of normal mammals. This maximizes the efficiency in a hypoxic environment, and also serves to lower the frequency of exhalation, the main cause of infection, by exhaling less through small respiration. 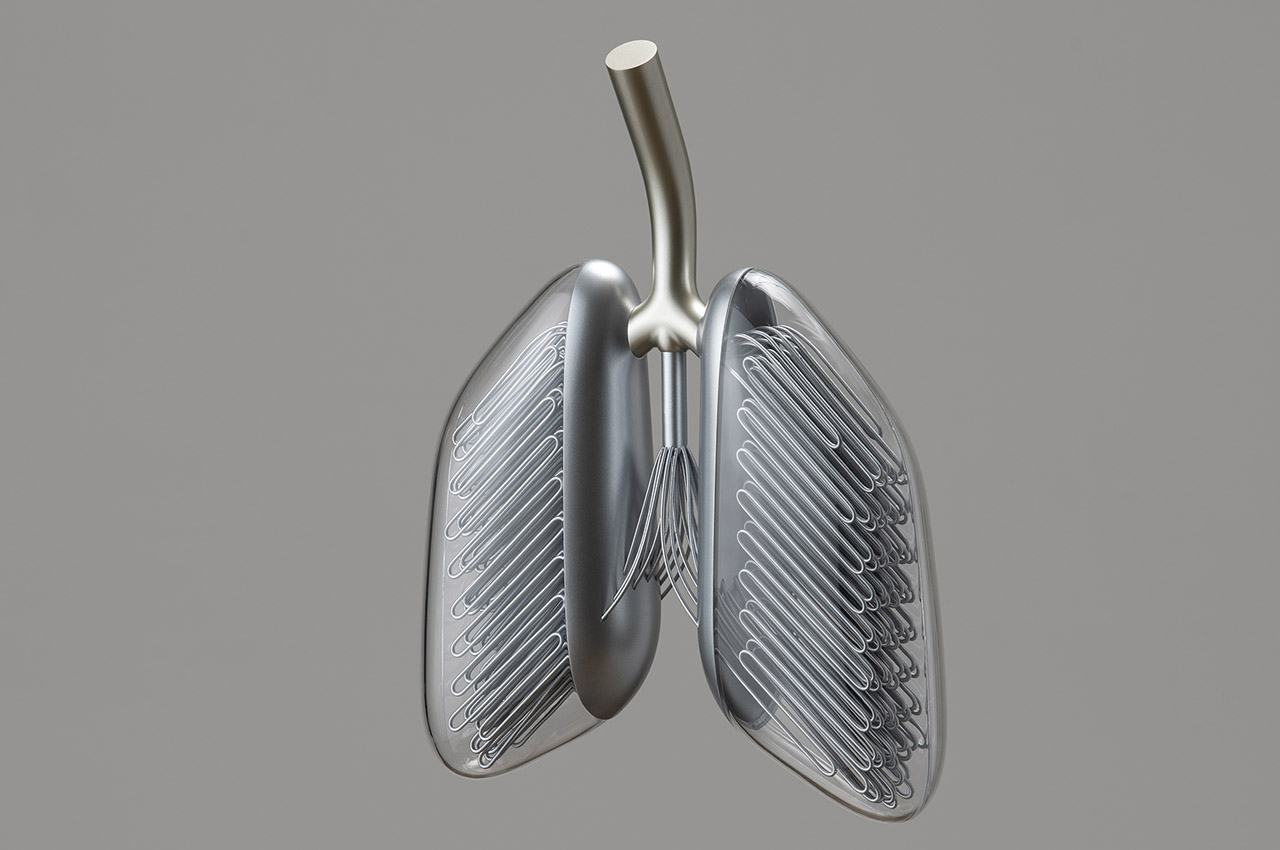 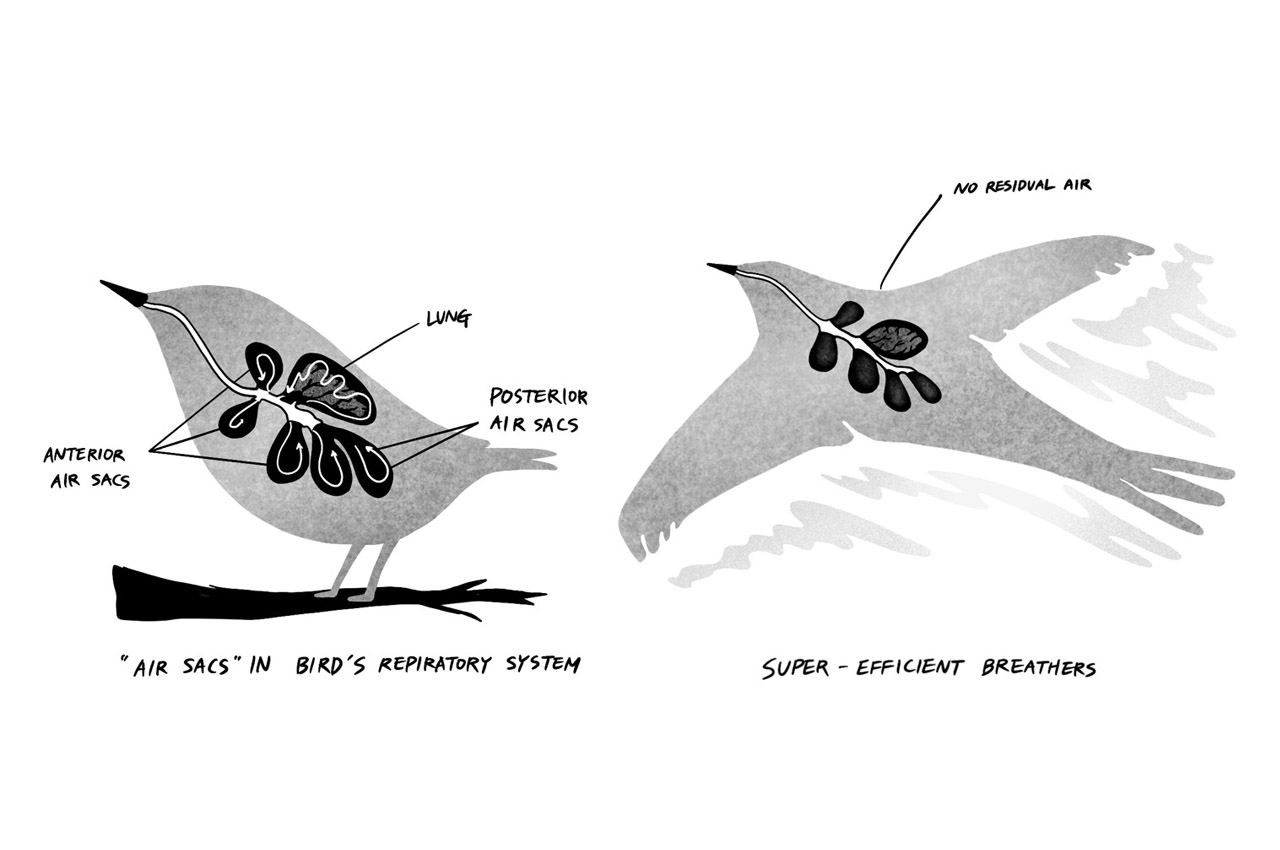 Super Phe is an agglomeration of technologies for changing the breathing structure of these birds, increasing oxygen efficiency with less breathing, and even increasing the possibility of surviving with apnea in extreme conditions. Less breathing leads to less infection, and apnea is also an extreme prevention technique aimed at zero infection (zero infection).

And, if necessary, it is occasionally supplied with concentrated oxygen either through the skin or from the arteries. It will revolutionize the human respiratory system, which is currently vulnerable to infection, by replacing more than 25,000 breaths a day with just one breath, or by achieving the goal of oxygenation through apnea. 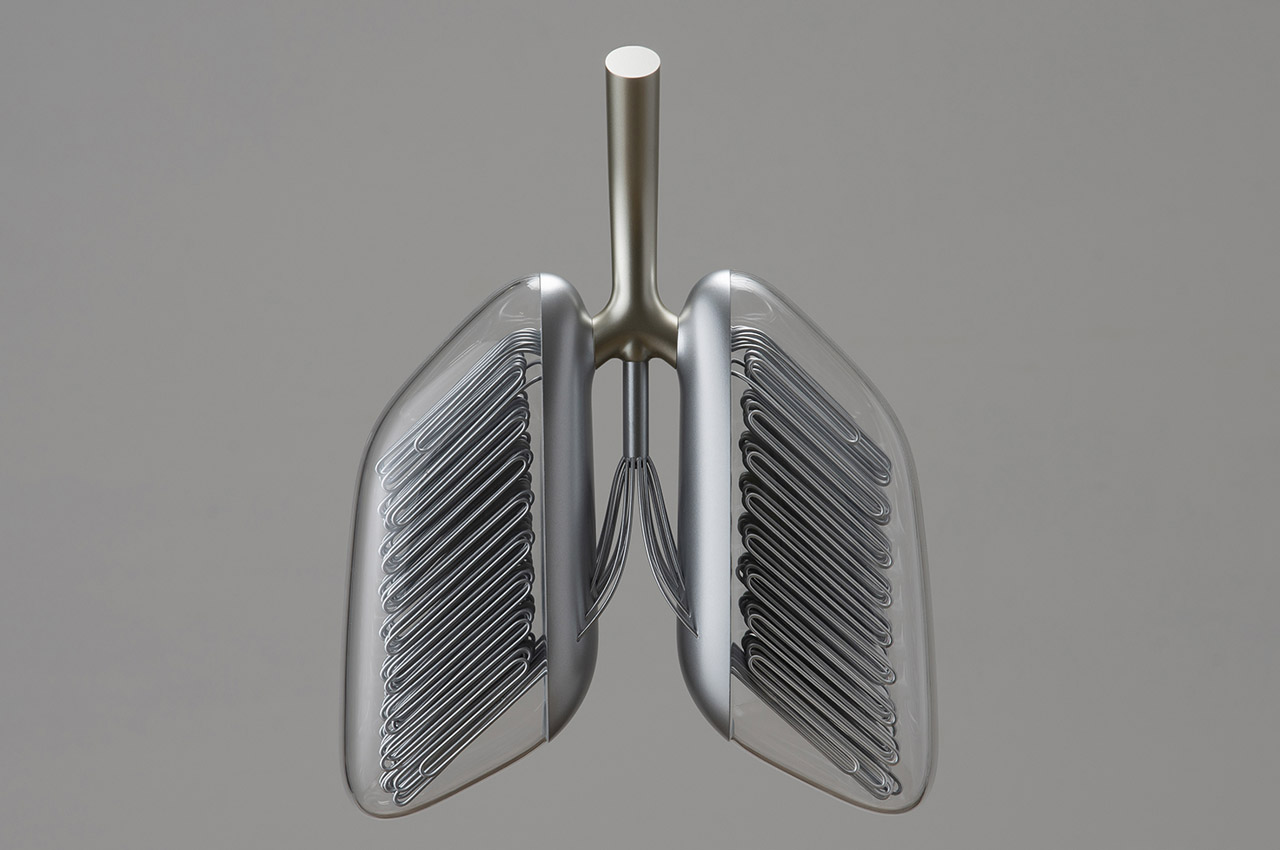 Love the pure classic feel of a record player but always wanted the inclusion of a modern element to it? The element of unique styling…

https://www.kickstarter.com/projects/gridopolis/gridopolis Imagine not being bound to a 2-dimensional board or gaming surface. Imagine taking your video-game’s 3D space and bringing it into the real life…

Patrick Adair isn’t your regular silversmith. In his own words, he makes rings “to stand out, not fit in”, and is known to stray away…