While the wheel of innovation is moving toward powerful motors, electric drivetrains and high-efficiency fuels; a simple instructable water-winged glider puts us back to think how simple things can make a big difference. This is a plastic-based 3D printed glider plane that works with the help of soap and water.

The innovative DIY project of an advanced glider is only a toy for the physics class, but its small form factor, 3D printing makeover and significant flight range make it more than just an experiment. Going forward, the design may not have any commercial significance, but it’s an interesting project for someone beginning to get his hands dirty on a 3D printer. The 3D file to replicate this creation is not available, but if you have some experience, you should be able to figure out the process from the video above. 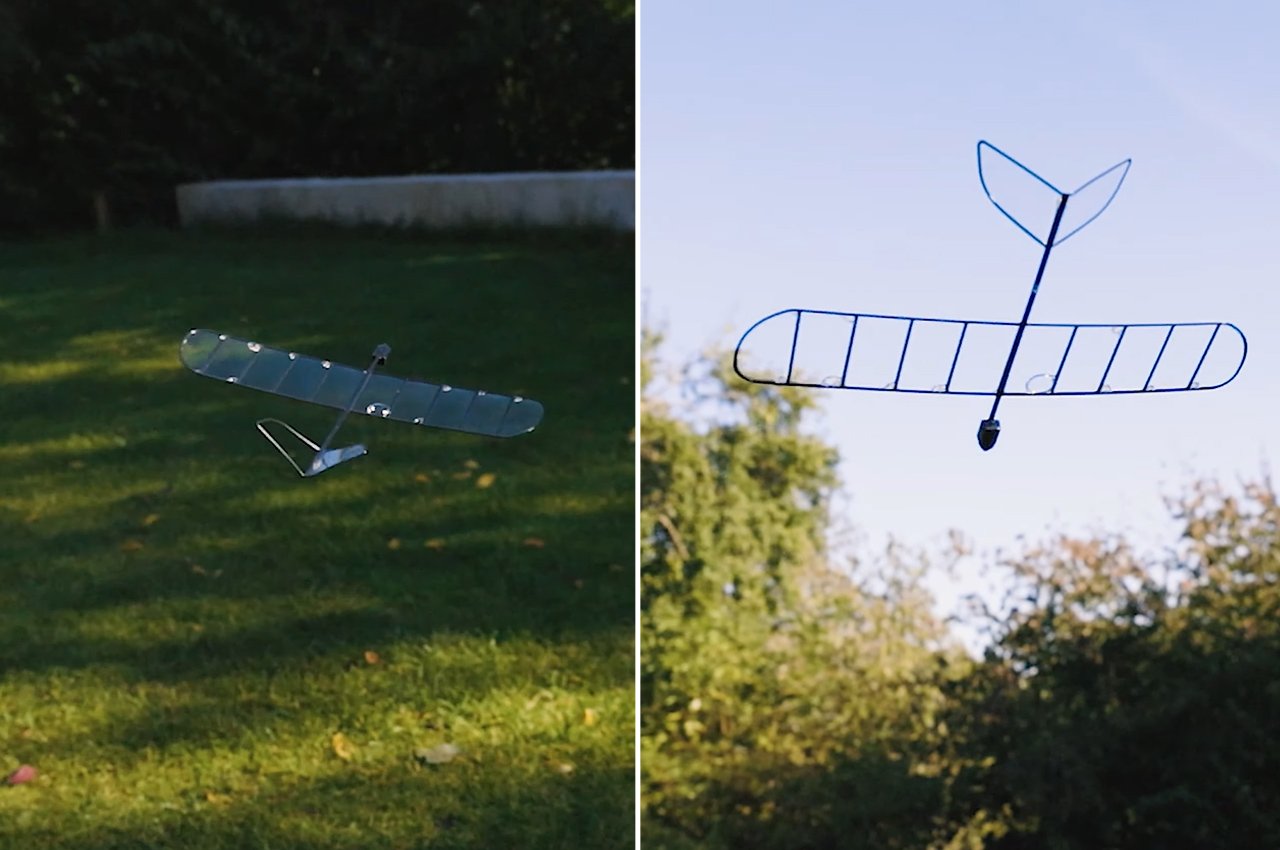 For the others, this is a small plastic plane featuring wings and a large tail with wide openings. The frame when dipped in a mixture of water and washing liquid, a thin film (like soap bubble) is created in the openings, which then allows this ultra-thin creation to glide to a fair distance. As seen in the video, it can fly for pretty long distances without faulting. 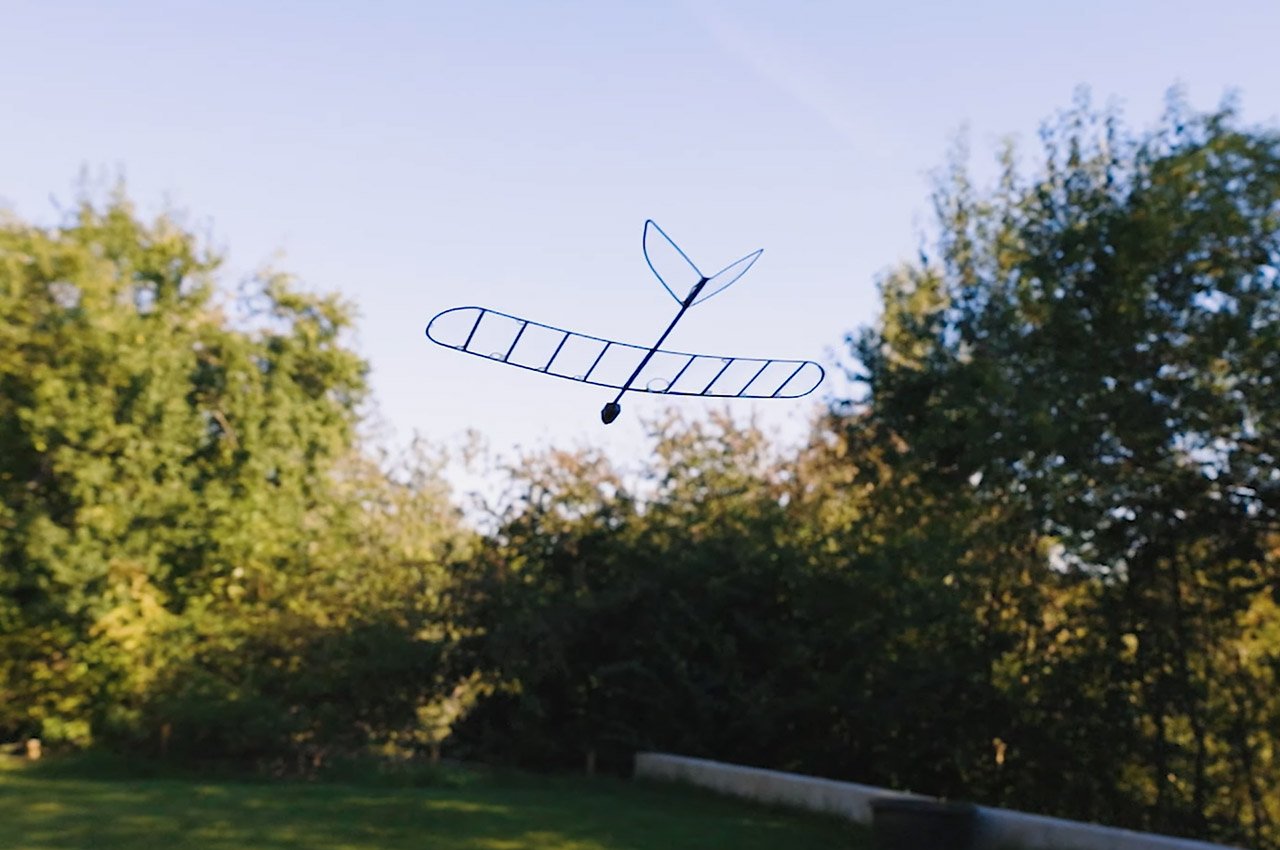 This visually enticing glider is one of the three iterations by viral video lab. The YouTube channel tried out with a smaller version before migrating to this advanced glider. It also has a historical inspiration in the ranks – a water-winged glider based on the DFS SG 38 Schulgleiter, which was designed back in 1938 as a training glider for basic flight training. 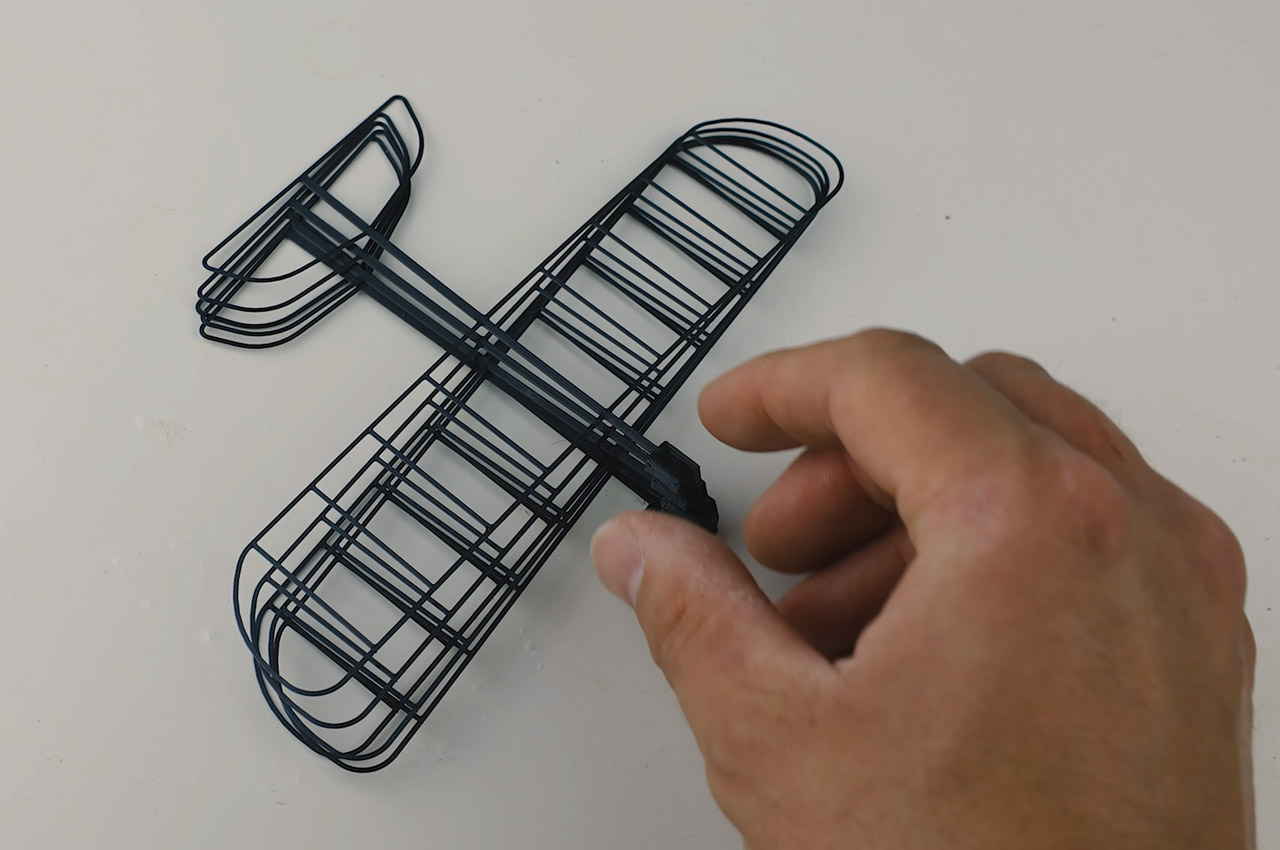 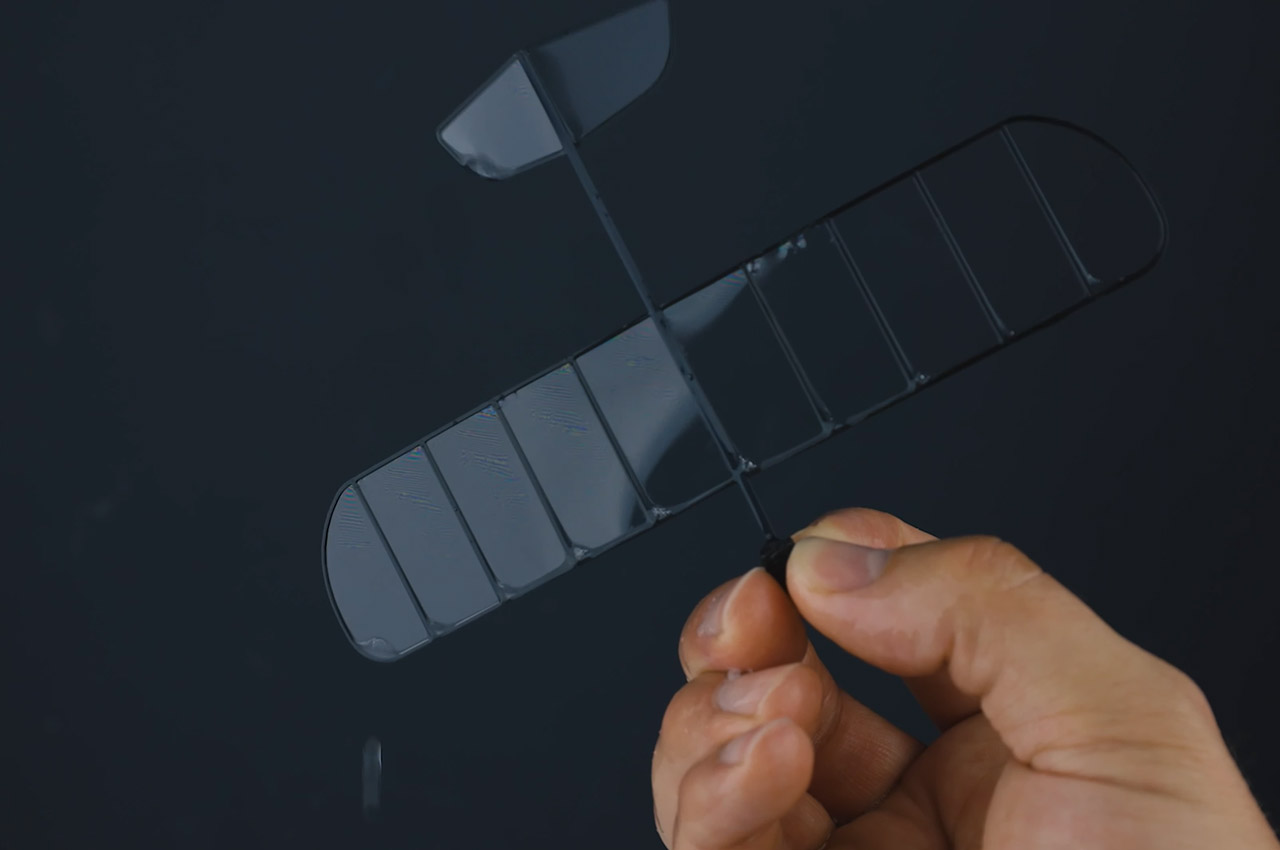 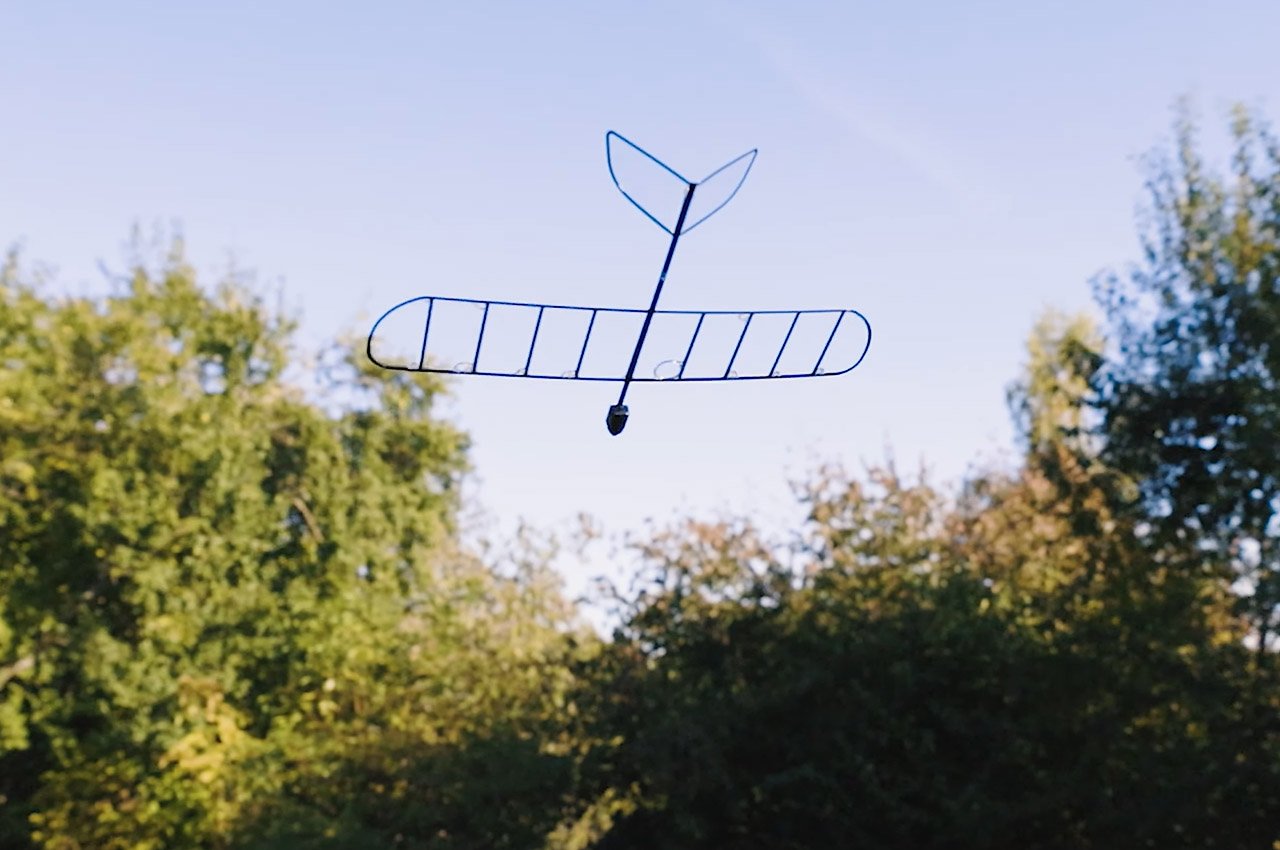 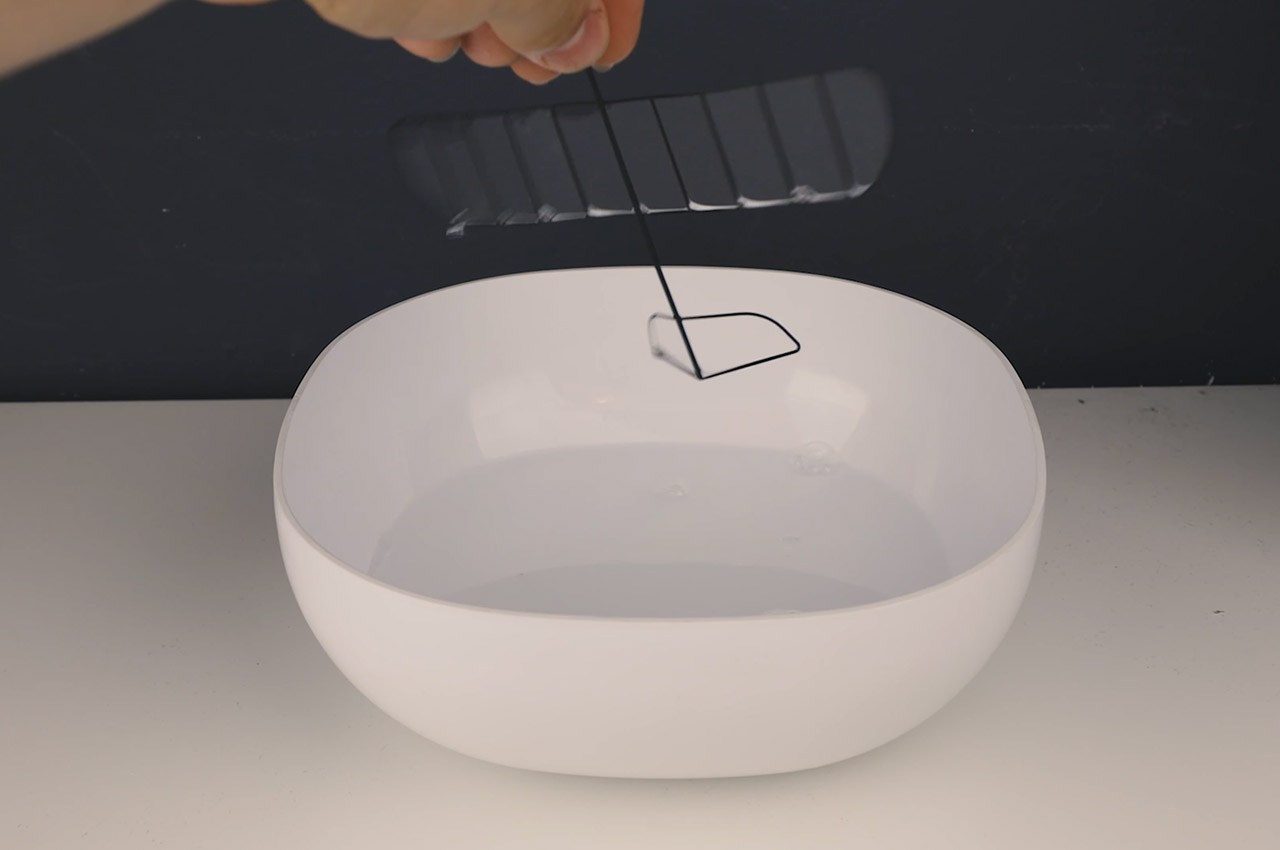 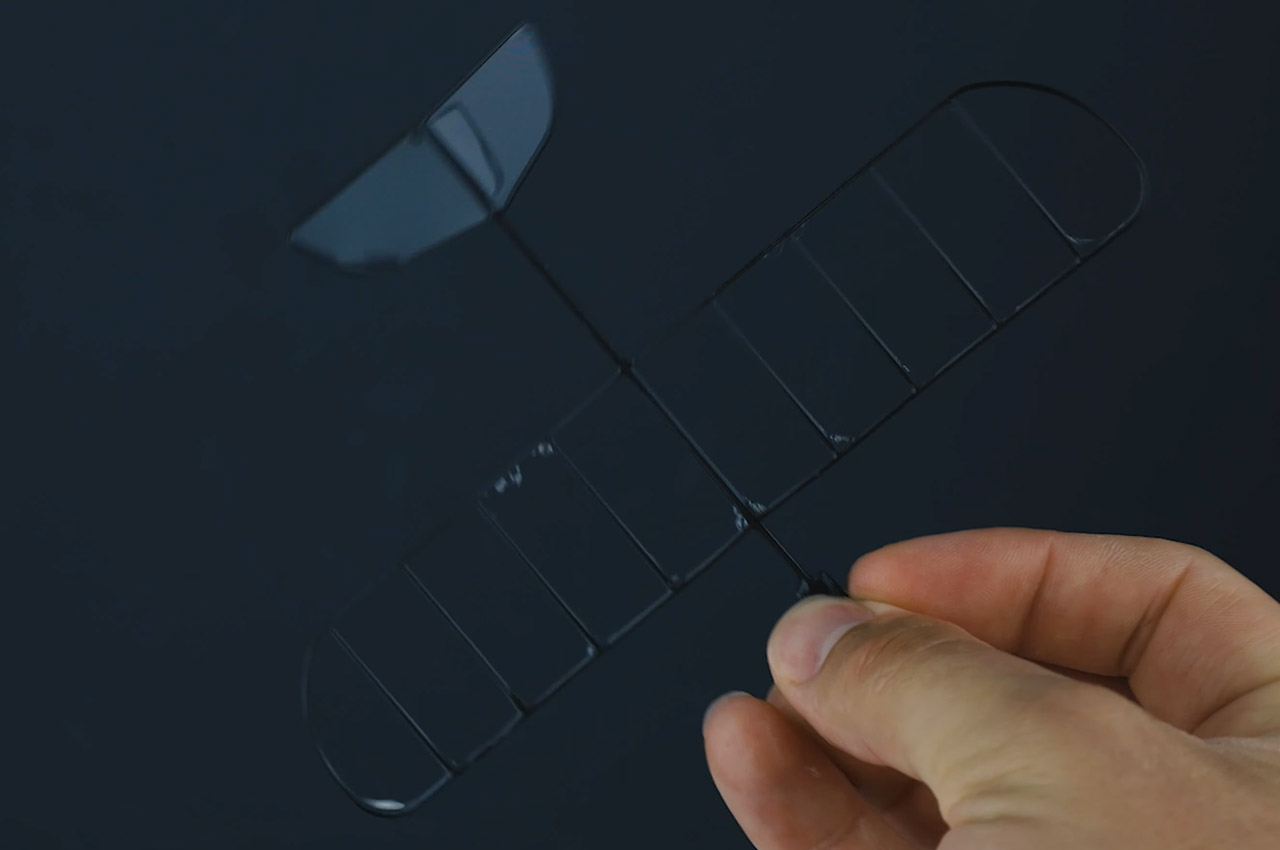 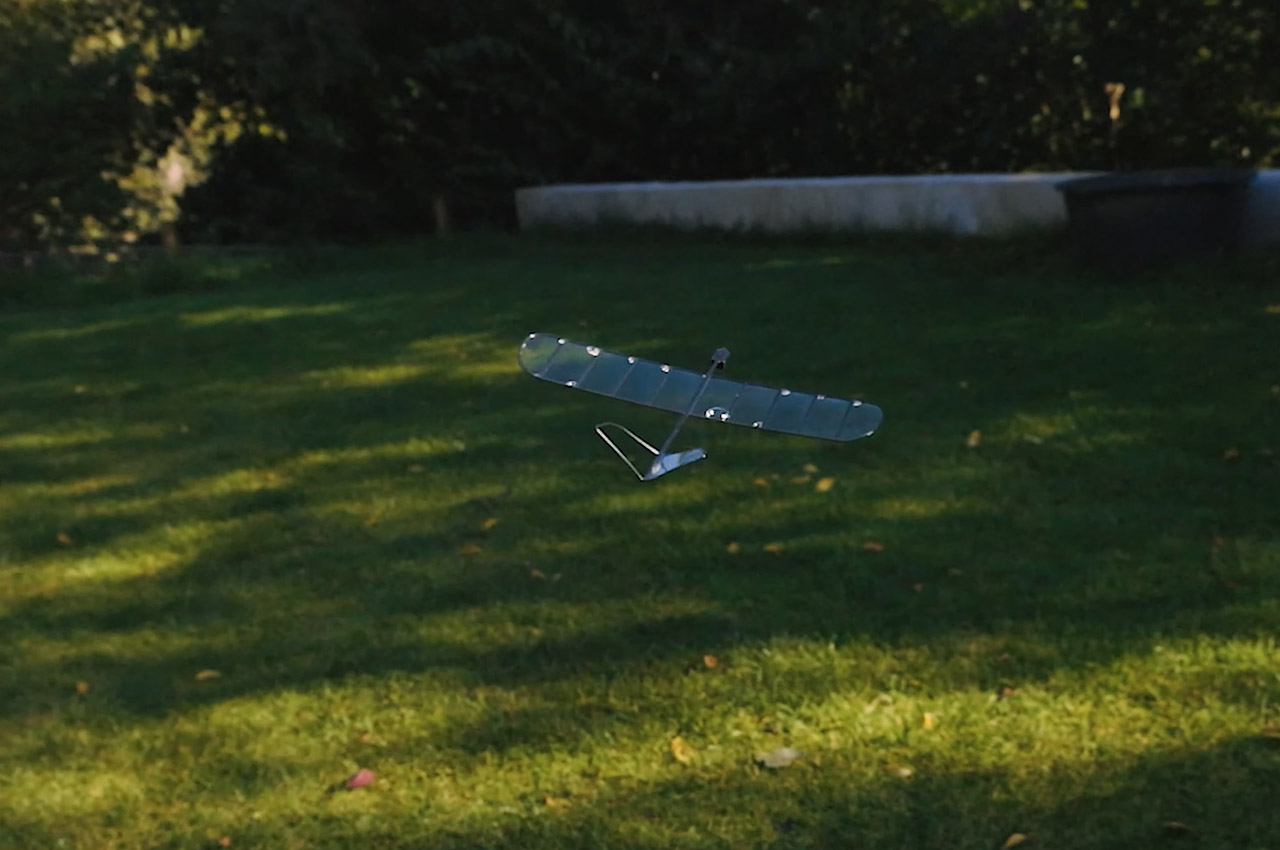 Wings made out of Water – Advance Glider

Wings made out of Water – Beginner Glider

Wings made out of Water – SG 38 Historical Glider

https://www.kickstarter.com/projects/686608668/ridm-professional-grade-body-composition-analysis? What is the singular, deciding indication of good health? Is it the heart-monitor that sits under your smartwatch? Is it the sleep tracker on…

If you had to rethink the flashlight, what design would you try to evolve it to? André Duarte has brought in a whole new dimension…

Designed with simplicity in mind, the Kitara table features clean lines and straightforward construction that make it an excellent addition to a variety of living…

Shaped like a jellyfish, the HM7 Aquapod is a beautiful, organic wristwatch

After exploring the roads, skies and even outer-space, MB&F’s HM-series looks deep into our oceans for inspiration with the HM7 Aquapod. The Aquapod is a…