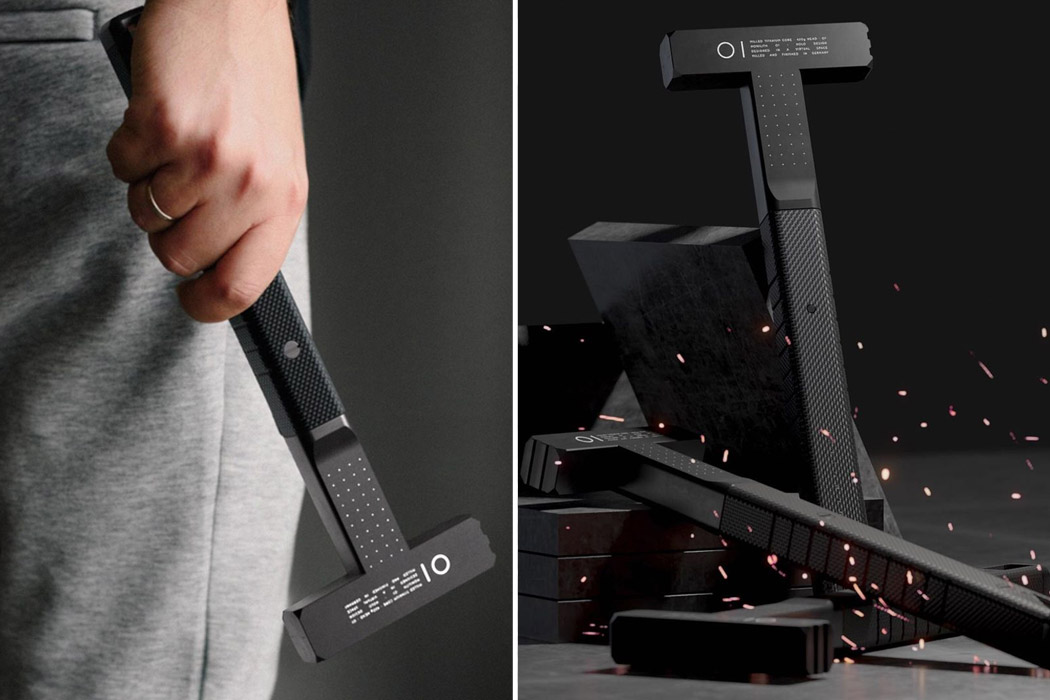 While everyday household tools like hammers or pliers might not be expected to have a major design or functional shift from the ones that have been time tested for centuries, it’s time to think again. Can your average hammer have an aesthetic design shift with an added flair that draws you towards its magnetic form factor? Looks like, yes there is one hammer design that you’ll instantly want to make your prized possession. Even Thor would want to hold this hammer in his grasps!

The brainchild of Design by Holo, the matte-black Monolith 01 hammer comes milled from a single billet of solid titanium, and will last a lifetime while still maintaining its hypnotic minimal form. While most hammers have a rounded base, this one has a rectangular grip and the hammerhead to deliver maximum force down to the nail with minimum effort. It looks more like a cop’s baton rather than a hammer, so one can assume it can be doubled as a baton too. After all, who won’t want to carry around this tool along at all times? It can even double as a self-defense instrument for desperate times!

The stability and ergonomics of the Monolith 01 Hammer are what make it shine among other hammer designs that are nothing extraordinary. The textured finish of the grip and the titanium finish of this hammer strikes the nail on the head when it comes to redefined aesthetics for a tool as simple as a hammer that’s not seen much of a functional boost since it has been delivering what’s required of it for ages! 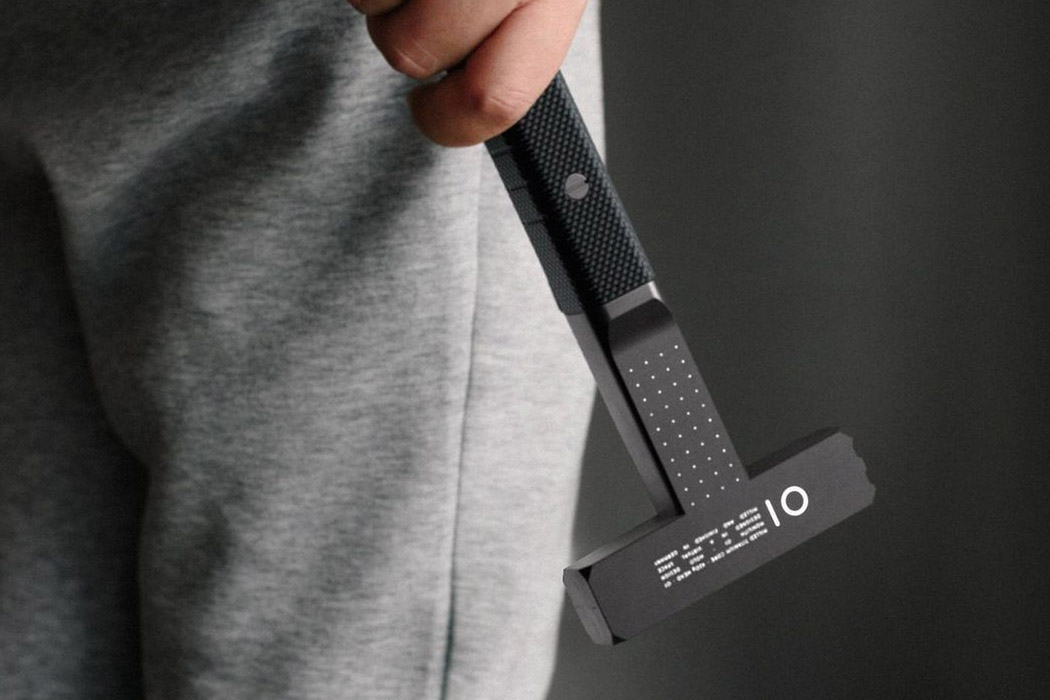 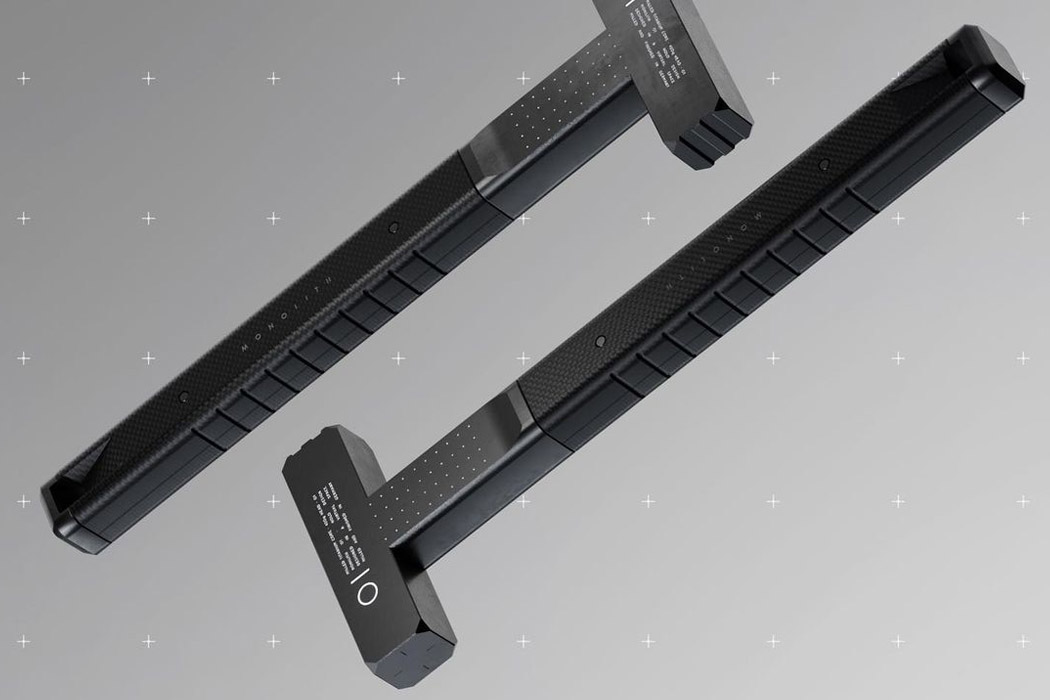 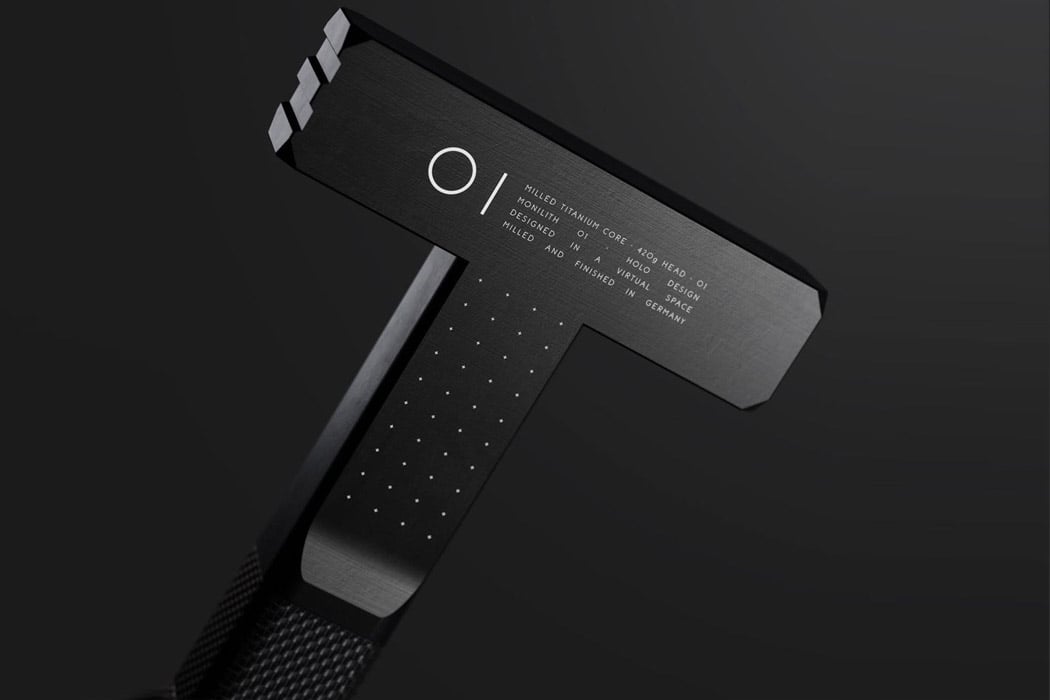 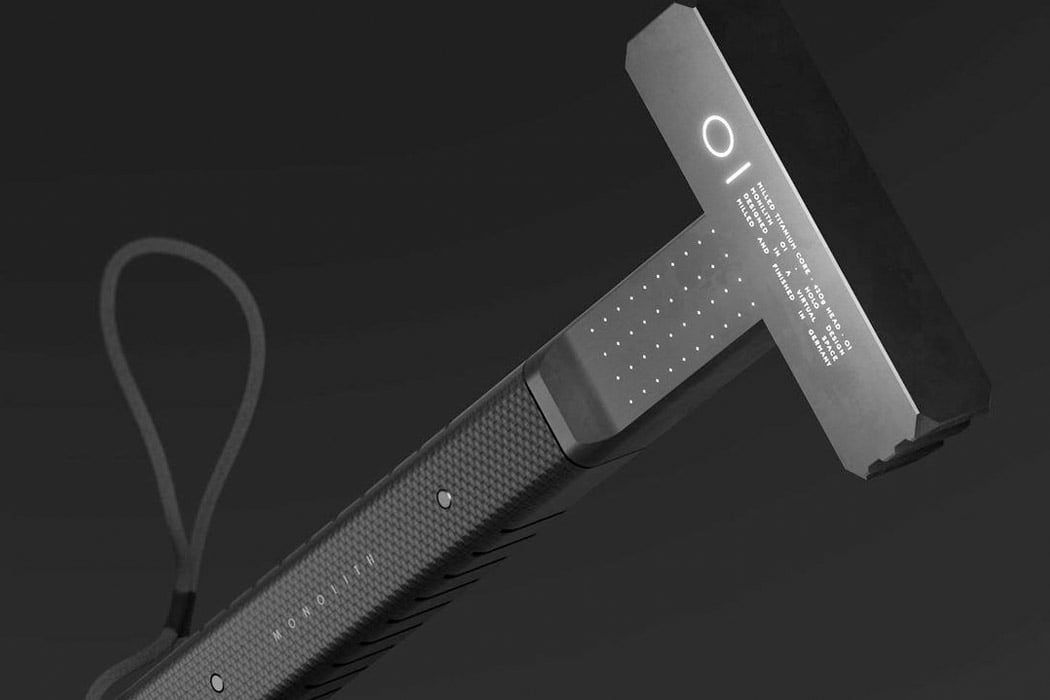 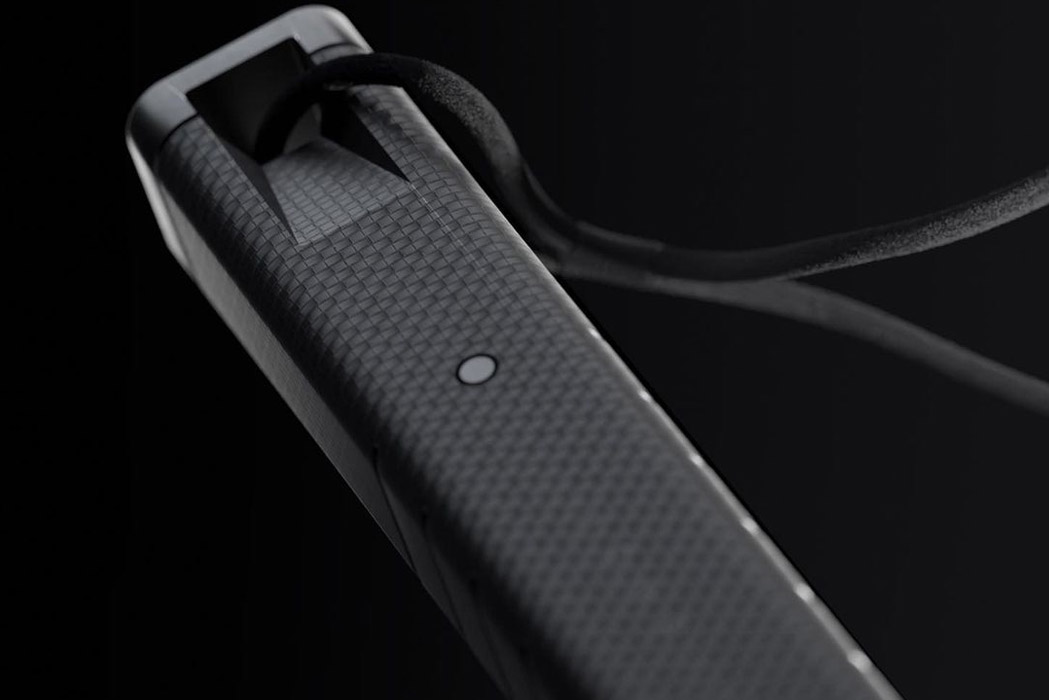 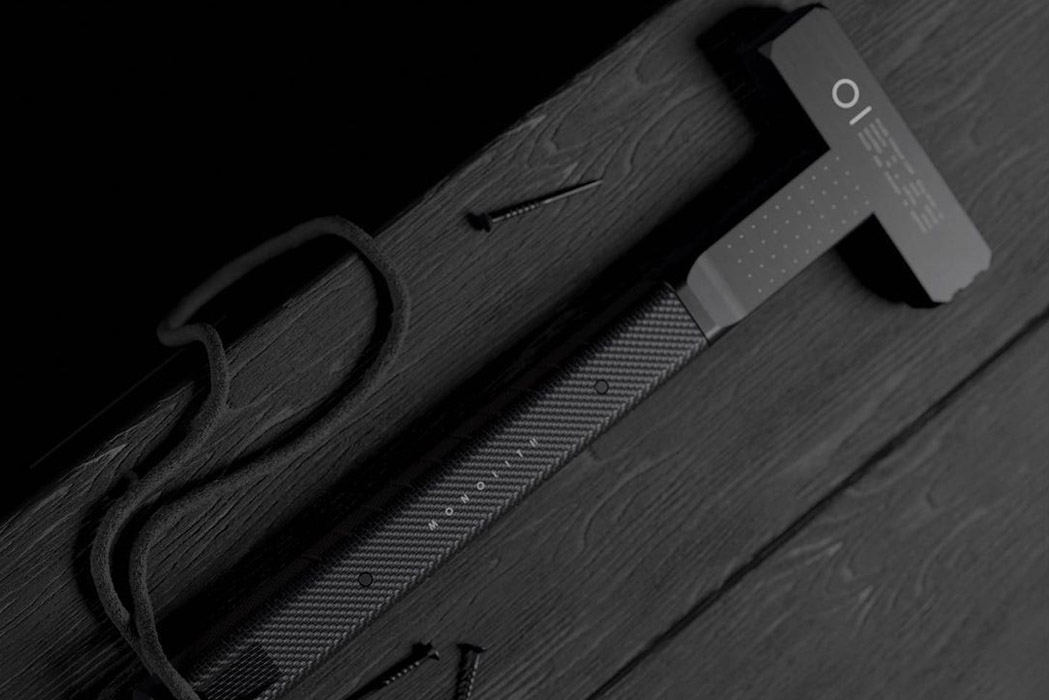 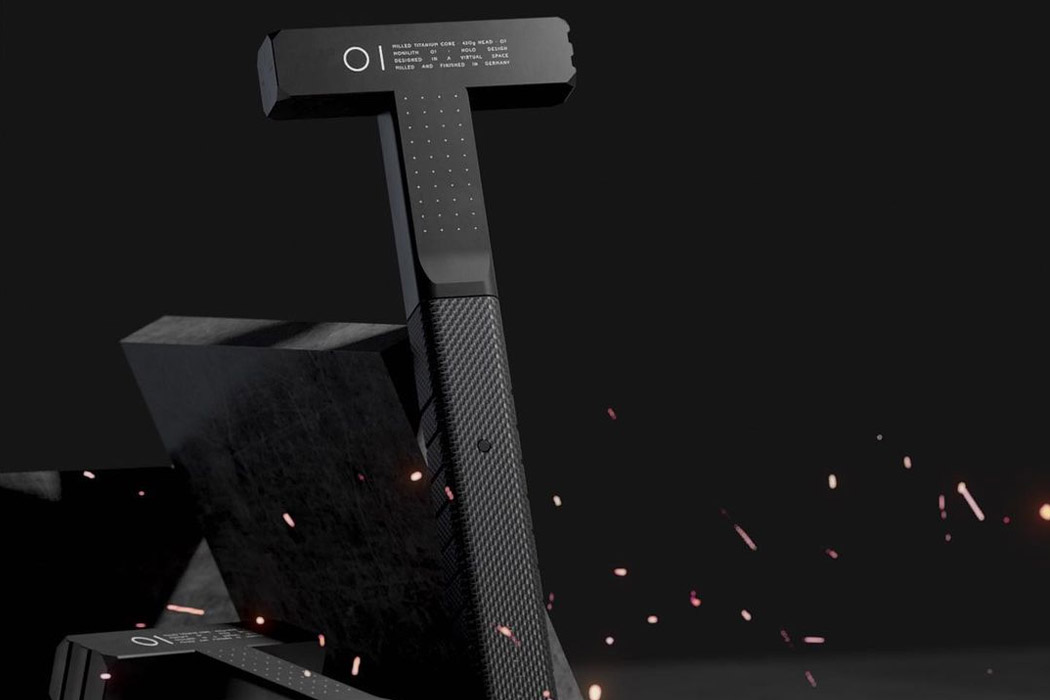 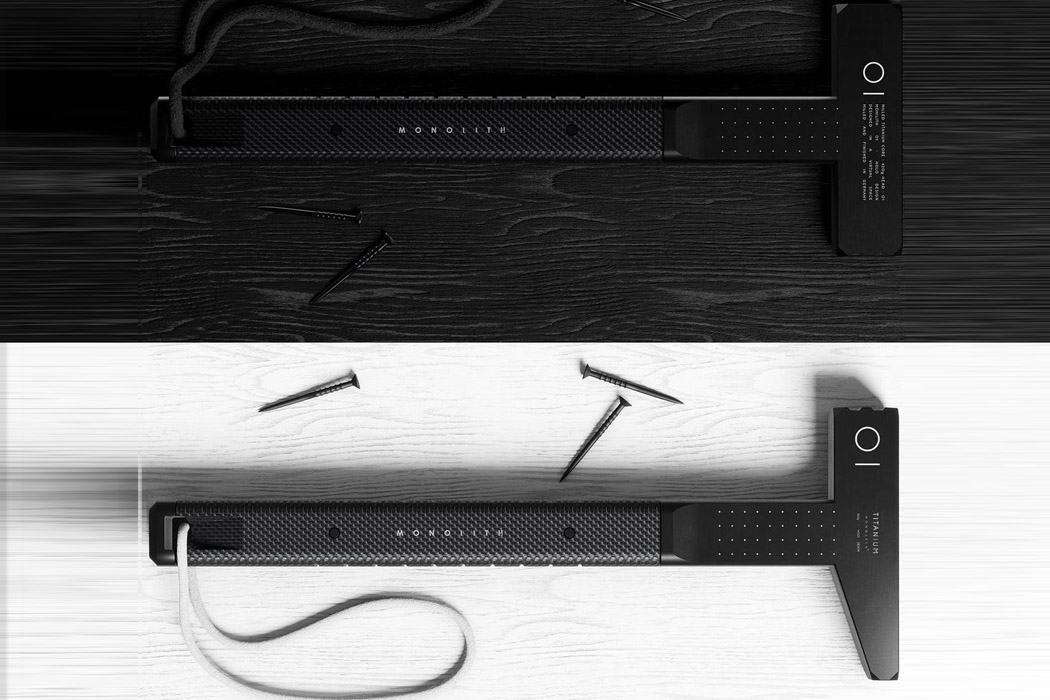 Liquid soaps have taken over the sanitary scene with a vengeance, seldom you find people washing hands with a soap-cake. It’s the obvious choice even…

Bottage visualizes your emotions for your loved ones to see

This intriguing looking concept explores how messages can be communicated effectively through the use of color and visual indicators! This emotion-driven device evokes an array…

A Clock with Interstellar Inspiration

As you might’ve guessed from the name, the designers looked to the heavens for inspiration when designing the Orbita clock. It only makes sense considering…