The African region has its own set of challenges when it comes to delivering quick aid to remote locations. Hence comes into the equation the wave of eVTOL aircrafts that are capable of take-off and landing without the need of an airstrip or even level ground for that matter. This prompted a team of visionary thinkers to create an African tailored solution for the lingering African predicament. PHRACTYL, as the start-up is known is working on developing a personal aerial vehicle christened Macrobat. It’s named so because bats are the only flying mammals on the planet, and this pelican-shaped air mobility solution is also unique in its own rights. 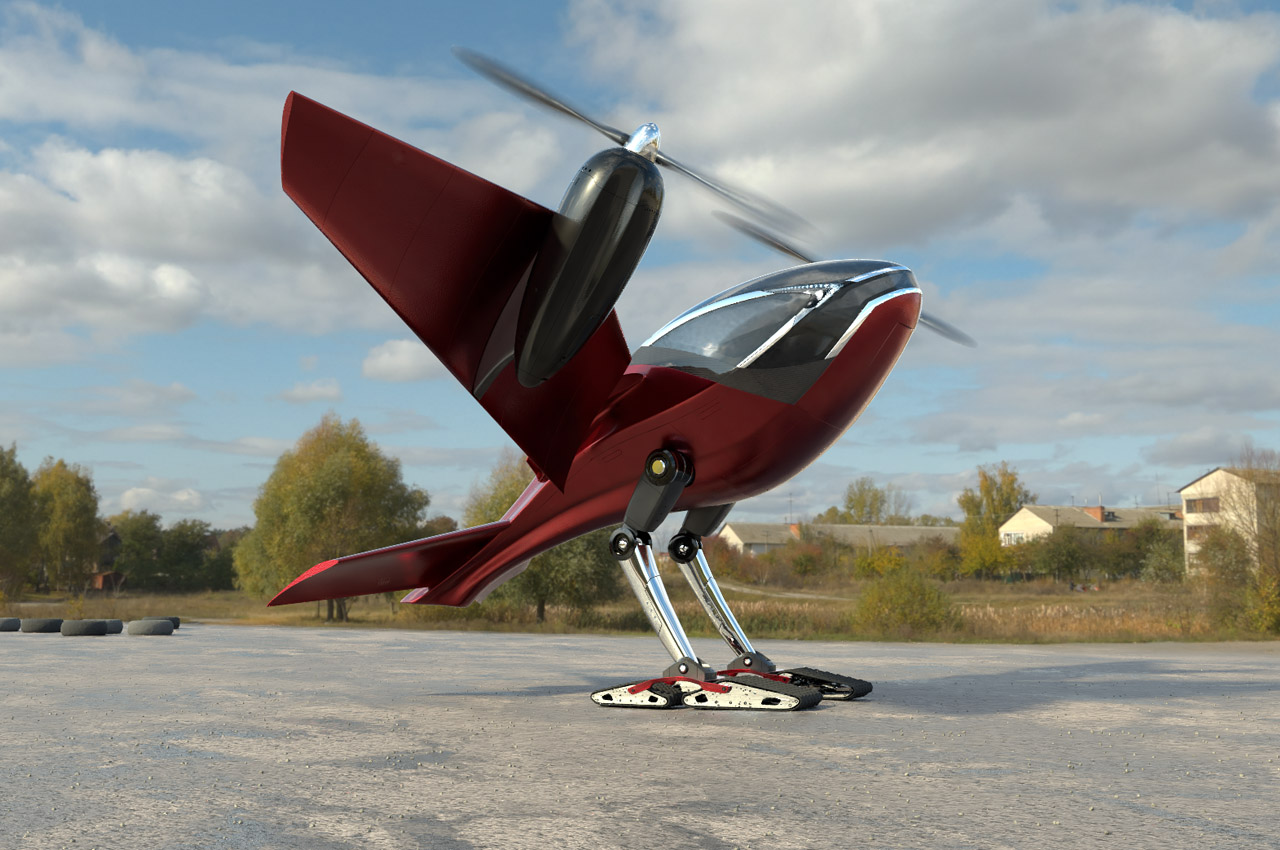 As weird as the name of the eVTOL aircraft sounds, it’s nothing like you’ve seen so far, I bet. The tracks at the feet, the bird-like legs and the piloting/passenger cabin – all carry an element of the eerily cool. The Macrobat looks to have landed straight out of a sci-fi flick that’s mashed up a eVTOL and a technologically evolved robotic bird with enhanced consciousness. Multi-tracked feet of the mythical-looking bird means it can land on any terrain without hitch. The designers have taken a bold leap to give the flying machine a set of strong legs with hip, knee and ankle joints actuated by pretty strong motors. Once in the air, these legs will fold up to minimize any aerodynamic interference. 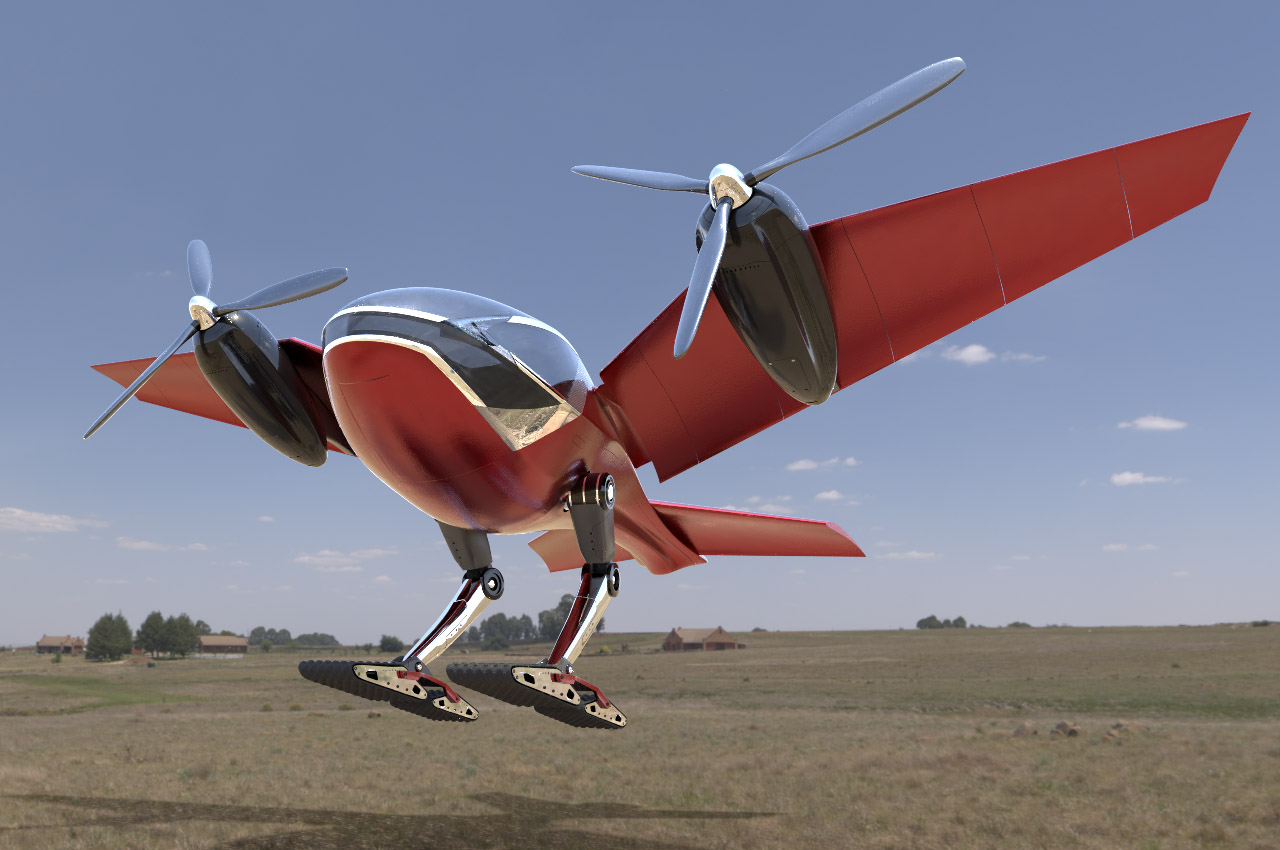 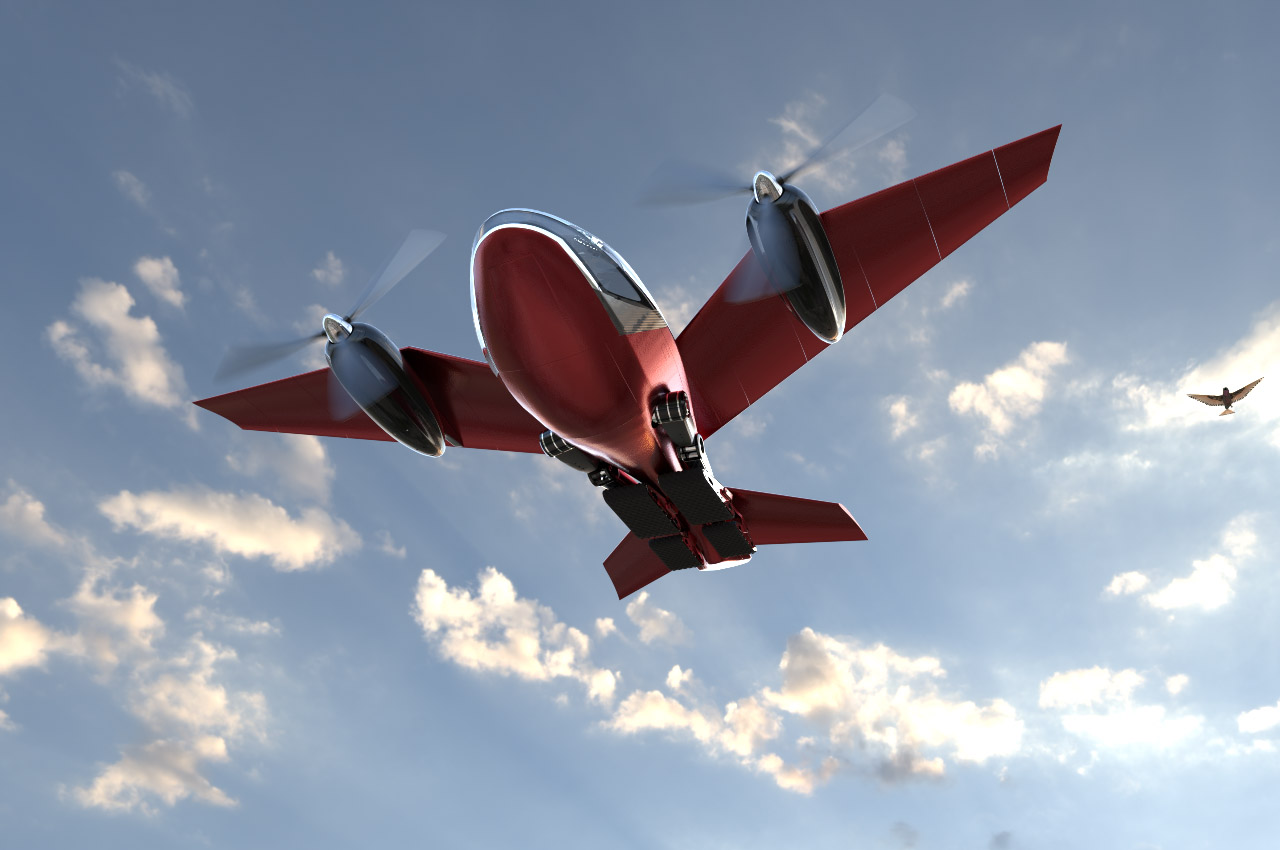 While landing down and taking off, the Macrobat will tilt back by around 45 degrees – just like most birds do. How the developers will address the weight distribution of the aircraft given all the different sets of variables like – weather conditions, wind speeds, the weight of the passenger/cargo or pilot error – is a question for another day. According to PHRACTYL, they can swap the design of the propellers seen here for a smaller form factor in future prototype designs. For the initial concept design, they claim the single-seater eVTOL to go at a speed of 112 mph and an average range of 93 miles. It will be able to carry a maximum load of 150 kg – be it the pilot, passenger or cargo. Yes, it can be piloted remotely too, so a passenger can sit back and enjoy the ride! 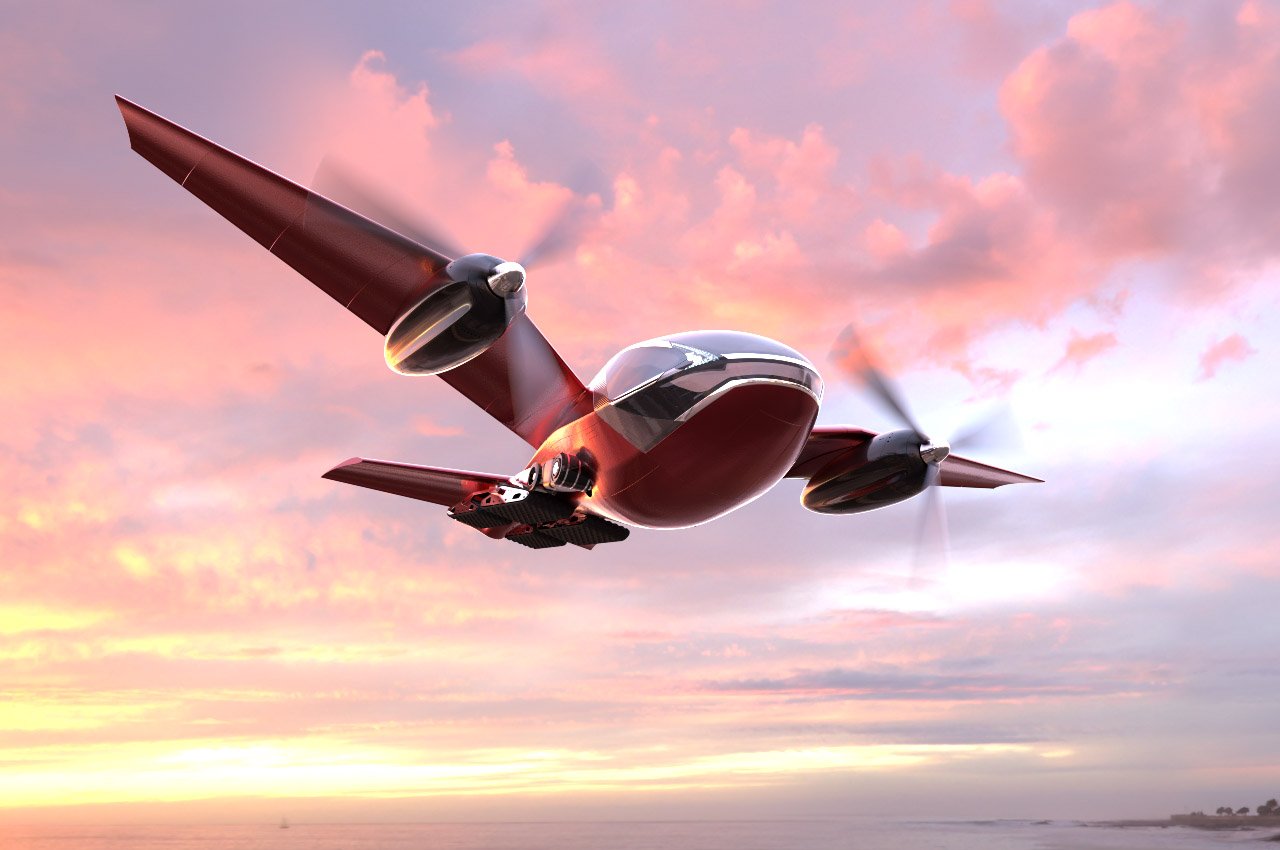 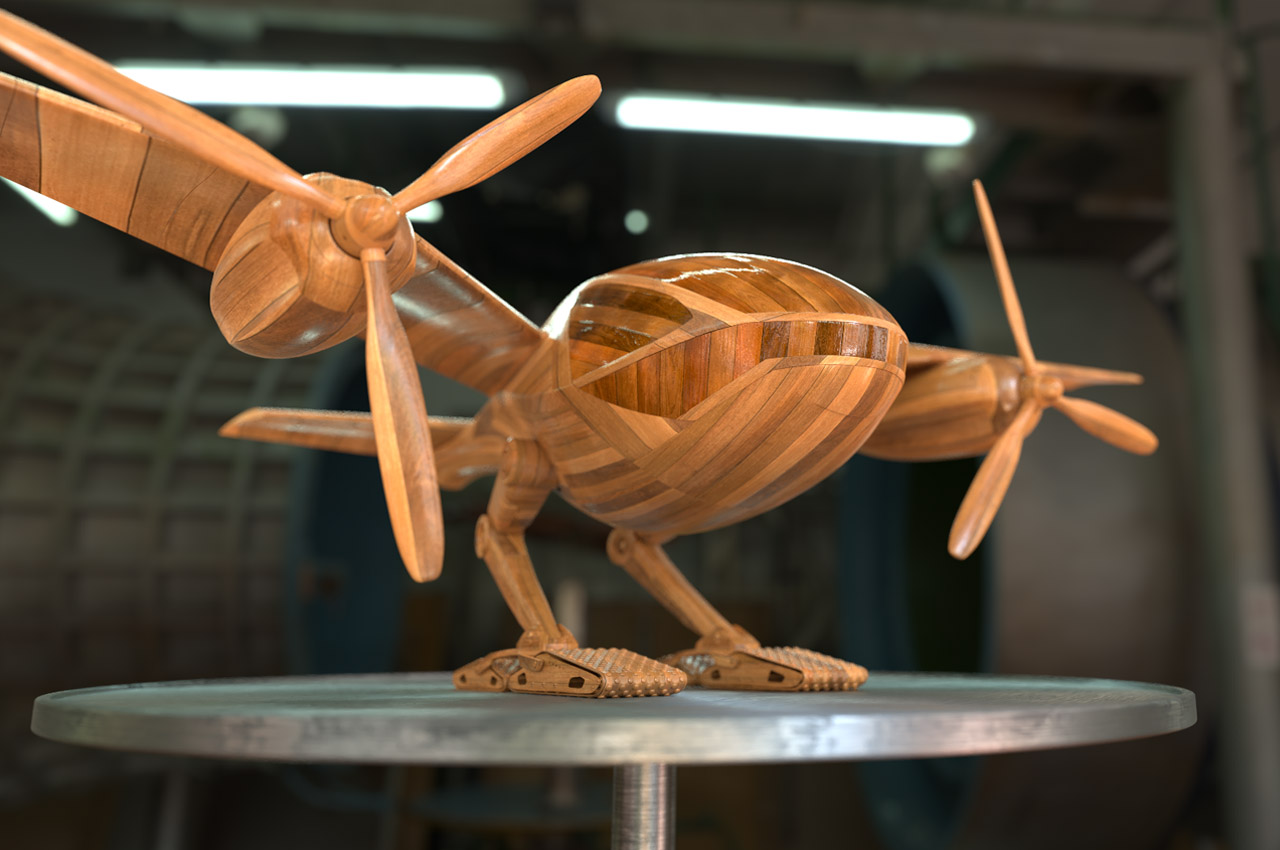 So far, the PHRACTYL team has not delved deep into the details of the Macrobat birdoplane, beyond these few renders and a scaled-down carved wooden model. They’re also working on some propulsion tests of the prototype, and the future will make the picture clearer on this bird’s influence on the transportation dominated by aerial vehicles. 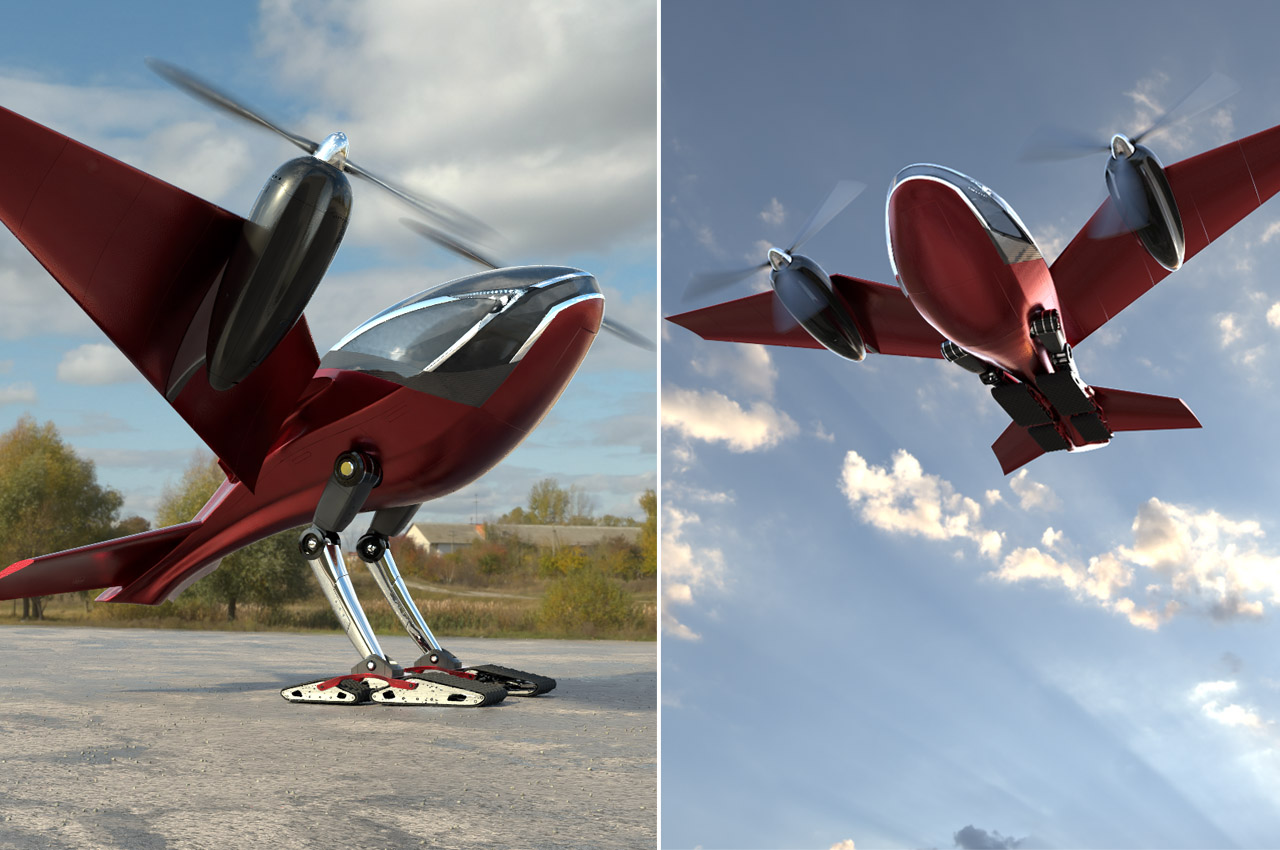 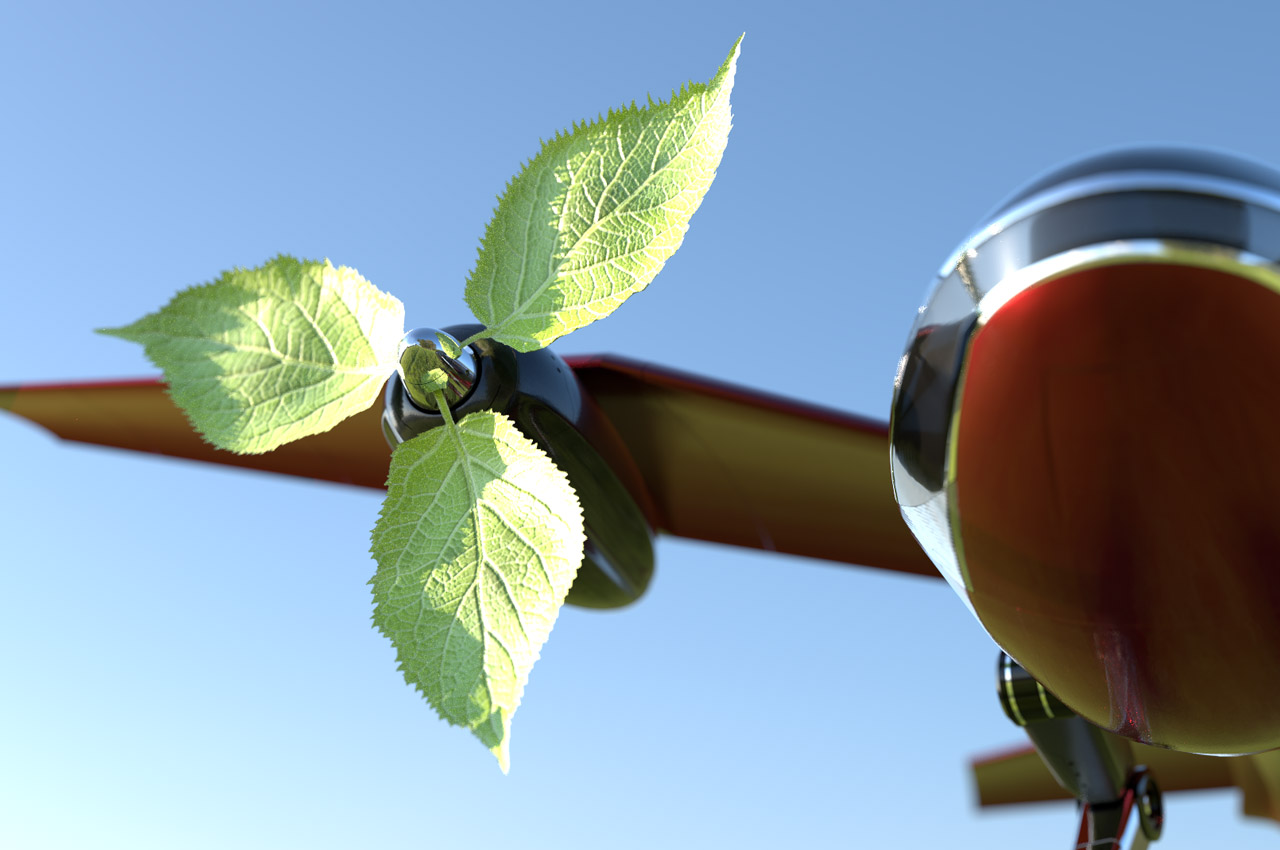 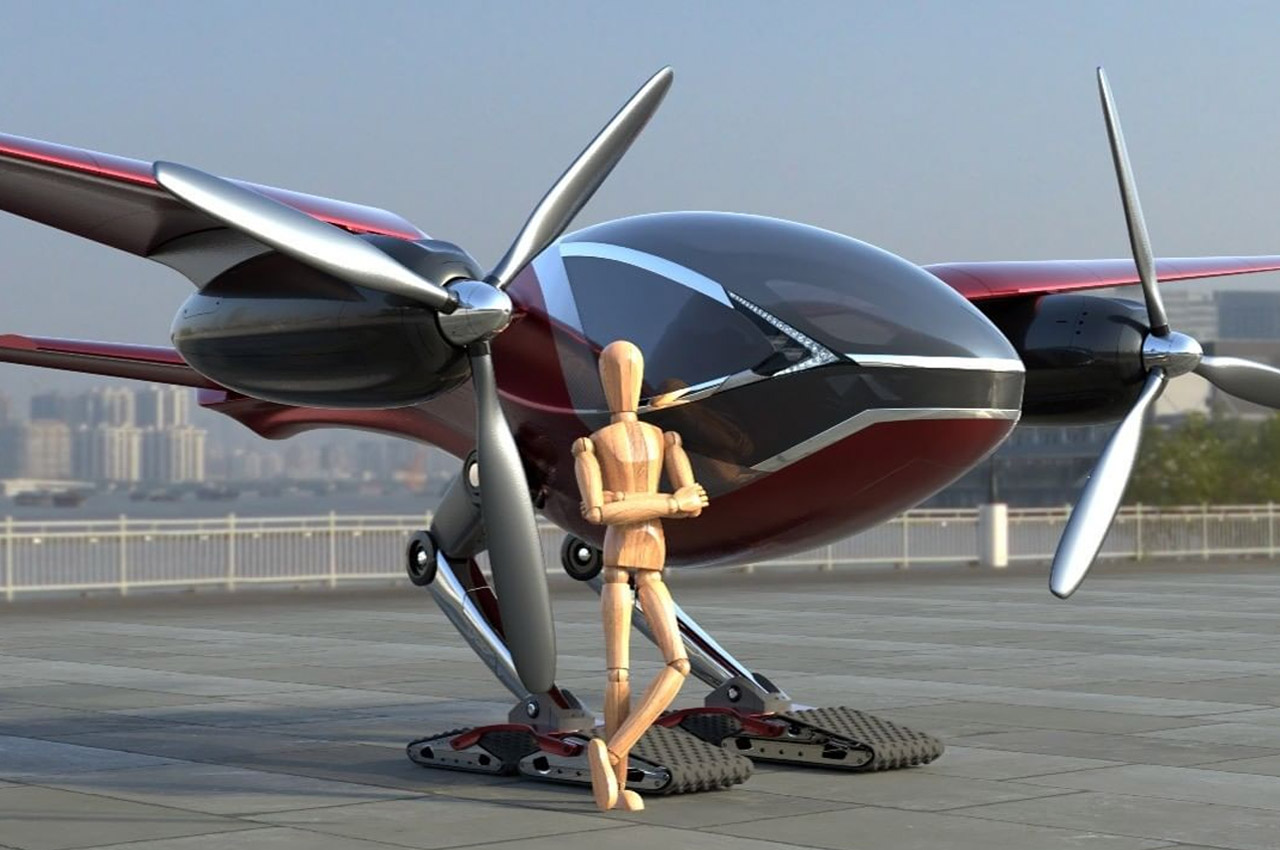 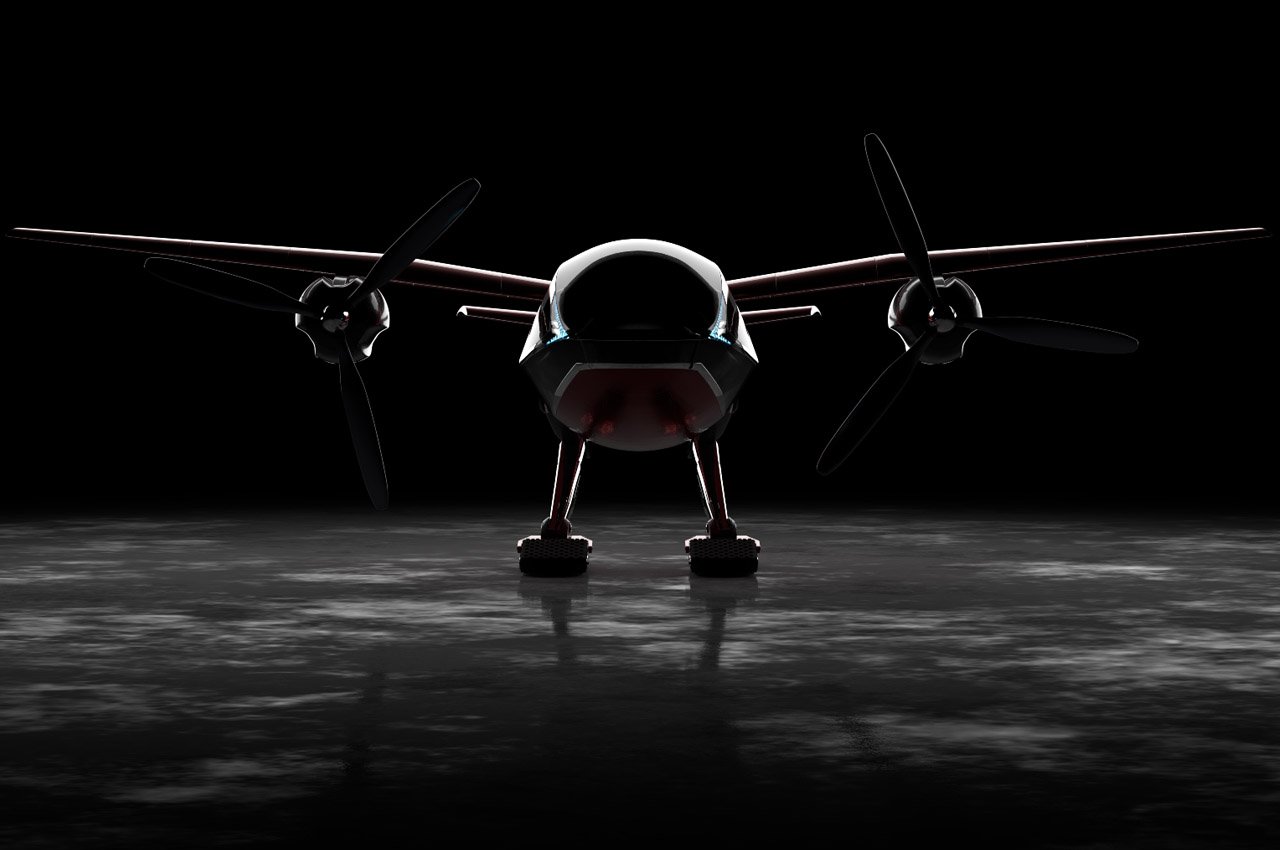 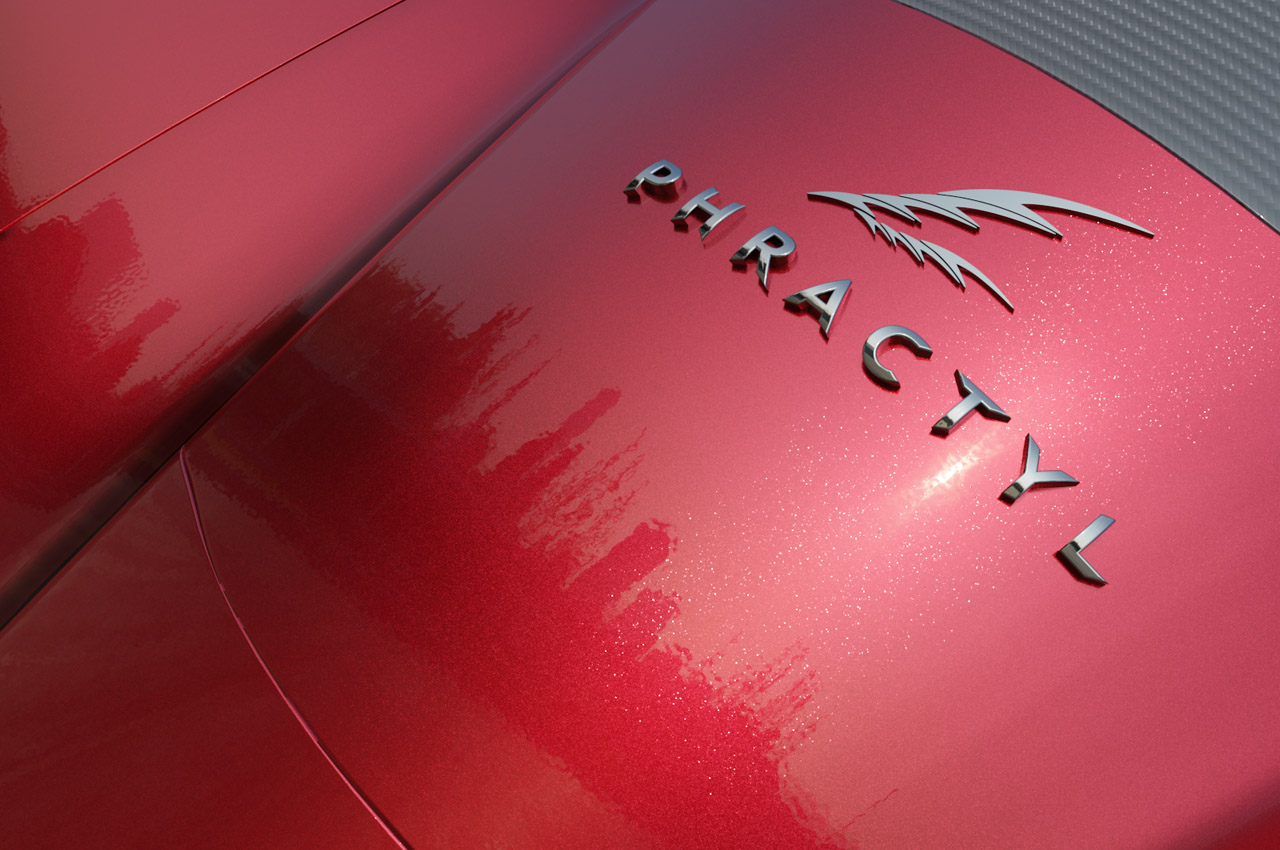 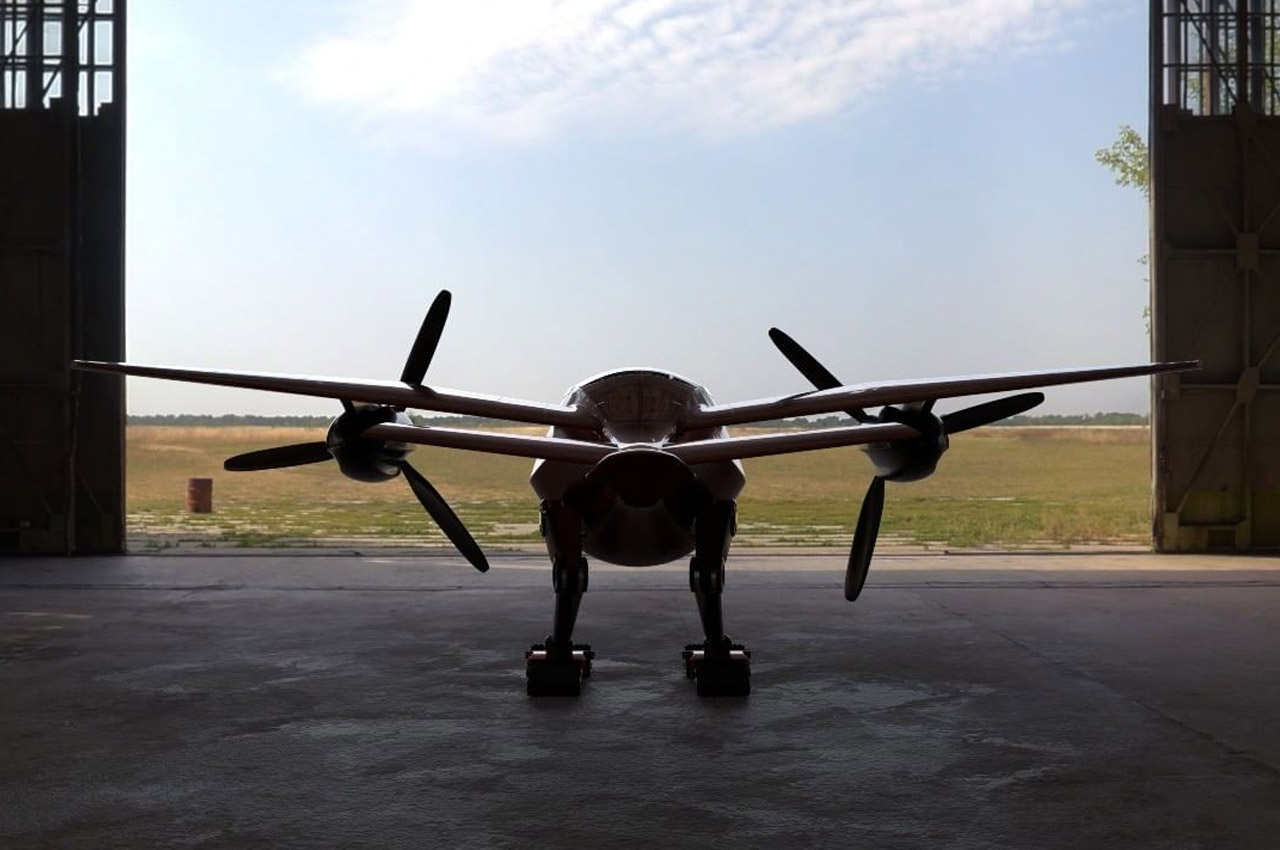 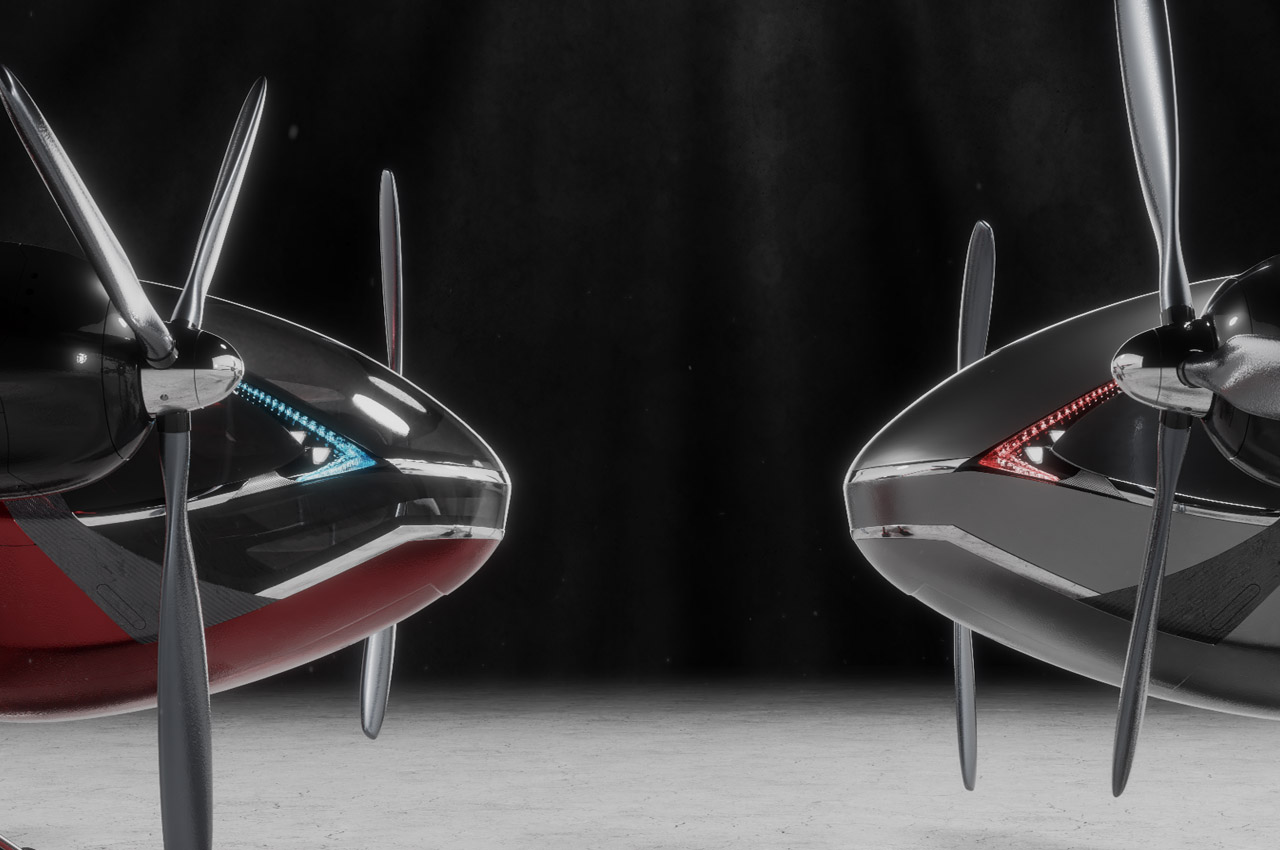 This futuristic EV is Opel’s premier aim at delivering electric mobility that’s affordable for everyone. The Rak e (pronounced rack-ee) is made entirely of recyclable,…

This Apple Pencil-based dropper is a DJ that drops data instead of beats!

Remember the simpler childhood days of using the dropper to pick a color and spill it *carefully* on another sheet? We then advanced from papers…