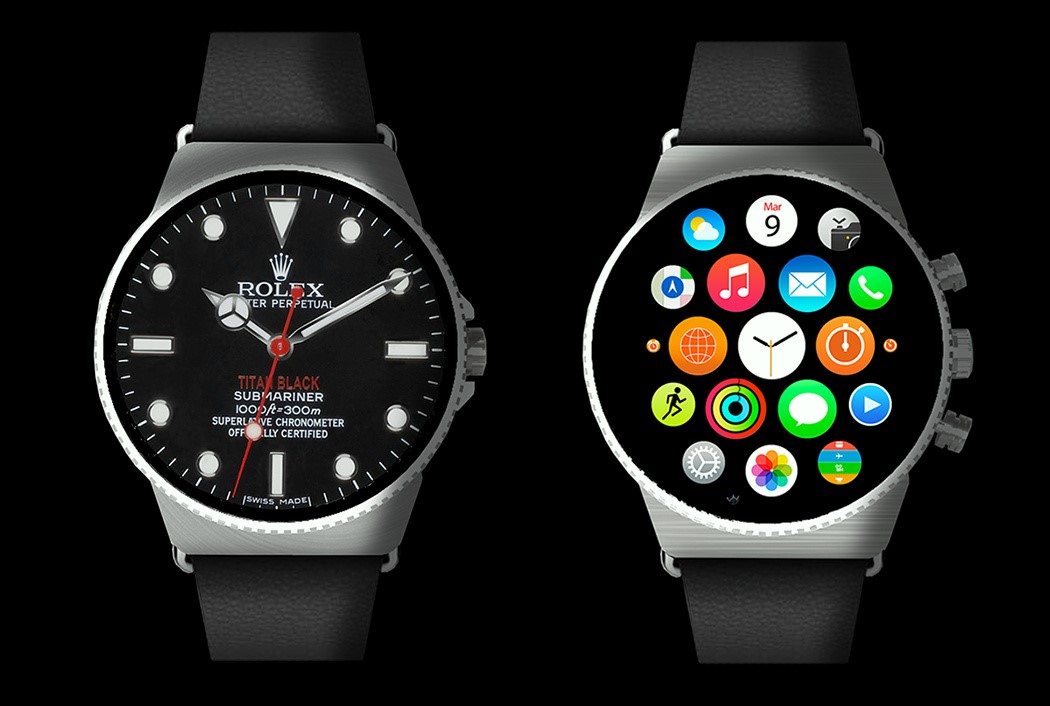 Apple isn’t in the collaborating business. It’s in the acquiring business. So most of Apple’s fans tend to lose out on some really interesting potential partnerships. Take the Apple watch for instance. We all know Apple hired the best from Burberry and Yves Saint Laurent prior to their watch launch. What you have as a result is an unadulterated Apple experience, which may be good, but Designer Frazer Leid thinks it could be a lot better.

The re-imagined Apple watch features a circular design with a rotating bezel; but that’s just the second most awesome thing about the wearable. The designer envisions some amazing partnerships with the best in the timekeeping business. Rolex, Brietling, Tissot, Tag Heuer, to name a few. Each company would lend their iconic watch faces to the Apple watch’s UI, and would custom design straps to go with their watch faces too. So ultimately what you wear on your wrist is pure Apple on the inside, but a marvelous priceless timepiece on the outside. You listening, Tim Cook?? 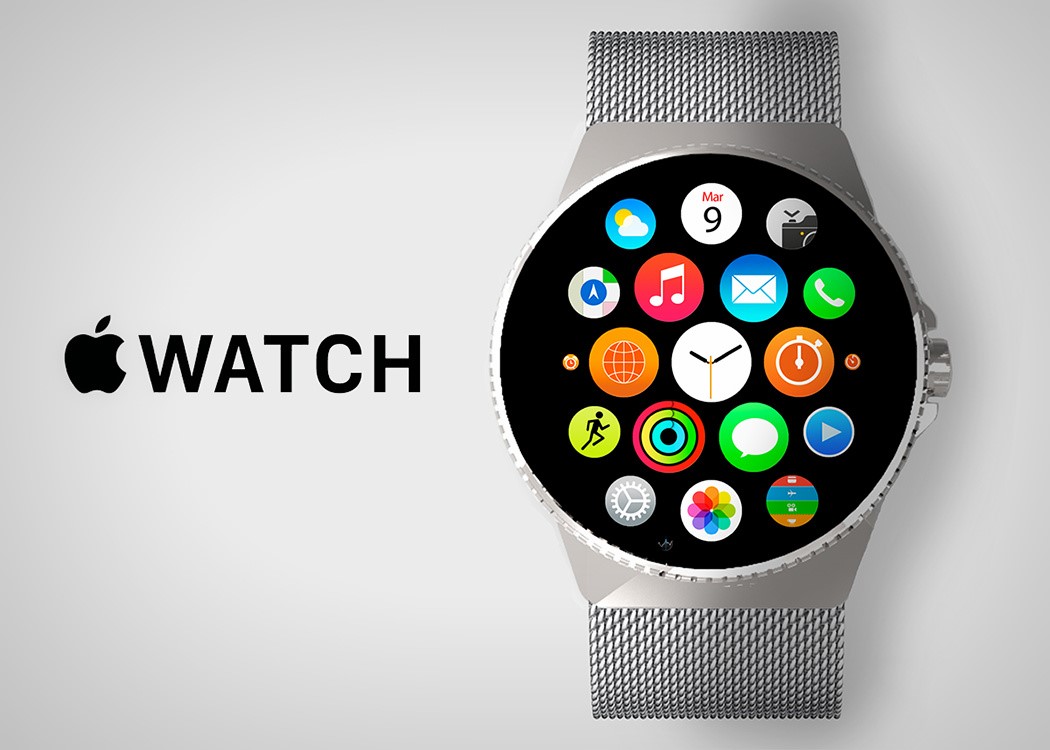 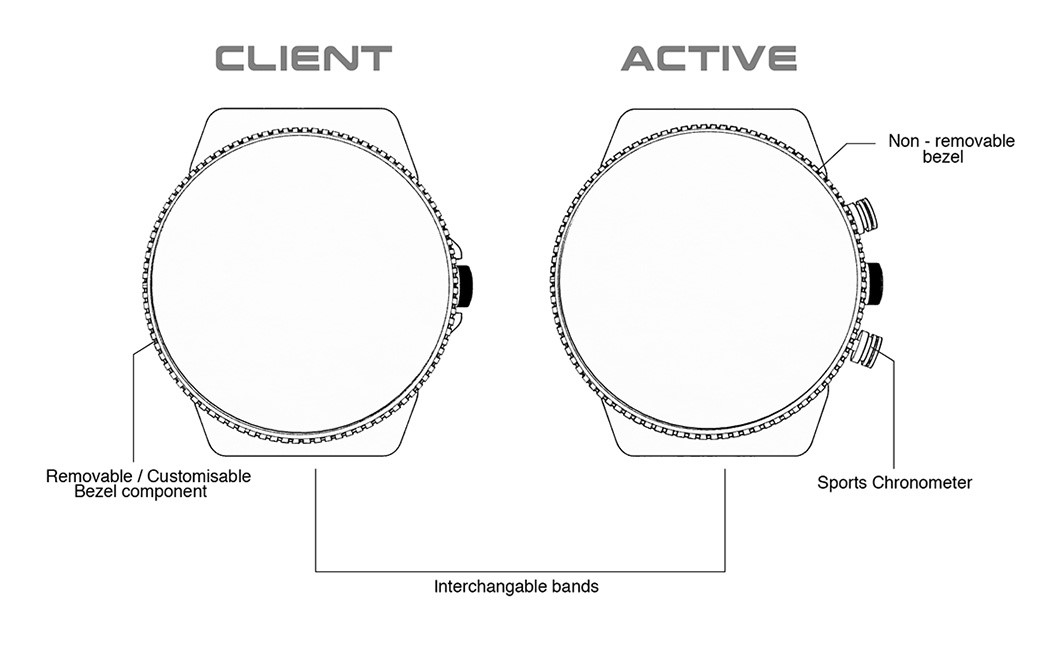 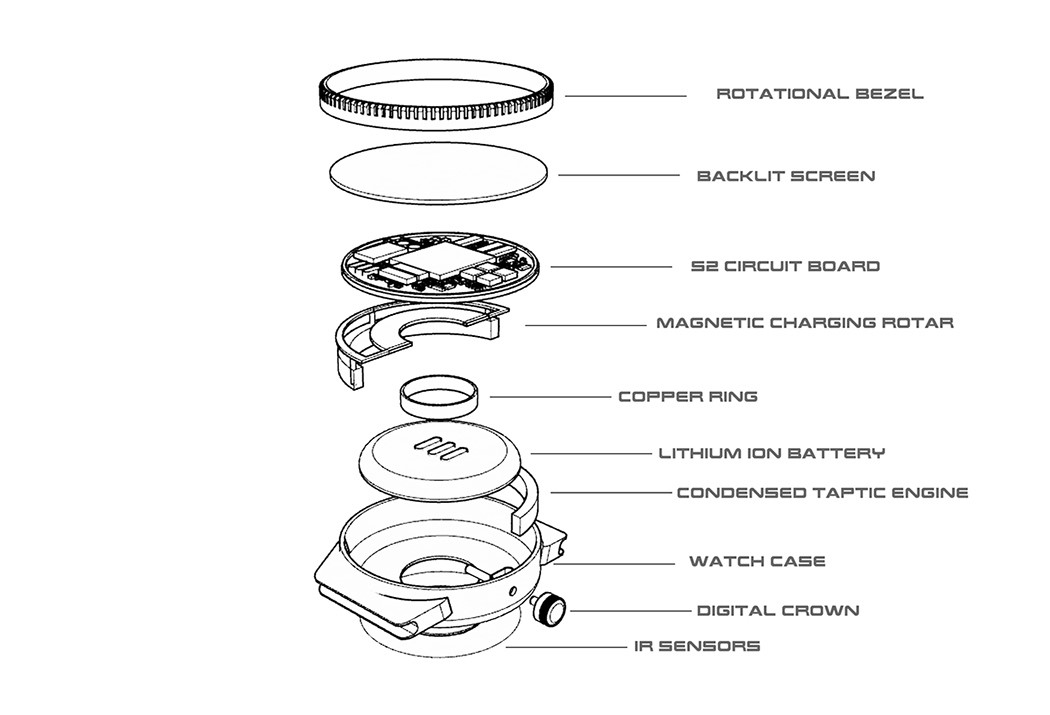 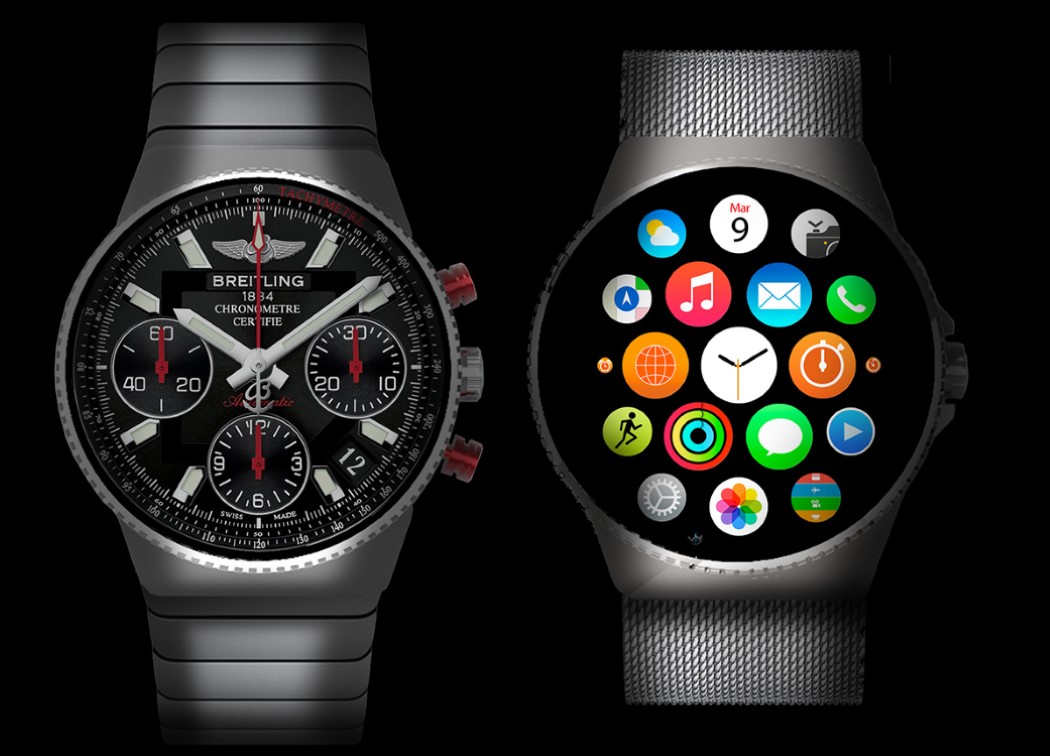 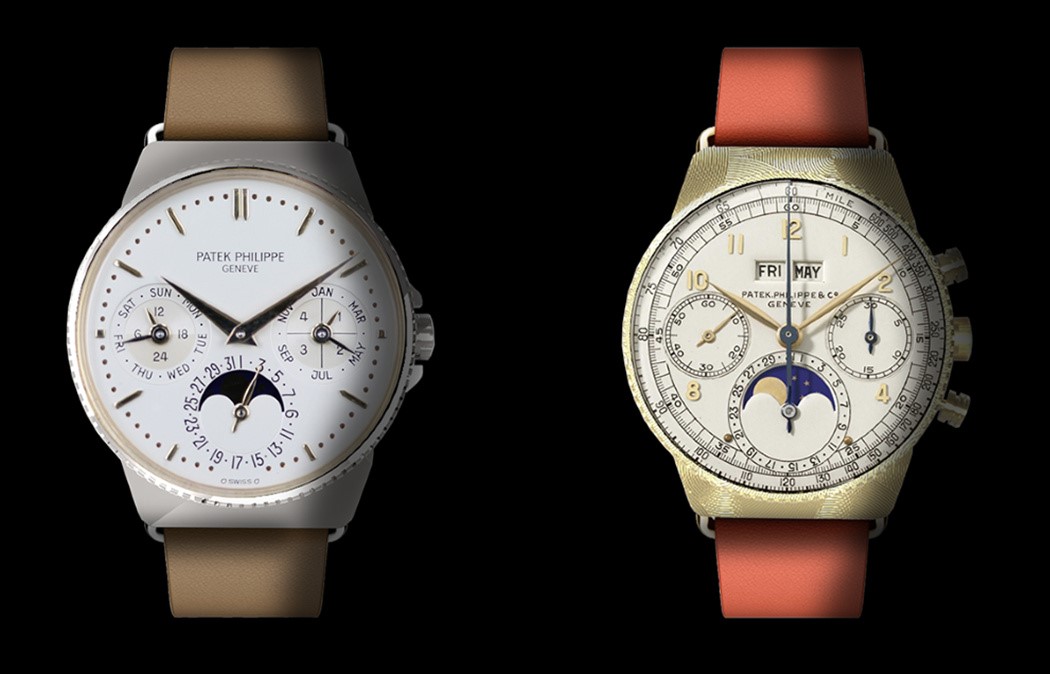 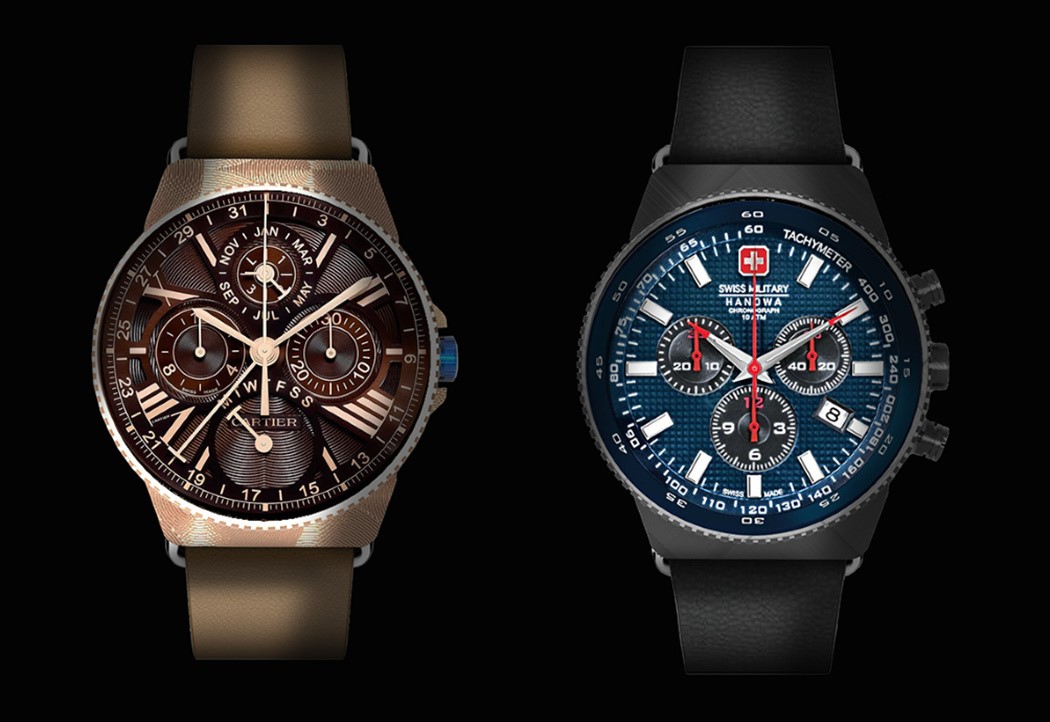 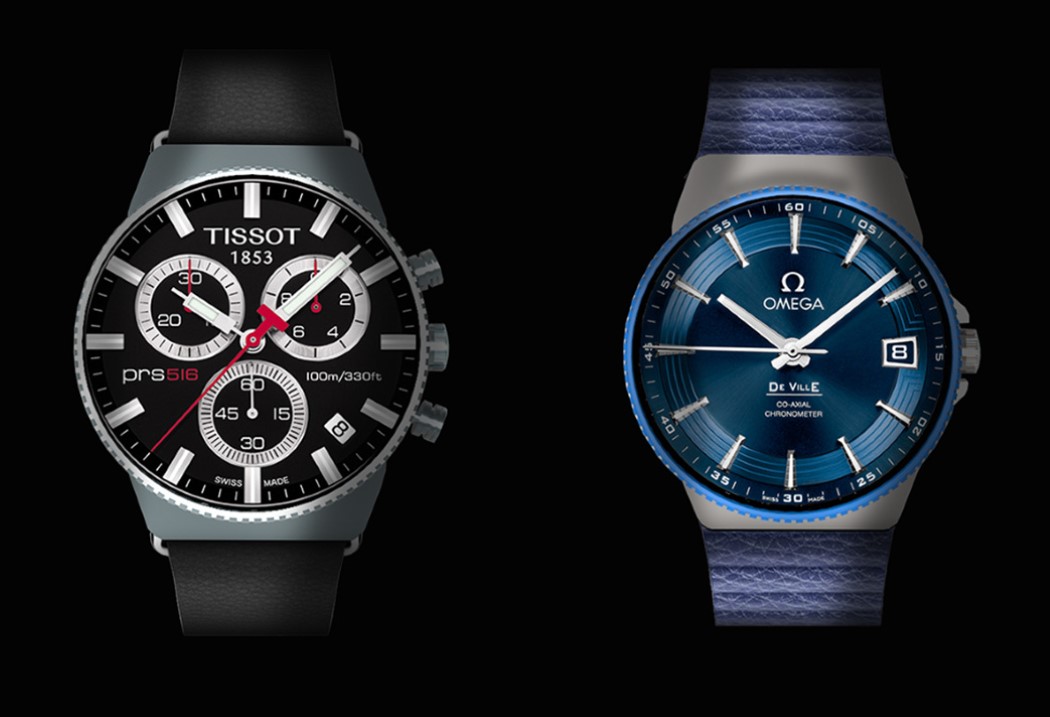 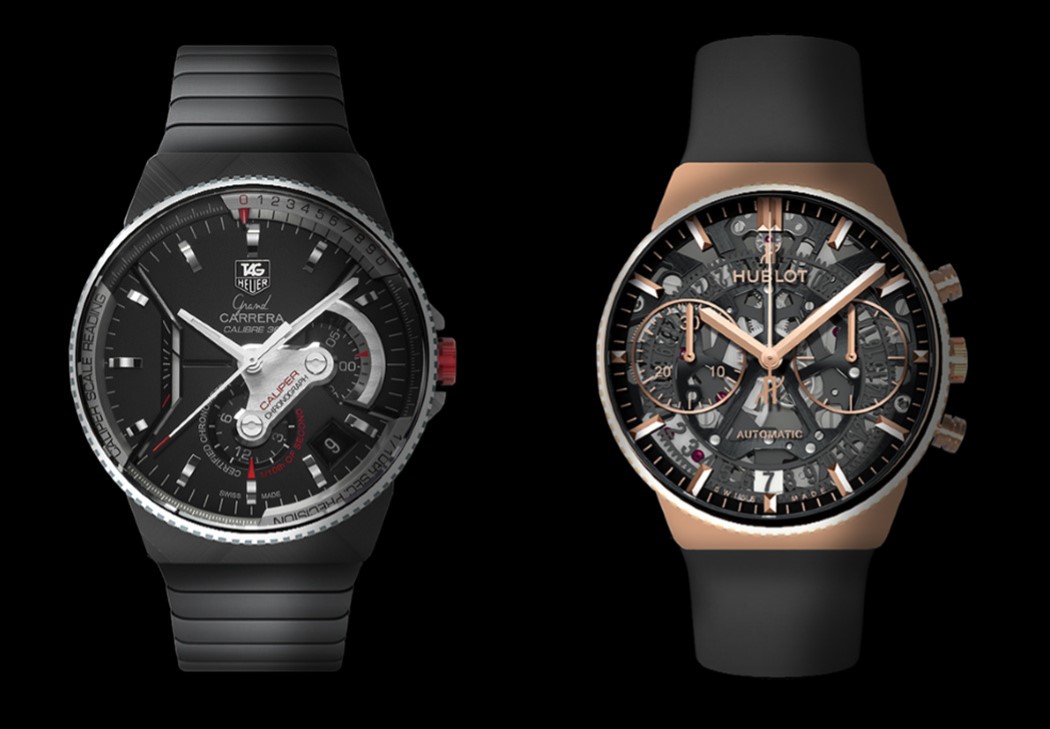 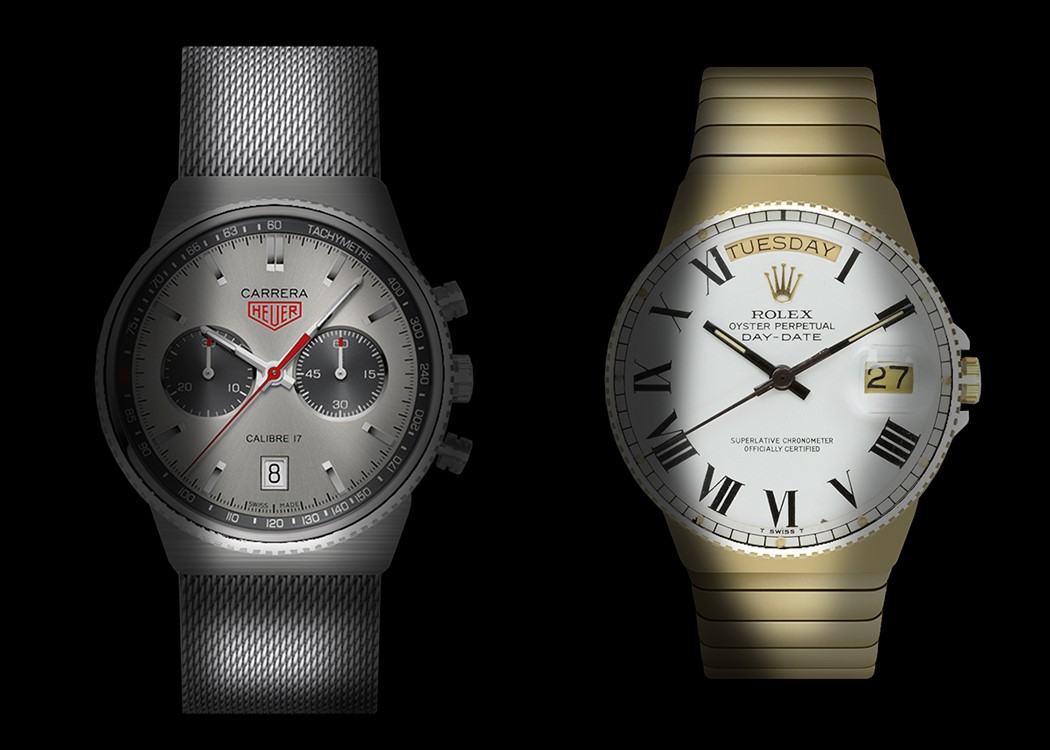 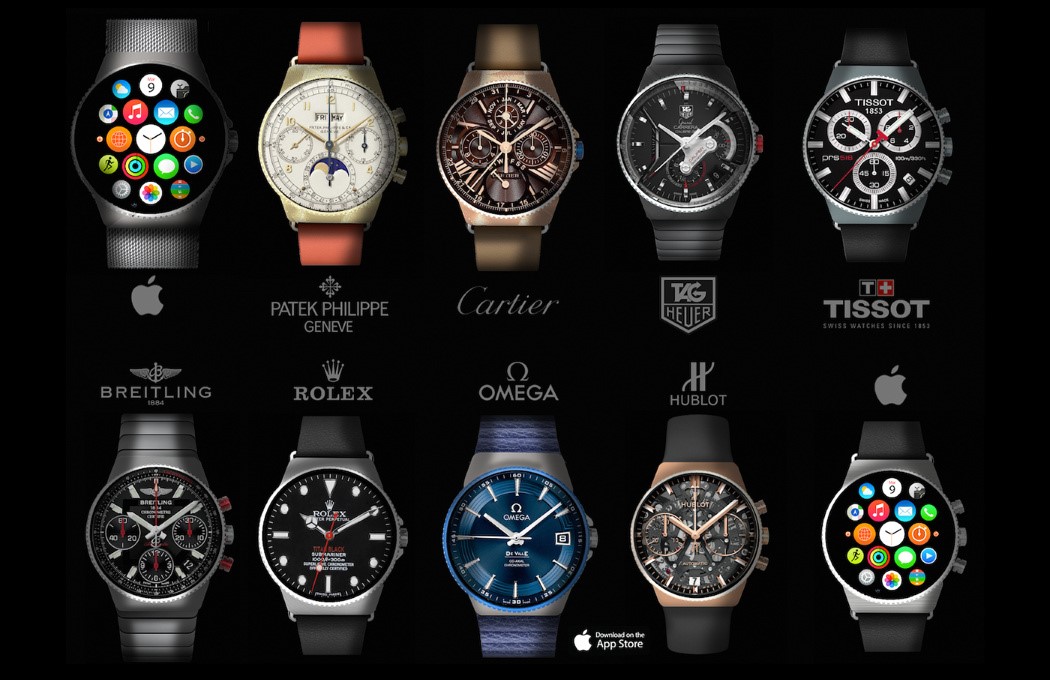 There are two kinds of people in this world. People who sit just about anywhere (including on the sidewalk), and people who stand, saying they’re alright…

The Only Mechanical Smartwatch We Want

As a watch enthusiast, I have always questioned, why would men give up their sole symbol of prosperity and class to an e-ink display? The prime…

With just two months to go until New York’s ICFF, influential designer Tobias Wong’s plans for a guerilla store are finally being realised. Over the coming…

All it takes is a Tilt

To manage our multiple gadget charging needs, the power strip has turned out to be an effective tool. What poses a problem is the adaptor heads,…