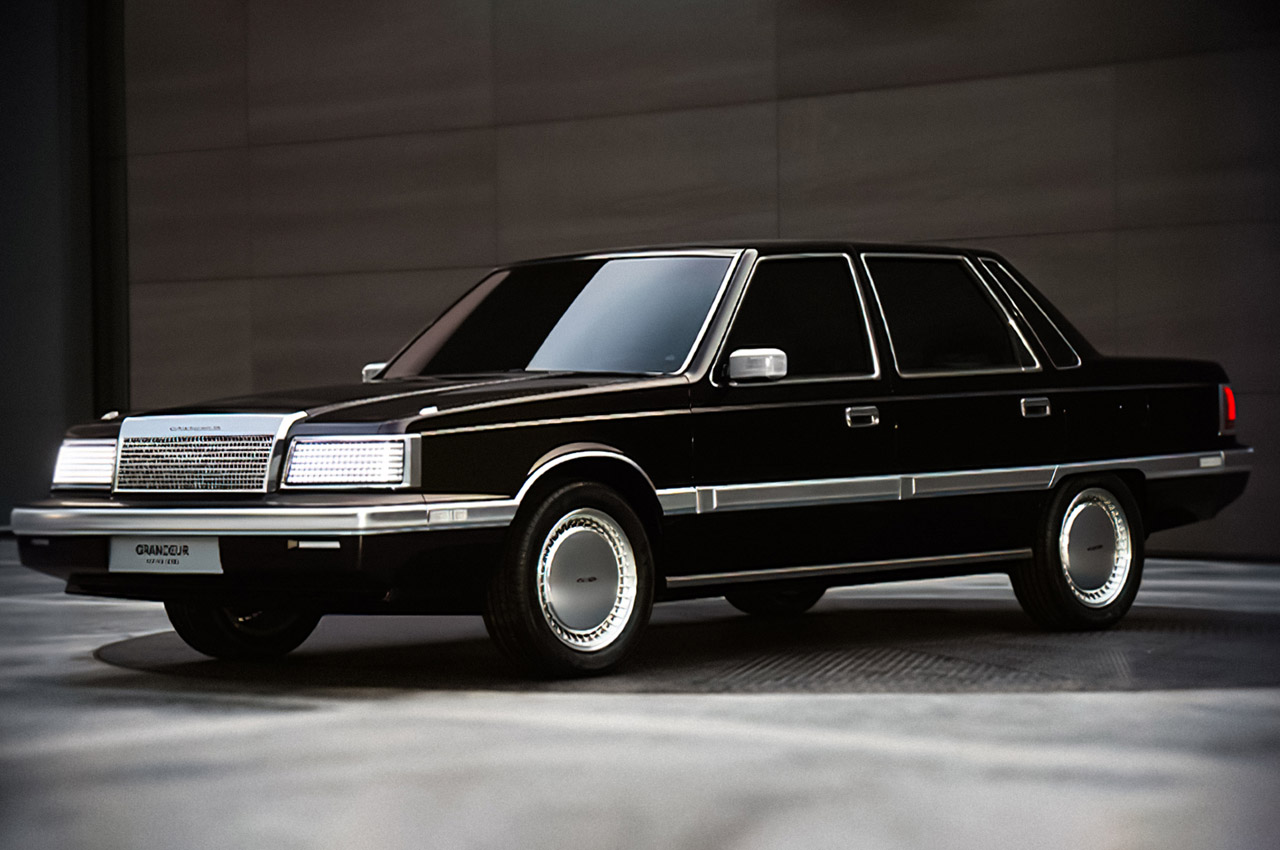 Grand Theft Auto gang car and the classic nightclub vibe of the Heritage Series Grandeur badass four-wheeler is the god-sent creation by Hyundai that’s set to bring back nostalgic memories in time.

Remember the Hyundai’s old school classic, Grandeur that debuted in 1986 (I was merely toddling at that time) to reflect the intricacies of the golden era? Now the South Korean has created a retro restomod electric concept dubbed Heritage Series Grandeur adapting the sedan’s boxy design with the modern elements for a car that’s irresistible. The classic form factor of the first-generation Grandeur that retired in 1992 is obvious with tweaks to the grille, wheels and moldings for a Cyberpunk appeal. The pixel lighting motif for the headlights and taillights radiates that true gangsta feels for head-turning action on the streets. Everything looks perfectly in place with the aluminum trim and silver turbofan wheels. 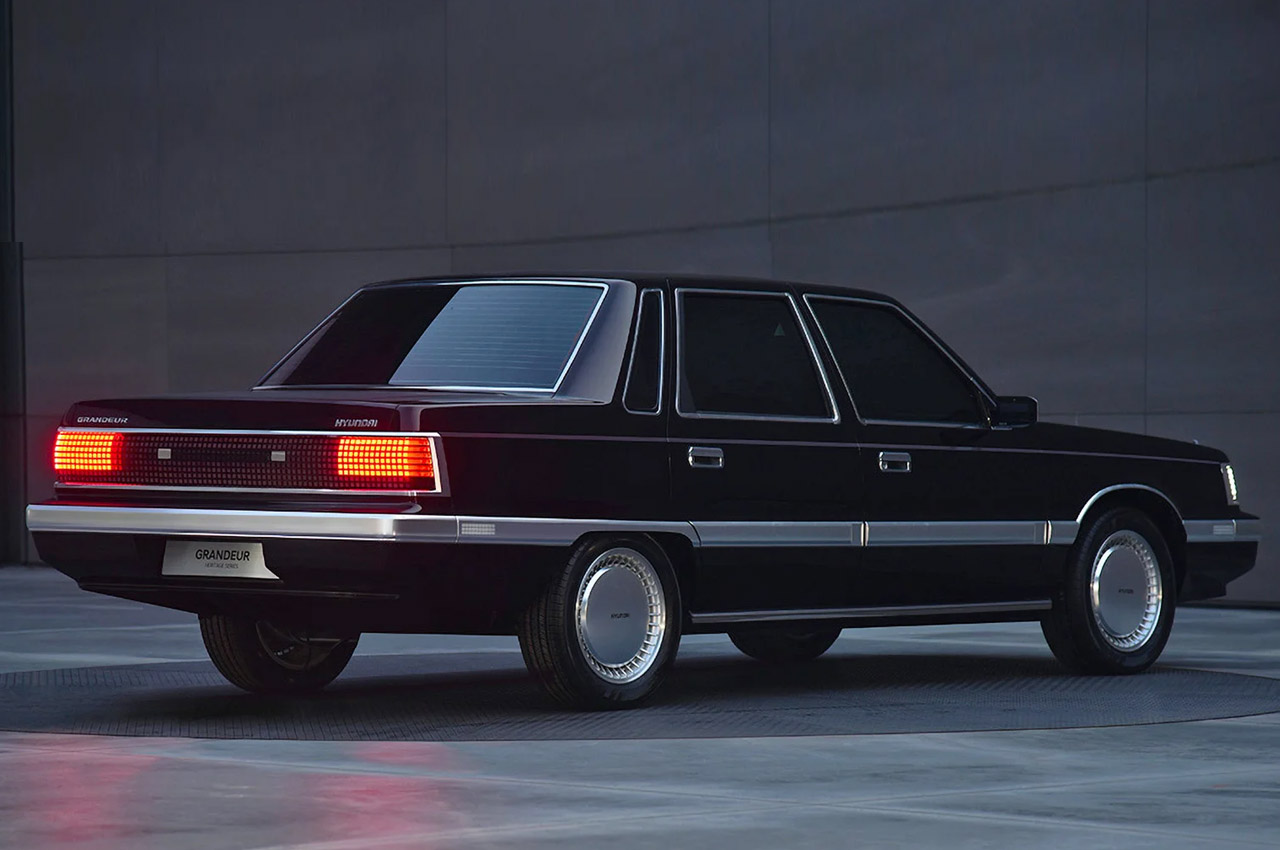 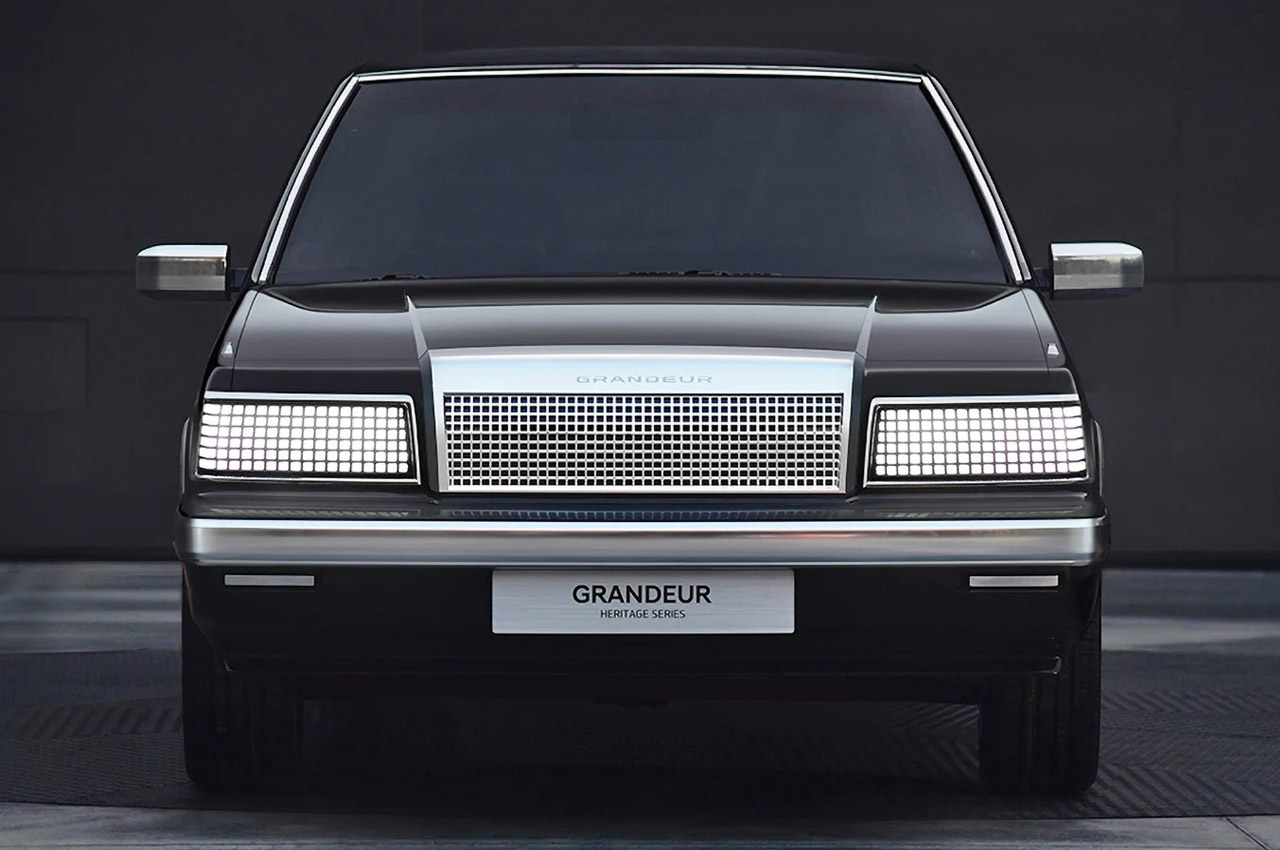 The interiors of the bond movie-worthy ride are done to bring a sense of luxury and tech-infused feel thanks to the interior design team led by Sang-ah Ko, Lee Dong-won and Woo-soon. Dashboard does away with all the overpopulated buttons for an ultra-wide display running the complete length. The upholstery is done in red velvet, ditching the diamond-stitched pattern of the original classic. There’s an ambient glow to the door cards plush in black leather, thanks to the light strips on the sides. Things like the speakers in the doors are properly lit from the inside to pep up the interiors for a party night in the city. The overhead lighting gets the bronze-colored ambiance (so vintage) that’ll traverse you to a different era. 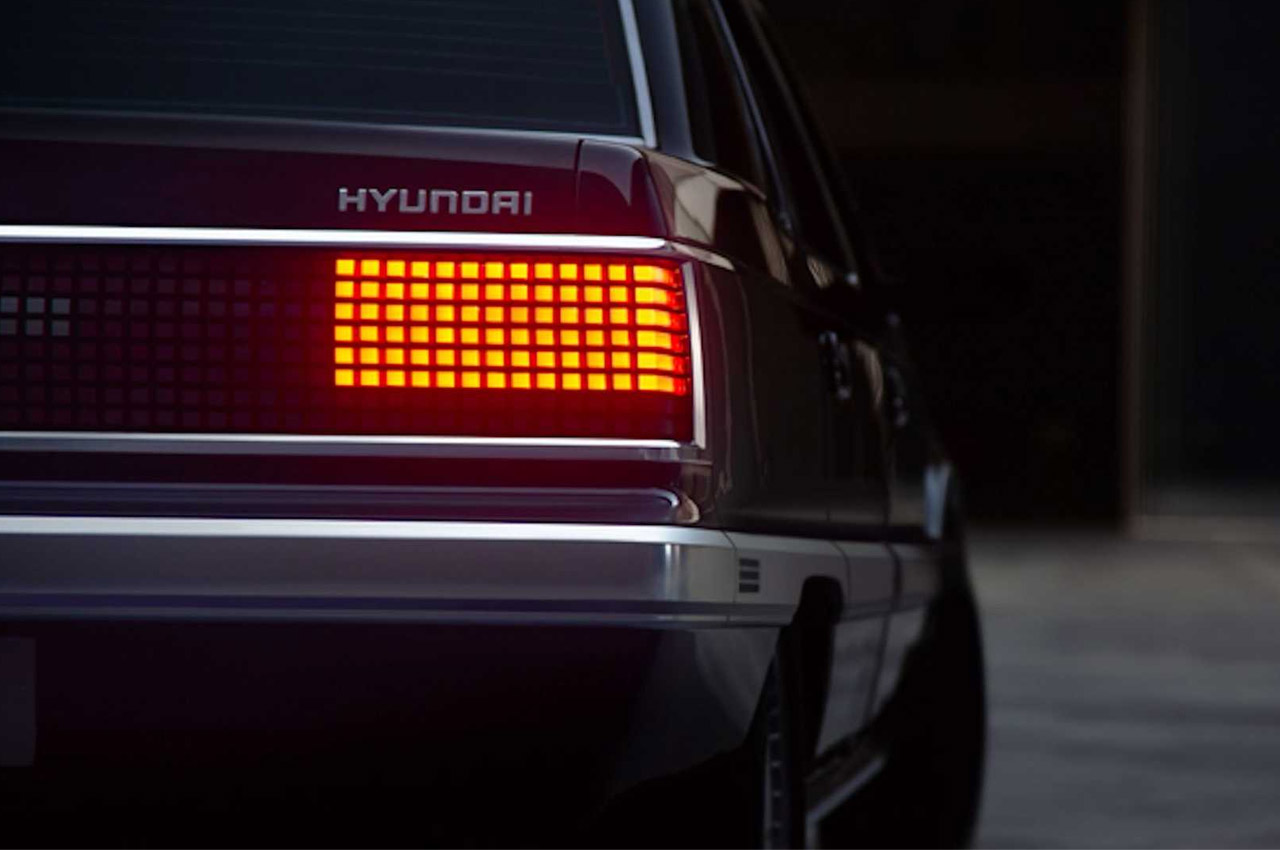 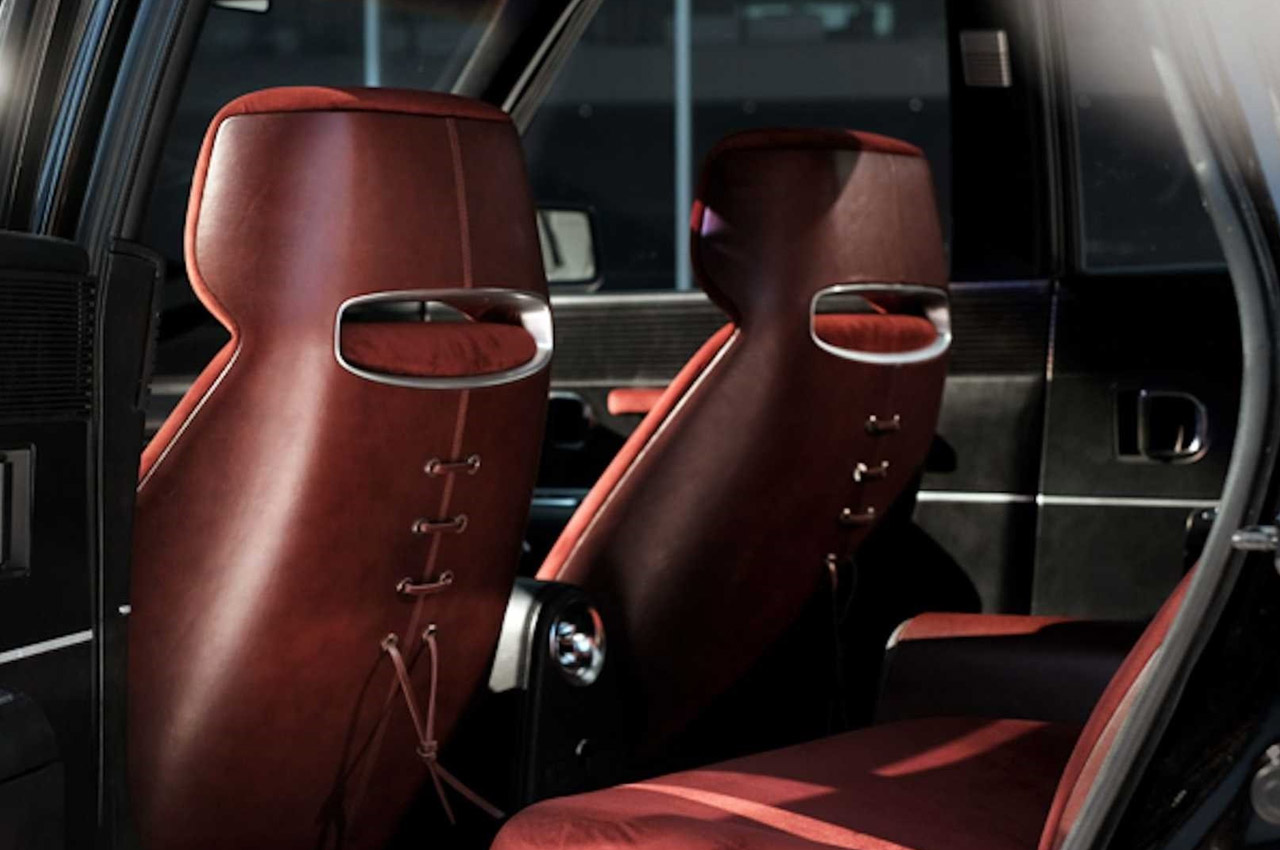 There is a secondary vertical touchscreen facing the gear shifter and the modern mirror controls on the doors. The ride retains the single-spoke steering wheel and the gear shifter. Of course, there is a hidden watch compartment too.

There’s no information yet on the car’s electric powertrain configuration but one thing is for sure it is going to be electric. I’m surely impressed by this recreation of a classic vehicle that retains most of the exterior elements and redoes the interior for a balanced mix of old and new. Will it be just a one-off creation or sold in limited numbers sometime in the future, is something to wait on! 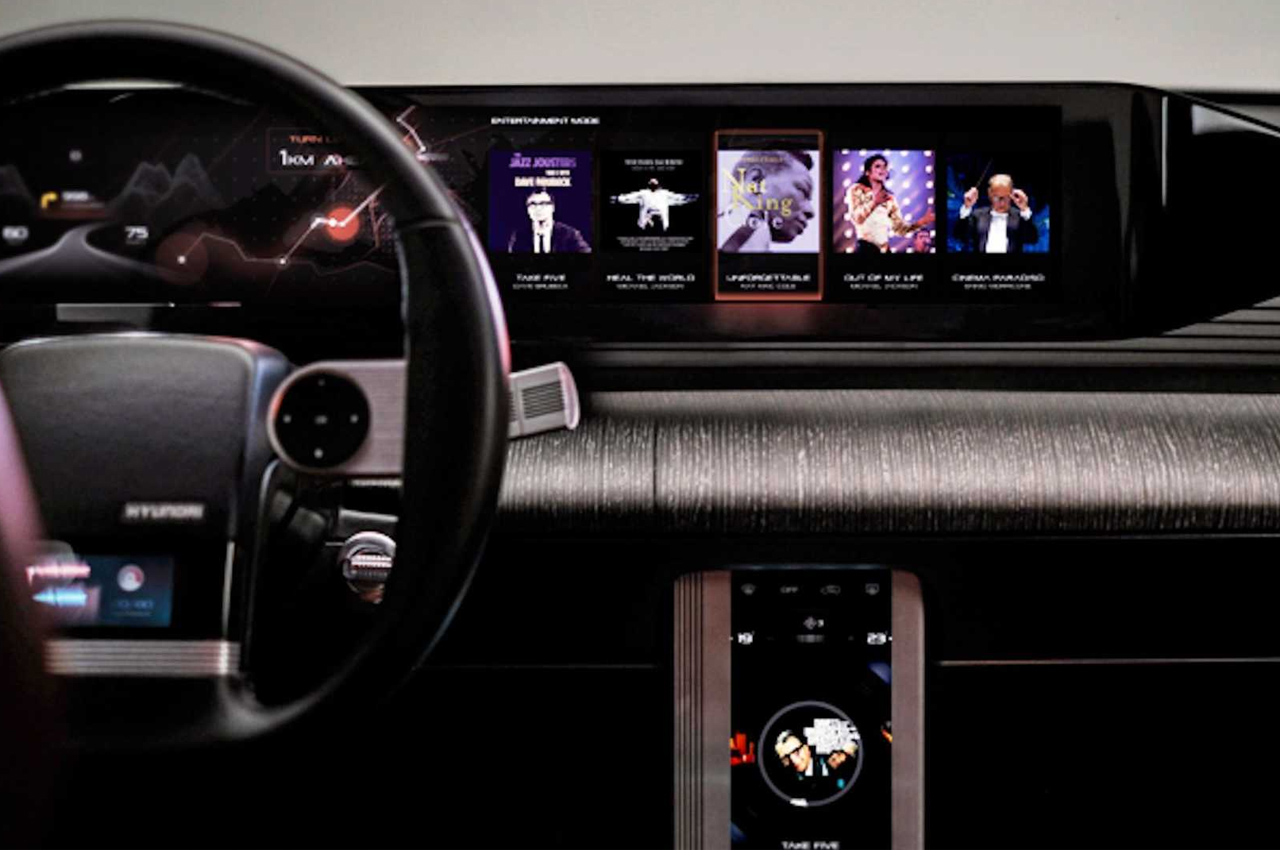 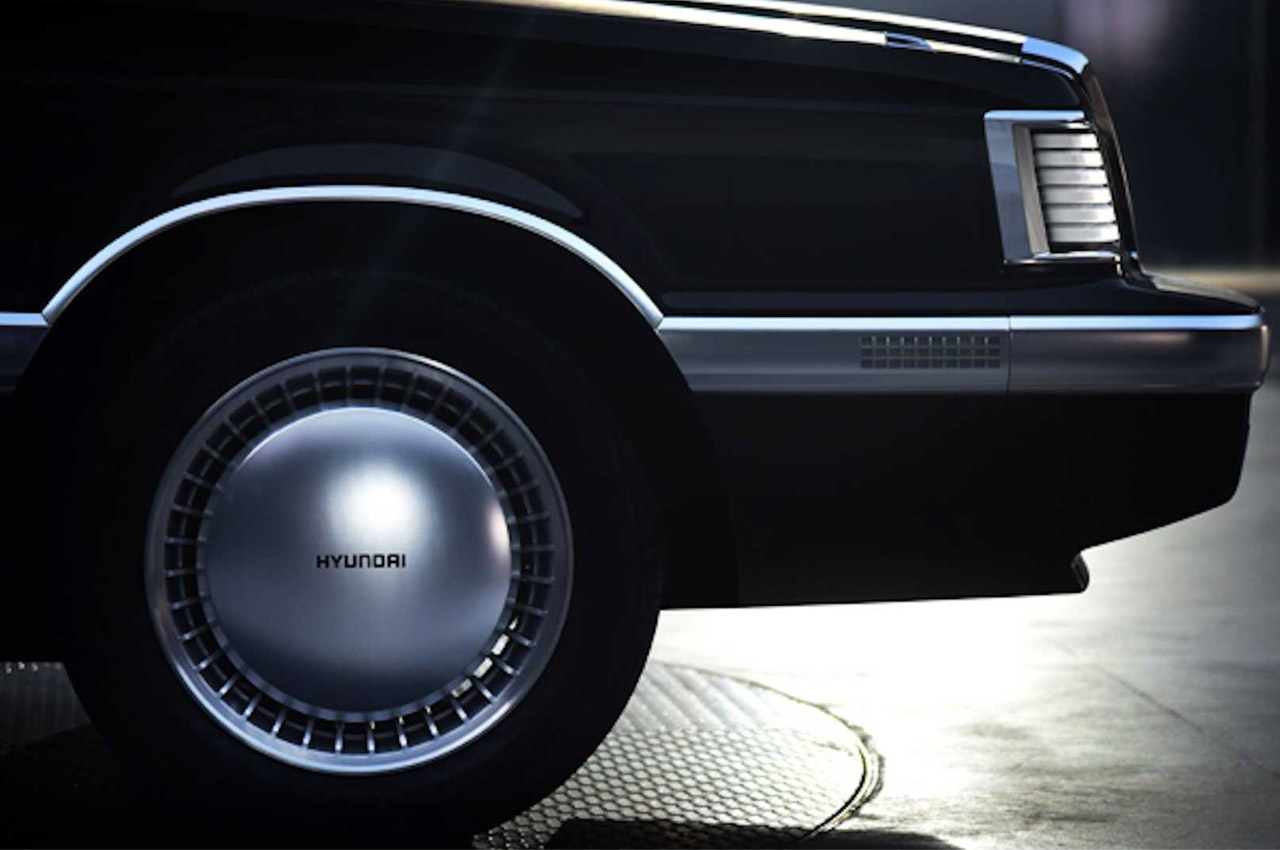 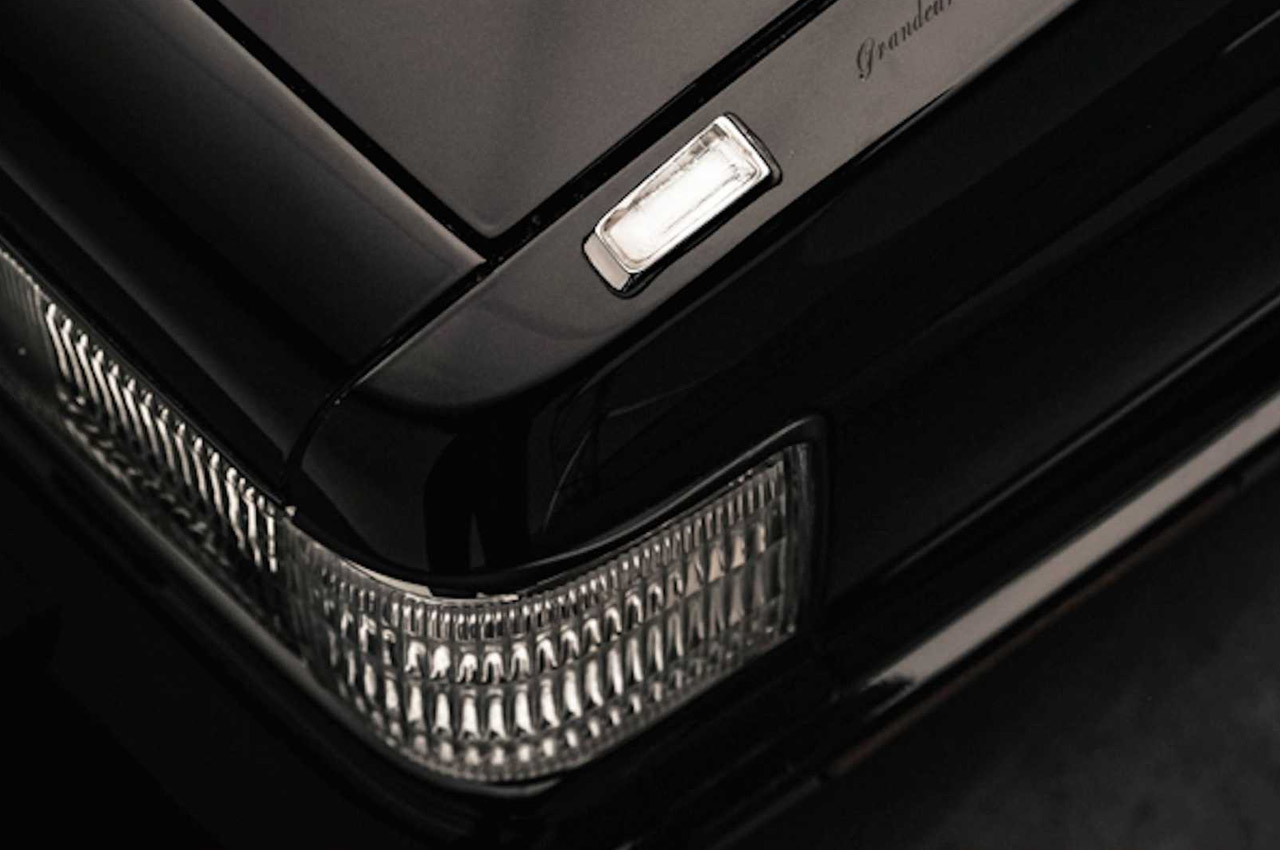 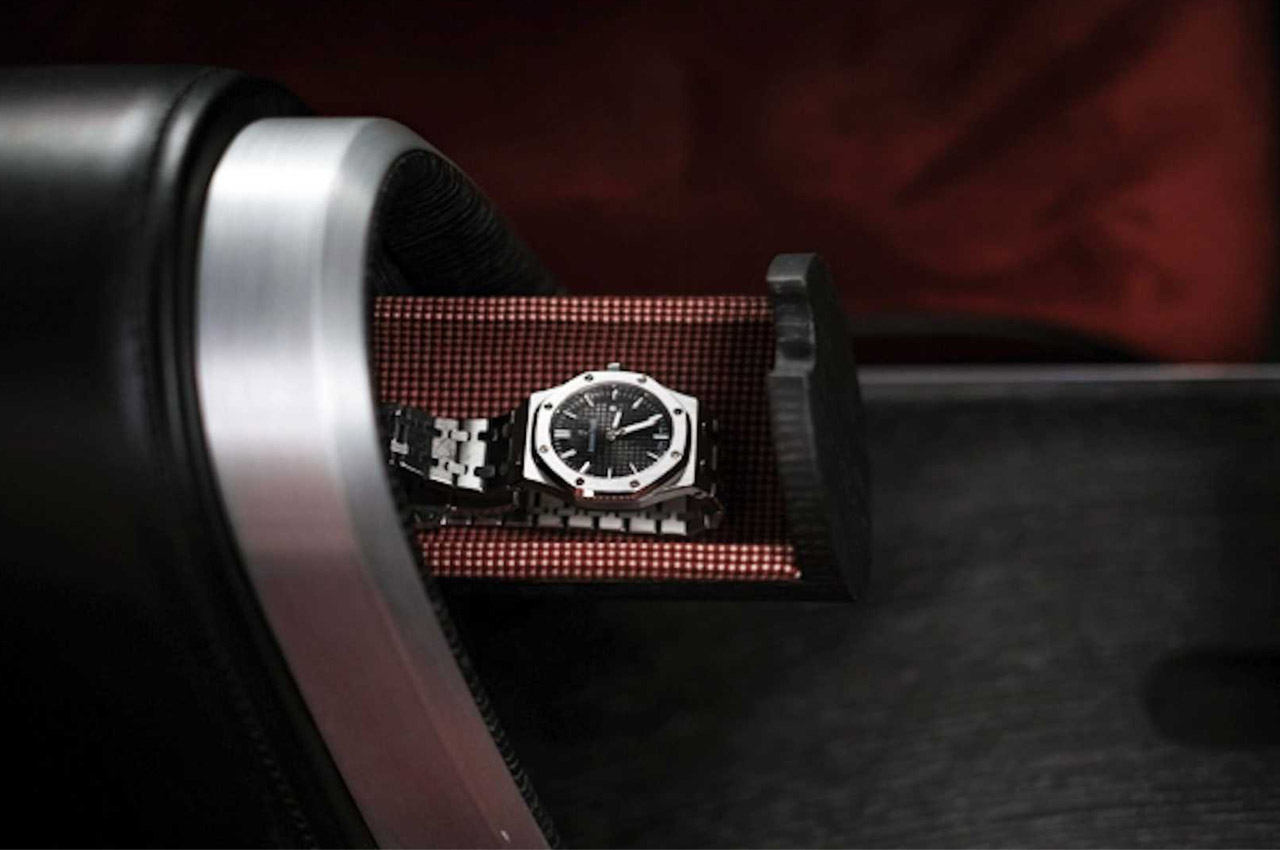 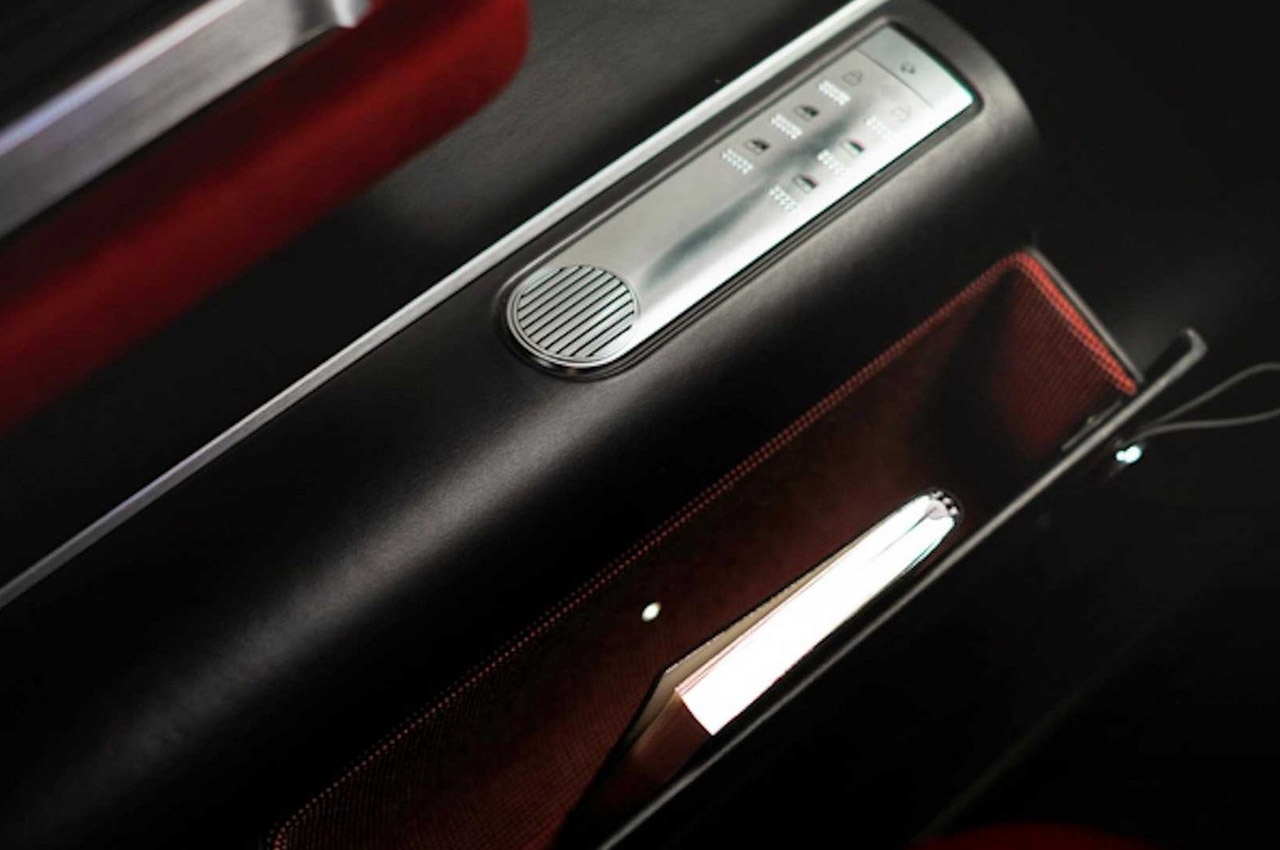 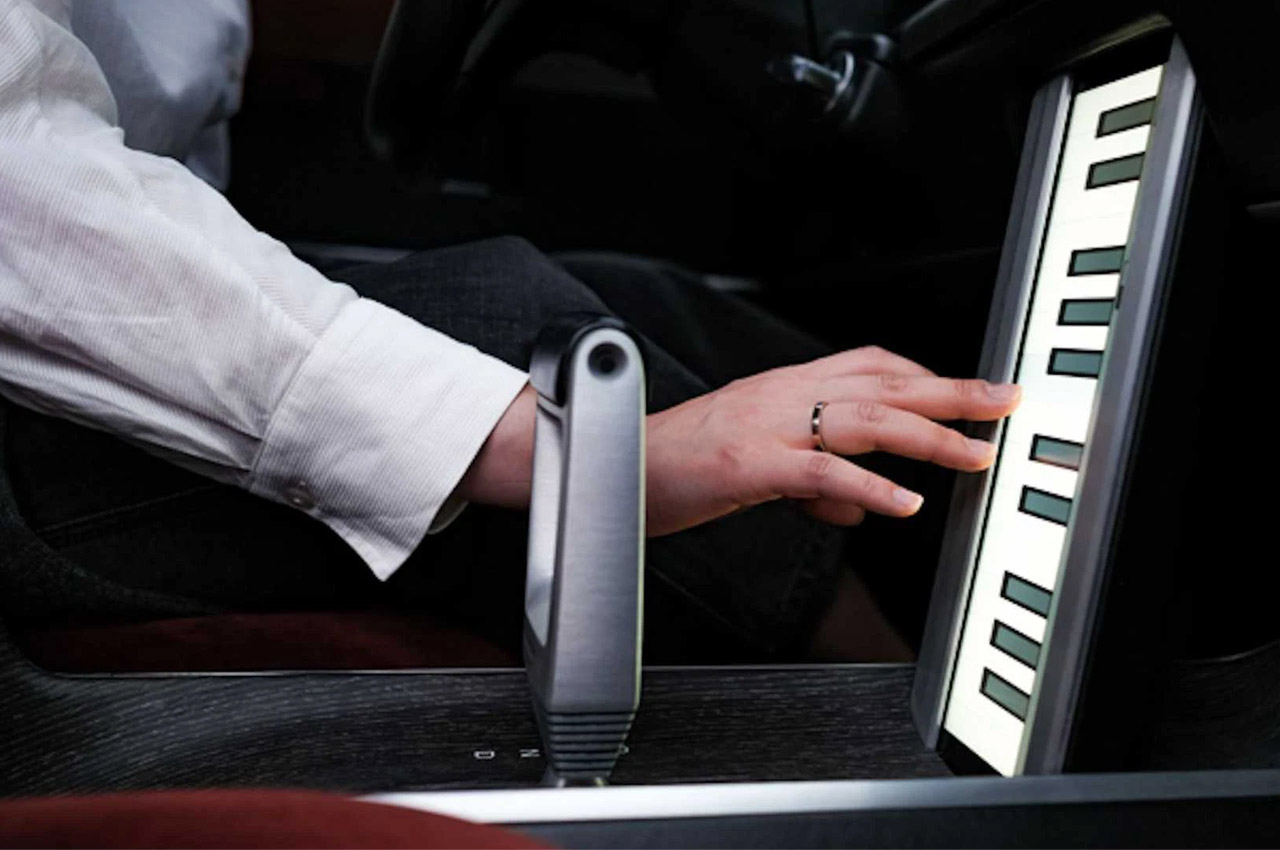 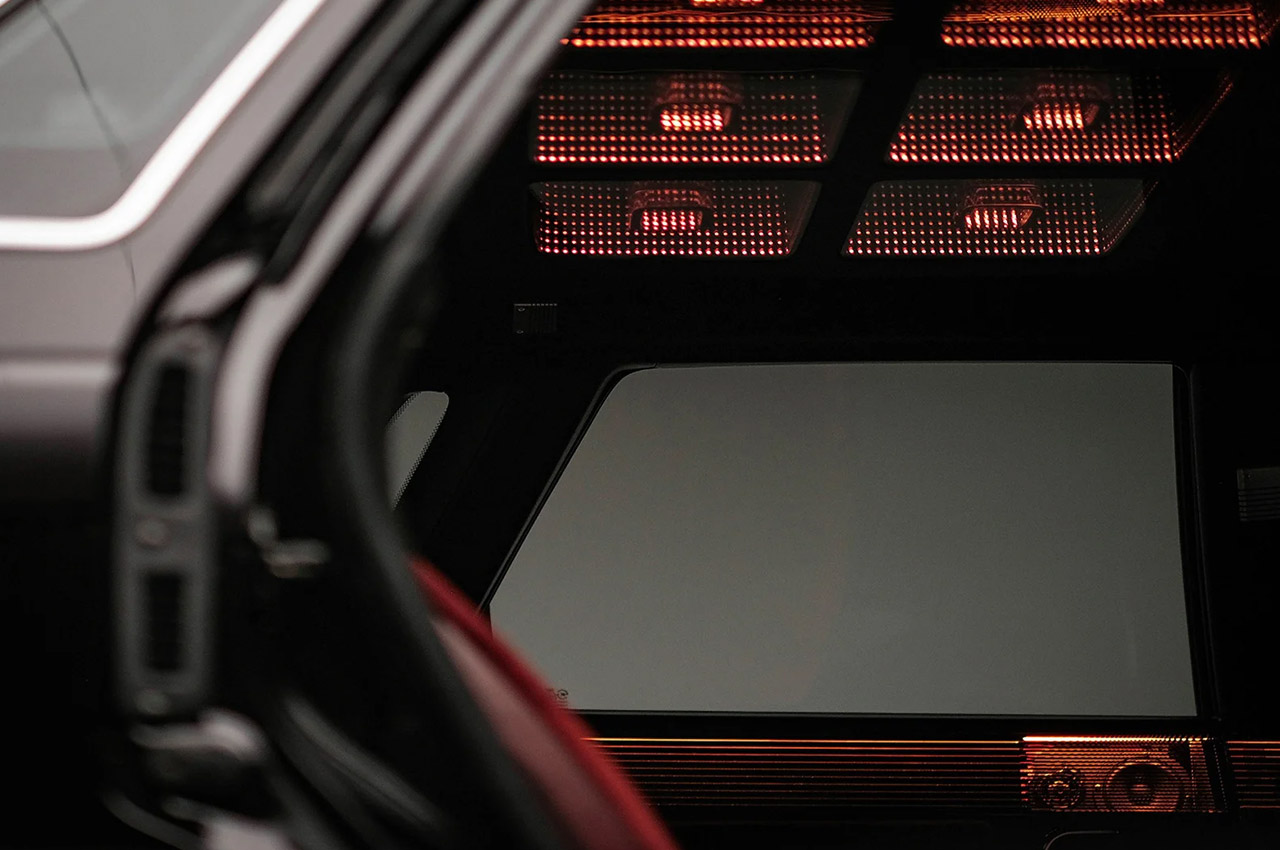 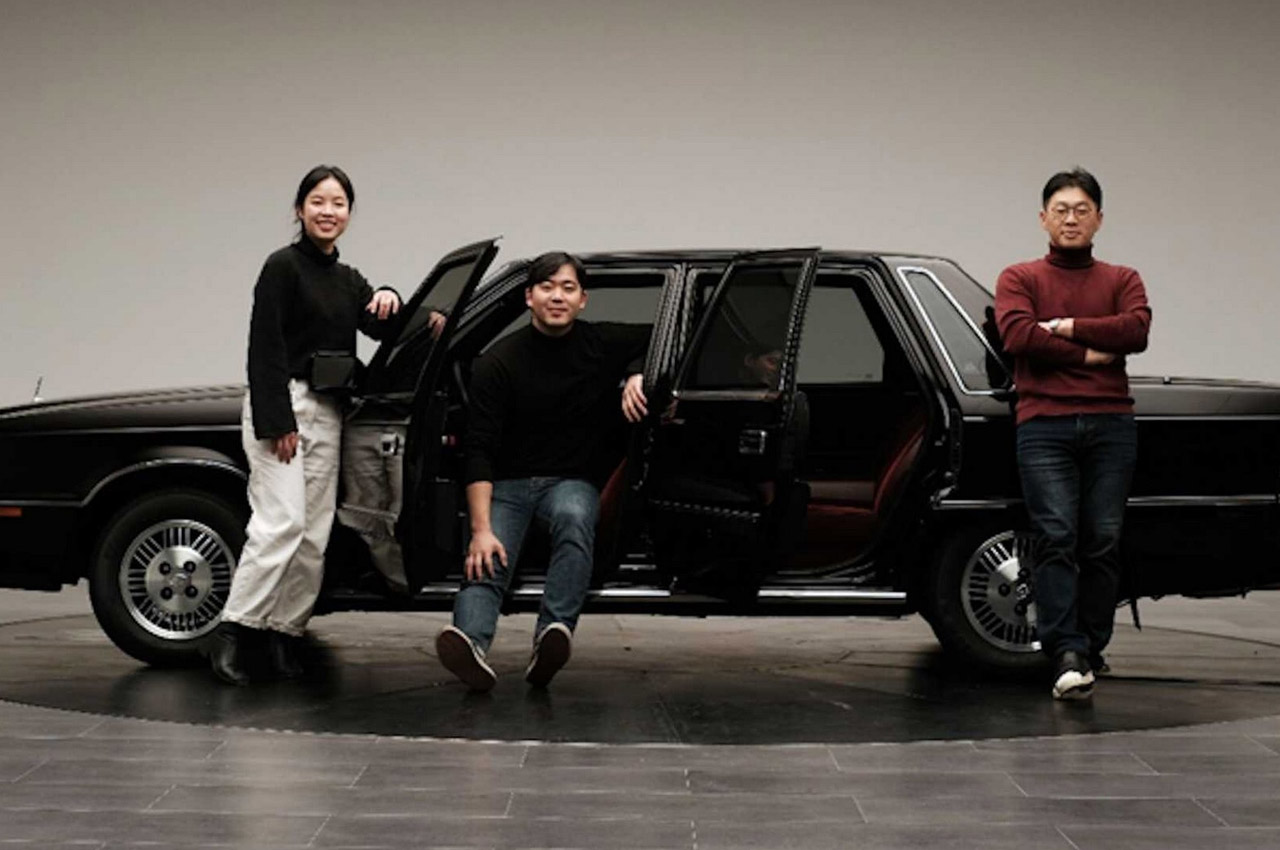 Designed for the urban commuter, the Occam Cycle makes it possible to transition between public transportation and riding in a cinch! Similar to a full-size…

The folding rear deck of this Prancing Horse-inspired hyperyacht holds your Ferrari!

A hyperyacht inspired by Ferrari instantly reflects the signature design language of the famous Italian carmaker. In addition to pulling design inspiration, the Gran Turismo…

London-based Digital artist Rene Mitchell (a.k.a. Lambert) has created this hot muscular machine in Street Fighter theme. And it goes without saying, the two-wheeler will…

The EVE LUX’s “silver-surfer aesthetic” makes it a class-apart motorbike!

A combination of aerodynamics and futurism, with an overwhelming amount of chrome-finishing, the EVE LUX by Bandit9 is a bike that’s better enjoyed as a…