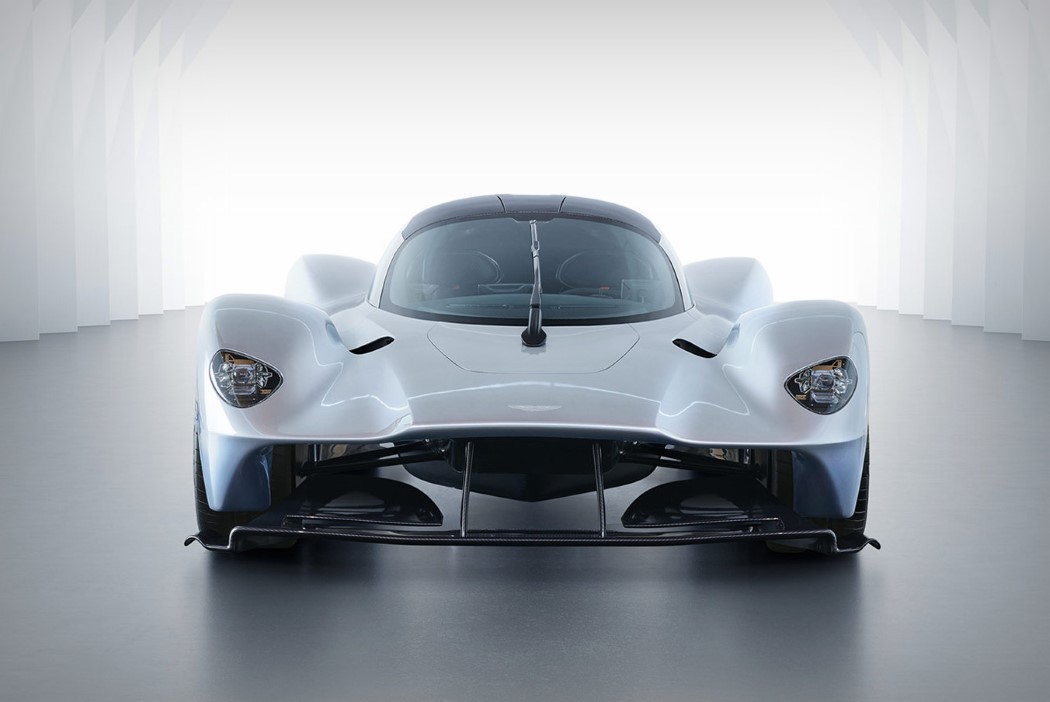 What do you call a car with 1130 horsepower? A Formula 1 car? Nope, you call it the Aston Martin Valkyrie. This monster of an automobile boasts of more hp than most F1 cars, courtesy a V12 engine… backed by a price tag of $3.2 million.

The Valkyrie weighs roughly 2271 pounds, and as GearPatrol cleverly puts it, about the same as a smart-car but with the power of 13 smart-cars. With a car this light, the only thing keeping it from going airborne is its incredible down-force, which comes from the car’s attention to aerodynamics. In fact, the designers even ditched the regular Aston Martin metal badge on the front saying that it was too heavy for the car. They instead developed a chemical-etched Aston Martin ‘lacewing’ logo aluminum badge that measured an incredible 70 microns thick. That’s about 30% the thickness of a human hair. Technology, amirite?!

So much of the car’s performance can be attributed to aerodynamics that it almost looks nothing like conventional sports cars. For starters, the front wheels and fender are detached from the body to create vents contributing greatly to front-downforce, whereas the cockpit of the car is an absolute deviation from tradition, following Red Bull’s Formula One ethos rather than that of conventional car design. “Ordinarily the last thing we’d want to do to one of our surfaces is cut a hole in it, but these vents work the front wings so much harder that they’ve found a significant gain in front downforce,” explained Aston Martin’s creative director of exterior design, Miles Nurnberger. The cockpit of the car takes on a teardrop shape and each design detail was a millimeter’s battle to make the interiors as spacious as they are, even though it may not seem that way. The car fits two people in comfortably, while drivers are required to sit with their feet on a level above their hips (F1 style), and Aston Martin states that interiors will be custom designed for each buyer based on 3D scans of their bodies. Nevertheless, they say that the cockpit is incredibly spacious and that the proof of the pudding is in the tasting (or rather in this case, the test-driving).

With its incredible performance backed by its even more dizzying price-tag, expect the Valkyrie to be reserved for private collections of this planet’s insanely opulent upper echelon. And don’t expect to see James Bond drive around in this Aston Martin any time in the future. With the speeds it can touch, it would make for a rather short movie… 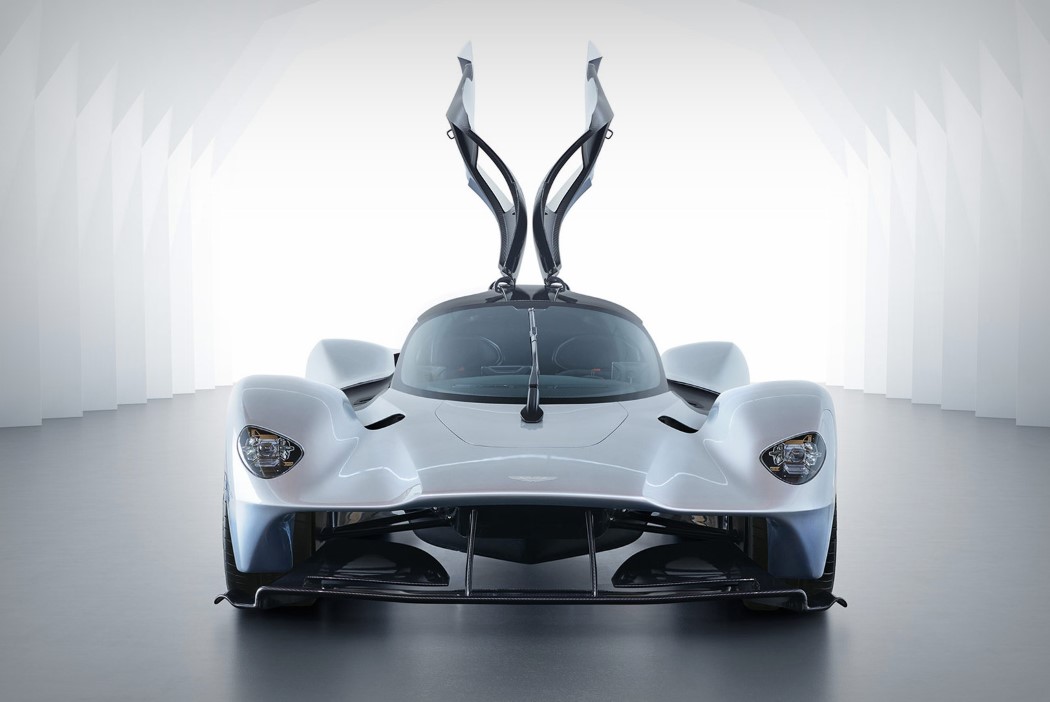 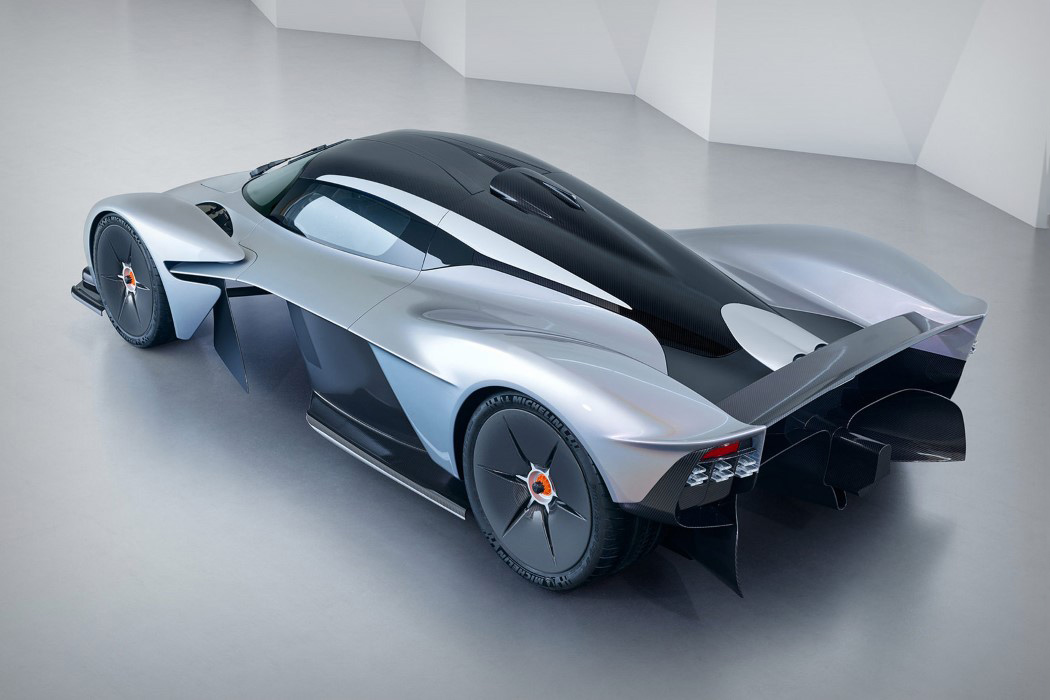 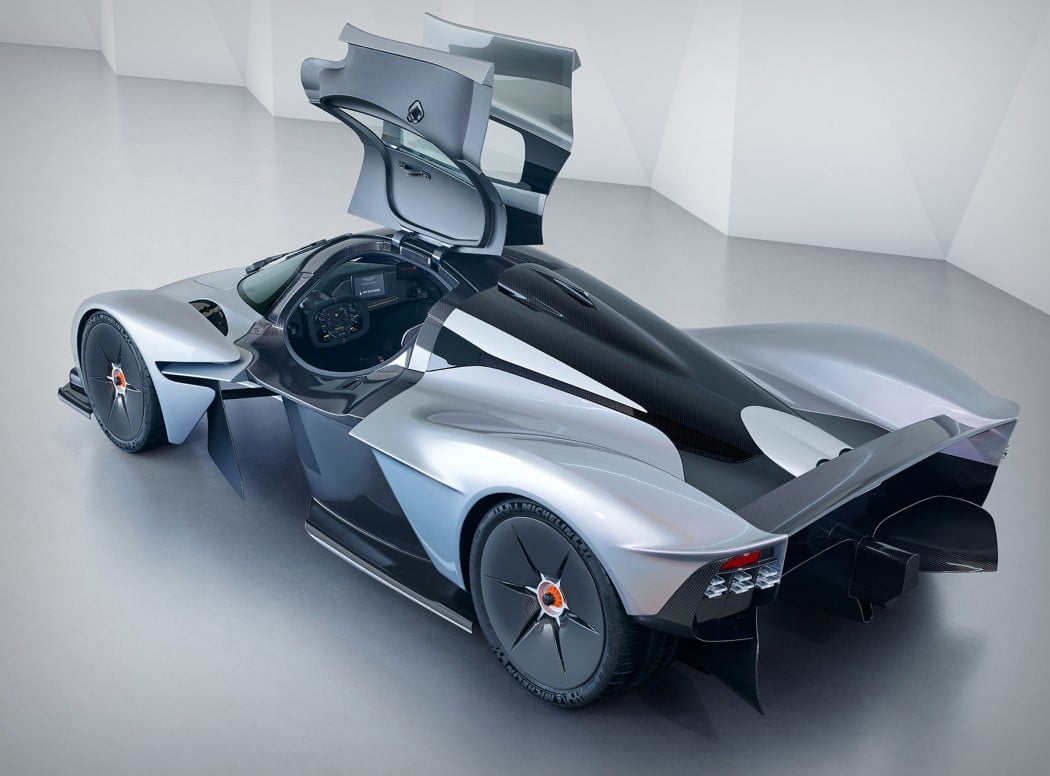 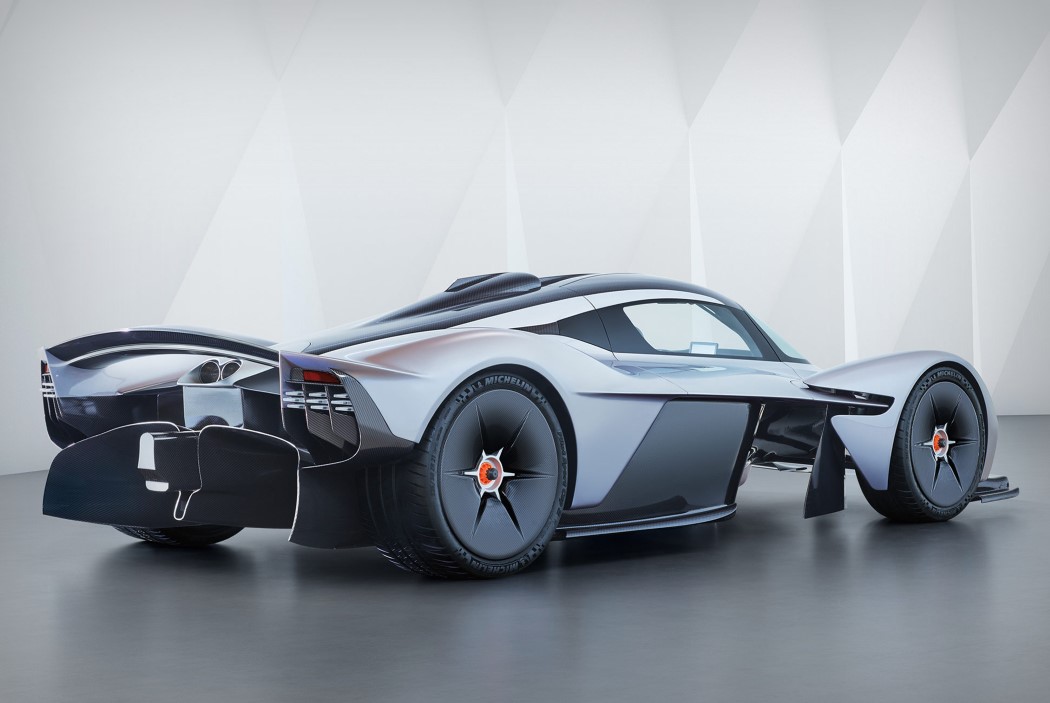 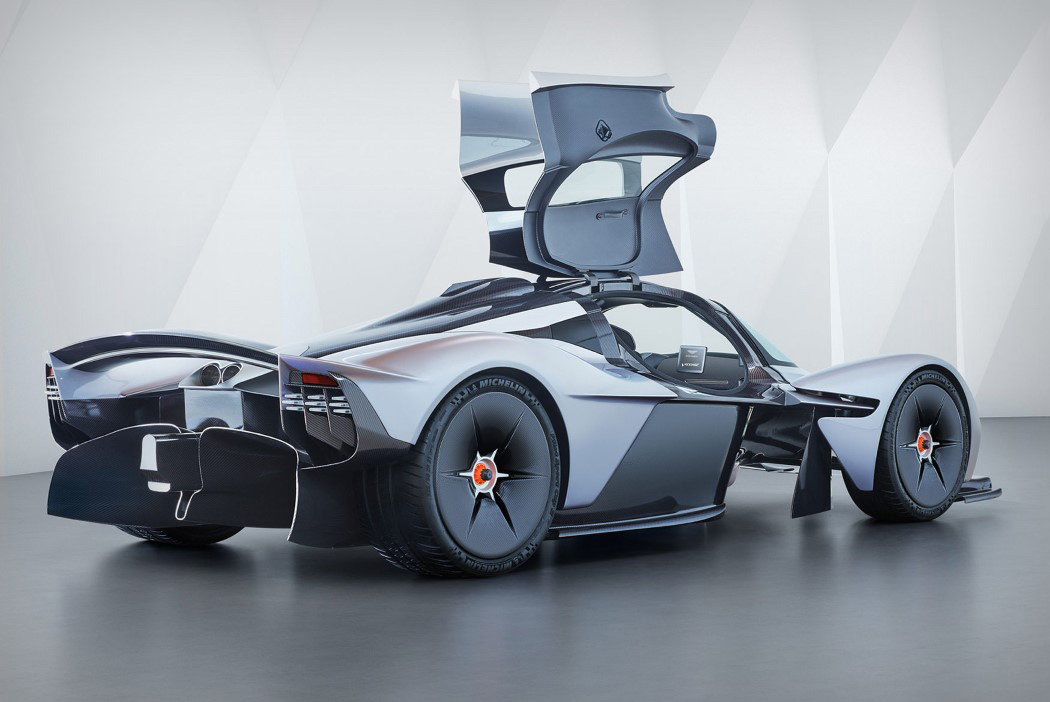 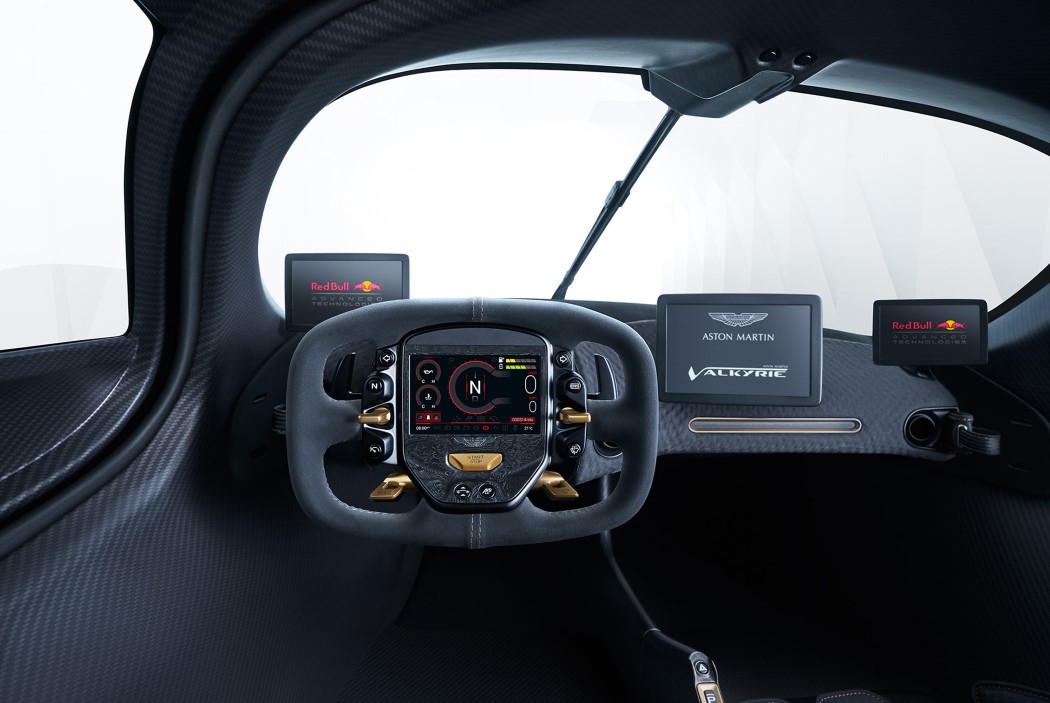 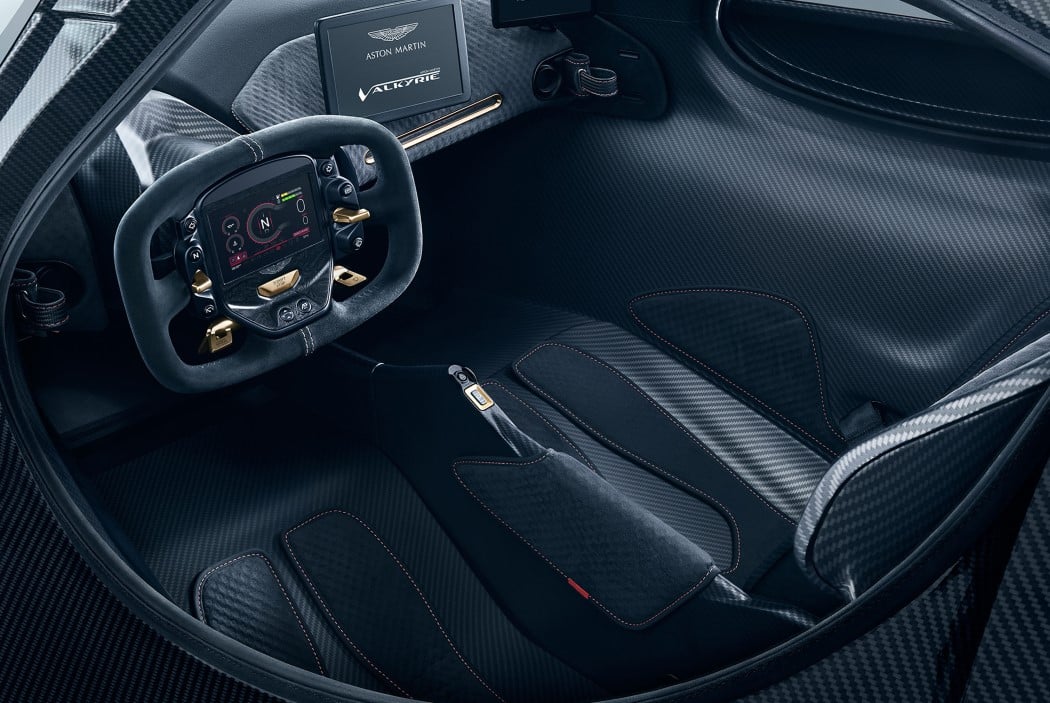 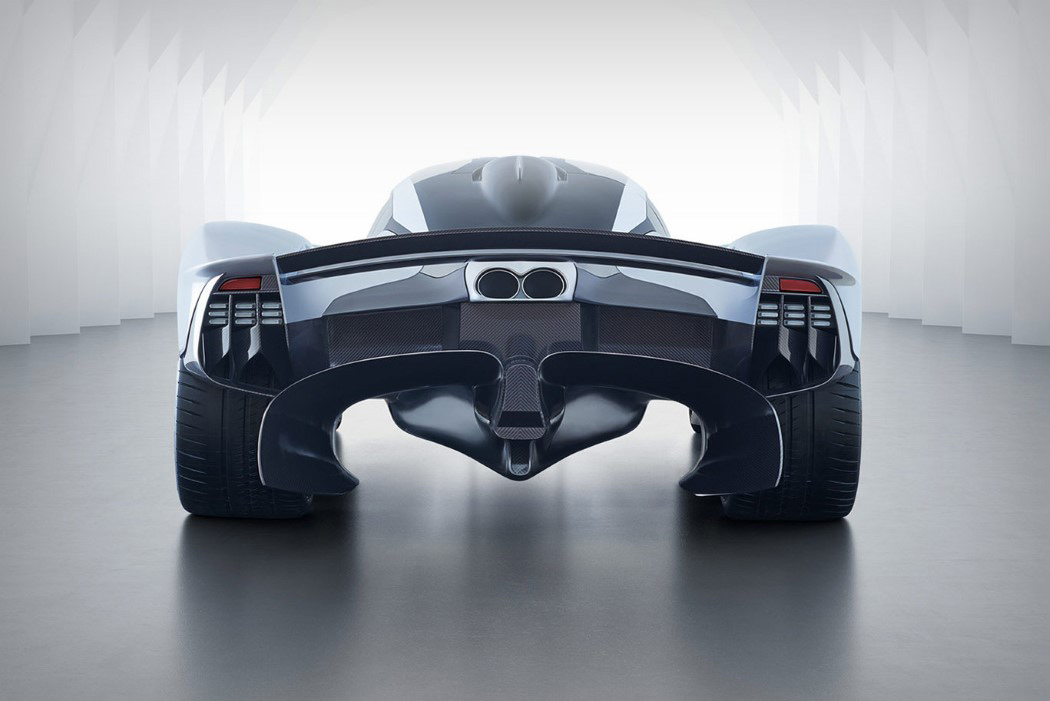 With the F-Vision, Ford too jumps onto the autonomous-truck bandwagon, and why shouldn’t they? Autonomous trucks, if done right, benefit everyone. They’re safer, they can…

Over the Land and Through the Port

Look at that port! More on that later. This concept vehicle is the OEX-B, the Overland Expedition type B. Overland, basically meaning across land exclusively,…