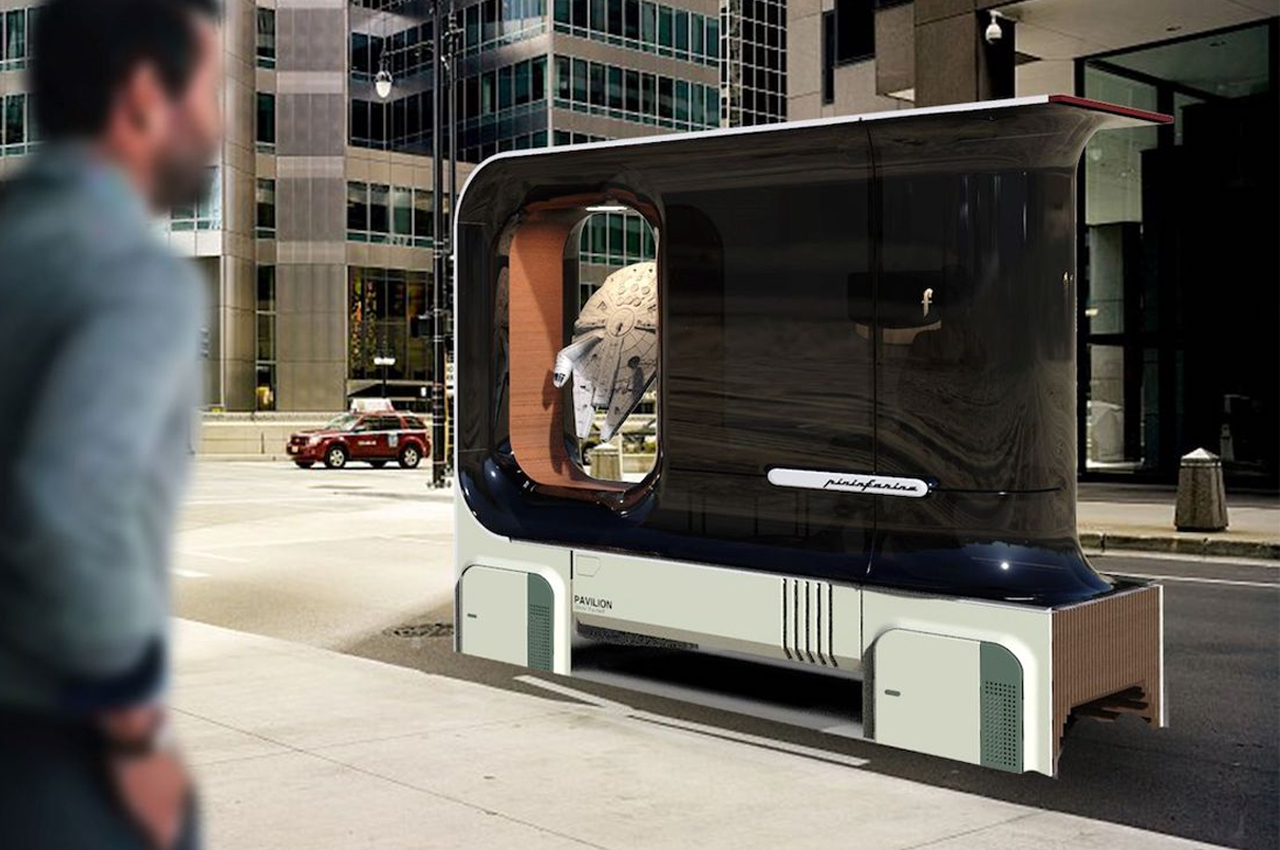 Pavilion is a flexible, architectural space designed as a moving vehicle where users can generate personal galleries to be displayed to the world.

The need to express yourself is real. From the dawn of time, self-expression has been the catalyst for works of art and cultural landmarks that help define the human experience. Today, social media undoubtedly plays a major role in newfound modes of self-expression and bridging culture and craft across the world. 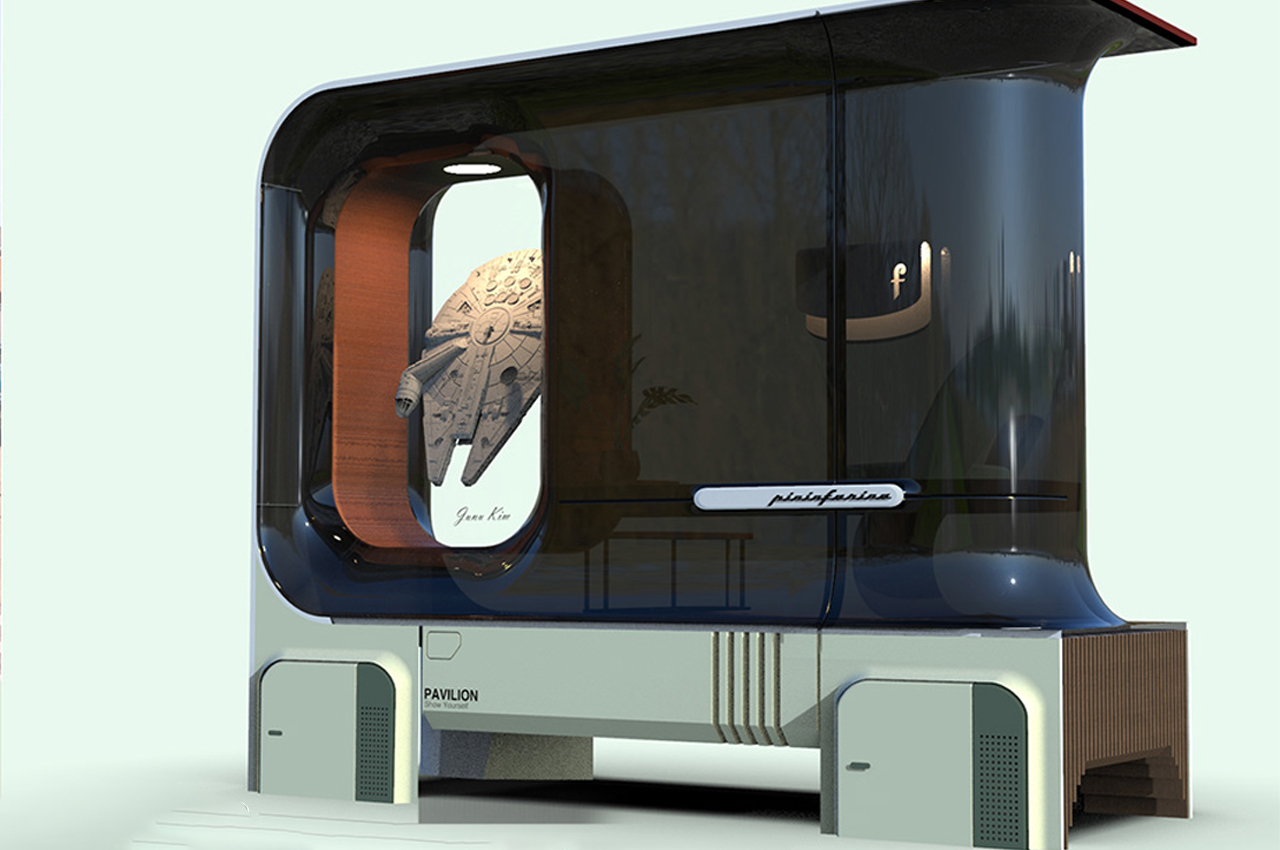 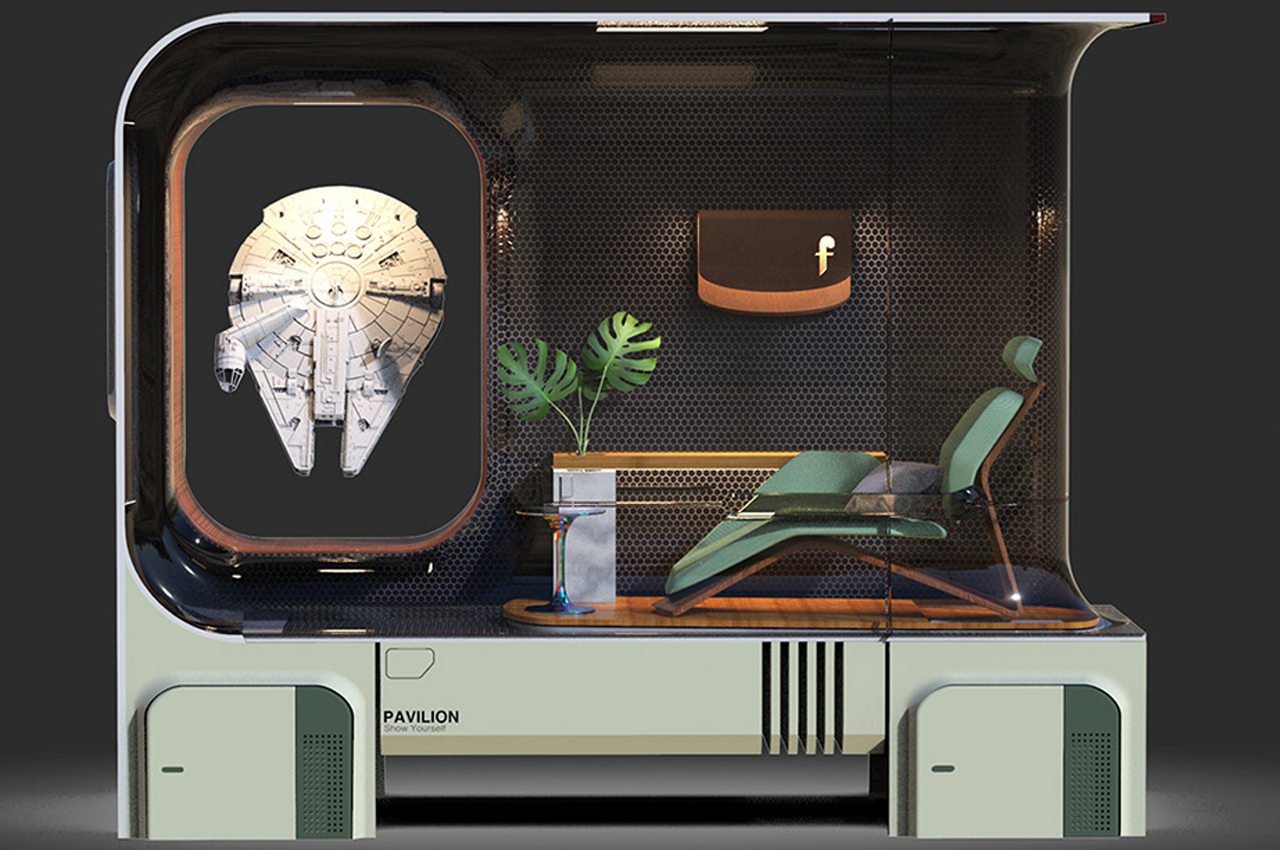 Inspired by the ways humans express themselves, Junu Kim was recently recognized by DesignWanted with an award at Pininfarina’s “New Dreams for a New World” competition for his architecture and Instagram-inspired Pavilion, a car concept that doubles as an ‘Ego Gallery.’ 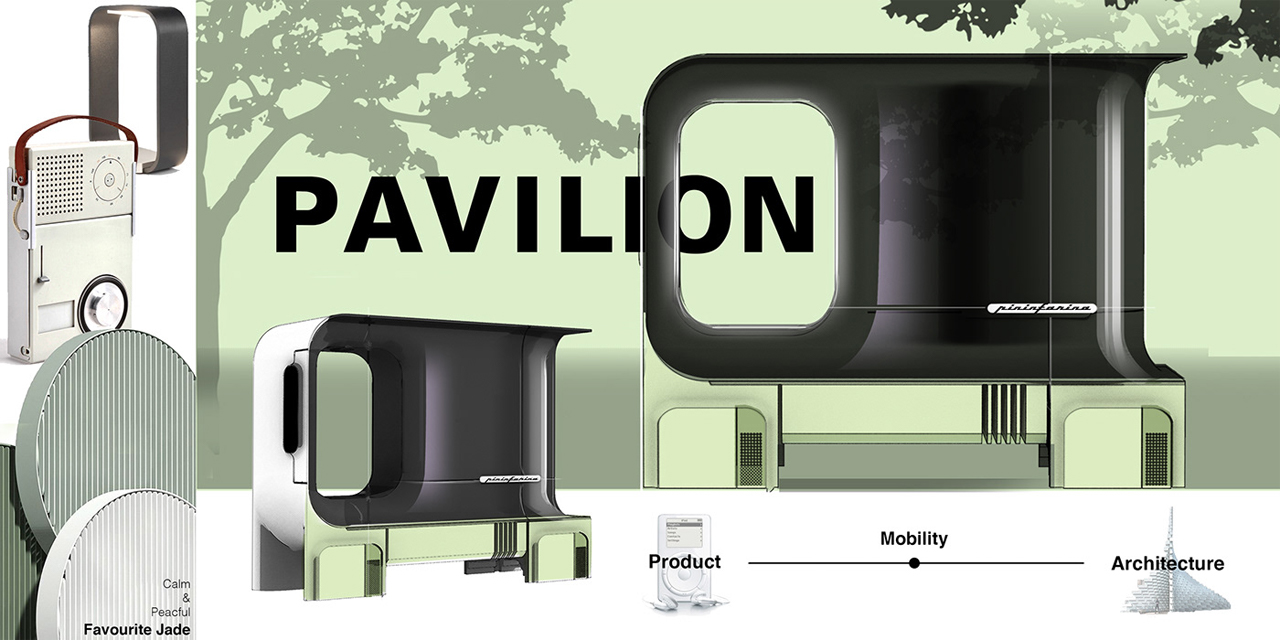 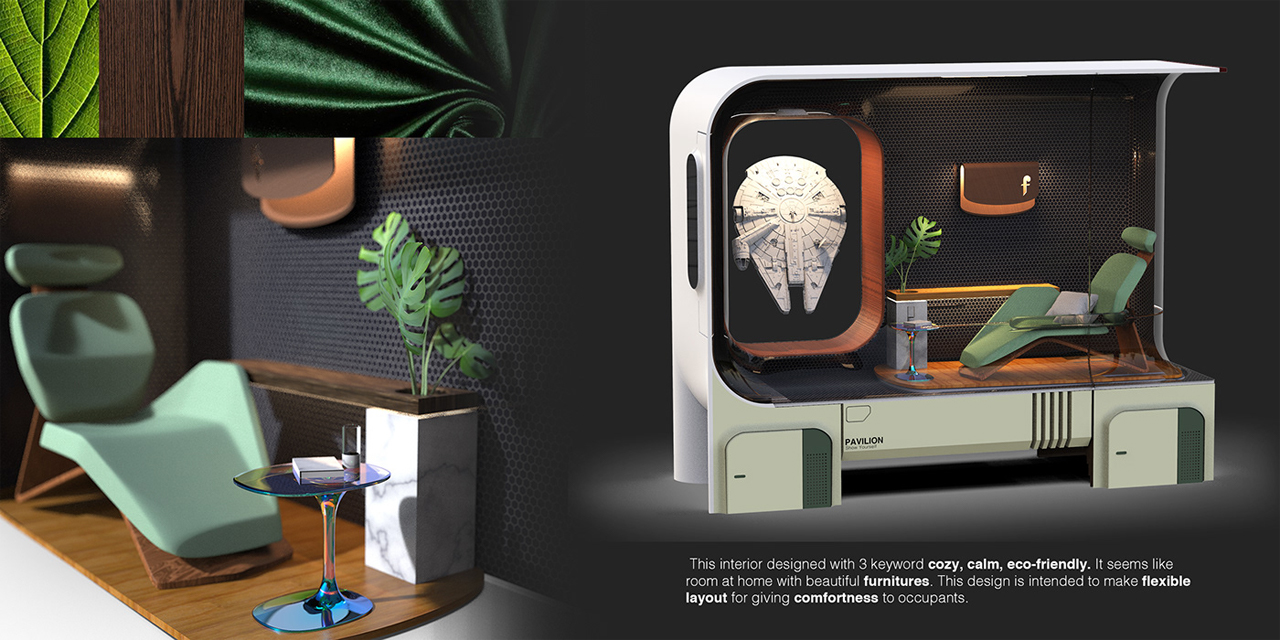 Serpentine Pavilion in London’s Kensington Garden selects and presents architectural artworks on a yearly basis, meant to exhibit each architect’s unique vision and artistic philosophy. Motivated to scale that showcase down to an automobile concept, Junu Kim’s Pavilion allows anyone to display their personal gallery on a moving vehicle for the world to take in their distinct personality, in a similar fashion to the Serpentine Pavilion. 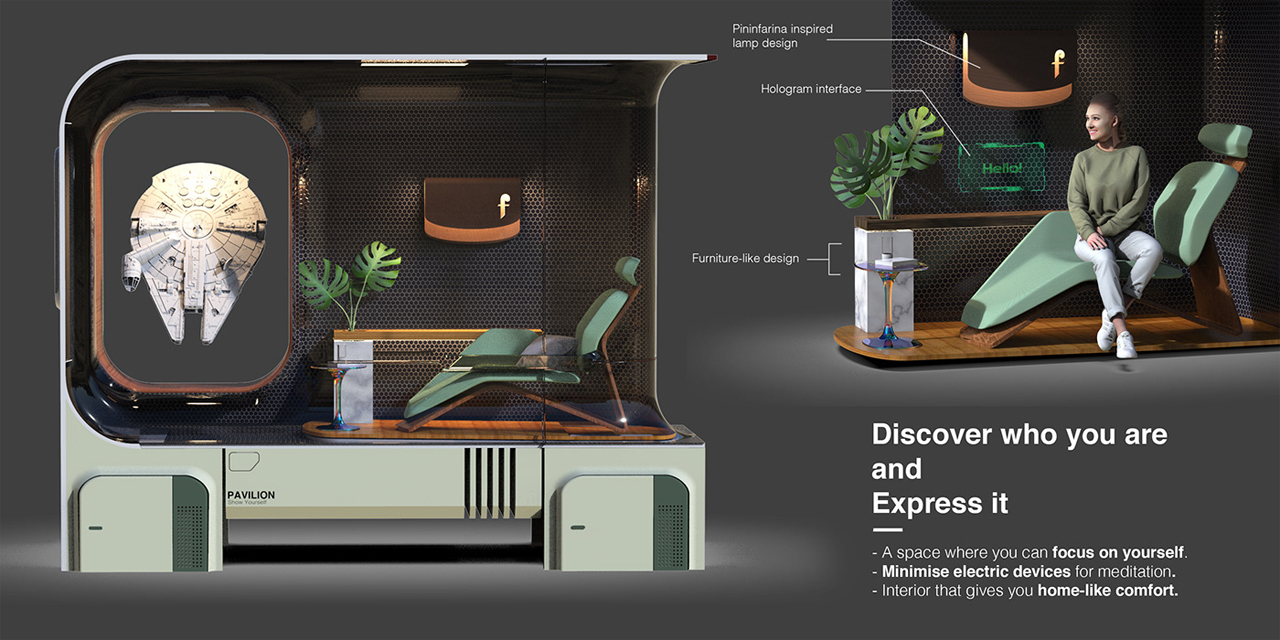 Closely resembling a storefront window, Kim’s Pavilion would allow users to display objects and 3D images for onlookers to understand their personality as if they were scrolling through their Instagram grid. Envisioned in jade green, the automobile is a transparent four-wheeler that features a seating compartment for one person and a display case for each user’s gallery that’s bordered with wooden paneling. 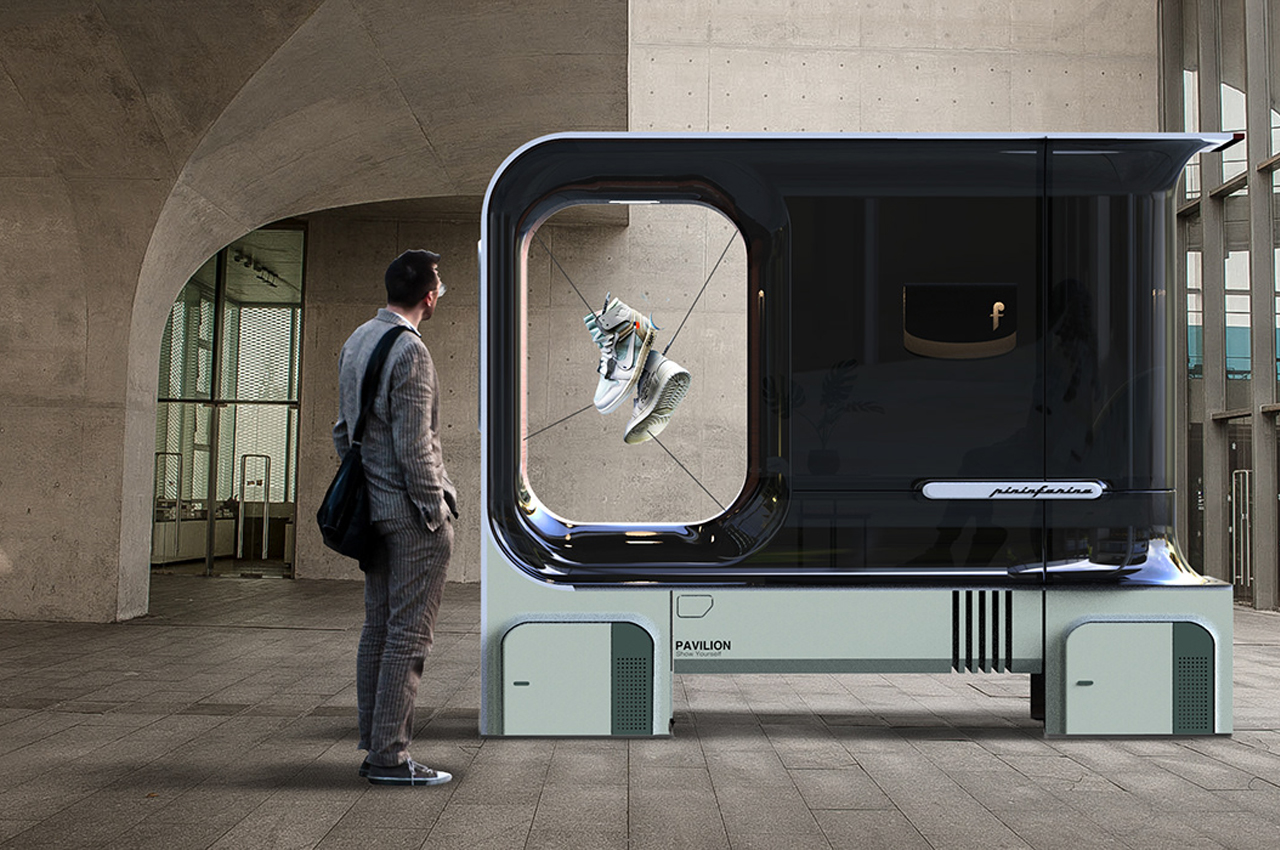 Inspired by Dieter Rams’ take on modern architecture, Kim’s Pavilion features round edges and dramatic lines that flow seamlessly together. Equipped with everything from hologram interfaces and furniture constructed from marble, Kim’s Pavilion concept is the type of car designed for the future. 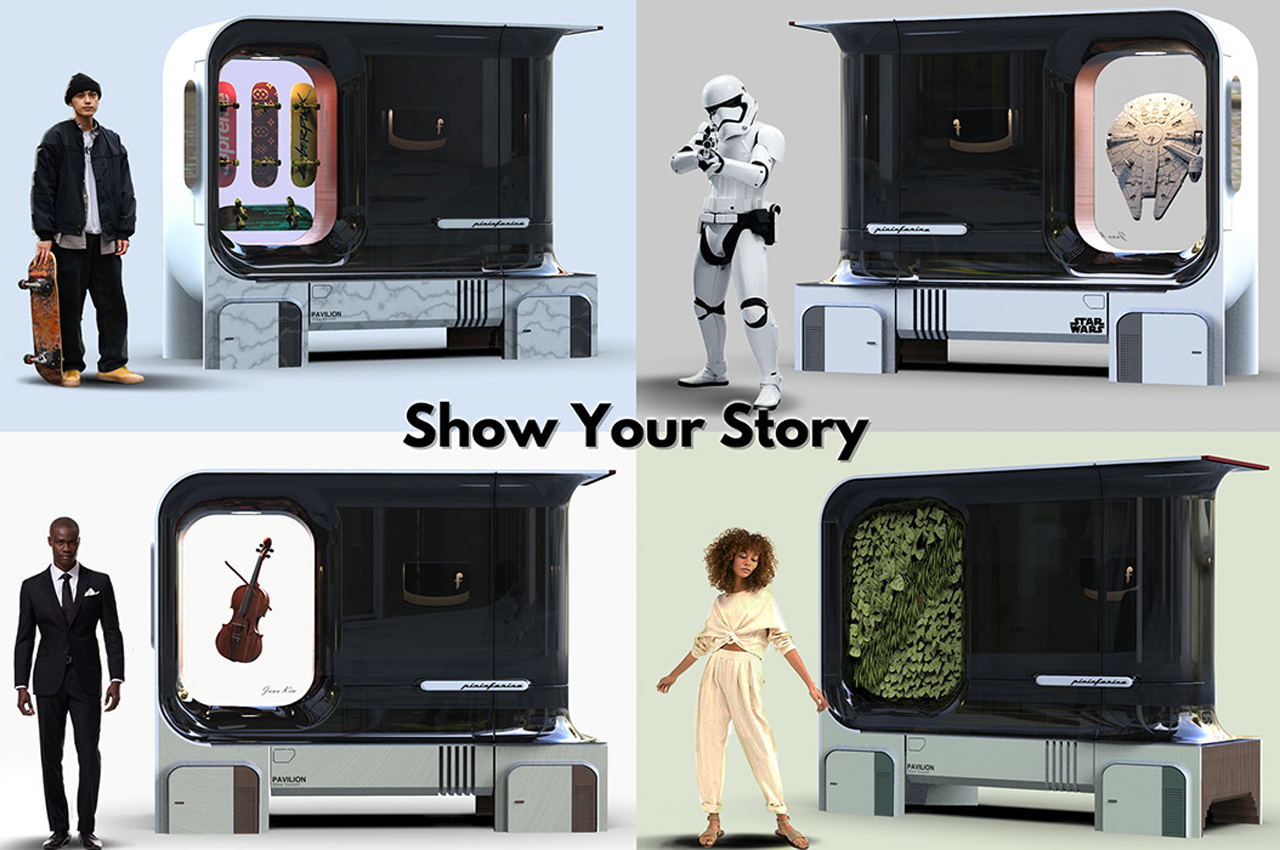 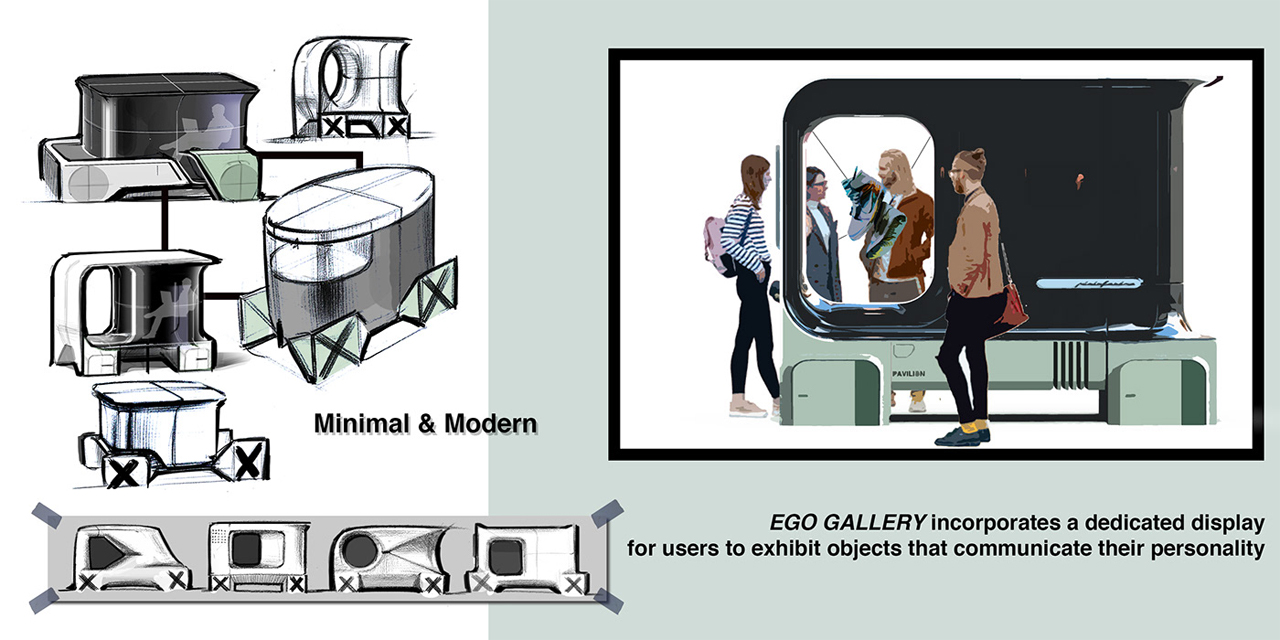 From the pits of imagination comes this! The non-regularly angled chair! Yes, from the bent mind of designer Sung-Hyeop Seo comes this chair whose main…

Peugeot Dauphin is a pure electric vehicle. It can be charged at home just like a cellular phone and the full charge takes just a…

It’s been a while since we treated ourselves to some good old-fashioned rendering. The Audi 2060 is a conceptual car for, well, 2060… It makes…