The LAVO bike from StudioMOM is the world’s first hydrogen bike, requiring no heavy batteries, particulates, or CO2 emissions for operation.

Nowadays, it seems bikes are the preferred mode of transportation in crowded cities. Traffic is no joke and public transportation has seen some major changes since the onset of the COVID-19 pandemic, so people are hitting the streets with shiny electric and portable bicycles. While bikes are generally more environmentally friendly than cars and trucks, they come with their own list of setbacks. Becoming the world’s first hydrogen bike, the LAVO bike from StudioMOM is a small solution to a big problem. 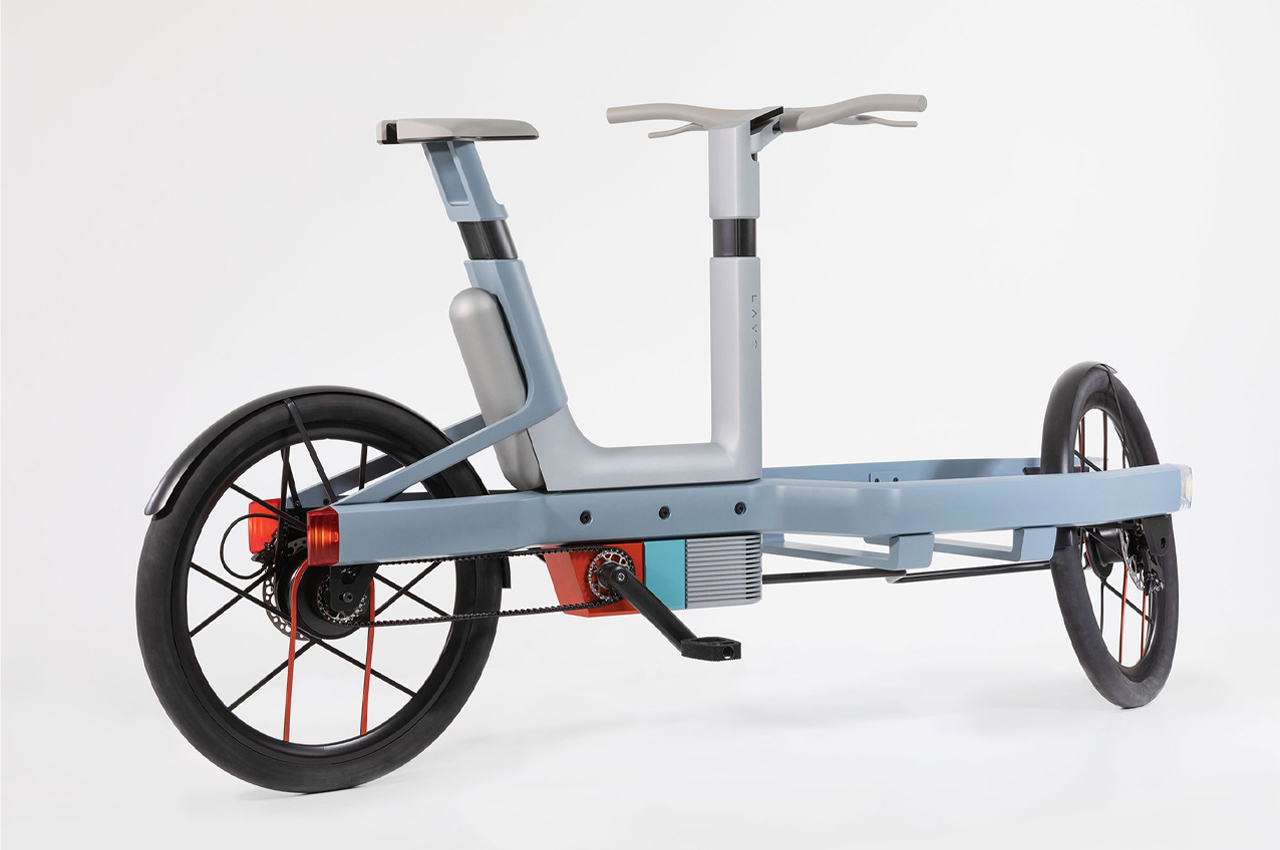 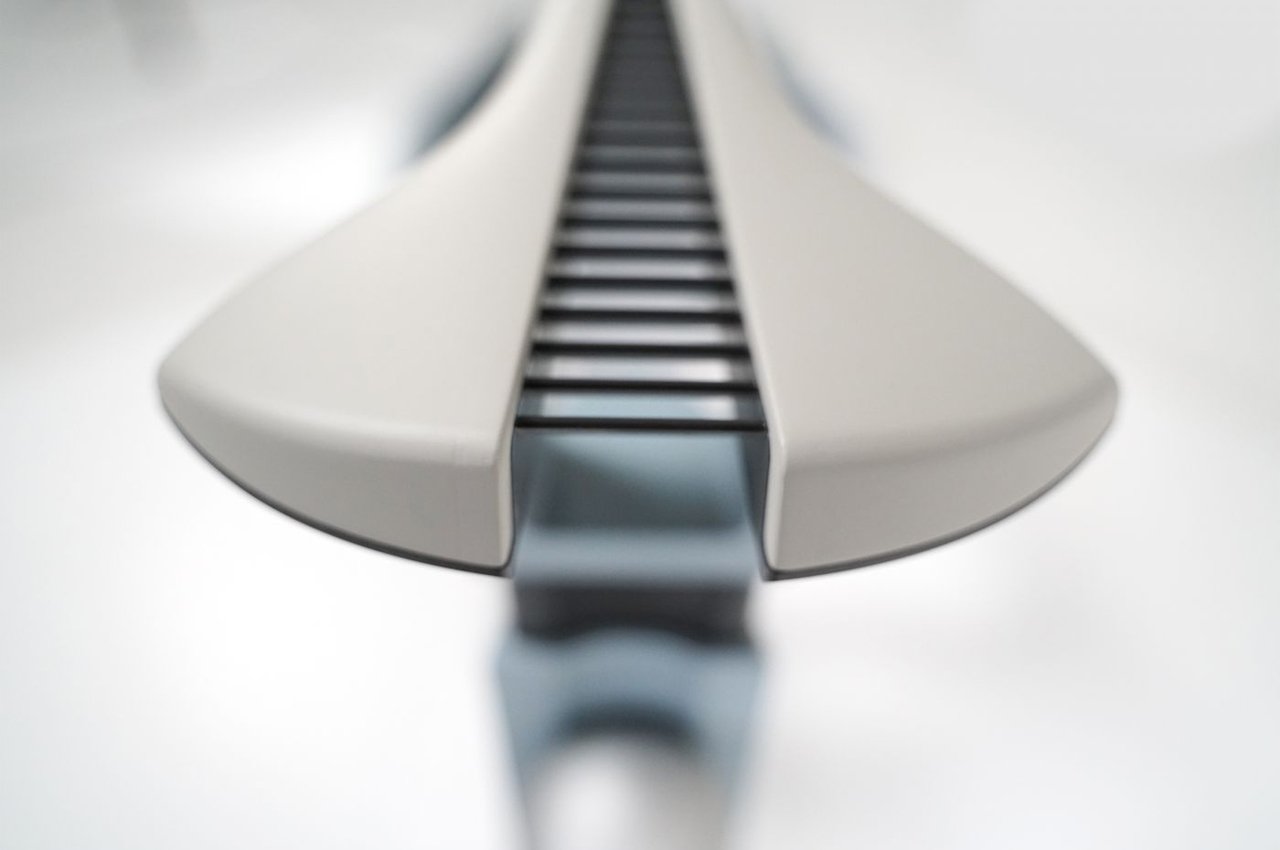 Requiring no heavy batteries, particulates, or CO2 emissions, the LAVO bike was designed to bring us, as StudioMOM puts it, “one step closer to an emission-free society.” Acquiring hydrogen from water and solar energy, the LAVO bike is outfitted with small hydrogen tanks that power up the bike for operation. 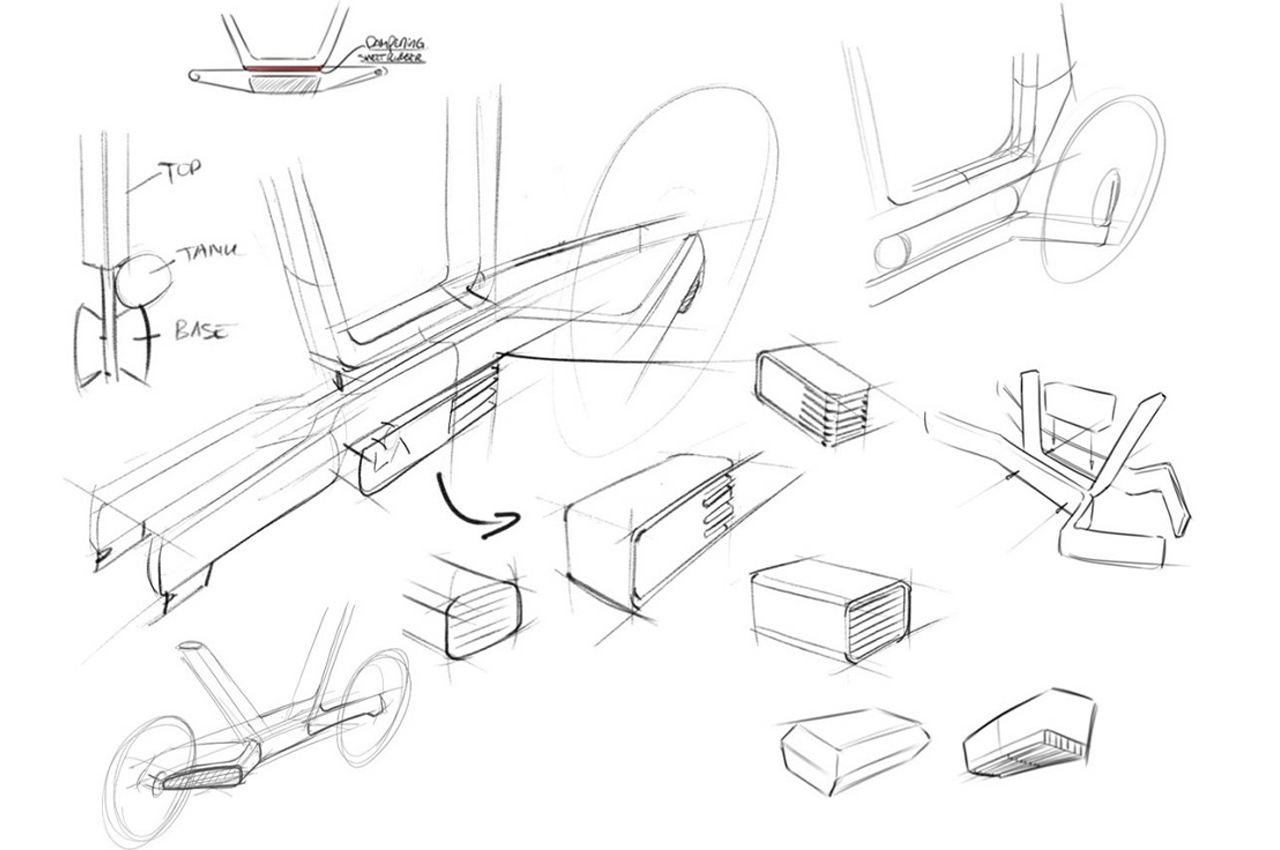 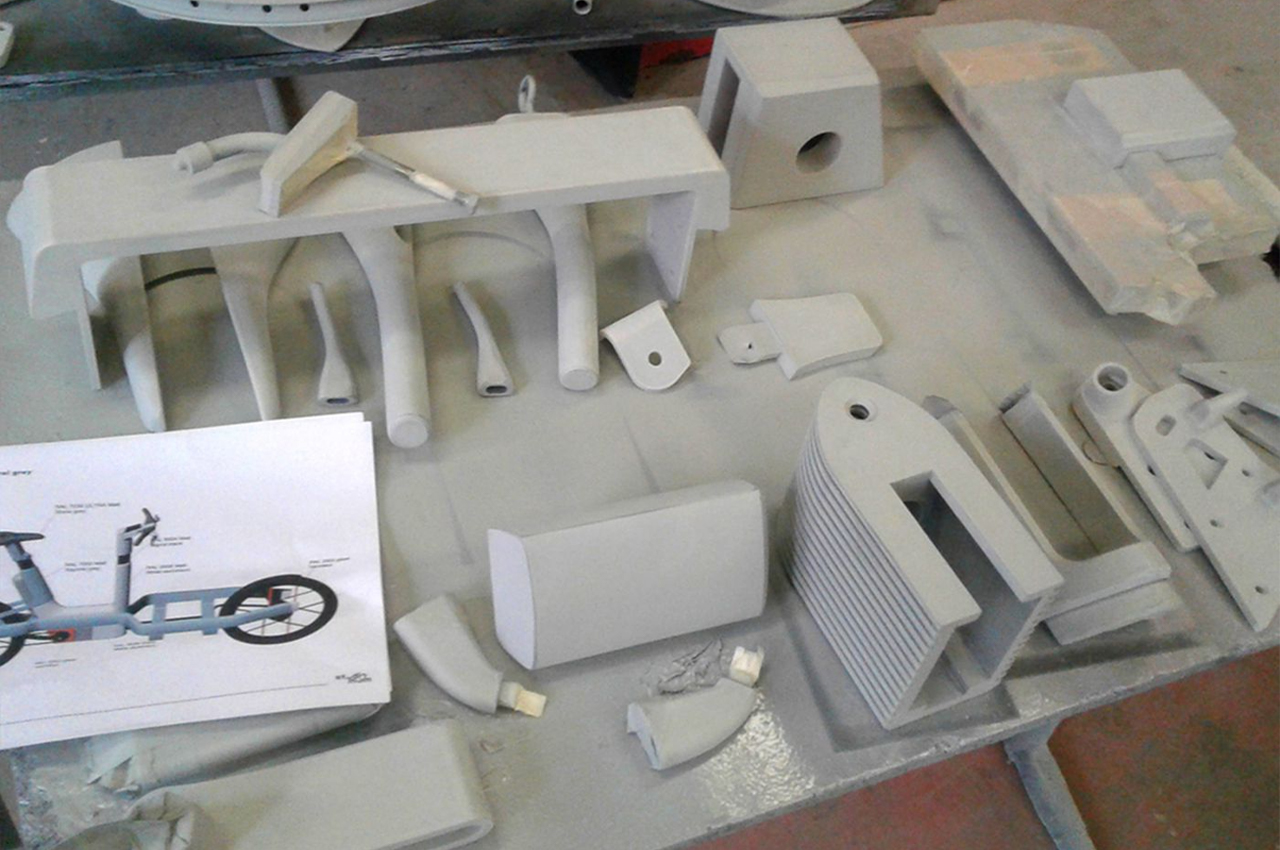 LAVO’s proprietary energy storage system converts electricity from solar panels using an electrolyzer that divides water into its hydrogen and oxygen components, relocating them to a long-term storage system that contains a metal alloy to produce hydrogen. 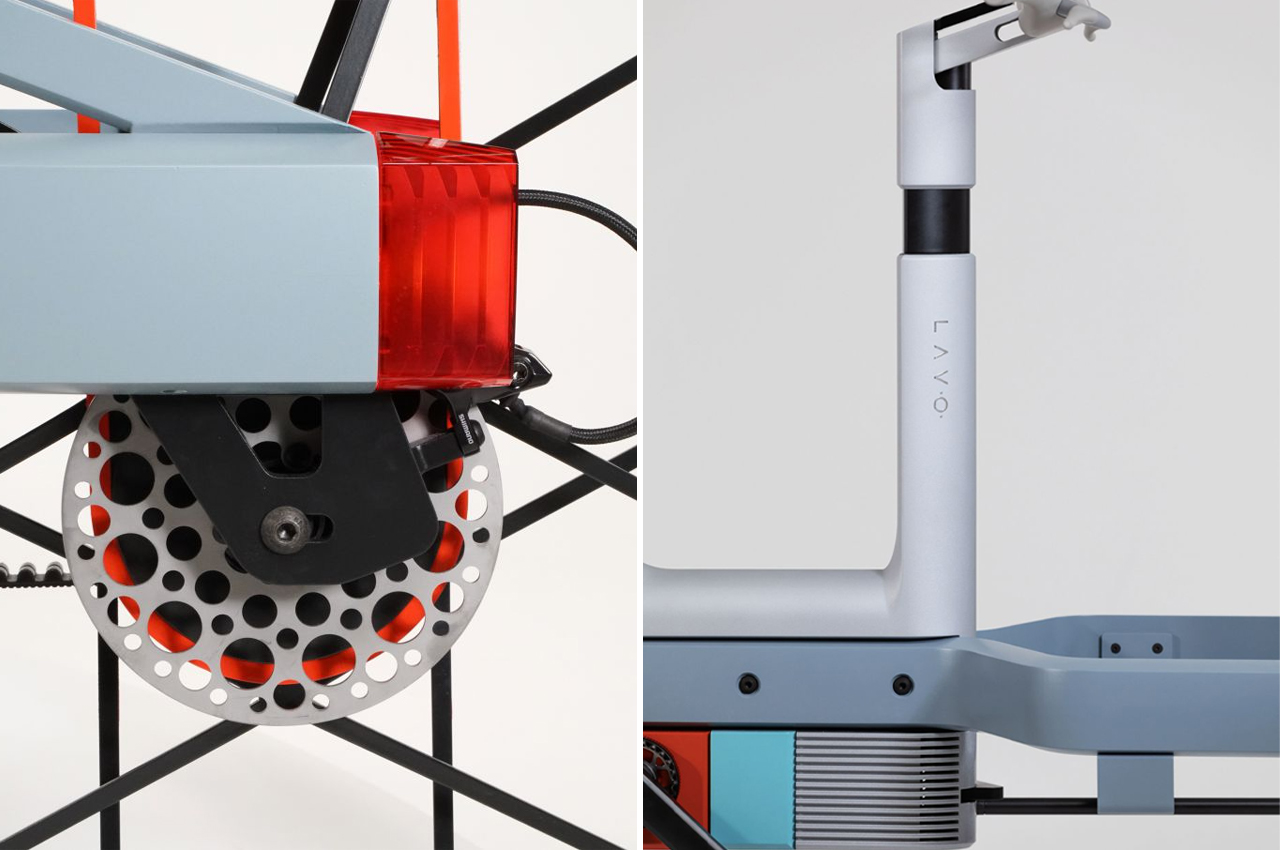 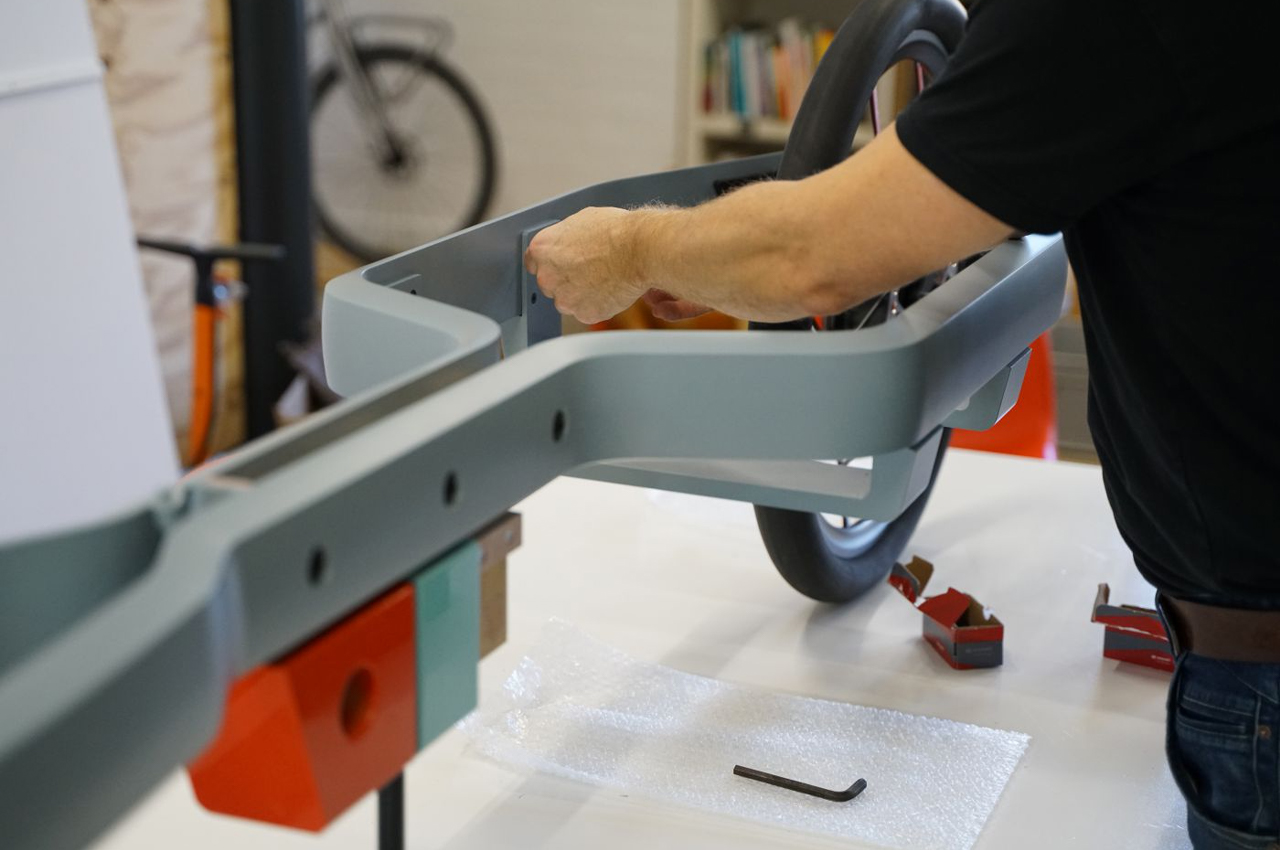 Only requiring around ten minutes for charging, the LAVO bike runs for a range of about 150km before recharging. Constructed using lightweight material, the LAVO bike keeps a cargo build to cater to the basic weight that comes with a hydrogen-based system. 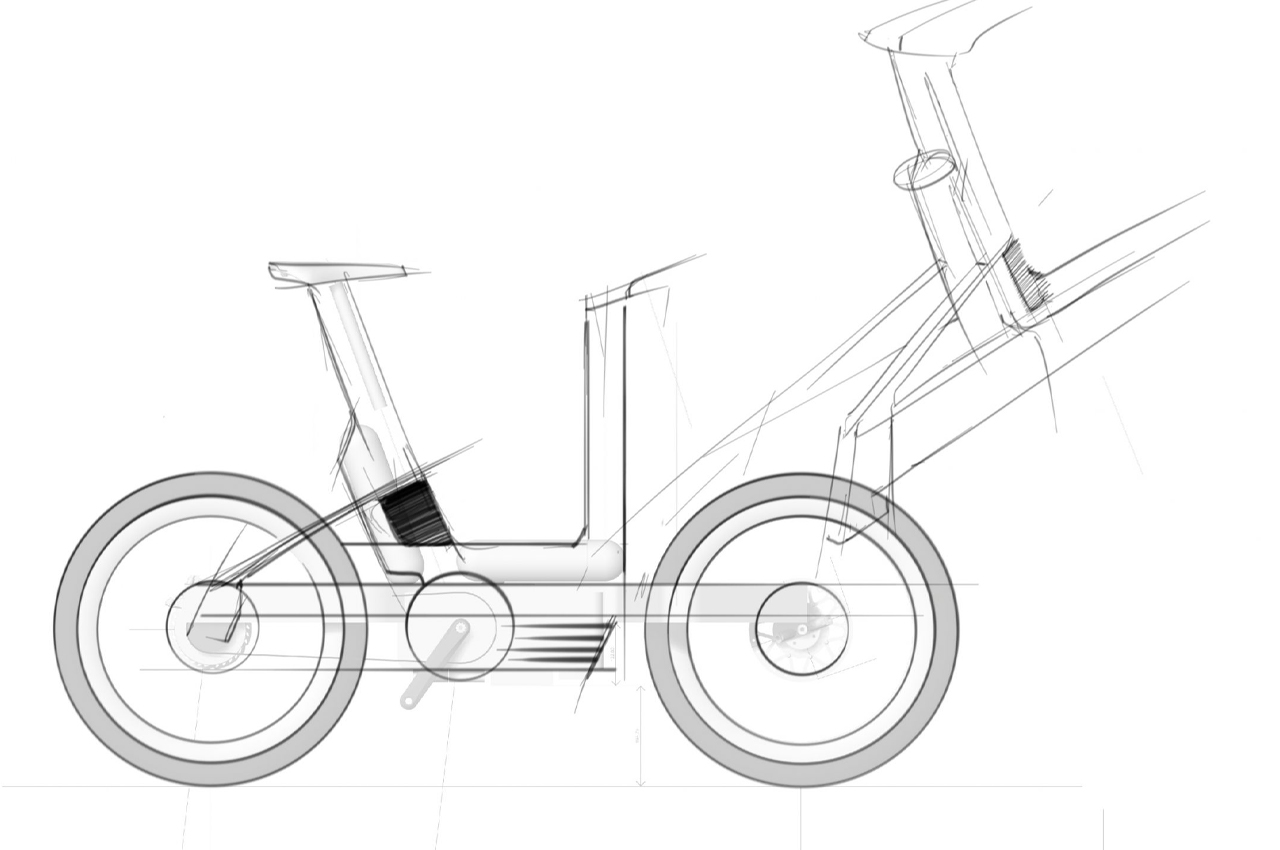 Describing the choice to make LAVO a cargo bike, StudioMOM notes, “Long-range cargo solutions, in particular, require a lot of energy. Then an extra hydrogen tank of 1.2 kg is surely preferable to an extra battery that weighs 6 kg.” From its modular assembly system to its ergonomic build, the LAVO bike was designed as less of a traditional cargo bike and more of an innovative mode of transport–LAVO was designed for change.

I quite agree with Je Sung Park when he says that disposable cameras and cell phones have gained acceptance, so why don’t we take the…

Autonomous Trucks of the Future

The age of autonomous cars is upon us and it’s not only passenger vehicles we can expect to change! The Volvo Autonomous Trailer AT404 explores…

Modular architectural design that brings a healthy mix of Scandinavian design and sustainability to your home!