This bicycle made of plywood was created with an intent to get more people to focus on sustainability. The open source design is called ‘Openbike’ and despite the obvious problems that come with a bike made from plywood, it is still an affordable and lightweight alternative to those who want to live on a budget but are also eco-conscious. You can download the files to build your own bike here! 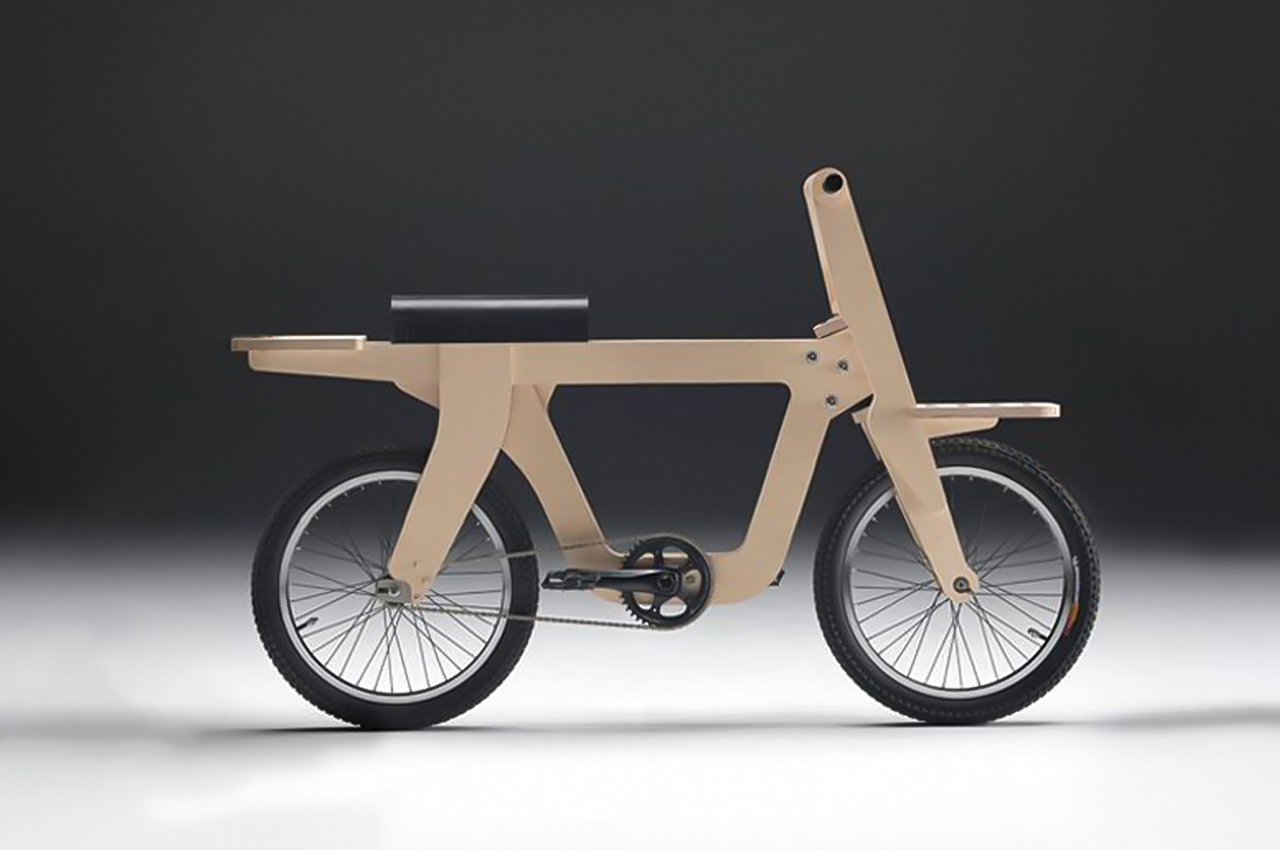 “This is not about bicycles! Open your eyes, this is about you, about your attitude towards the future. Do you think that the pollution of the cities will disappear by itself? Do you think traffic jams are caused by others?” reads the Openbike website which makes the mission statement of the design very clear – they’re not claiming to offer the durability or a thief-proof bike but rather shift your perspective on affordability and sustainability. 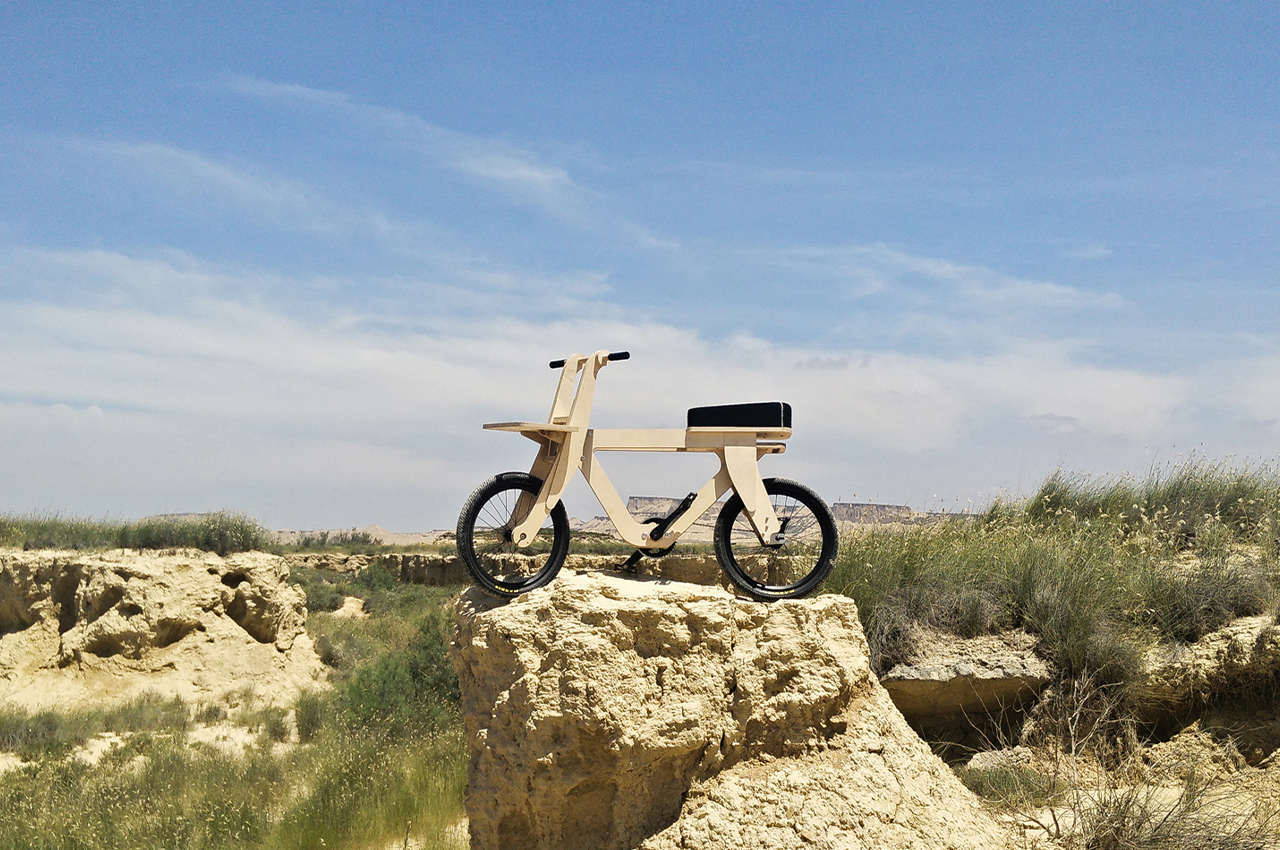 The multidisciplinary Spanish design studio wants to reduce carbon emissions in cities by empowering people with technology which is why they made Openbike so that the files can be downloaded and fabricated by anyone in the world. They have been prototyping designs since 2017 and the final version is can be used by anyone, incorporates storage racks to transport goods, and employs a simple construction from widely available materials like off-the-shelf plywood. 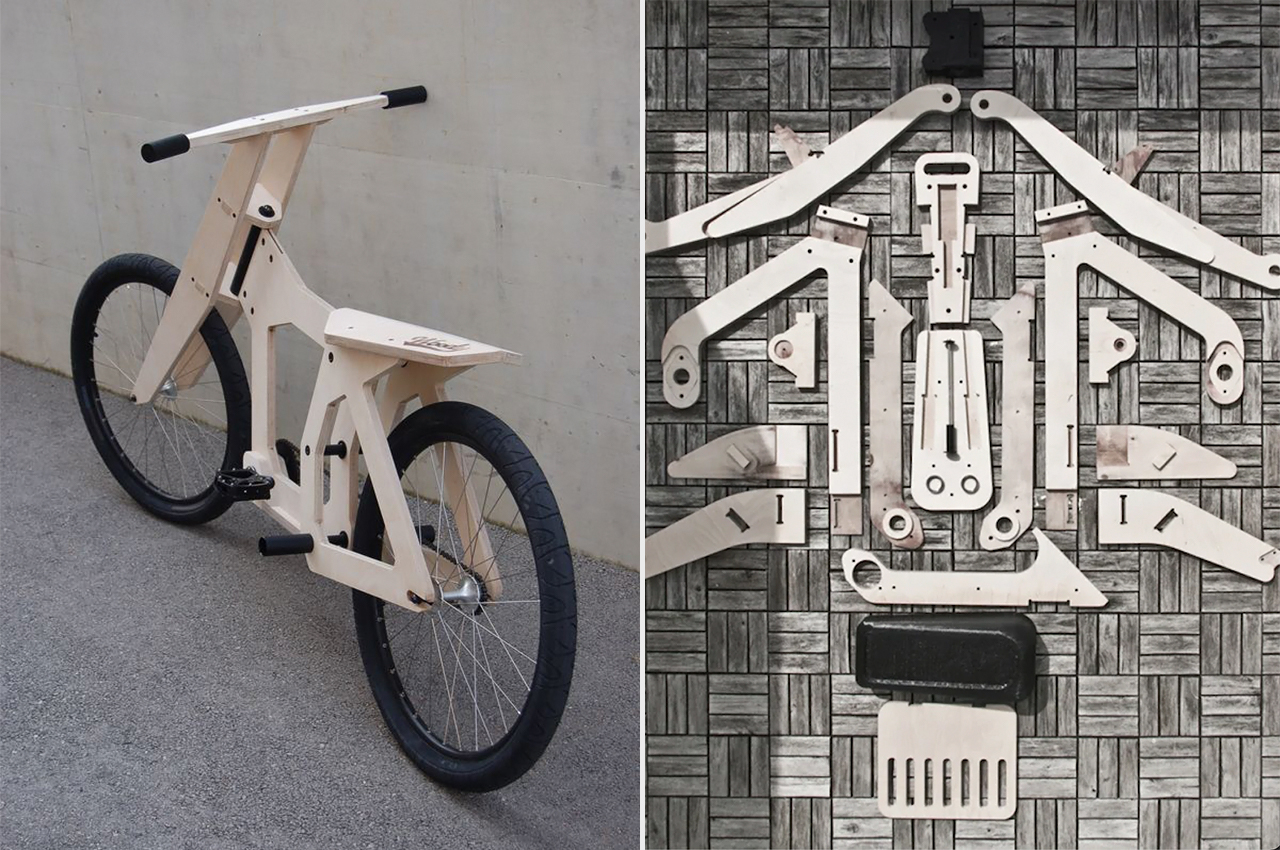 Architects Raquel Ares and Iñaki Albistur said, “It is a manifesto on sustainable urbanism, urban transport, distributed manufacturing, shared knowledge, the community, and the responsible use of resources, that materializes in the design of a non-polluting urban transport, the bicycle, that can be manufactured by its own use within the city where it is going to be used.” 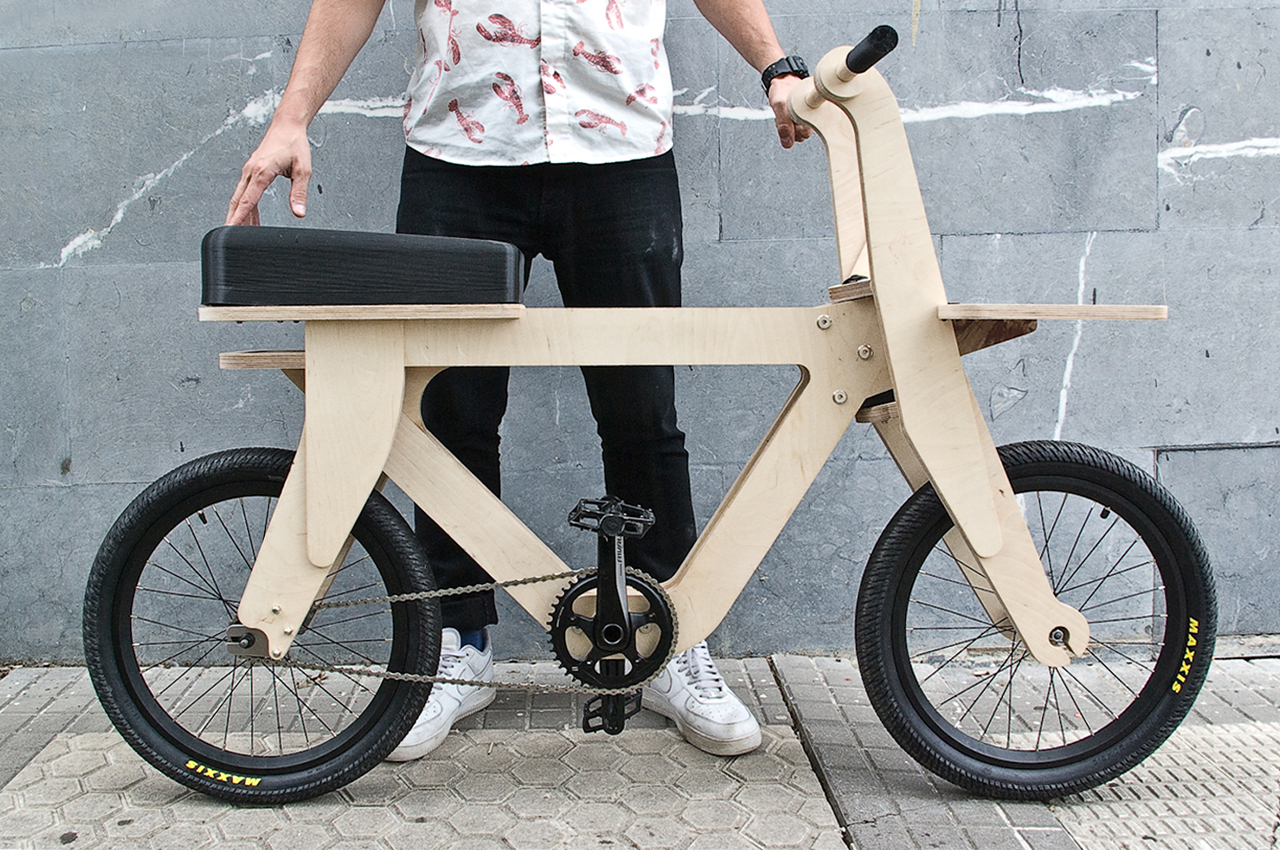 To fabricate the bike, you have to download the drawings from their website. Then you can take the drawings to a local digital fabrication workshop where the CNC machine cuts the body of the bicycle from plywood and uses 3D printing for elements such as the saddle, front hub, and hand grips which could also be recycled from old bikes depending on the resources available. 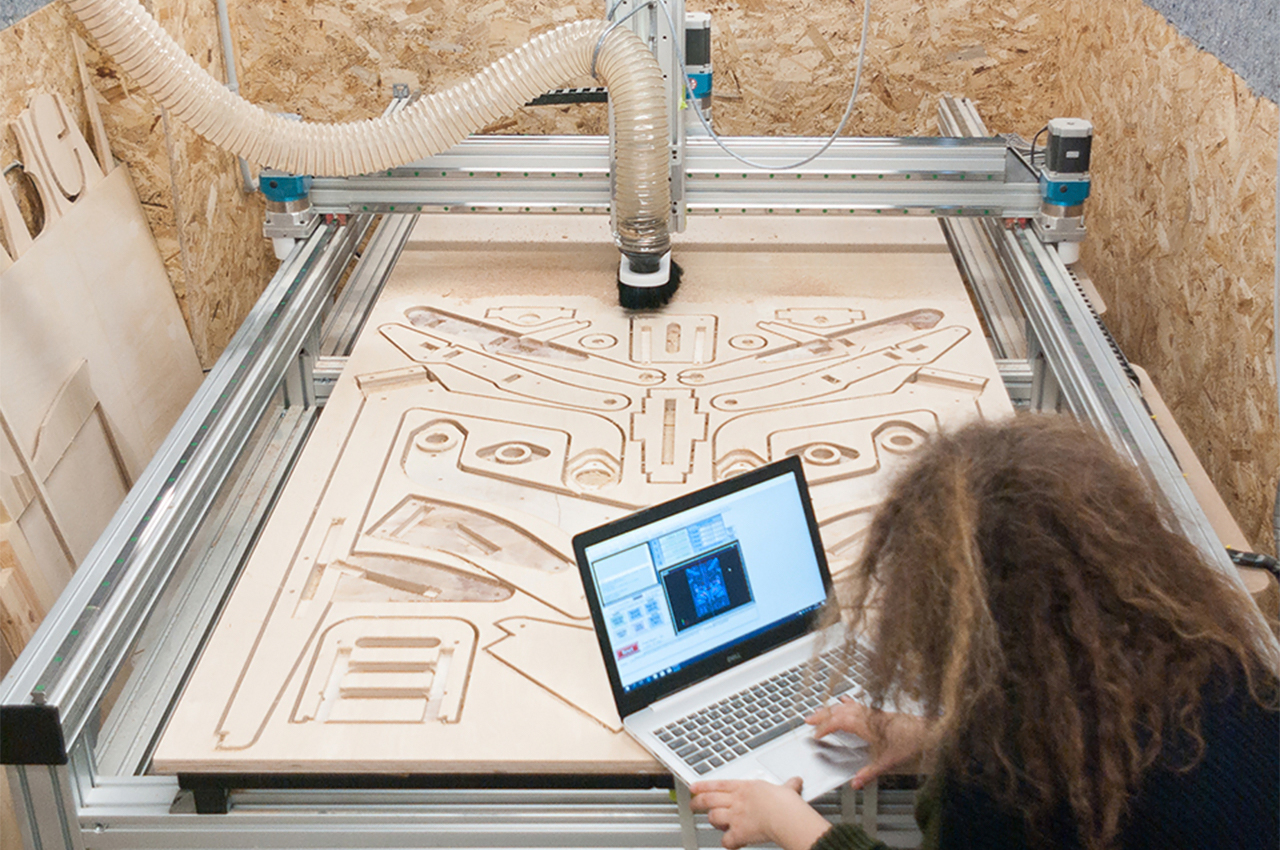 The fabrication files for Openbike are licensed under creative commons 4.0, allowing the designs to be improved, modified, manufactured, and shared again by anyone across the world making it a truly accessible design that only gets better. Based on these principles of open design, Arquimaña encourages further development based on the use of local resources but with global techniques and tools adapted – this way each bike is a little unique, localized but also could be scaled on a global level based on characteristics. 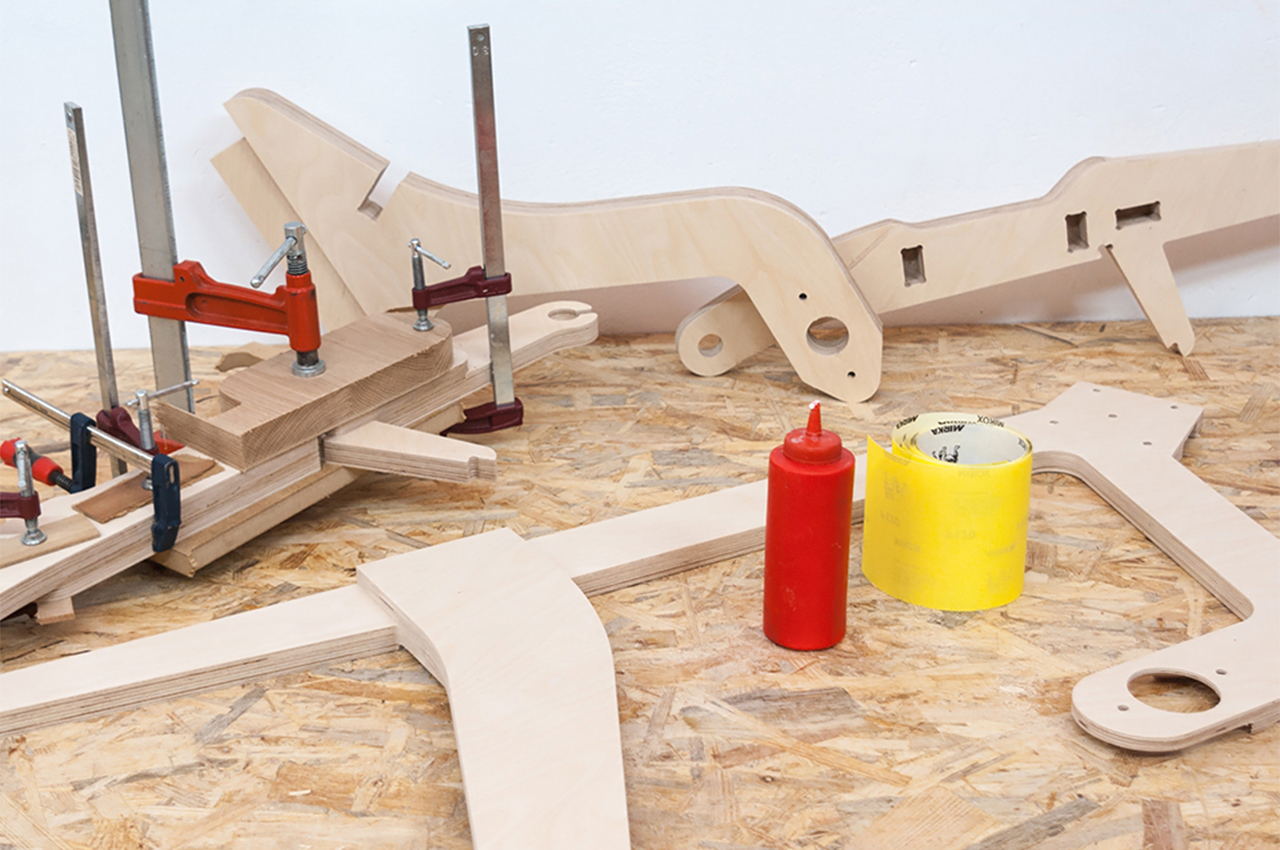 The aim is to empower citizens as a transforming agent, putting technology at their service and prioritizing local production with local resources, which generates active and productive cities, looking to the future from an ecological perspective, trying to reduce carbon emissions to a minimum. The project is part of the global fab city initiative, which challenges cities to produce everything they consume by 2054! 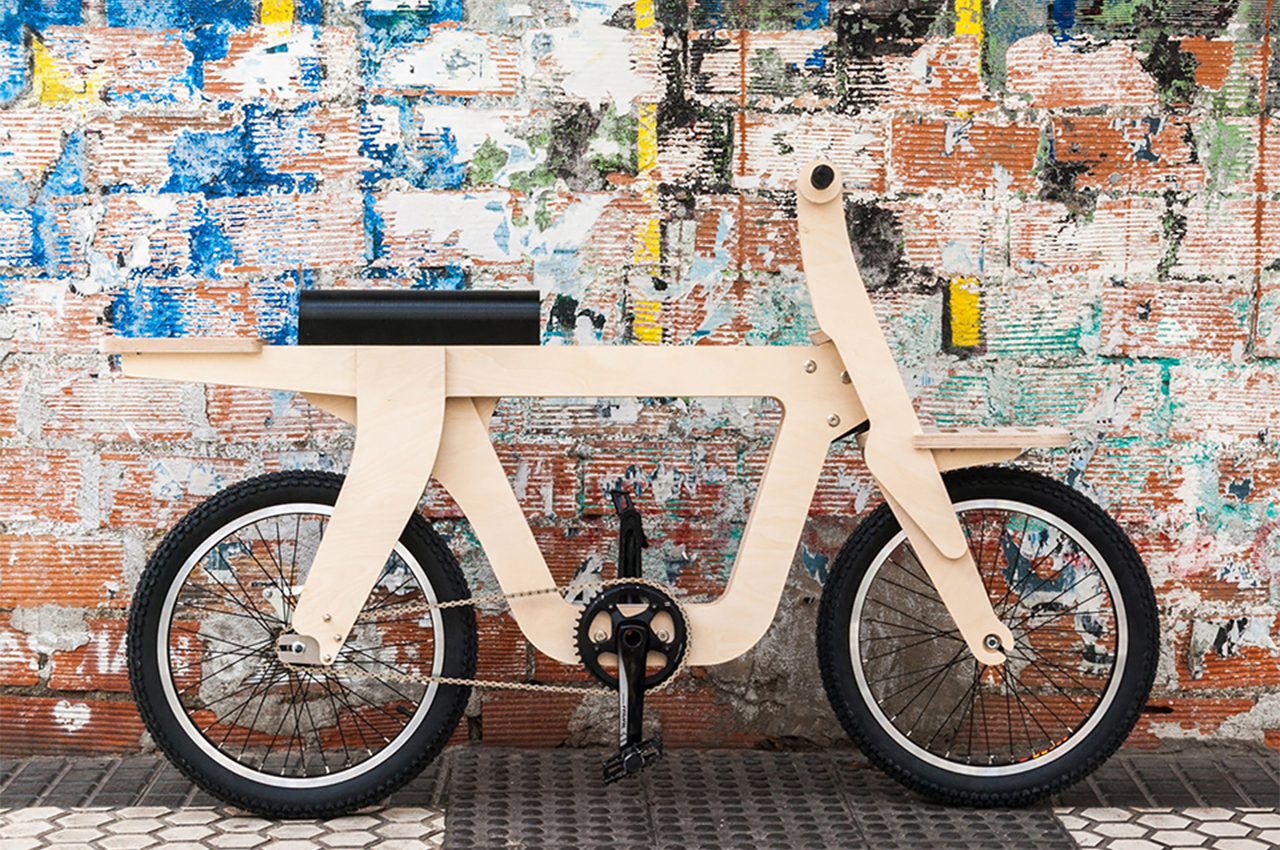 Openbike hopes to offer citizens the necessary methods for manufacturing a non-polluting means of urban transport, the bicycle, by themselves. The project isn’t really about the bike itself, though, but rather the idea that people should think about how they can contribute to a better, more sustainable future. 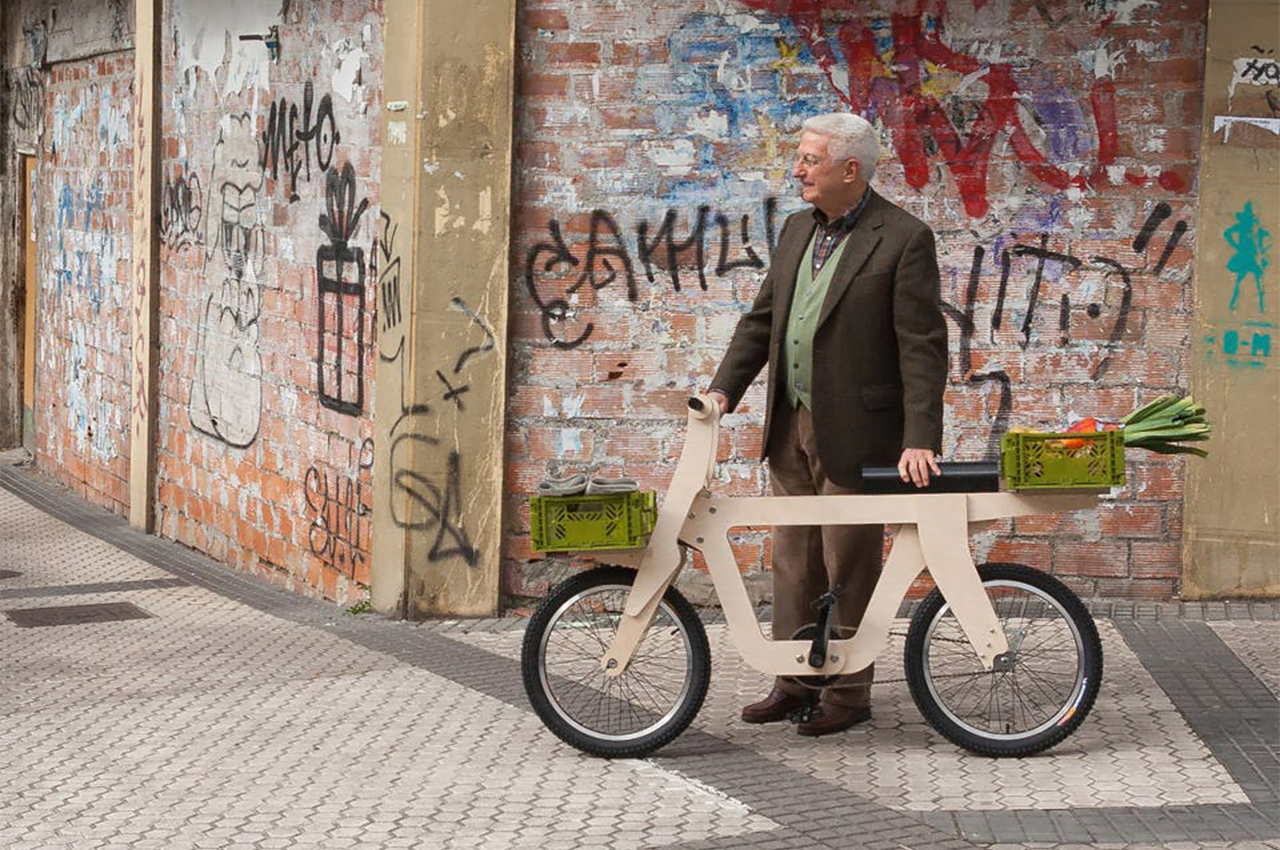 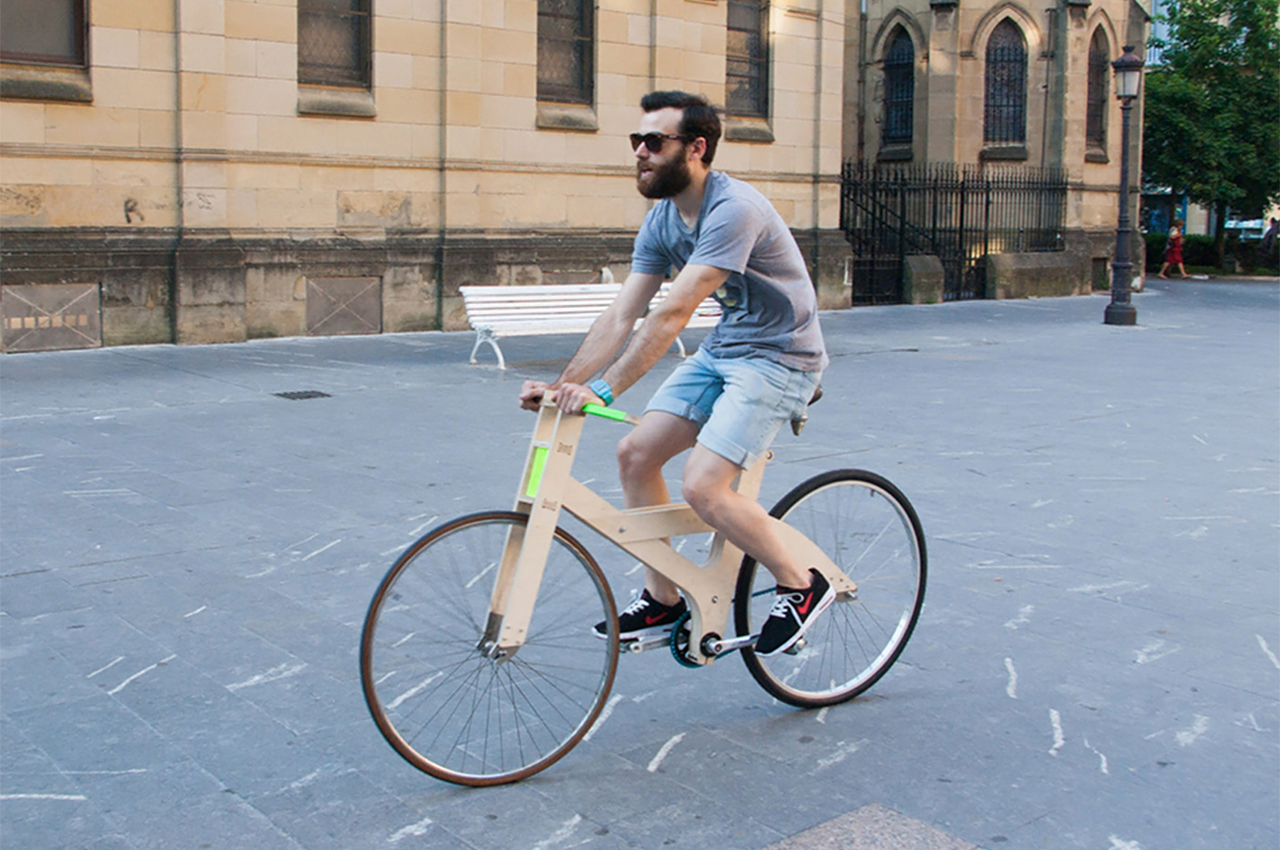 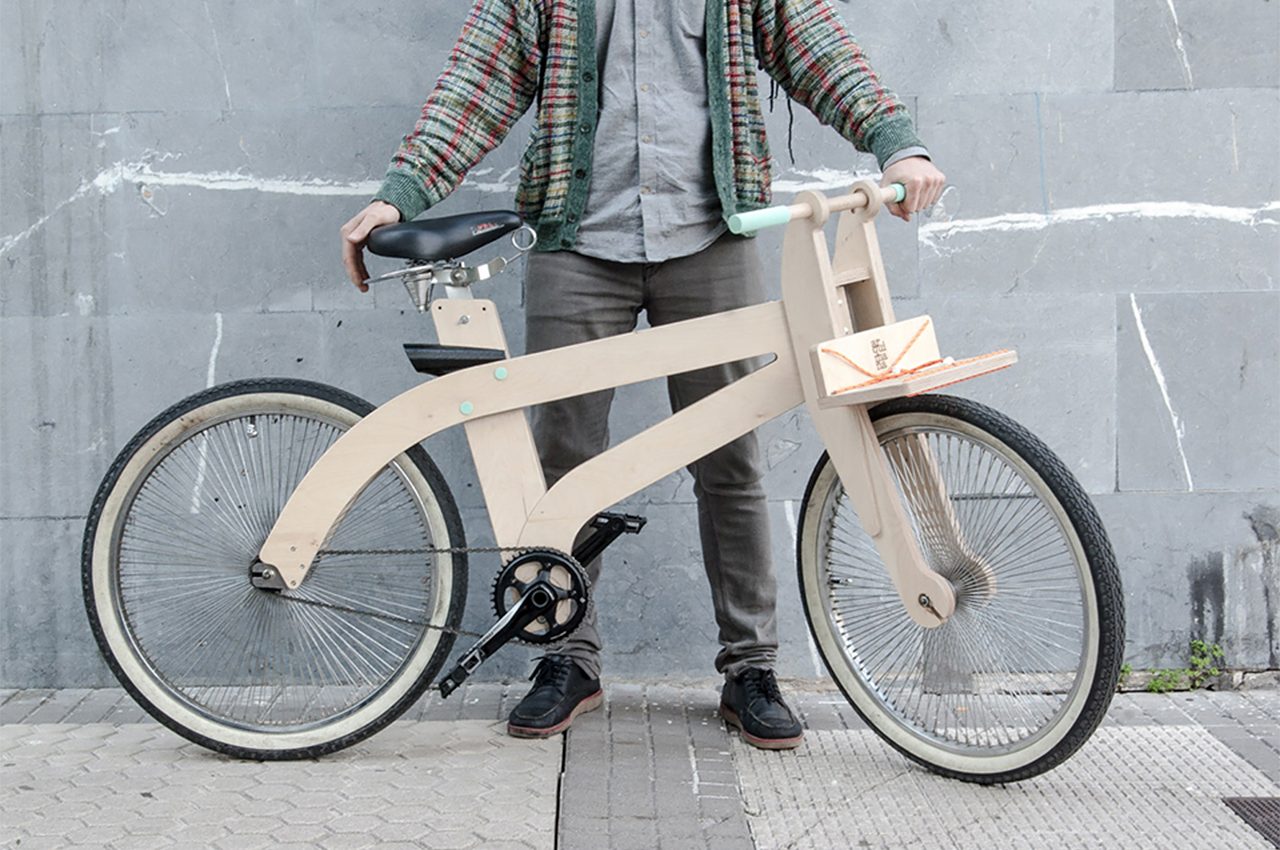 Anyone else felt like Ford’s response to the Cybertruck fell a little flat? No? Just me? Well, after Ford was absolutely showed up by the…

Thailand is known for breathtaking palaces, enormous malls, glimmering beaches, and sumptuous cuisine. The tropical country also has friendly locals ready to give tourists their…

‘There is not much joy in frozen pizzas or eating out every other night.’ Based on his personal experience of living alone and hating to…