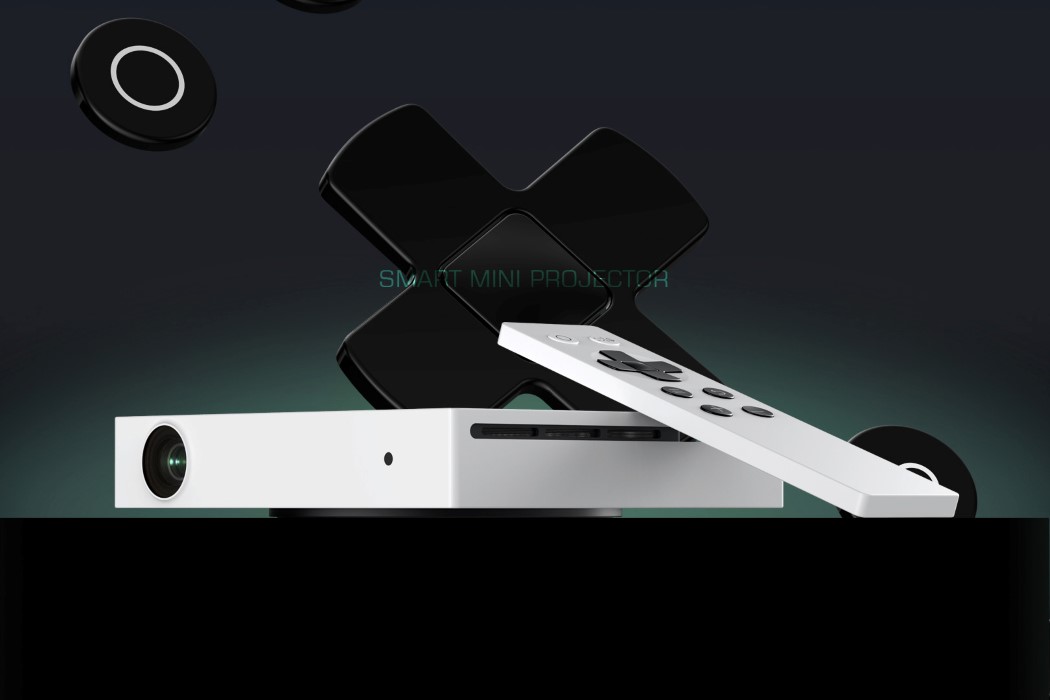 You know you’ve come far when you can actually measure progress… like physically measure it. The iPod, when it launched, was roughly the size of an audio cassette, and it held almost a 1000 times more songs than the cassette ever did. The Konka Smart Mini Projector concept shows off a projector that’s about the size of a VHS tape, fitting an entire movie experience into the palm of your hand.

The Smart Mini Projector was created as a concept by Shenzhen-based designer and Konka’s industrial Design Director ‘c www.h’, and highlights how far we’ve come in the past few years. Konka, virtually a pioneer of television technology in China, has its own line-up of pocket projectors, and the Smart Mini Projector is poised to be the sleekest and most advanced of the lot, with an in-built smart interface, controlled by the projector’s own remote control. The projector comes with its fair share of ports, including a USB, Type-C, HDMI, SD Card Reader, and headphone aux, and has a press-to-activate base that lets you adjust the projector’s angle for optimal viewing… and given its incredibly compact size, the projector can be carried around with you, giving you a great viewing experience wherever you go because Netflix on a 6-inch screen is absolute blasphemy. 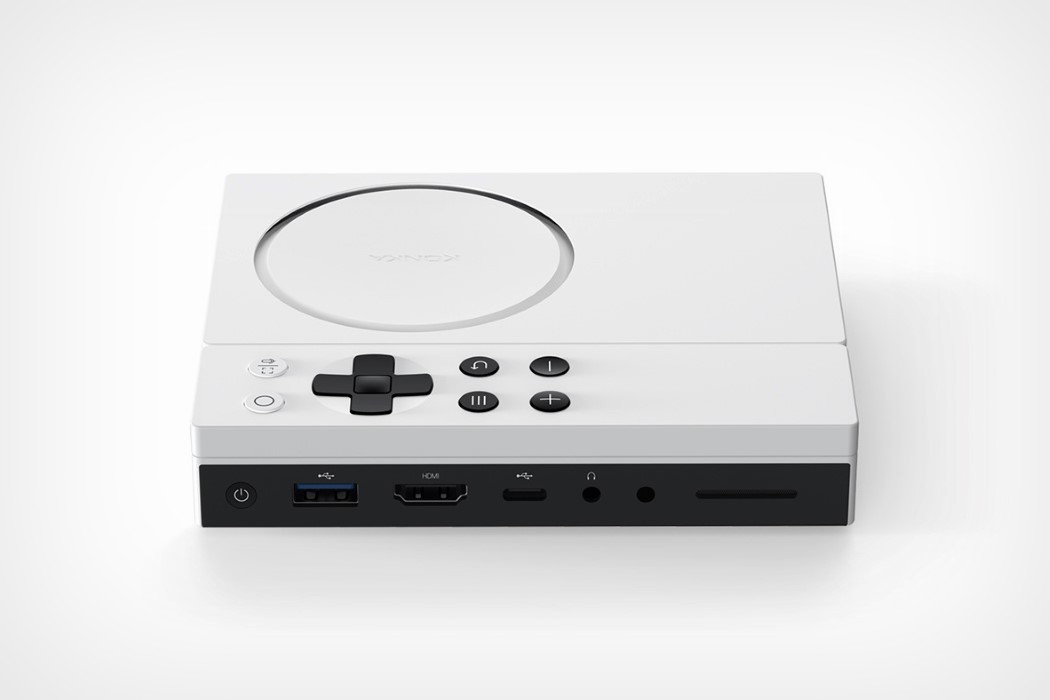 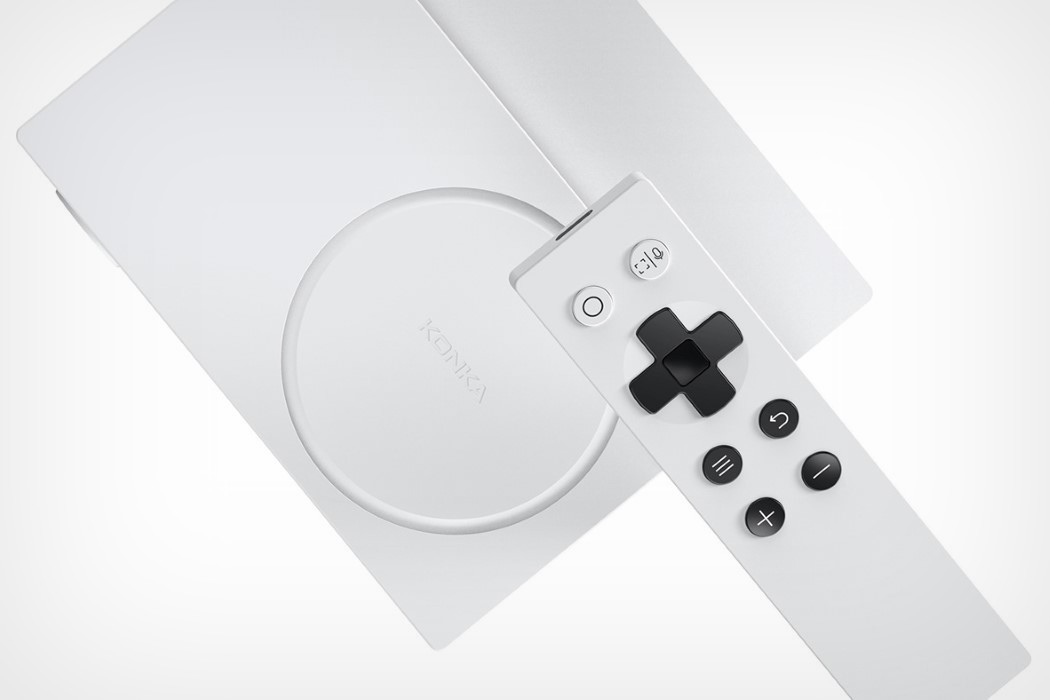 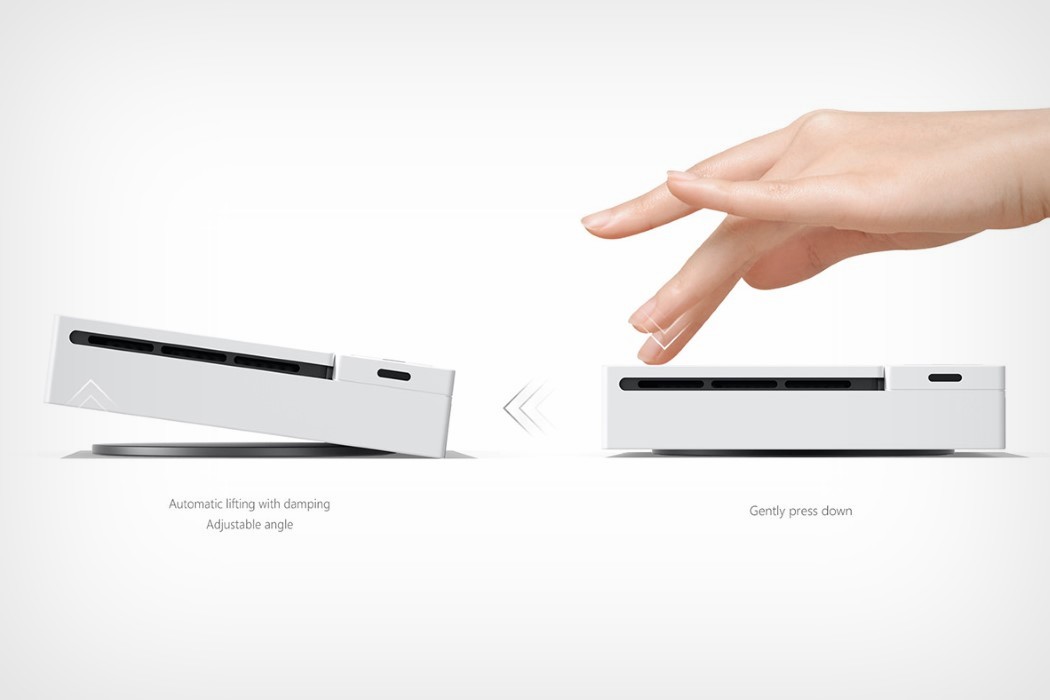 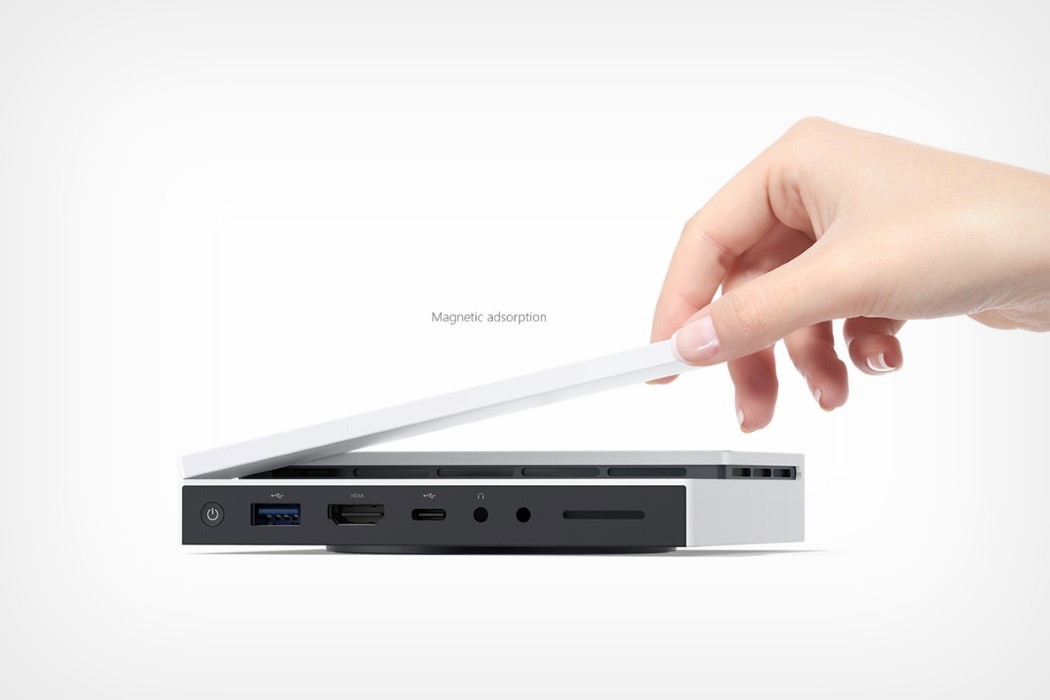 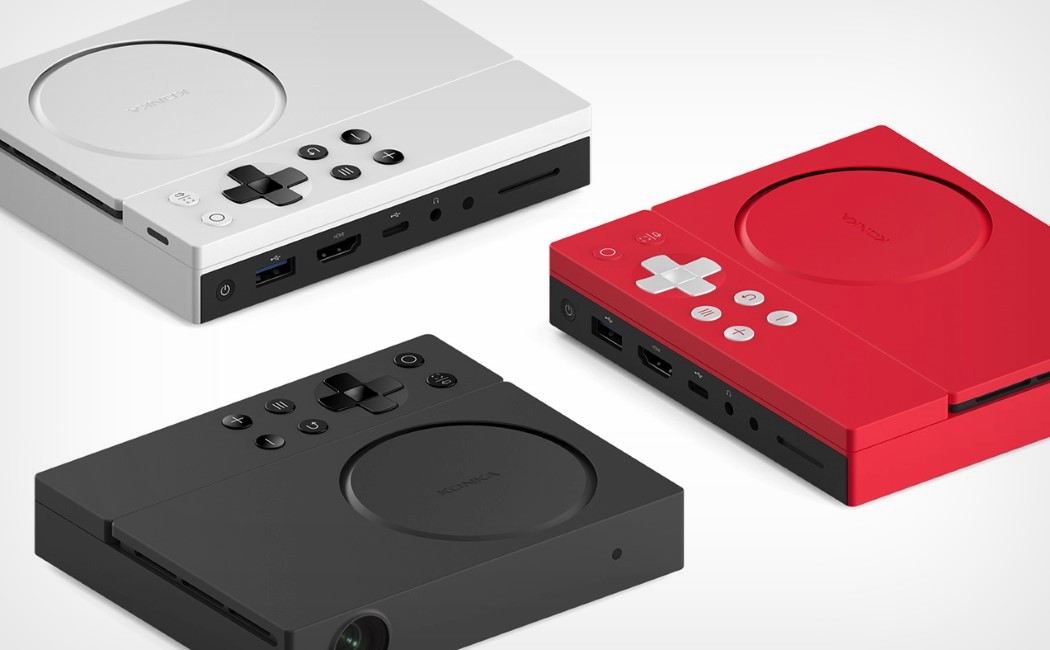 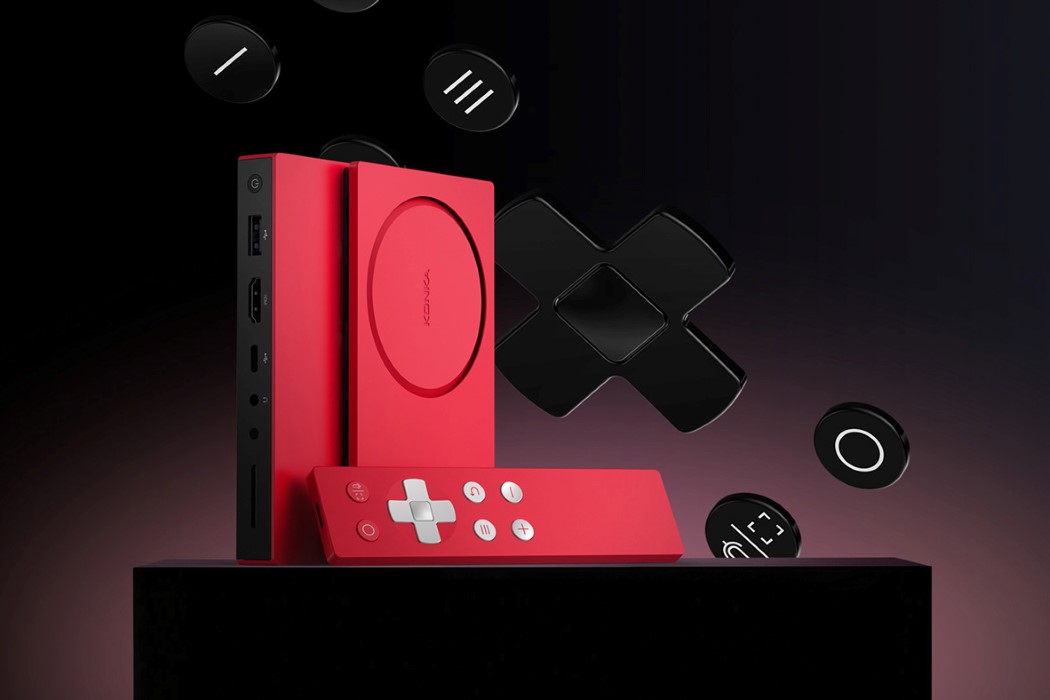 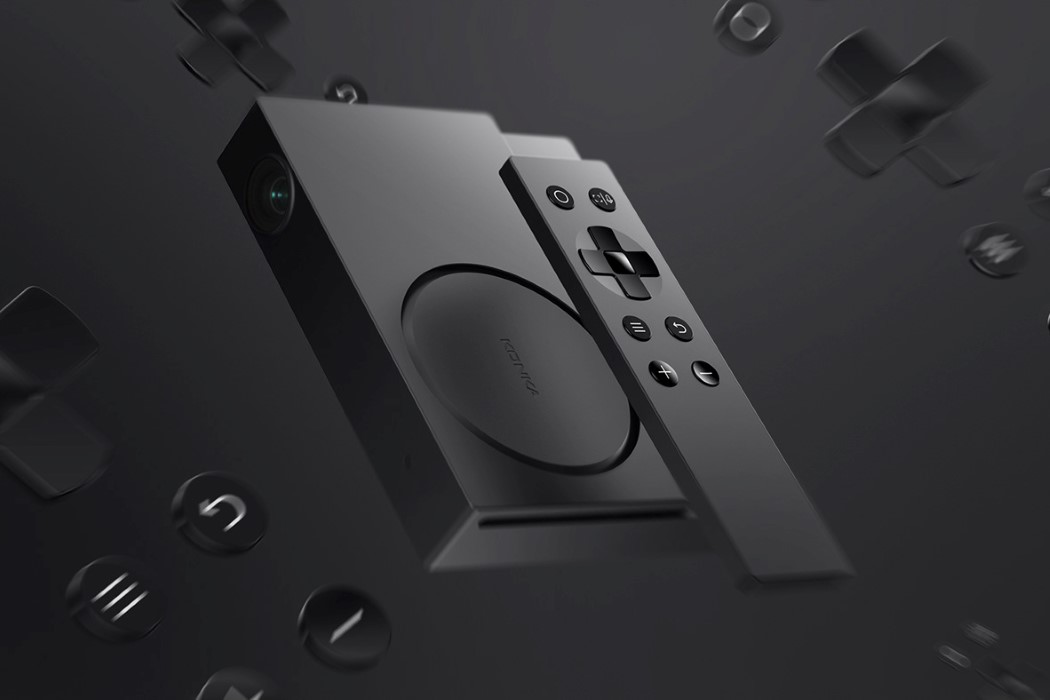 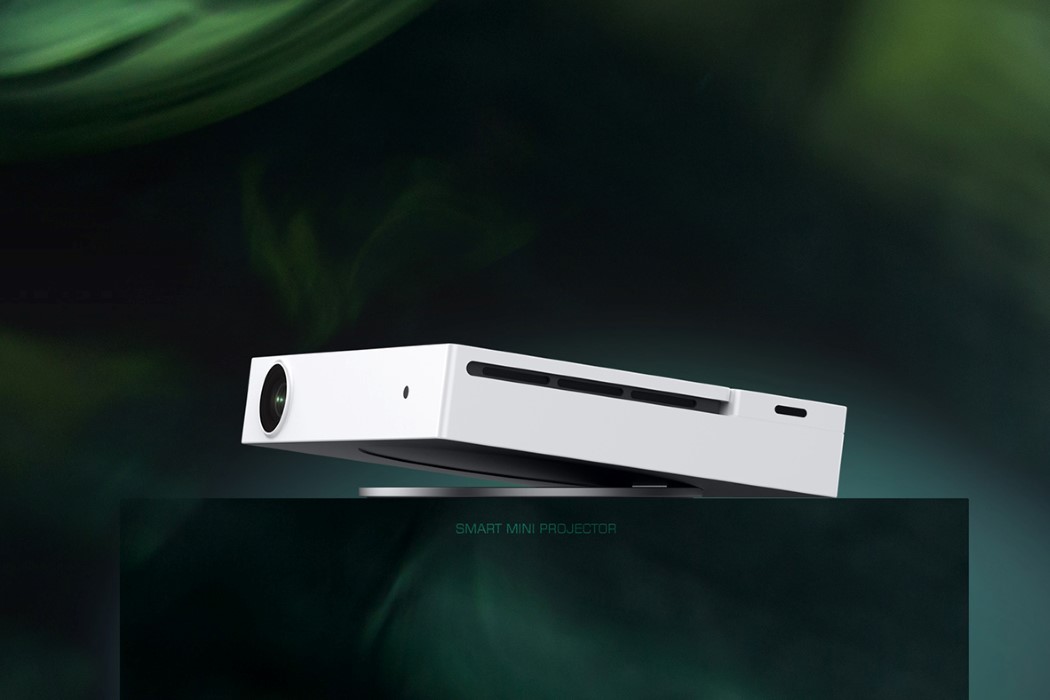 We’ll do just about anything to make the time pass while flying and now that includes putting together our headphones! The Phitek Nebula headphones arrive…

My favorite part of a meal is…dessert! I have a massive sweet tooth, and if you give me a piece of cake, I’ll be sitting…

This cool Sony Walkman is a modern audio player that doubles as a digital detox gadget for audiophiles who keep staring at their screen. Who…