How often do you find yourself jostling for position in the city traffic or tight parking spots? No more though, with this cheeky folding electric moped that’s perfectly tailored for urban commutes.

Urban spaces are getting constricted by the day for vehicles and people are gradually shifting to compact bikes or other compactly designed means of transport. Electric vehicles are the obvious choice for the eco-conscious lot and eventually we’ll live in a world that’s going to have 100 percent non-polluting vehicles on the roads. The Tatamel Bike designed by Japanese company ICOMA is good on both fronts with its ultra-foldable design and electric motor drivetrain which promises irresistible likeability for the urban commuters. 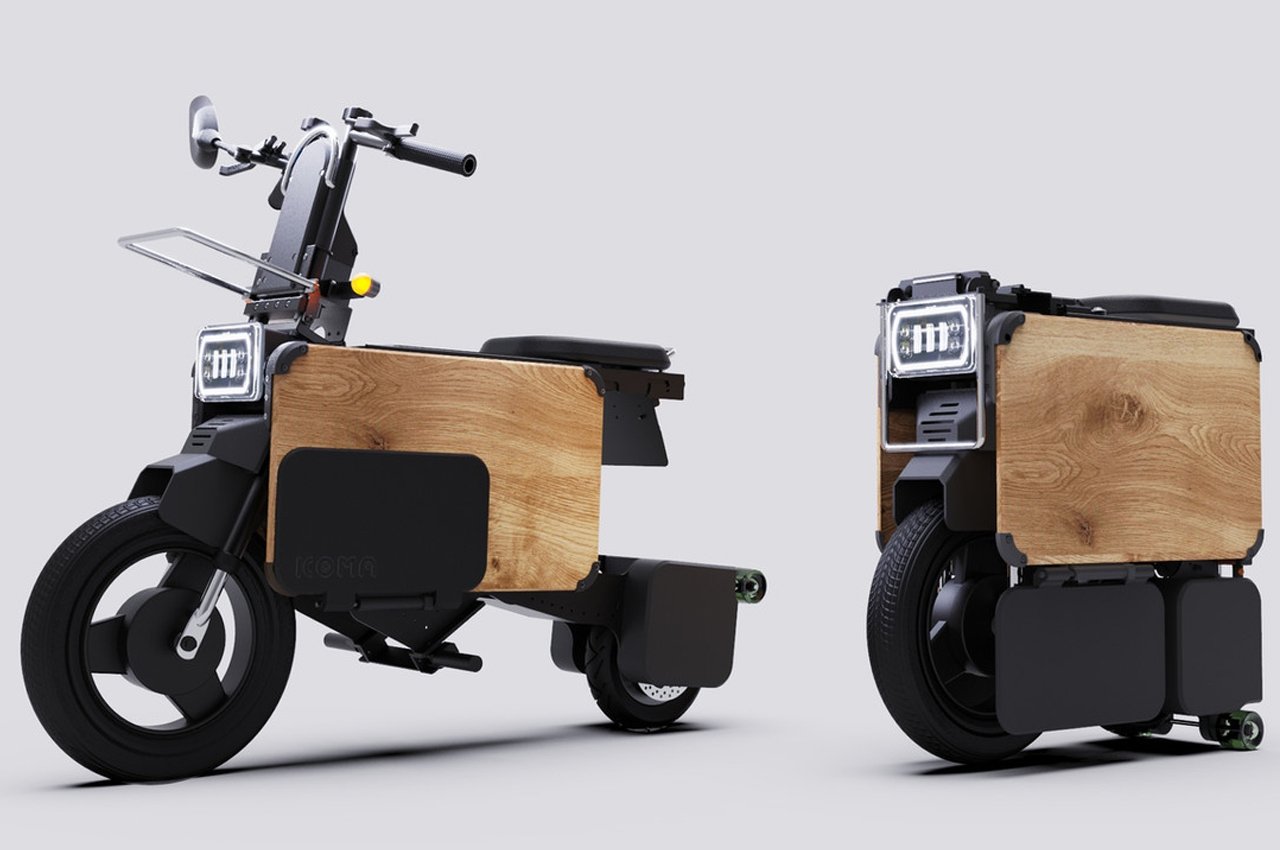 The one-of-a-kind bike is very compact and can be further squeezed by folding into a form factor no bigger than the CPU cabinet under a desk. In the riding position (when fully unfolded) it measures 1230mm long, 1000mm tall, and 650mm wide while in the folded configuration it is just 700mm long, 680mm tall and 260mm wide. Now that’s quite compact for a personal commuter. While the makers tout it as a bike, I would like to refer it more towards the “moped” terminology, since it is small and looks like one. 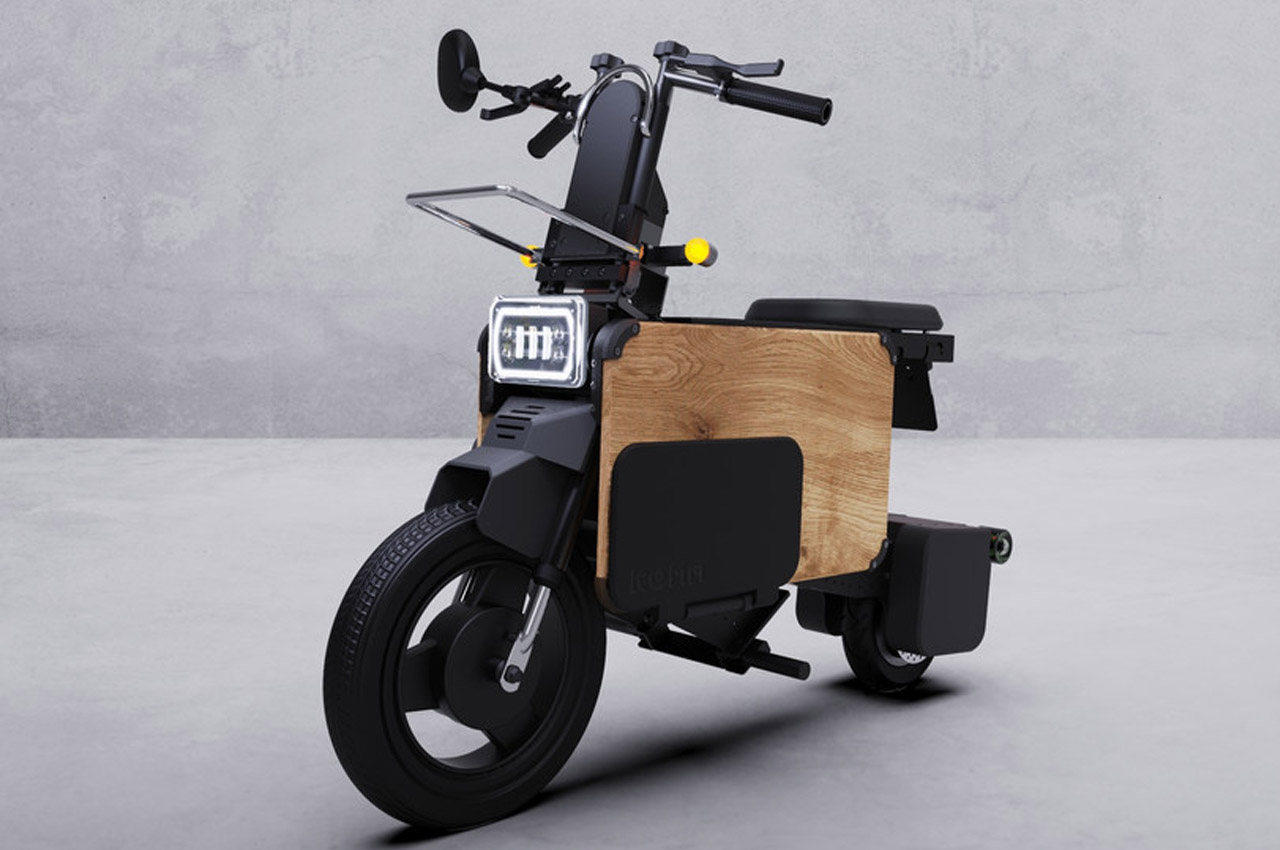 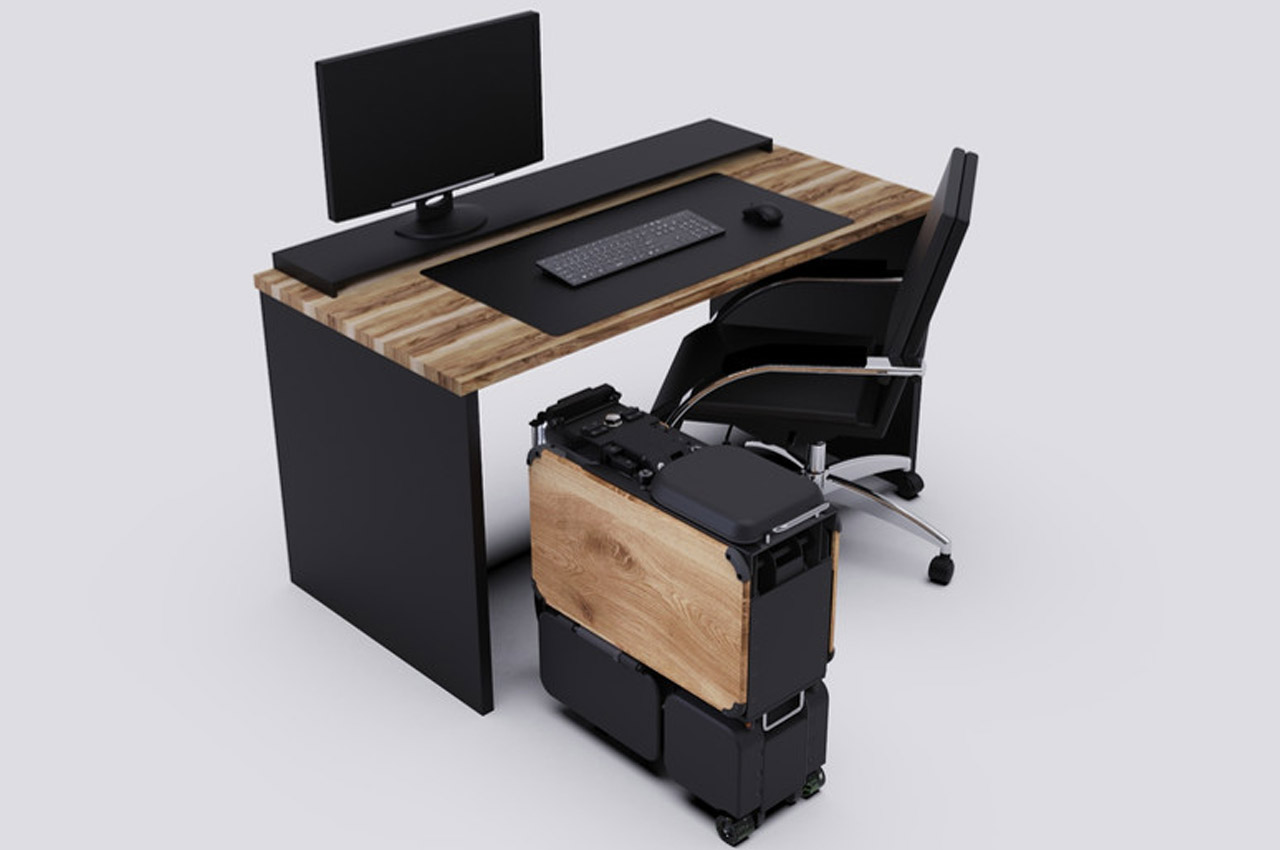 Tatamel moped runs on the power of lithium iron phosphate battery and on a single charge can go a distance of 50 km. The top speed it can hit is 40km/h which is apt for city commutes. On top of that, it can act as a portable power supply, if the need arises, which is useful in today’s gadget-dominated world. According to ICOMA the moped’s side panels can be customized for stylish looks by swapping the material or toggling the colors. Next-gen riders can also go for illustrations like a picture of a loved one or signage to reflect their own personality with the moped. 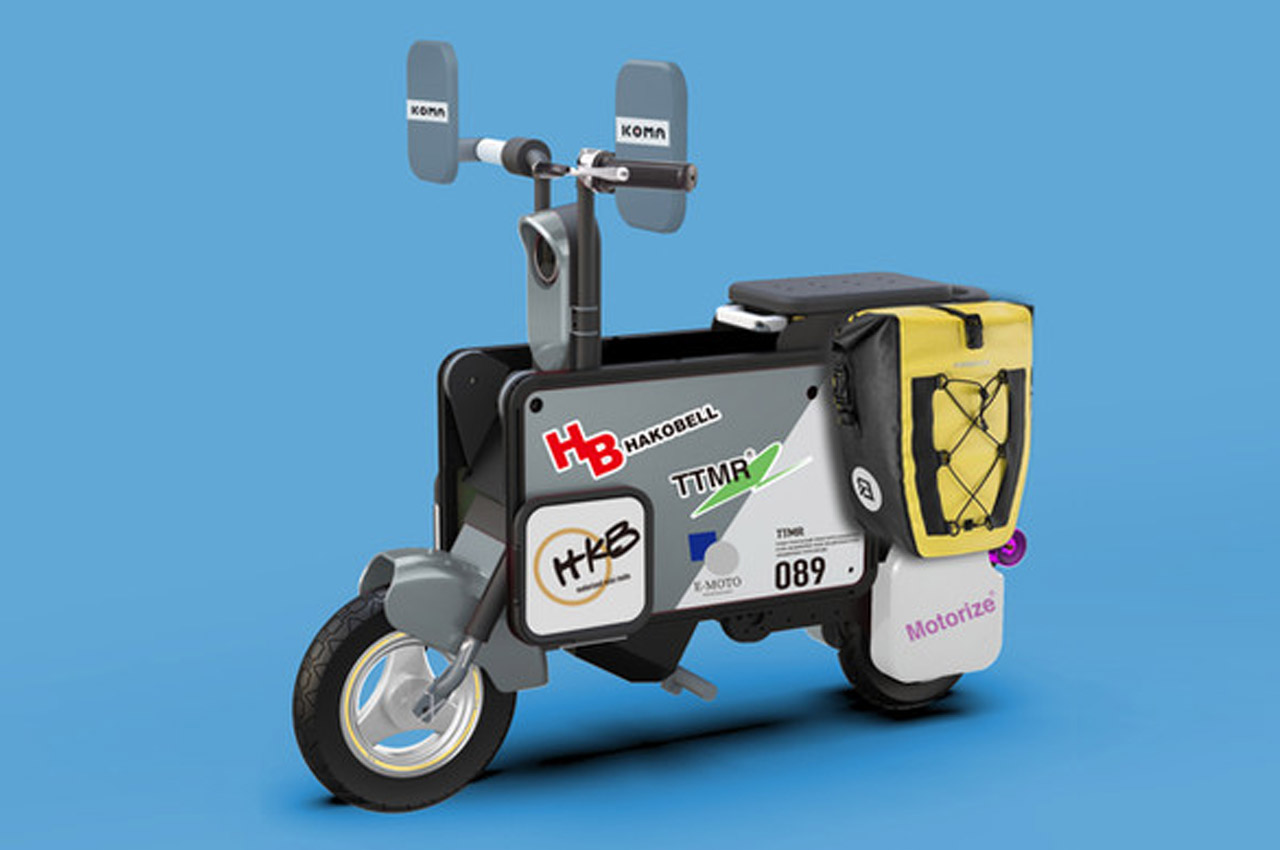 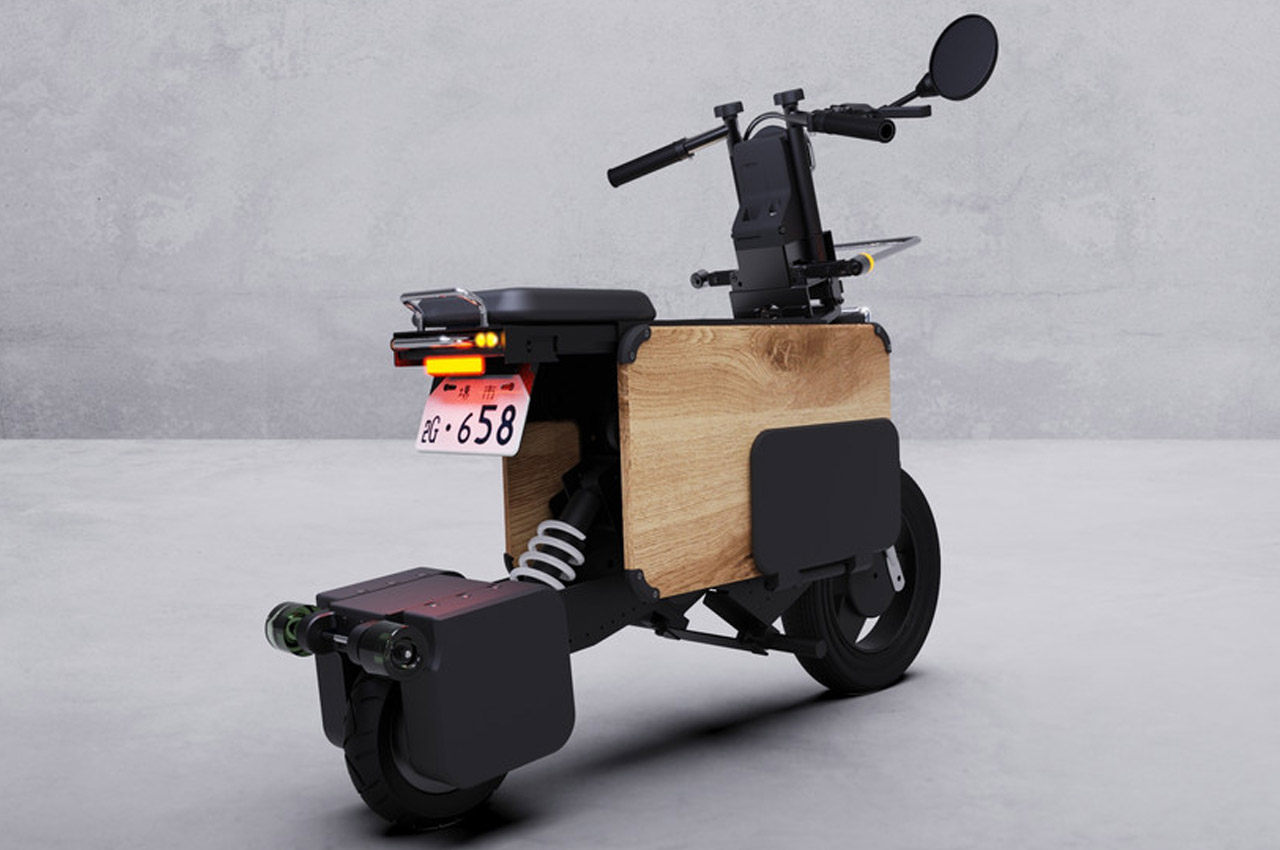 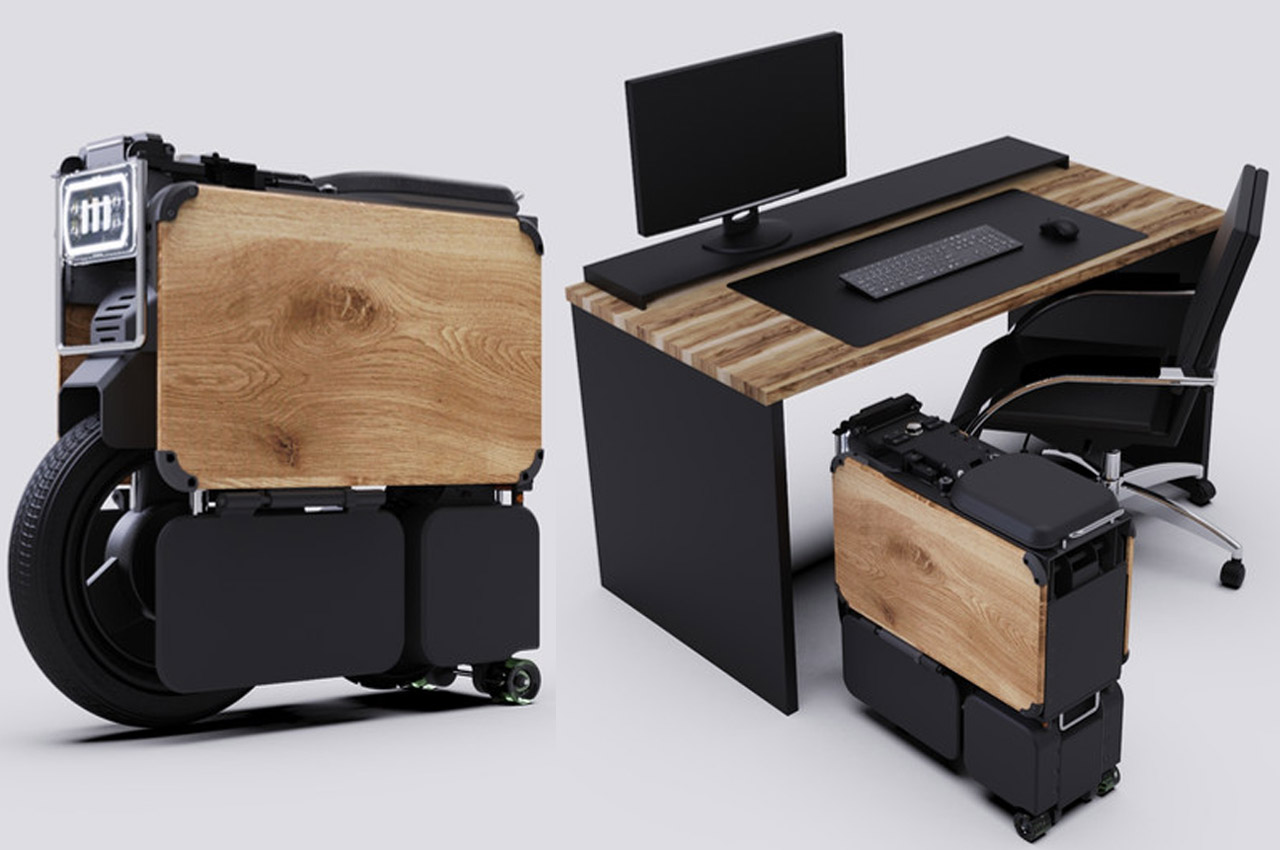 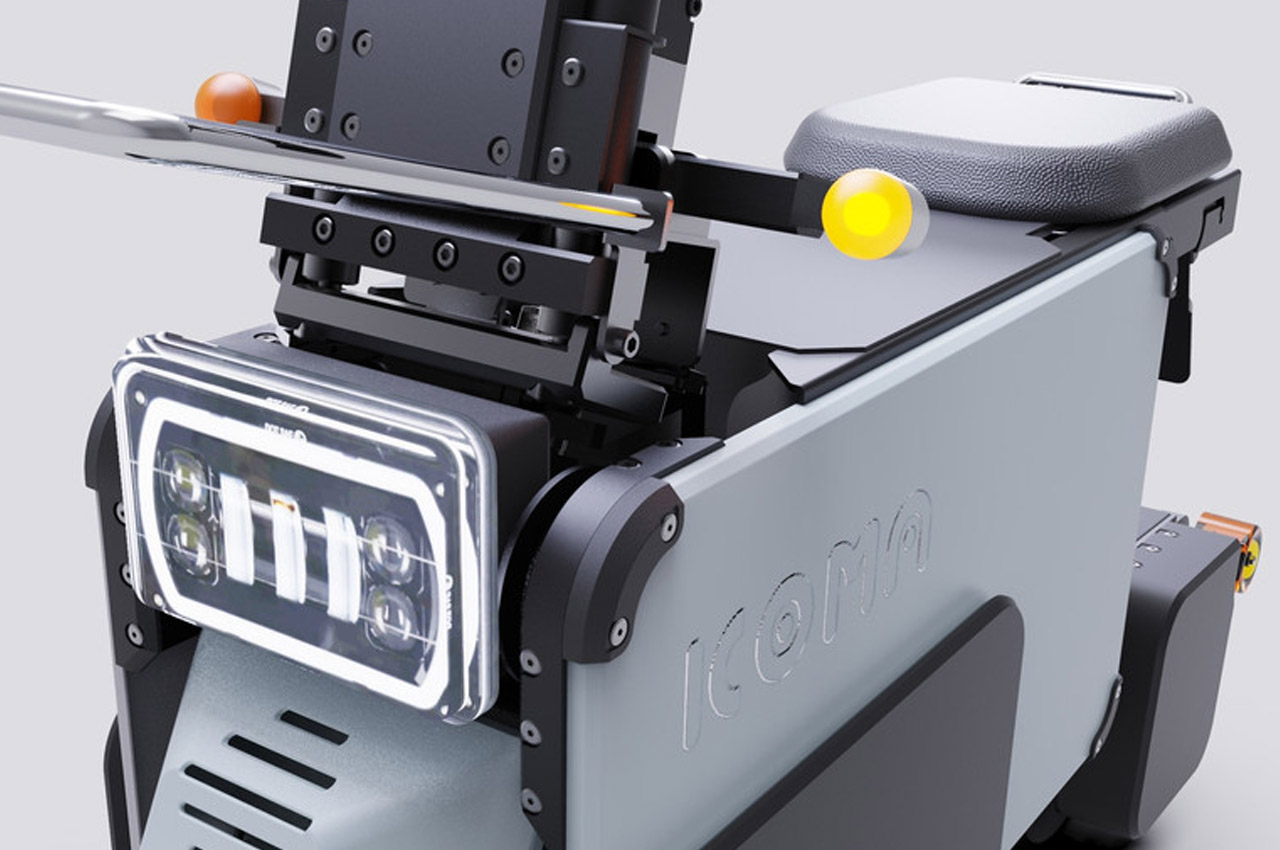 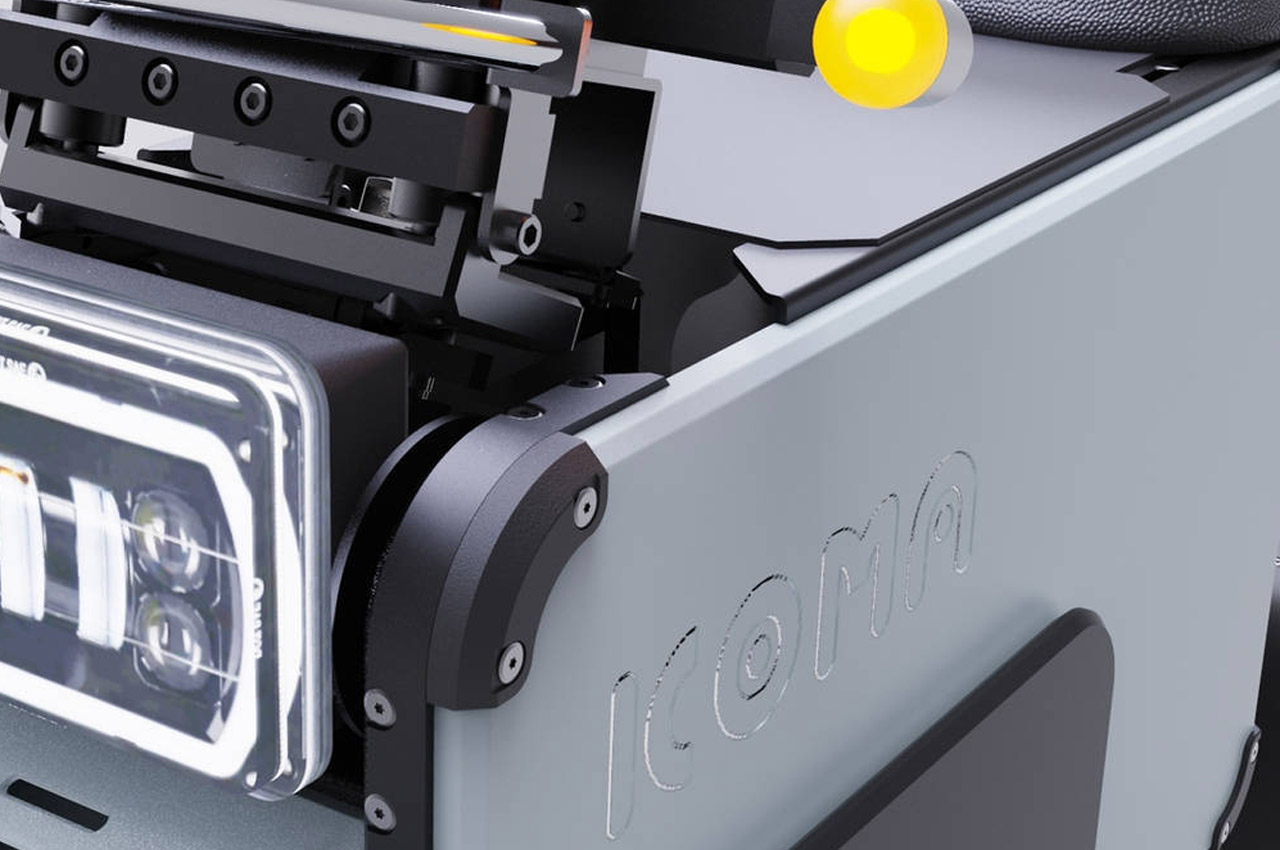 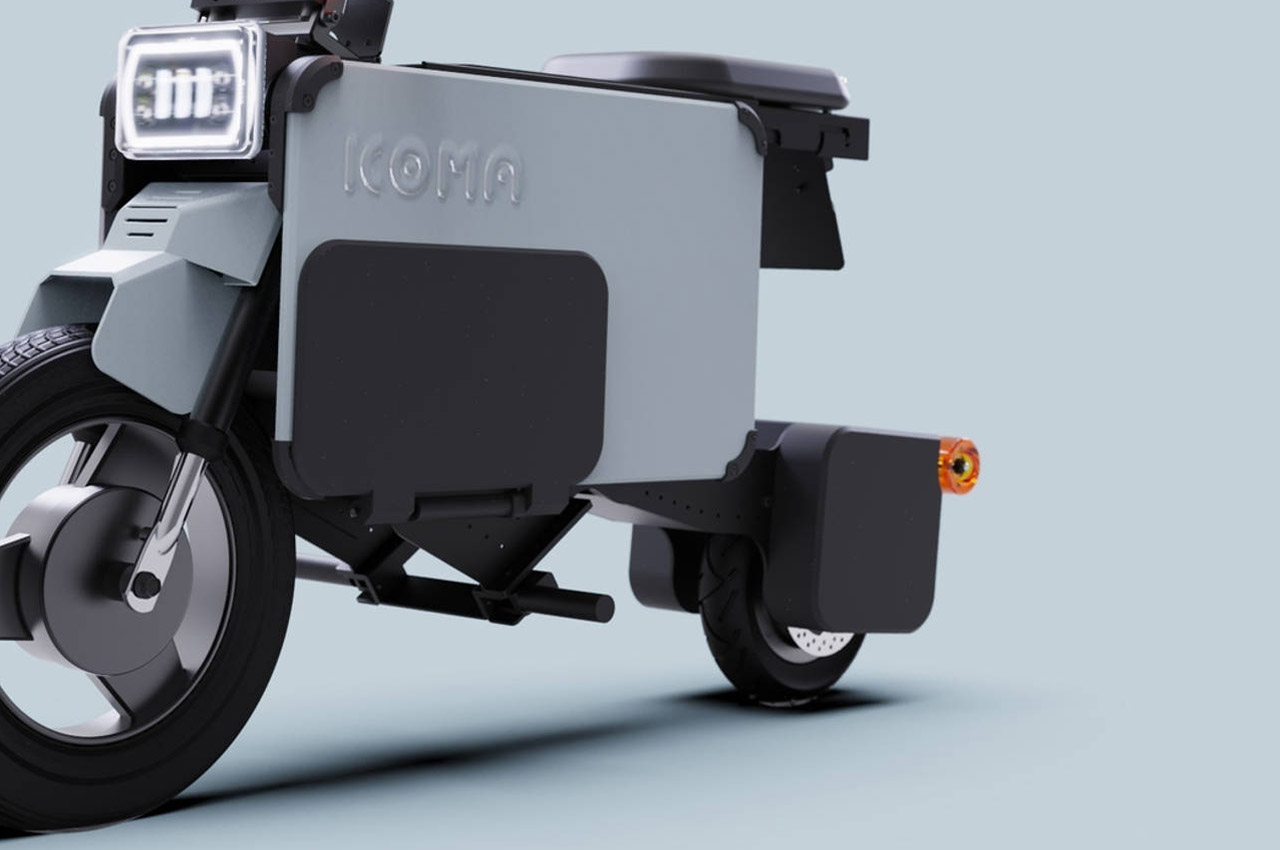 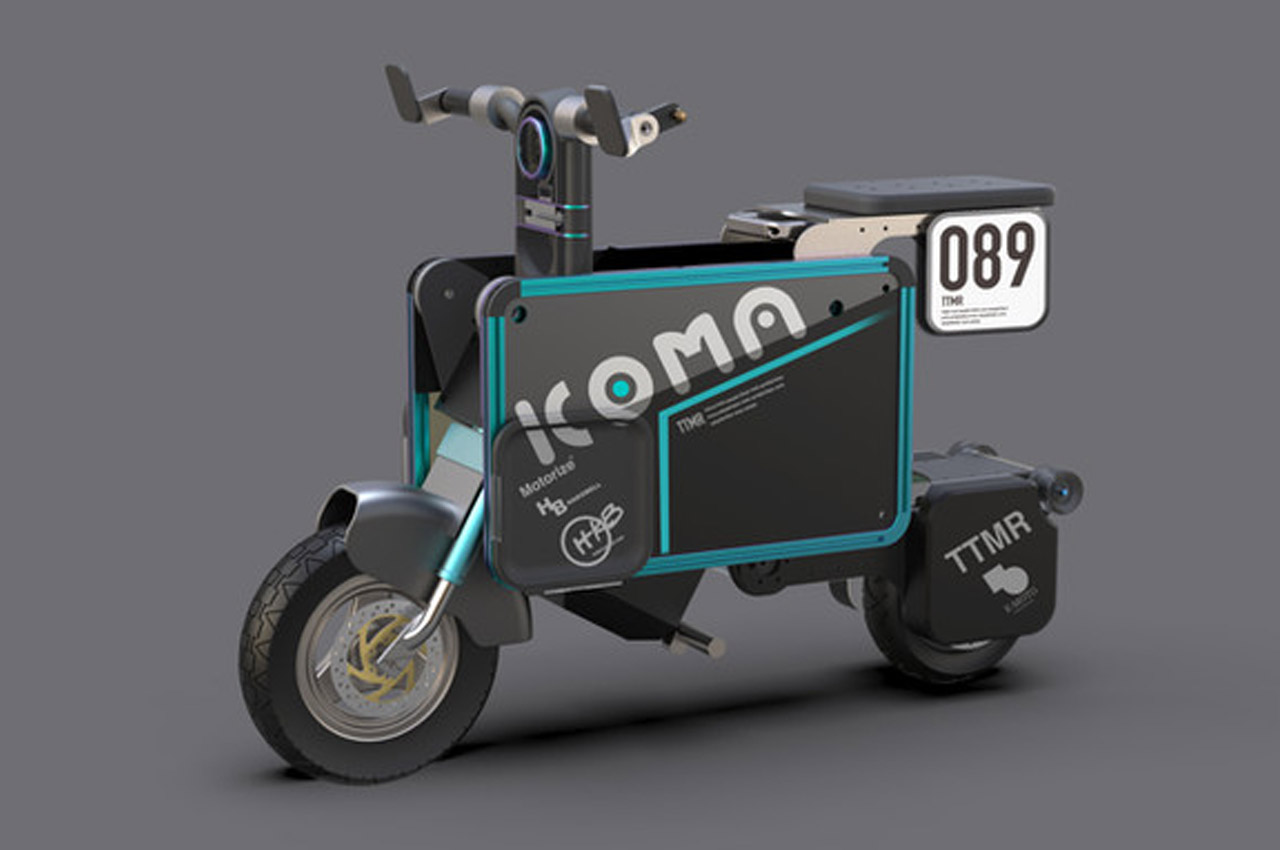 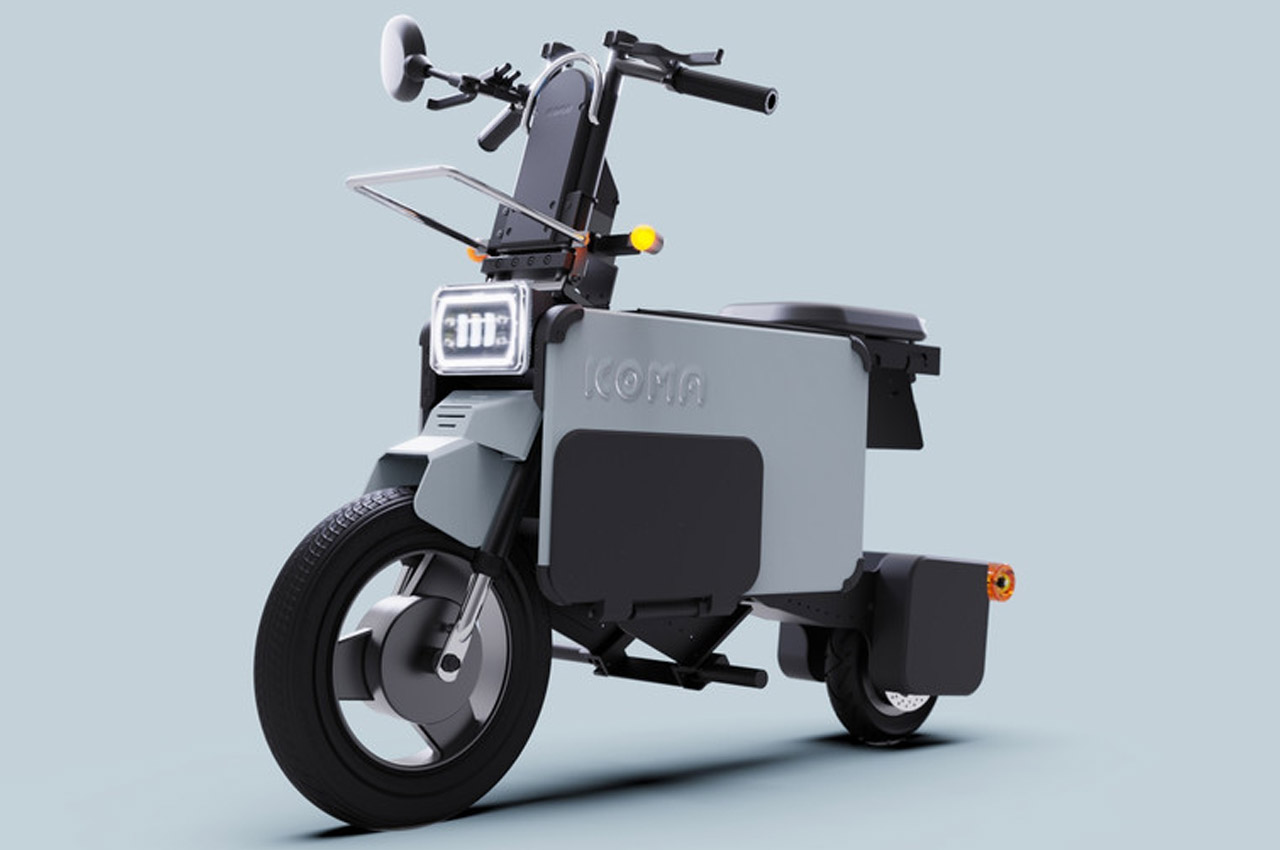 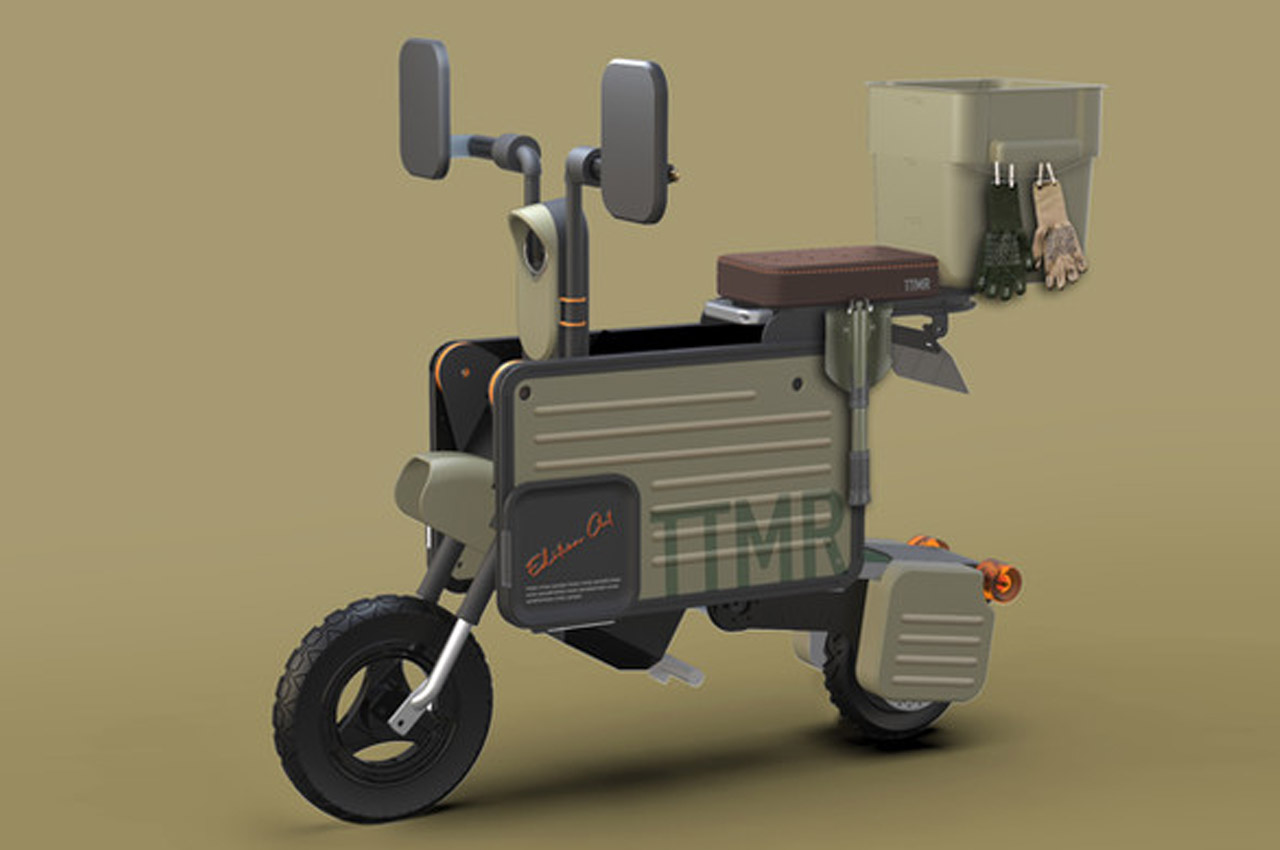 You wouldn’t think much more could be done for an ice cube tray but when one wins a Good Design Award, we have to investigate….

Starting this month, AbsolutelyNew, Inc., a next generation consumer products company that develops the best ideas from independent inventors, is introducing four new pet toys into…

PC Gets Easy For Gramps

Computers and technology still intimidate many elderly and at the rate technology is progressing its sure to make arthritis seem like bliss. Hitching a ride…

CKIE Product of the week – Wood 2

There aren’t many smartphone stands that ooze class. You’ve got your gaudy plastic stands, your heavy and expensive metal stands, and some designers dare integrate…