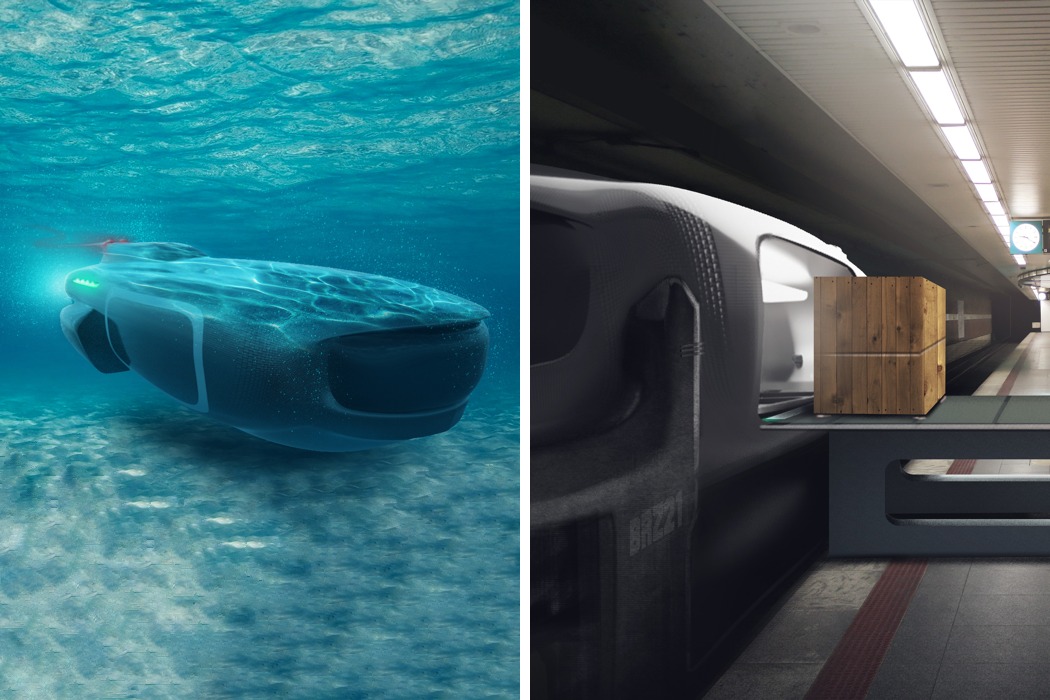 As the climate shifts and sea levels rise, so does the need for transportation that’s been adapted for changing landscape and seascapes. Designed with this in mind, the Berliner Logistics submarine concept aims to assist in last-mile deliveries of cargo. After intercepting packages or shipping containers at sea, the automated system of submarines would then travel through rivers to destination cities everywhere. With specialized docking stations and loading ports, the entire system can work autonomously and in tandem with ships and other carrier services to streamline the delivery of goods.


“The concept was for Opel Innovations team as a university project to visualize transport for 2055. Germany will have a new coastline in the north, as well as new and thicker existing rivers. The cities on the coast line will vanish under water requiring the residents to move out into other big cities, like Berlin. These Megacities, or so we would call them, will see new areas of development with such large populations to support, as well as open up opportunities and gaps requiring to be filled. For instance, the increase in water level can be used to assist the logistics within the city of Berlin through an automated system of submarines traversing their primary river Spree. This will be further empowered by their vast UBahn network, which could then be converted purely for logistics, thus requiring a minimum change of infrastructure. The only further areas of development would be the supplementing docking and loading stations, which must be built around it, to create a seamless transportation system,” Mohan explained. 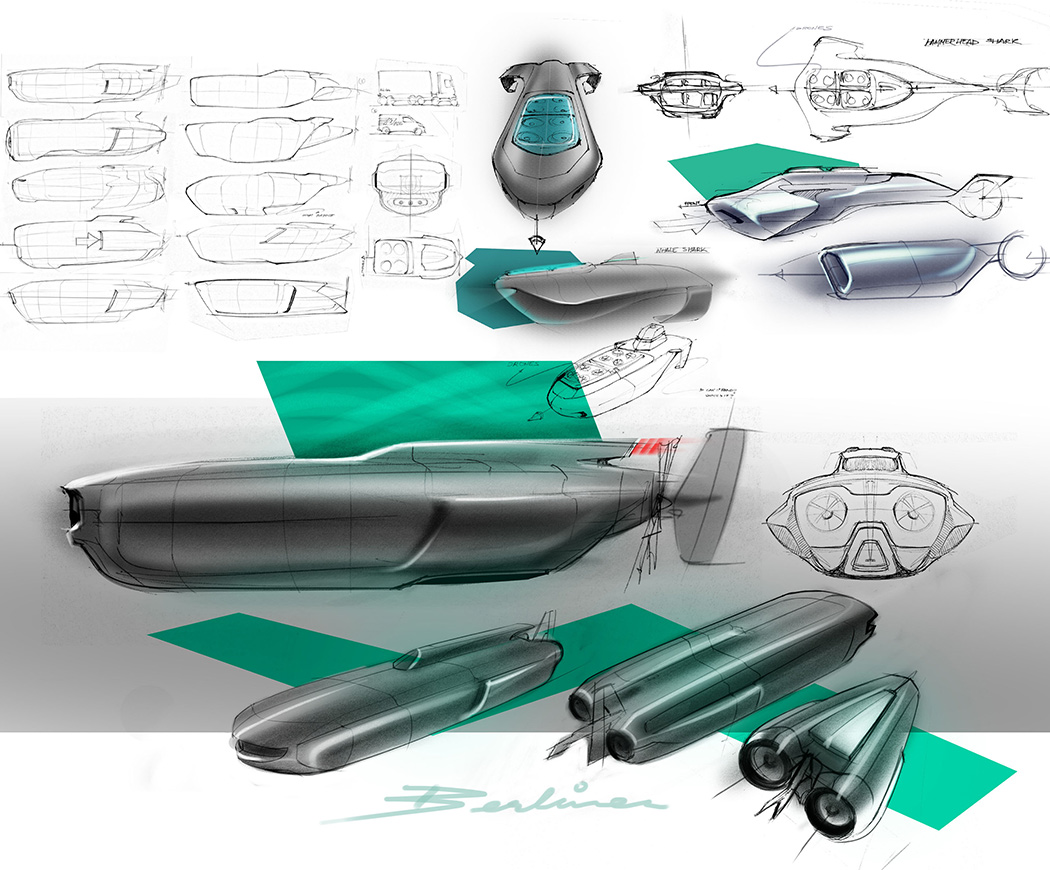 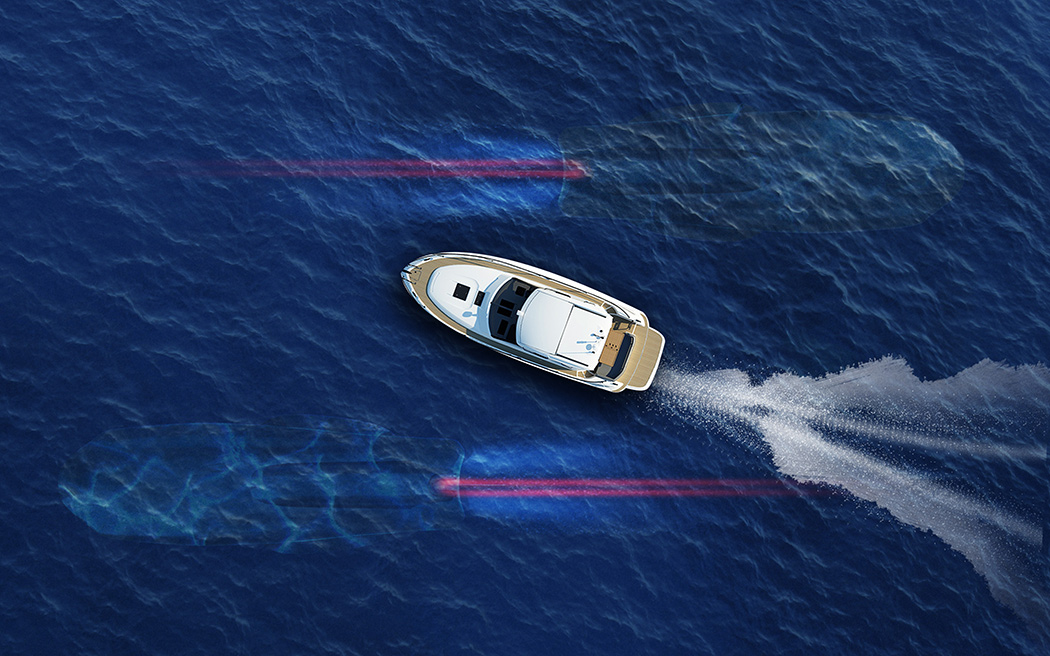 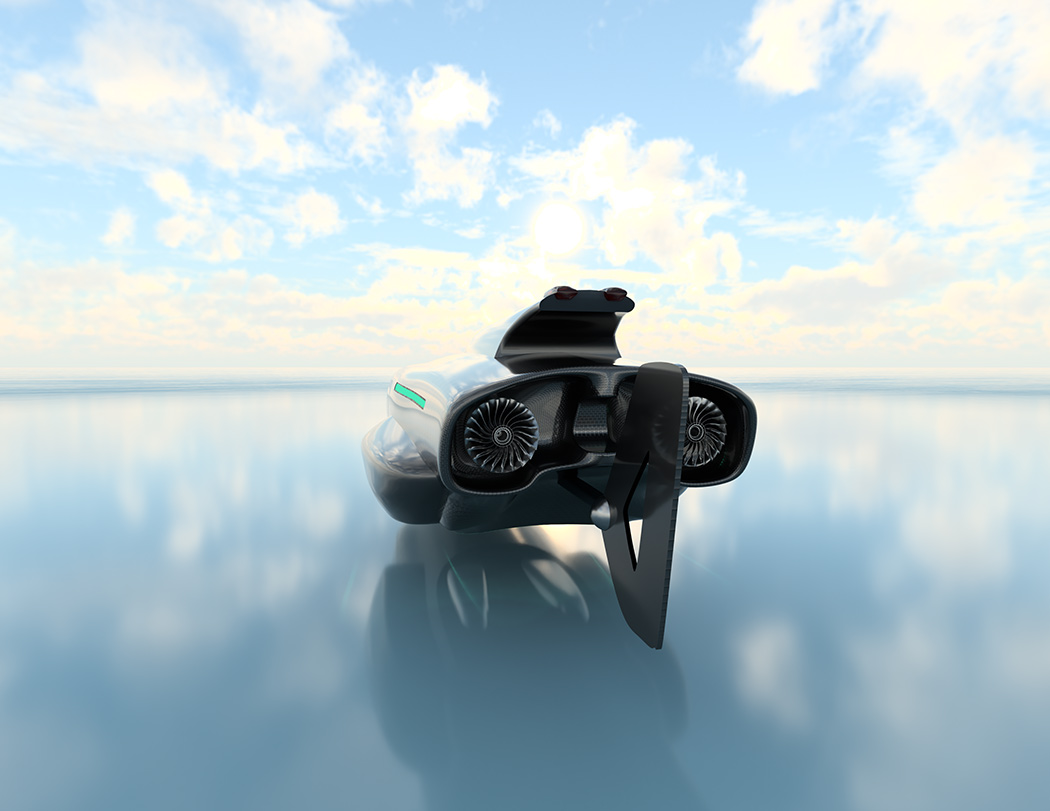 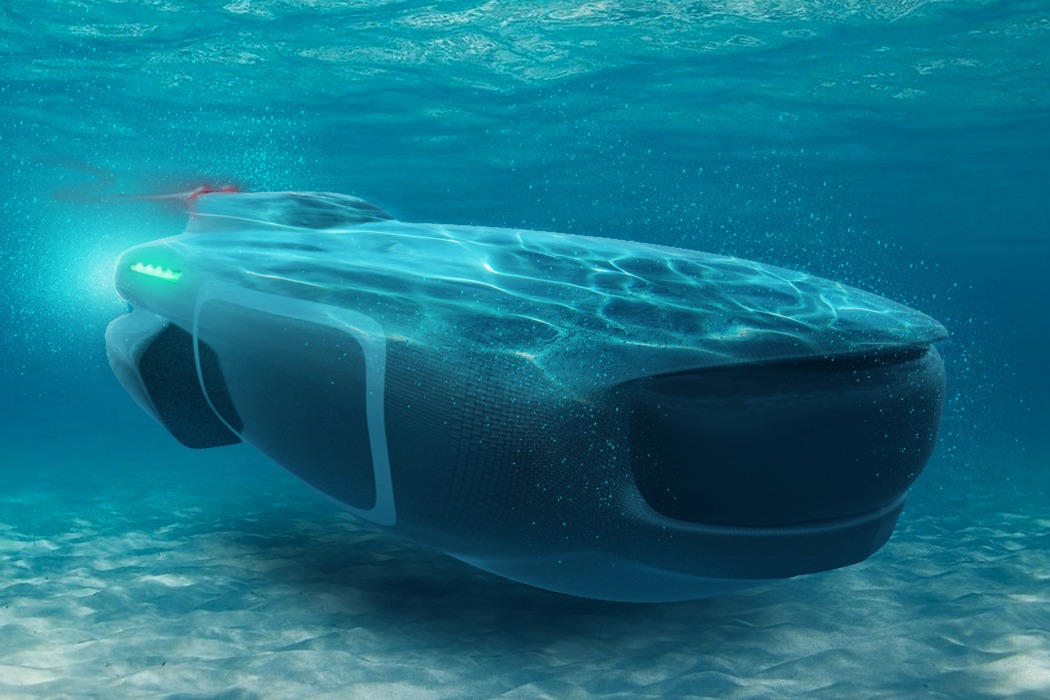 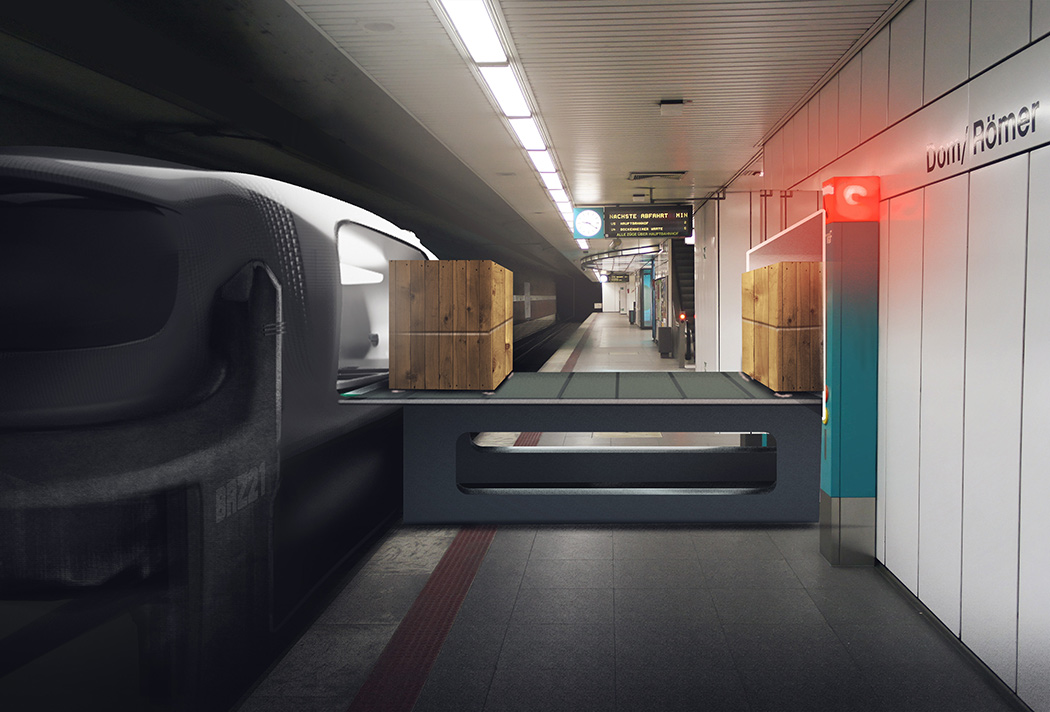 Fossa is a sofa, lounger, and corner sectional. It’s whatever you want it to be because almost all of the cushions can be rearranged, inserted,…

Animal-inspired stationery designs for the animal lover within you!

I think something that everyone is bound to be a sucker for is animal-inspired stationery and equipment! Whether it comes to accessorizing your work desk,…

The BMW R100 gets an absolutely gorgeous custom steampunk makeover!

New bike, hu dis? It’s hard to believe that this steampunk beauty was once a 1980 BMW R100 RS. Props go to the Dirk Oehlerking’s…