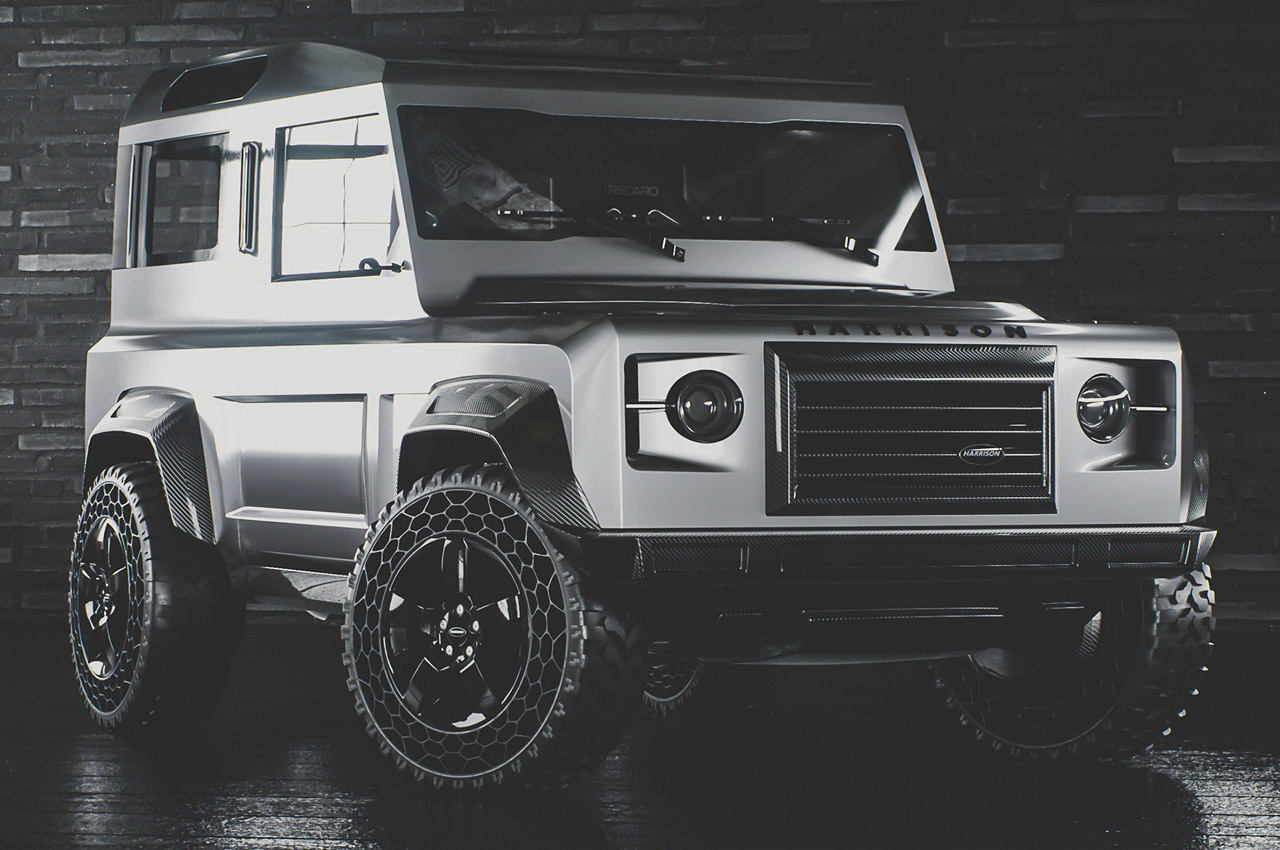 A beastly monochrome reinterpretation of the iconic 4×4 vehicle that has redefined off-roading adventure on this planet for seven decades. Truly this attractive monster defined by sharp looks is every millennial as well as urban junkie’s dream come true.

Land Rover Defender is a tough luxury off-roader that’s proved its mettle over the years – being a true reflection of the brand’s 70 years of innovation and improvement. Now a designer attempts to restomod the legacy in his own imagination for a 4×4 off-roader that’s a modern interpretation of the classic four-wheeler. 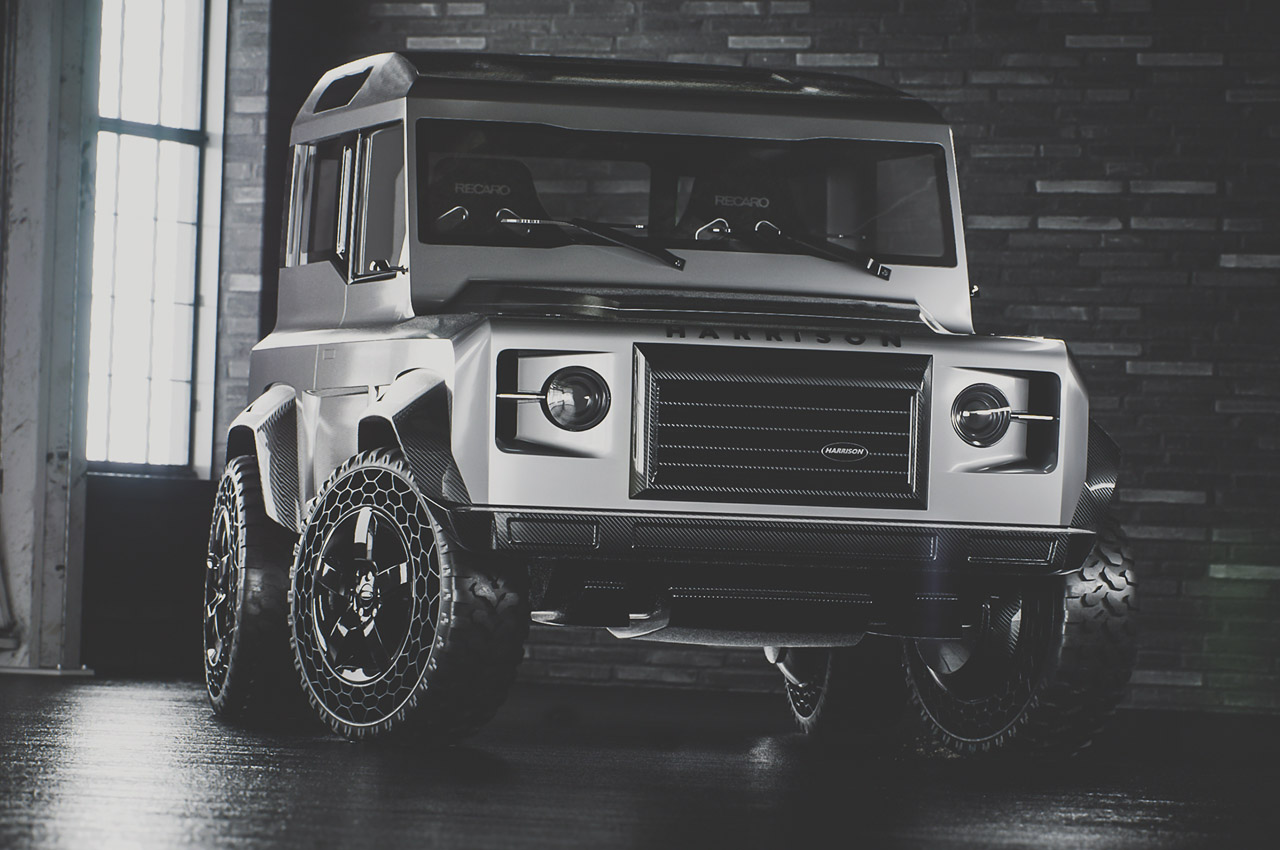 Automotive designer Matteo Gentile calls his off-roading beast the Bond Defender. An advanced off-roader imagined being the Bond’s accomplice in fighting the bad guys. Just in time for the latest No Time to Die movie which goes through a dangerous rescue mission of a kidnapped scientist. Strangely, Matteo chooses the Harrison (American automobile manufacturer) brand name for the Bond Defender. Anyways, the 4×4 has the evident DNA of the old and the new Land Rover Defender designs that have seen many subtle changes in look, over all these years. The front has the classic influence apparent in the grille and headlights, while the rear bears a more modern Defender aesthetics. 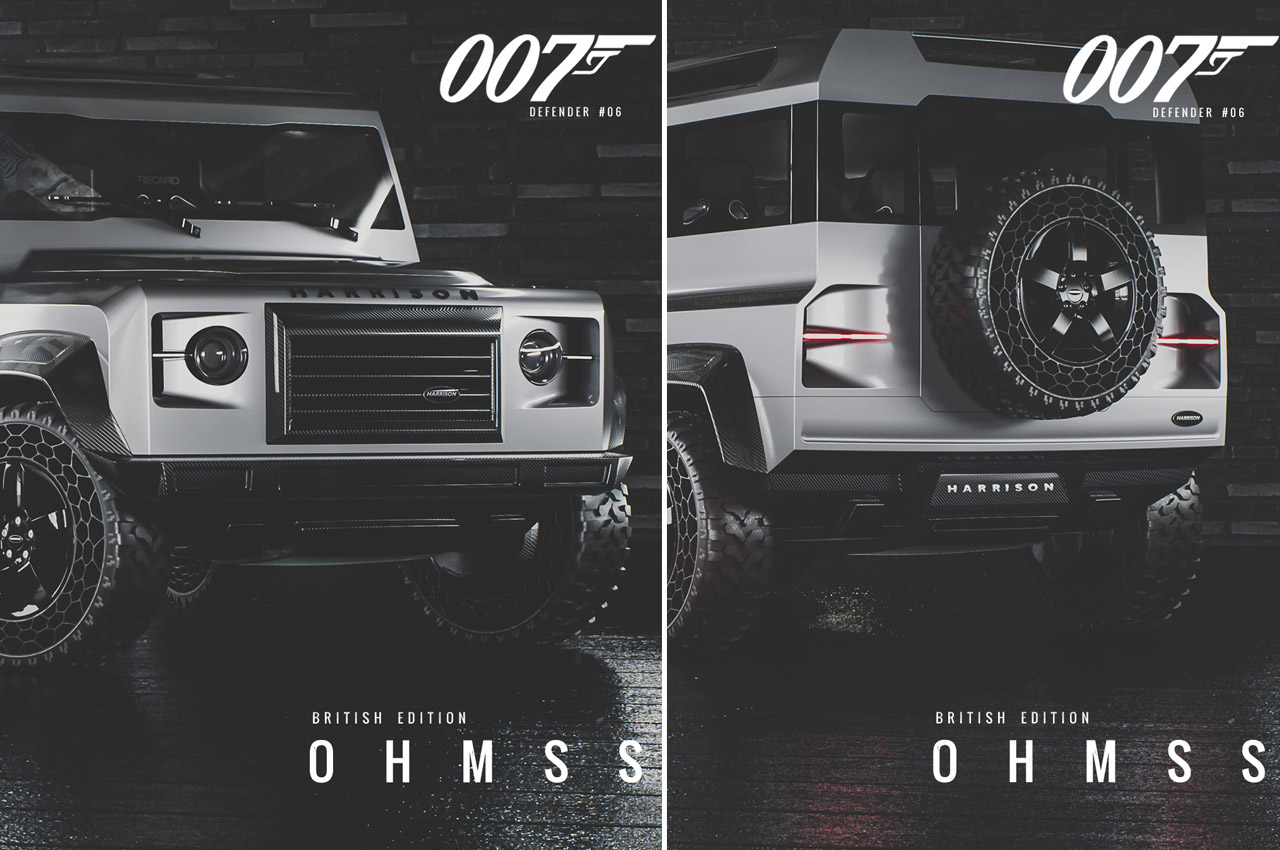 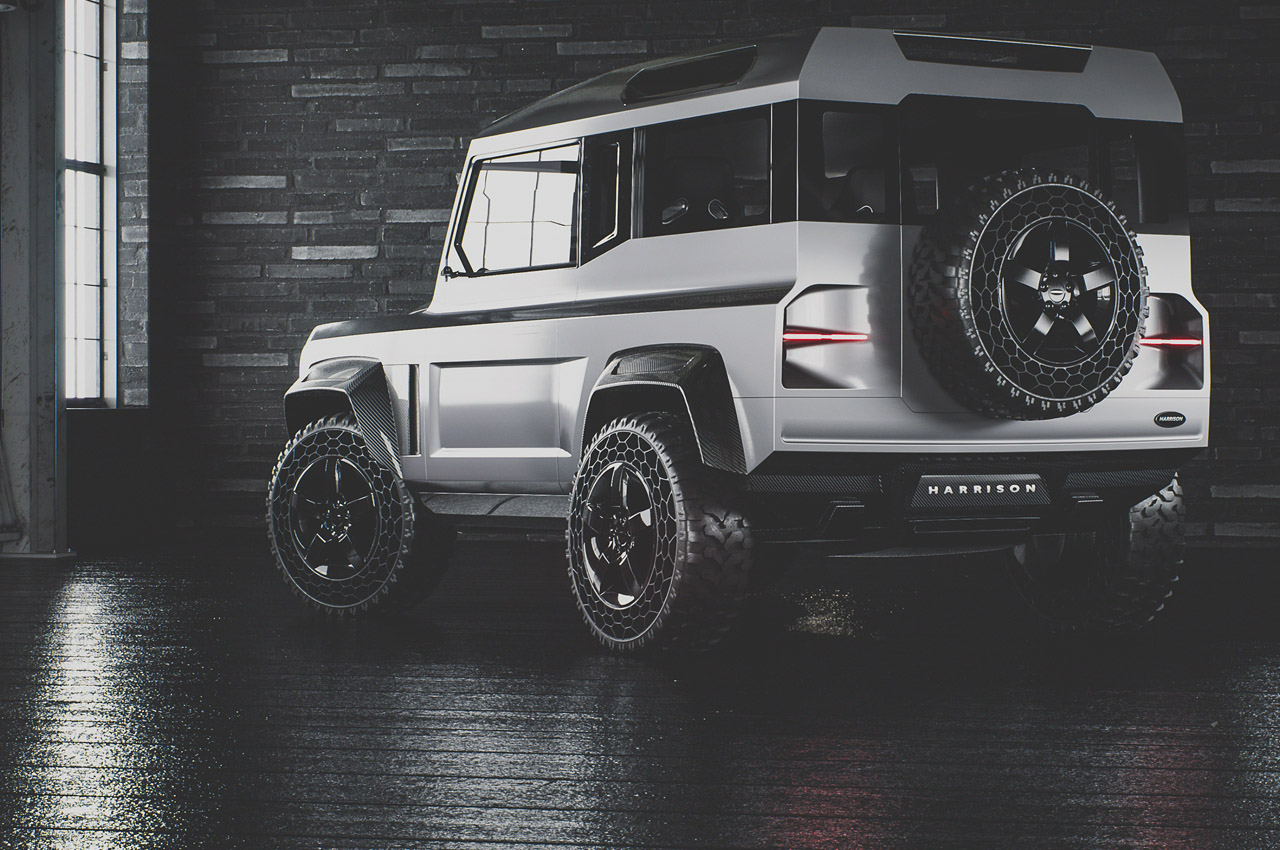 The contours of the original Land Rover have been shaved off for a sharp aerodynamic look all over. This gives the Bond Defender muscular appeal that you would actually want to show off on the mountain trails and desert sand dunes. From the looks of things, the fat tires look eerily similar to the NASA-inspired airless bike tires by Smart Tire Company or the recently popular bicycle tire by The Q. Putting the next generation tires on an off-roader makes complete sense as treacherous roads are rigged with unpredictable dangers for the tire’s compound and punctures. 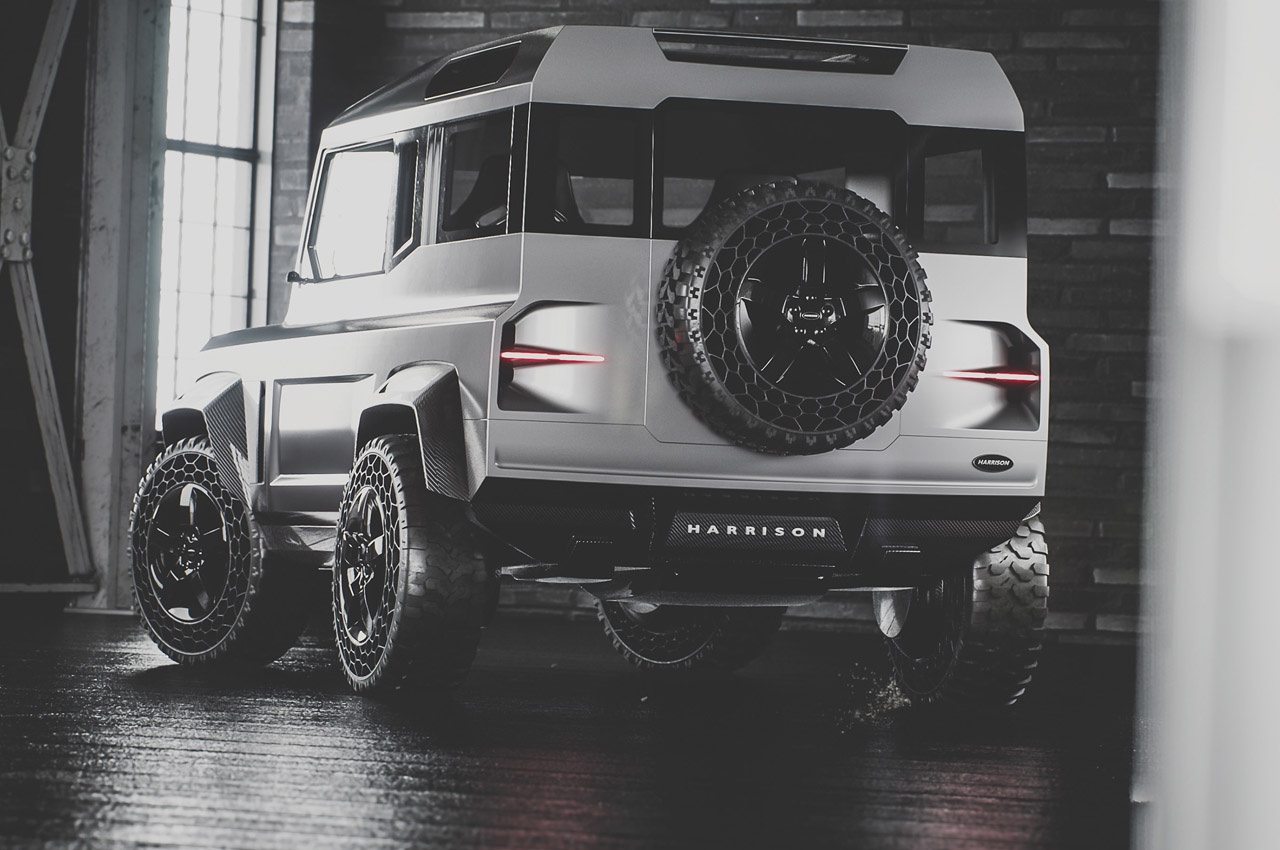 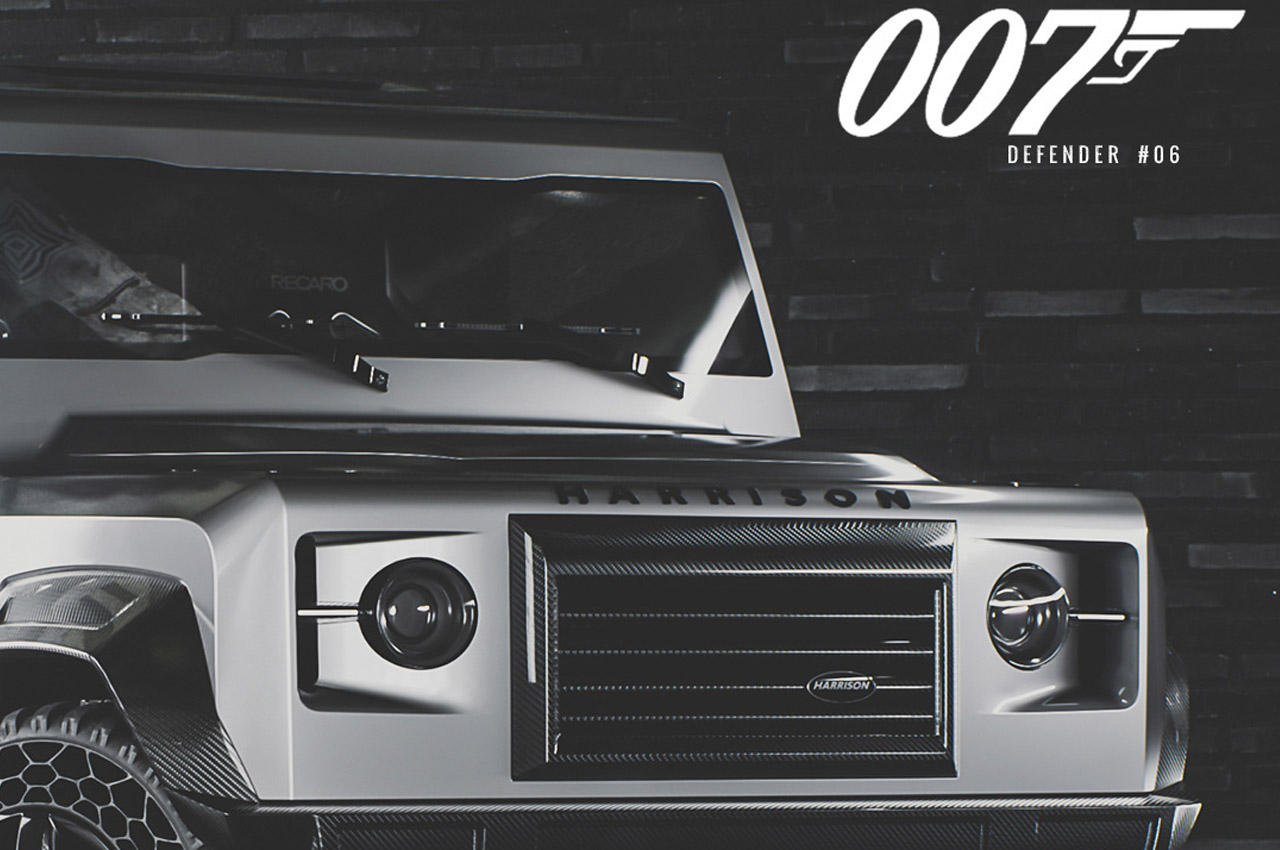 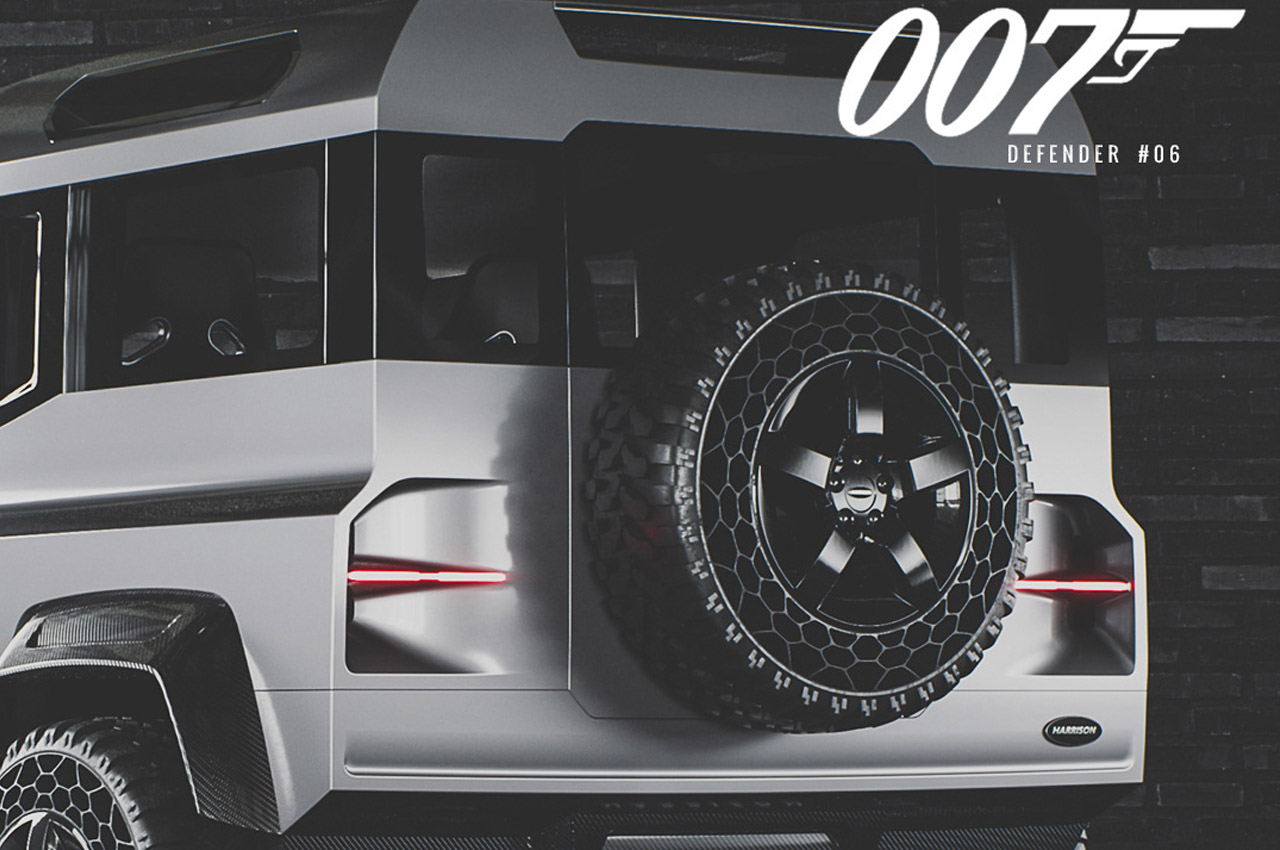 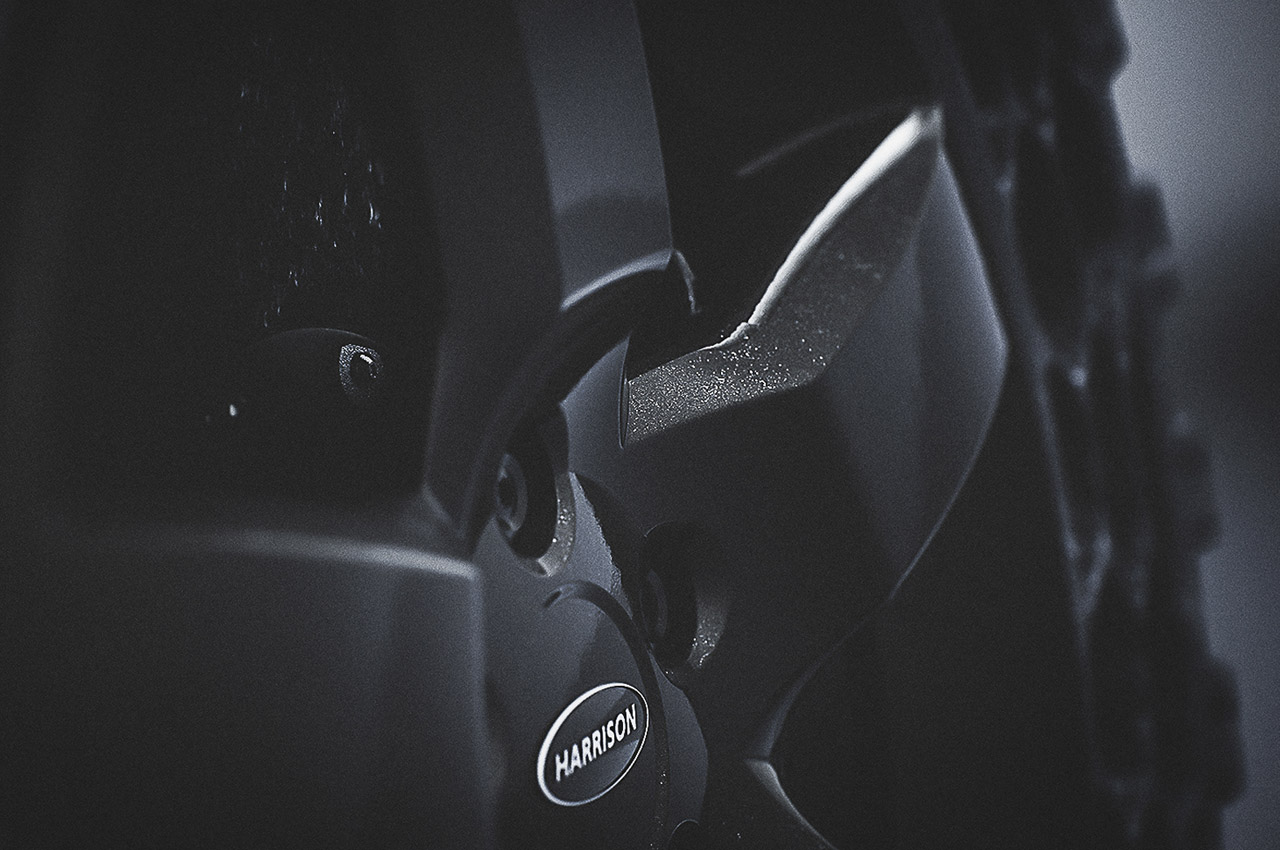 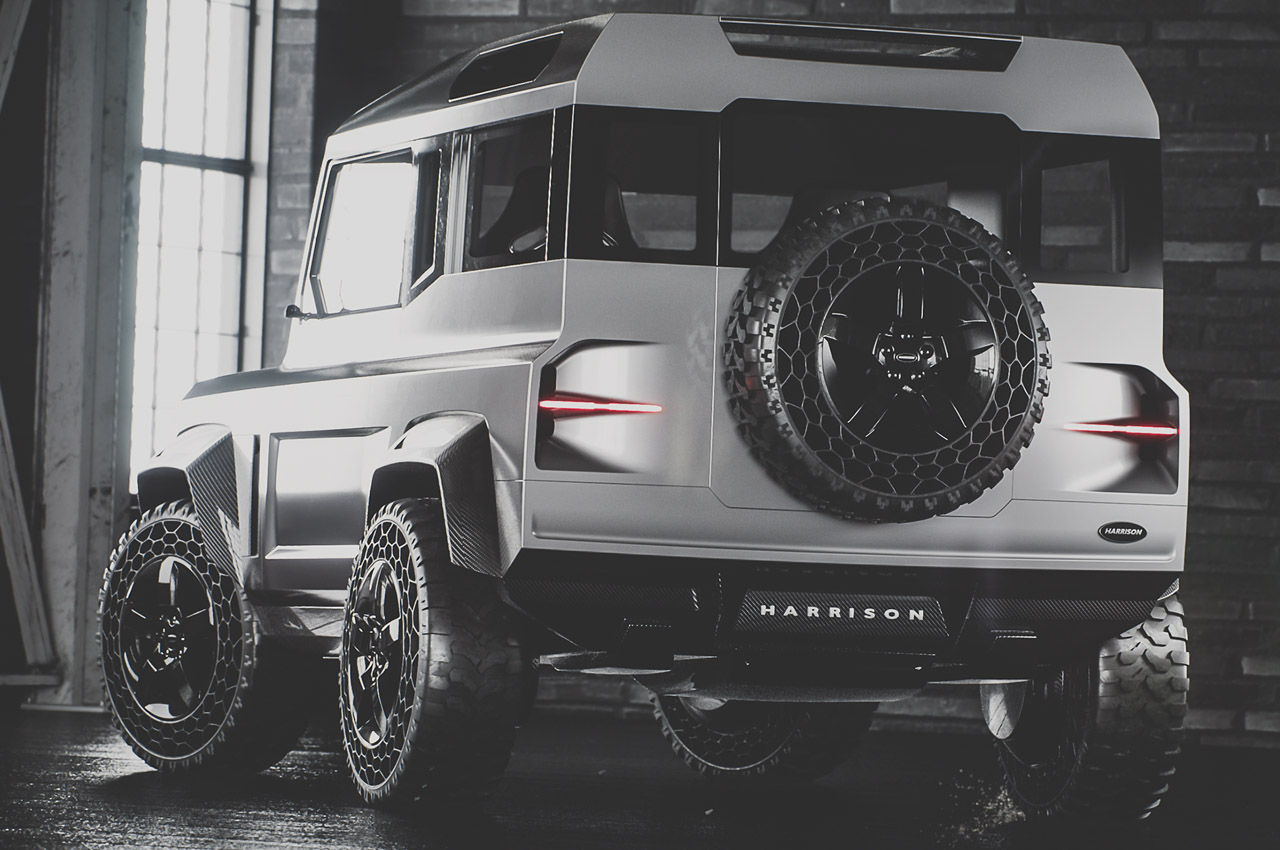 Four wheels, chariot stance driving position, and no regrets. That’s what’s up. Alexei Mikhailov has a green pod of goodness here for us, the future-world…

How would you re-define a bike? Tinker with it to get greater speed and performance? The curvy Hidemax Cycle is born out of the notion…

Ever wonder why there is brail text on drive-up ATMs? Well maybe the makers of ATMs accepted the inevitable future and understand that one day…

Recently mobile homes and tiny homes on wheels have become everyone’s preferred living situation, and I mean why wouldn’t they be? They’re economical, flexible, and…