Designed and visualized by Daniel Pokorný (with the video above by Darek Zahálka), the Faraday Future semi-truck presents a pretty novel direction for autonomous vehicles in general. The semi-truck comes with a set of hardware as well as AI upgrades that allow it to be a force to reckon with. Powered by artificial intelligence, the trucks have level-5 autonomy, requiring no humans to drive/control/regulate the vehicle when it’s on the roads. However, in Pokorný’s world, the vehicle isn’t just smart enough to drive on its own, it’s smart enough to communicate with people/vehicles on the road too. 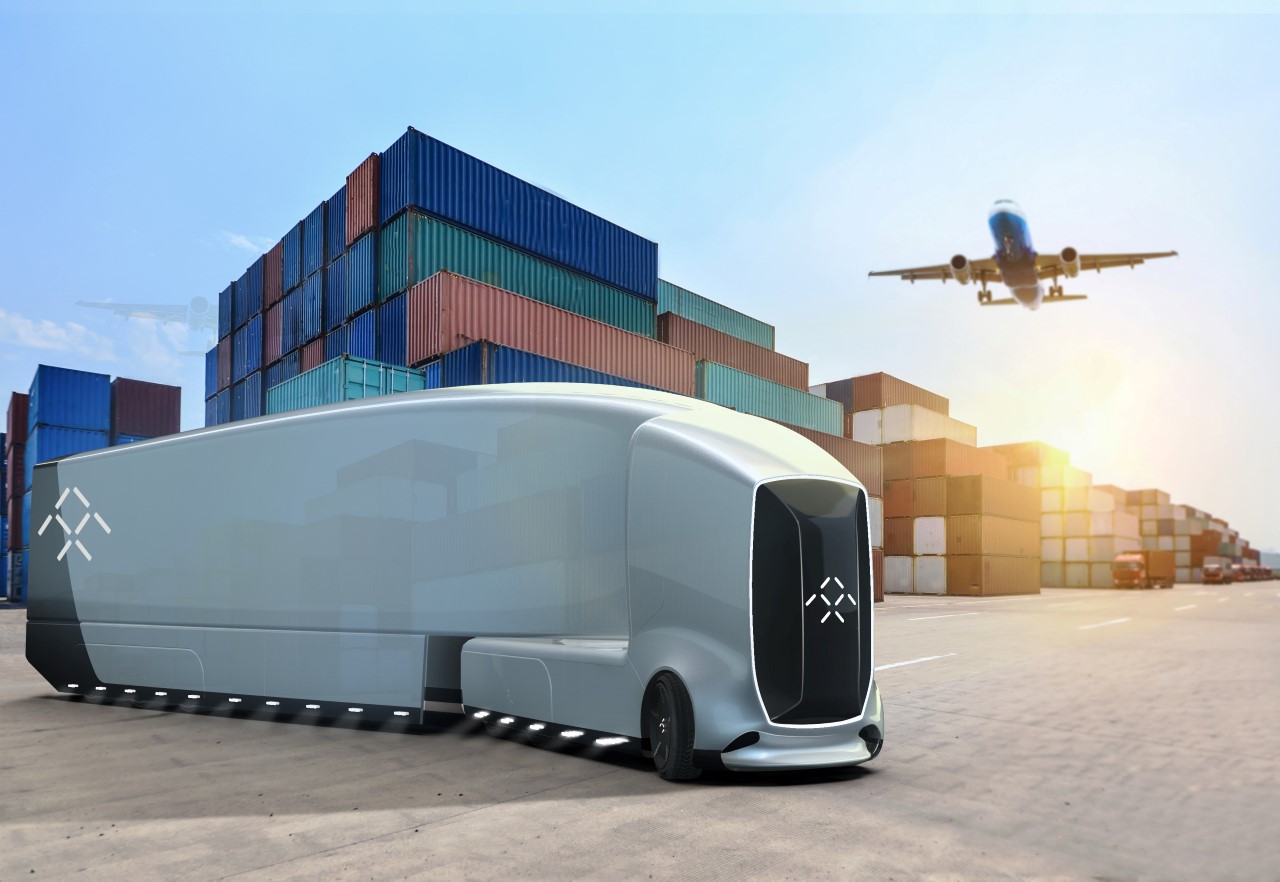 Perhaps the most eye-catching part of the Faraday Future semi-truck is its front panel which features a dynamic display that lights up either with Faraday Future’s logo, or can transform into signs, PSAs, advertisements. The front panel also allows the semi-truck to communicate with people around it, letting them know of the truck’s intentions, whether it’s slowing down, making a turn, etc. 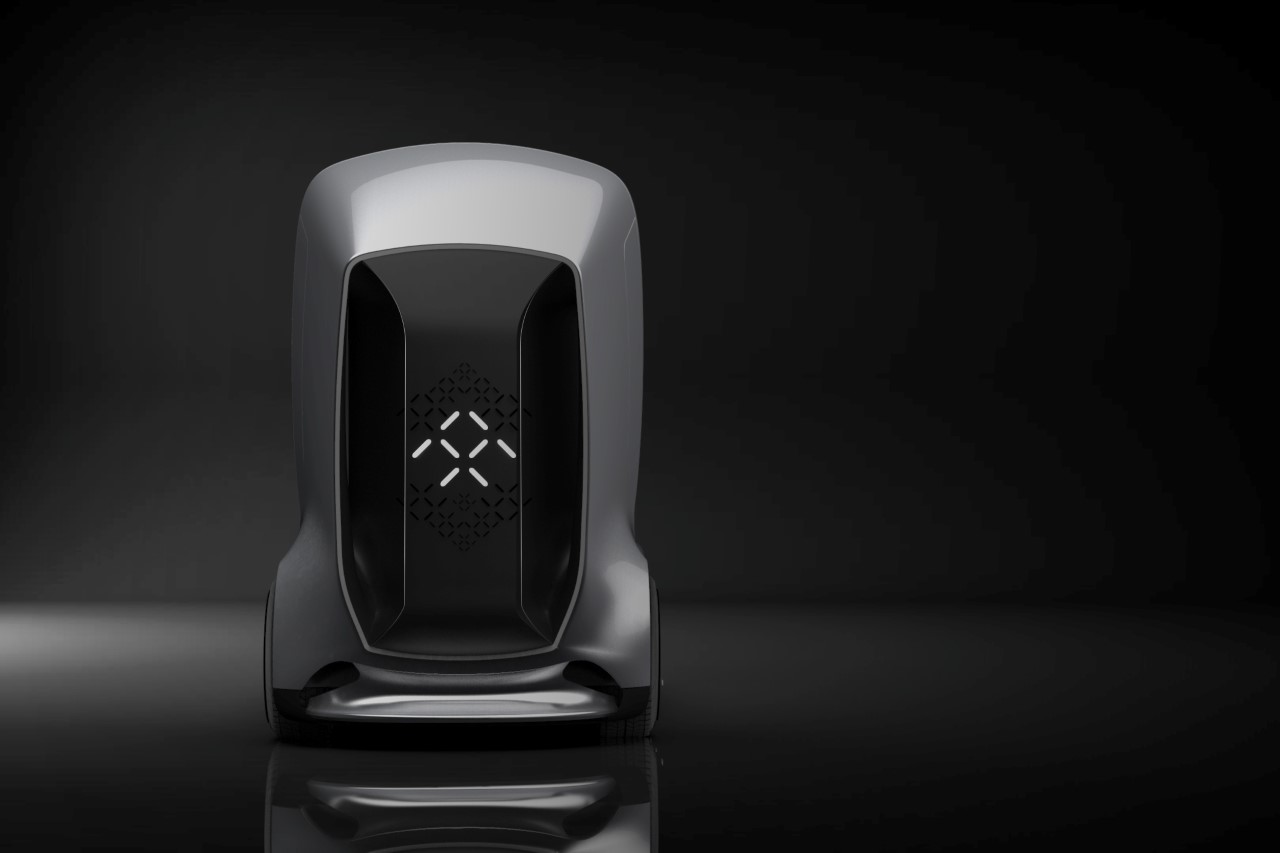 That versatile display on the front really gives the Faraday Future semi a wide range of capabilities, that are further enabled by the truck’s ability to operate autonomously. Capable of doing much more than just lifting and transporting cargo, the truck can help aid the city’s public utilities by rerouting traffic, displaying messages, traveling to specific locations with special cargo (like an ambulance or a fire-truck), and providing services for private companies like logistics as well as advertising. 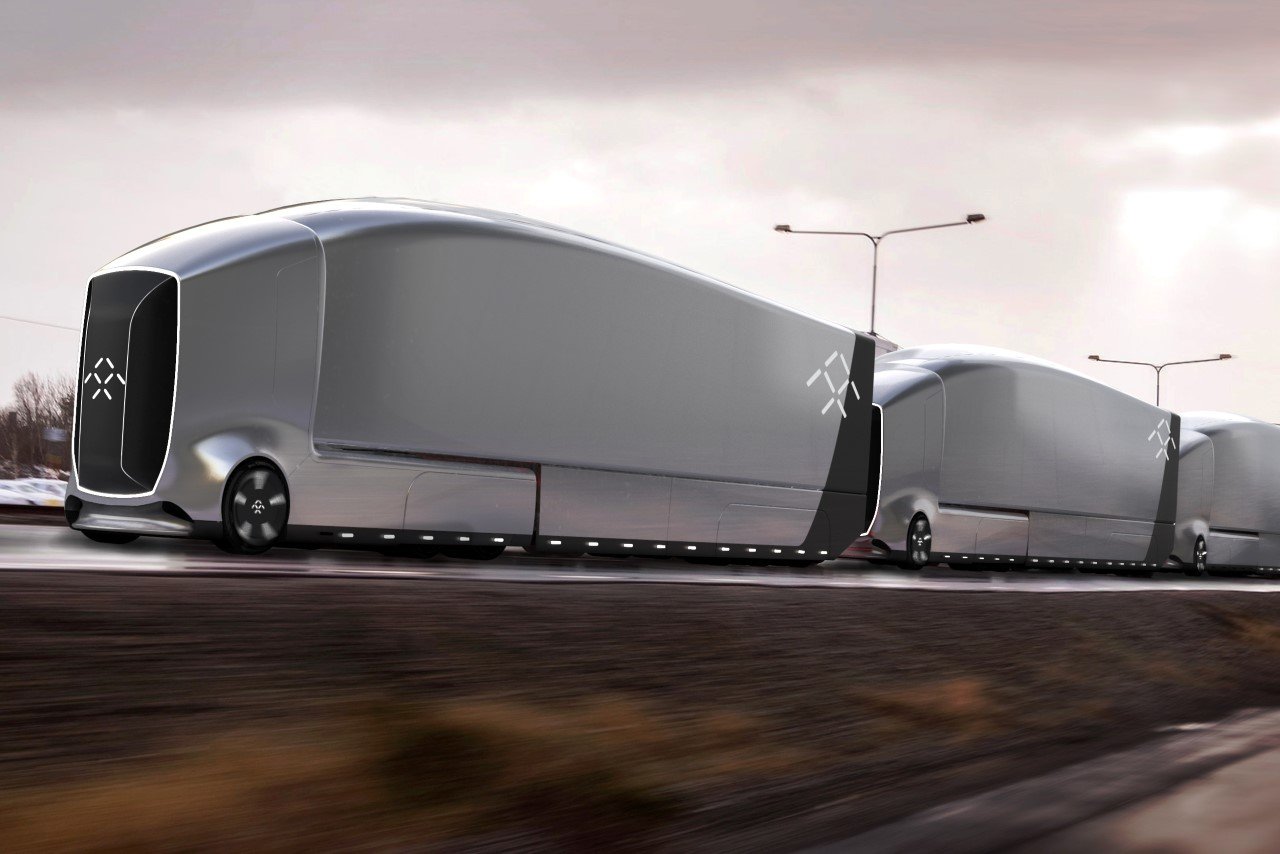 The truck’s AI works as a hive-mind too, allowing multiple trucks to cooperate together for better efficiency. While this ability easily allows multiple trucks to communicate with and work alongside each other on a container yard or a loading bay, it also allows trucks to collaborate by forming a chain-link of multiple trucks, with one truck leading the way and the others behind following like carriages. A pretty unique feature for autonomous vehicles, it gives the vehicles modularity, allowing them to effectively expand their storage, just by lining up additional trucks behind one other. It also helps dramatically reduce drag, allowing subsequent trucks to travel with much lower energy consumption, making transportation of cargo much more energy efficient. 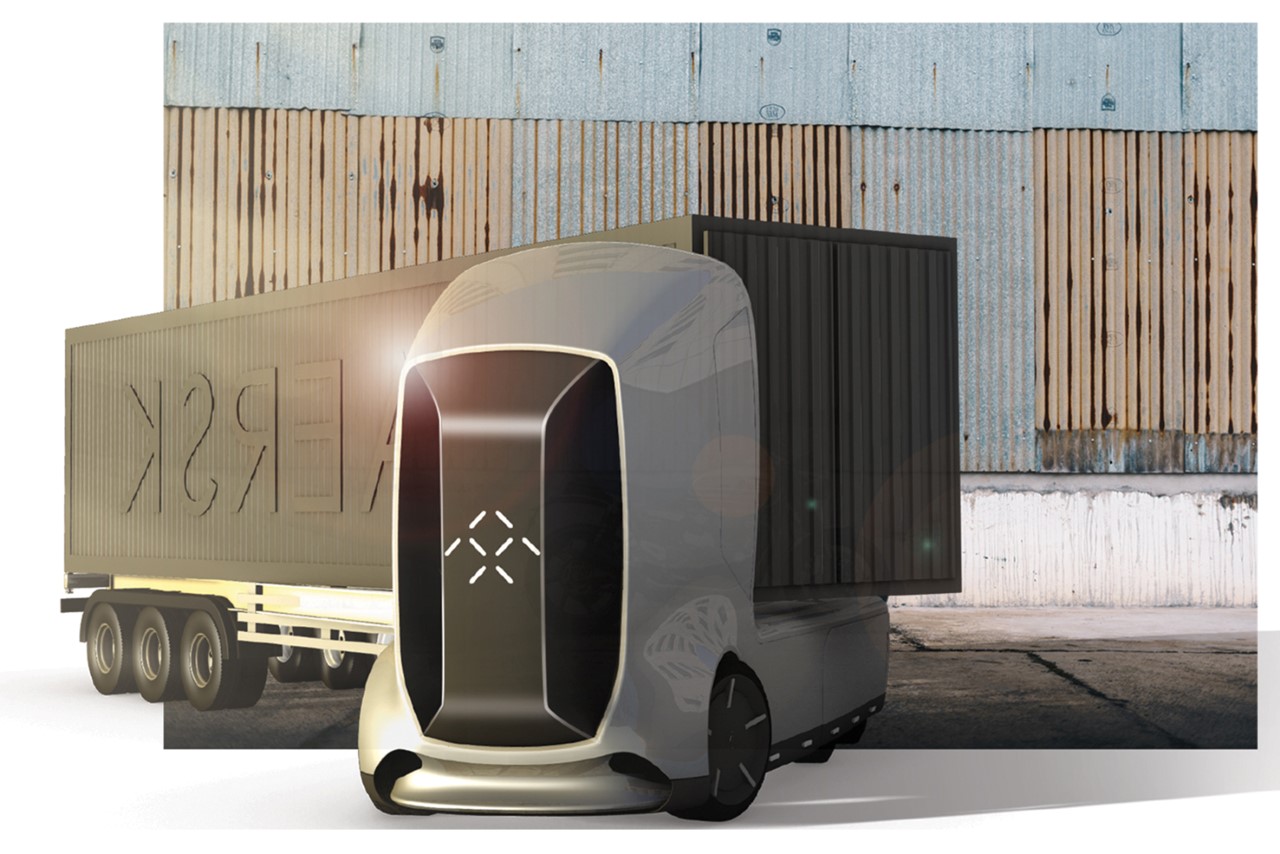 Needless to say, Pokorný’s views on transportation and autonomy are pretty interesting. Rather than having a vehicle that’s a one-trick pony, Pokorný leverages the power of AI to give one truck a versatile set of use-cases… beyond just transporting goods. While the Faraday Future semi-truck is currently just a fan-made concept, it does present an extremely interesting and diverse future for cities, citizens, businesses, and for the automotive industry! 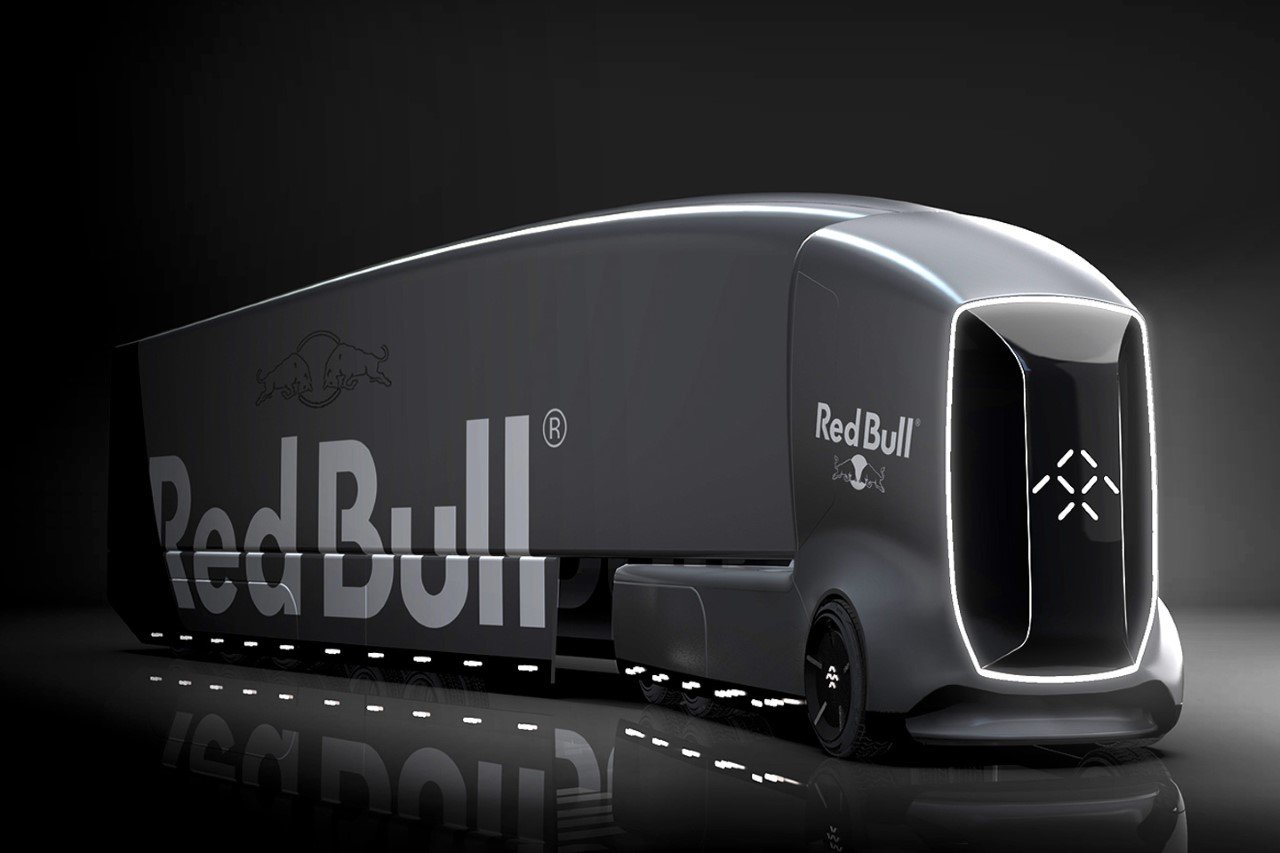 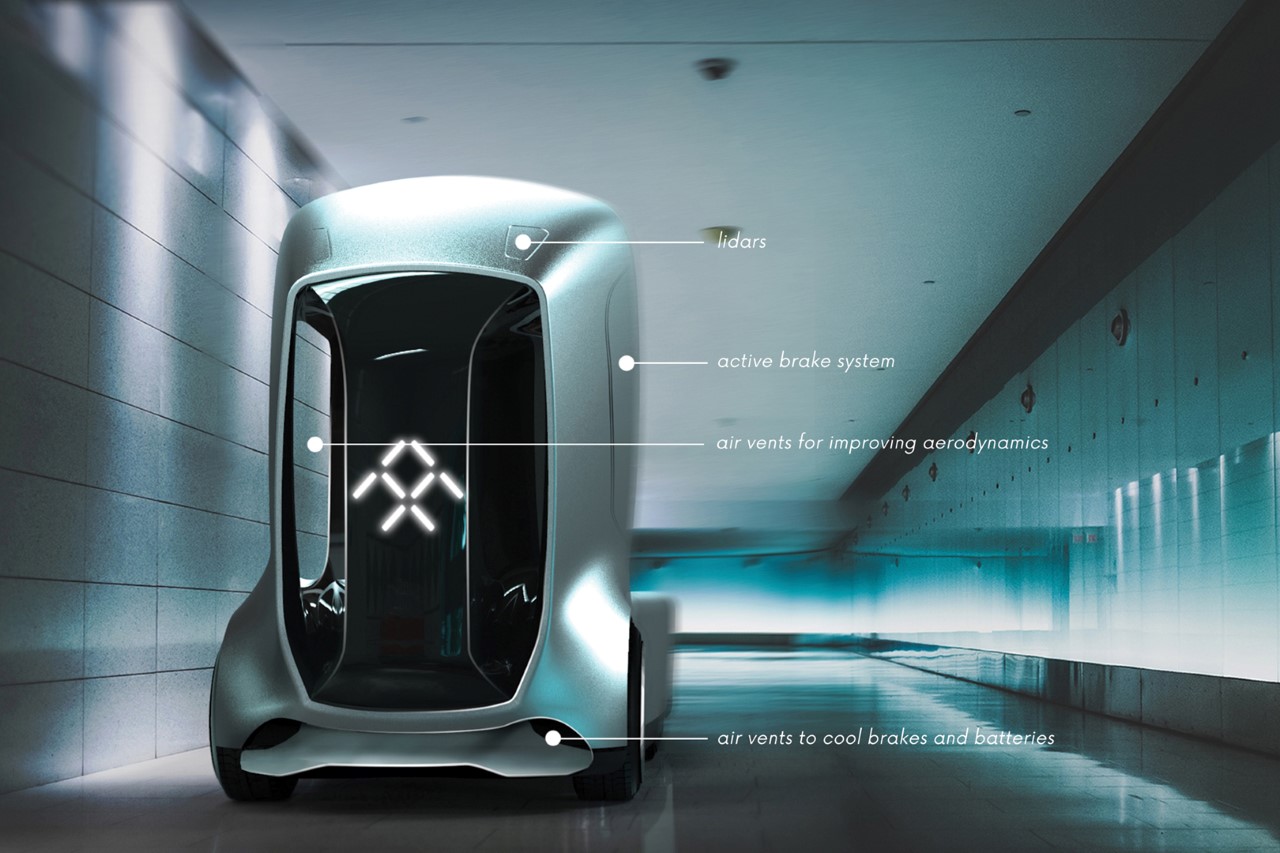 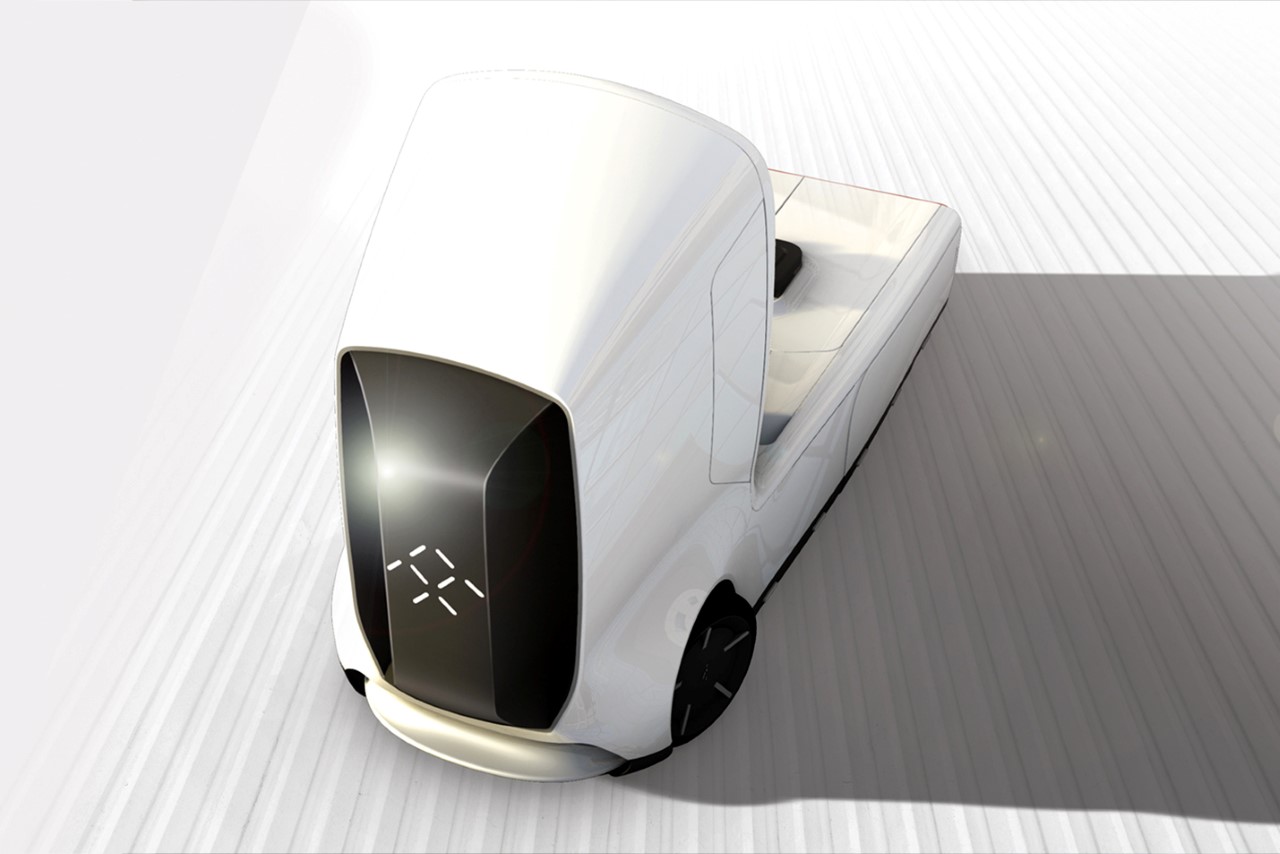 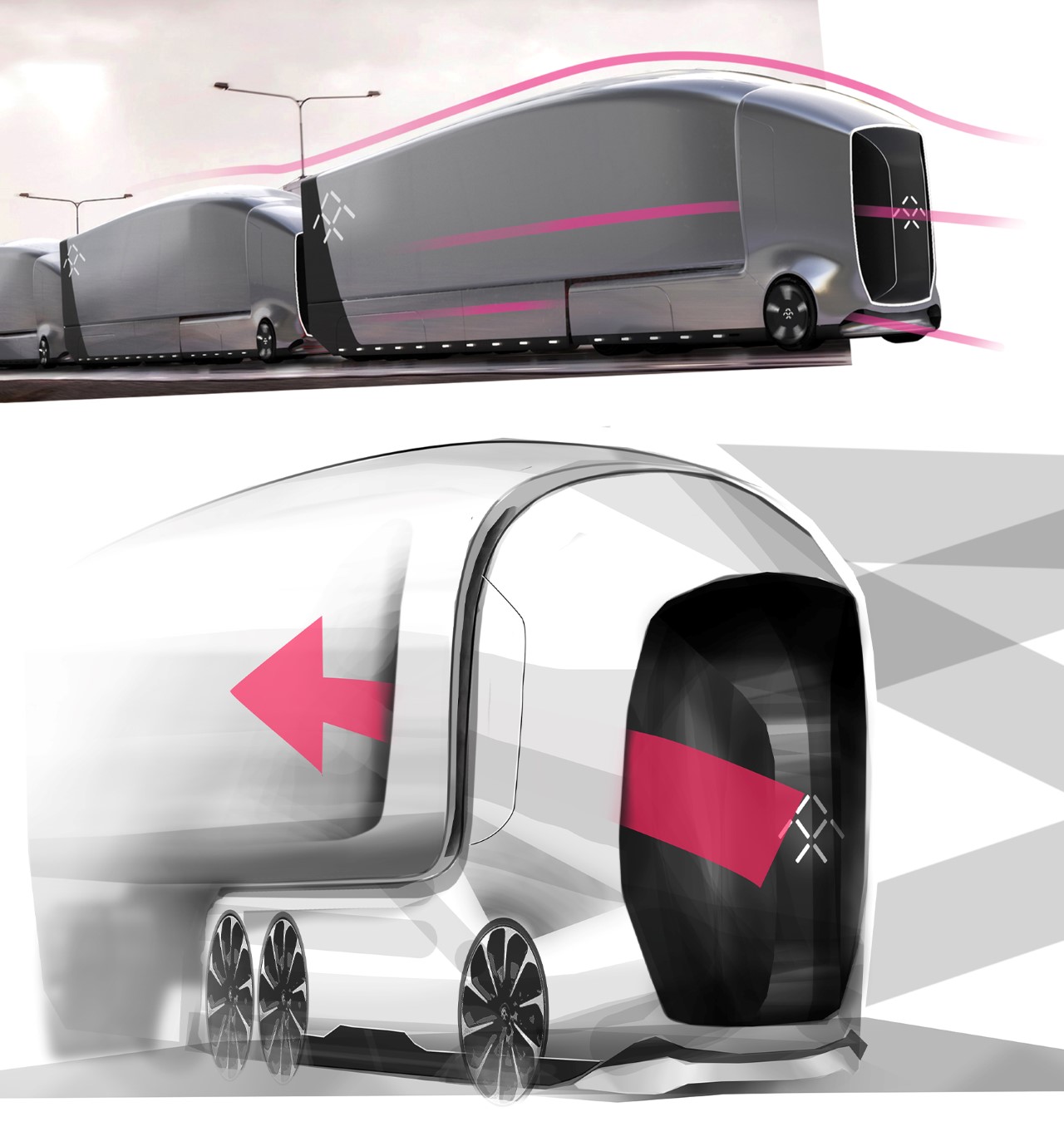 Who hasn’t dreamed of having your very own robot pal?! Well, now you can. Meet, MiP! This interactive robo-buddy has a personality all his own,…

The world is grappling with COVID-19 ever since this year’s onset, making social-distancing the current norm. The situation isn’t going to improve any time soon,…