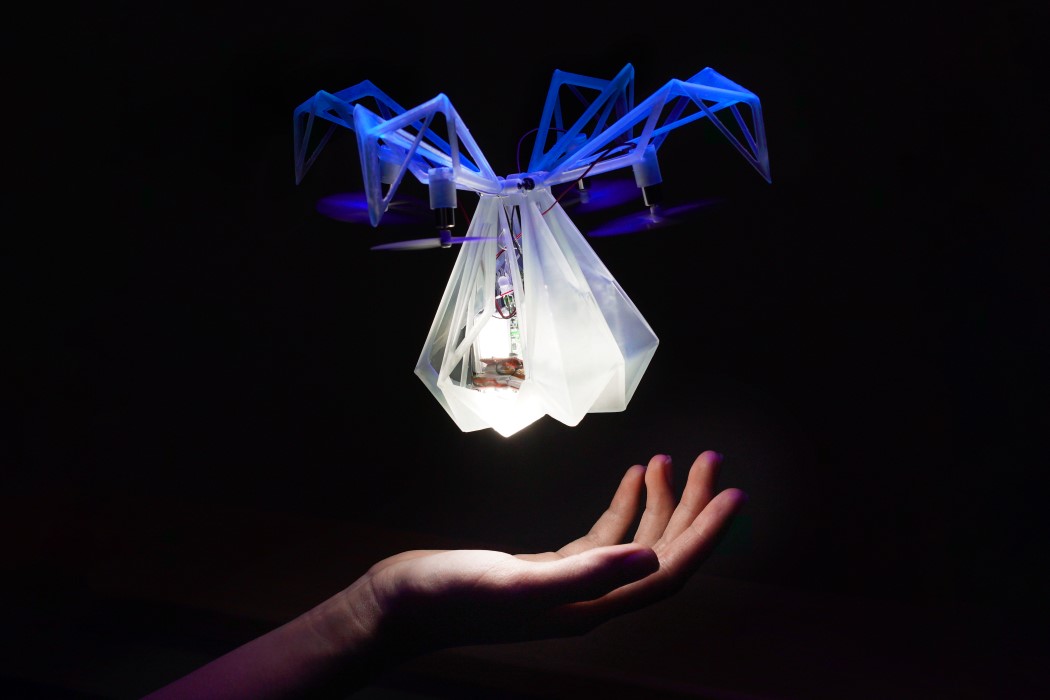 The idea seems wild, but the more and more you think about it, the more it begins making sense, and seems more plausible than before. The idea behind the Twinkle is to combine drone tech and illumination to make the world’s smartest and most useful street-lights.

Each individual street-lamp would be a vertical pole with multiple Twinkle drones docked in it. The drones would come with powerful lights at their base, illuminating the land right underneath them, and when docked in their lamp-posts, would look just like any streetside lamp. However, as soon as pedestrians pass from underneath, a single Twinkle drone would leave its dock and follow the pedestrian(s) around, lighting their path. This individual lighting solution would mean no dark alleyways or blind-spots for pedestrians, as they quite literally have a guiding light with them. If a Twinkle’s battery reached critical status, it would head back to its dock and send another Twinkle on the way.

A floating street-light goes far beyond making streets safer. Its ability to move allows it to patrol streets, alleys, and even off-road paths where you probably wouldn’t find any lights. The Twinkle drone helps guide you from A to B, rather than rely on a string of streetlights to illuminate your path. When done, it goes back to its dock, transforming back into your regular streetlight! 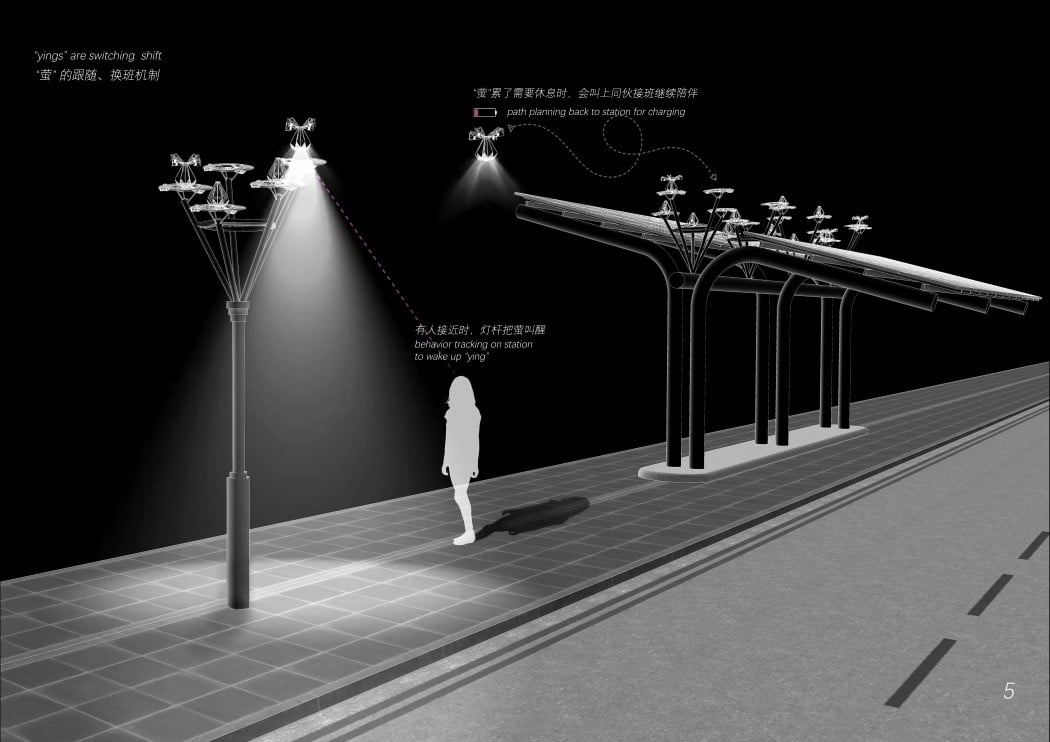 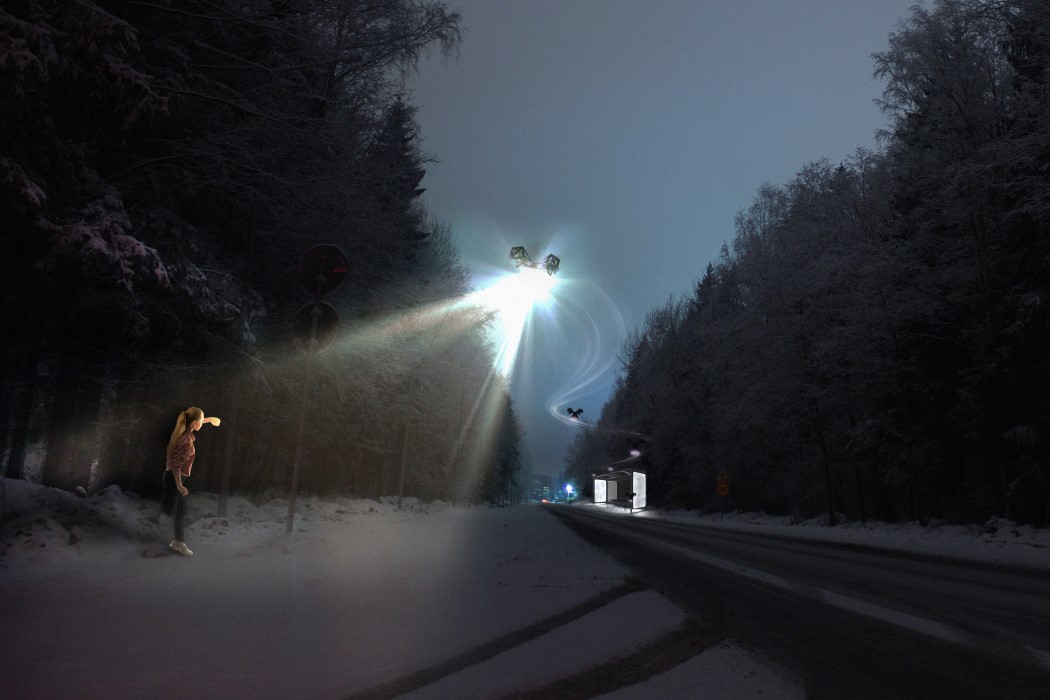 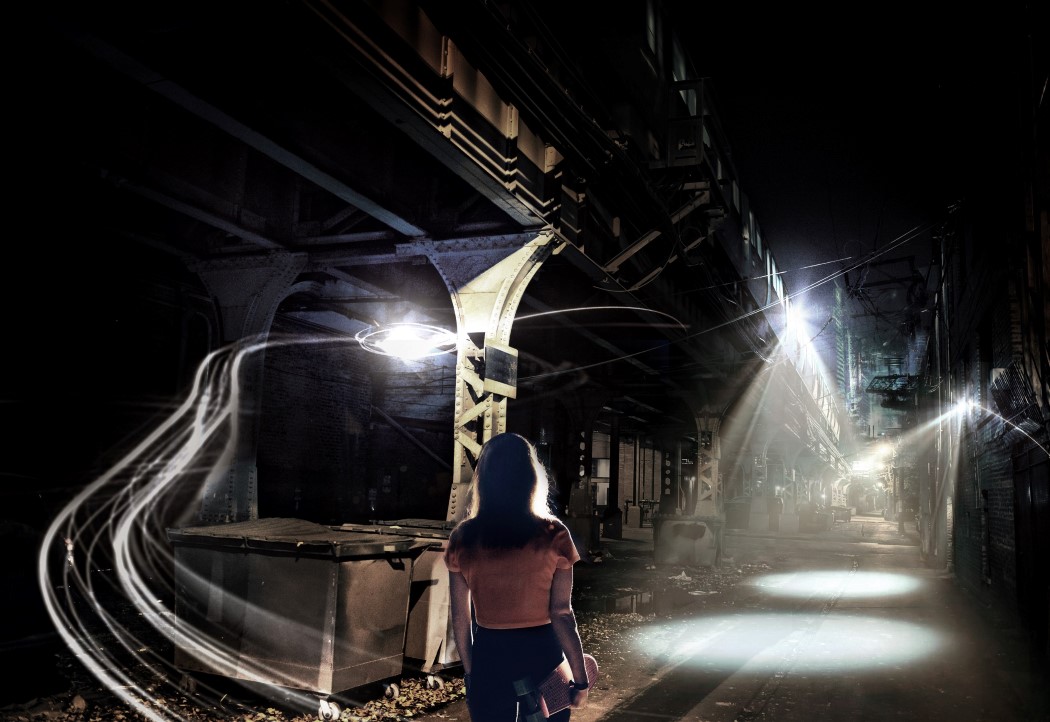 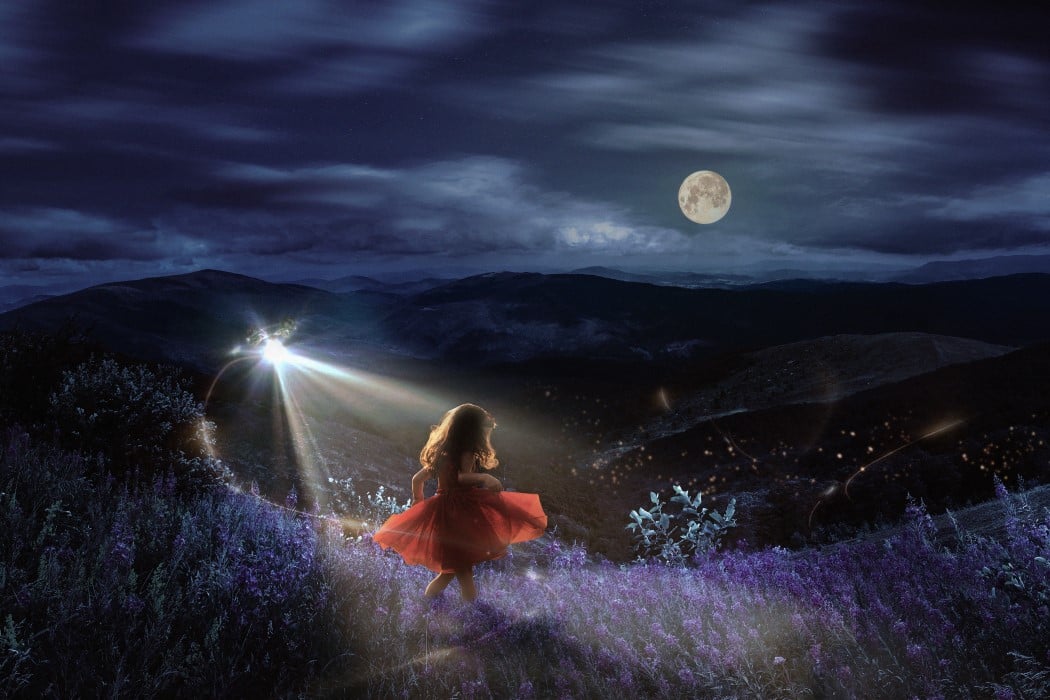 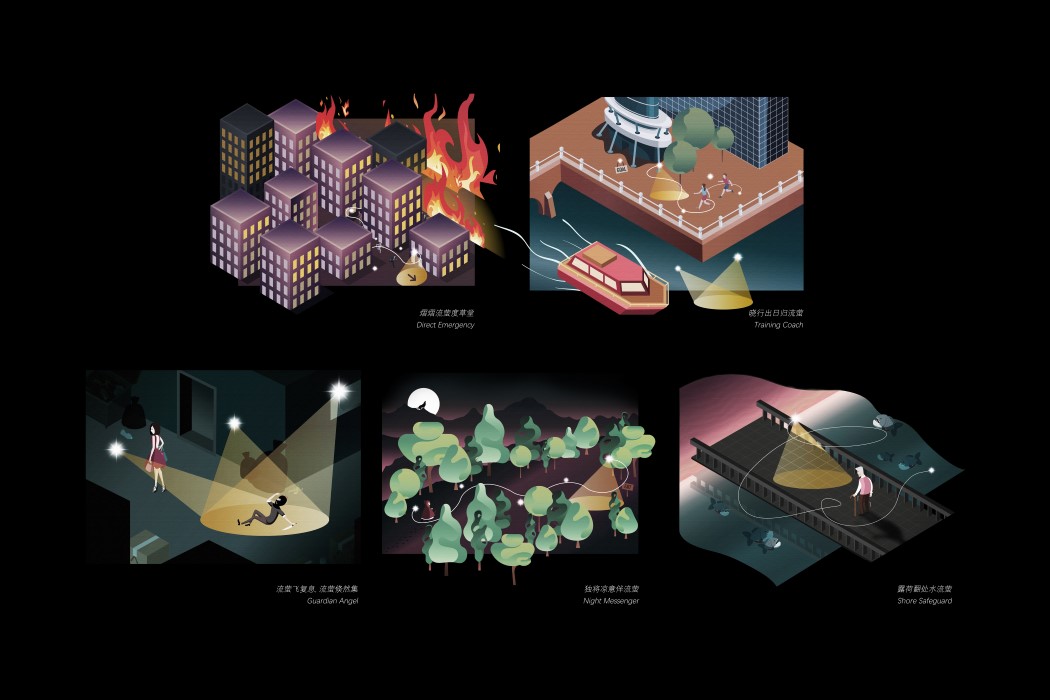 This flat-packed, inflatable sofa gives a modern makeover to the bulky furniture your parent’s used!

In a fast-paced world, the need for functional furniture that makes life easier is always appreciated. The Puffa inflatable sofa is one of them, designed keeping in…

Another day, another slew of accessories for the best phone in the world. THERE, I said it. You hate me now? They’re just electronic gigety-gadgets….