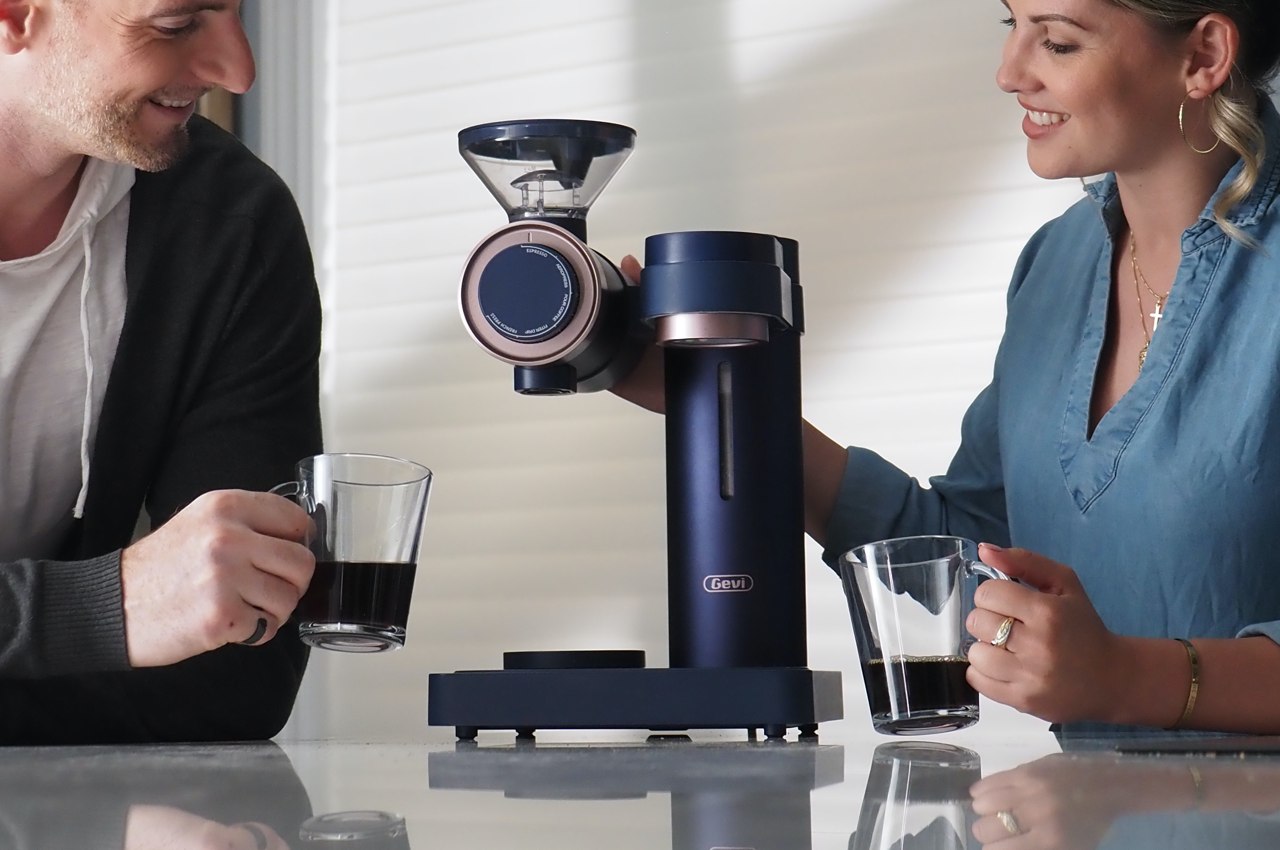 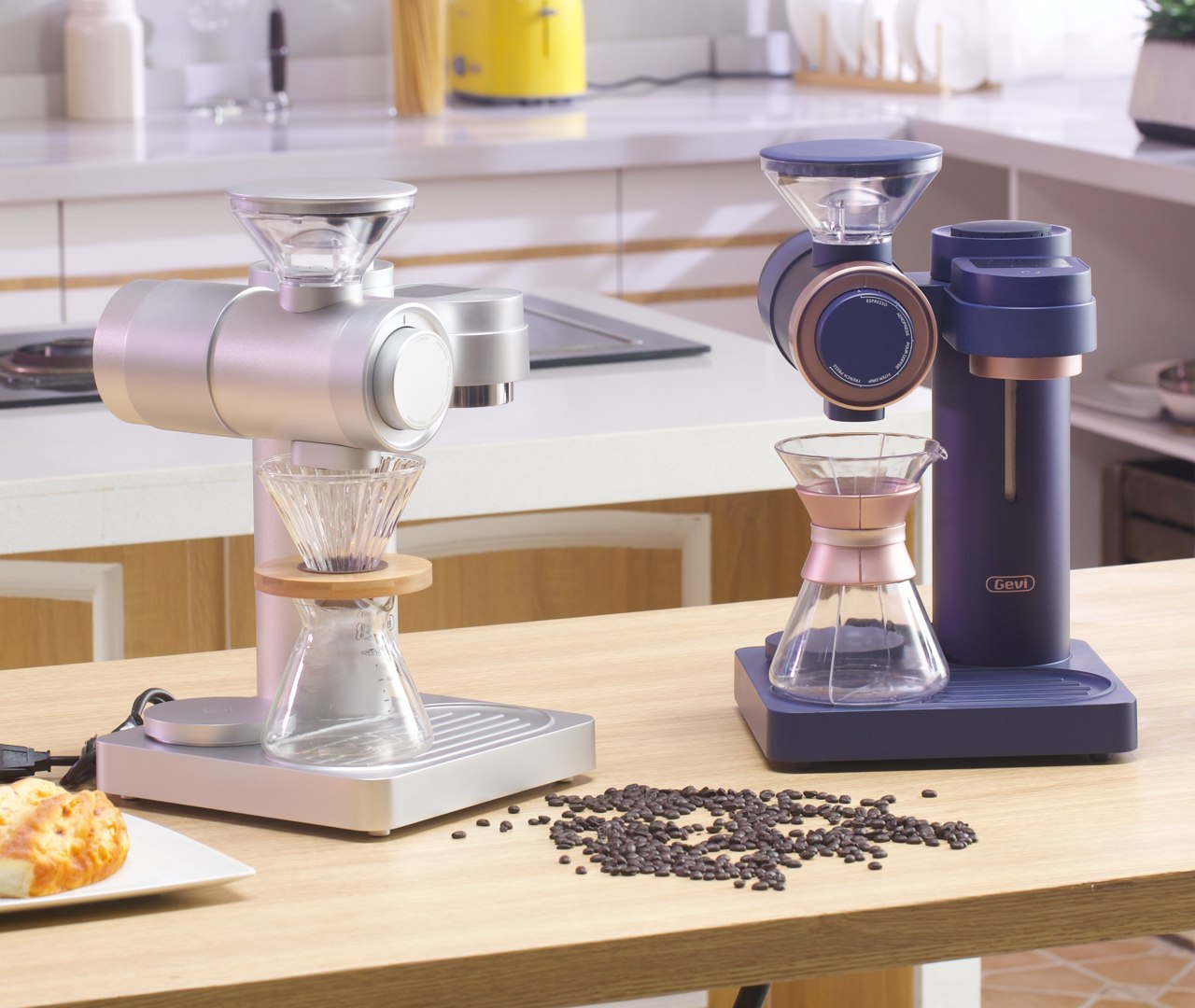 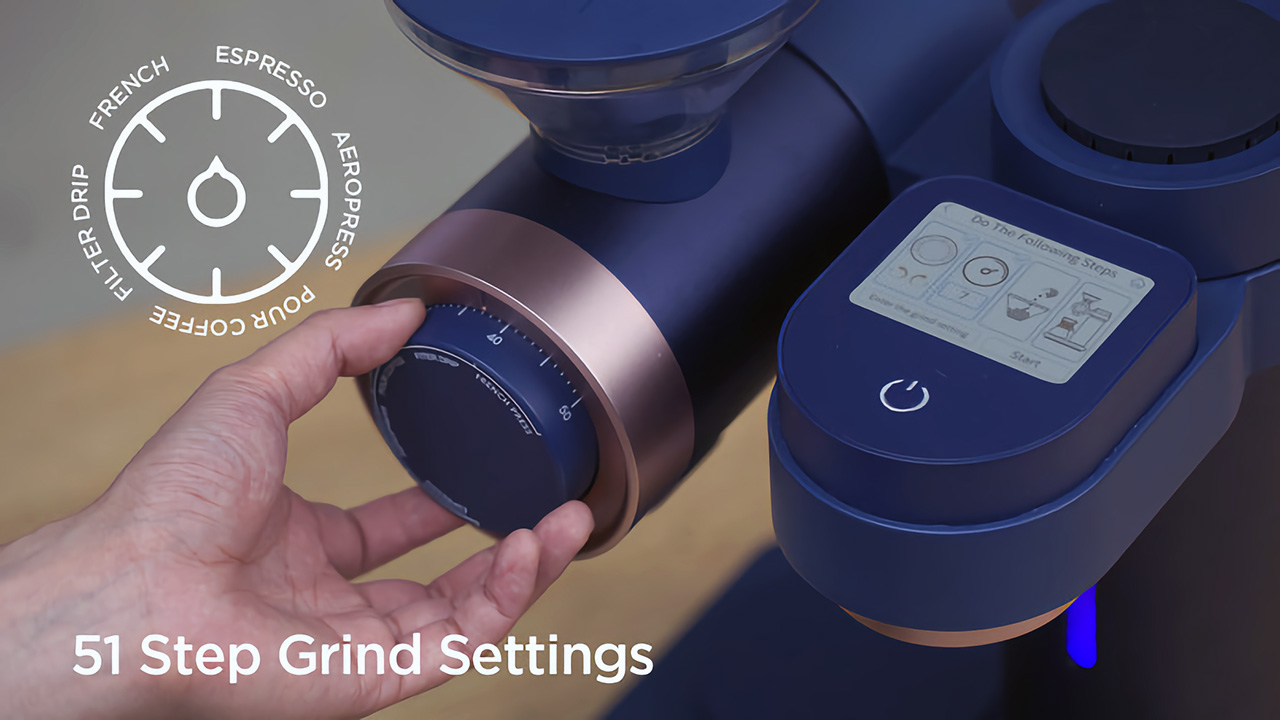 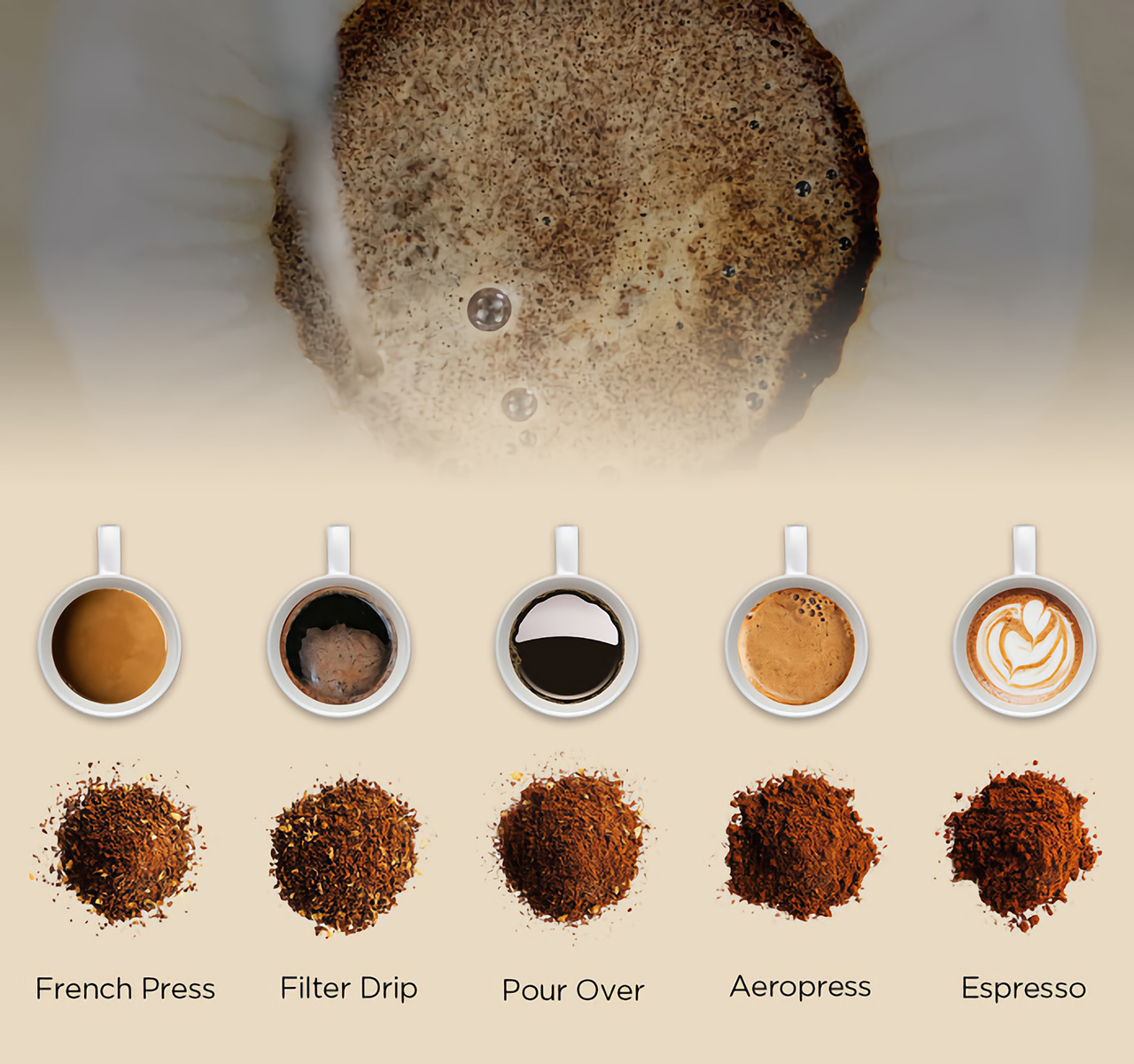 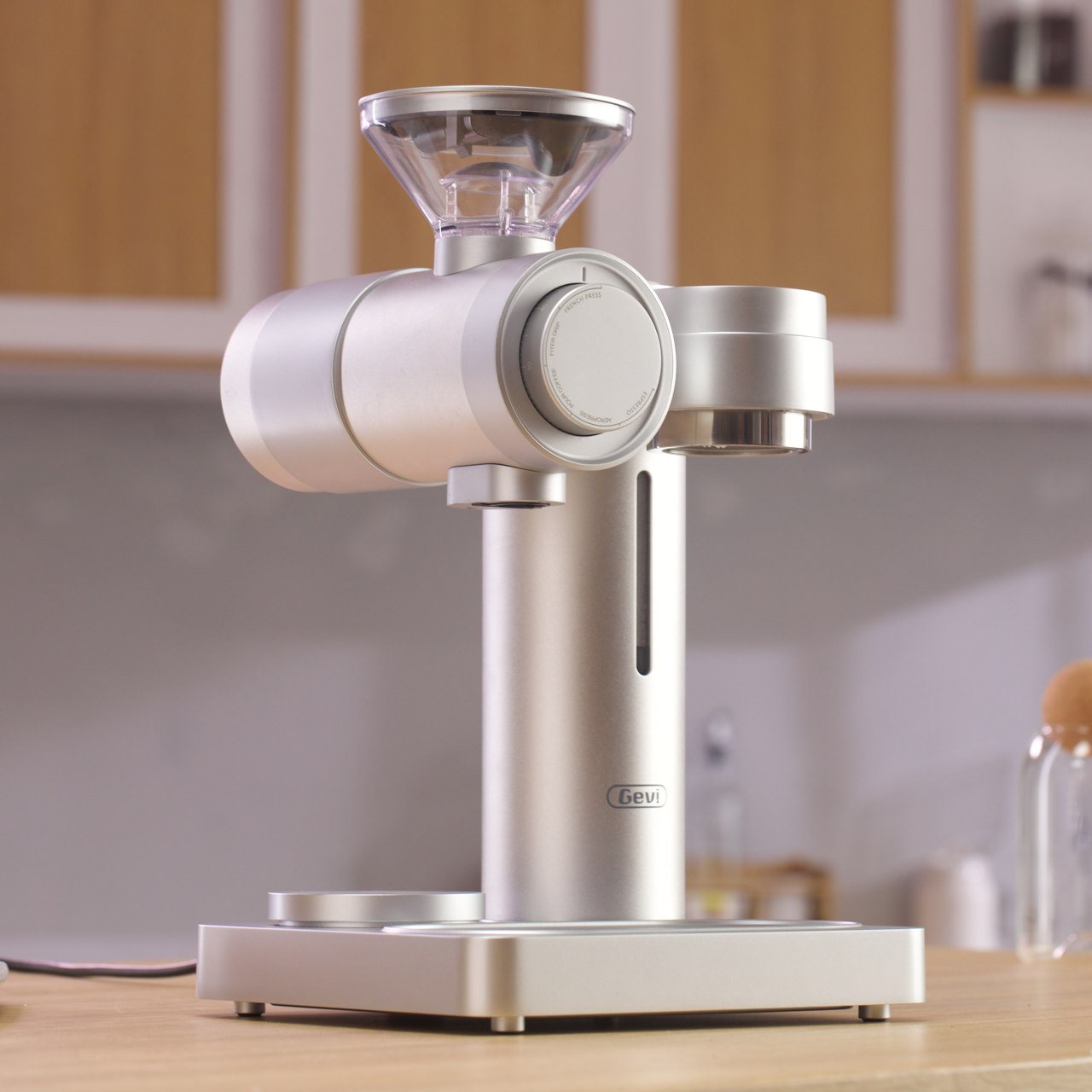 The Top 10 NFT designs with mind blowing valuations that shook up the digital art world!

Have you heard of NFTs? I’m sure you have because the word is being tossed around like confetti these days! But in case you haven’t,…

In 2023, living more sustainably and consciously should be a priority for all of us, – whether it’s making changes in our daily lives, consumption,…

Hairdryers are one of the most awkward devices to store; their unusual shape and long cable doesn’t make them ‘draw-friendly’ products. But because of this…