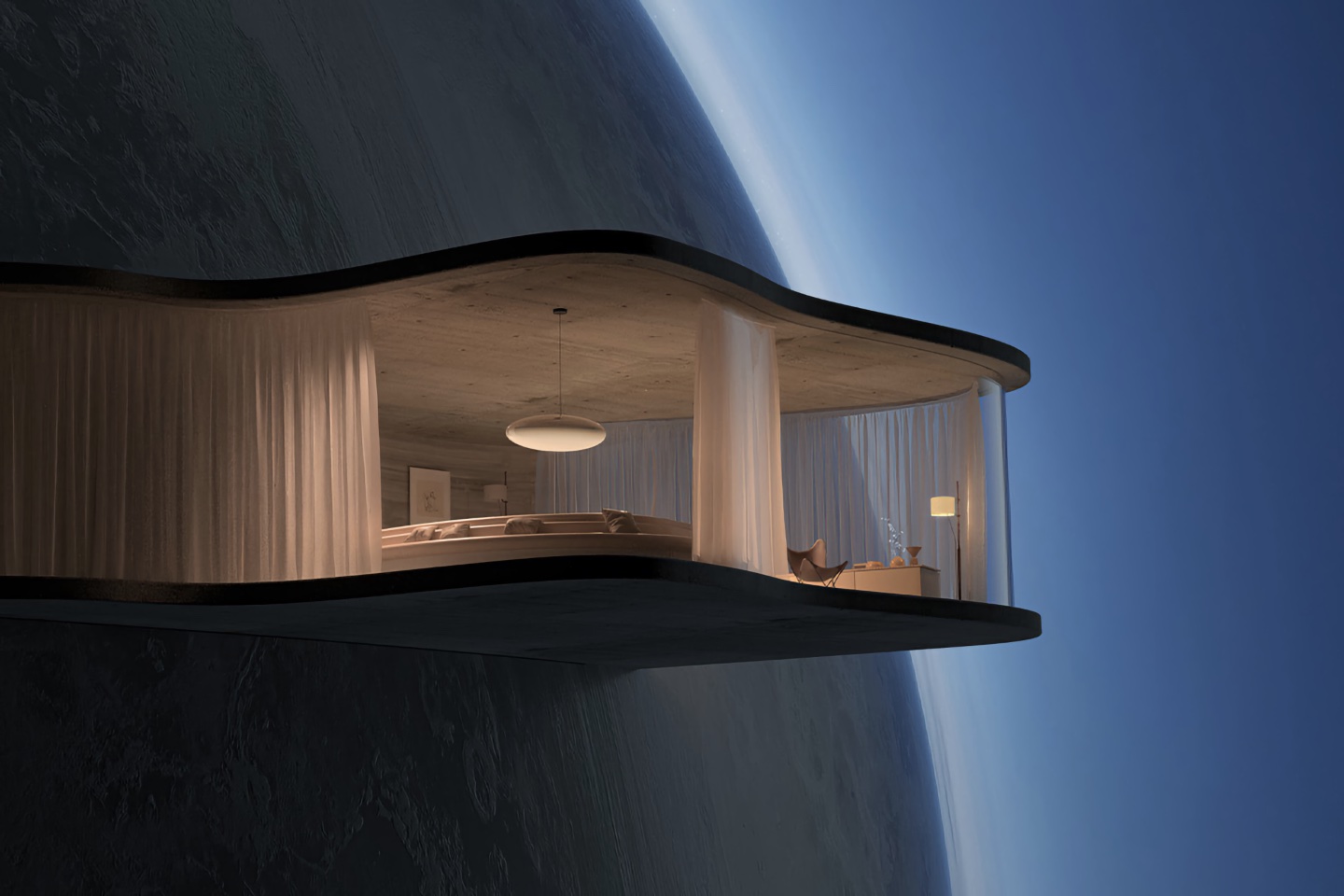 Outer space has always fascinated me, and there are many who believe that if things keep running the way they are on Earth, future generations might end up calling it home! The Moon and Mars are some of the alternate living options that are being taken into consideration, and as we send out spaceships to see how habitable these options really are, designers have been busy with dreaming up space homes, habitats, and even hotels that could function as viable living setups. We’ve curated some of the most creative, innovative, and plausible Space-friendly Architecture designs for you! From the world’s first space hotel which will come to life in 2027 to a collection of architectural renders that explore a possible move to space through three elaborate acts – Elon Musk would definitely approve of these space habitats! 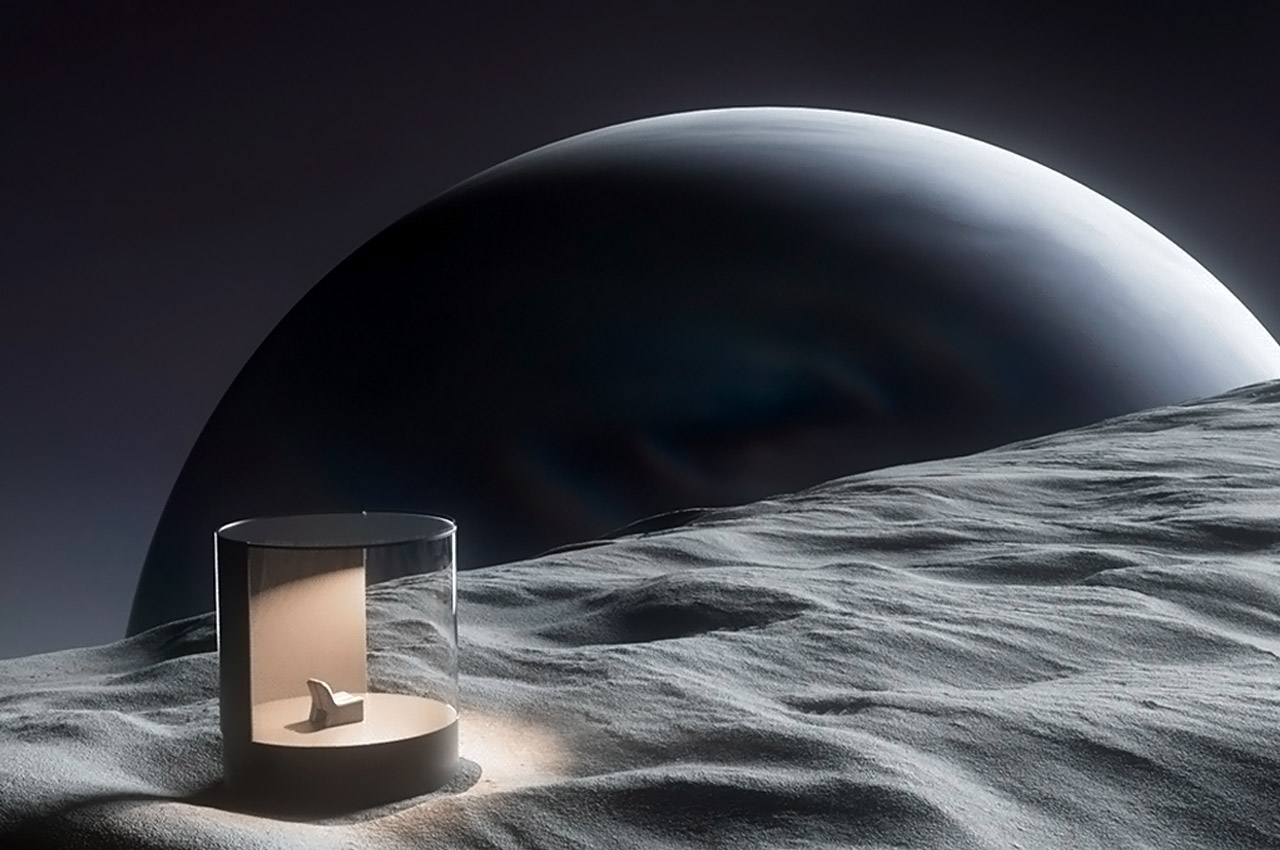 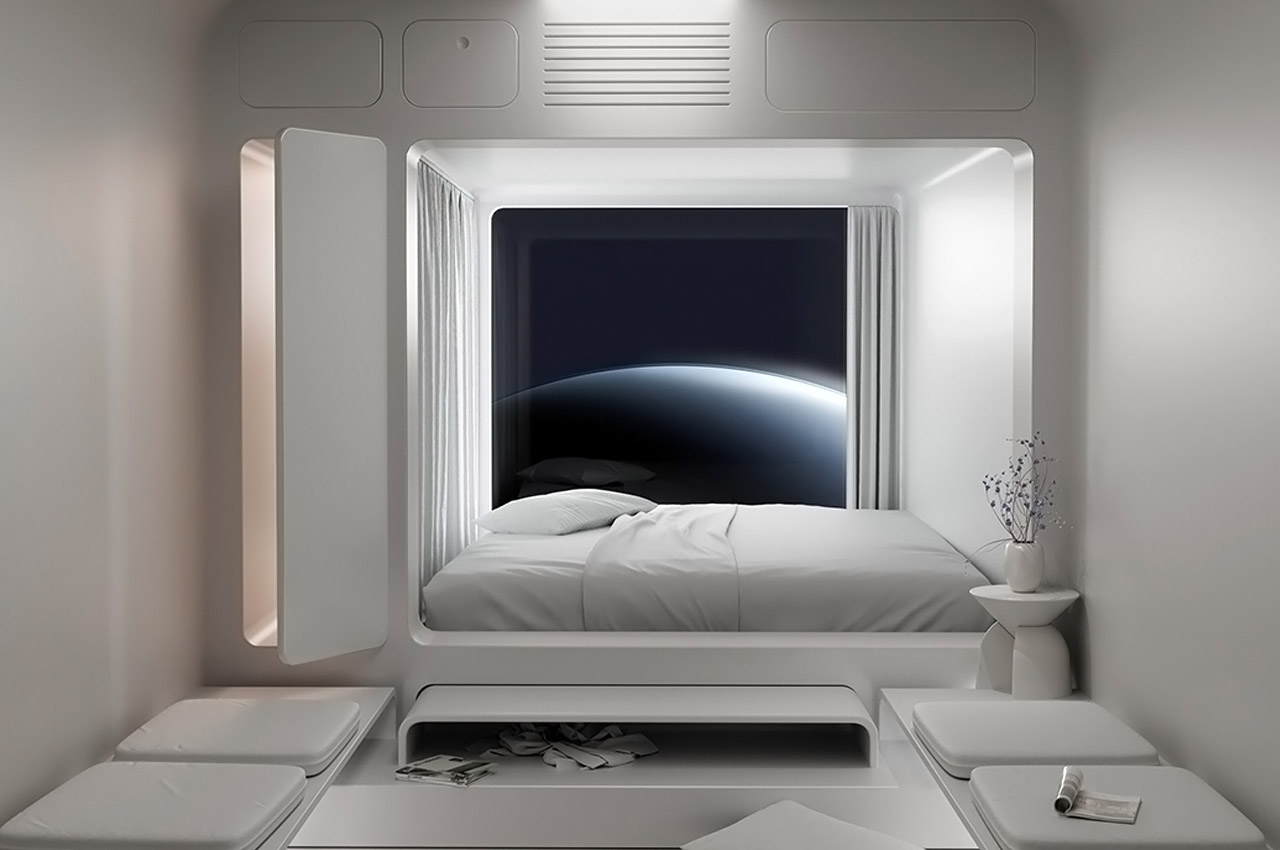 This collection explores the possible future move for mankind and probably what Musk has in mind through three elaborate acts Act one: The Journey includes the meeting, the bedroom, and the dining room. It represents our trip and the hope to arrive, but also the attachments of our mundane life, carrying memories of a previous reality. Act two: The settlements show the Universe Edge, Summer House, and Landing Zone. It expresses our freedom to dream and imagine how our intergalactic holiday homes would look like. Act three: The Encounter, is based on human emotions of loving someone, missing someone, and being guided. It is all about looking inward and looking from inside, the vestiges of our presence in an inhabited and quiet place. 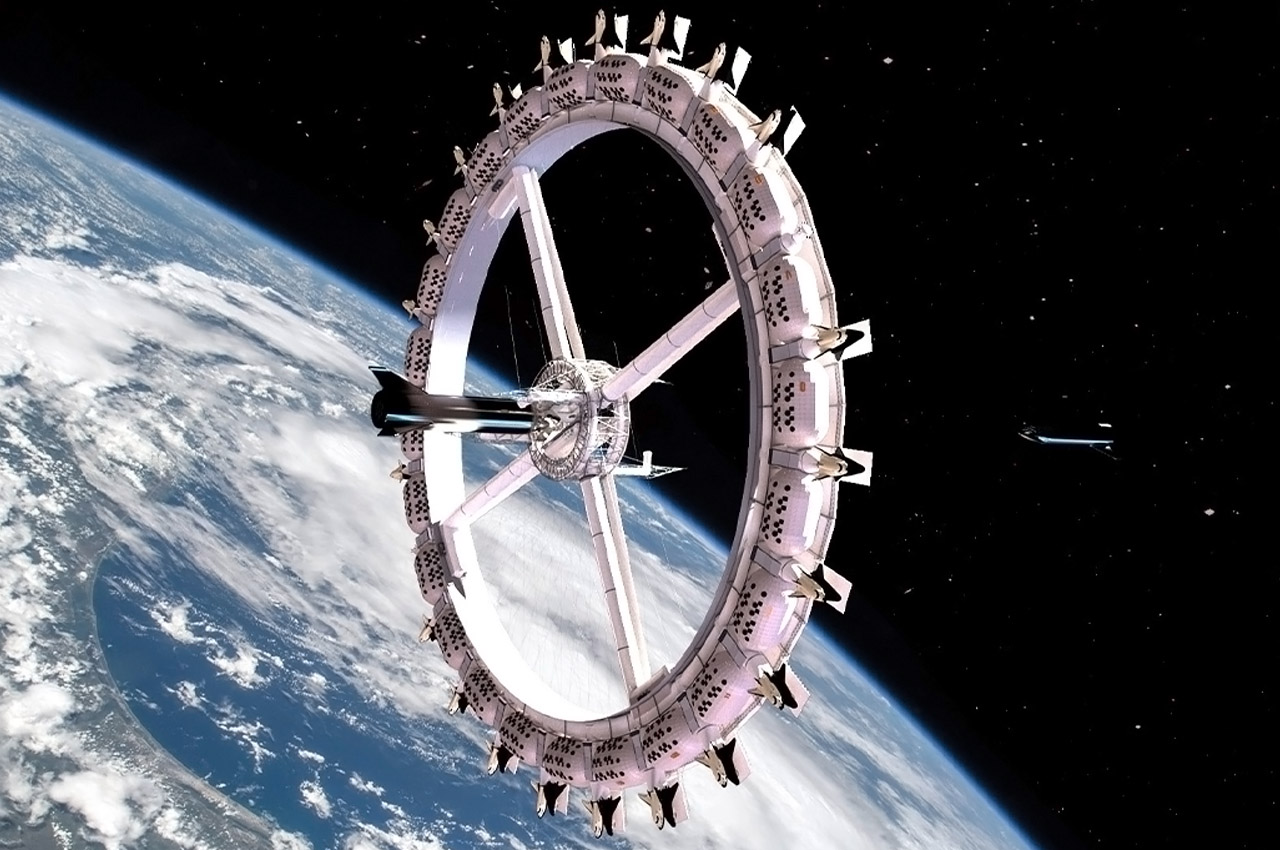 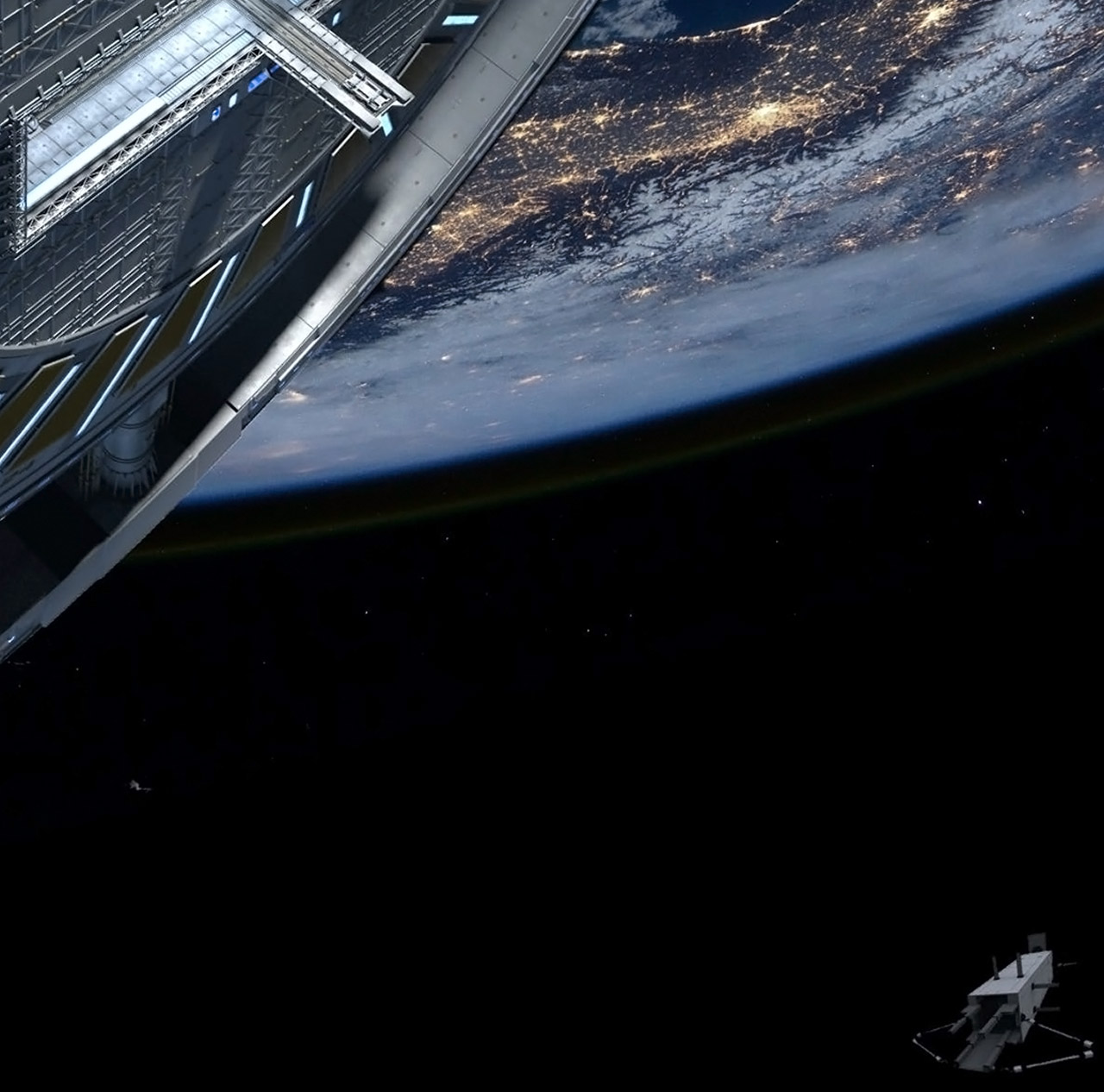 The California-based startup, Orbital Assembly Corporation, has designed a hotel that uses artificial gravity to keep humans grounded in the world’s first space hotel! Speaking of luxury and earthly comforts, the hotel boasts a capacity of 400 people along with amenities like a cinema, a health spa, gyms, themed restaurants, libraries, and even concert venues. I personally expect a slew of space puns and cinema filled with space-themed movies to make the experience more ironic and even surreal. The hotel has 24 modules allocated for habitation, each module measuring 12 meters in diameter and 20 meters long. The total habitable surface is 500 square meters and is spread over three floors, of which 12 modules will be dedicated to hotel rooms and suites. There shall be 3 room types – 126 square meters of a luxury suite, 62 square meters of luxury rooms, and 30 square meters in a standard room. 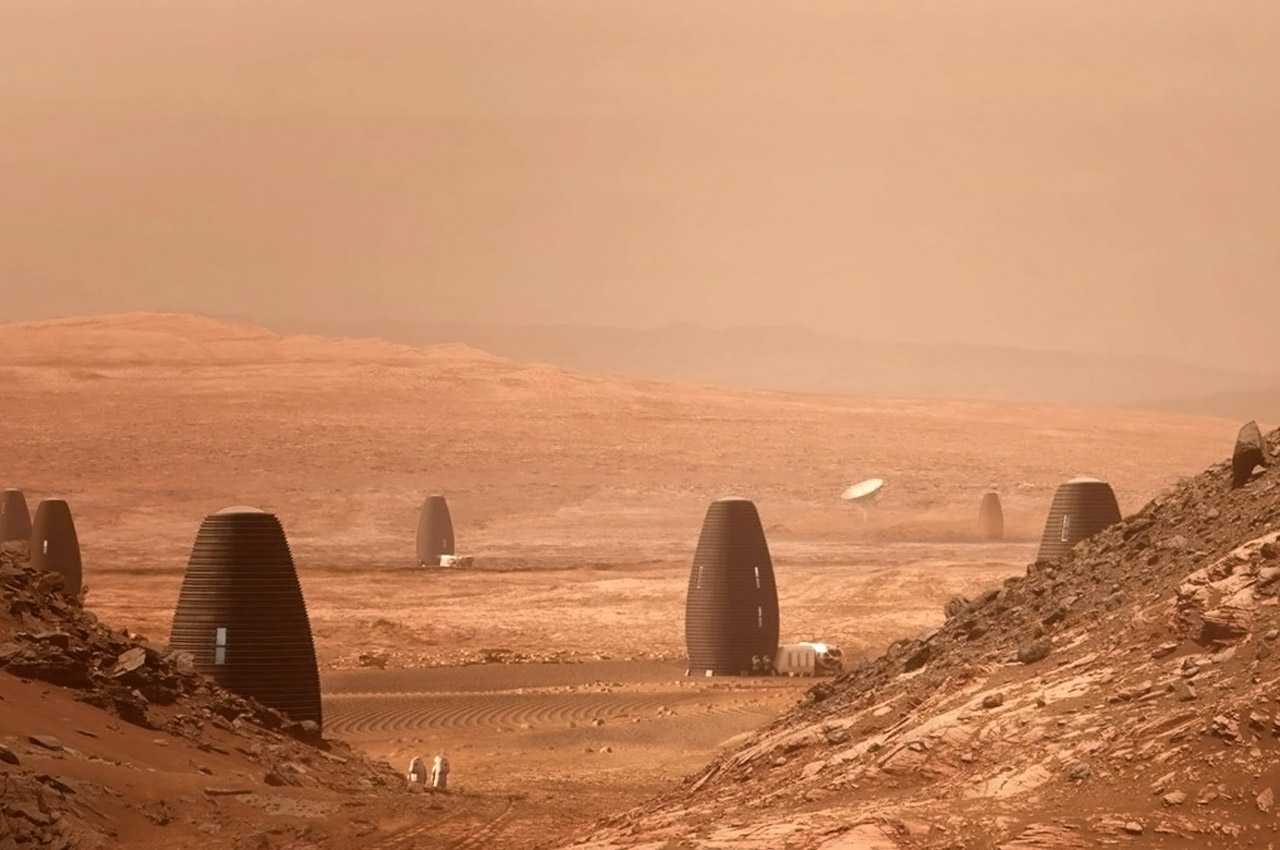 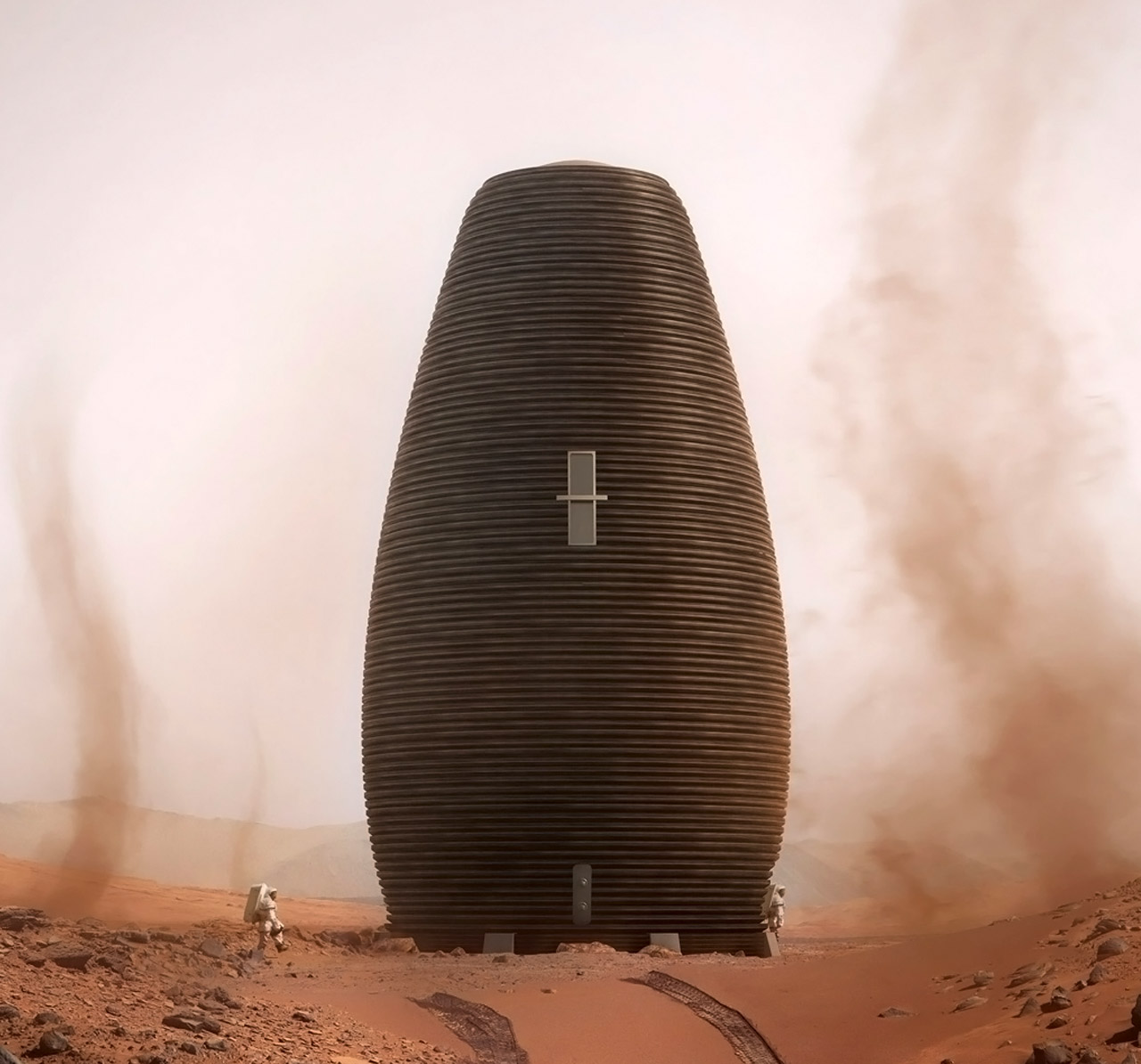 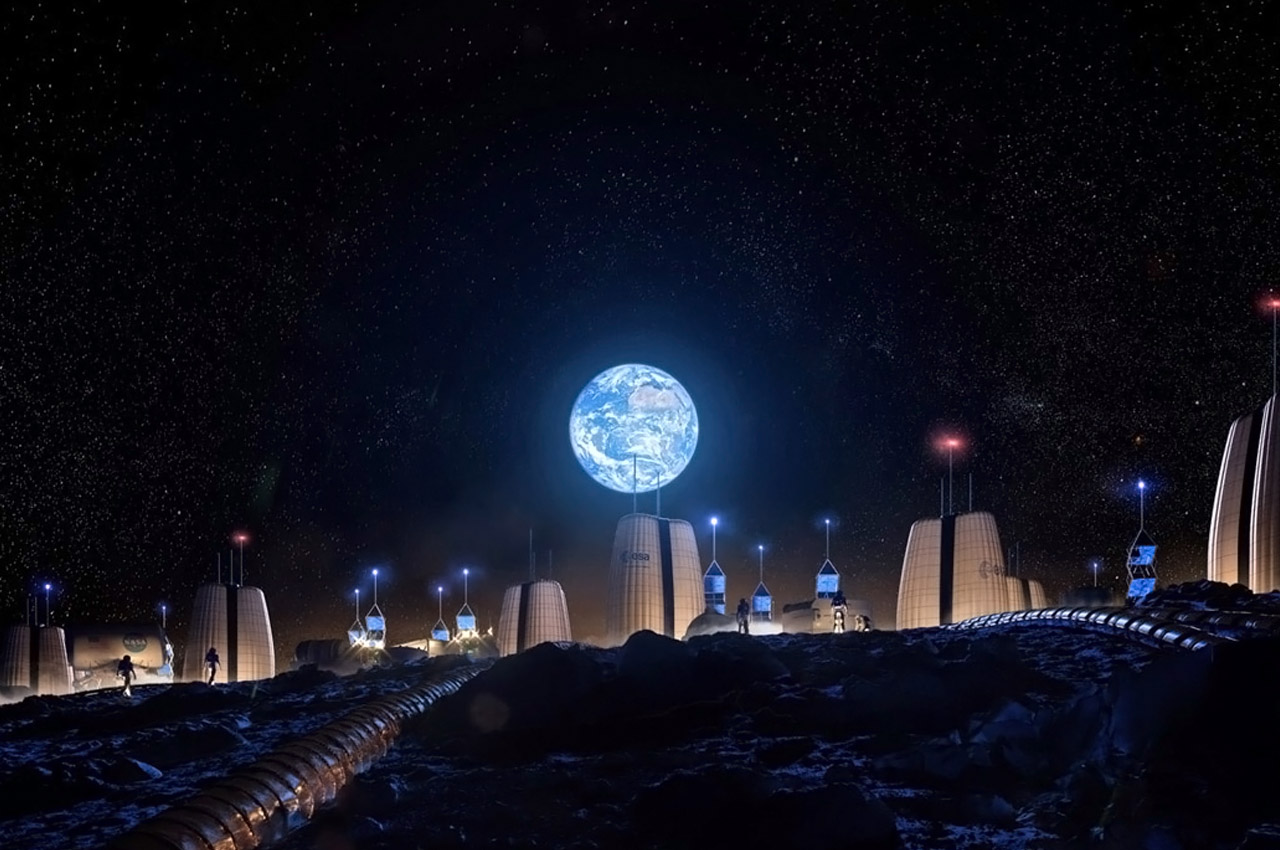 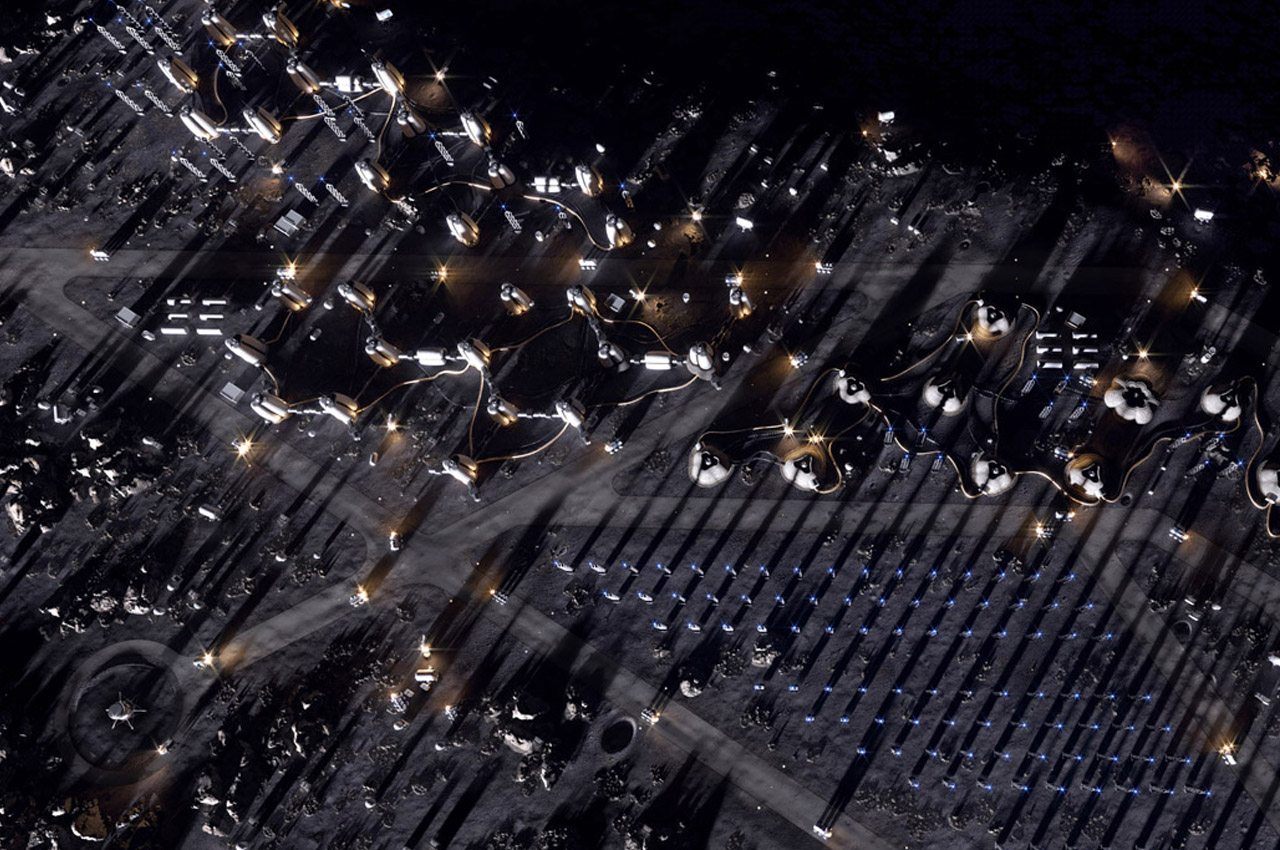 Architect firm Skidmore, Owings & Merrill created a concept for a permanent community on the Moon! The proposal consists of inflating pods that expand to make place for more and more citizens, as the population increases. They plan for the Moon Village to be “the first permanent human settlement on the lunar surface”. The Moon Village is being designed to not only sustain human life but to also encounter and solve any uninhabitable problems that the Moon may impose. This inflatable lunar settlement certainly has piqued our interest! 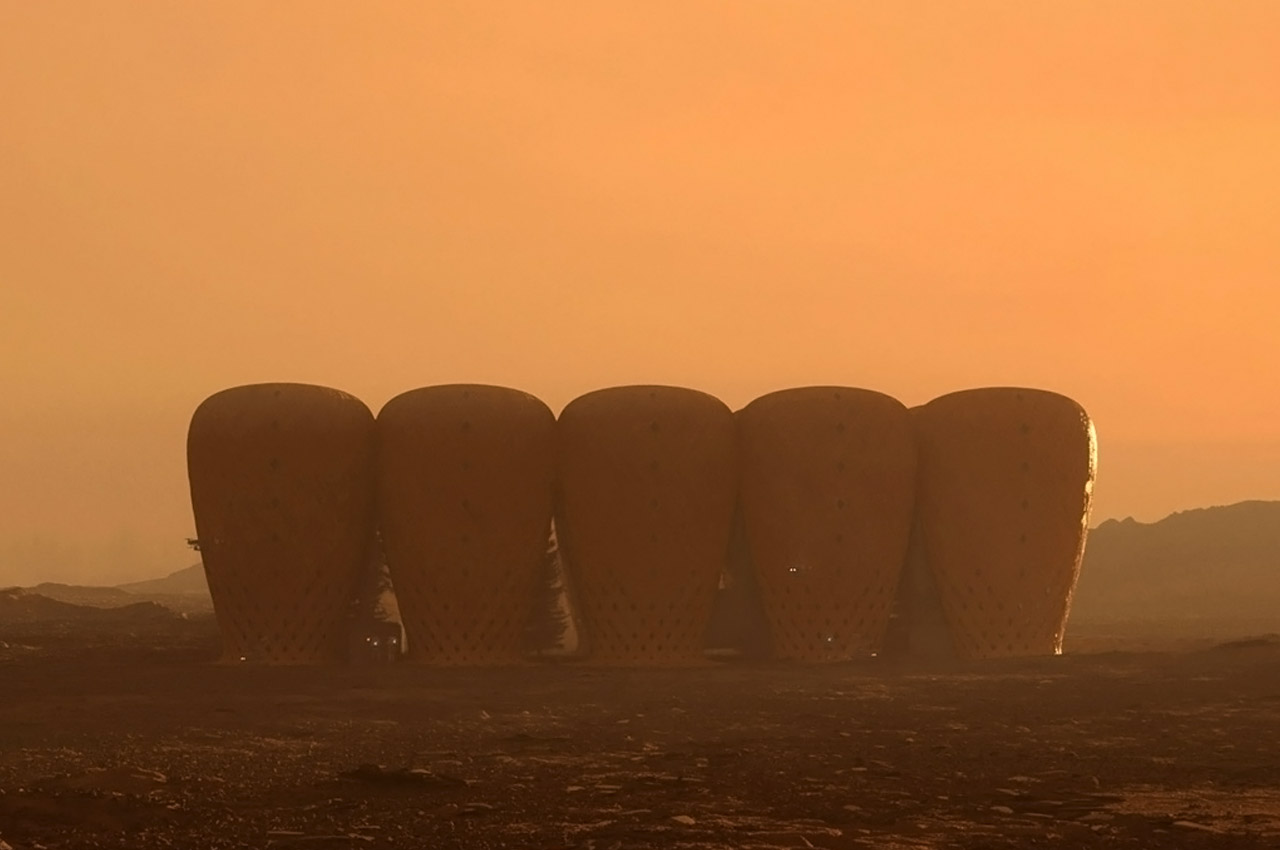 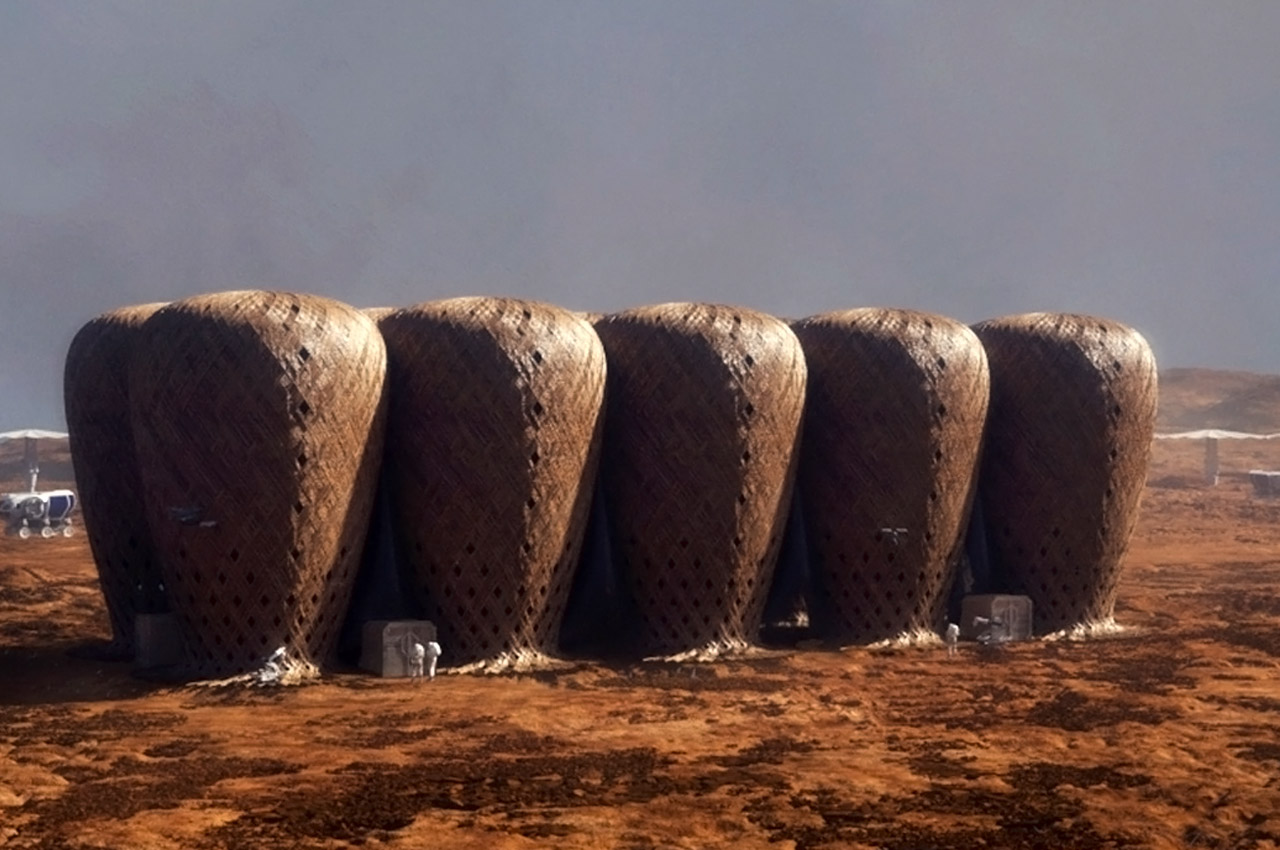 Warith Zaki and Amir Amzar plan to use the bamboo grown on Mars to actually build the first colony, named Seed of Life, on Mars. The conceptual colony design is actually a series or cluster of structures woven by autonomous robots from bamboos. The aim of the project is to create structures that do not rely on construction materials being shipped from Earth or to use 3D printing. “After doing a lot of research on Mars colonization, we realized that half of the ideas would go about deploying fully synthetic materials made on earth to build shelters, while the other half is about using the locally available regolith,” said Zaki and Amzar. “Human civilization has yet to build anything on any other planet outside of Earth. That fact alone opens up infinite possibilities of what could or should be used. Sure, 3D printing seems to be a viable proposition, but with thousands of years worth of experience and techniques in shelter construction, why shouldn’t we tap on other alternatives too?” 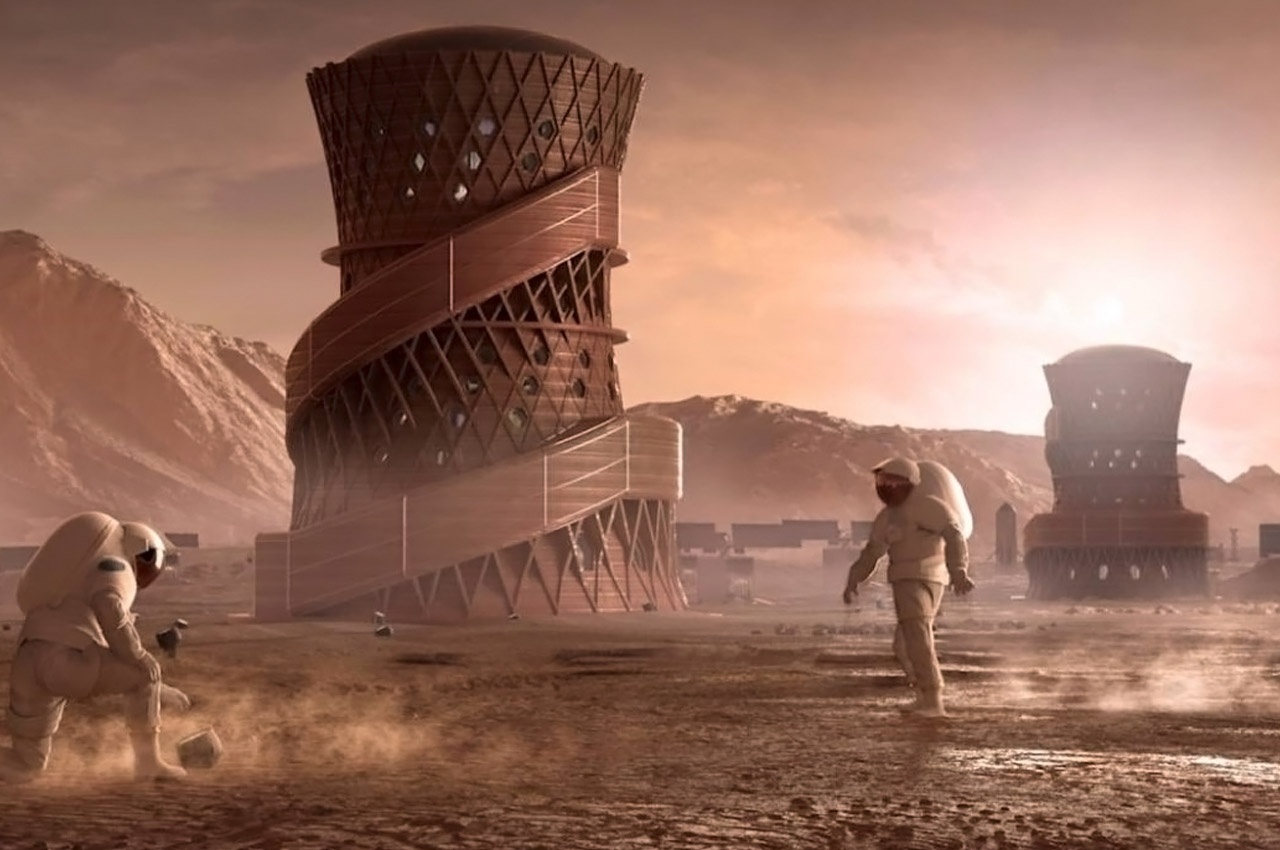 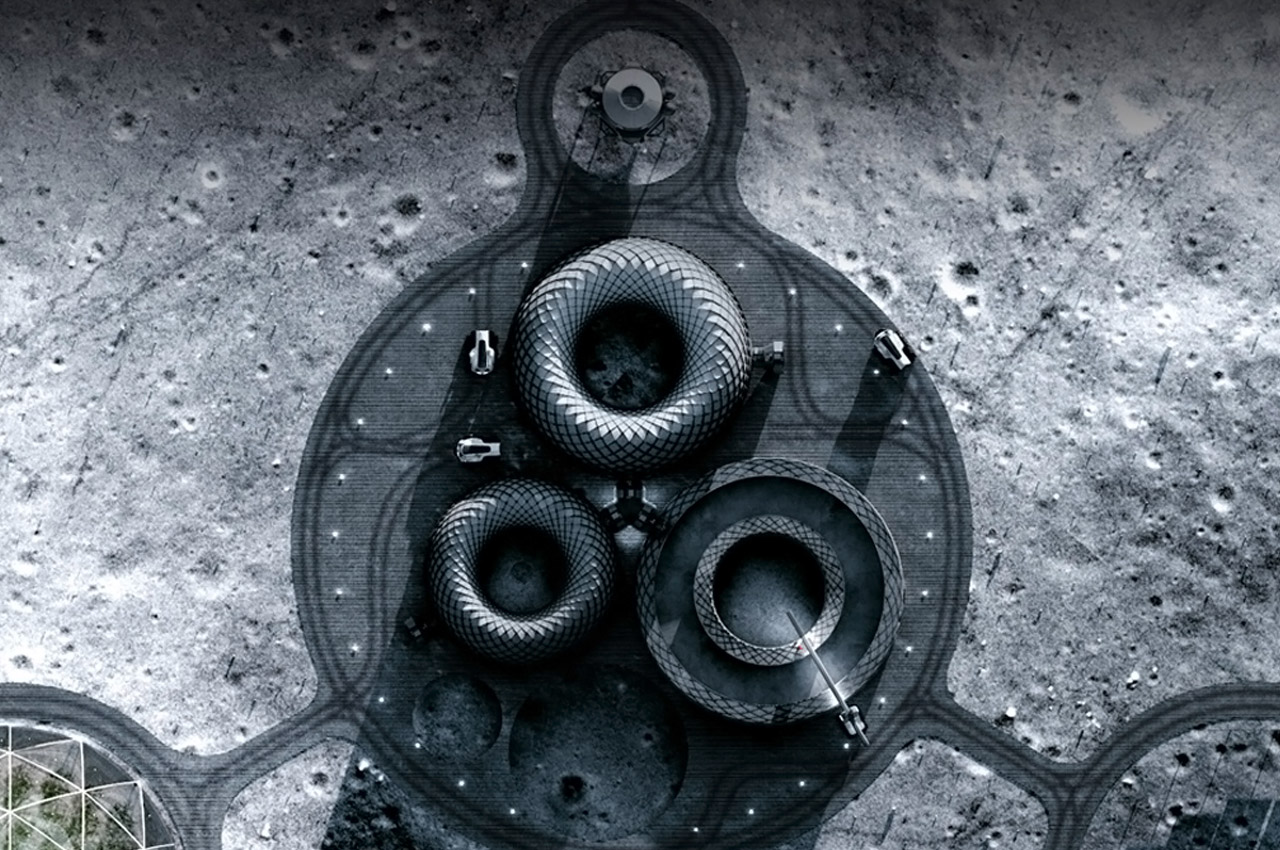 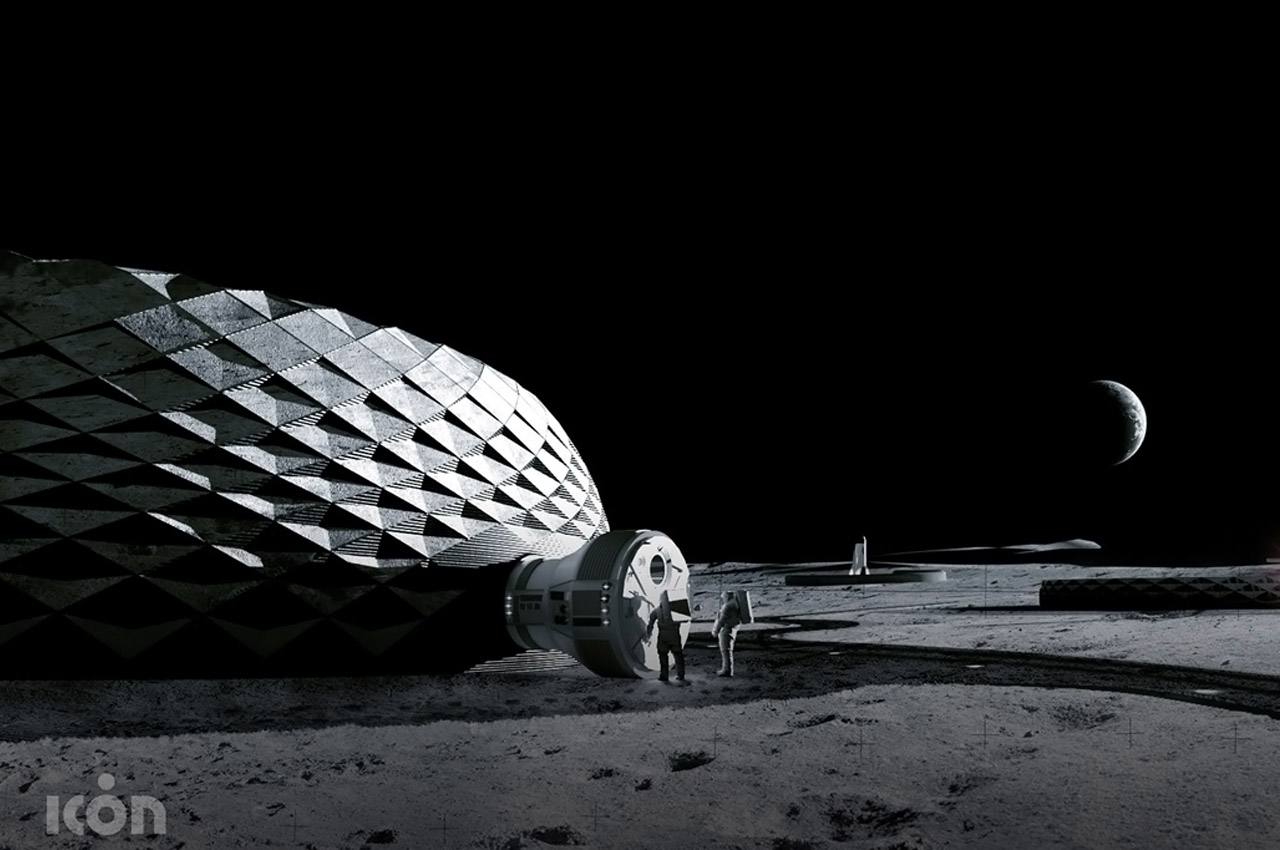 While Mars missions are getting all the media and sci-fi attention, a trusty celestial friend is making a comeback as an option for hosting human colonies outside Earth – it is our moon! Bjarke Ingle’s BIG and 3D-printed building company ICON is working on Project Olympus – a mission to develop robotic construction for the moon. Bjarke Ingles is the Elon Musk of the architectural world, he loves to explore the impossible and has a penchant for designs that can help save mankind right from his environmentally friendly buildings to Project Olympus. Project Olympus is about finding a way to create a 3D-printed infrastructure for living on the moon using materials found on its surface. 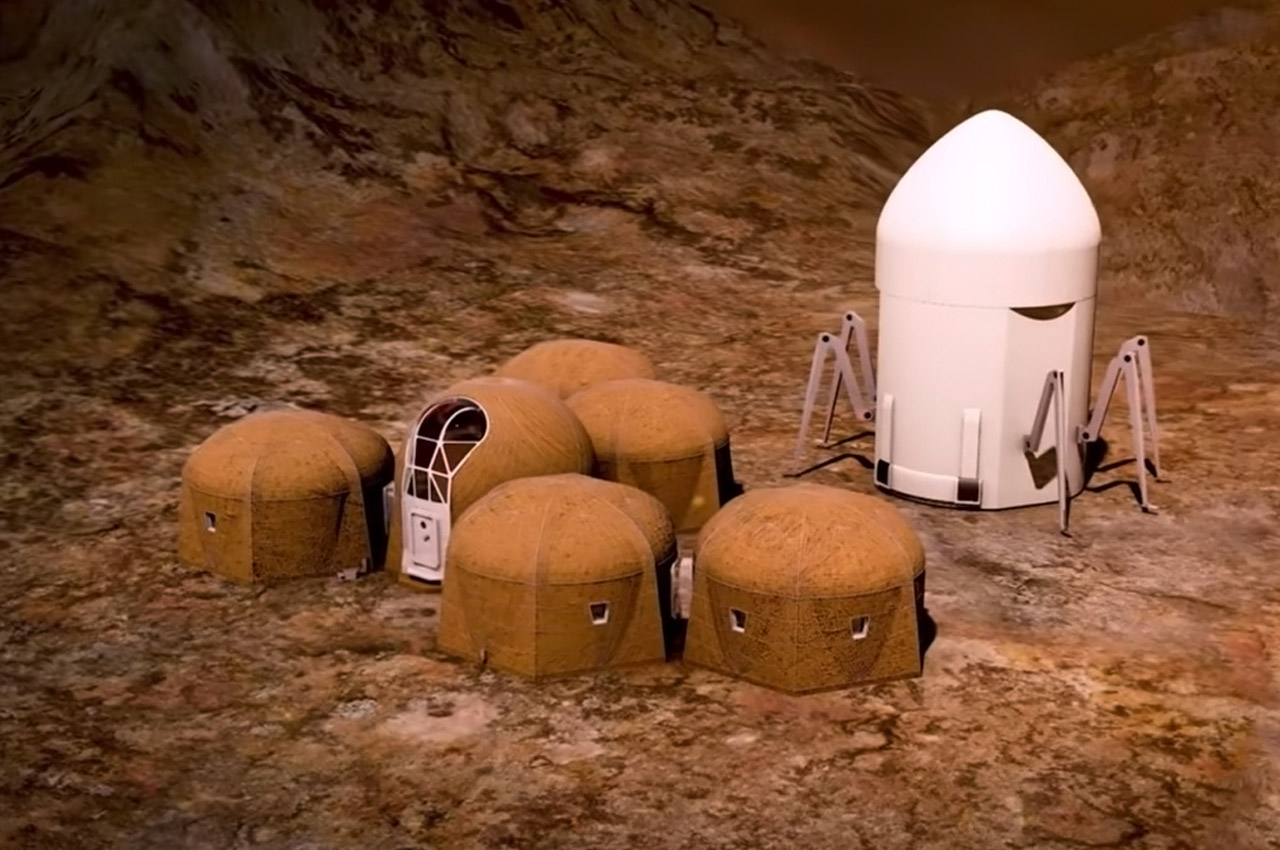 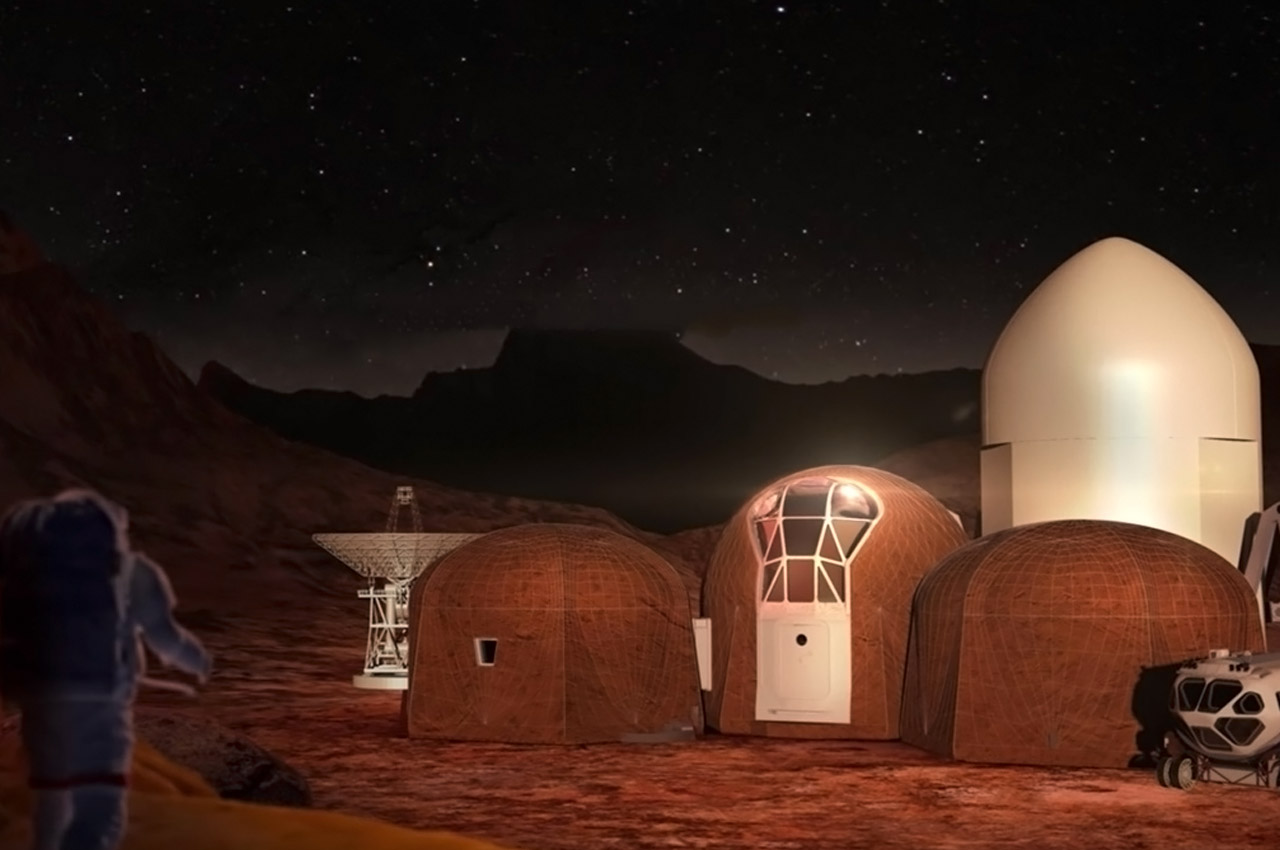 The winner of NASA’s competition to design a 3D-printed habitat for Mars is the Zopherus designed by an Arkansas-based team. The design is envisioned to be built from the materials available on the planet and showcases a settlement with rounded hut-like structures. The construction is designed to be 3D printed, without any human intervention to keep the place ready for the humans before they arrive. The process starts with a lander who settles and looks for a suitable area to start building the settlement, the lander deploys autonomous robots who gather the material for the process to start. 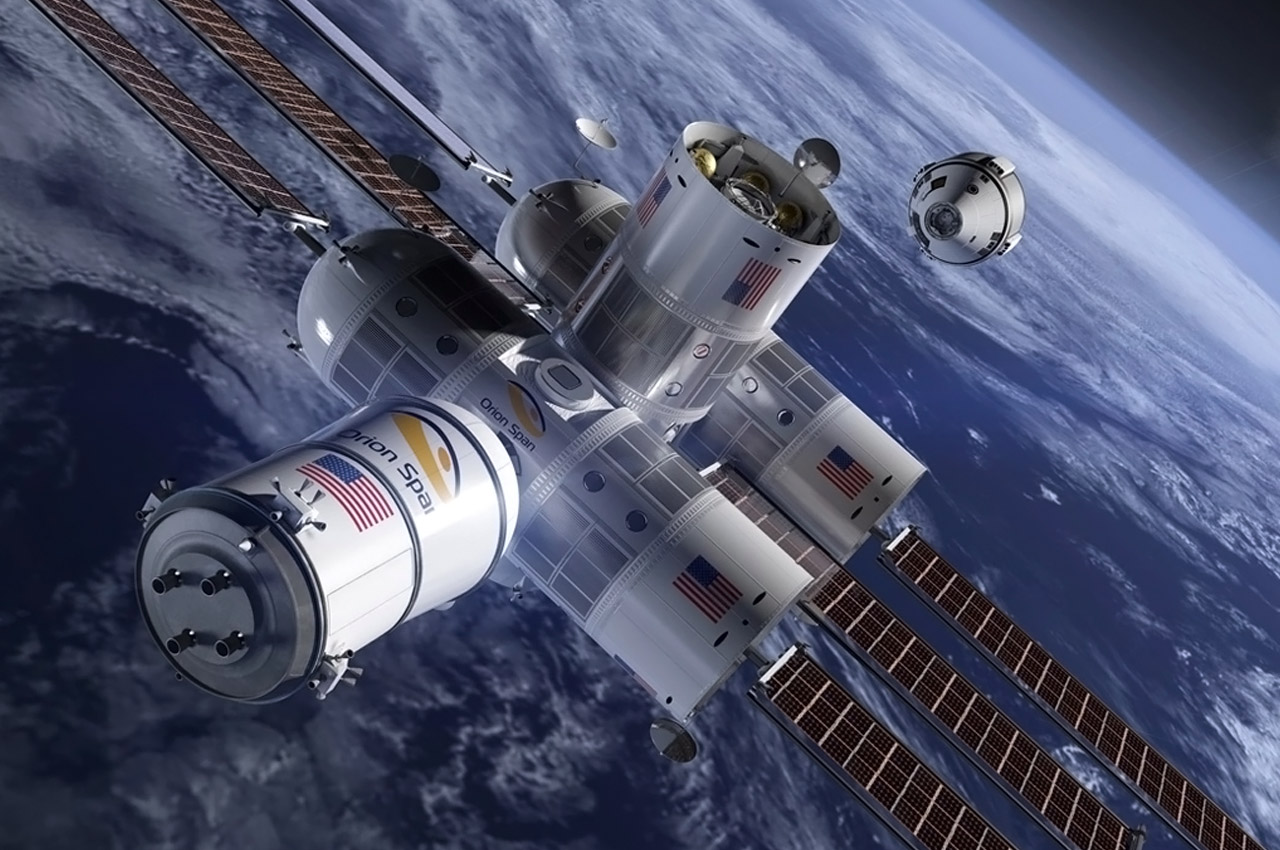 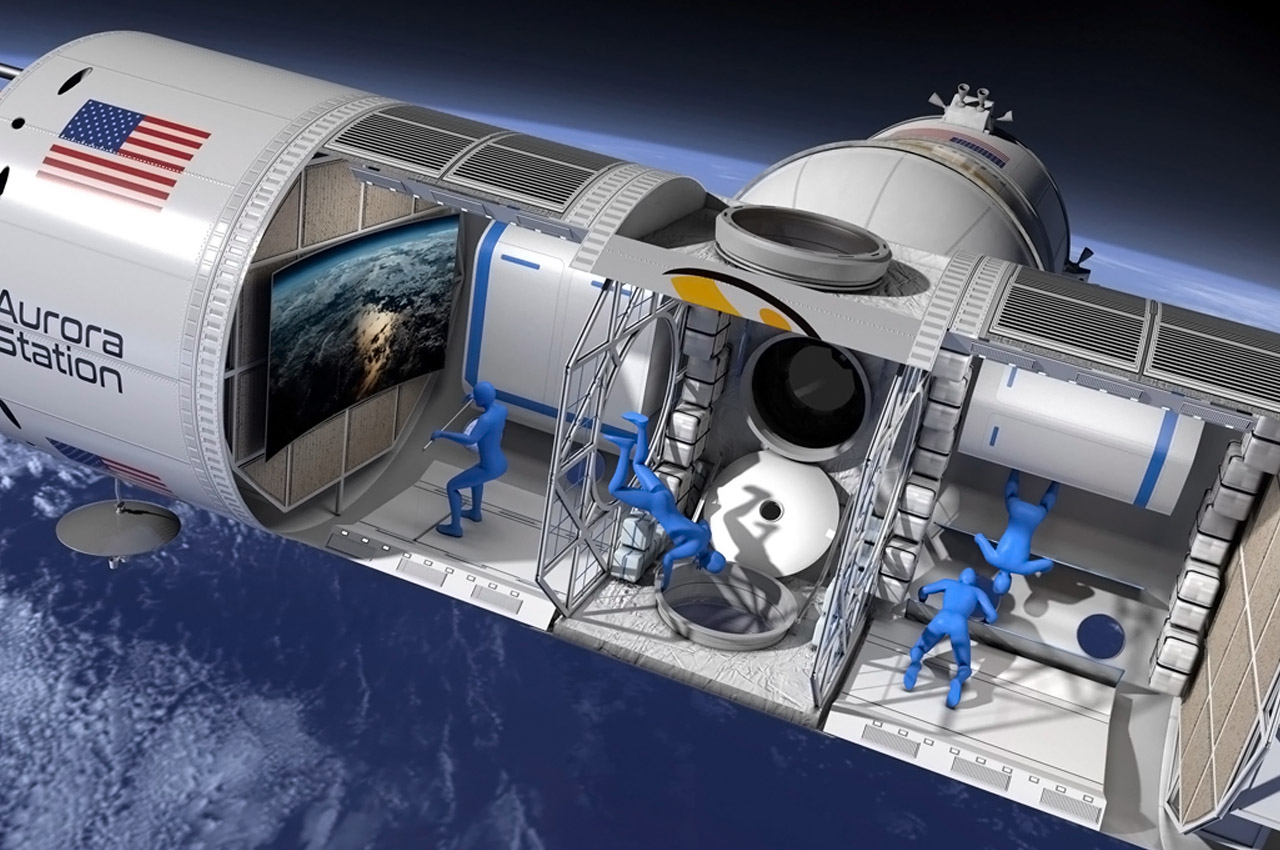 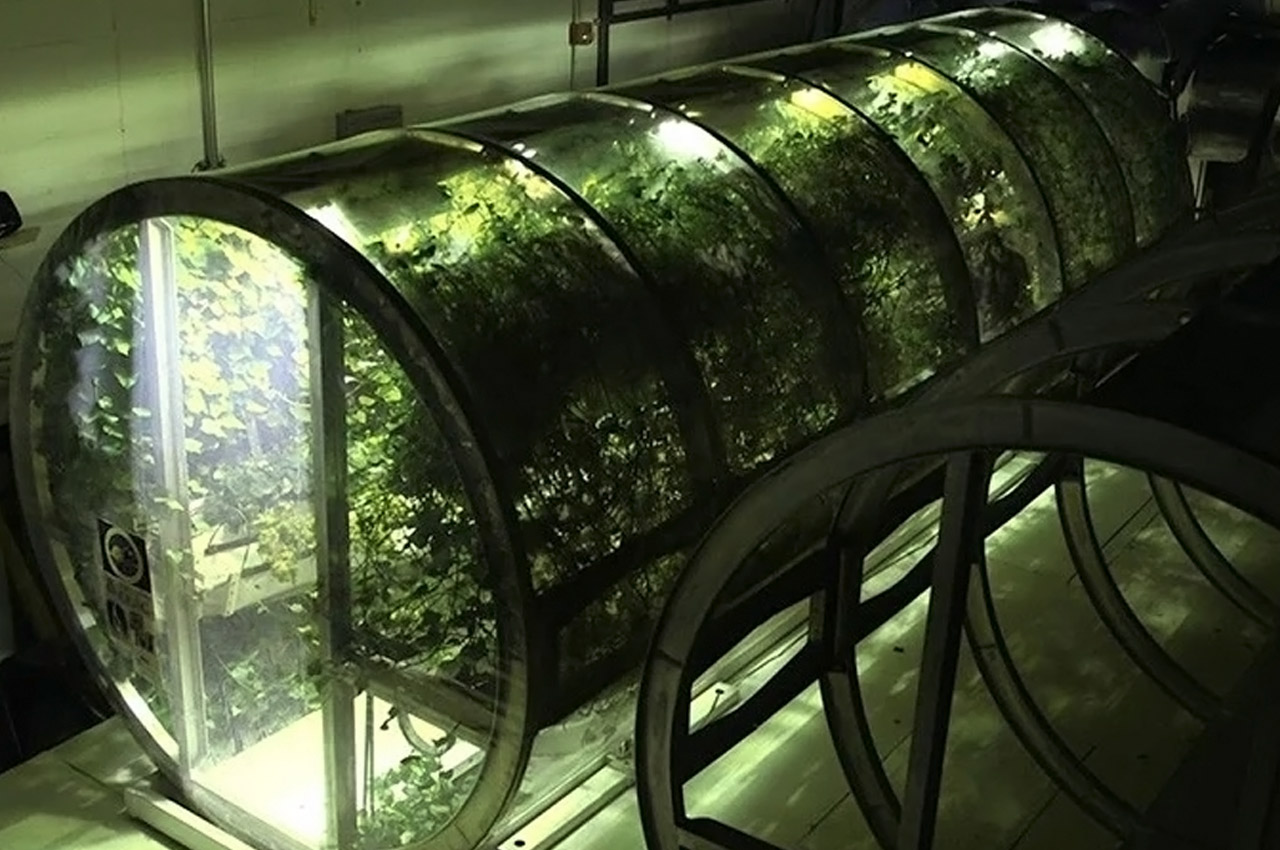 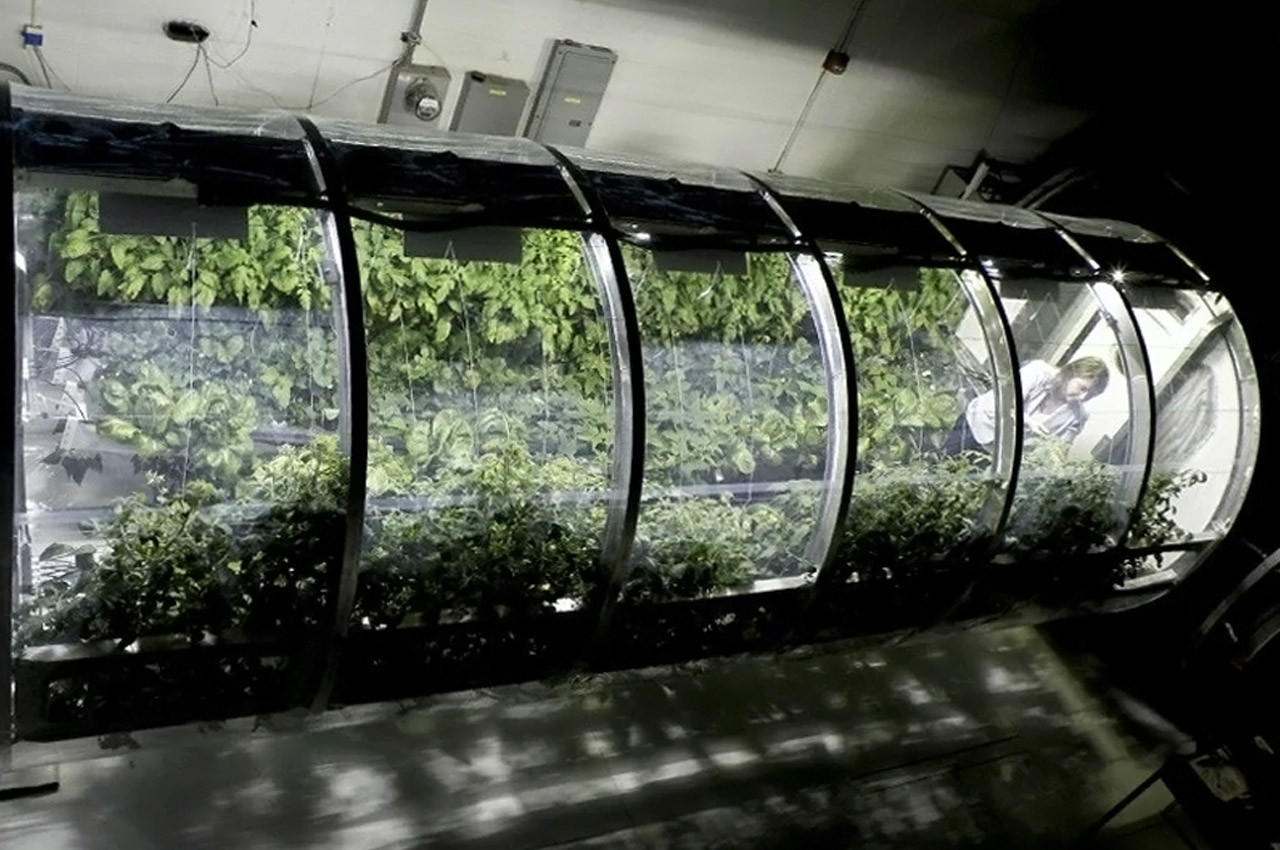 NASA scientists and the University of Arizona’s agricultural department have teamed up to develop this inflatable greenhouse that can be used to grow vegetables in deep space. The result of this experiment is to sustain astronauts on a vegetarian diet while staying for the long term on the Moon or Mars. While NASA scientists have been growing crops in the International Space Station, this 18×7 feet design can be used for air revitalization, water recycling, or waste recycling and also repurposing the carbon dioxide exhaled by the astronauts. R. Gene Giacomelli, director of the controlled environment agriculture center at the University of Arizona states “We’re mimicking what the plants would have if they were on earth, and using of these processes for life support. The entire system of the lunar greenhouse does represent, in a small way, the biological systems that are here on earth.”

Quite like the Darth Vader to the StormTrooper, Dbrand’s matte black PS5 skins give the gaming console a beautiful, stealthy, almost menacing appeal. Unlike most…

Unity Between Phone and Tablet

iTransPhone is an Apple-style twist on phone & tablet combo that features an innovative cover/grip that keeps the phone in place, connected to the tablet…

This cliffside villa built in harmony with nature brings out the coastal mountain’s environmental beauty!

Villa La Grintosa is an elemental residence located in the coastal city of Porto Servo, Sardinia atop a rocky massif that helped to define the…