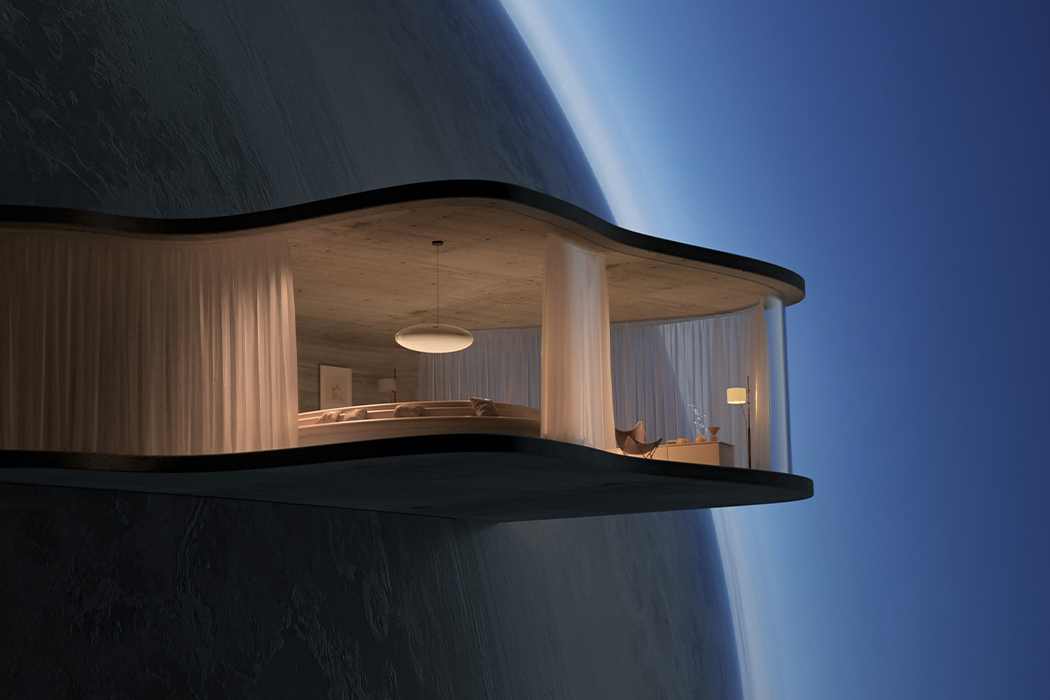 How many times have you heard “I just want to leave this planet for a while!” in the last two years? Very often, right? @sixnfive gives brings that sentiment to life with a collection of architectural renders called ‘What If?’ which is an ode to one of our greatest strengths – imagination. Imagination is a uniquely human ability to visualize unlimited possibilities starting with a simple question like “what if?” and the people who ask it often are the ones driving innovation. This collection explores the possible future move for mankind and probably what Musk has in mind through three elaborate acts

Act one: The Journey includes the meeting, the bedroom, and the dinner room. It represents our trip and the hope to arrive, but also the attachments of our mundane life, carrying memories of a previous reality. Act two: The settlements shows the Universe Edge, Summer House, and Landing Zone. It expresses our freedom to dream and imagine how our intergalactic holiday homes would look like. Act three: The Encounter, is based on human emotions of loving someone, missing someone and being guided. It is all about looking inward and looking from inside, the vestiges of our presence in an inhabited and quiet place.

It explores the perception of time, loneliness, and expectations but it also represents the hope to arrive. Yes, this is scientifically inaccurate but it expresses the freedom to dream and imagine via these zen visuals. Six N. Five is a contemporary studio working on advertising, editorial, and video commissions while finding time to create experimental work with CGI as a new medium for creative self-expression. Their refined imagination, poetic compositions, edgy minds, and sleek skills make the studio a hit amongst brands like Apple, Cartier, Cassina, Facebook, Givenchy, Ikea, Massimo Dutti, Microsoft, Nike, Samsung, Spotify, and many more! 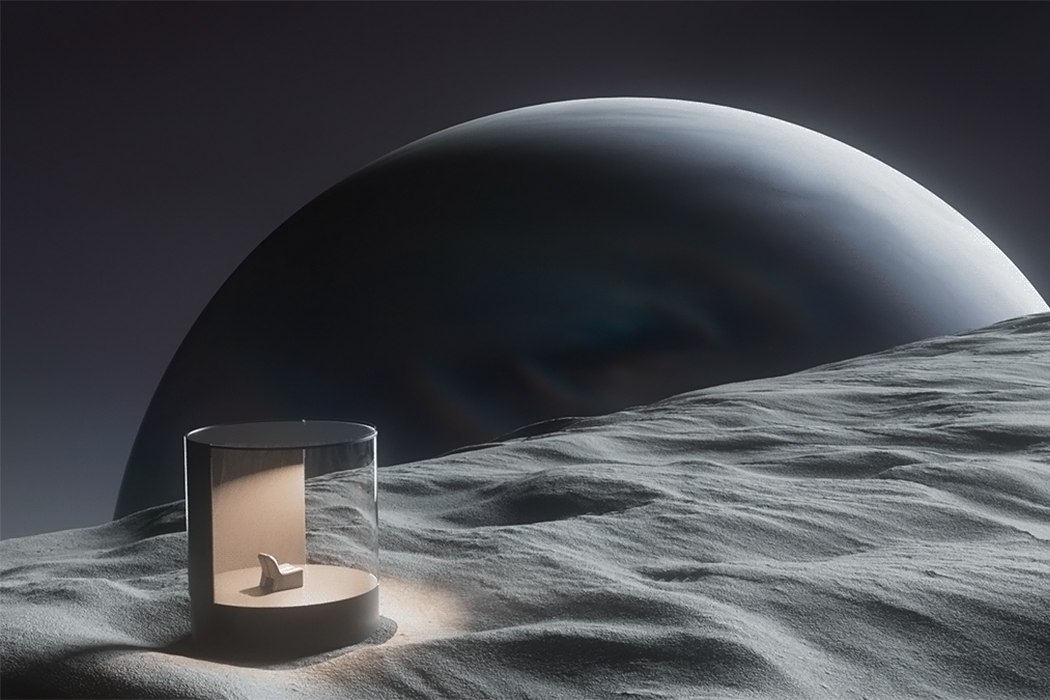 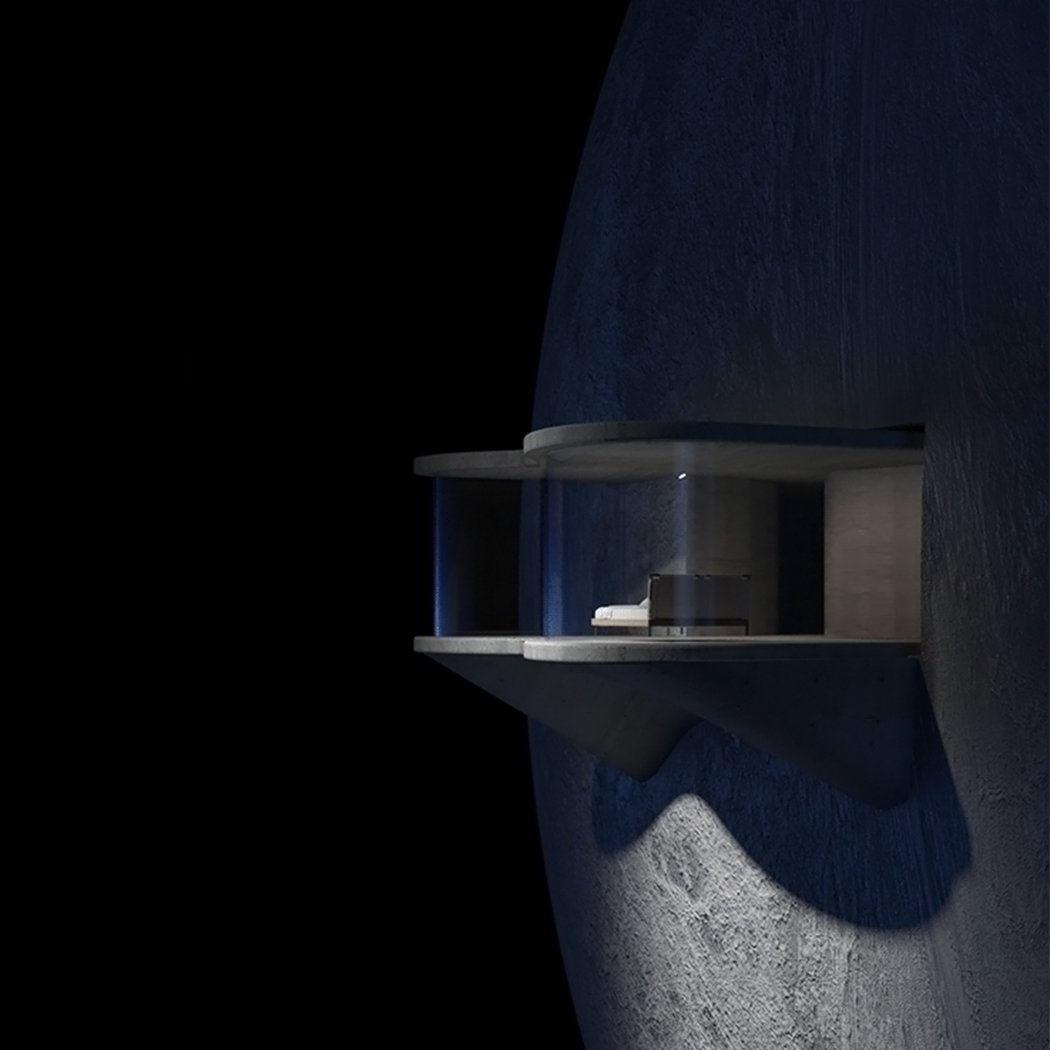 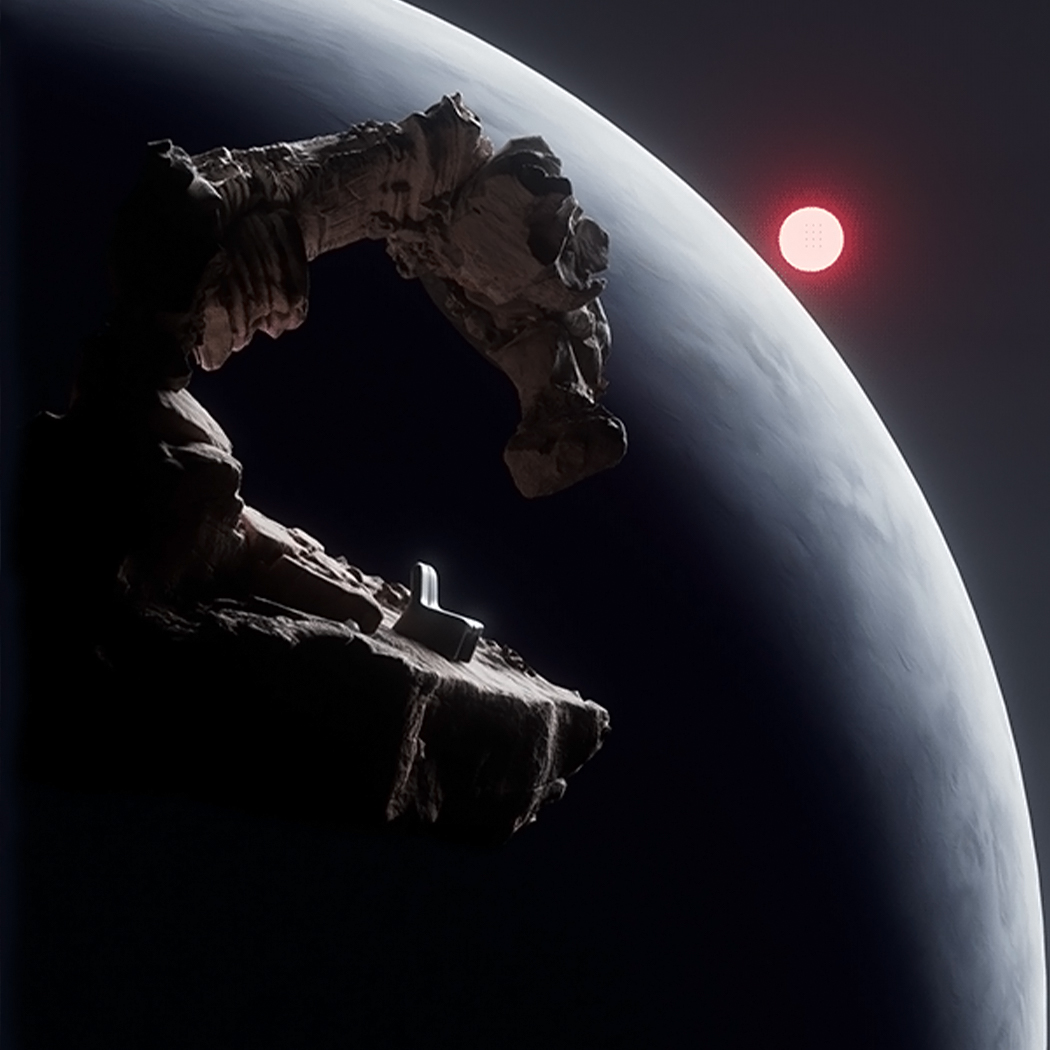 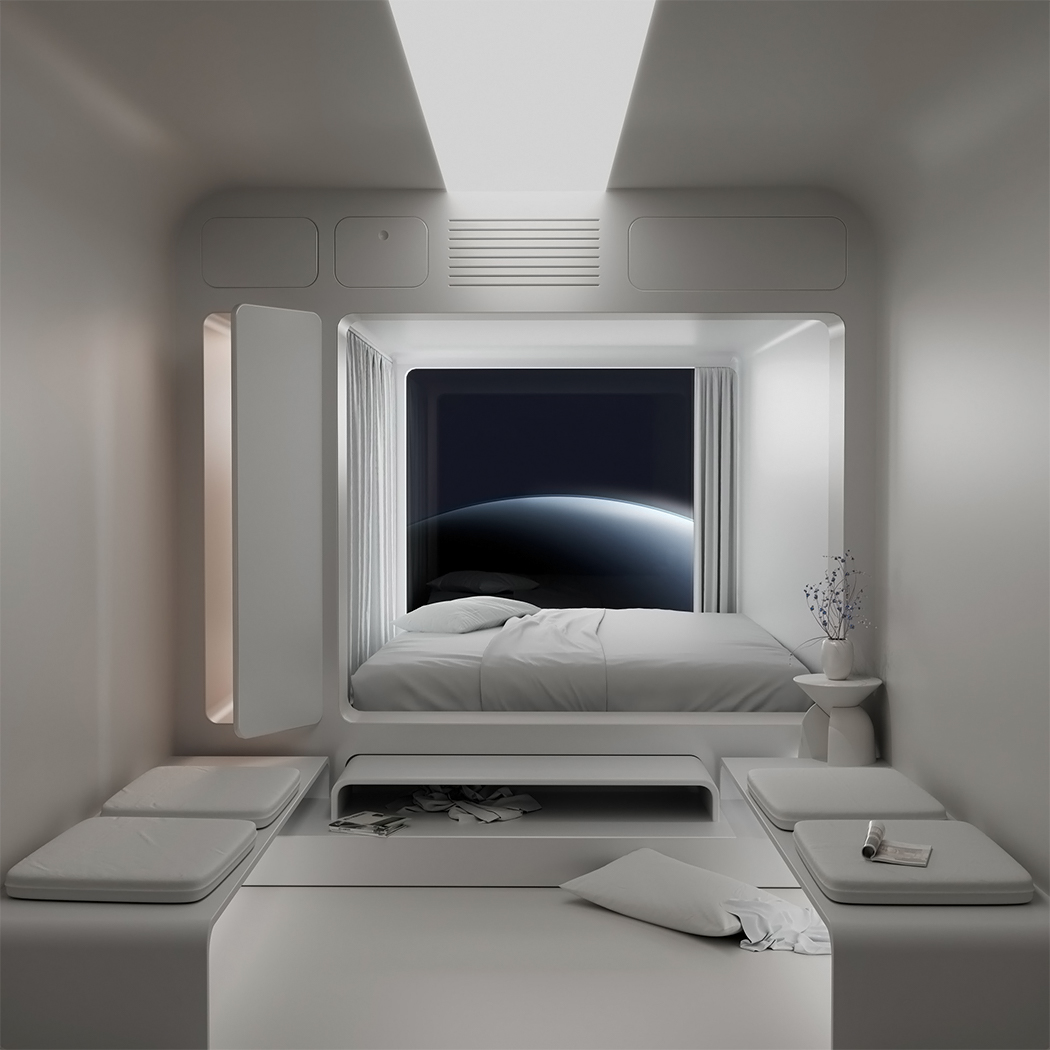 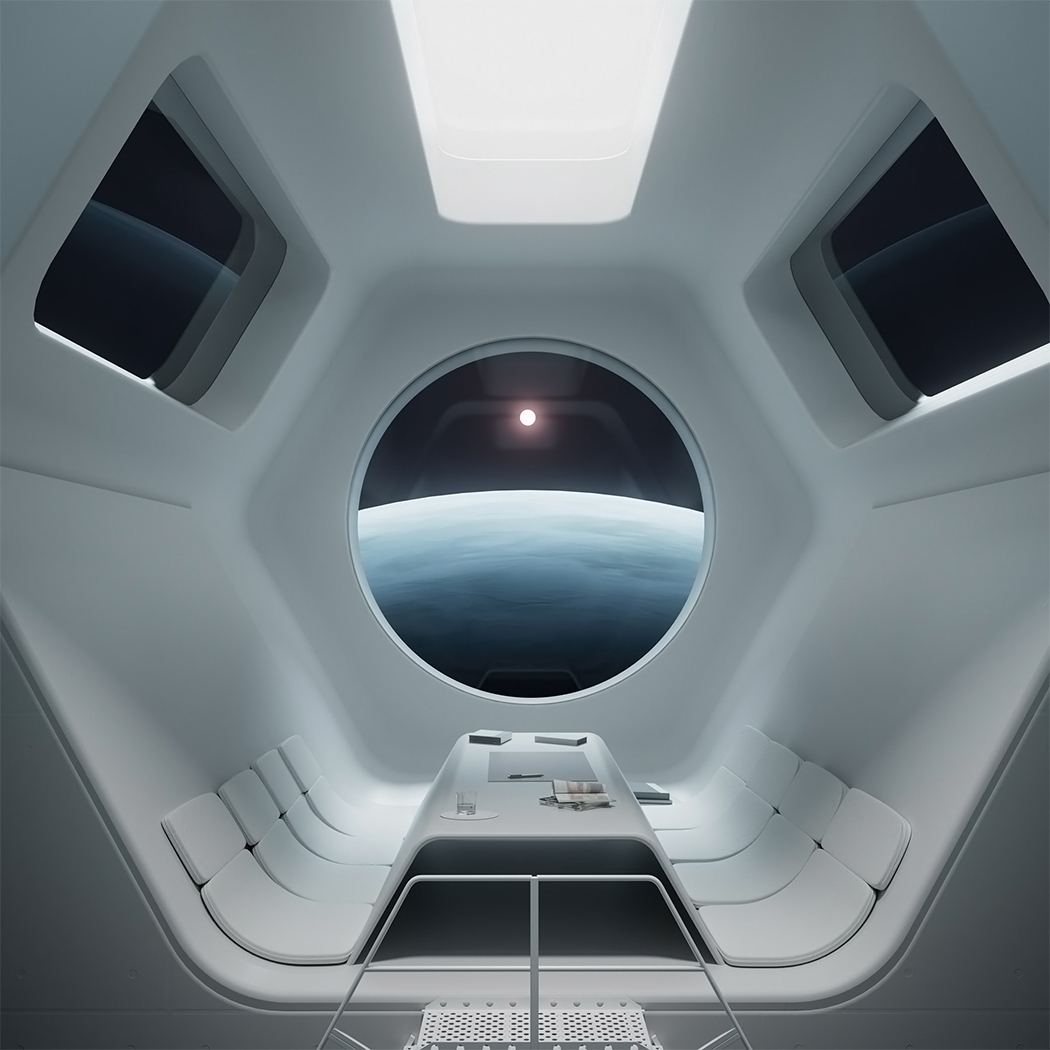 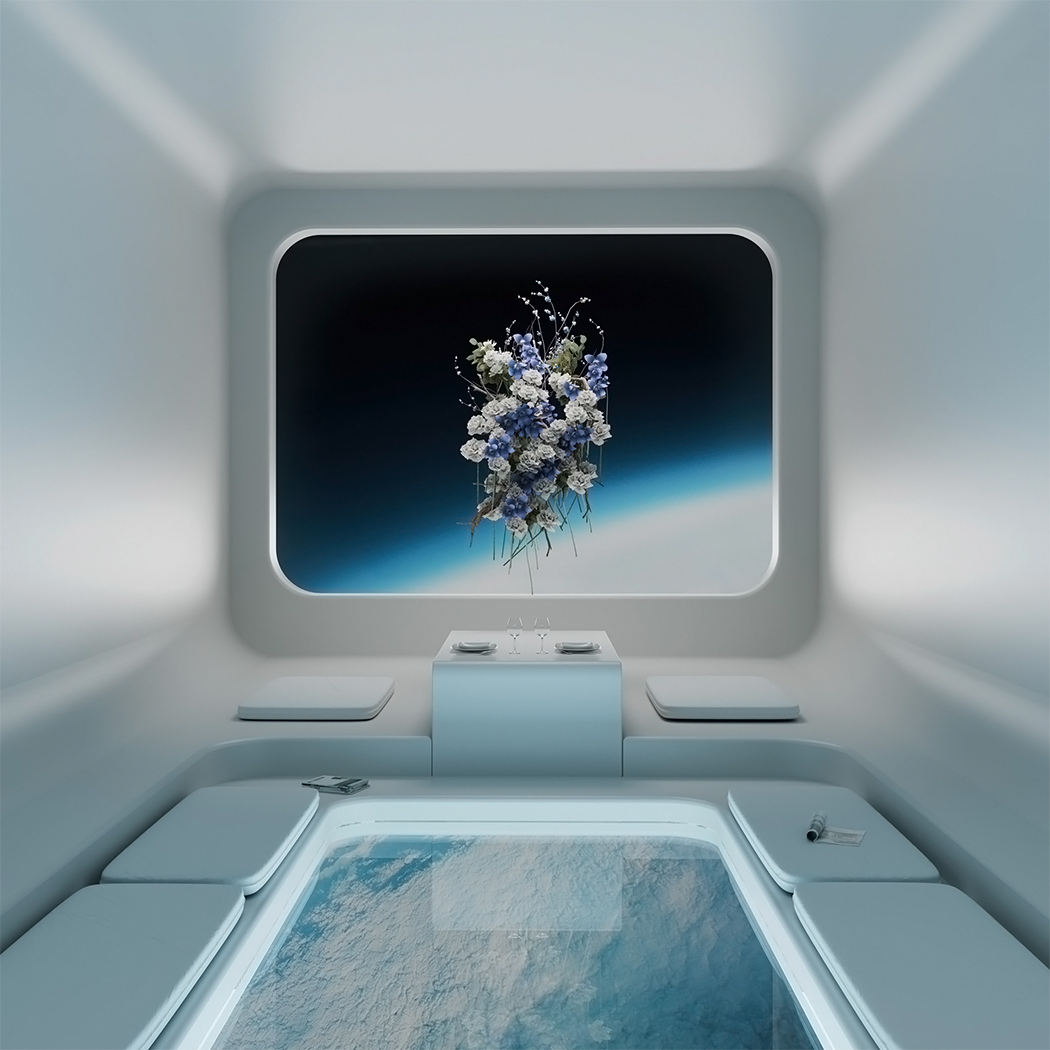 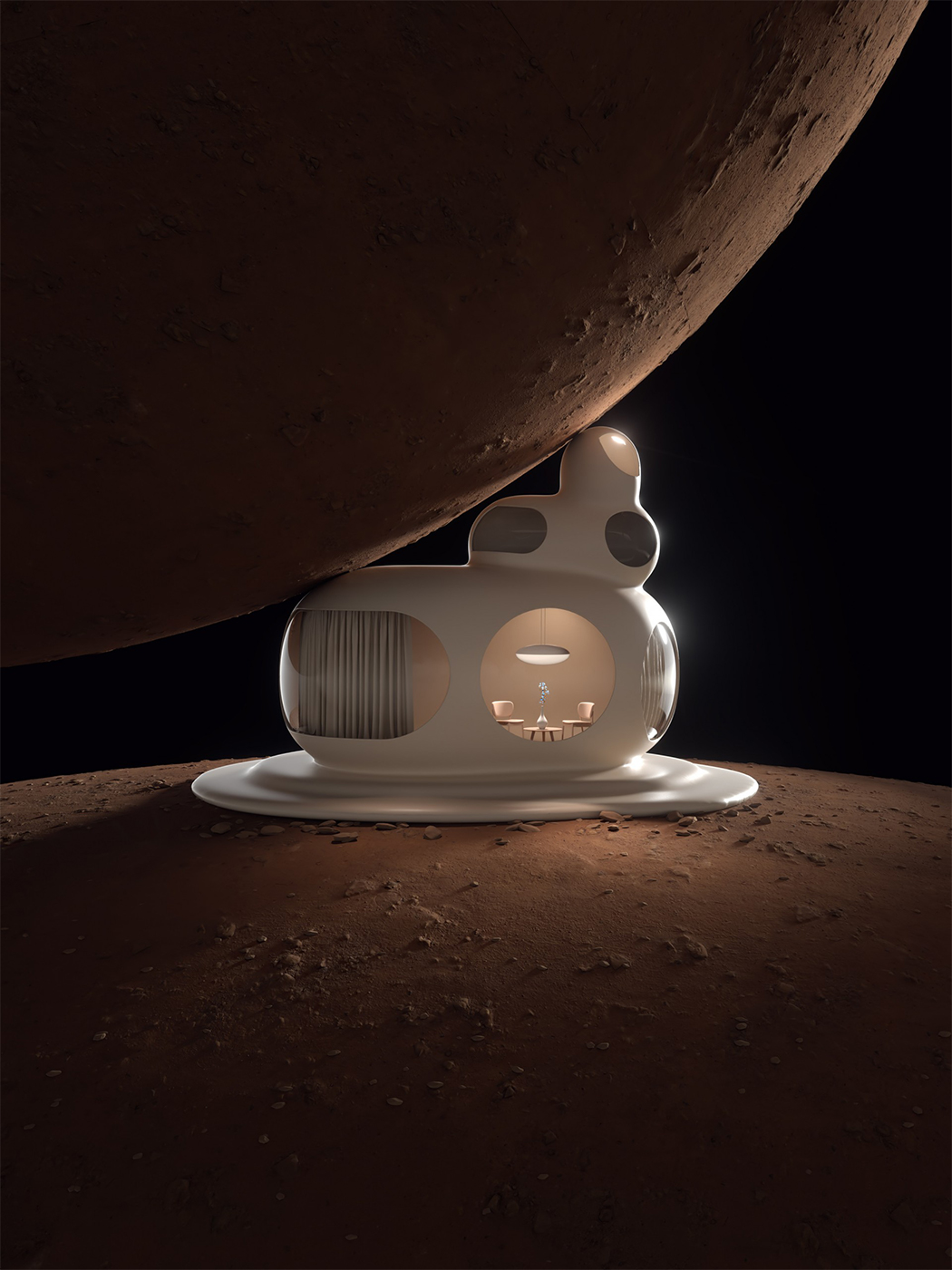 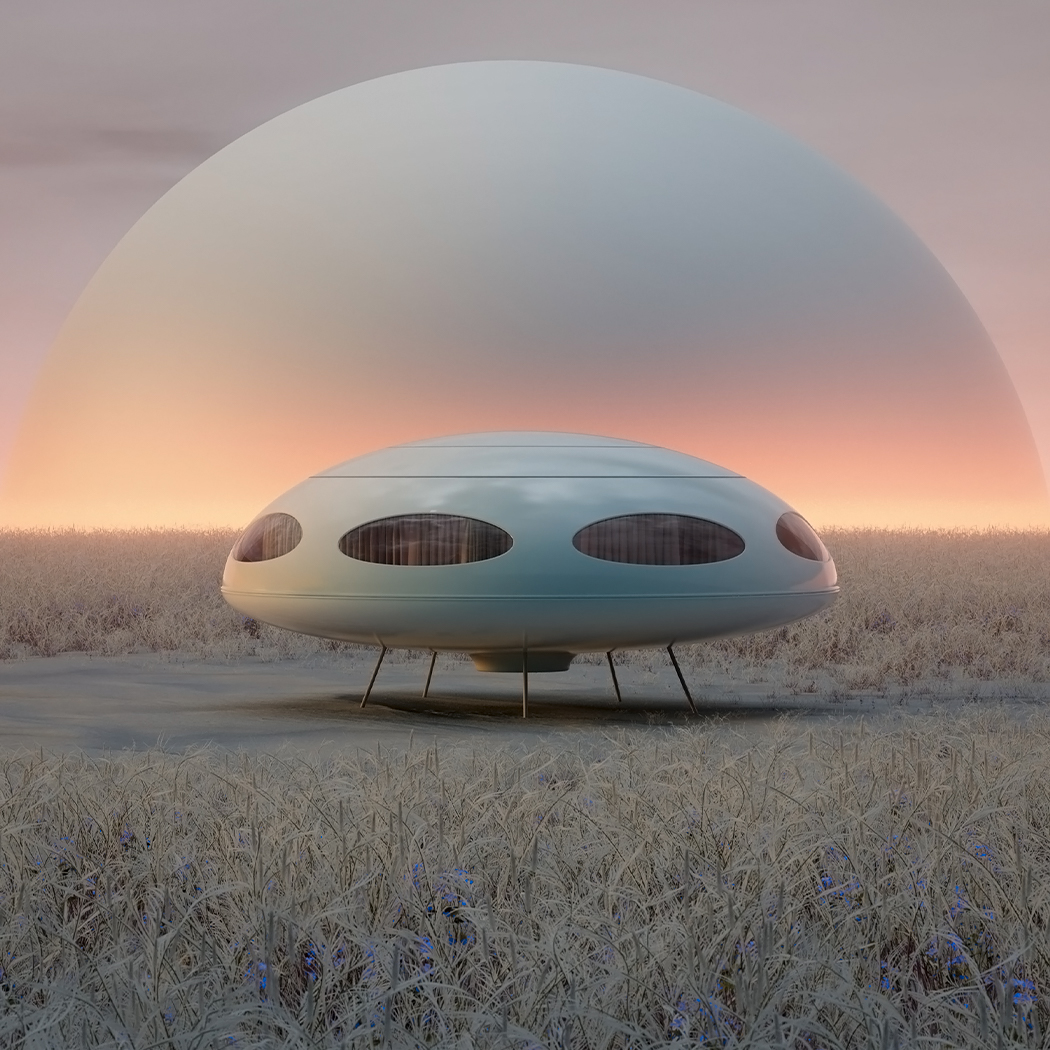 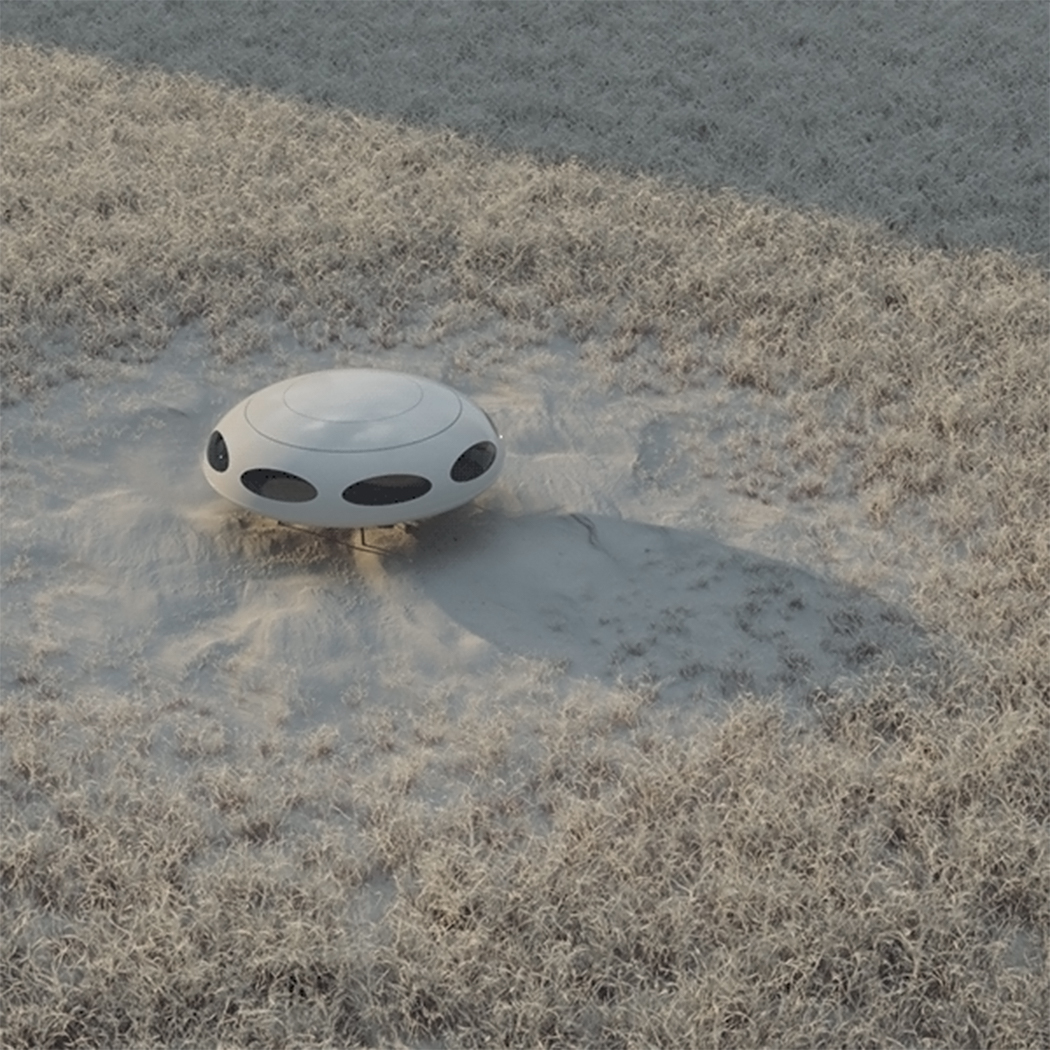 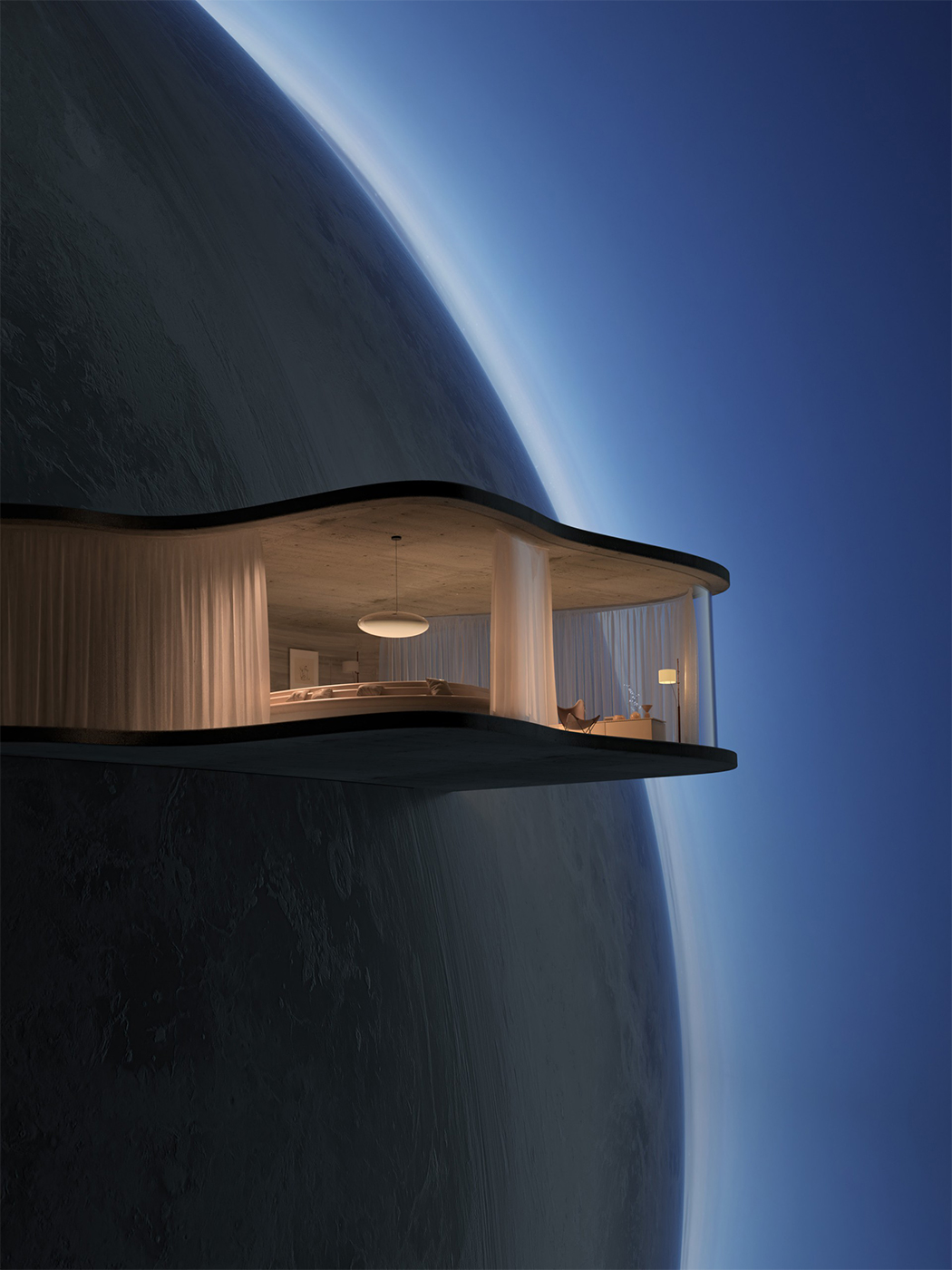 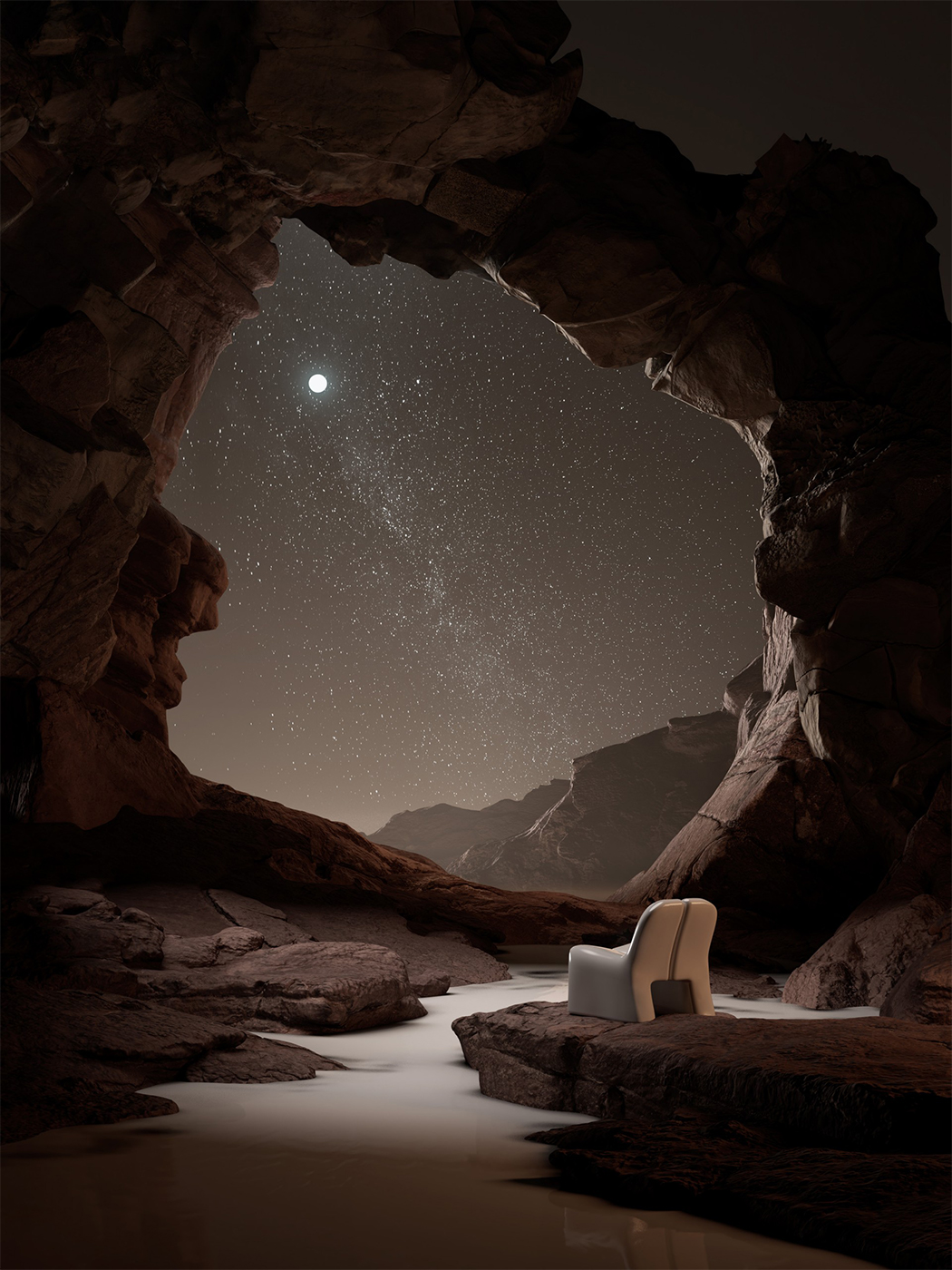 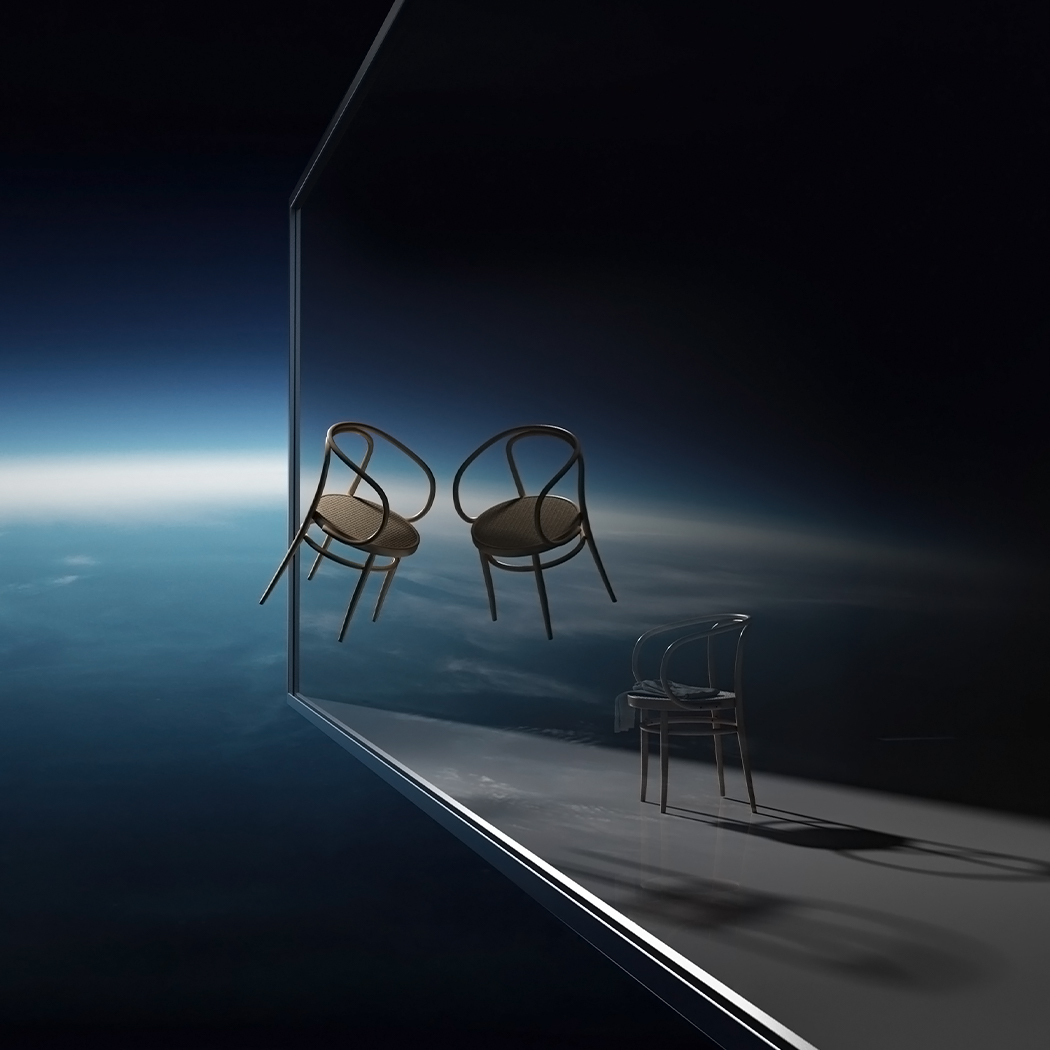 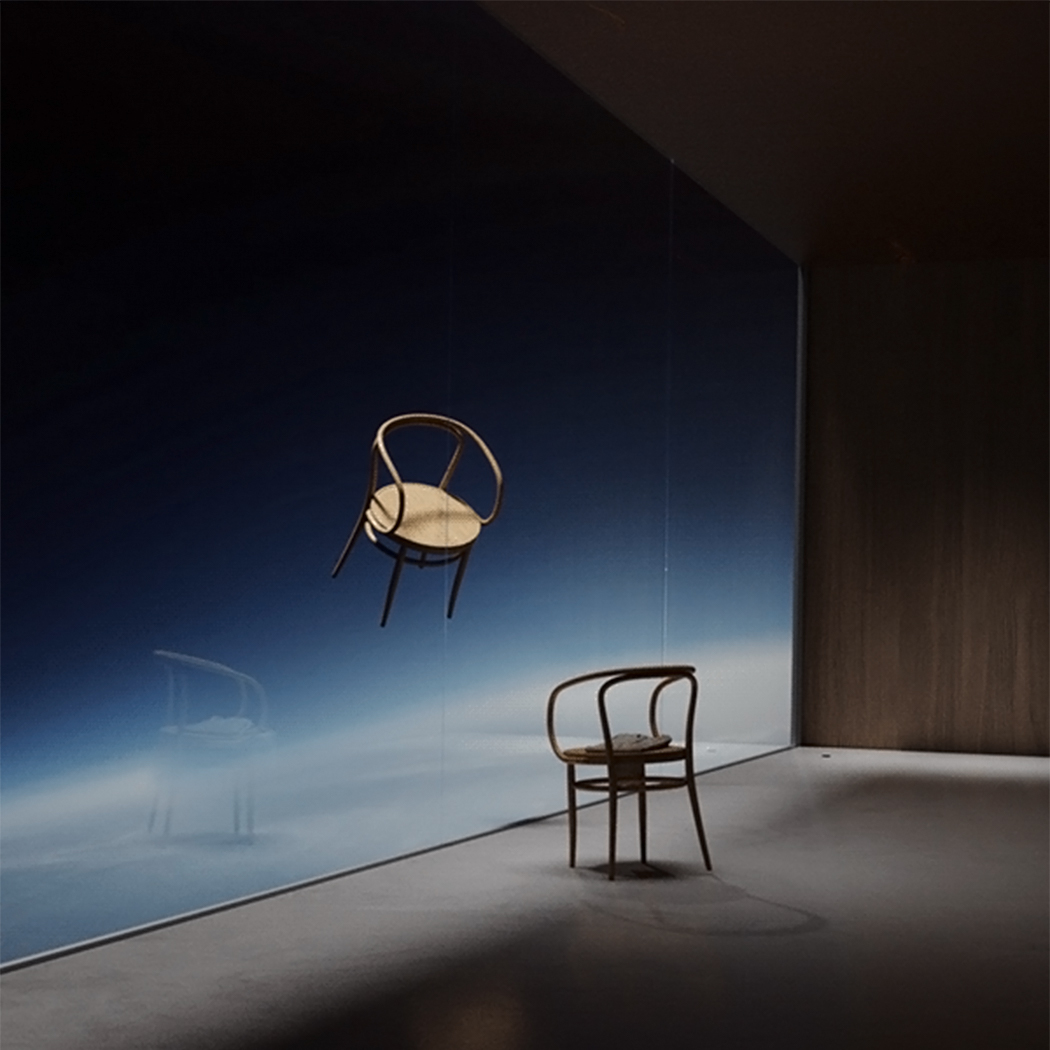 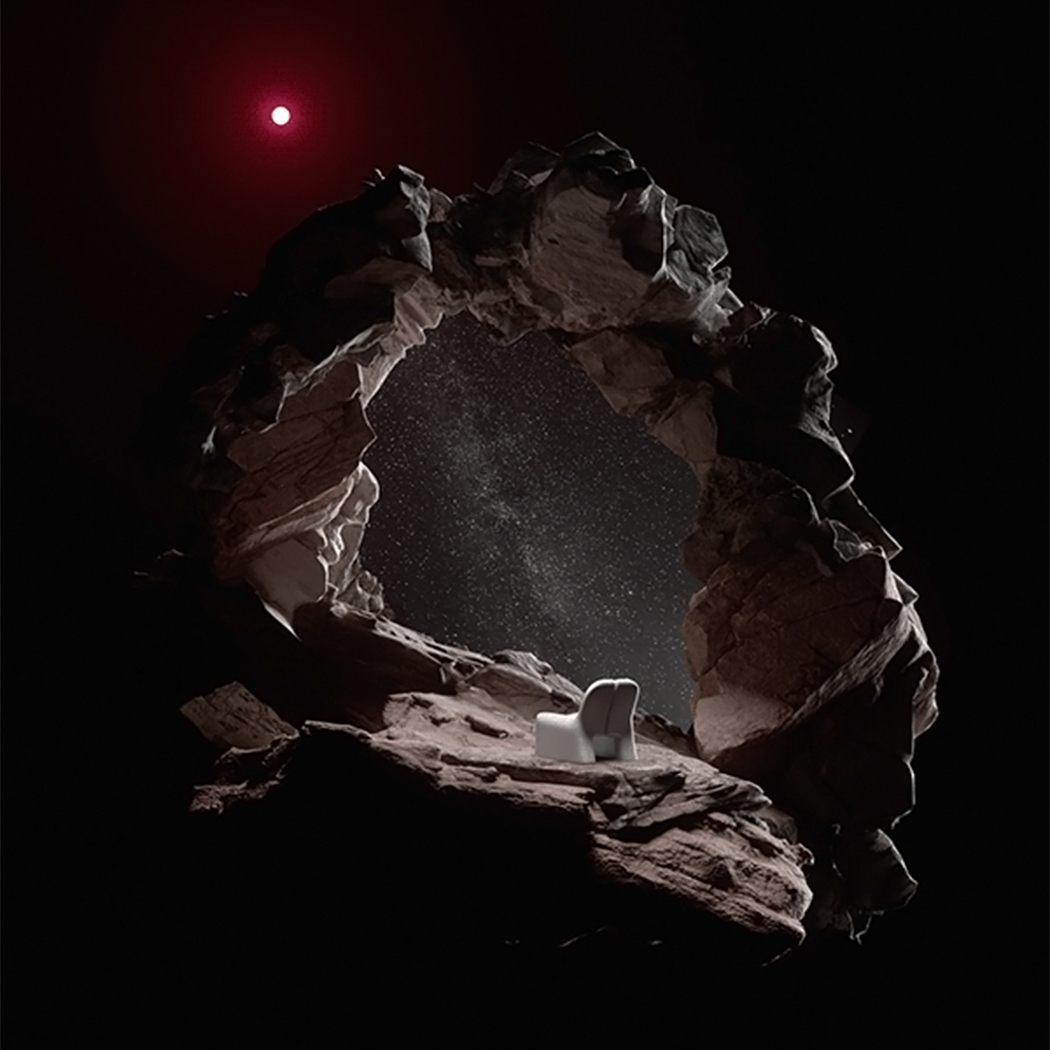 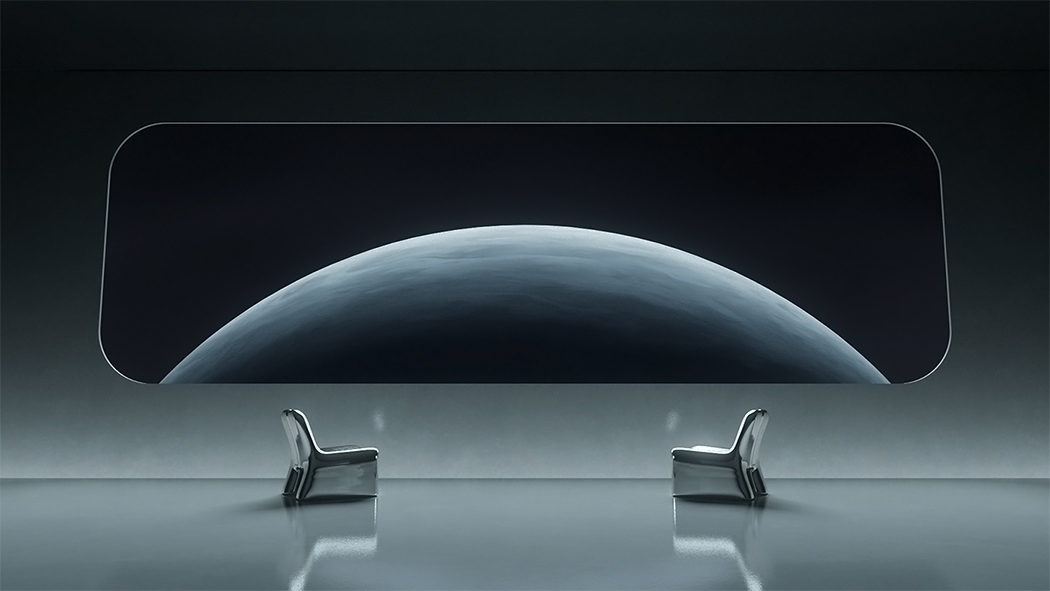 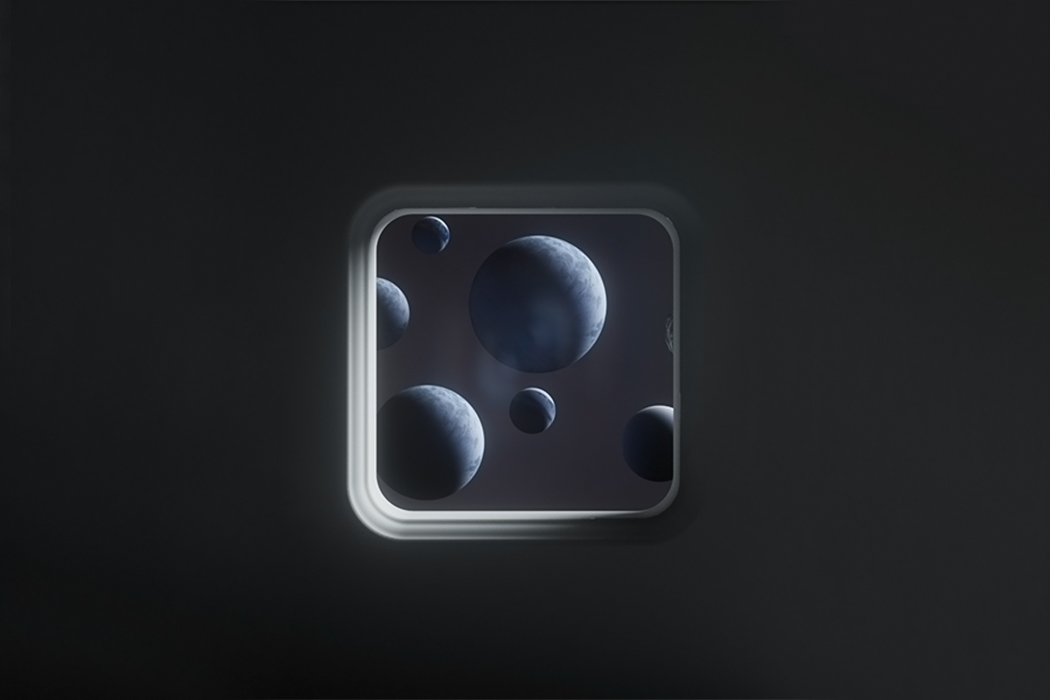 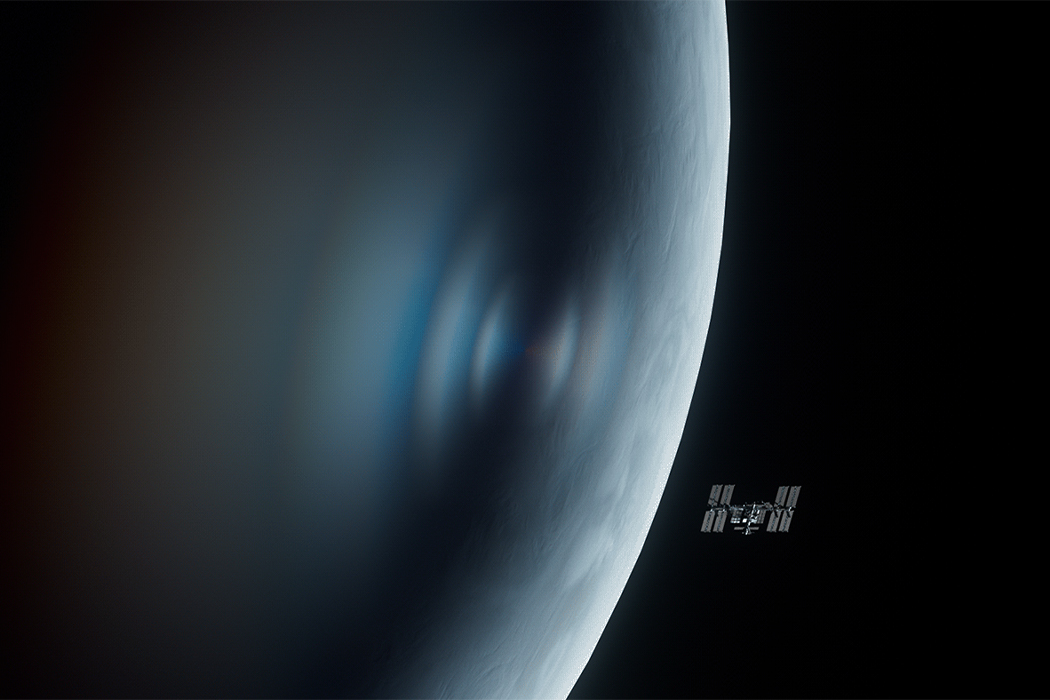 The younger brother of the popular Halm upside down glass, Quido is the newest handblown glassware from renowned Jakobsen Design. Each vessel is created as a…

I’ve got to tell you the name of this project first and foremost. Designed by Sun ho, Sin, this project is called “Barbellfish.” It is…

Water Filter Too Beautiful To Hide

The Soma is by far the most beautiful water filter to date. The pitcher looks more like a carafe which in my mind is more…