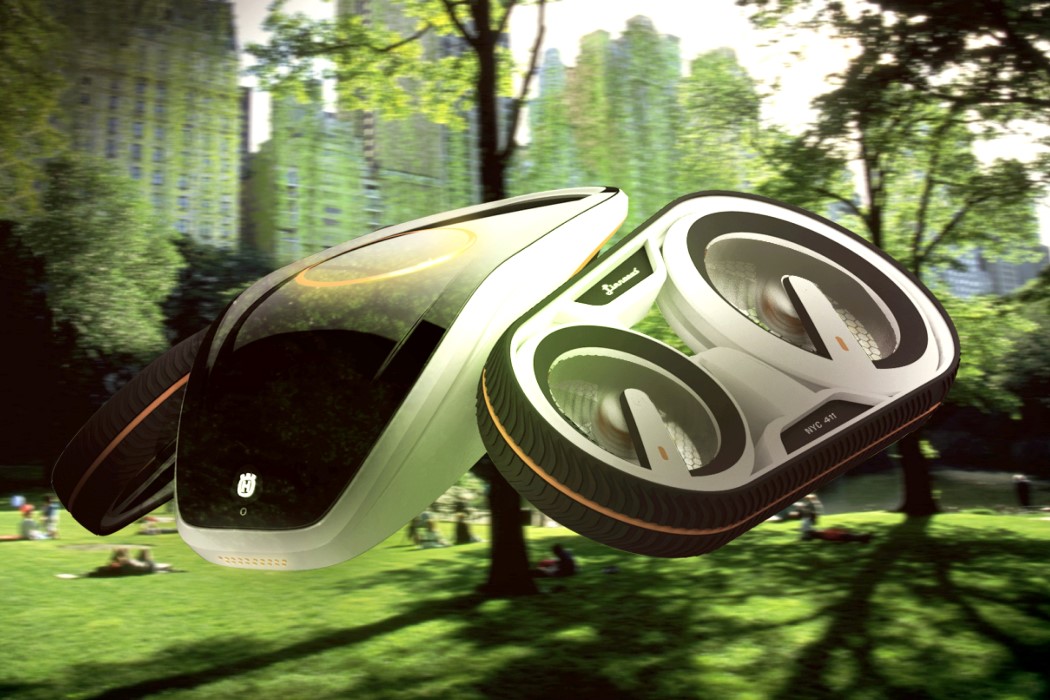 Linnaeus is a drone. A drone that’s designed to monitor large open green spaces to make sure that plants are healthy and well irrigated, but this isn’t about Linnaeus’ function. I’m more interested in the way Linnaeus is built and its incredible scope in the drone industry. The first thing you notice about the drone’s design is its ability to switch between terrain and flight operated drones. One moment it’s driving on the ground, and another, its tires open up sideways and the entire gadget lifts off into the skies! We’ve seen concepts like this in the past too where cars turn into flying vehicles using their wheels, but this feels a lot less far-fetched. The drone has hubless wheels on the outside that power the traction belt, and nestled where the hubs should be are a pair of rotors that allow the Linnaeus to go airborne. Pretty awesome, no?

Let it go on record that when these kinds of drones go mainstream, you heard the term ‘Dronevertible’ first right here from me! 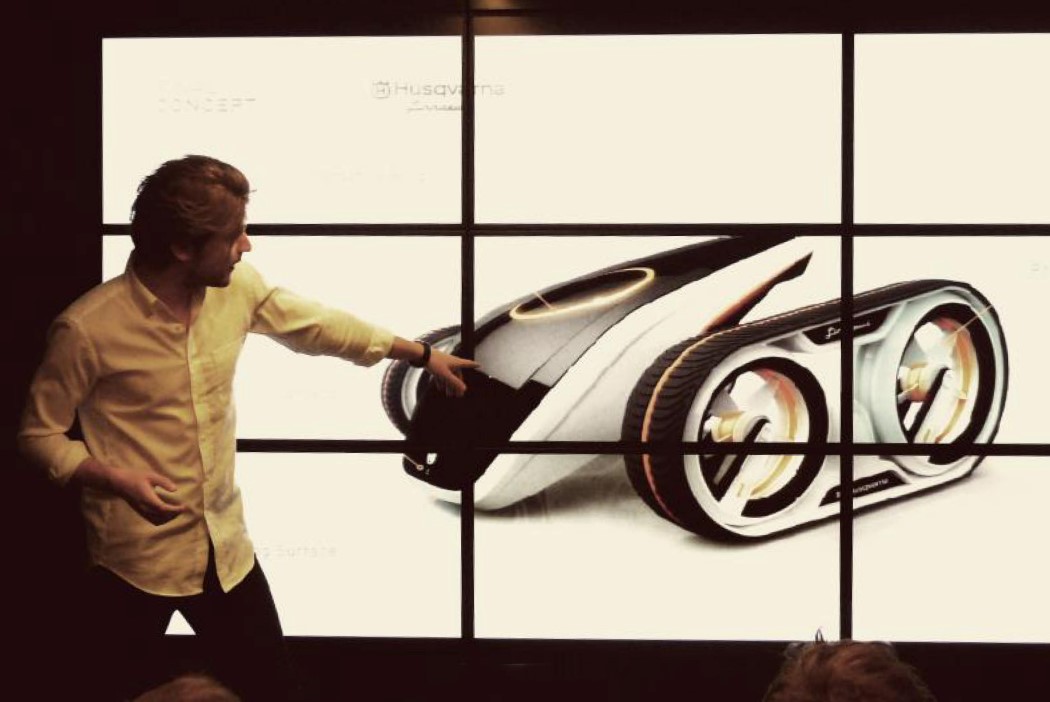 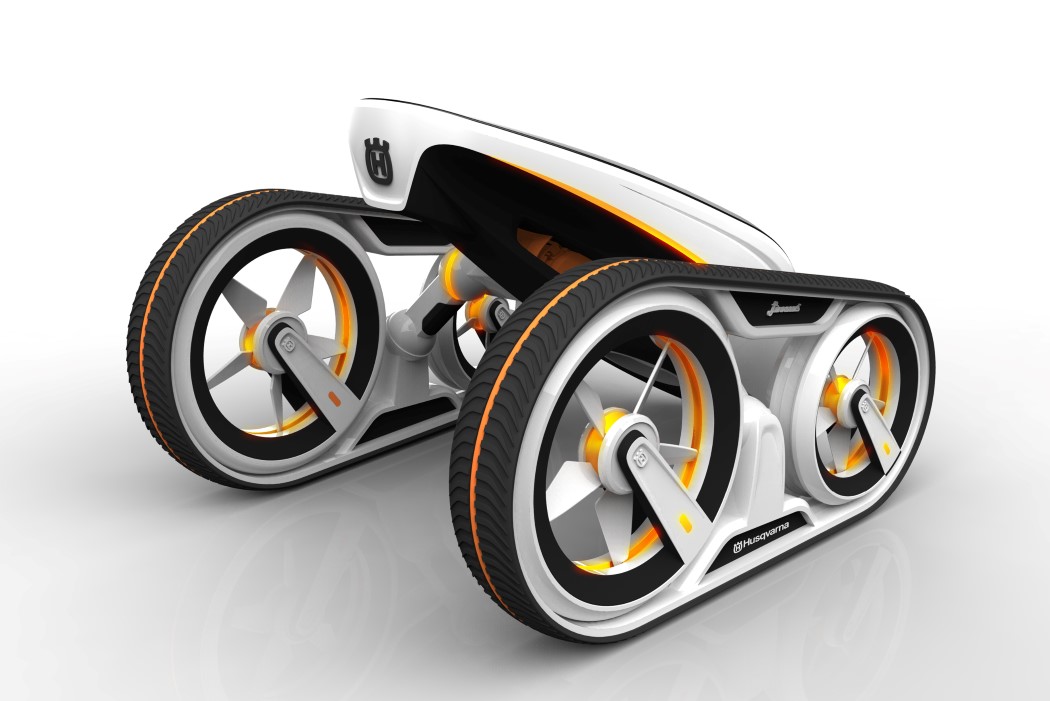 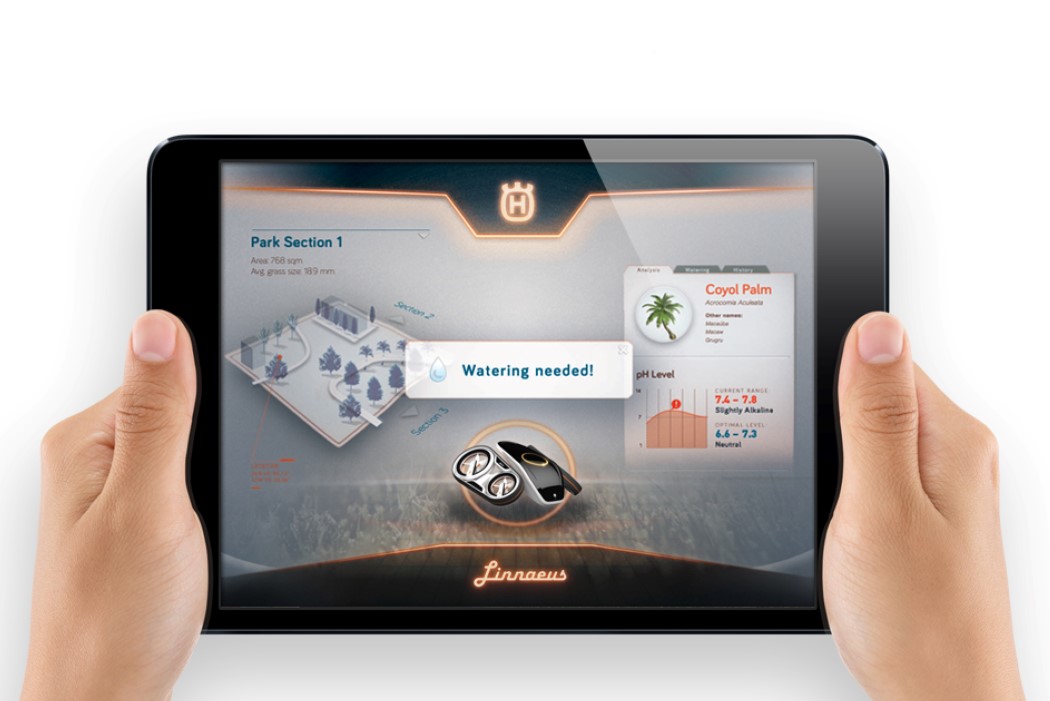 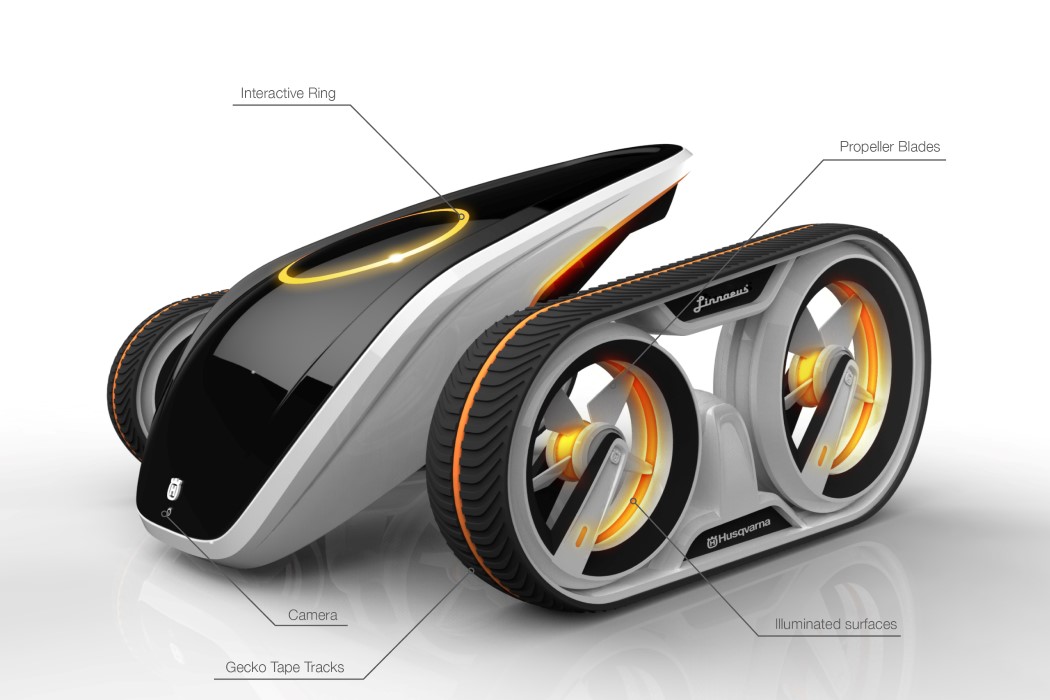 If you still have incandescent bulbs, then I will now beat you with a silly stick. Fortunately for you here’s one more way to get…

The Mouse for Productivity Masters

Deciding on the right mouse is a subjective process, but those who aim for productivity will appreciate the Volatas by Jason Chhaidan. Don’t be deceived…

1ℓimit faucet looks more like an elegant test tube inverted on top of a tap. The glass tube holds exactly one liter of water, sufficient…

This was bound to happen but Duck Image Studio is the first (that we know of) to apply paper electronic technology to a scale. The…