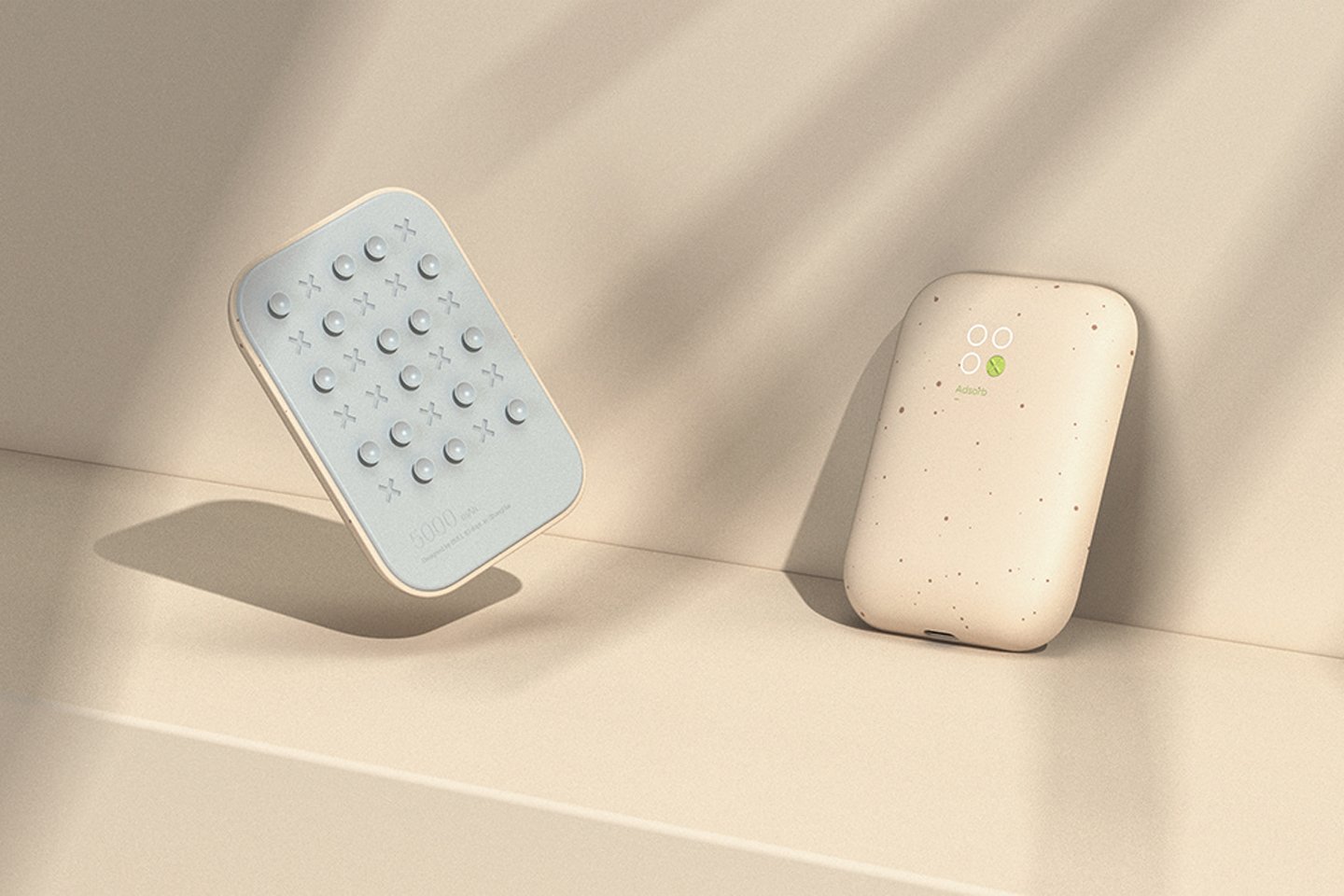 Adsorb is a wireless power bank that attaches to the back of your smartphone with micro-suction cups and replaces the bulky design of current power banks with a slimmer build.

Charging our smartphones while we’re out is always an uphill battle. You either have to ask the waiter or bartender if they have a charging cable or available outlet for yours. Your only other option is a bulky power bank that weighs and measures three times the weight and size of your phone, which is no fun carrying around. Alas, we need that juice. Slimming down its bulk and outfitting it with silicone suction cups to attach to your smartphone, industrial designer Wenjie Zheng gave the classic power bank a much-needed makeover, calling it Adsorb. 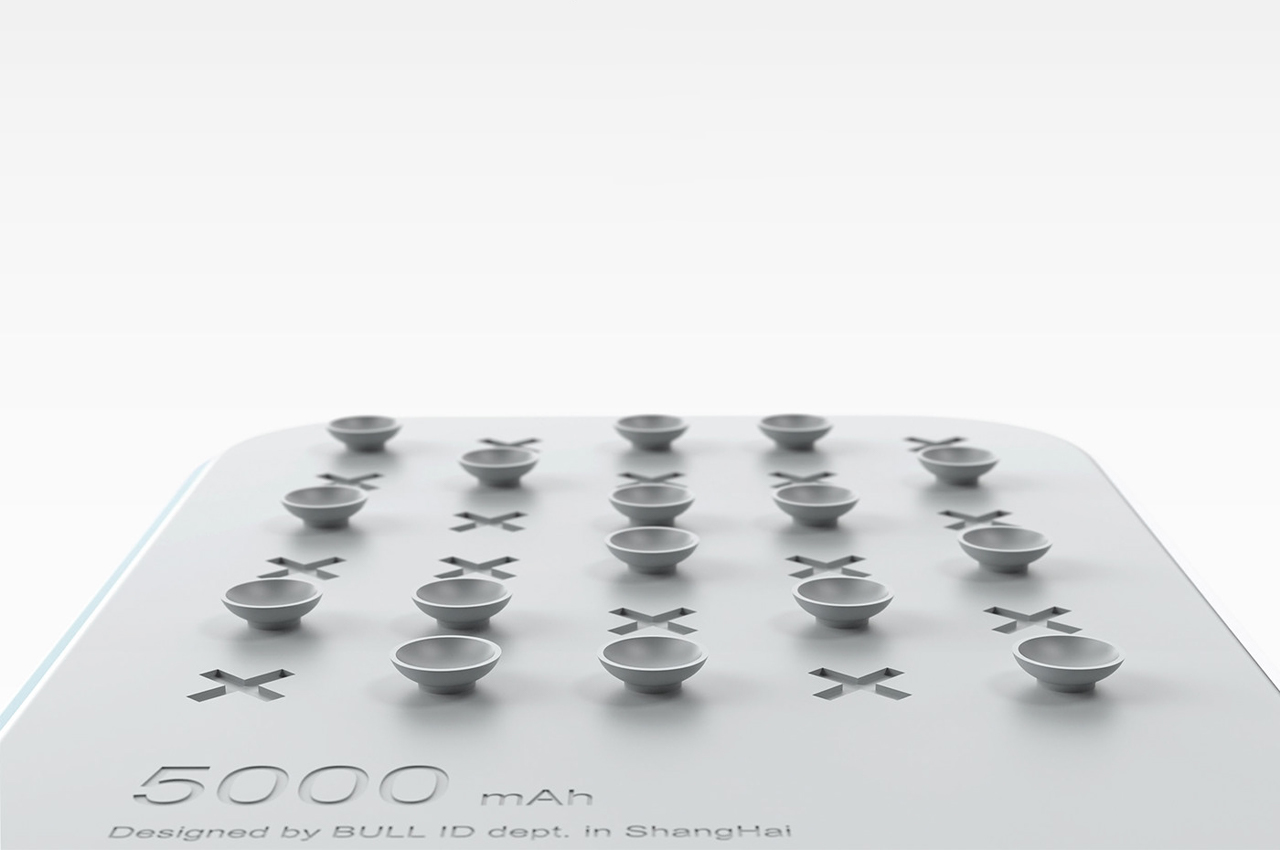 In conceptualizing Adsorb, Zheng hoped to swap out the conventional power bank’s heavyweight and large size for a much slimmer power bank that attaches to the back of your smartphone, requiring no wires for operation. Since we tend to use power banks only when we’re desperate for battery–like when we’re at 1% but need to seal that uber ride before the screen goes dark–Zheng cut down the size and output of the power bank to allow for a slimmer build. 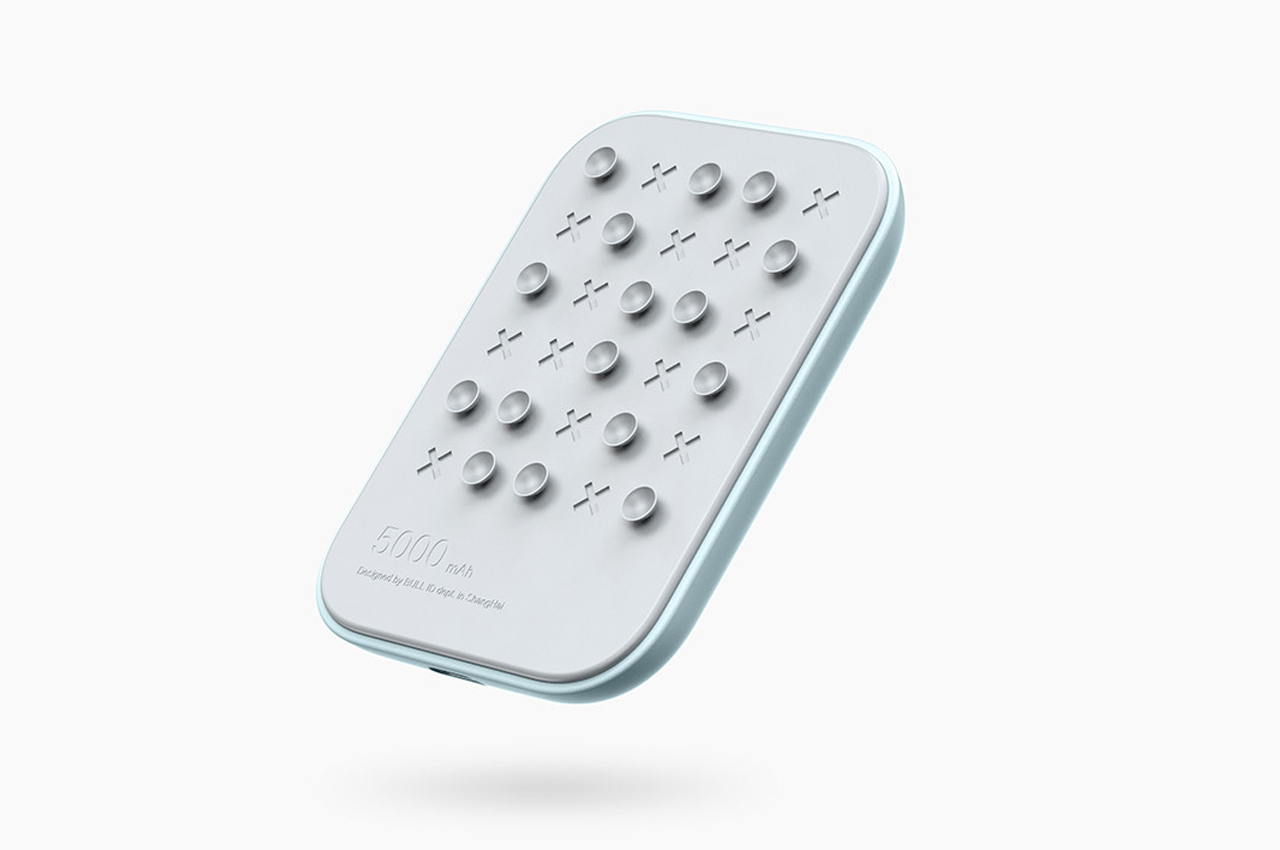 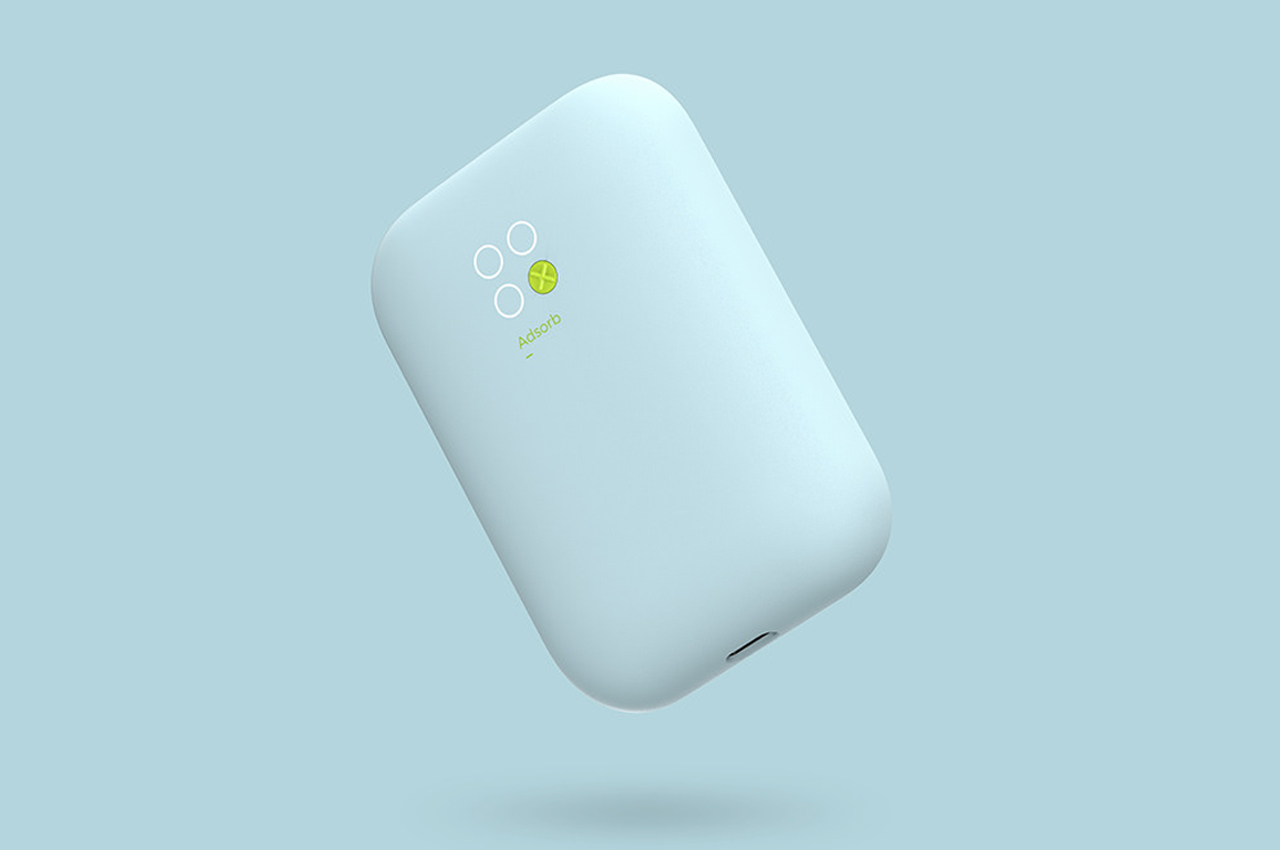 In conceptualizing Adsorb, Zheng also aimed to give the power bank a more emotive and appealing look, ditching the industrial tech look of typical power banks for a simultaneously eye-catching and discreet final look. Without the need for wires, Adsorb attaches to the back of your smartphone via a grid of suctions, adhering to and merging with your smartphone to look like a purposeful design. 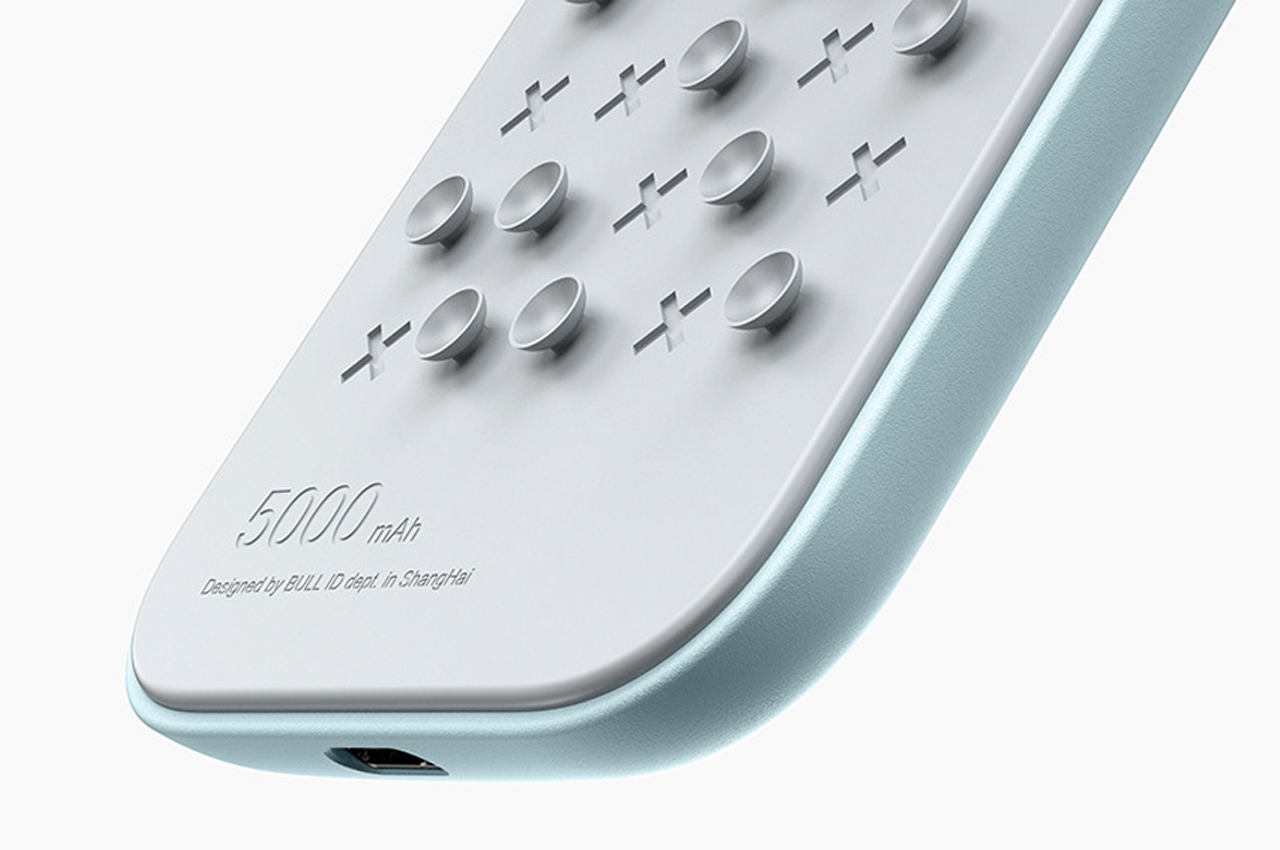 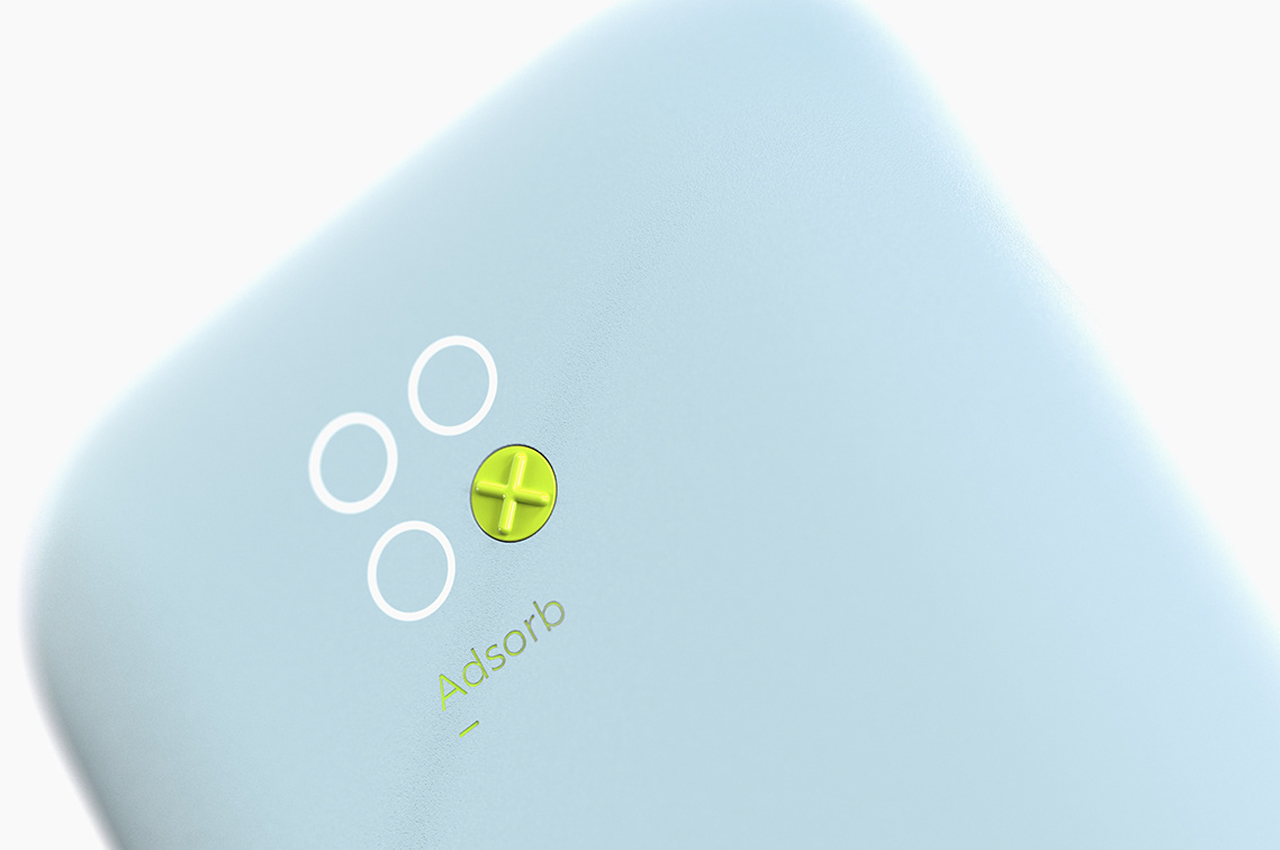 Adsorb was designed by Zheng to appeal to everyone, with his conceptualization showcasing an array of different colors ranging from marbled yellow, to sky blue, dual-tone orange, heather gray, and even violet. Considering the antiquated design of most power banks on the market, Zheng’s visualizes a wireless power bank that attaches to the back of your phone and rises to the quality of technology it powers up. 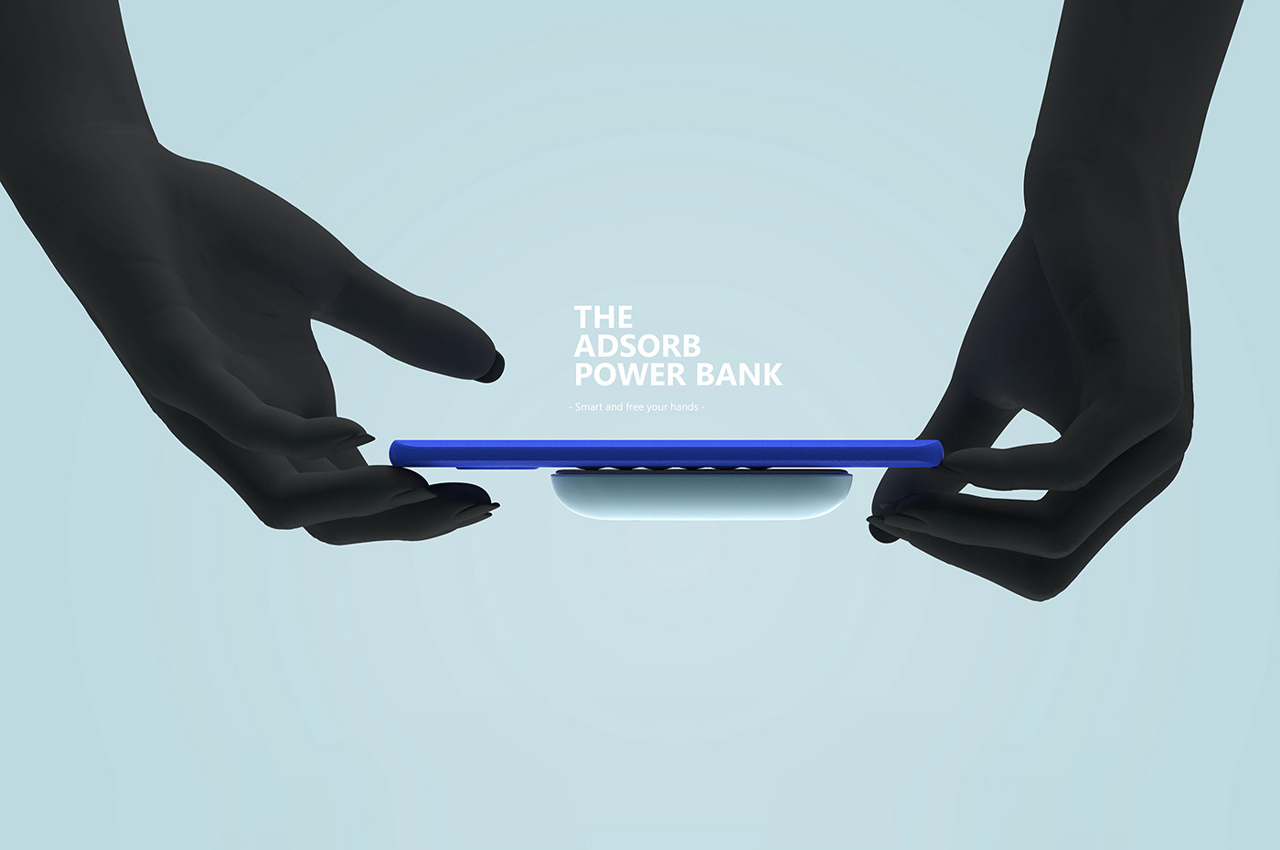 Using micro-suction cups, Adsorb attaches to the back of your smartphone to charge it. 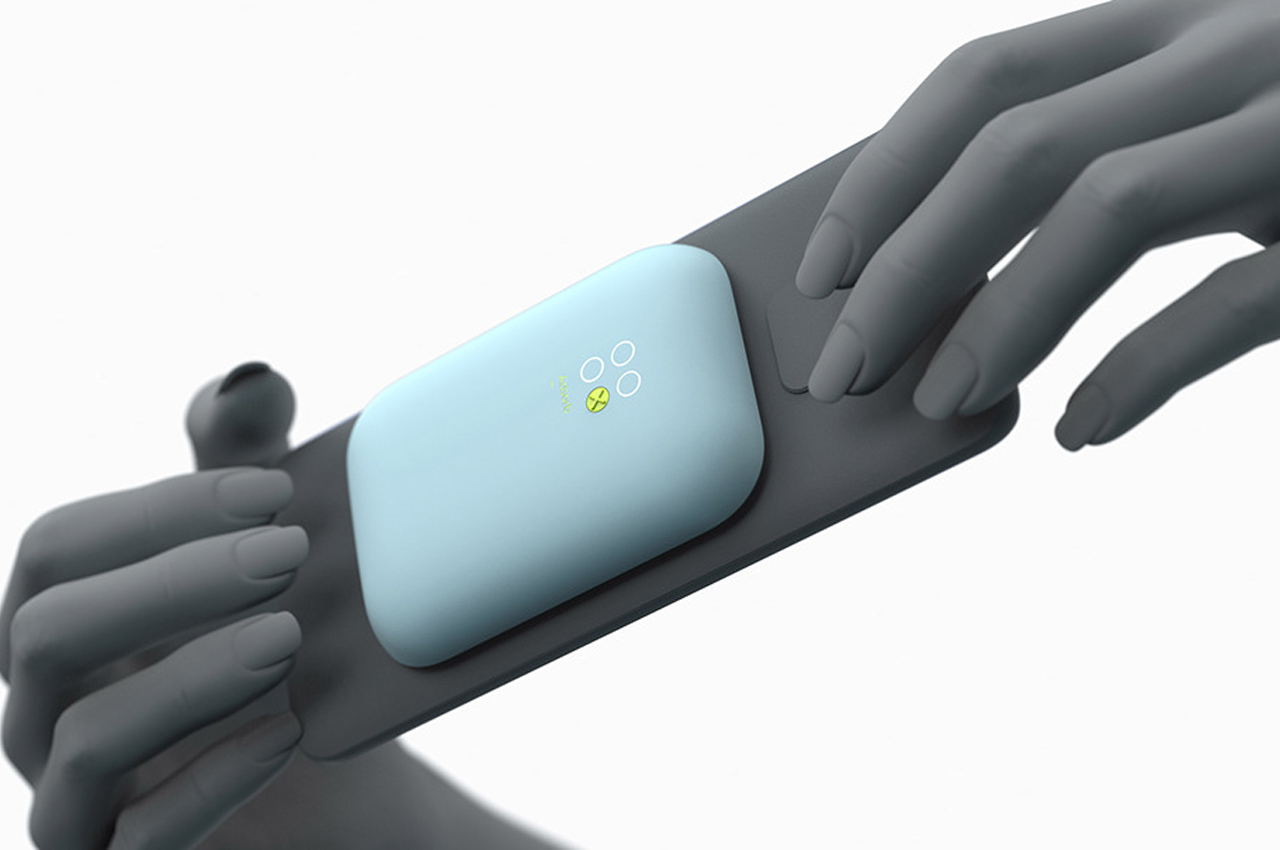 Discreet by design, Adsorb blends into your smartphone like a charging case. 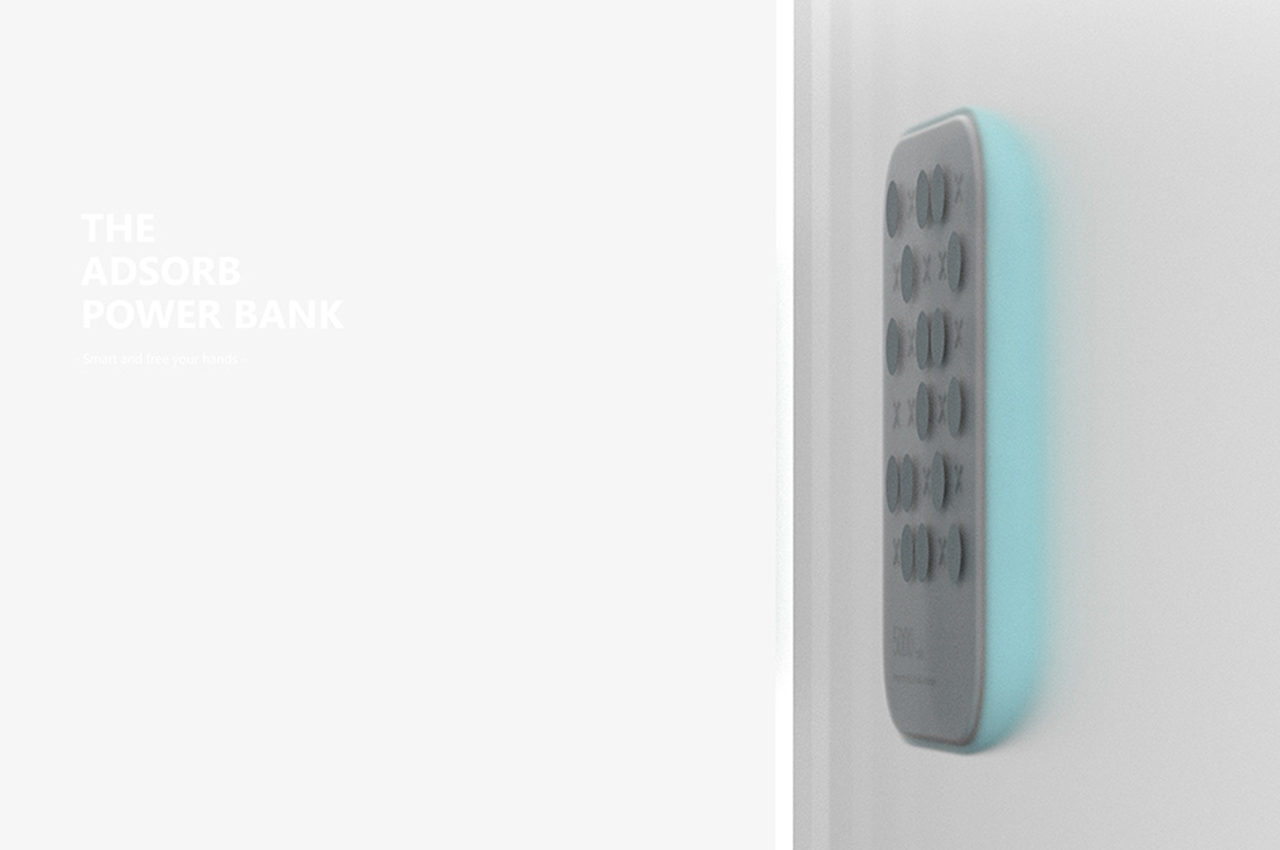 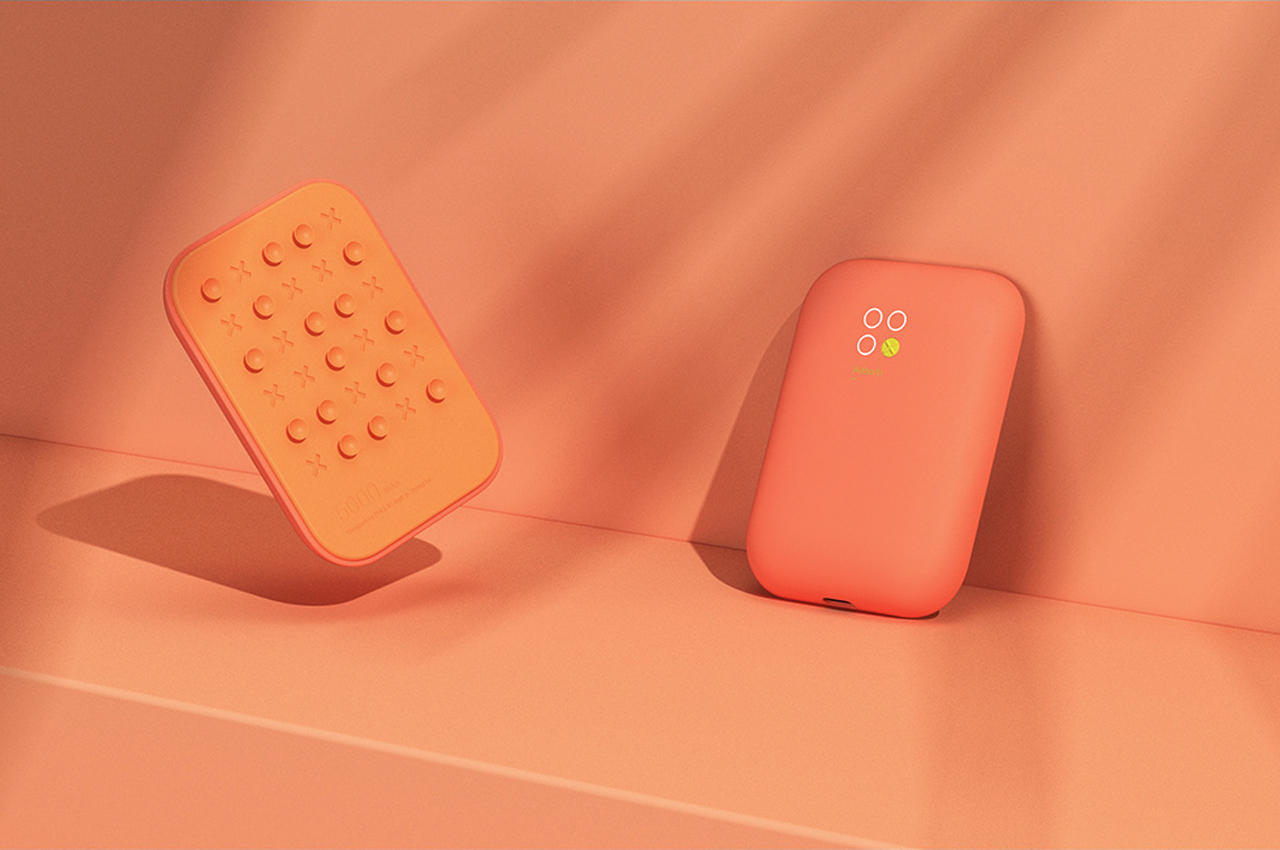 Coming in blood orange, Zheng conceptualized an Adsorb for every taste. 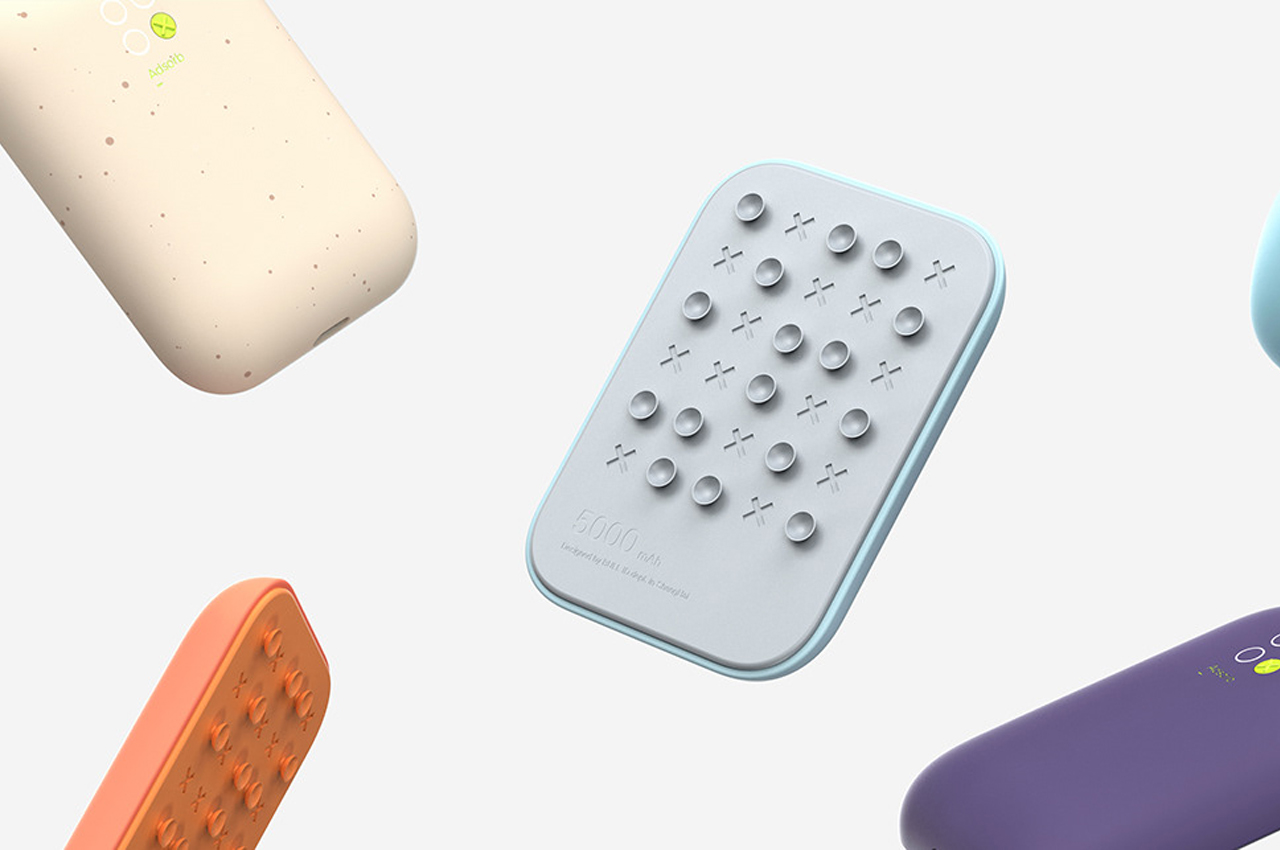 Get Your Design Wheels Turning

CREATYPE is a kit that aims to motivate its user to create! It contains pages with various grid systems that allow the user to design…

Two Flashlights In One, And Some Florescent Magic

The Emergency Flashlight is meant for a grab-me-on-the-way-out emergency situation. What it features is a single flashlight tube that splits up into two and is…

https://www.kickstarter.com/projects/dapperdesignllc/klip-titanium-pocket-knife-edc-suspension-hook The KLIP is one of those EDC products that doesn’t try to take on too much. It does one thing and does it right….

This pet house is designed like an accordion with silicone and magnets so it can be flat-packed!